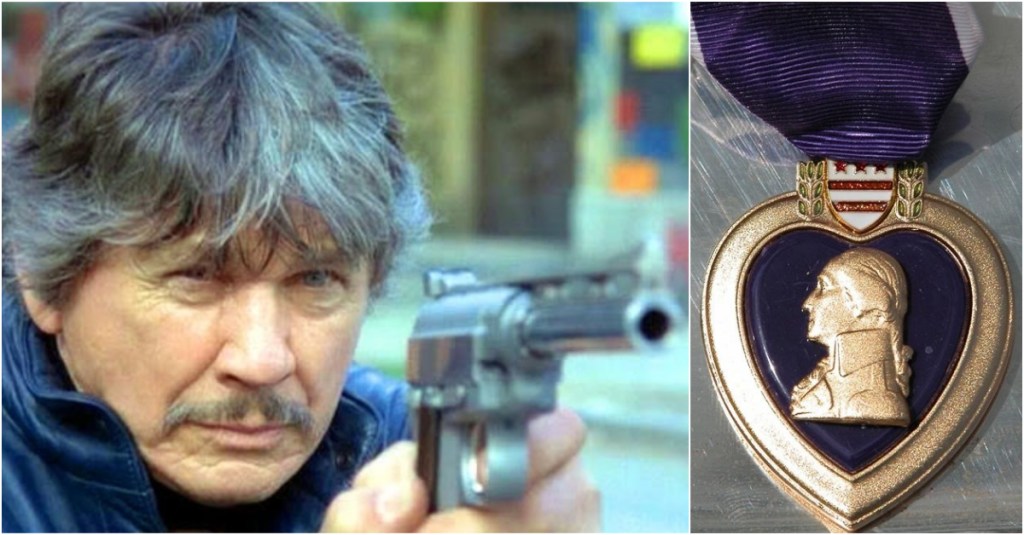 ©The Cannon Group ©US Dept. of Defense

Many brave men and women have received Purple Hearts throughout the wars and conflicts the U.S. has found itself involved in.

Before they hit the big time, these famous people fought with distinction and received Purple Hearts as a result of being wounded in combat. 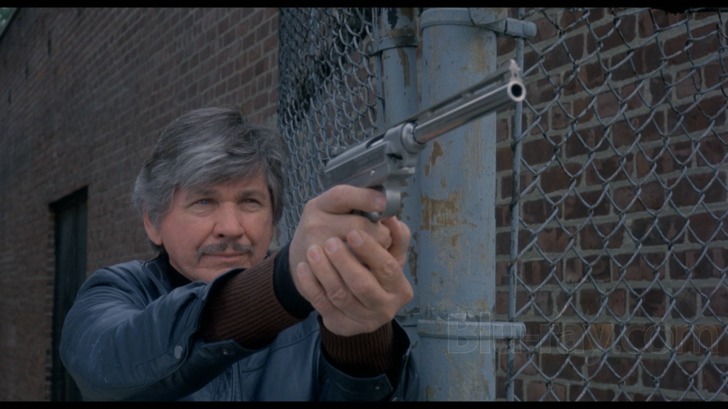 Bronson is one of the best known Hollywood tough guys of all time. Before he starred in the Death Wish films (and many more), Bronson served in the Army Air Corps during World War II as a tail gunner. Bronson was injured during the war and received a Purple Heart for his actions.

Garner is best known for his roles in Maverick and The Rockford Files. He joined the Merchant Marine near the end of World War II, served in the National Guard after the war, and enlisted in the Army during the Korean War.

He was injured twice in Korea and received two Purple Hearts. 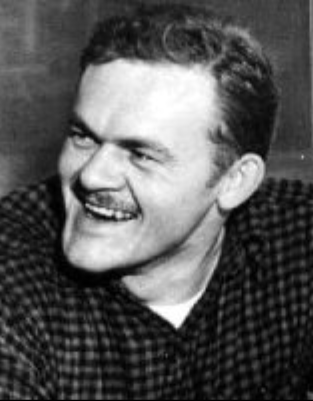 Jones became famous for writing two books about World War II that became successful films, although the films were released over 40 years apart. Jones’ books were From Here to Eternity and The Thin Red Line, released as films in 1953 and 1998, respectively.

Jones drew on his own experiences in World War II to write his famous books. He received a Purple Heart due to injuries received on Guadalcanal. He also covered the Vietnam War as a journalist.

One of the most celebrated American authors of the 20th century also served with distinction in World War II and earned a Purple Heart. Kurt Vonnegut was taken prisoner during the Battle of the Bulge and survived the bombing of Dresden, Germany.

The man who brought us the films Platoon, JFK, and Born on the Fourth of July dropped out of Yale, requested combat duty in Vietnam, and earned a Purple Heart after he was shot in the neck. Platoon was based on Stone’s experiences in Vietnam. 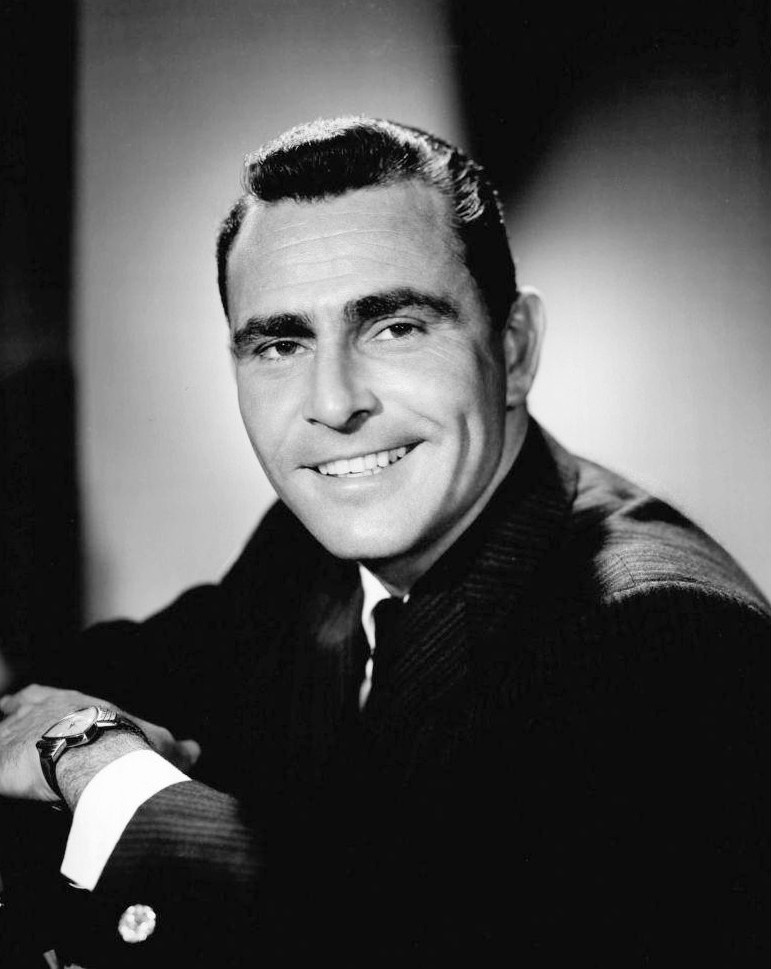 Rod Serling’s combat experiences during World War II caused him severe mental trauma and he suffered from nightmares for the rest of his life after the war. Serling fought the Japanese in the Philippines, an incredibly violent area, and his platoon was nicknamed “The Death Squad” because of the high number of casualties.

Serling was injured a couple of times during the war and he received a Purple Heart and a Bronze Star.