Middle children are constantly getting a bad rap. Think about Jan Brady’s character in The Brady Bunch. Always being overlooked, always living in the shadow of her siblings (and then acting out and throwing hysterical fits). 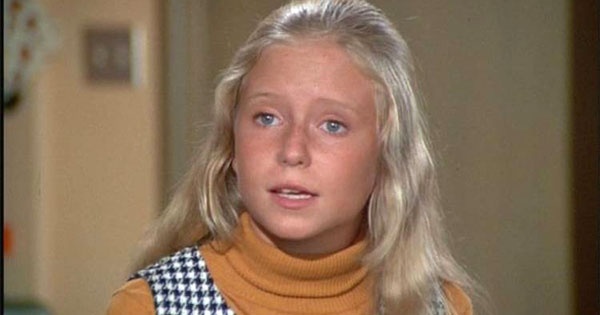 But scientific studies show that middle children don’t really have it all that bad after all. It turns out that they can be very creative, independent, and have great leadership qualities.

So turn that frown upside down Jan Brady (and all the other middle children out there). Here are 5 facts very interesting facts about the middle kids of the world.

The numbers don’t lie: women used to have a lot more kids. But since the early 1970s, the numbers have declined. Today, 48% of American women have two children, as opposed to 3, 4, or 5 in years past. Society has changed, and people are going to school later and longer, getting married later in life, and the cost of raising kids has gone through the roof.

All this adds up to smaller families, which means fewer and fewer middle children out there. What a shame!

2. They can be good negotiators

One advantage of being stuck in the middle all the time? You can become a good negotiator. Katrin Schumann, co-author of The Secret Power of Middle Children, says, “Middles are used to not getting their own way, and so they become savvy, skillful manipulators. They can see all sides of a question and are empathetic and judge reactions well. They are more willing to compromise, and so they can argue successfully. Since they often have to wait around as kids, they’re more patient.”

3. Their lack of self-esteem might not be a bad thing

Middle children might not get a ton of attention at home and might get overlooked sometimes, but this can help keep their egos in check. Katrin Schumann says, “Having an accurate sense of your self-esteem is more important than having high self-esteem. Surprisingly, new studies show that high self-esteem does not correlate with better grades in school or greater success in life. It can actually lead to a lack of perseverance in the face of difficulties.” 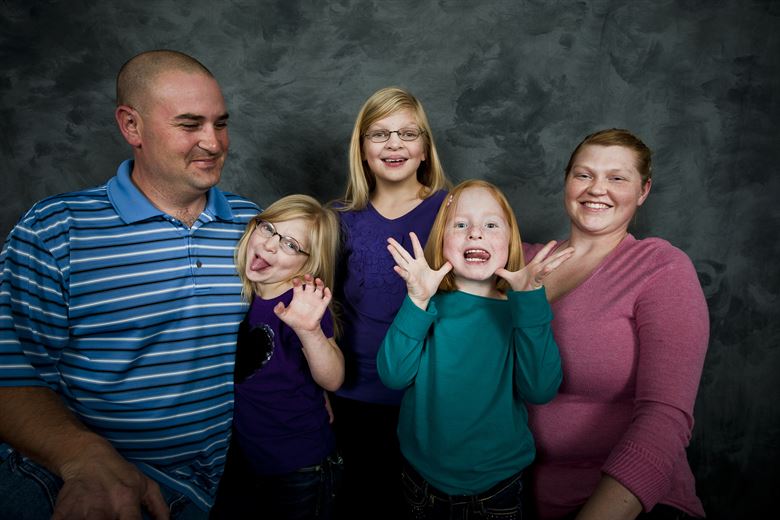 One study showed that 80% of middle children claimed they have never cheated in a relationship. In comparison, 65% of firstborn children and 53% of youngest children revealed they have been unfaithful to a partner or a spouse.

Studies also show that middle children are the happiest in their marriages…but not with each other because both people might tend to want to avoid conflict.

If we use the loose definition of middle children and include children who were not the oldest or youngest in their group of sibilngs, 52% of American Presidents fall into that category. That list includes Thomas Jefferson, Teddy Roosevelt, Abraham Lincoln, and John F. Kennedy. Not bad company, eh?