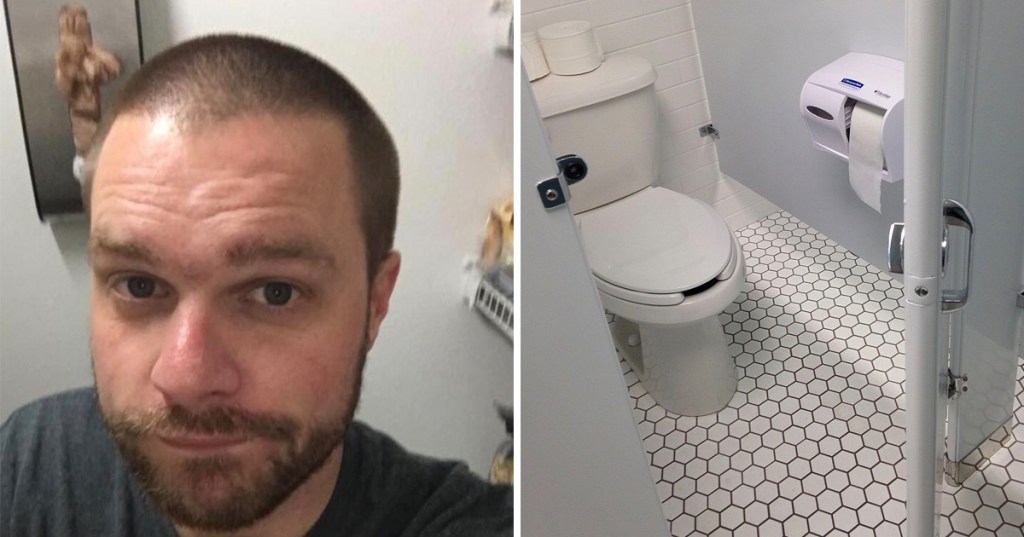 4-Year-Old Cheers On Dad With Diarrhea In Public Bathroom

Clint, who chronicles his parenting misadventures over on his website, No Idea What I’m Doing: A Daddy Blog, was two hours into a 12-hour car trip to a funeral. The family had stopped at a rest area, and while Clint’s wife Mel and their two older boys waited in the car, Clint and Aspen went inside to find Cornflakes. That was when Clint felt a familiar rumbling in his stomach. 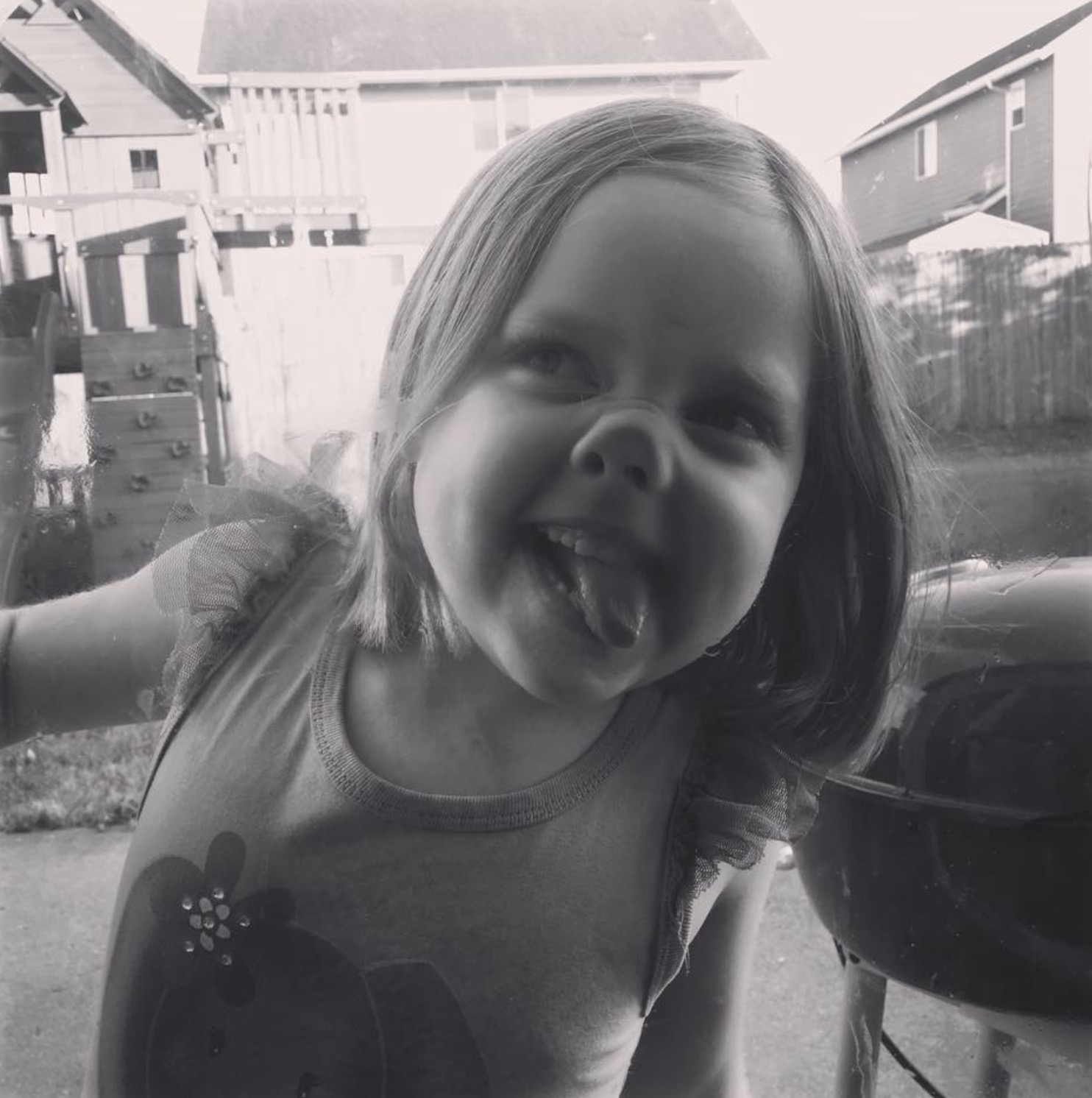 With no one to watch Aspen, Clint was faced with a difficult choice familiar to parents everywhere: he had to bring Aspen into the stall with him.

Take it away, Clint! 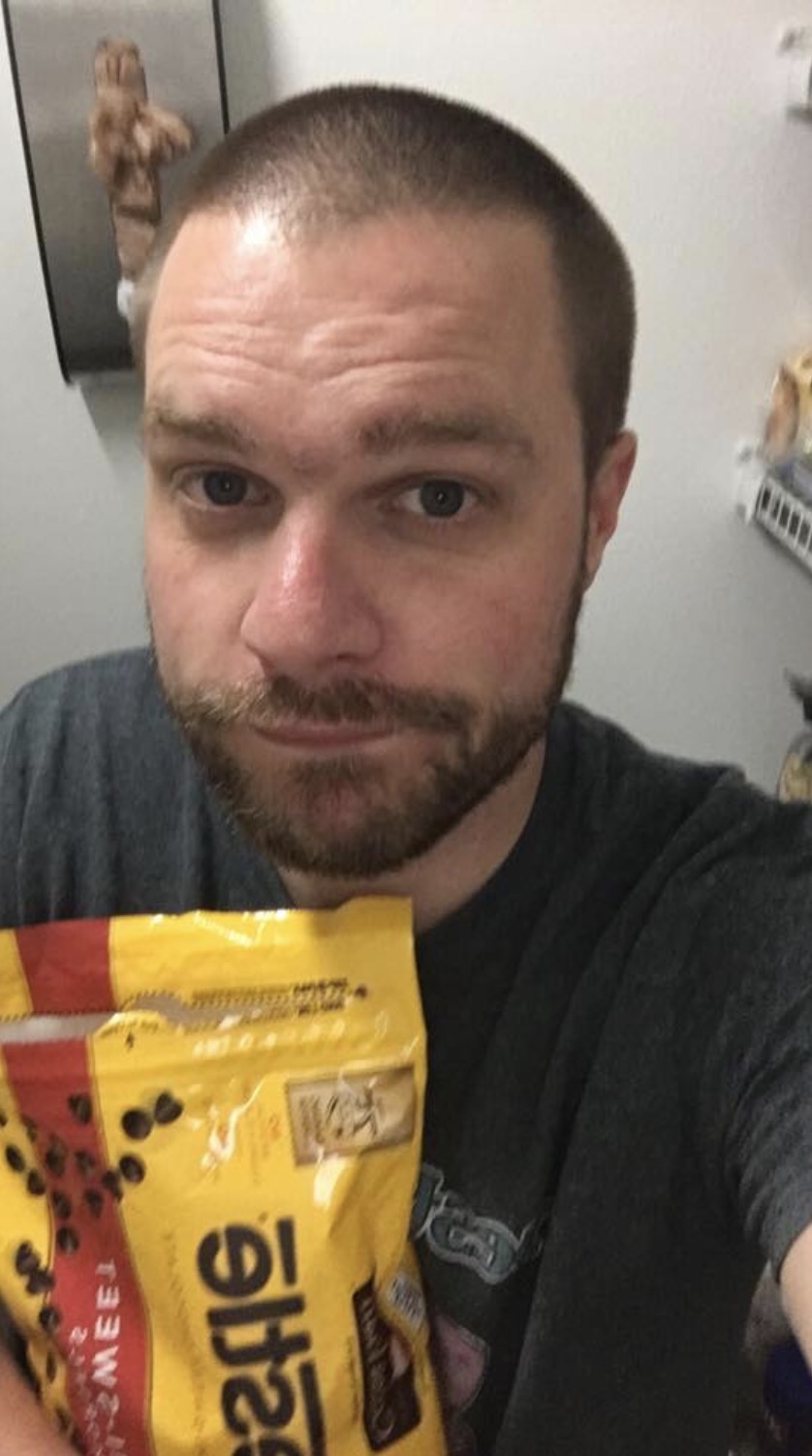 As Clint’s bathroom trip dragged on, Aspen continued to cheer him on through his struggles, commenting on the proceedings like an excited play-by-play announcer. Clint described it thusly:

“I’m not sure what happened exactly, if I’d eaten something wrong, or if it was the stress of traveling with kids, but what I do know is that my 4yo daughter is the Richard Simmons of pooping. I’ve never felt so supported in anything in my whole life. She commented on the size, smell, and sound. ‘Wow!’ She said. She commented on my work ethic. ‘You’re trying so hard!’ At one point I had to actually push her face away from the business end of things as she clapped and cried ‘You’re doing it, Daddy! You’re doing it!'”

Later in his post, Clint explained that Aspen most likely was inspired by her own recent potty training.

“She’s potty trained, sure. But she’s also easily distracted, and prone to potty accidents. I suppose she’s gotten used to the positive reinforcement Mel and I give her each time she goes. And when I’m cheering her on in our family restroom, it seems normal, even appropriate. But when the roles are reversed, it’s just, well, awkward.”

Oh, and in case you were wondering, no, Clint and Aspen were not alone in the bathroom.

“The man in the stall next to me was obviously holding back tears of laughter. Laughter that busted loose when she called me a ‘pooping-farting robot.'”

After the bathroom visit, Clint picked up some much-needed medicine. 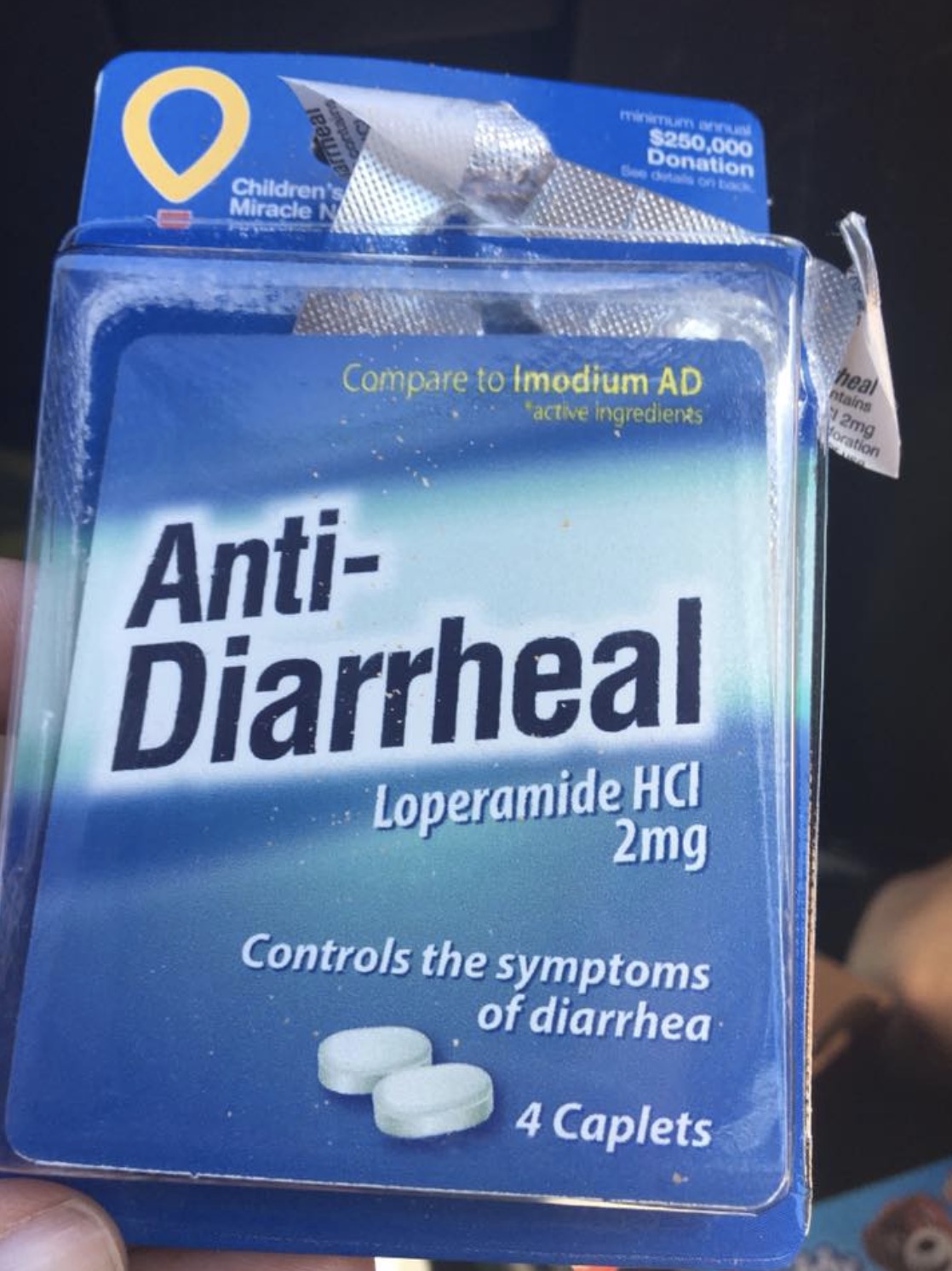 Back in the car, Clint’s wife Mel wondered why they took so long. Clint tried to change the subject, but Aspen cheerfully recapped the excitement, clapping all the time.

Clint later posted the story on his Facebook page, where it racked up over 12,000 likes. Parents everywhere couldn’t wait to share their own similar stories.

Turns out Aspen is not the only one who likes to do bathroom commentary.

Another Mom starred in had very own Kids Say The Darndest Things episode. 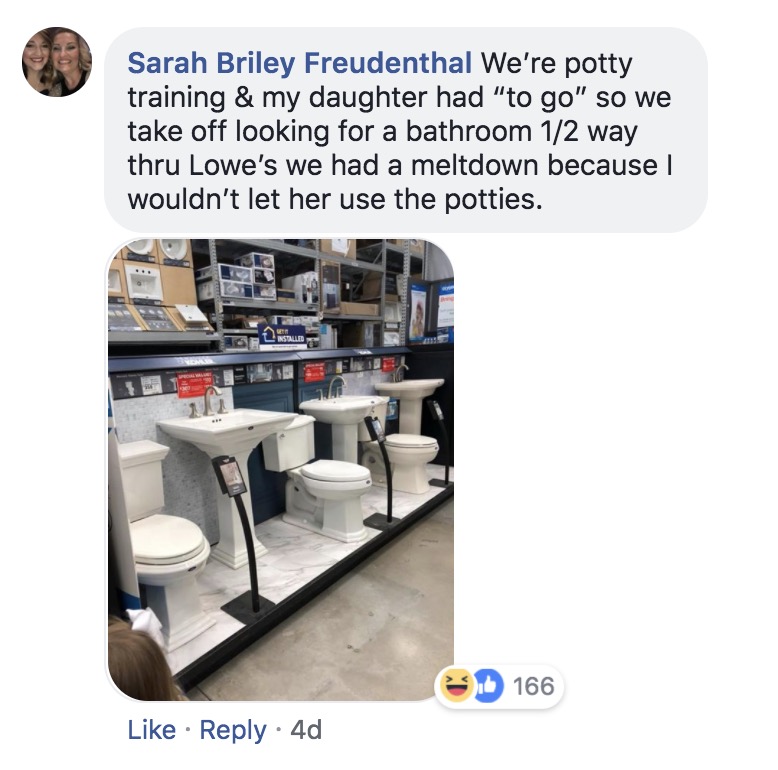 It REALLY doesn’t take much to impress a toddler. 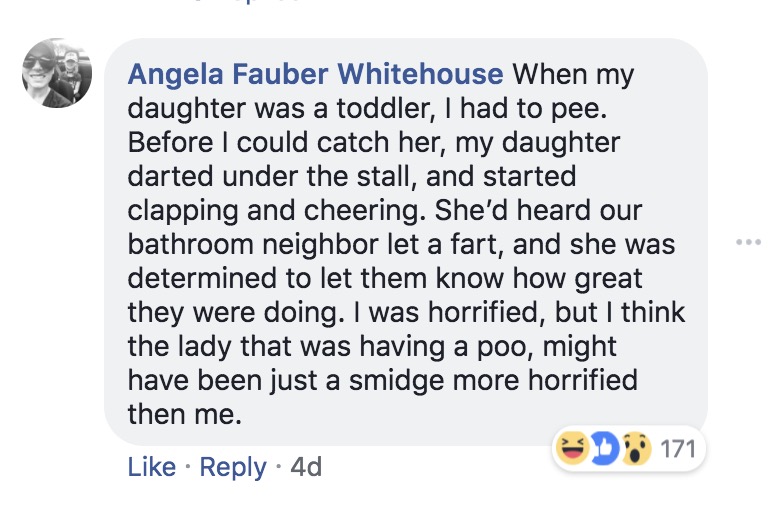 If you enjoyed this story, you should check out Clint’s book, I’m Sorry…Love, Your Husband: Honest, Hilarious Stories From a Father of Three Who Made All the Mistakes (and Made up for Them) for more.