Authors spend a lot of time crafting character descriptions so you can quickly paint a picture and get a sense of what their personalities are like. For many, these introductions are among the most enjoyable parts of reading a novel.

So it should come as no surprise that fans of a book often cry foul when film roles are cast with actors who don’t match their vision of how a particular character is supposed to look.

Artist Brian Joseph Davis explores this conundrum with The Composites, his series of police sketches based on characters’ book descriptions.

Davis uses basic law enforcement sketch software to create eerily accurate black and white portraits of some of literature’s most famous faces, which has given us the perfect opportunity to compare them to their movie counterparts.

Some can be remarkably accurate, as you can see with Russell Crowe’s portrayal of Javert in the 2012 screen version of Les Misérables… 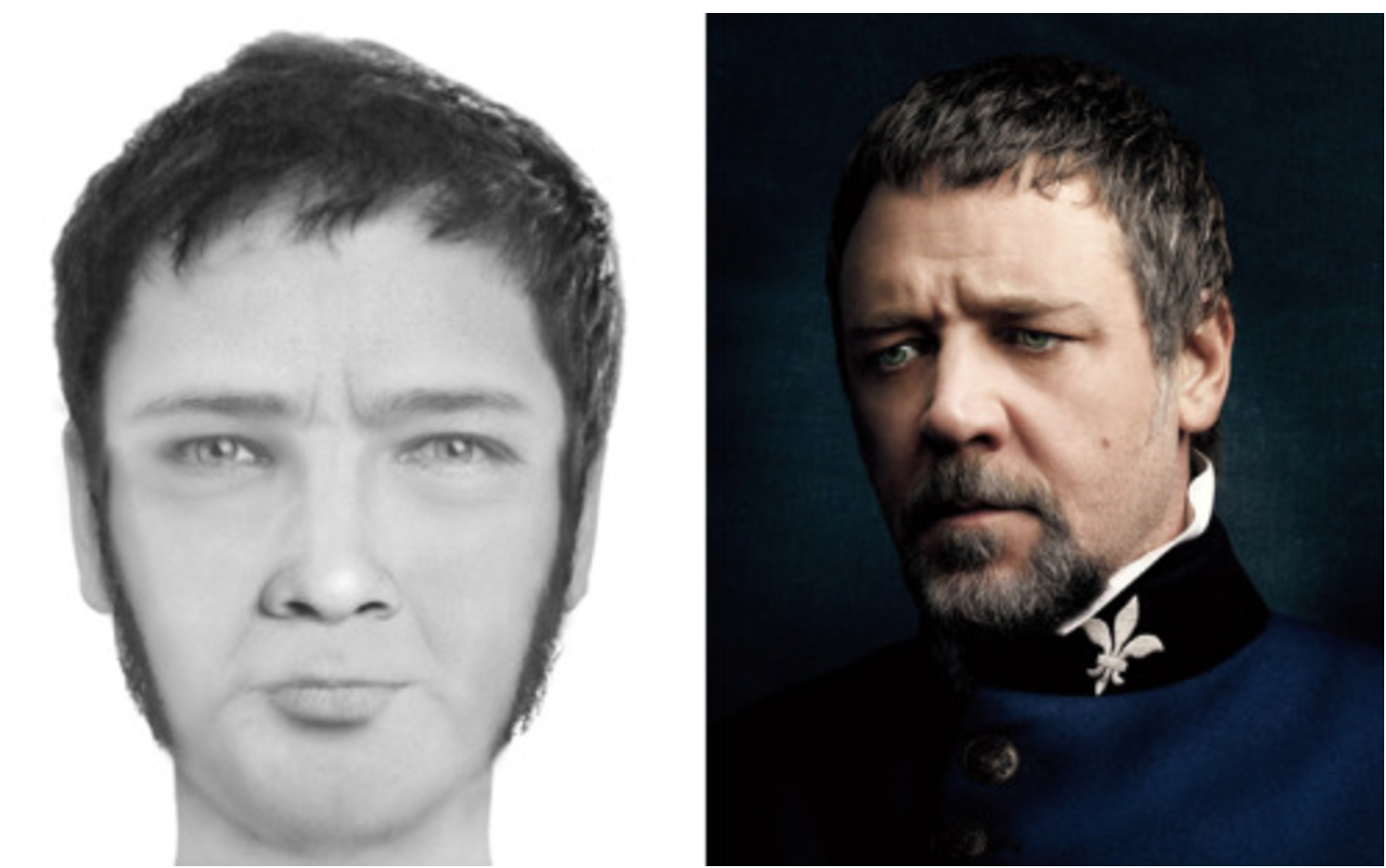 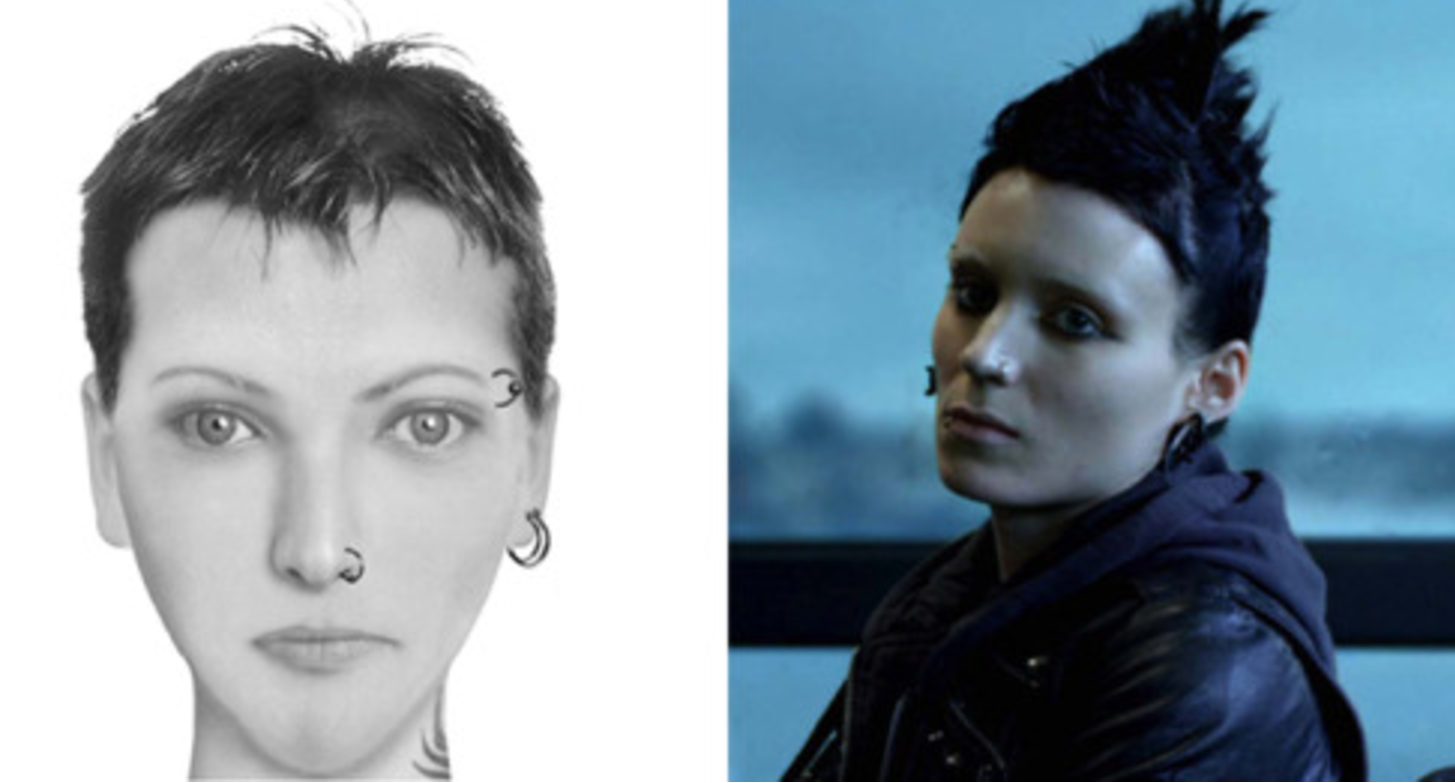 Lisbeth Salander, The Girl with the Dragon Tattoo, written by Stieg Larsson, portrayed by Rooney Mara

…but others were wildly off.

Frankenstein’s Monster looked much different on screen than it did in the book. 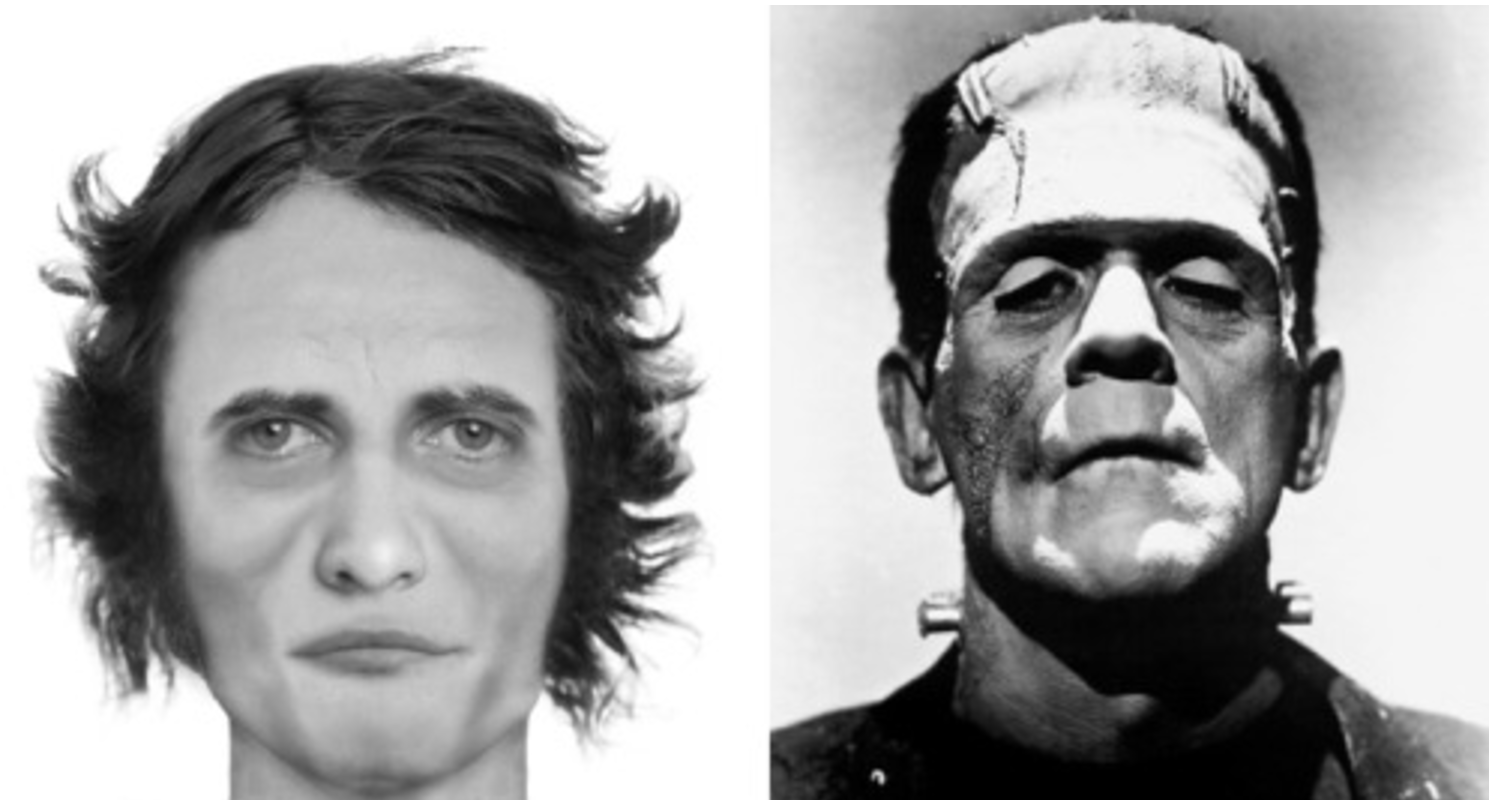 Take a look at these famous characters and let us know which ones you think were accurately represented and which ones seriously missed the mark. 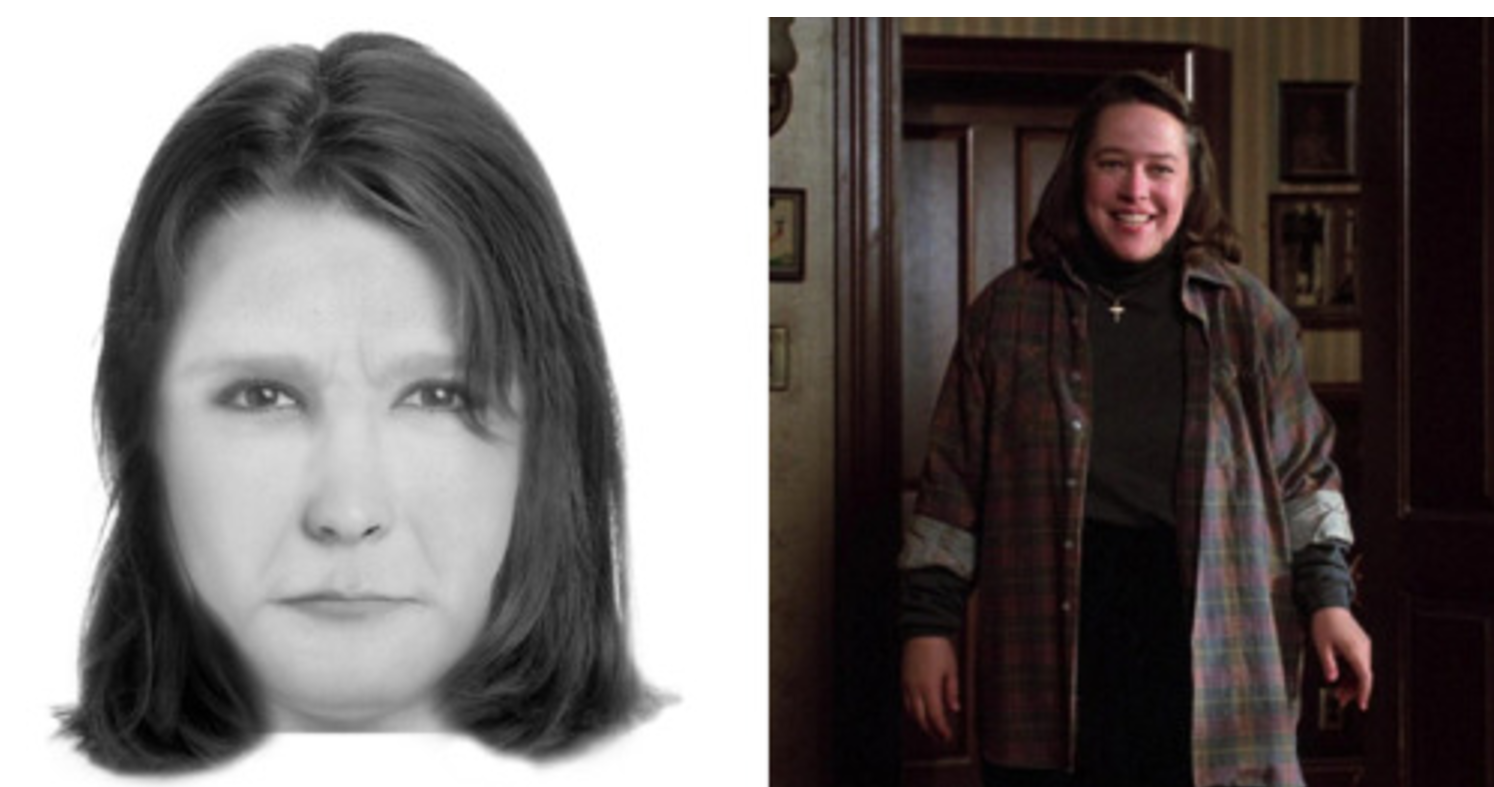 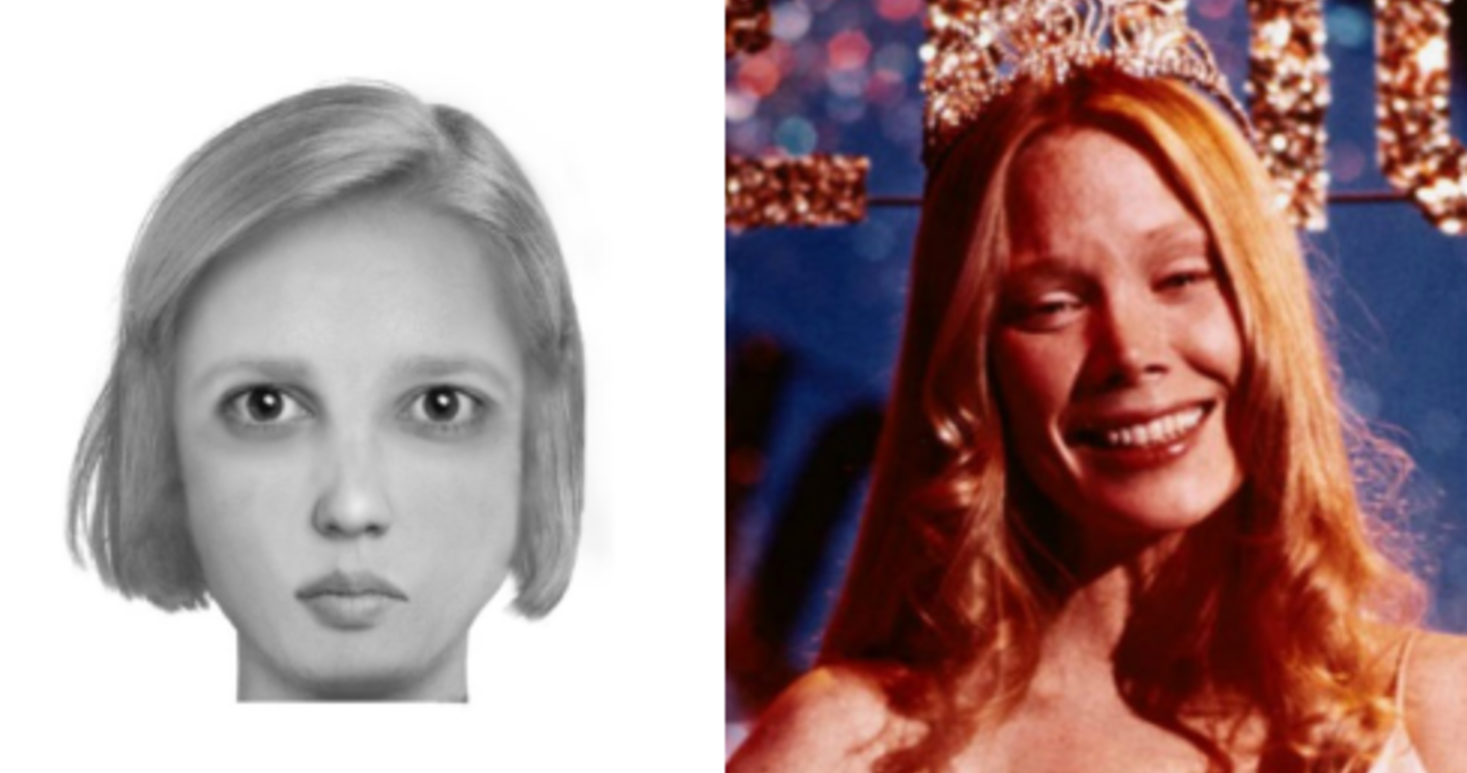 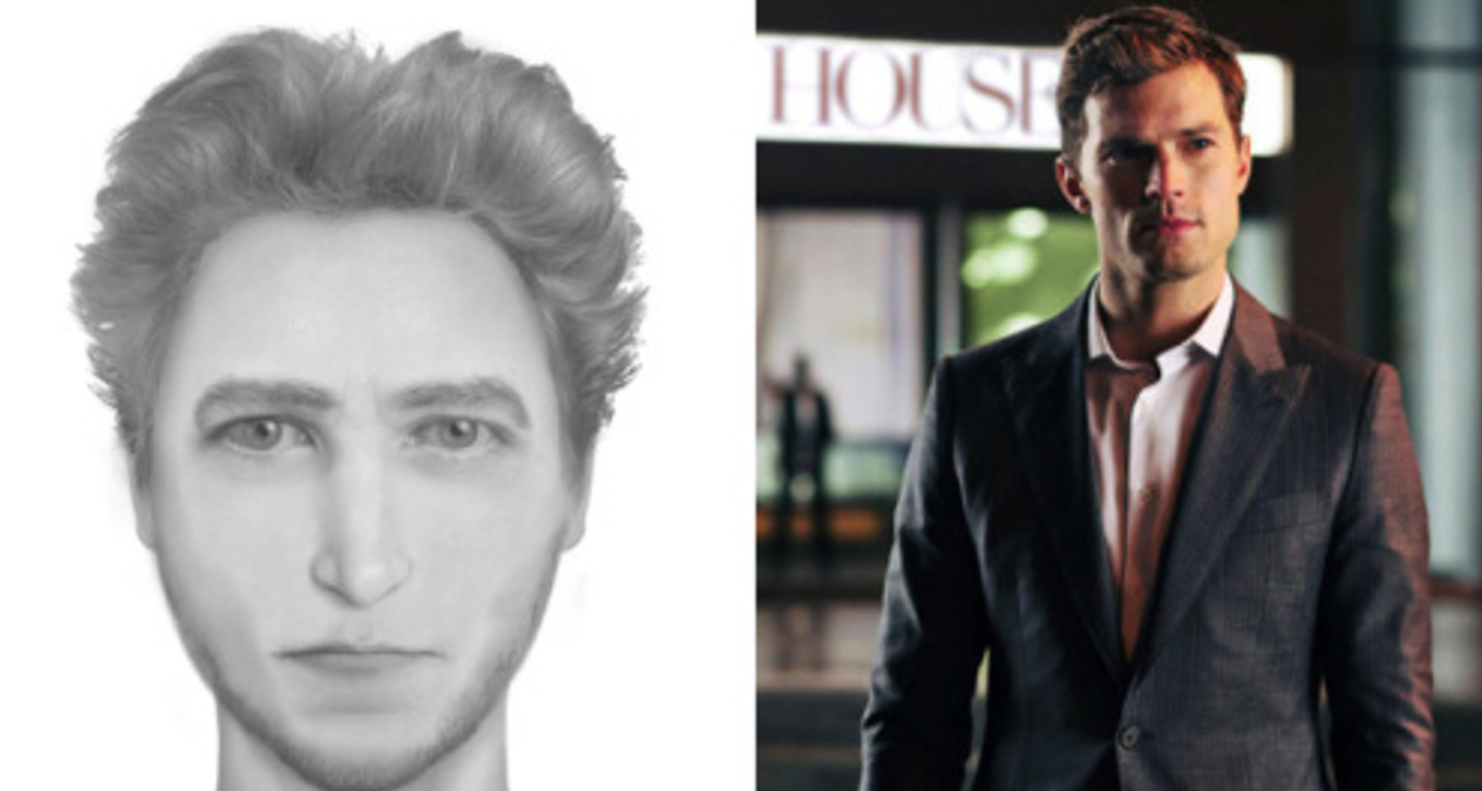 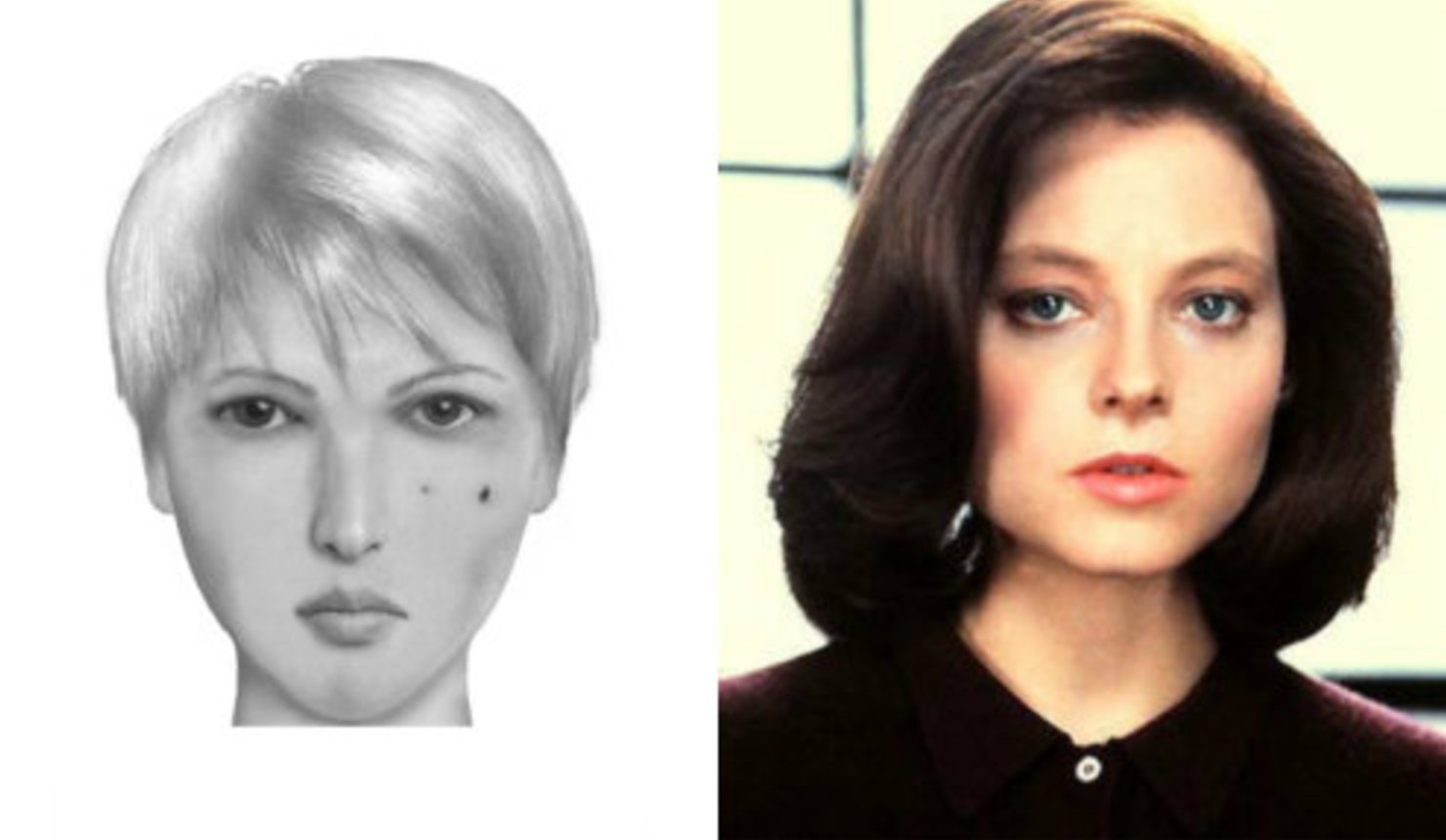 Clarice Starling, The Silence of the Lambs, written by Thomas Harris, portrayed by Jodie Foster 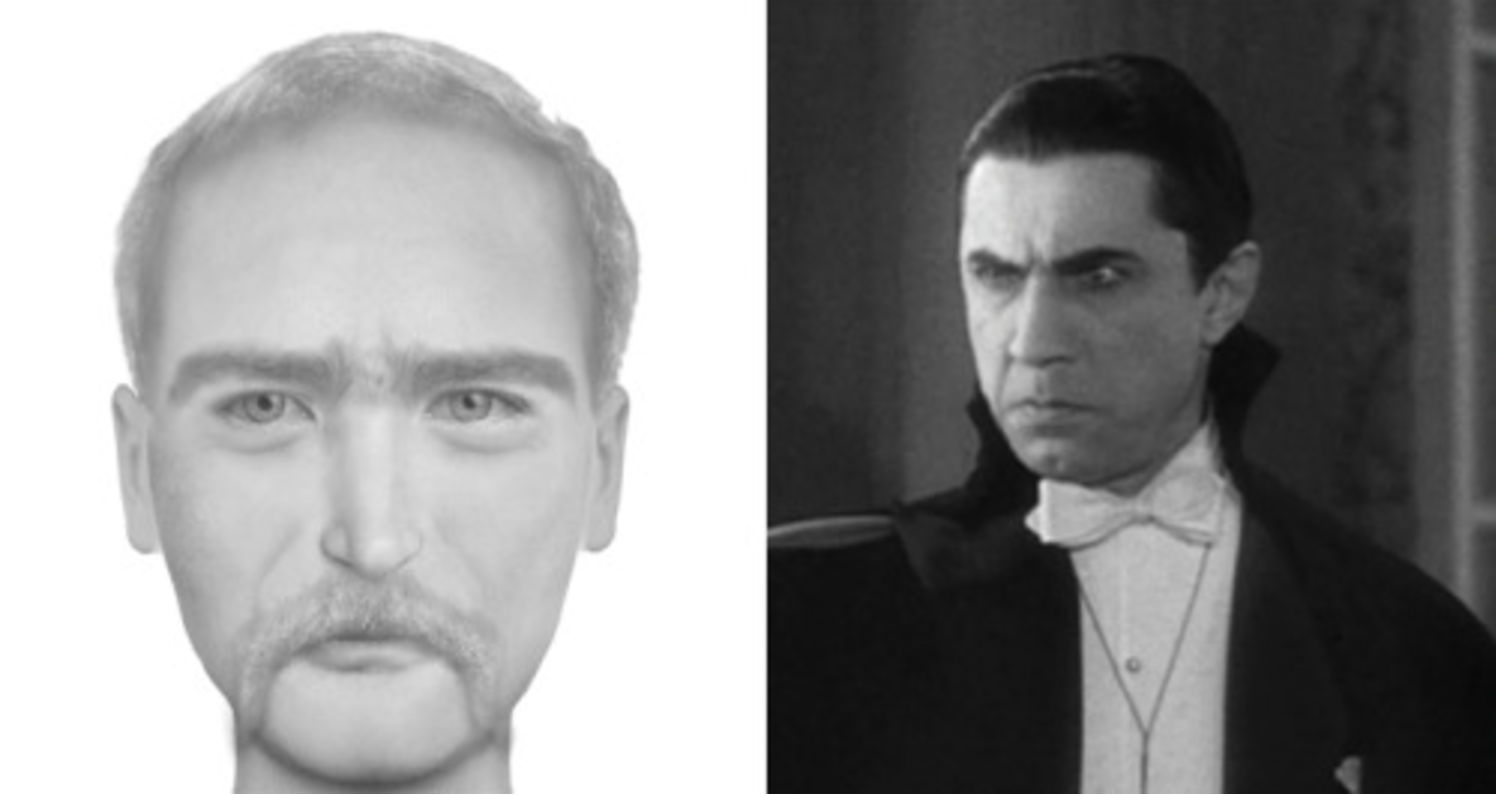 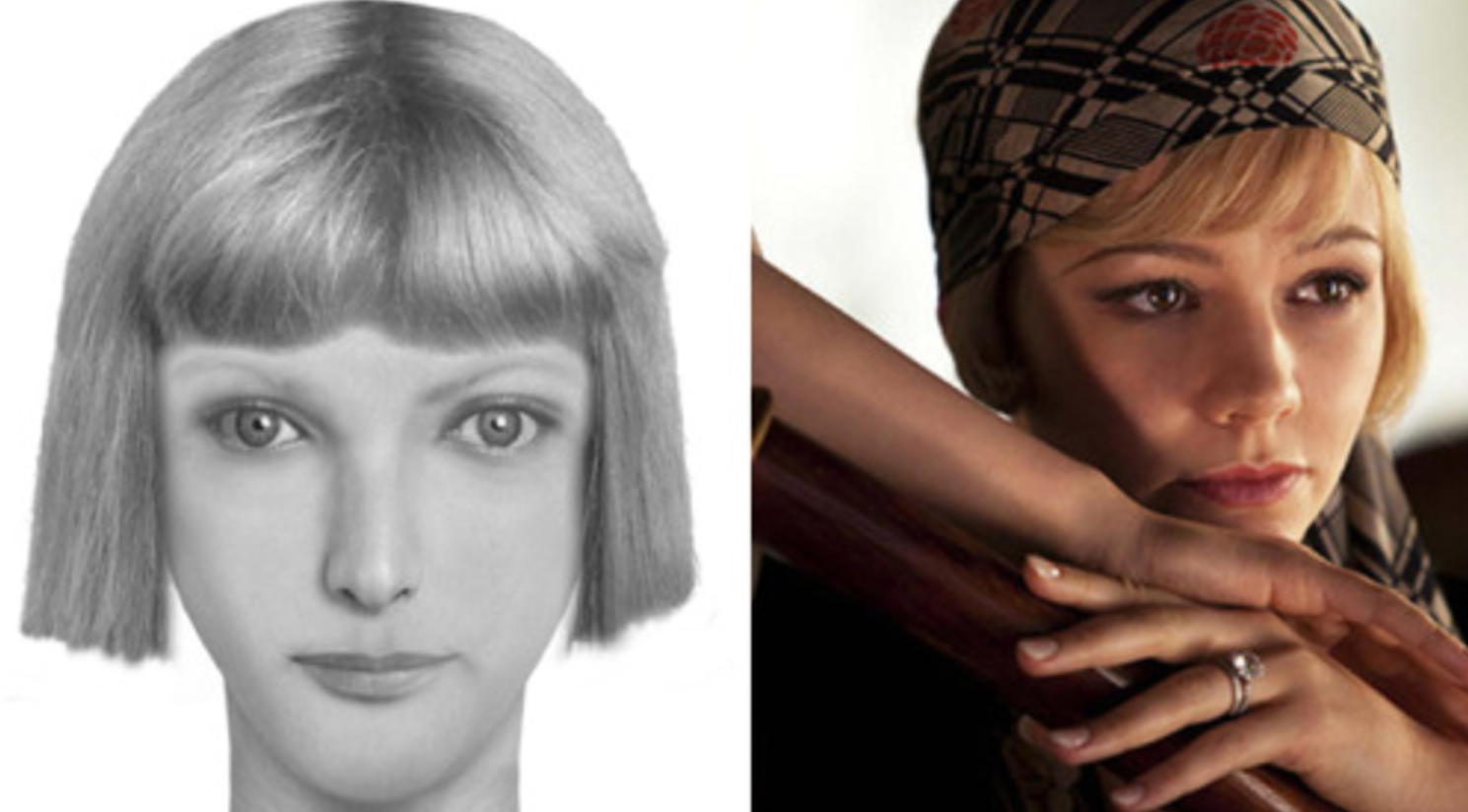 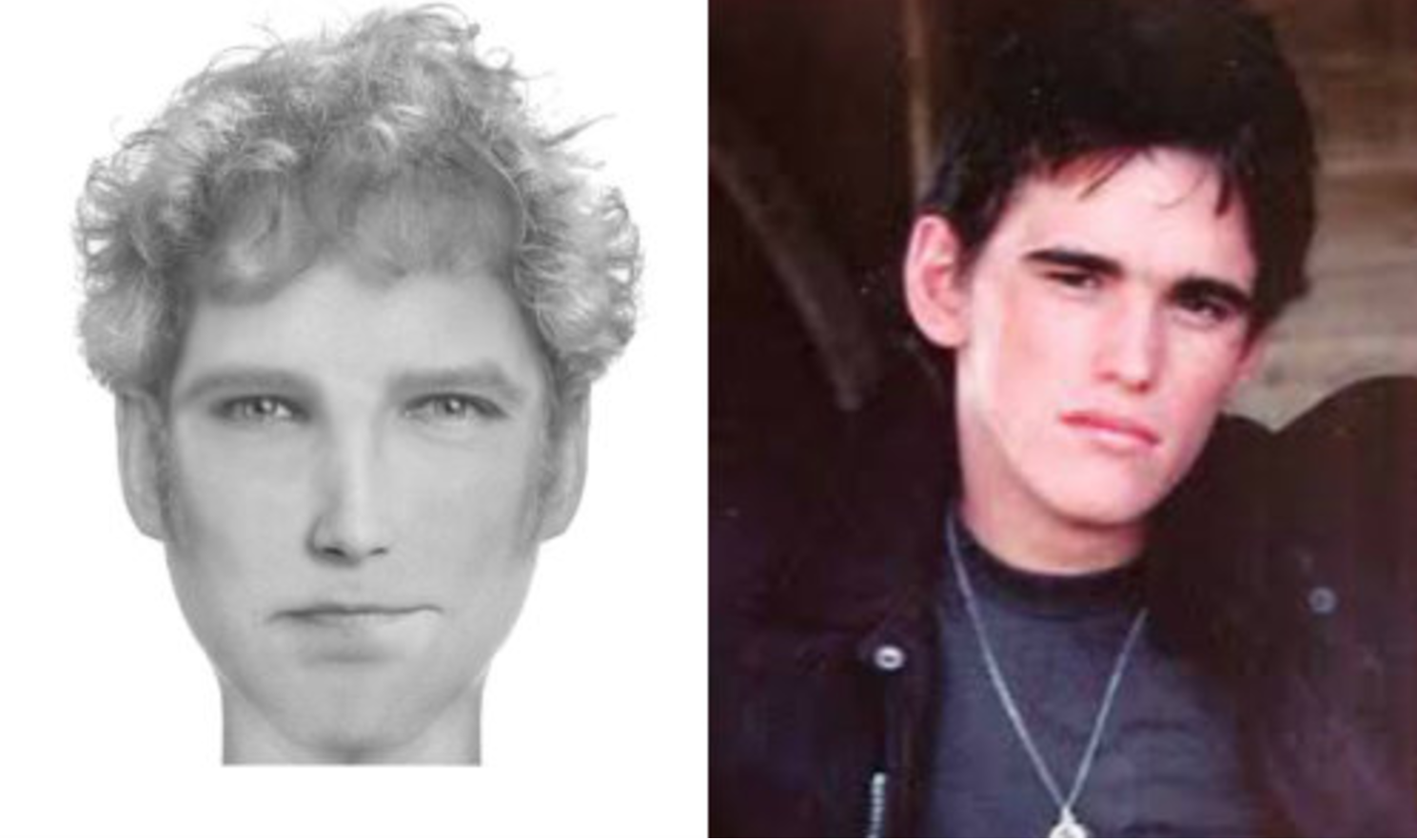 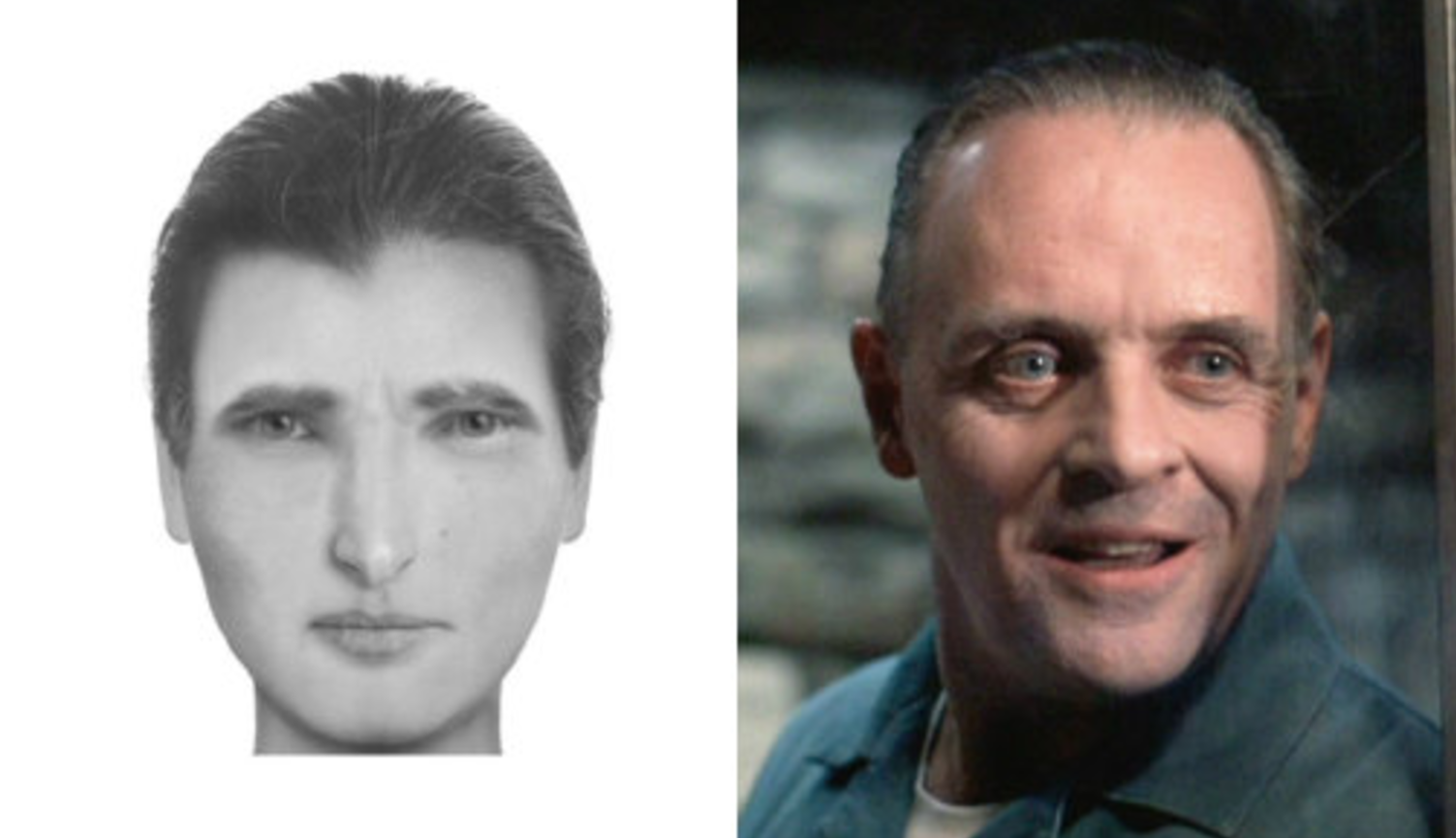 Hannibal Lecter, The Silence of the Lambs, written by Thomas Harris, portrayed by Anthony Hopkins 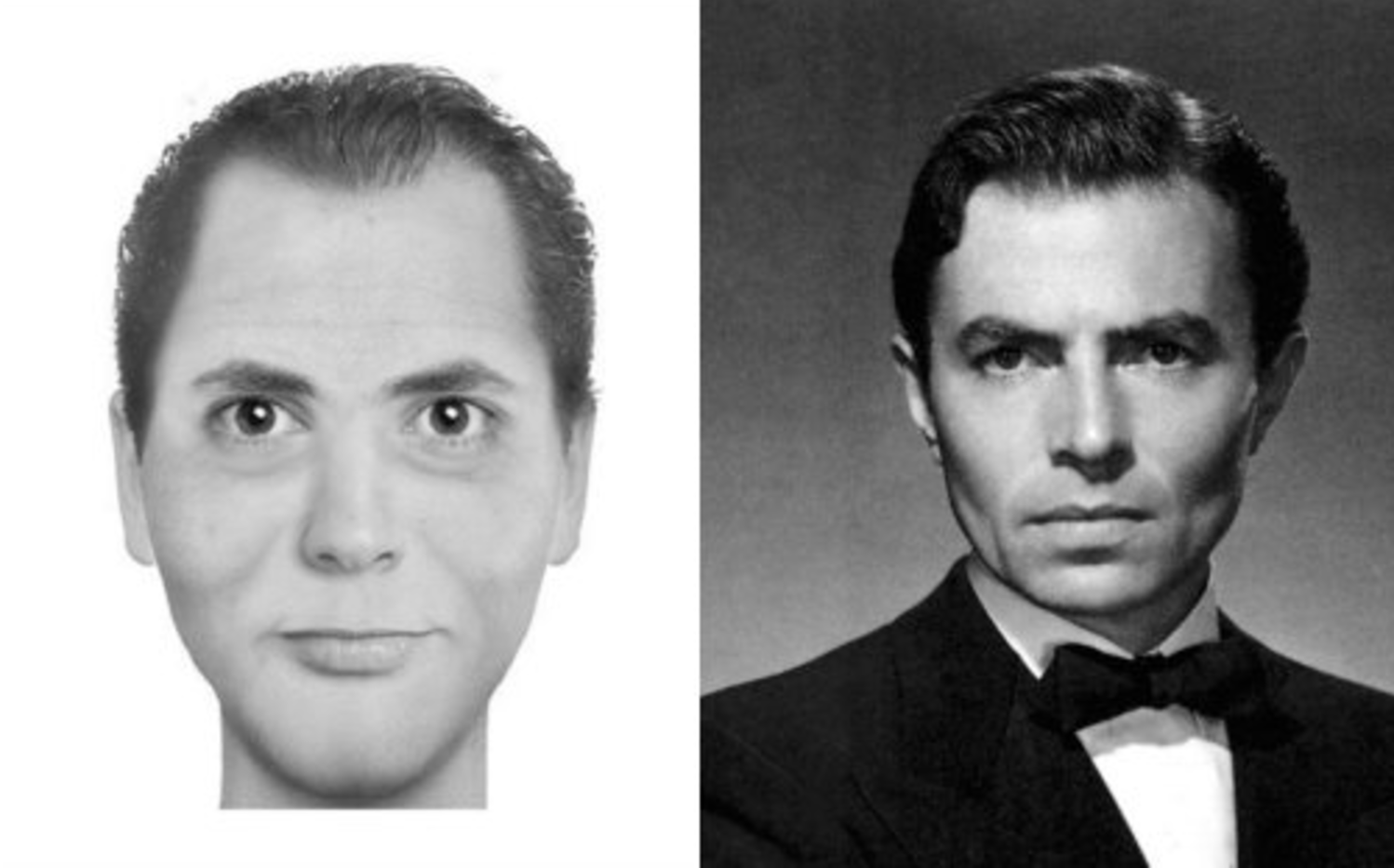 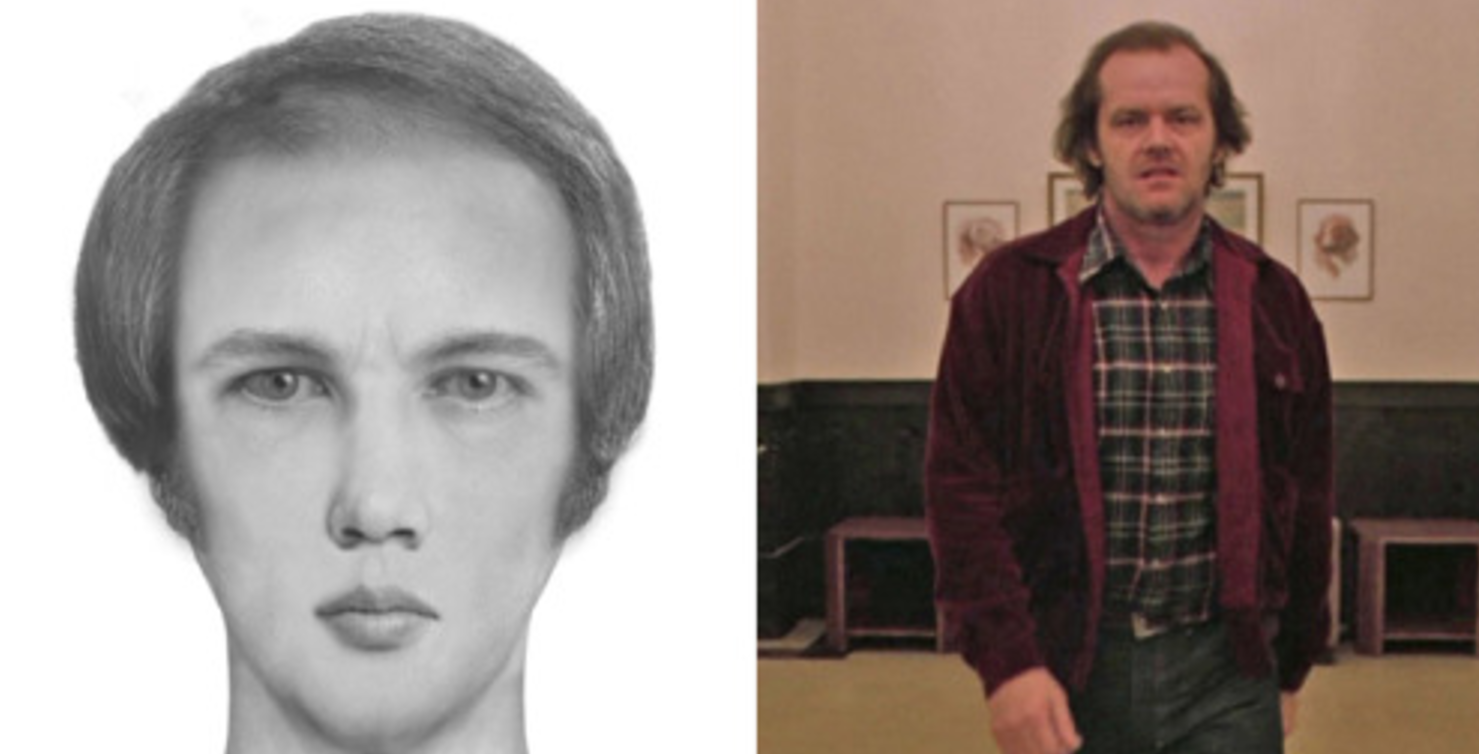 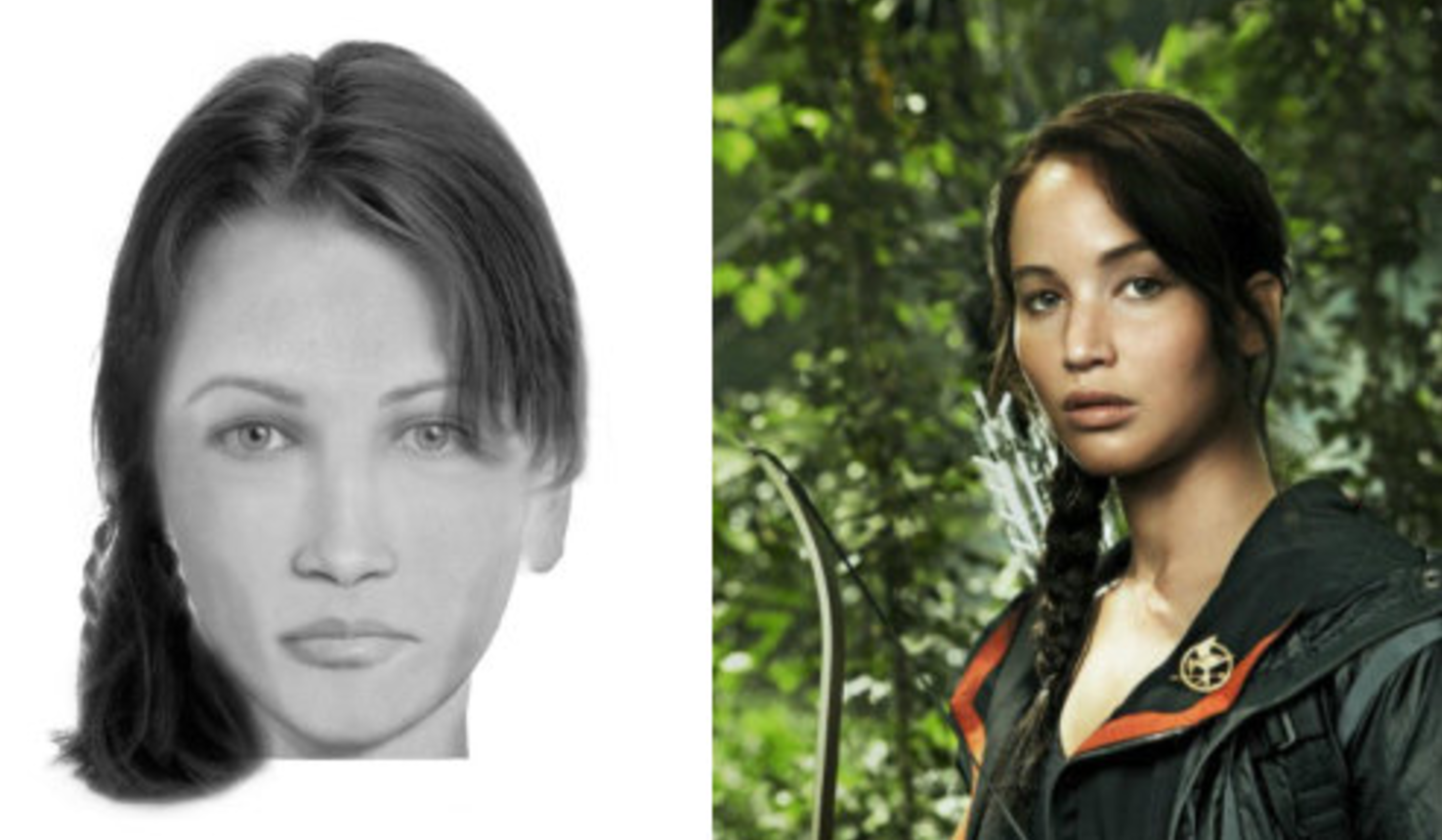 Kurtz, from Heart of Darkness, written by Joseph Conrad, portrayed by Marlon Brando in Apocalypse Now. 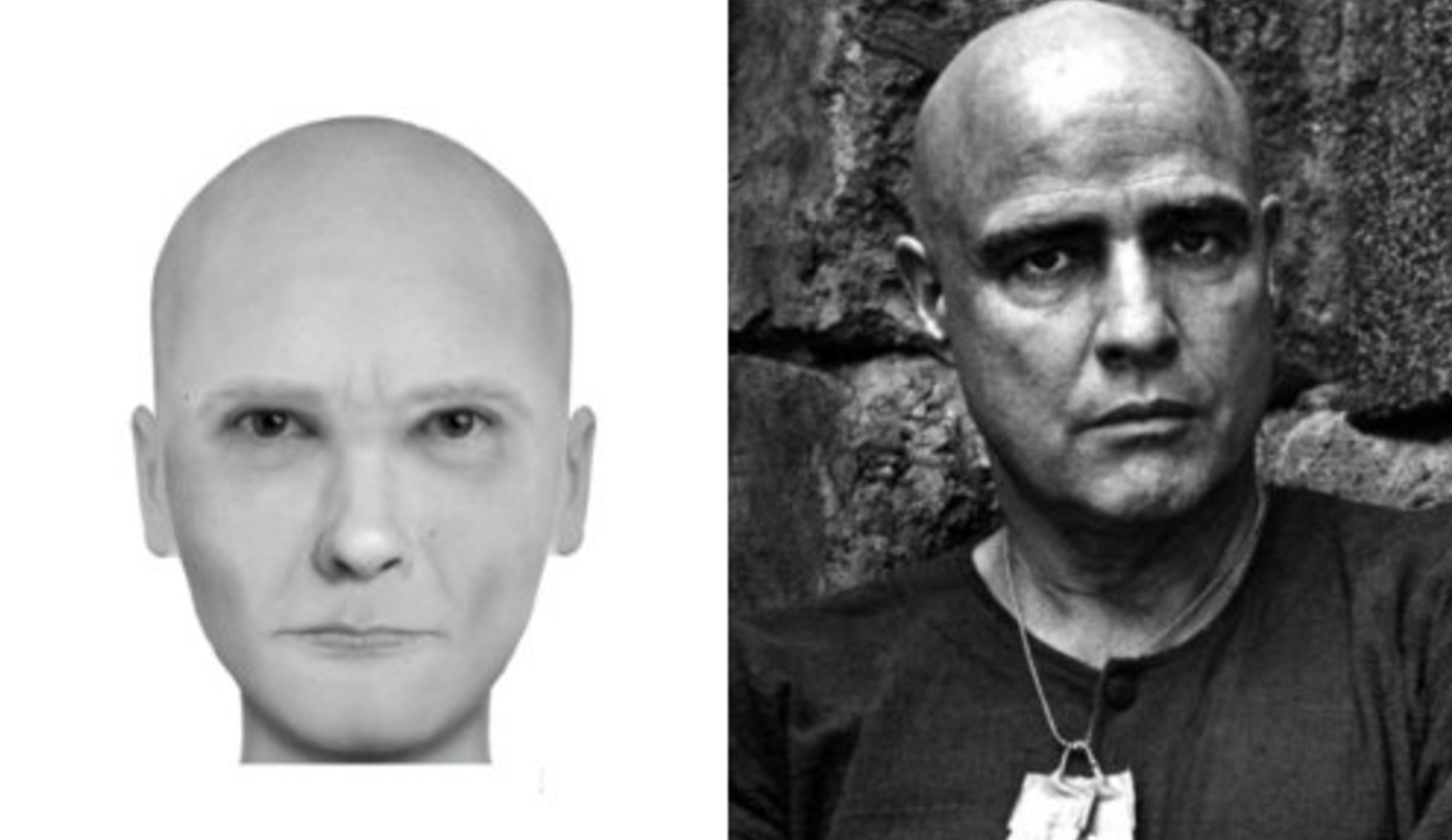 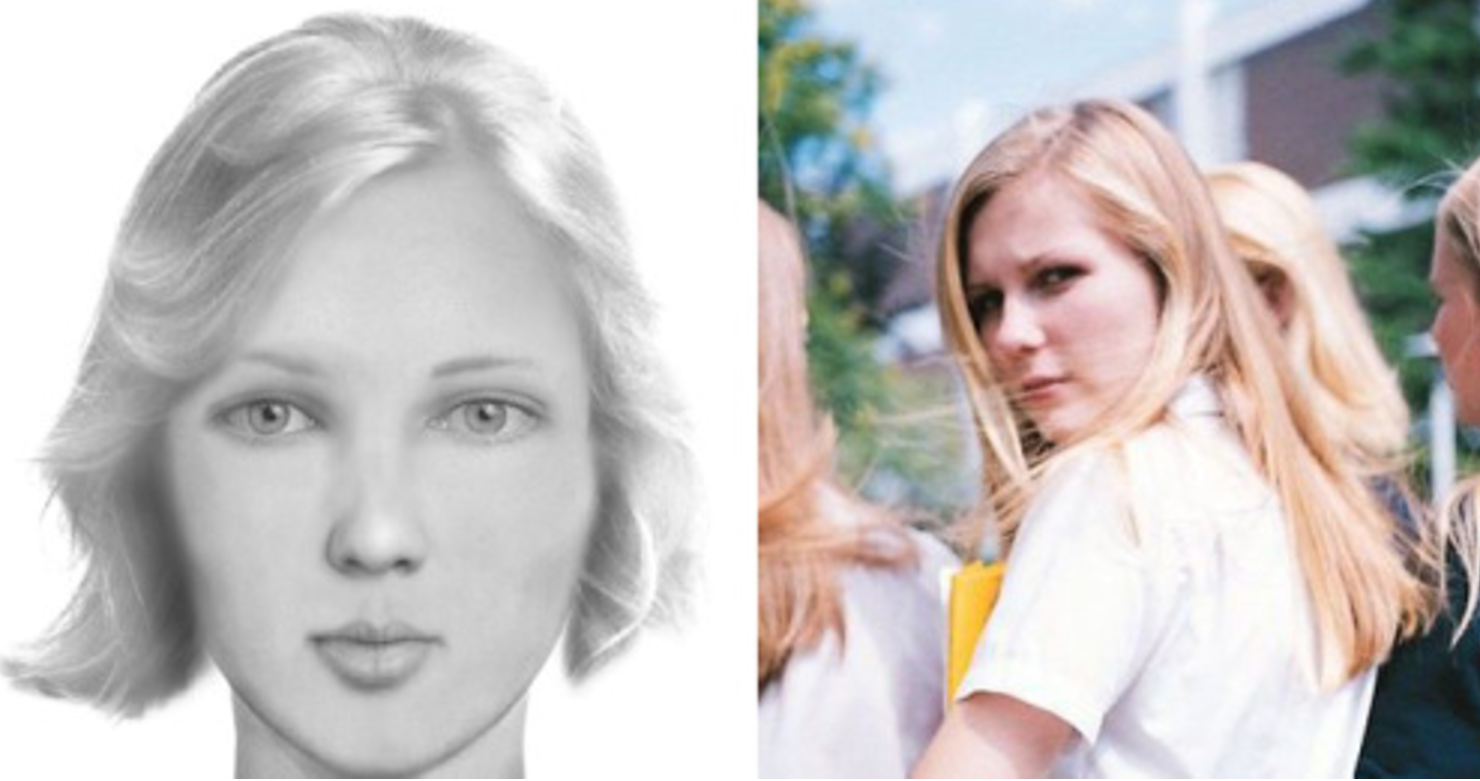 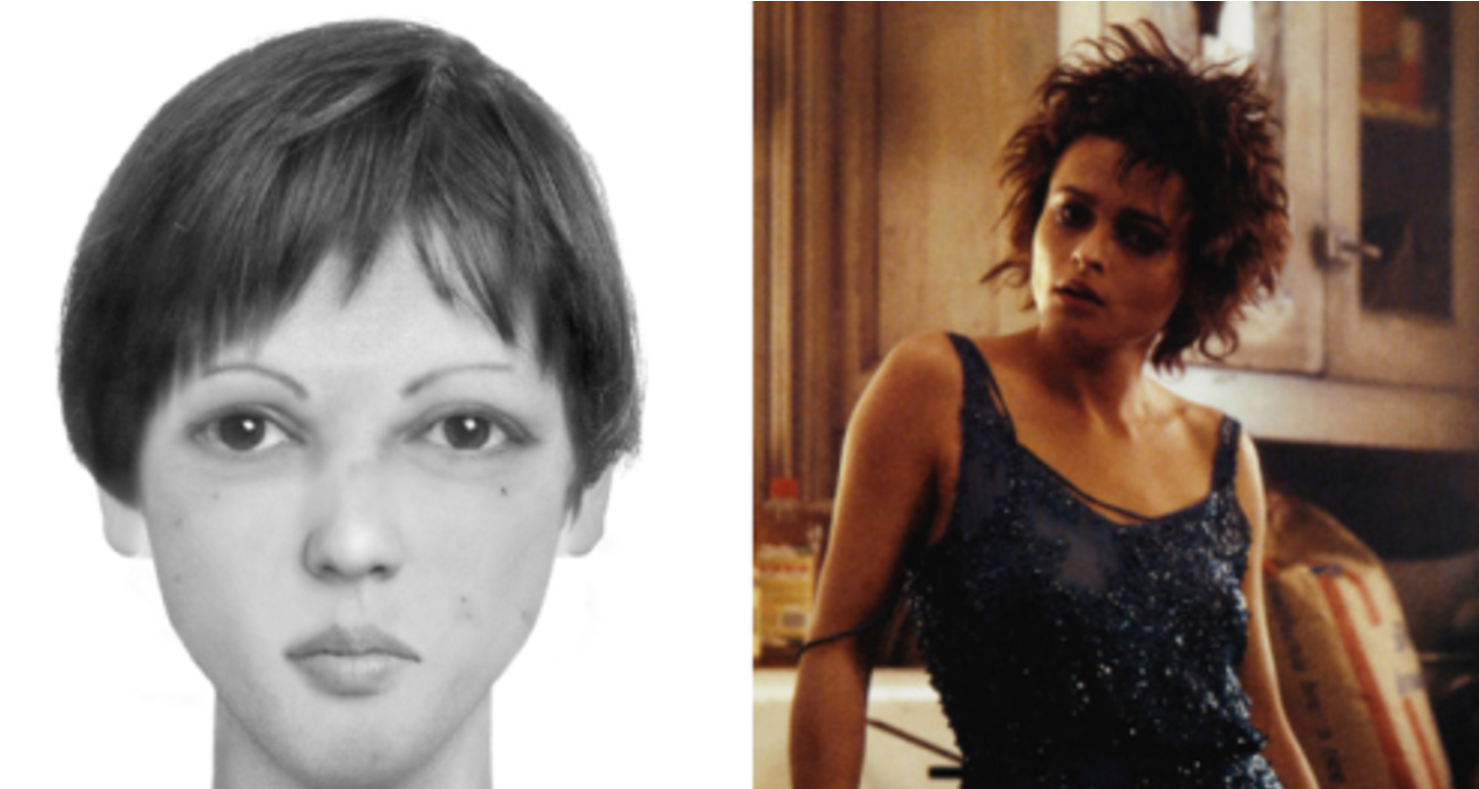 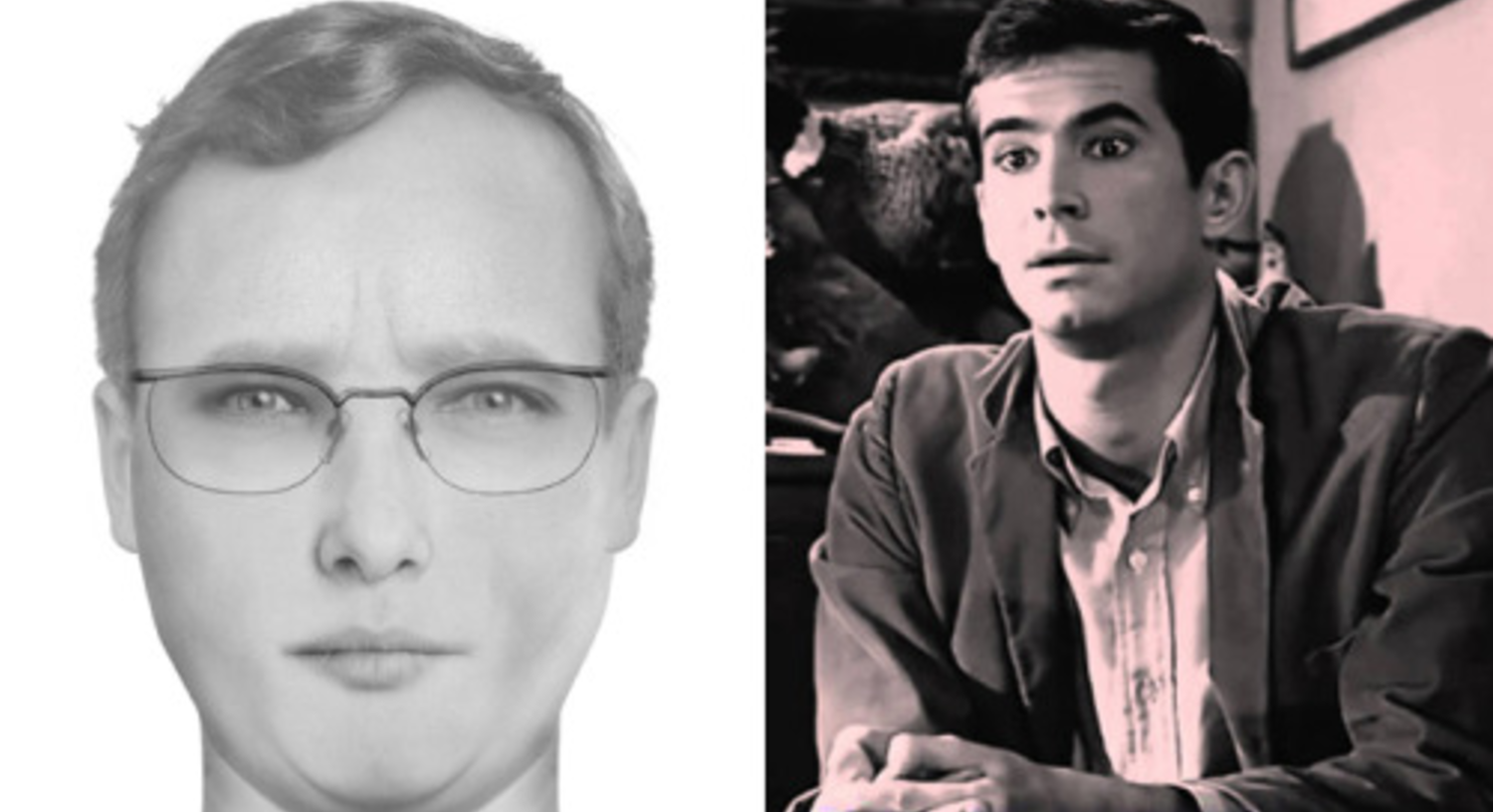 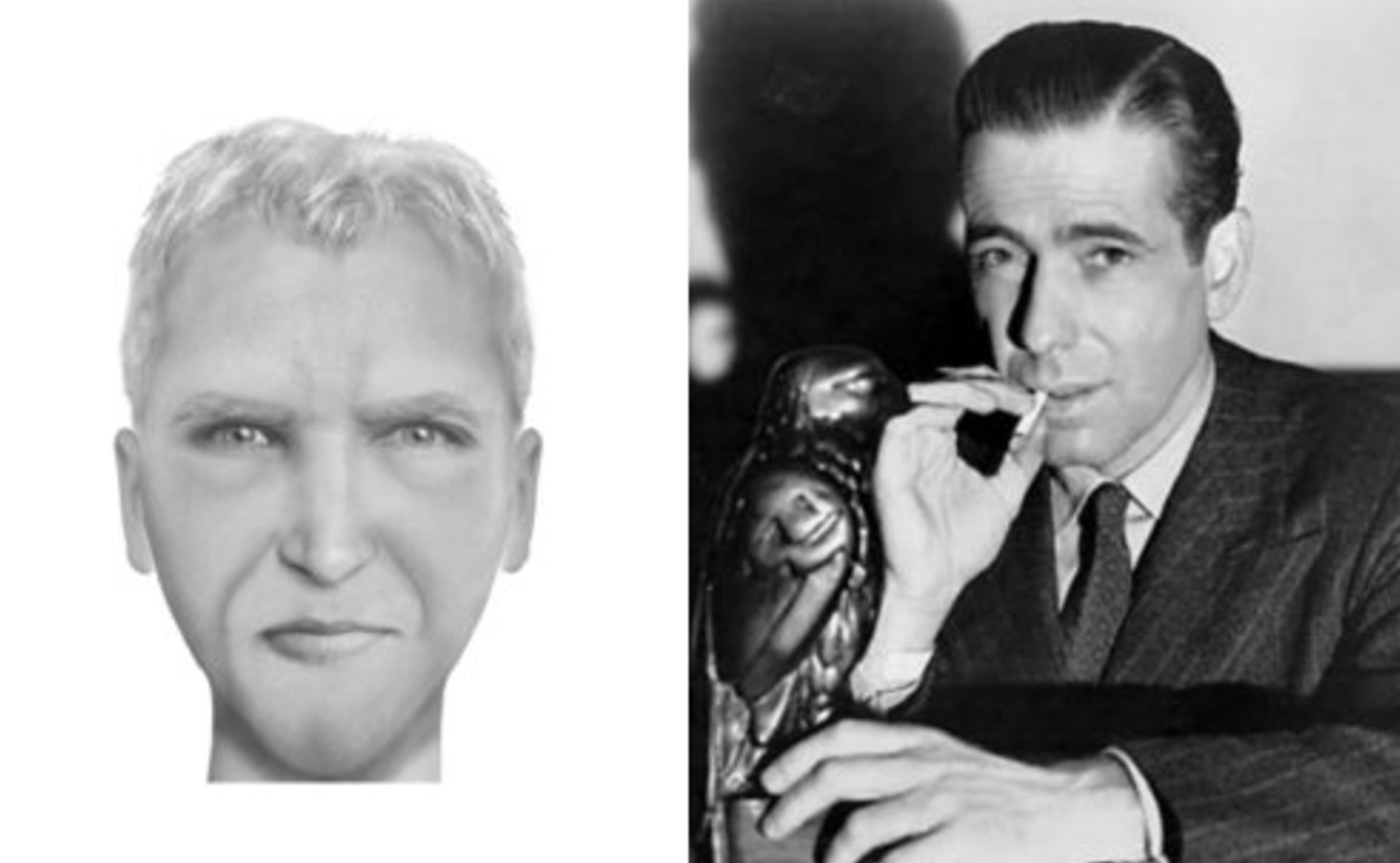 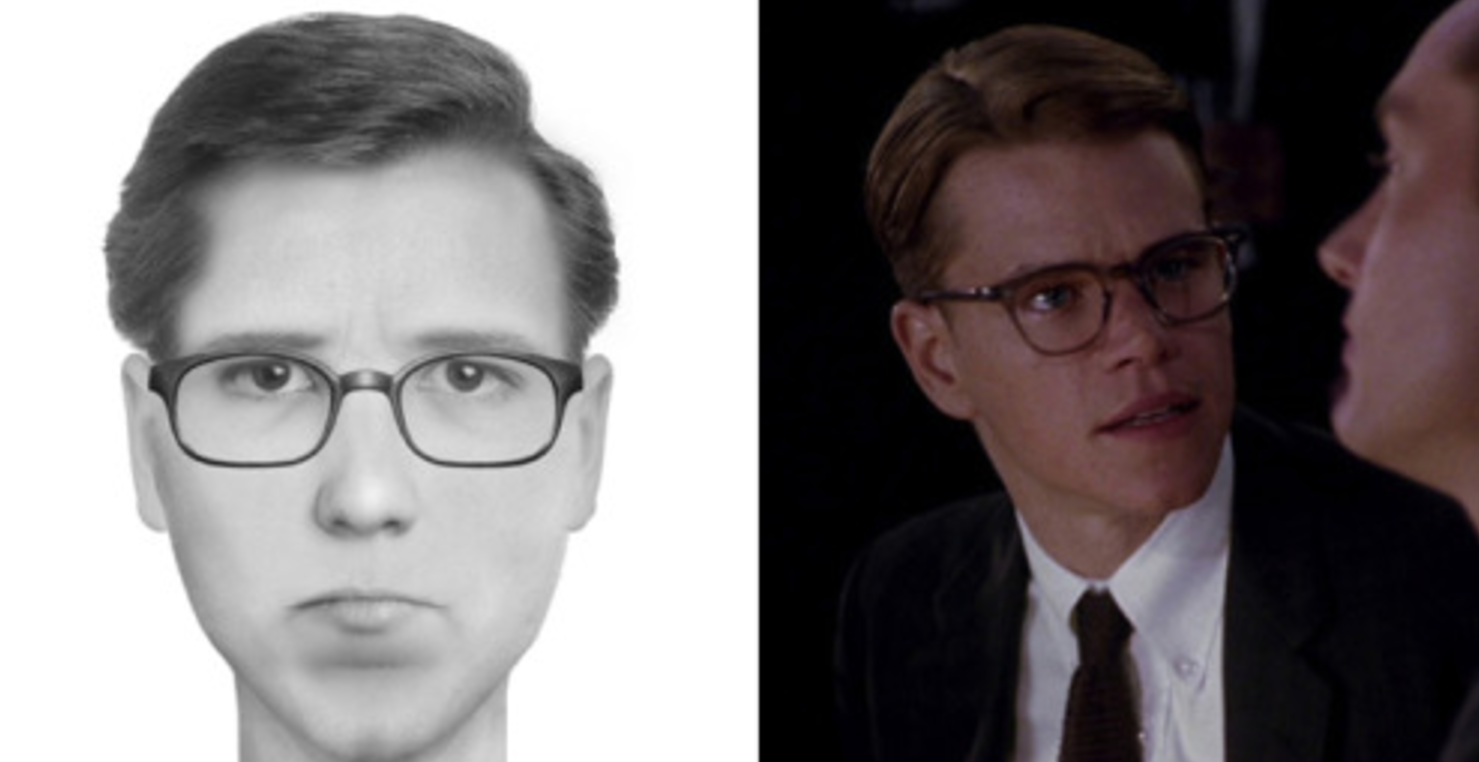 Take a look at other similar articles here.

20 of the Cleverest Cheaters

15 of the Most Bizarre Shoes