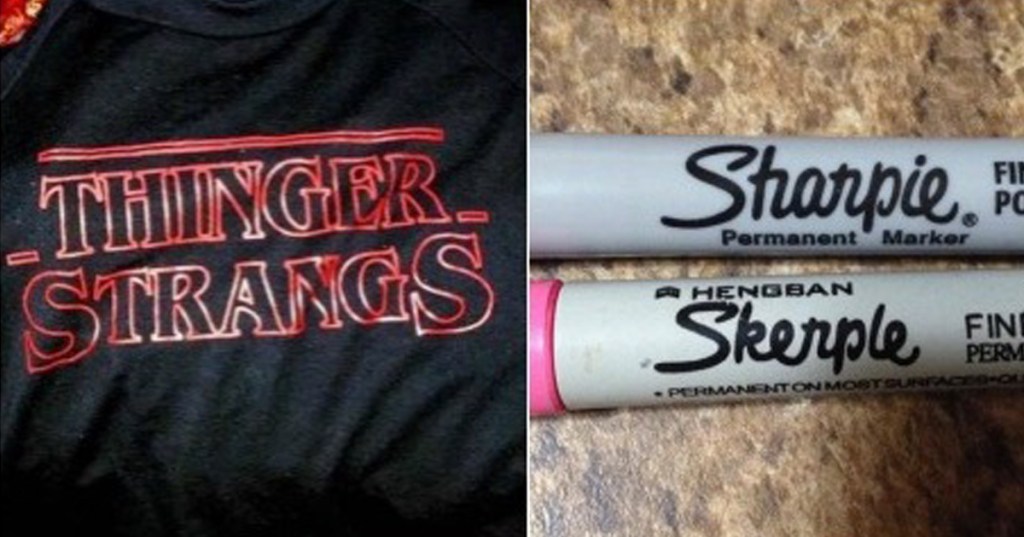 If you want to get rich, you can come up with an idea for a product that nobody’s ever thought of before.

But that’s pretty hard to do. So, if you’re OK with being significantly less rich, you can simply wait for somebody else to come up with a great idea and then shamelessly rip them off. All you gotta do is make an inferior version of their product, tweak it juuuuuust enough to avoid a copyright lawsuit, and then start cashing your checks. It’s the American way.

Today we’re celebrating some of the most brazen knockoffs of our favorite products, characters, and brands. The folks who make them might not have much originality, but you gotta admire their gumption.

1. Less than meets the eye. 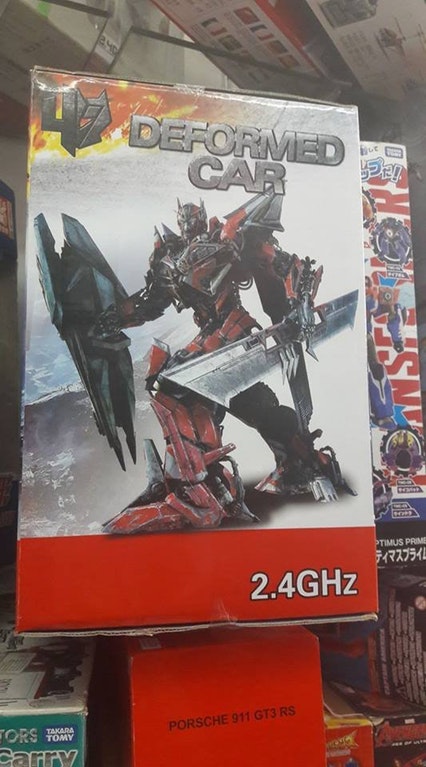 2. I would gladly pay $1.99 at the dollar store for a Mace Windu/Barack Obama mashup. 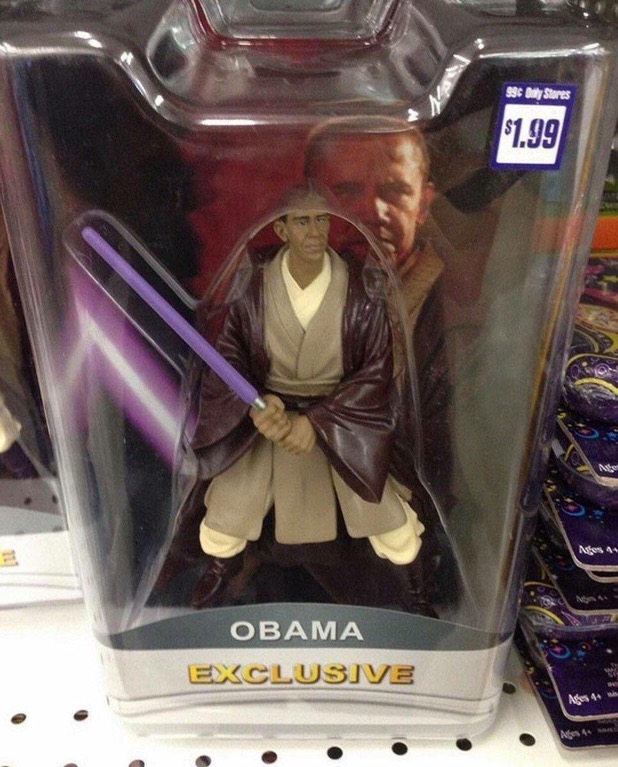 3. If you ask me, Seinfeld is so good that it will take you to comedy nirvana. But I doubt that’s what they mean. 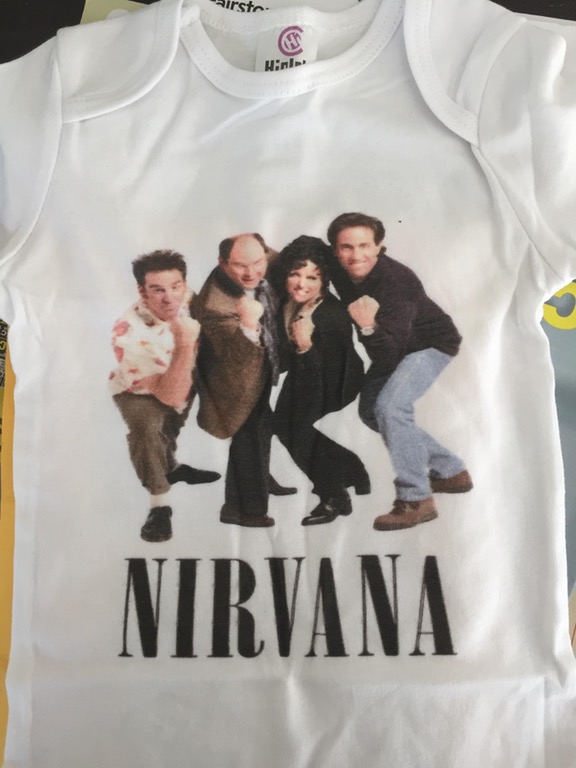 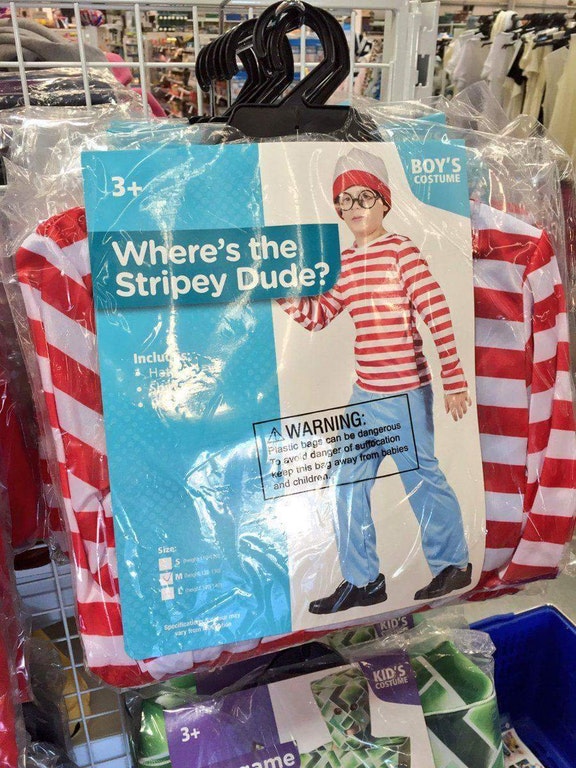 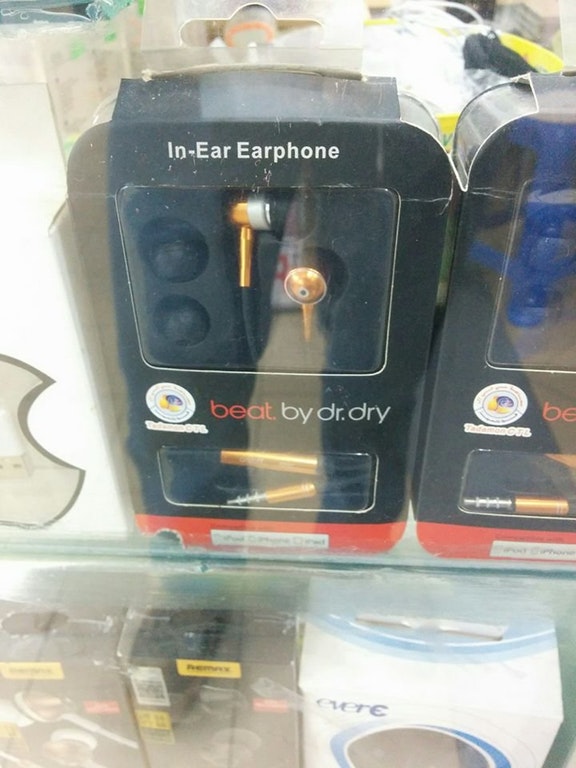 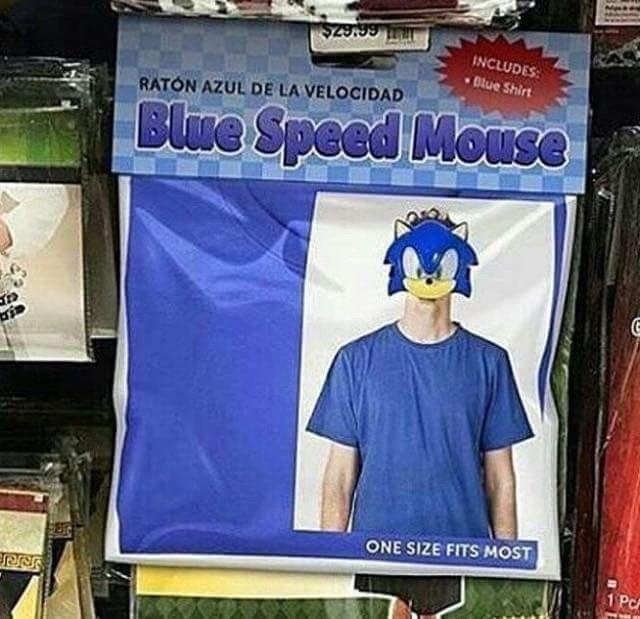 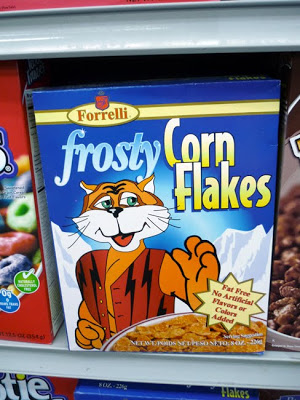 8. I guess “Thou Shalt Not Steal” doesn’t apply to movies. 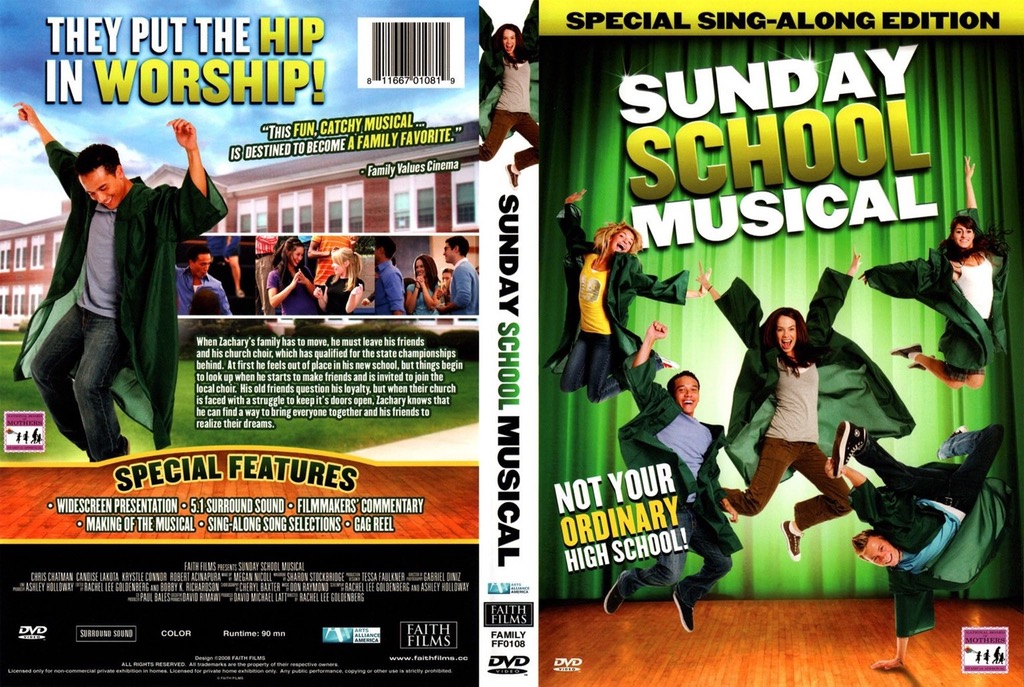 9. When I was a kid, Rafatello was my favorite Puberty Frog. 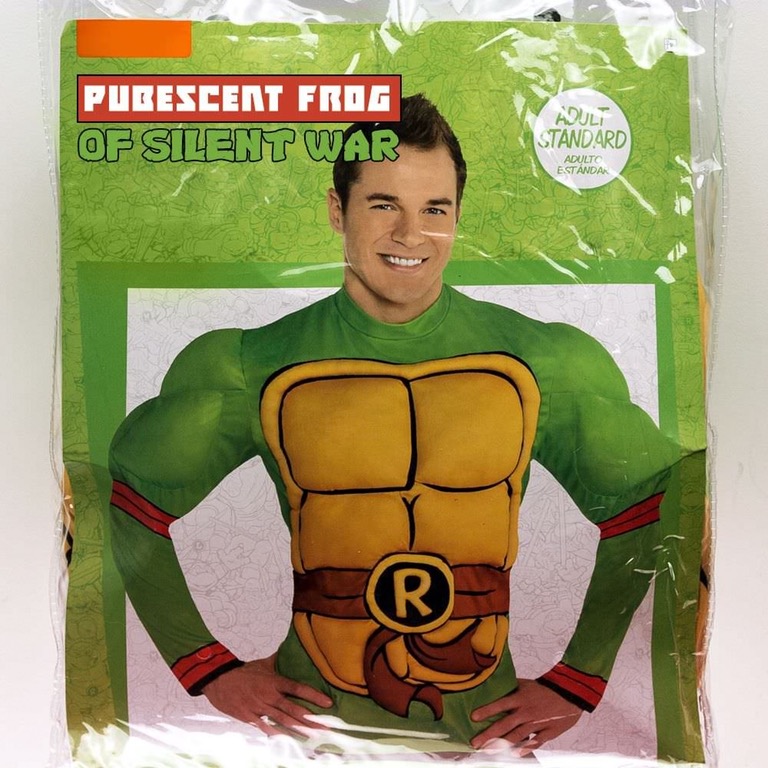 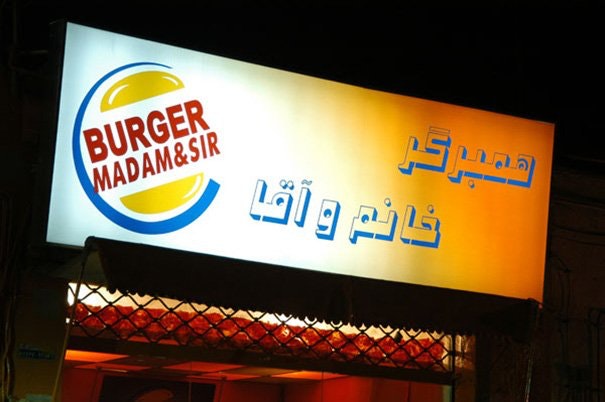 11. If you’re in Malaysia, and you get a hankerin’ for Oreos, this is the closest you’ll get. 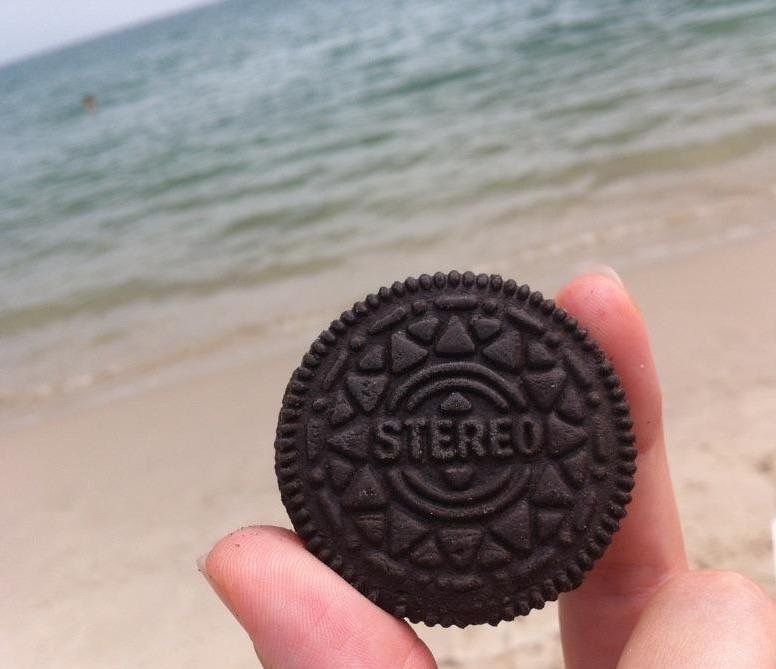 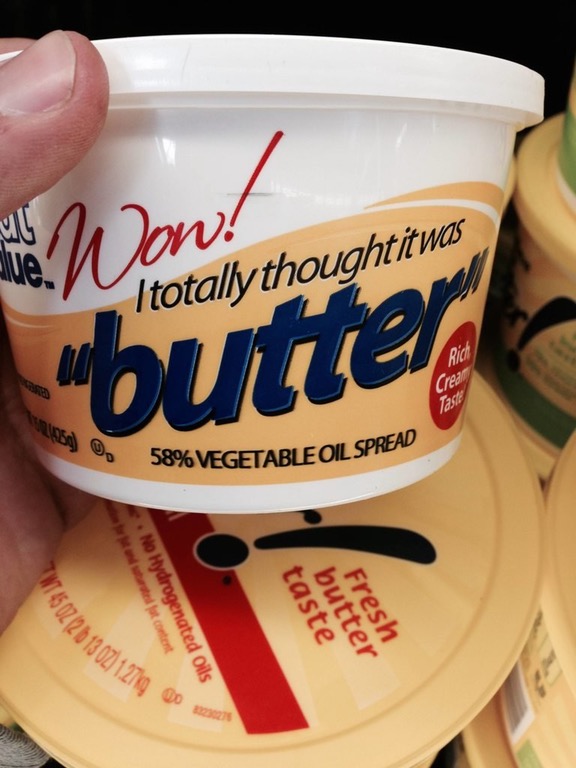 13. It’s not a ripoff, it’s an homage! Just like Stranger Things! 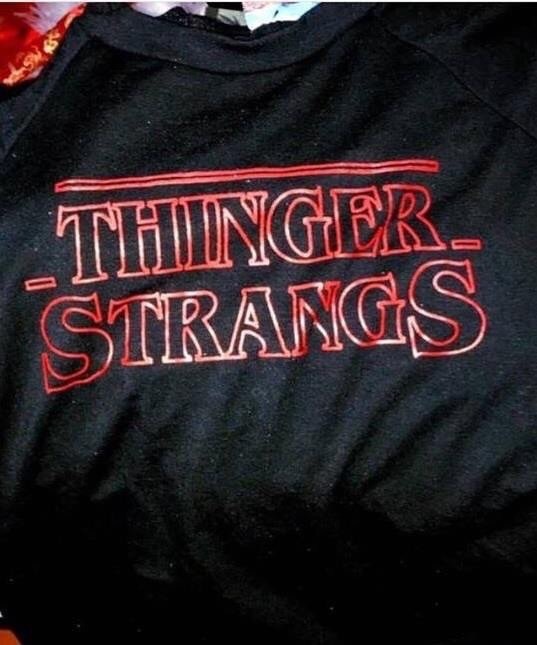 14. These guys didn’t just rip off Shrek, they ripped off several Pixar movies and Anaconda. Ambitious! 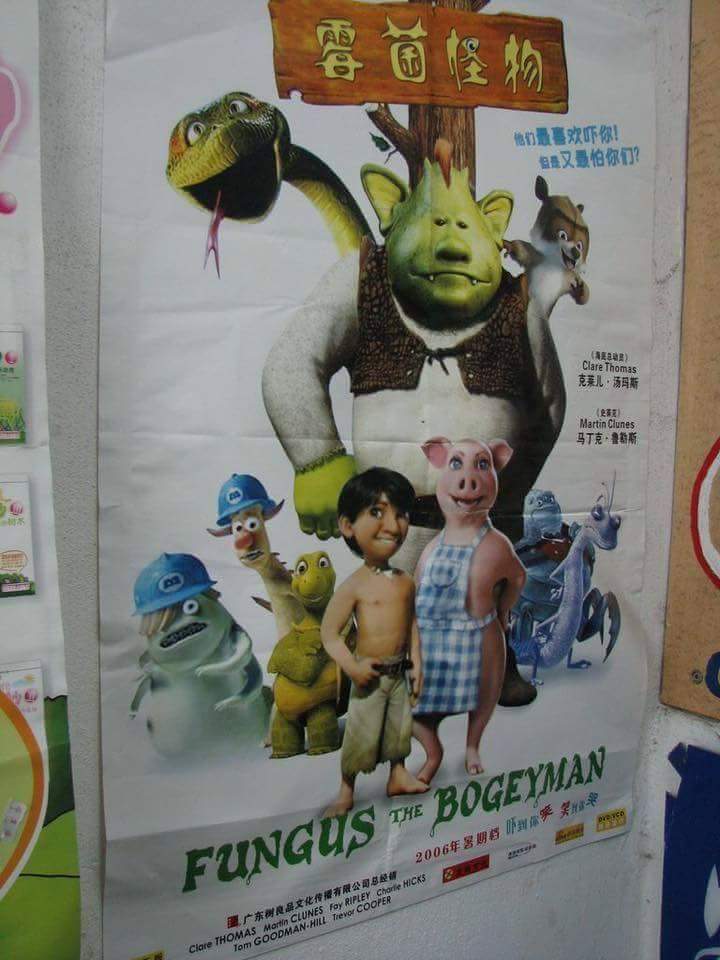 15. Never go to an autograph show without your trusty Skerple. 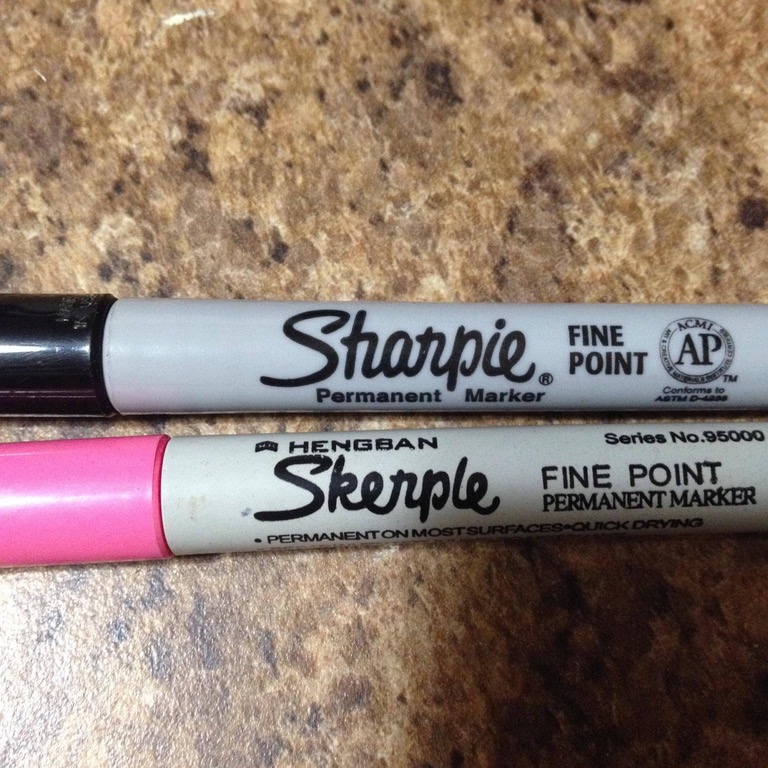 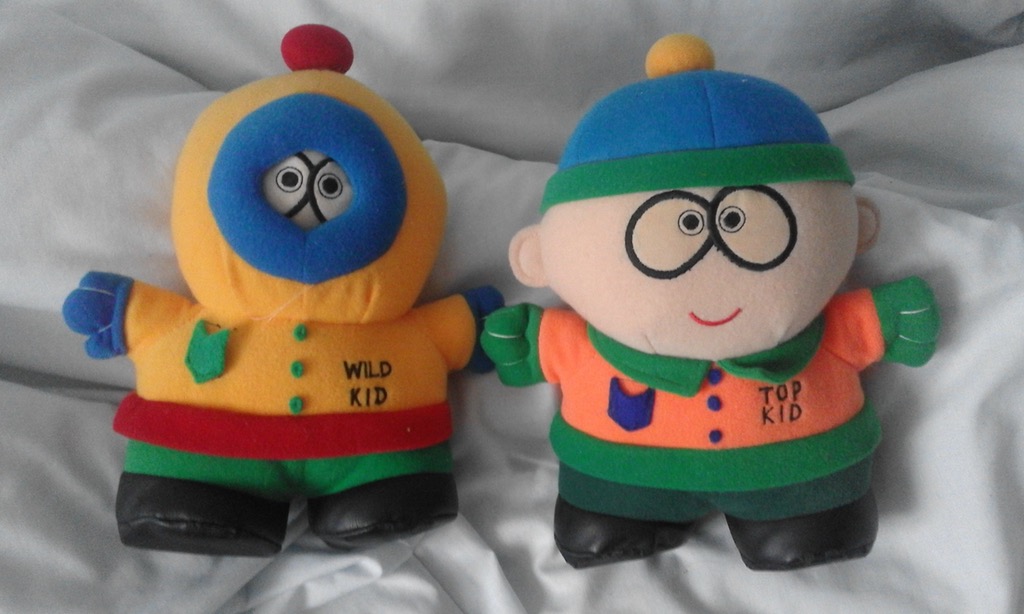 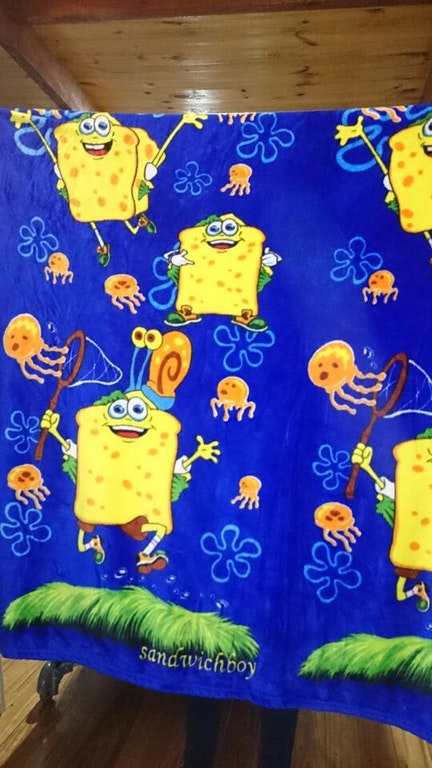 18. What, Mountain Dew wasn’t punk rock enough for you? 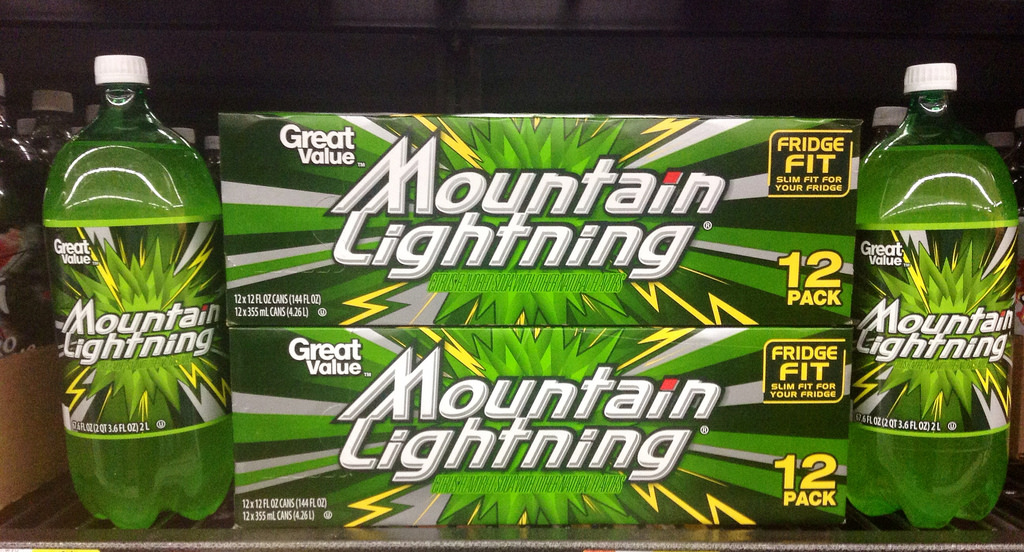 19. This one is affectionately nicknamed “The Christmas Ruiner.” 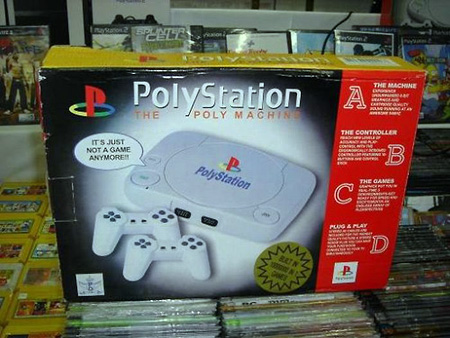 20. I wish Spader-Man were a superhero version of actor James Spader. 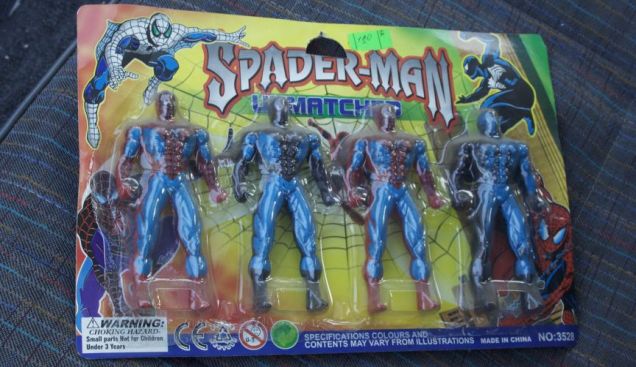