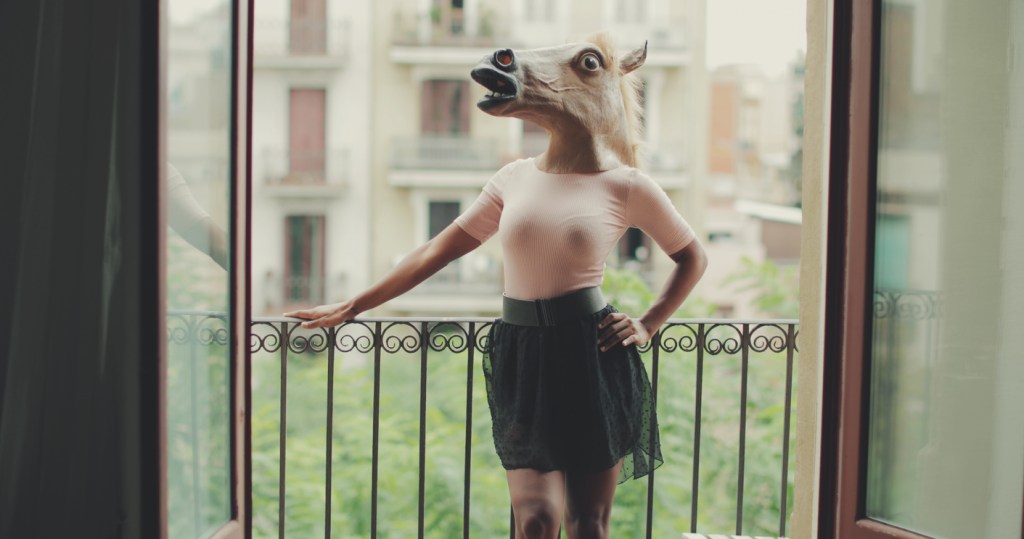 Got any secrets locked up in the vault? Ones that will never see the light of day?

Some of these responses from users of AskReddit are pretty wild, and they might make you reconsider your idea of weird.

I had sex before my first kiss.

It’s not dark at all. Neither is it hilarious. I never kissed a girl throughout high school because I was weird and shy. I got to college and me and this girl were getting all touchy feely at a party, snuck into one of the rooms. She went down on me, then we had sex, there was no making out or kissing. Now that I think of it, I’ve never soberly made out with a girl in my life…(im currently a Sophomore in college) Should I keep the streak going just cuz?

My friend broke my arm when I was four. Five years later, I broke his arm

I slept with a girl I met on Neopets while my girlfriend was in the room.

The left side of my body was paralyzed as an Infant due to some sort of cerebral palsy. Overcame paralysis and now have a well functioning body. My mental capacity however is pretty shit. If I exceed 3 hours work a day or do more than 2 things a day, Ill be exhausted for weeks afterwards. The doctors were quite impressed by my ability to do push ups as a child, though.

In 6th grade my girlfriend broke up with me and dated another dude.
In 11th grade, about a year after coming out to myself, I developed a crush on that very same dude. Totally understood the appeal.

I was in a Disney Channel commercial where I did a horrible impression of Chewbacca for national television. I got my fifteen minutes of fame, but at what cost?

Link for those curious: Chewbacca Commercial

My bankruptcy lawyer claimed bankruptcy, I lost all money I paid them.

When I was 12 my step-father who raised me since I was 5, tragically died in a scuba diving accident off of La Jolla Cove, CA. He was only 34 years old… same age as I am now.

When I was 15 my step-mother, who was actually separated from my dad at the time, died of internal bleeding. She happened to be very drunk when she fell down, hitting the corner of a coffee table. As she crawled into bed for the night she didn’t realize that she had badly broken two of her ribs. Her 14 year old daughter found her in the morning, unable to wake up. She was rushed to the hospital where she spent her final week in a coma. She was only 38.

My dad remarried a few years later. I lost my second step-mother to surprise pancreatic cancer. She went from her diagnosis to an early grave in just four months. She was 46.

My great grandfather was a gigolo who murdered my great grandmother for her brewery inheritance and the murder was so famous it was international news during WWII.

I stopped going to school at 12 and taught myself everything I know since.
I go university next year to get a degree in mathematics.

My pinky wouldn’t open like a normal finger when I was born. They took skin from my groin and used it to open my pinky. Puberty hit, I now have a wicked cool scar and pubic hair growing out of my little finger.

I am the luckiest person with ridiculous bad luck that I know.
To make this short:

Burglars held me hostage for 3 hours in my own house when I was 13 telling me they were going to kill me.
Went to visit my uncle who lives in another city (I go once every 2-3 years) and the house set on fire while we were sleeping, I legitimately thought I was dead a 100% but nothing happened to me.

Couple of months later we are going to the club with 4 friends in a car, one whom was driving (completely sober) and out of nowhere we crashed against a wall for no reason at all. None was hurt, car was totaled.

Last year I was 21 and I opened my restaurant with some employees and when I went to prepare coffee in the kitchen I find two guys with guns ponting at me, they tied my hands and made me give them all the money, once I did they proceeded to beat the shit out of me.

I’ve only been to the ER once and it was to remove a peanut I shoved up my nose.

There’s a piece of surfboard embedded in the back of my head.
That’s fun.

My parents got married after they found out my mom was pregnant and divorced before I was born.

I’m afraid of people. I’m attractive and I think I’m an okay guy but people really really scare me

Check out these other great collections.

15 People Who Think They Took A Photo With A Celeb

18 Giant Mistakes Made by the Intern