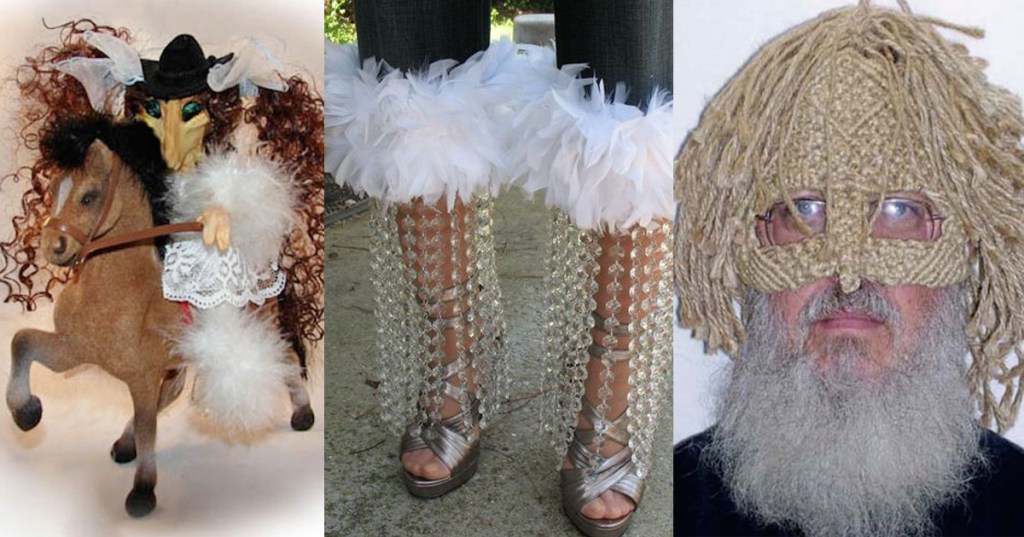 15 of the Weirdest Etsy Items

Etsy has done a lot of good for a lot of people, connecting talented artists with customers they might otherwise never meet. And the coolest part is, it’s open to everyone. You don’t even have to be a professional crafty person to use Etsy. Literally anyone can use it!

But we all know by now that whenever you open something to the general public, you’re gonna get some strangeness along with the good.

And you know what? More power to the folks who made these items! They listened to their heart, and they made something. That’s beautiful. Even if their heart seems pretty weird. 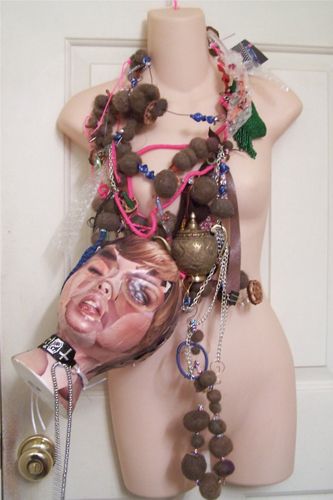 It’s a statement necklace! And that statement is, “I’m not allowed to have sharp objects.” 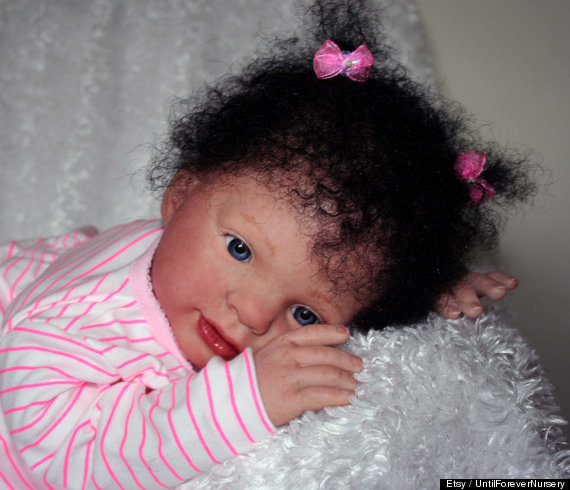 The product description doesn’t say it’s hair from a human HEAD. Because why would they? Everyone can tell where those hairs came from.

But hey, at least they’re not letting perfectly good pubes go to waste. 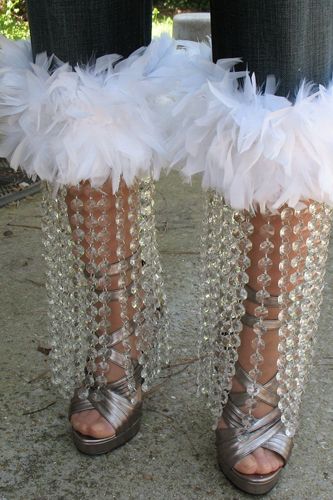 I can’t tell you how many times I’ve heard as woman say, “I want my legs to look like Liberace’s house.” 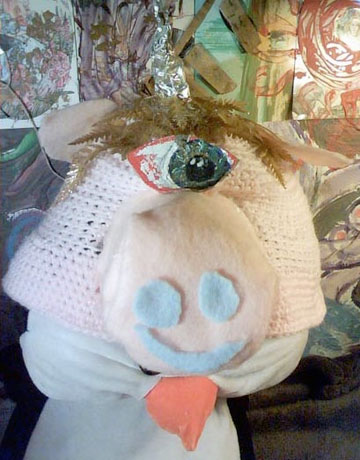 This is great if, like, you’ve been building up your child’s self-esteem, but you went a bit too far and now they’re a monster, and you need to nudge them back to the middle. 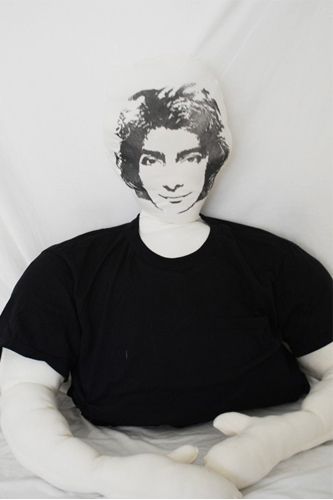 Thank god someone finally started making these. I was tired of making my own Barry Manilow body pillows. 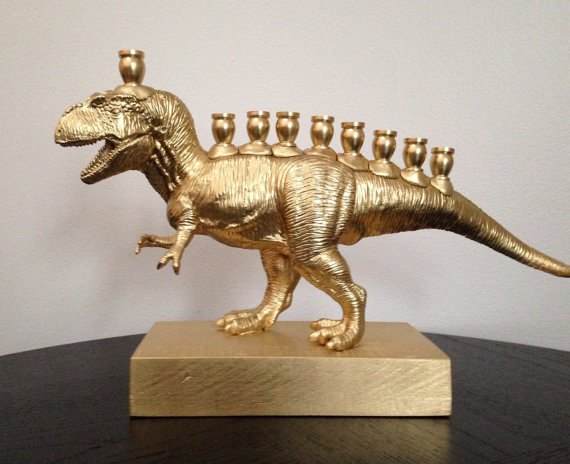 Finally, an excuse to convert to Judaism.

7. An alien riding a horse, in a wedding dress, with hair extensions (price unknown) 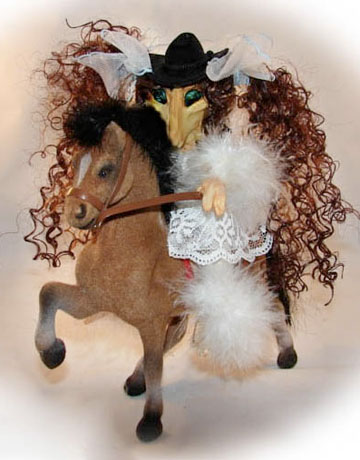 Also the alien’s head is made from a walnut. There’s too much weirdness to fit it all in the title!

8. A mirror with used disposable razors glued to it (price unknown) 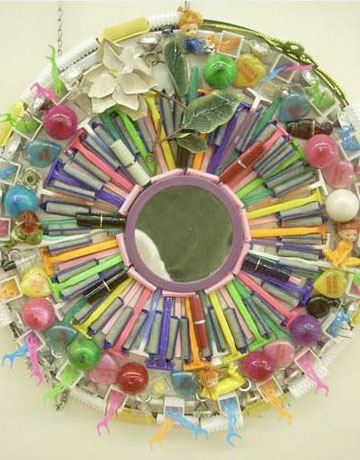 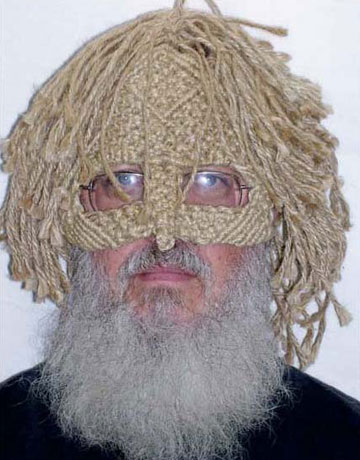 Wear this on the subway and you’re guaranteed a seat all to yourself. 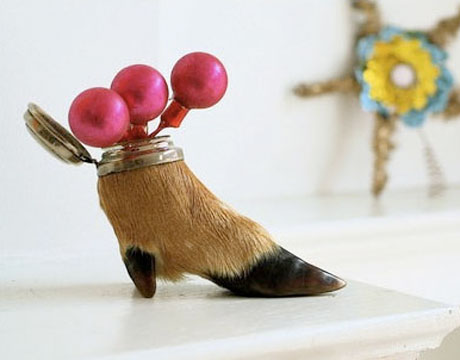 That’s an…interesting way to break the news about Santa. 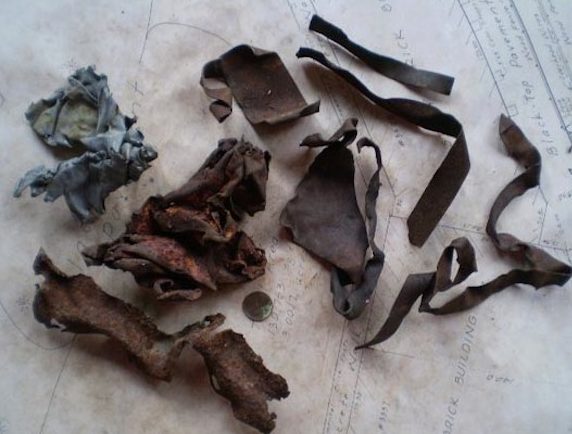 Now you don’t have to leave your house to get tetanus. 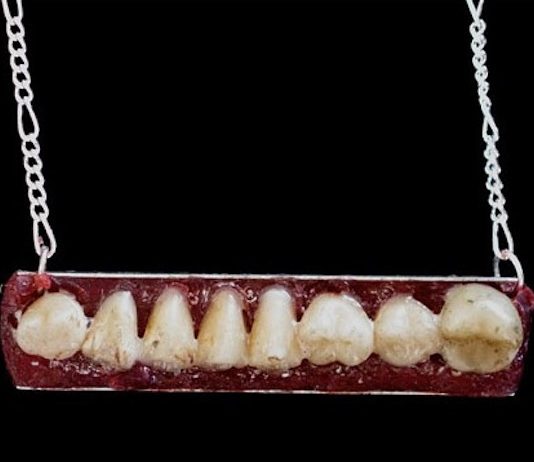 This is a perfect example of why we should require permits for glue guns. 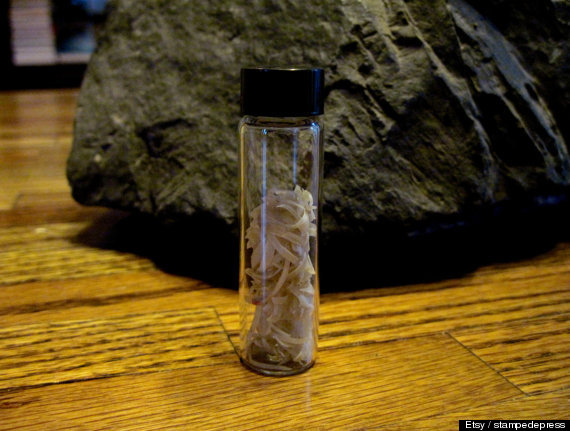 Some people like to say their body is a work of art. This man’s body is literally dozens of works of art. 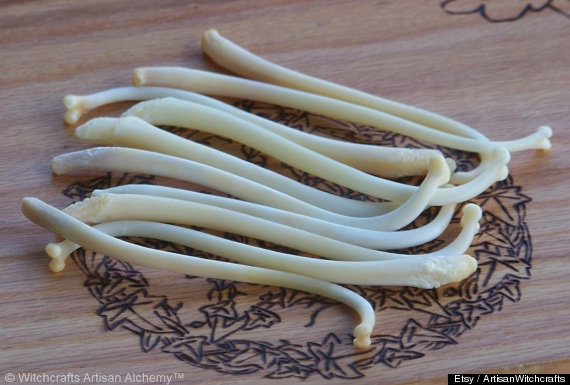 Did you know raccoon’s penis bones (aka a “baculum”) are used in a southern courtship ritual? Yup! Guys are supposed to boil a raccoon penis bone and give it to a lady they hope to woo. After that, the gentleman may duck to avoid the incoming pepper spray. 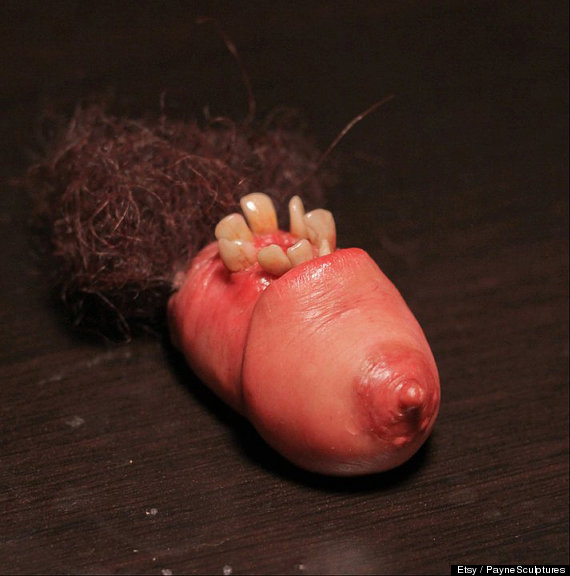 What I DO know is, mad scientists should not be putting their failed experiments on Etsy and trying to pass them off as knick-knacks.

That’s what Ebay’s for.