When Google Street View was launched in 2007, it created a buzz. Here was a new kind of map, one that would let you travel anywhere in the world from your computer. You could move through 3D representations of cities and see them literally from the streets. The possibilities were endless.

And by “possibilities,” I mean “The the possibilities of screwing with Google Street View.” 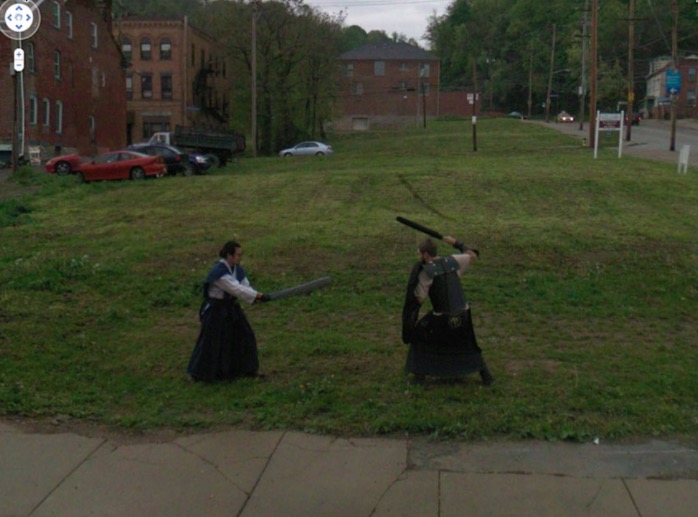 2. When you just gotta have a new purse, but the store doesn’t allow kids. 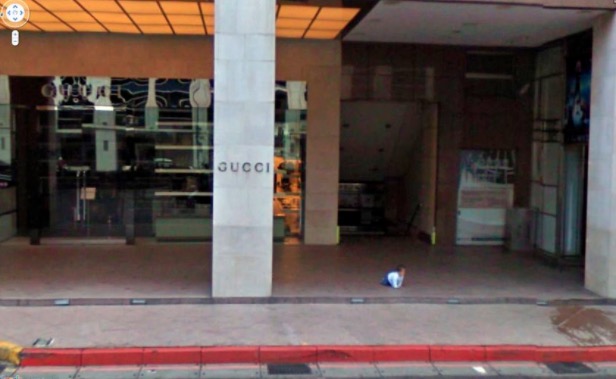 3. Just a typical Tuesday in Russia. 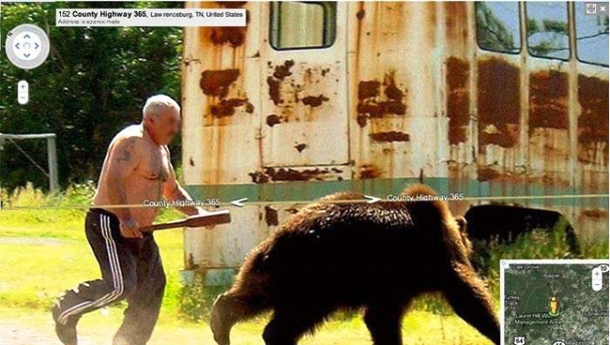 4. A kidnapper with a faulty trunk latch. 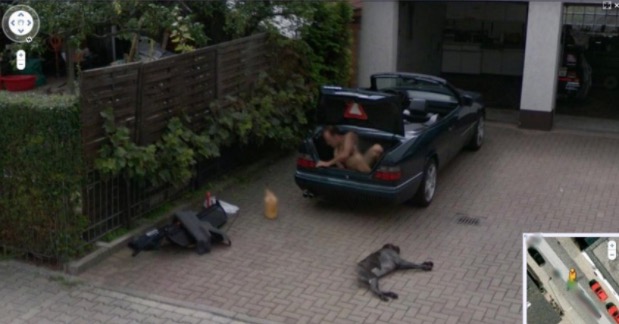 6. A man who knows how to beat the heat.

7. A group of pals either going to or coming from The Purge. 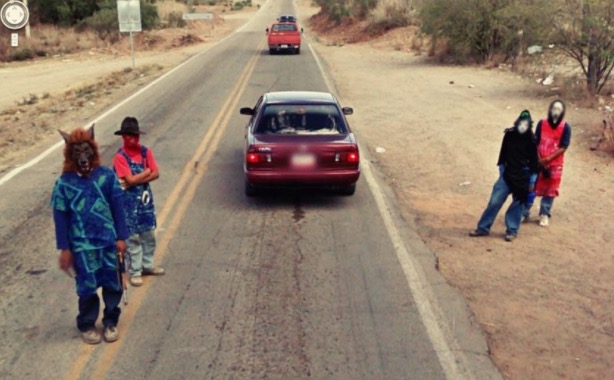 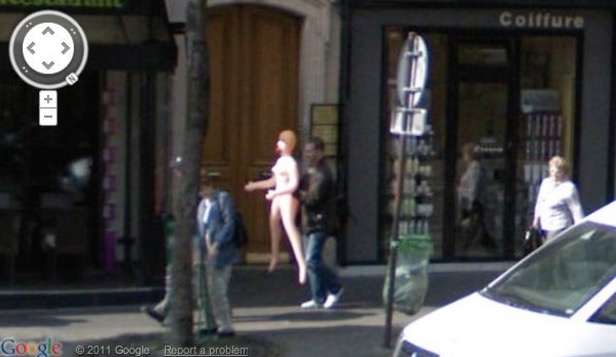 9. The end of the office Christmas party. 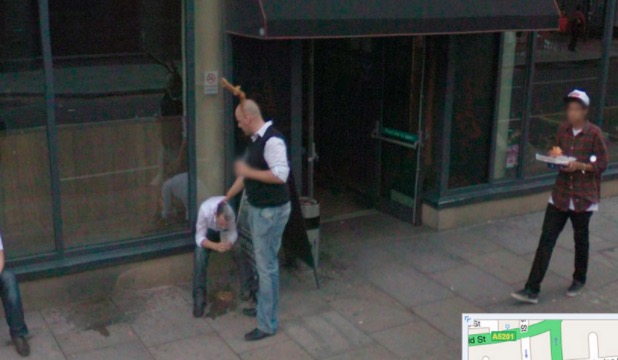 10. An alpaca with a caffeine habit. 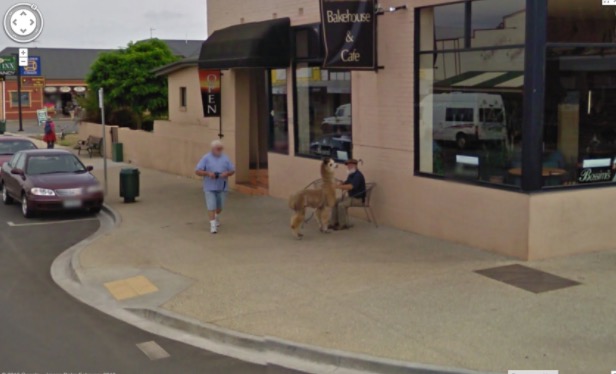 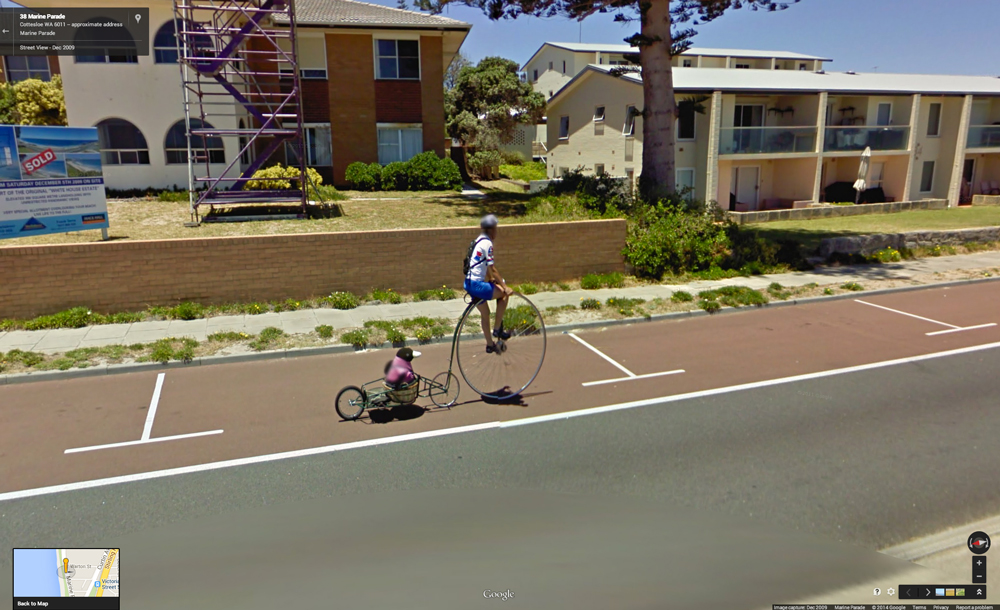 12. When Mike Tyson forgets to close the back door. 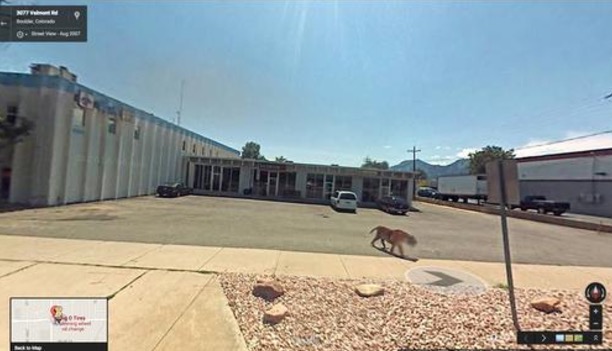 13. Someone who can’t appreciate a good prank. 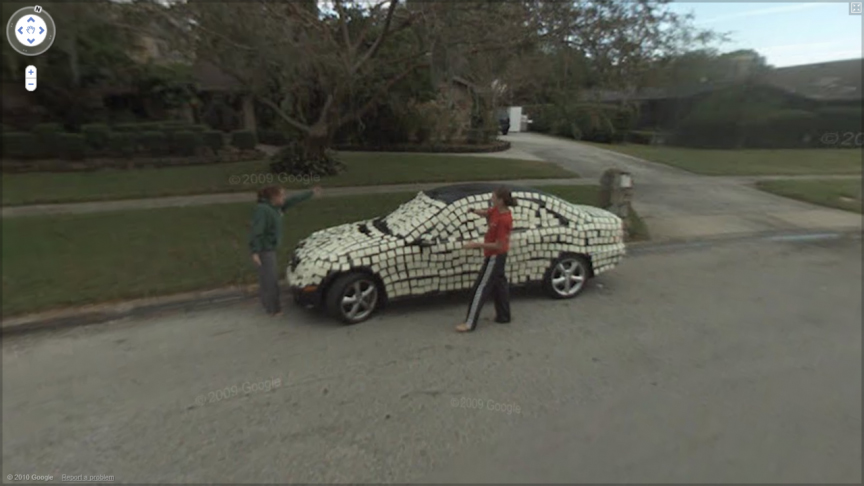 14. For one man, the phrase “Where the sun don’t shine” was a challenge. And this was the day he defeated it:

15. And finally, interrupting a meeting of the Pigeon People. 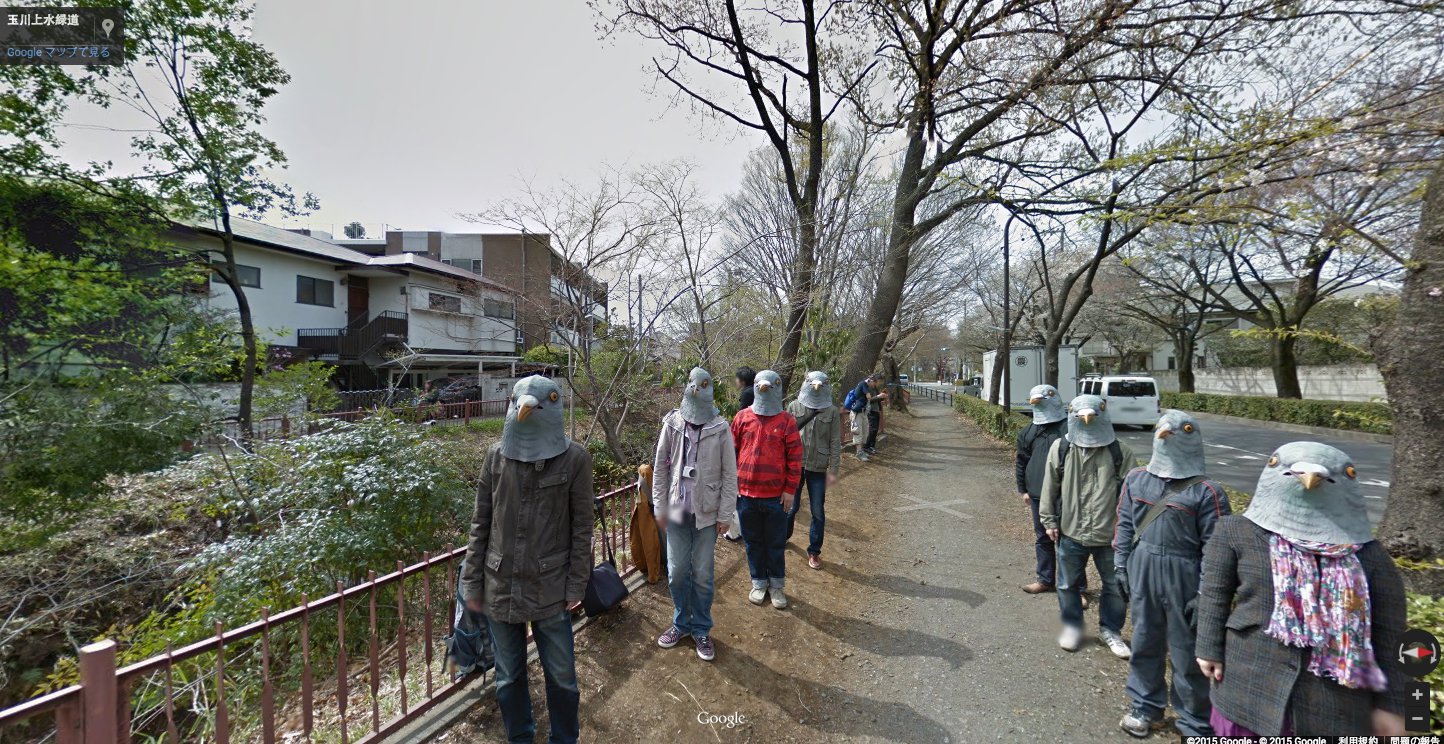