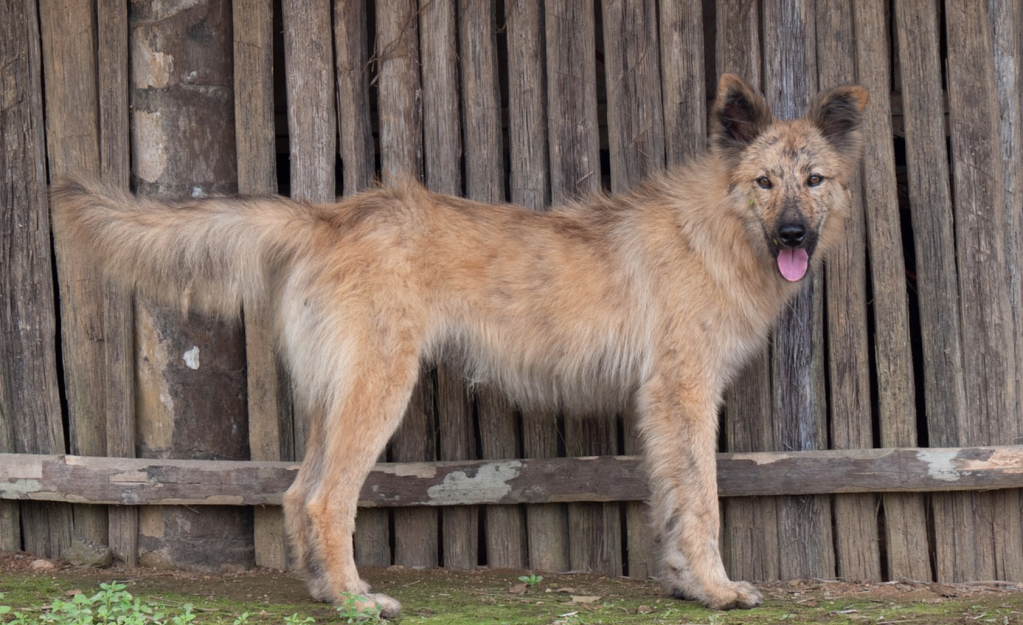 I can’t get enough of good doggos!

Having a tough day? Go pet a dog!

Short on cash? Look at some pics of dogs!

Girlfriend kicked you out, slashed your tires, and drained your bank account? Call a lawyer! And then go to the dog park and play with some dogs.

You get the point. Enjoy these good boys and girls!

Still not sure how this could be, but I found both an abandoned kitten and, independently, an abandoned puppy on Halloween. They are now bonded, and abandoned no more. pic.twitter.com/FoX8VfYBBf

This is Toshi. He just graduated puppy elementary. Worked so hard for this. 14/10 nobody tell him how much debt he’s in pic.twitter.com/59aTOkjK9o

Dog learns to talk by using buttons that have different words, actively building sentences by herself pic.twitter.com/lKWTd4TfA6

me patiently waiting for someone who’s going to come into my life and not waste my time pic.twitter.com/siJMdGE3rY

barber : what'll it be ?
dog : just make me look like a good boy
barber : i gotchu
(missfancyfunk/lawrencethebarber IG) pic.twitter.com/xljU8C9Dqk

6. I think you scared them.

max and murphy have a conversation about how to help their hooman and it's too funny
(max.and.murph IG) pic.twitter.com/FjOWtC0u7V

In my 2 days on Tik Tok, I’ve officially found the greatest video on the internet pic.twitter.com/jvcnijz2x5

This is Juno. She’s new to fetch but is trying her best and that’s all we can really ask for tbh. 13/10 pic.twitter.com/OQGFPLIbIm

this is the most theatrical sleepy i have ever seen
(yingy.zu : tiktok) pic.twitter.com/lgRNnUWBD2

girls waiting for you to shoot your shot after they liked one photo pic.twitter.com/ry3yF19zPB

This is Jax. His costume got lost in the mail. Didn’t arrive until today. Was wondering if everyone would be ok with celebrating again. 13/10 pic.twitter.com/rYEzoz7eBX

this is leny, leny likes to slide down hills
(leny_the_retriever IG) pic.twitter.com/KY7CL33snX

I have made a terrible choice… pic.twitter.com/ffaJPogfsl

I have watched this approximately 9,345,678 times so far today pic.twitter.com/6ND1H1qAMF

Share a pic of your pooch in the comments and tell us a little bit about them!