Fun art history fact: medieval and early Renaissance painters had no idea how to paint cats! Maybe this had something to do with the fact that, at least during the Early Renaissance, painters didn’t know how to paint much of anything, because art and drawing techniques were being rediscovered after centuries of plague and strife. It could also be the case that artists from this time weren’t as interested in realism, and thus painted distorted cats to convey symbolic meaning.

In his book The Cat in Art, Stefano Zuffi argues that during the Middle Ages, the cat was a symbol of heresy and paganism. (Think black cats and witches.) During the Renaissance, cats’ image got an update as painters began associating them with scholars. Bottom line: nobody cared about painting cats that looked like cats.

So today, we’re going to be looking at some truly weird felines, the kind that will make you wonder what painters like Michelangelo and da Vinci were smoking, and where we can get some. 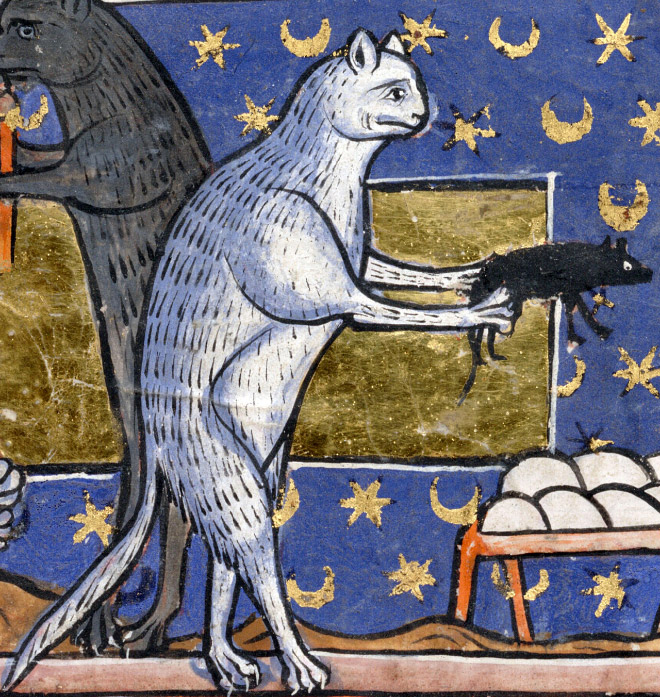 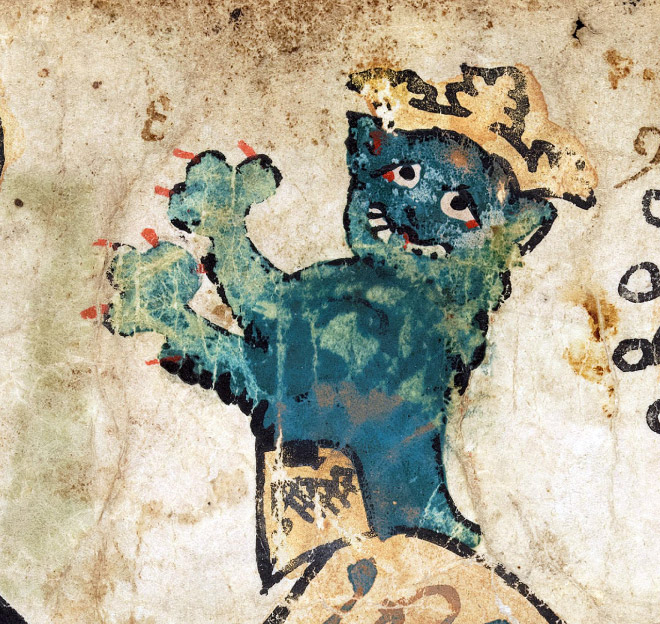 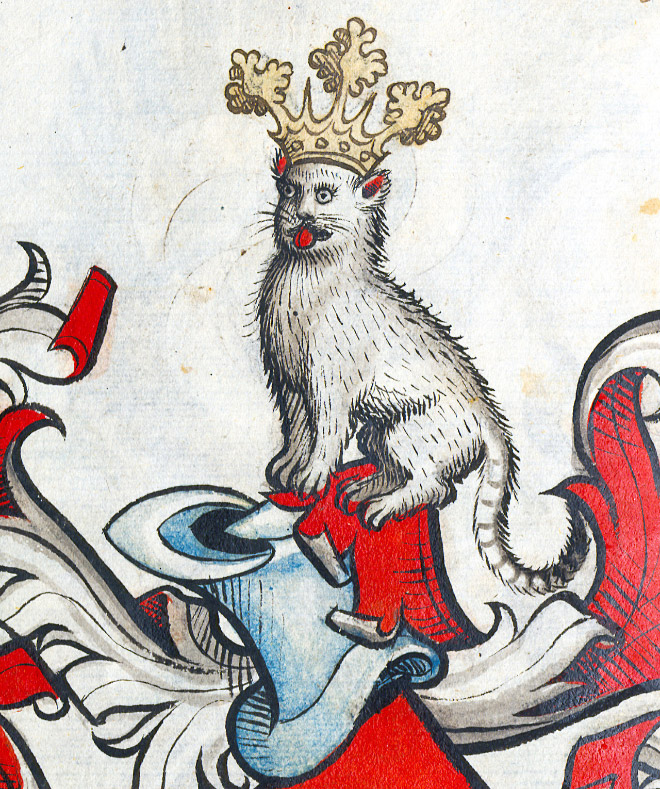 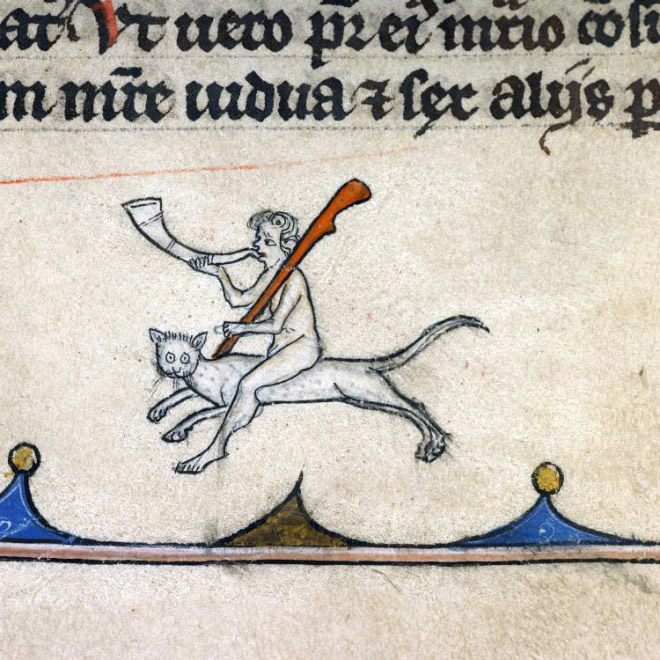 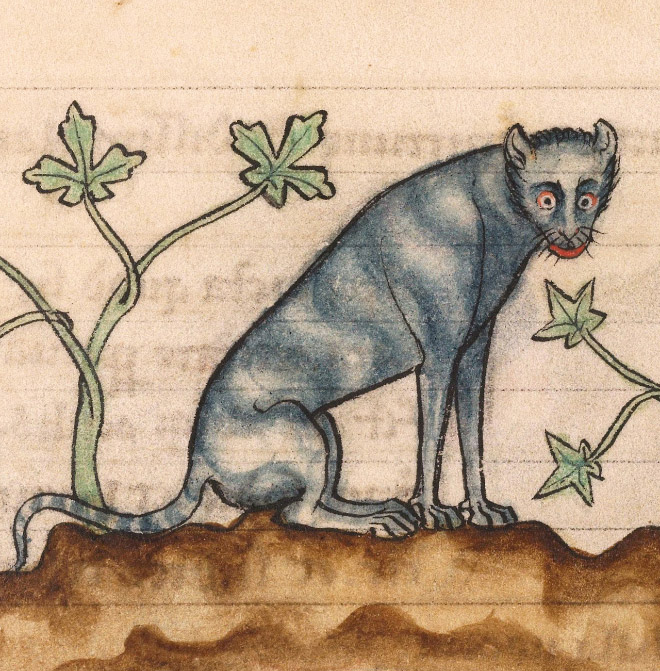 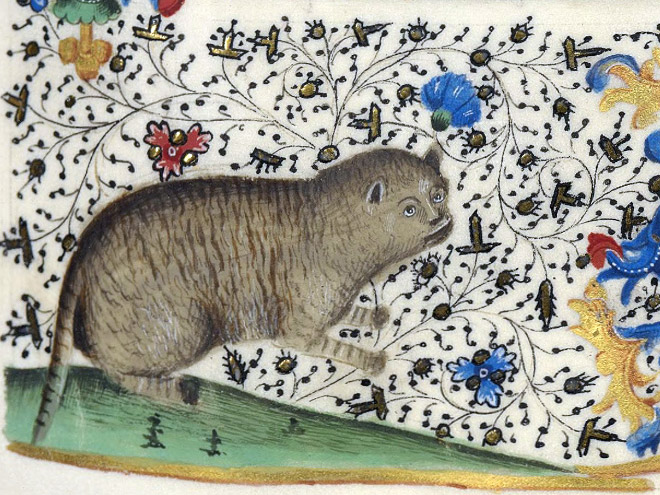 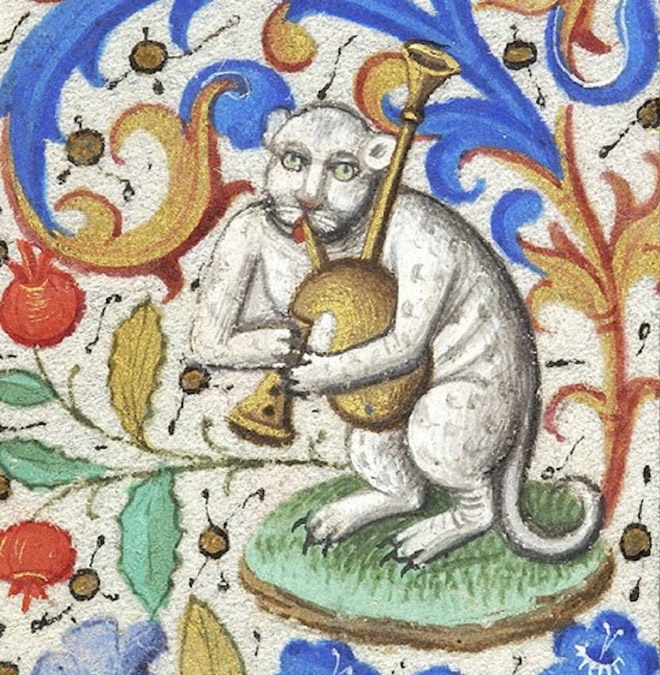 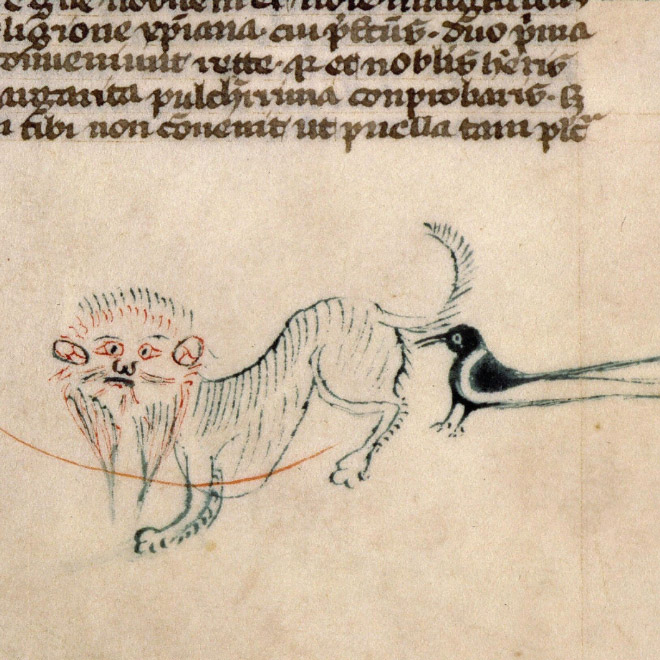 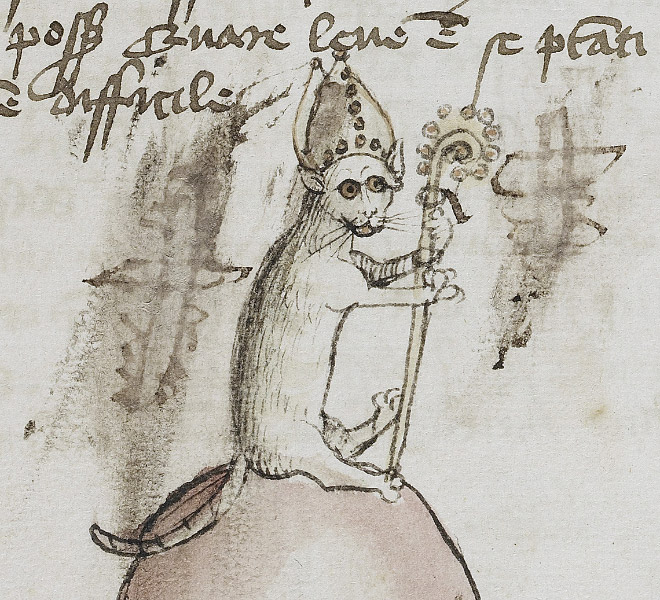 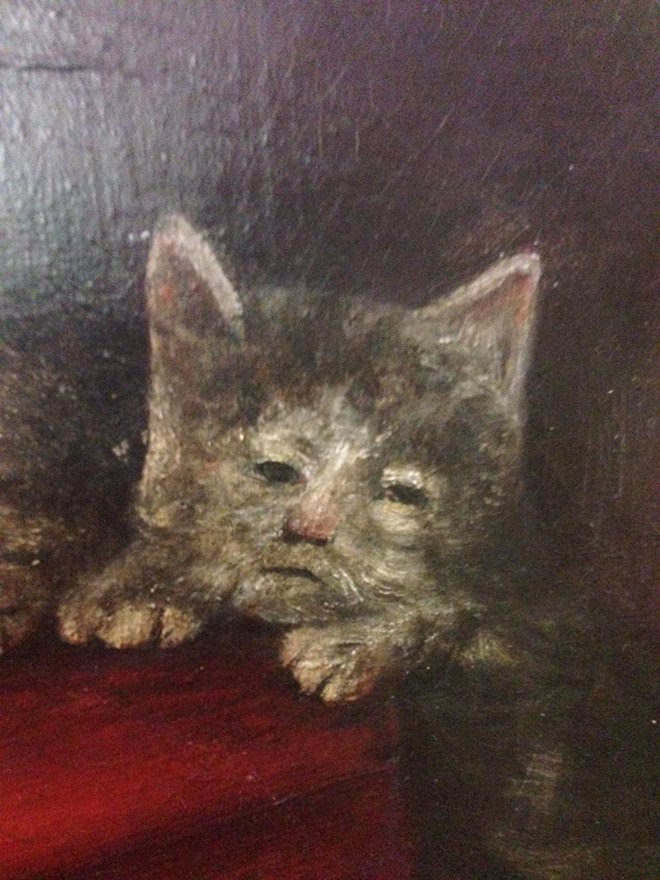 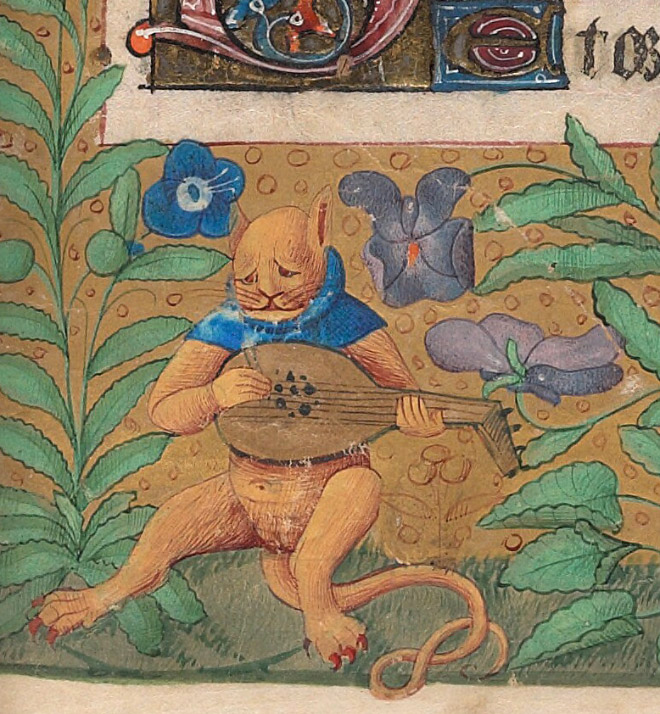 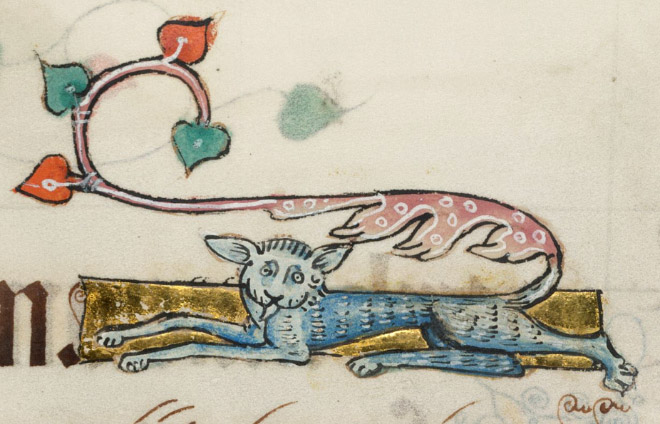 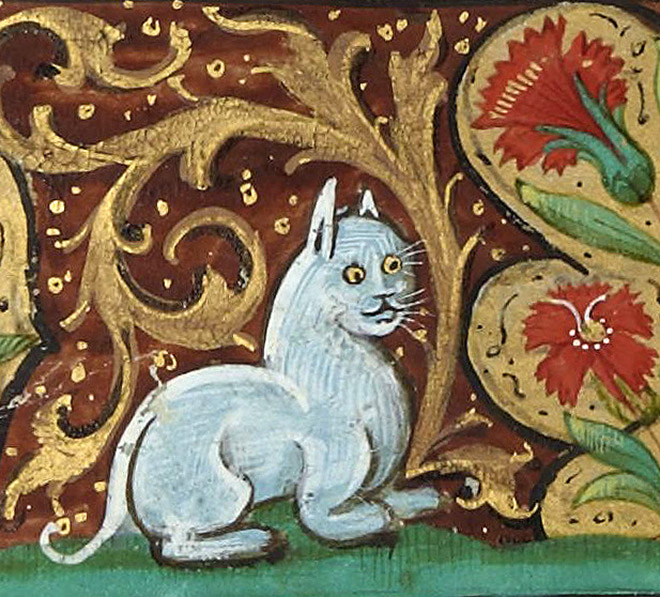 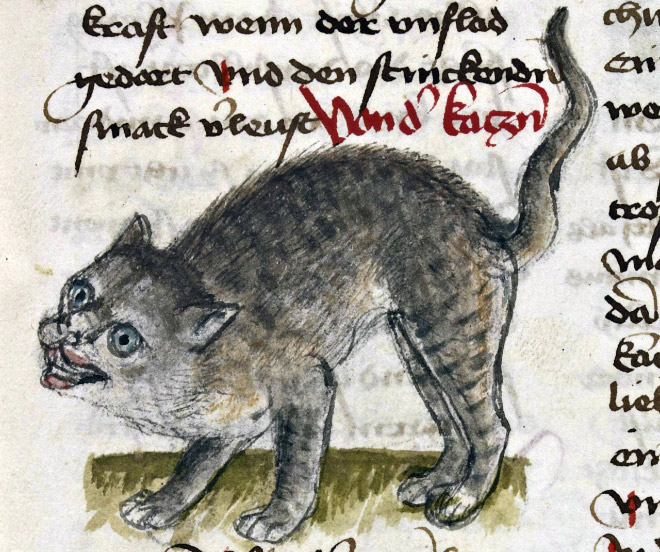 Here’s a Collection of Very Funny Tweets for You to Enjoy
10 Times People Were Way Too Honest
Krispy Kreme, Nutella Join Forces To Get Us Fatter
15+ Funny Memes About Having Kids
Do You Need a Laugh? These Memes About What a Sh*t Show 2020 Is Should Do the Trick!
14 Parents Who Are Way Too Excited For School To Begin