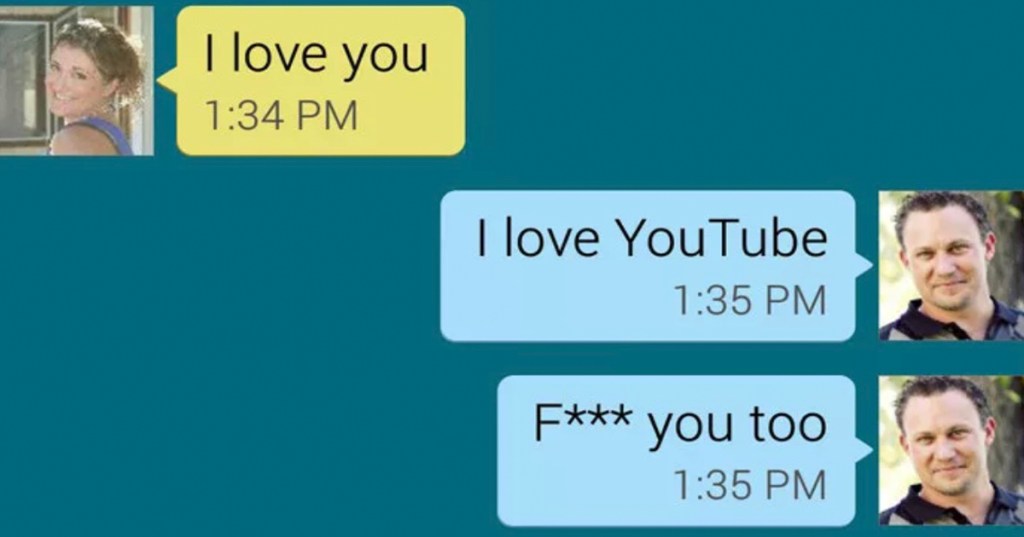 In times like these, when people are divided over so many things, there’s still one experience that unites us all: the autocorrect fail. You know the drill. You’re texting your crush something like, “Want to have dinner?” but your phone thought you meant to say, “Go drink paint thinner.”

Autocorrect has been embarrassing us since it was first invented, putting us in countless awkward situations, at the most inopportune times. If you’ve ever been burned by autocorrect, (and since you’re presumably a living person, you have), check out 15 of the greatest autocorrect fails of the 21st century. And if you still can’t get enough, make sure you check out the excellent Damn You Autocorrect, where they’ve been documenting these mishaps for years.

(Fair warning, some of these contain strong language.) 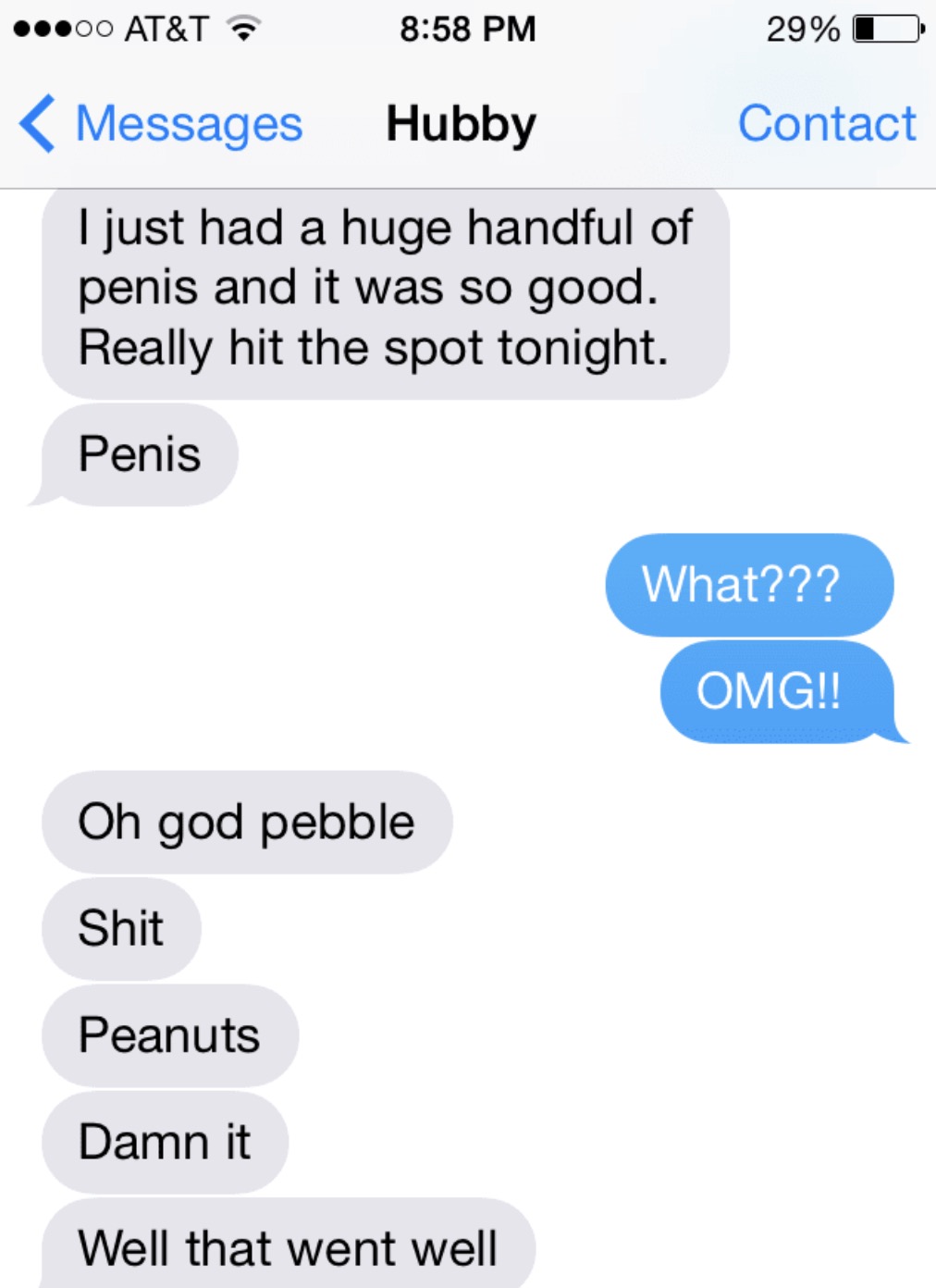 2. It was a particularly aggressive bear hug. 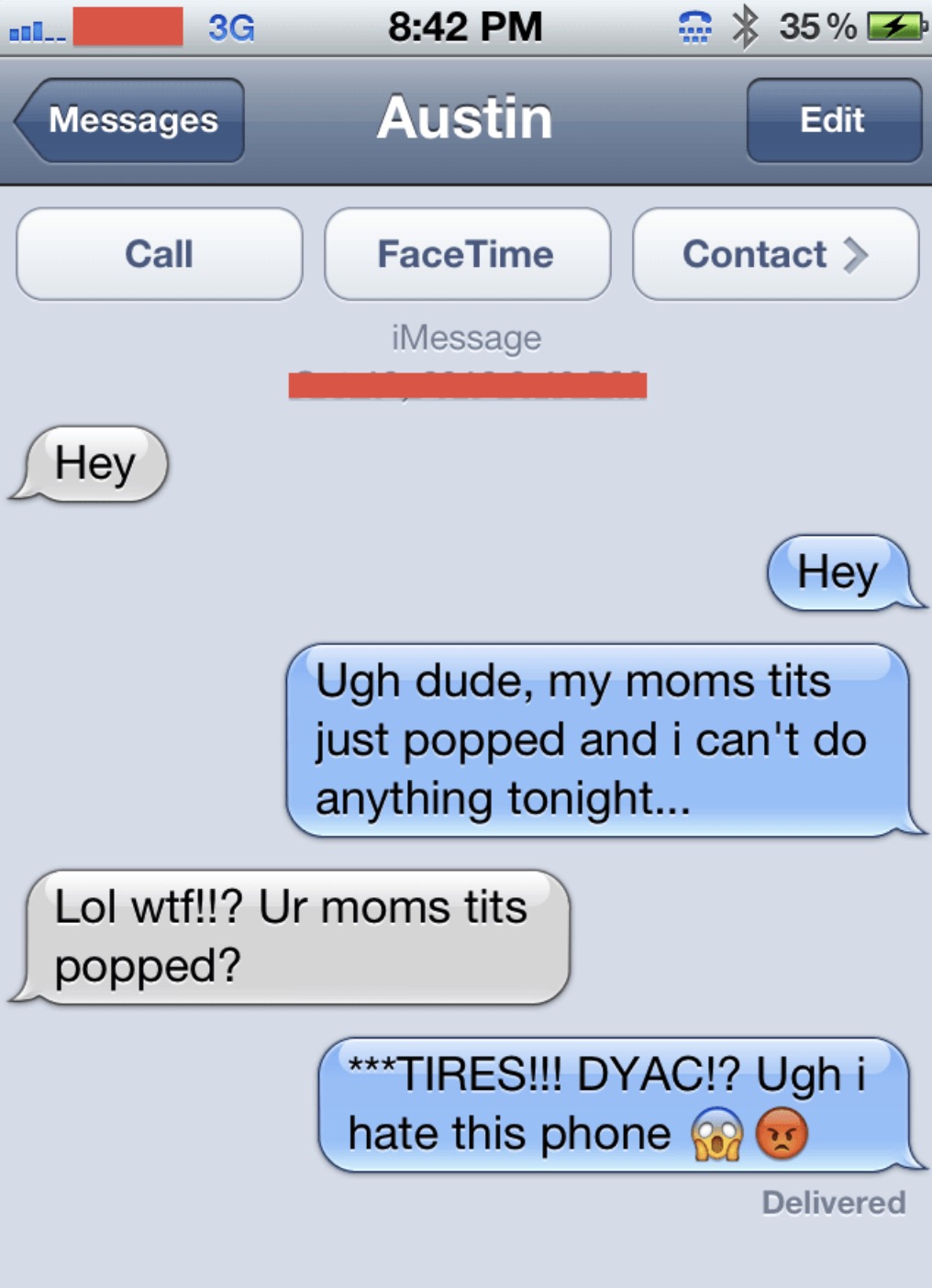 3. Autocorrect is a terrible wingman. 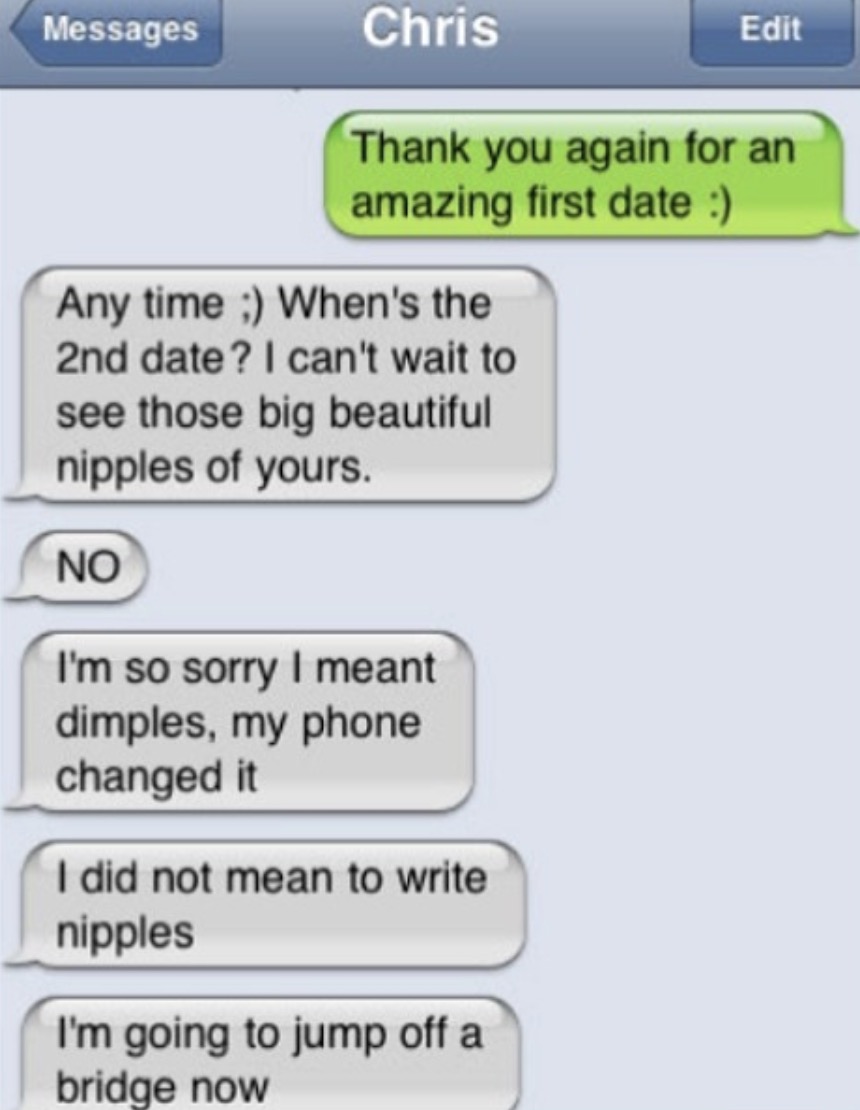 4. You don’t wanna know what she sold on eBay. 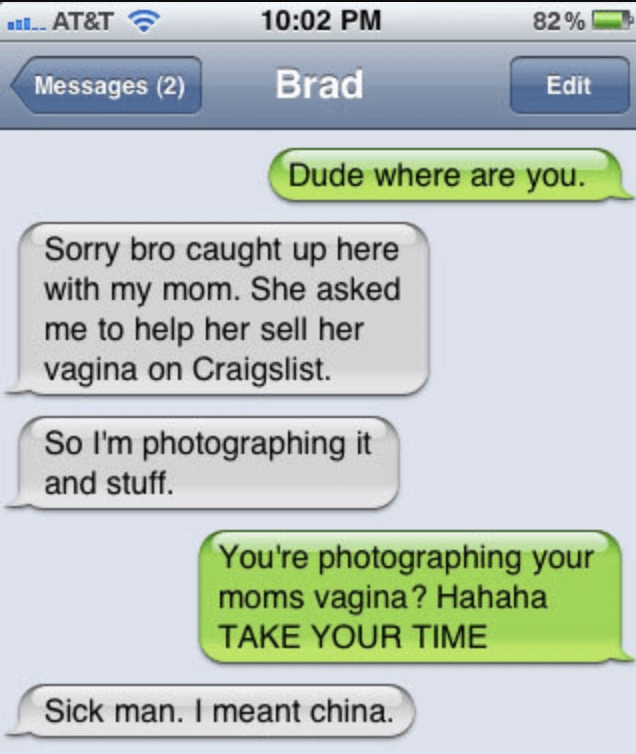 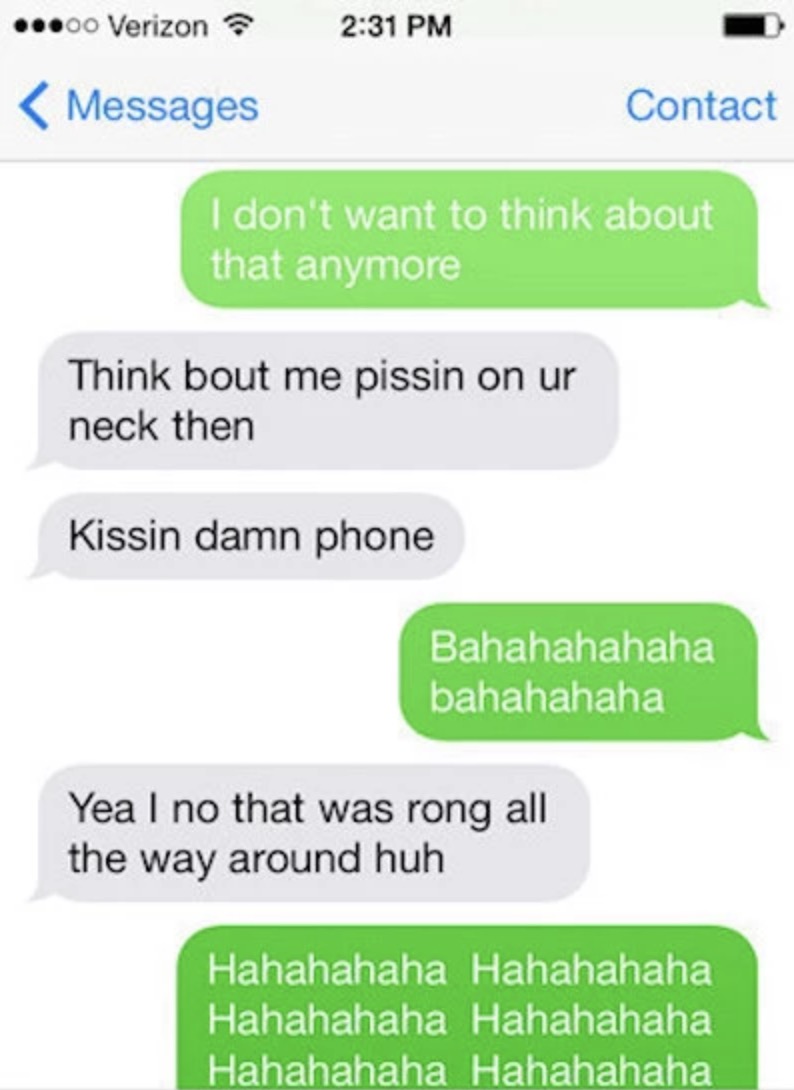 6. They go to a very unconventional church. 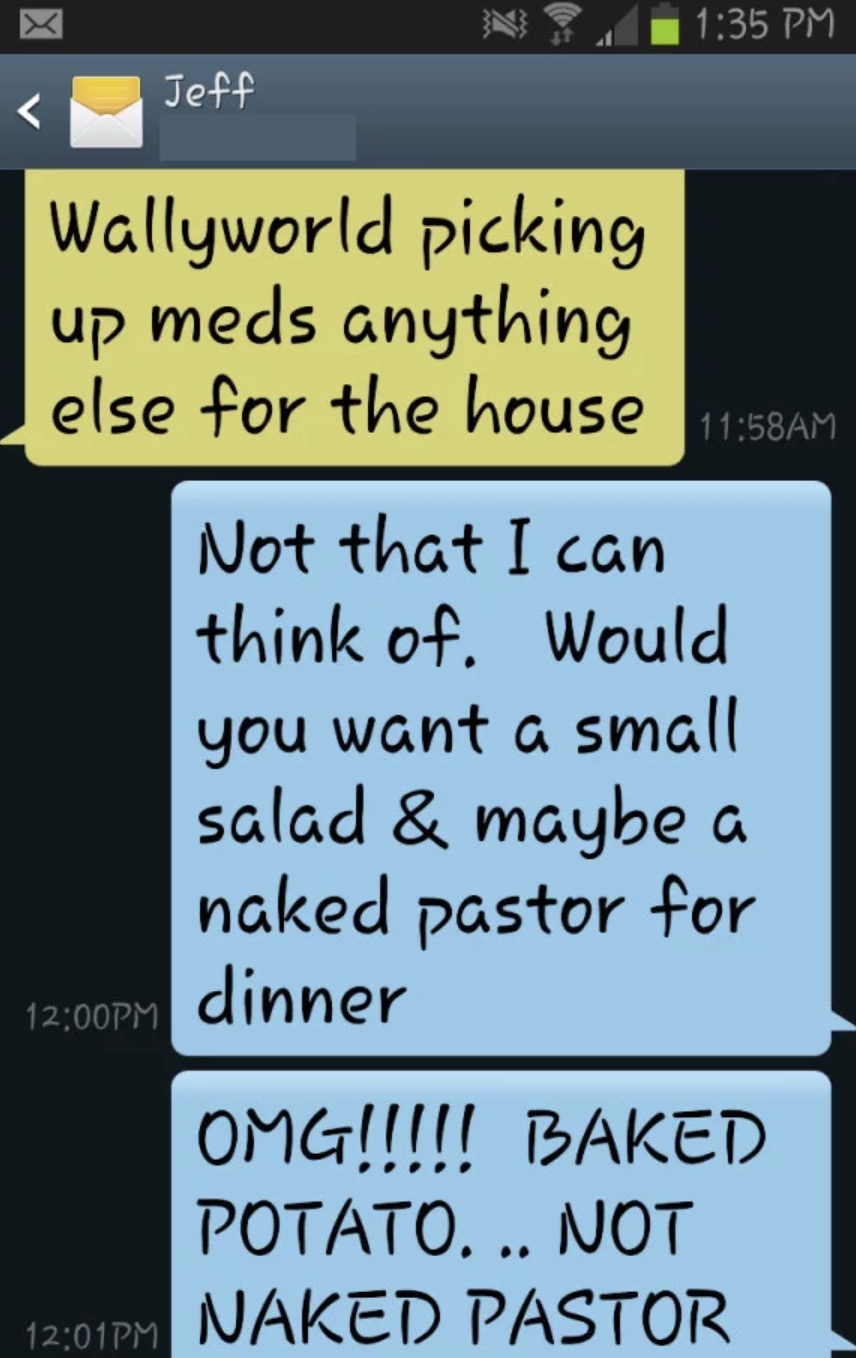 7. Something to remember me by. 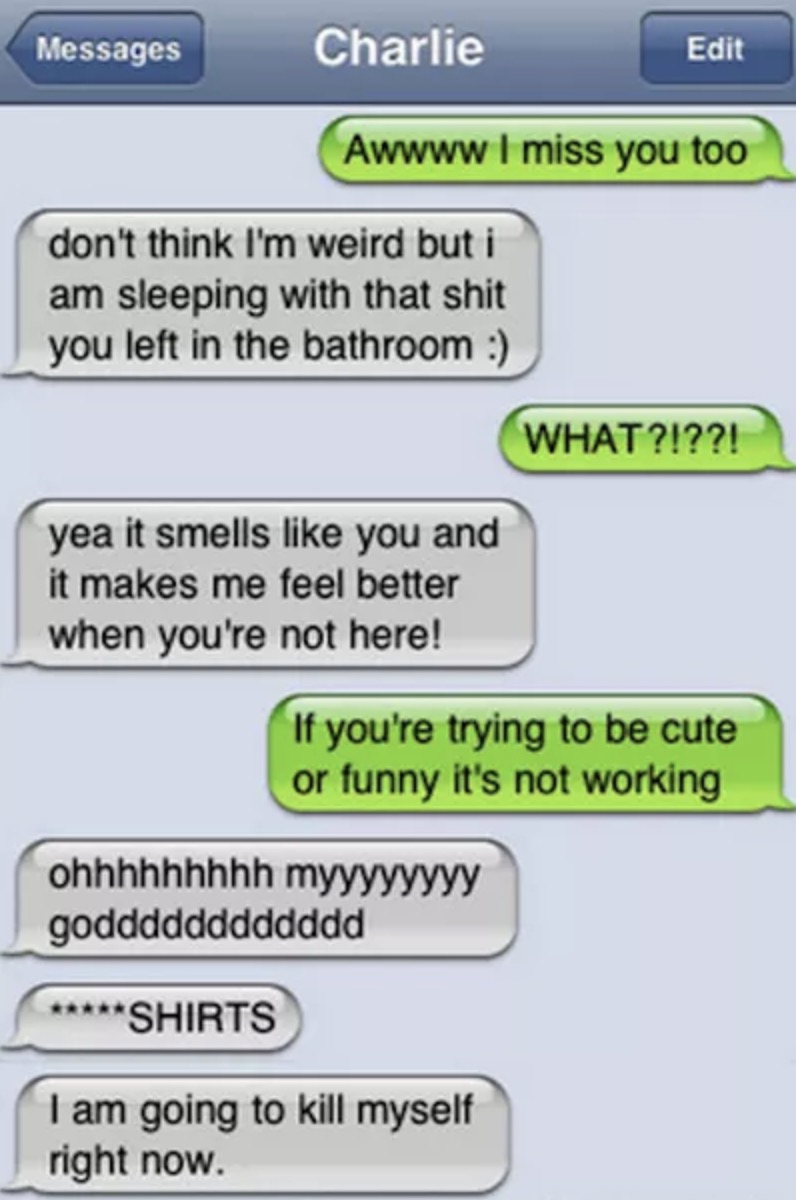 8. If Ted Bundy had a smartphone. 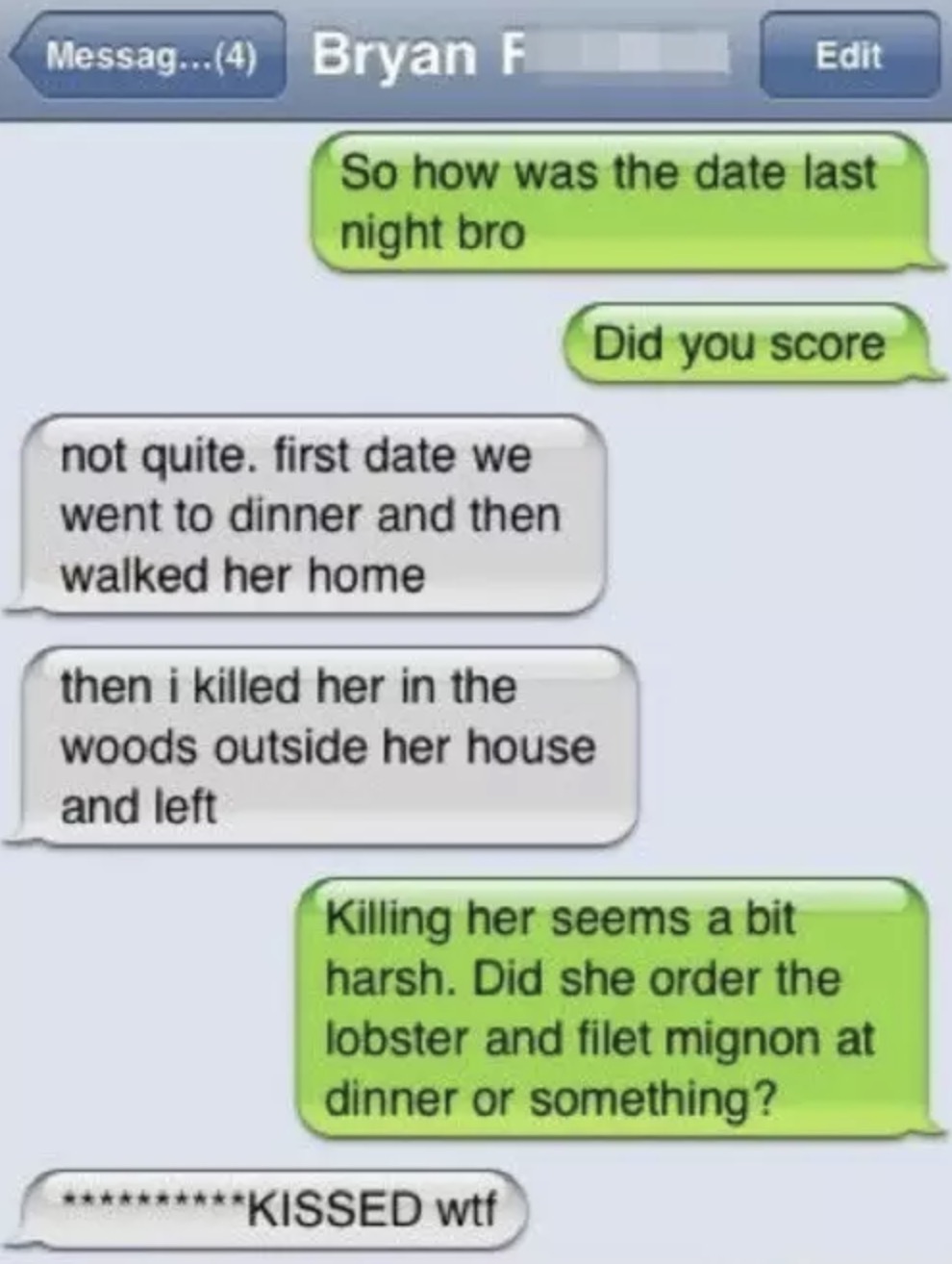 9. Who’s your favorite Gourd of the Brings character? Mine’s Froyo. 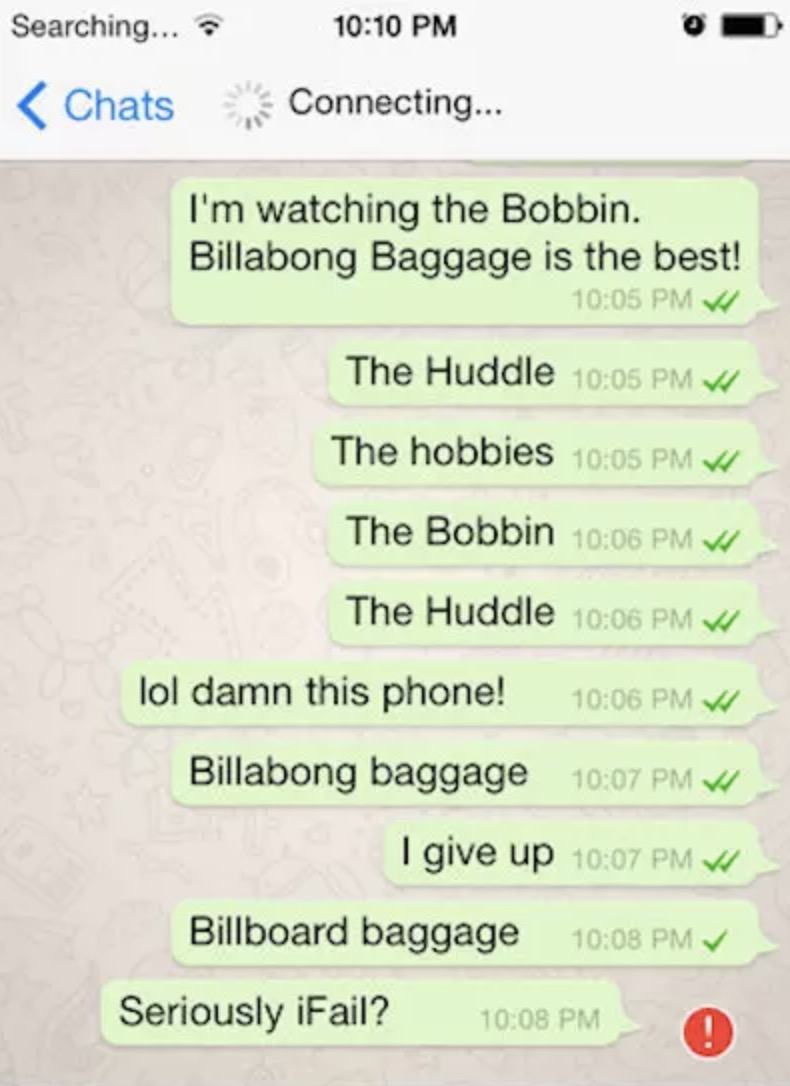 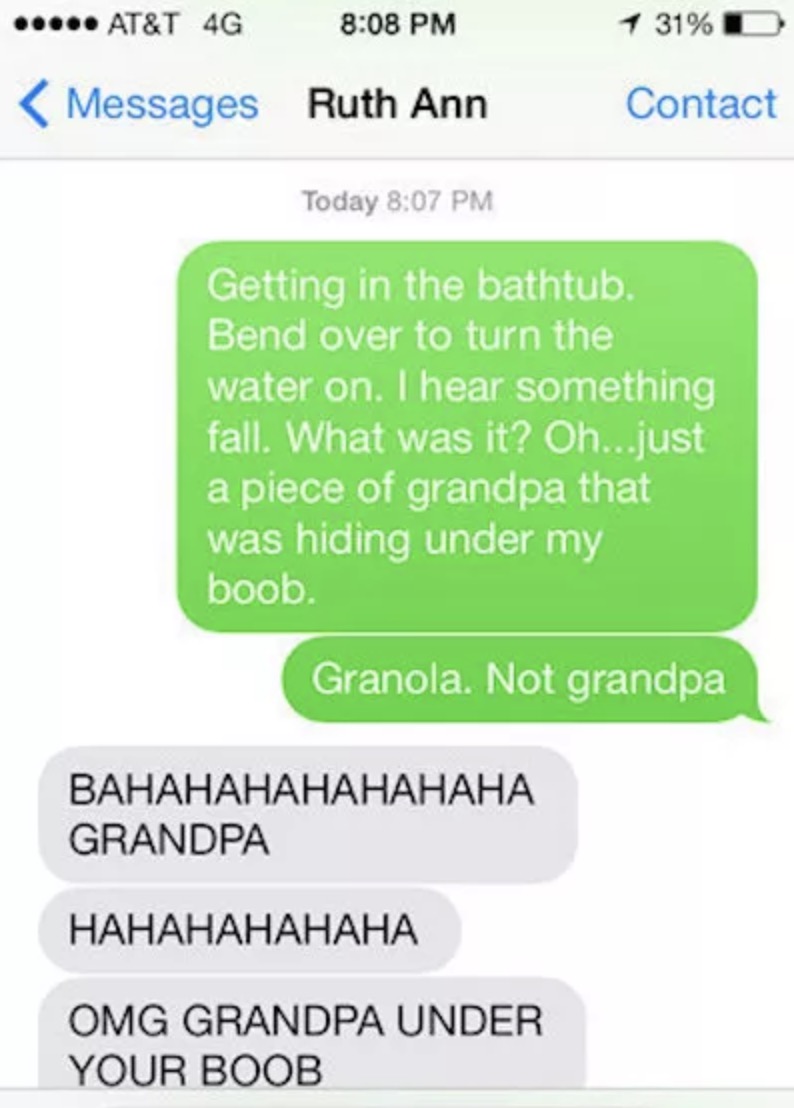 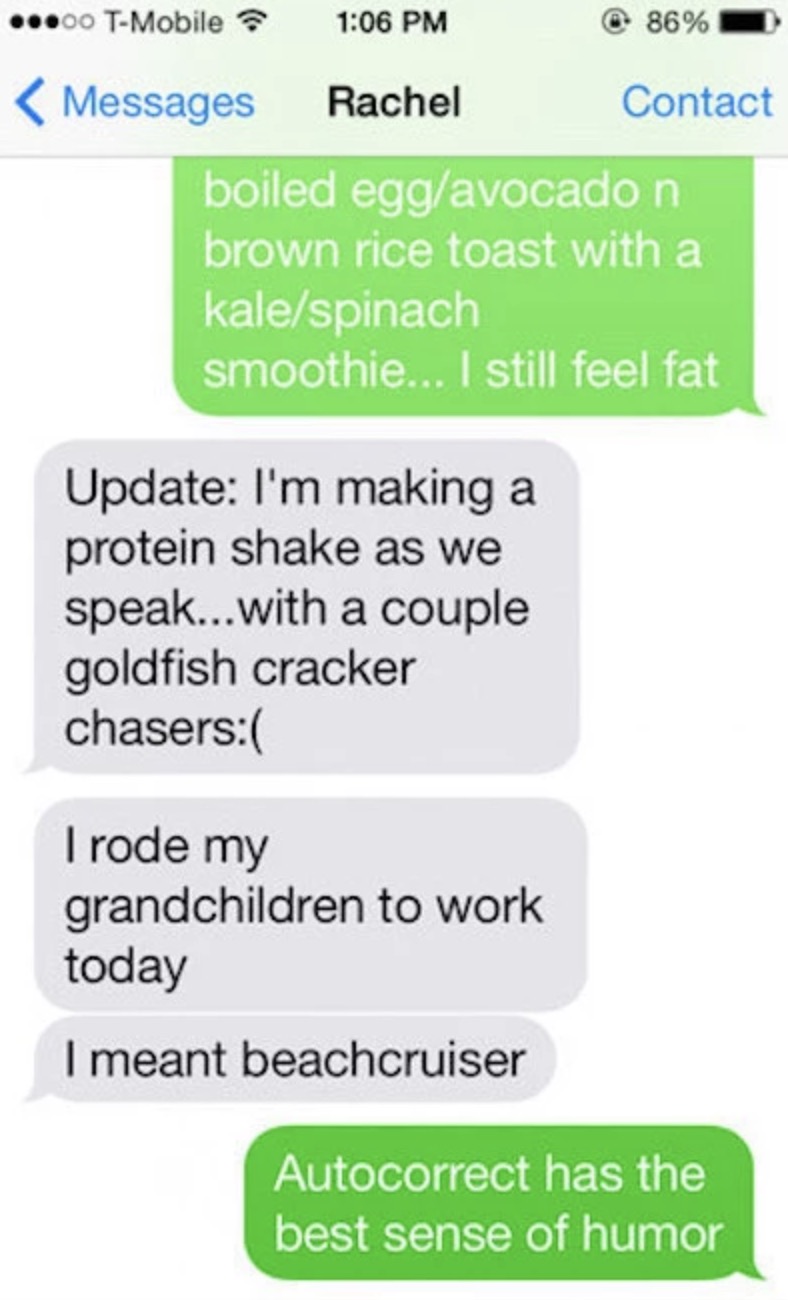 12. Autocorrect is a magician that can transform an innocent text into a multimillion dollar lawsuit. 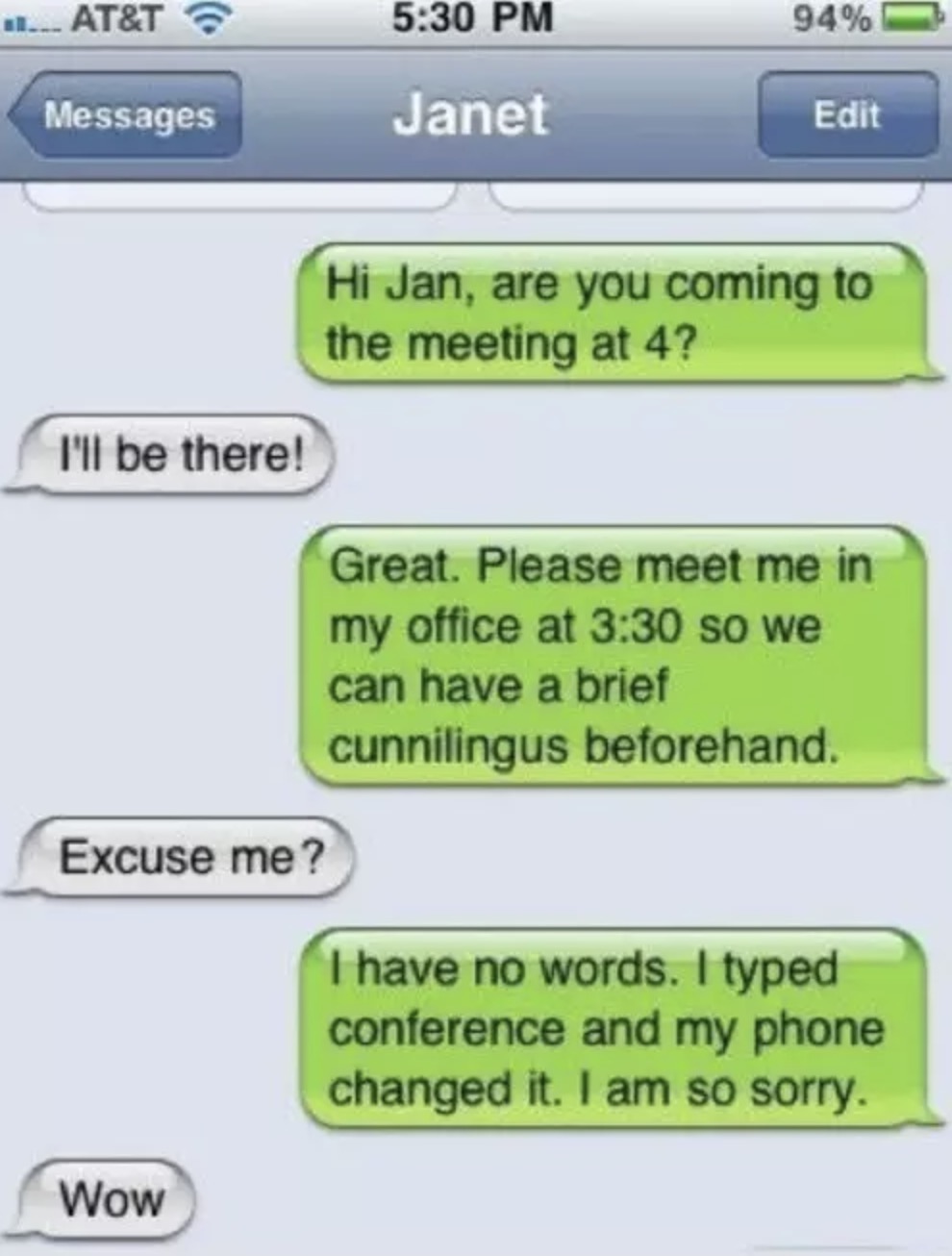 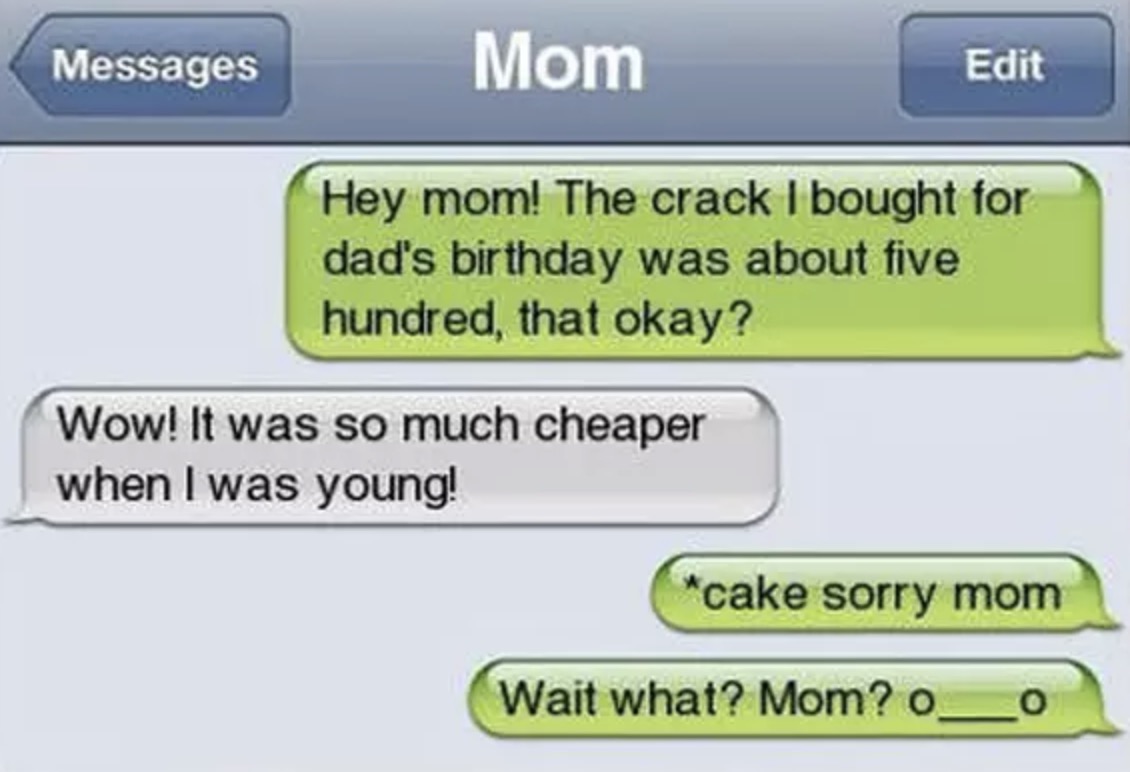 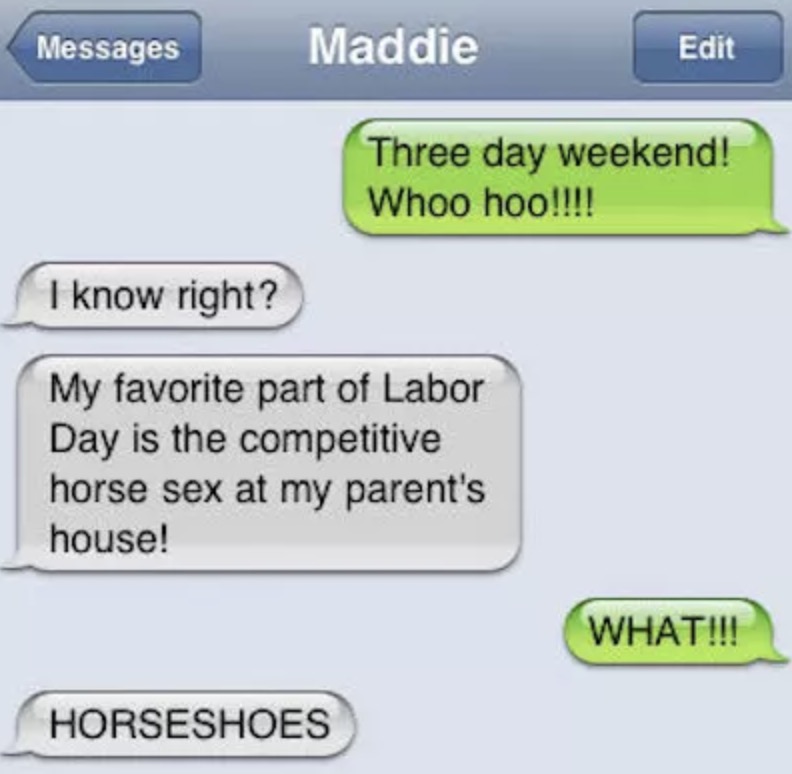 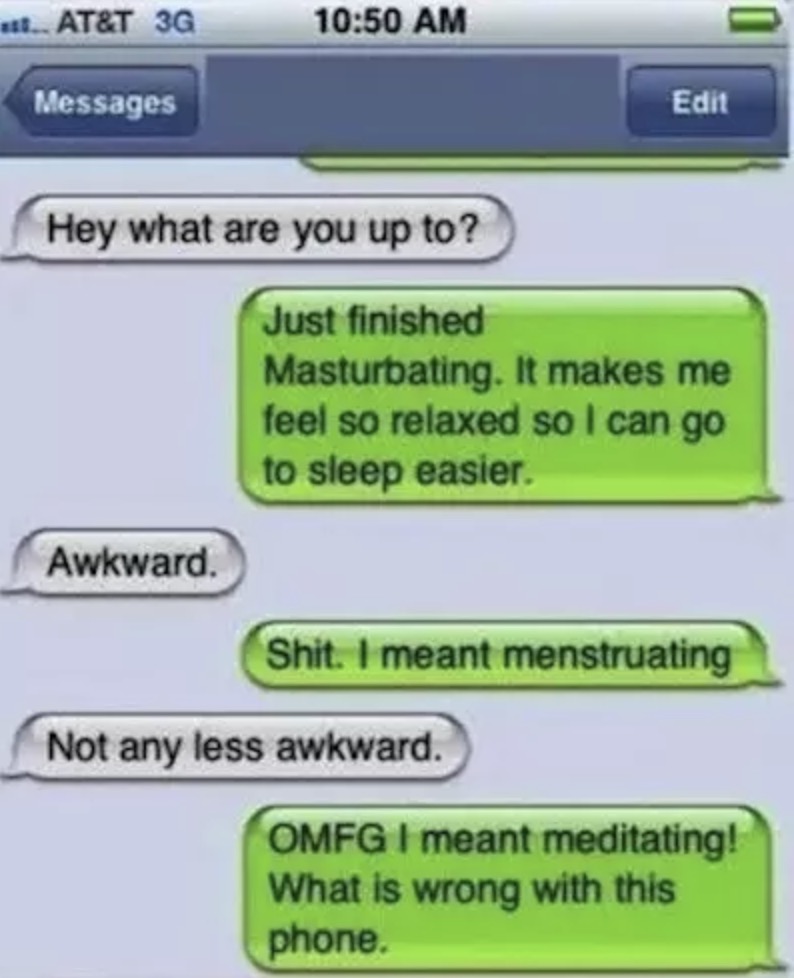