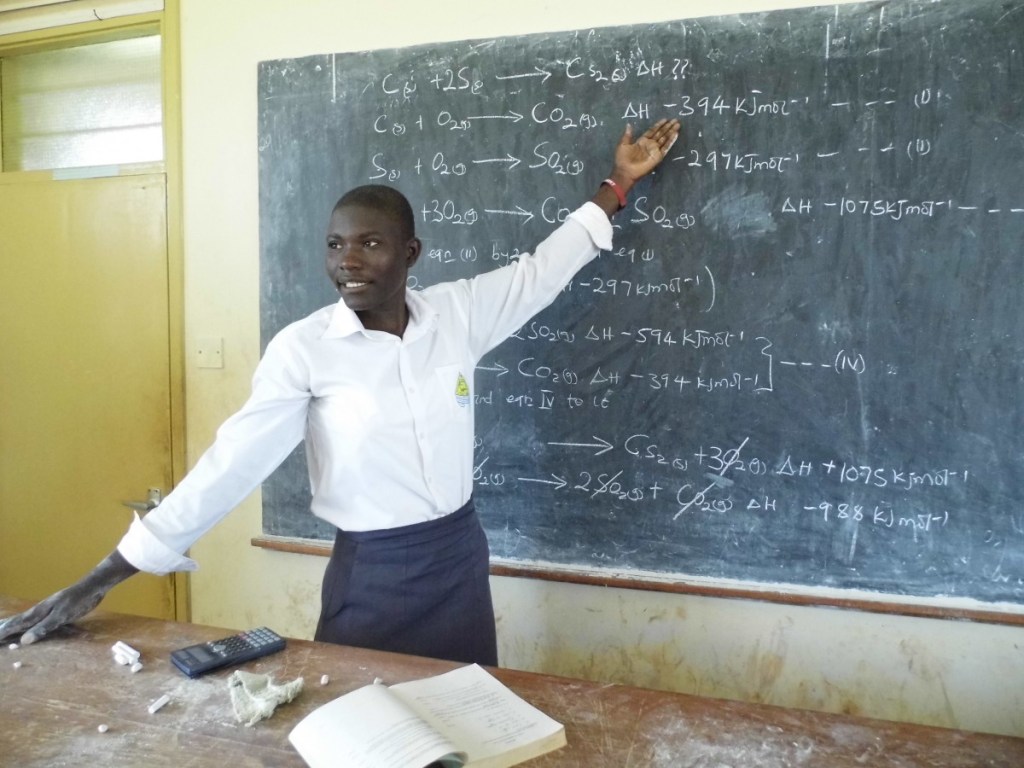 15 Things That People Who Aren’t Teachers Will Never, Ever Understand

I’m not telling you anything you don’t already know, but teachers have a tough job. Really tough.

If you’ve been there, all of these will look very, very familiar.

If you haven’t…try to sympathize, okay?

*waits for class to be silent*

Does anyone else feel like teaching is just a scientific experiment to see how many times we can answer the exact same question over and over without going completely insane? ?#teacherproblems @HSTeachProbs

Teaching: The only profession where you steal supplies from home & bring them in to work.

Do you know what profession would last the longest in the zombie apocalypse? Teachers. Because they already know how to survive with little to no resources.

Student in the last week of December: How can I get an 'A'?

When trying to switch kids around on a seating chart without causing more problems. pic.twitter.com/qjWAFKiZ32

You’re not doing it wrong, it’s just really THAT hard.

Been there, done that, made it through, and so will you.

Y’all want a self esteem booster? Work in a kindergarten classroom lol my students are literally my personal hype men. They really be like “I like your boots today and that freckle on your left cheek”

When people say 'thank god it's the weekend' but you're a teacher with marking…#teacherproblems pic.twitter.com/hTQiSADLc5

Hats off to all the teachers out there!