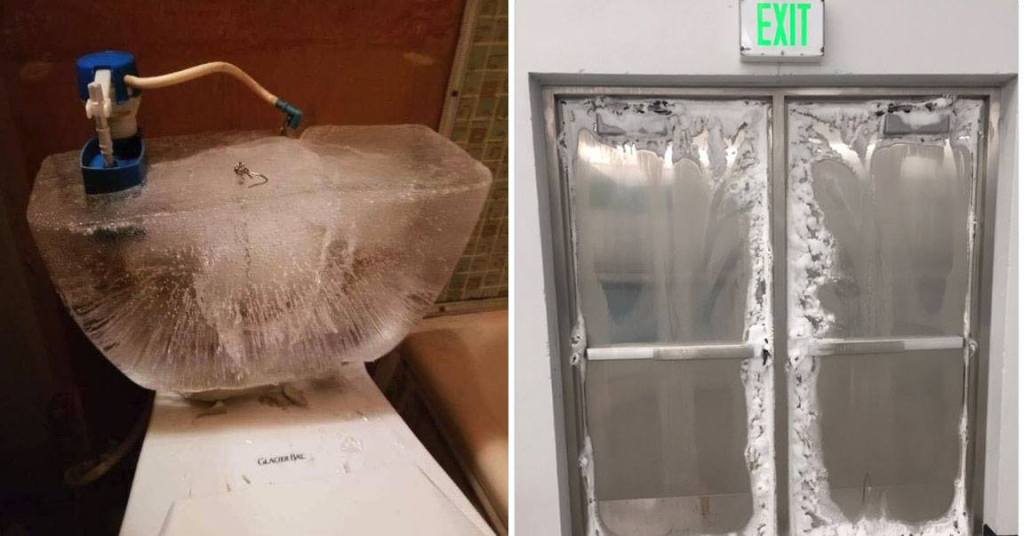 15 Pictures That Show Just How Cold The Polar Vortex Is

Right now, the Midwest and Northeast regions of the United States are enduring some of the coldest temperatures ever recorded as another polar vortex passes overhead. To give you an idea of how cold it’s been, last night the temperature in Chicago was -23° F (-30° C), which is just above record for the city’s lowest reading ever, set in January 1985. The coldest area throughout the 2019 polar vortex was International Falls, Minnesota, where the temperature dropped to -55° F (-48° C) with wind chill. This was even colder than the south pole, which was a balmy -24° F (-31° C).

Or, you could just look at this weather map from last night. The areas in purple have temperatures below zero° F. 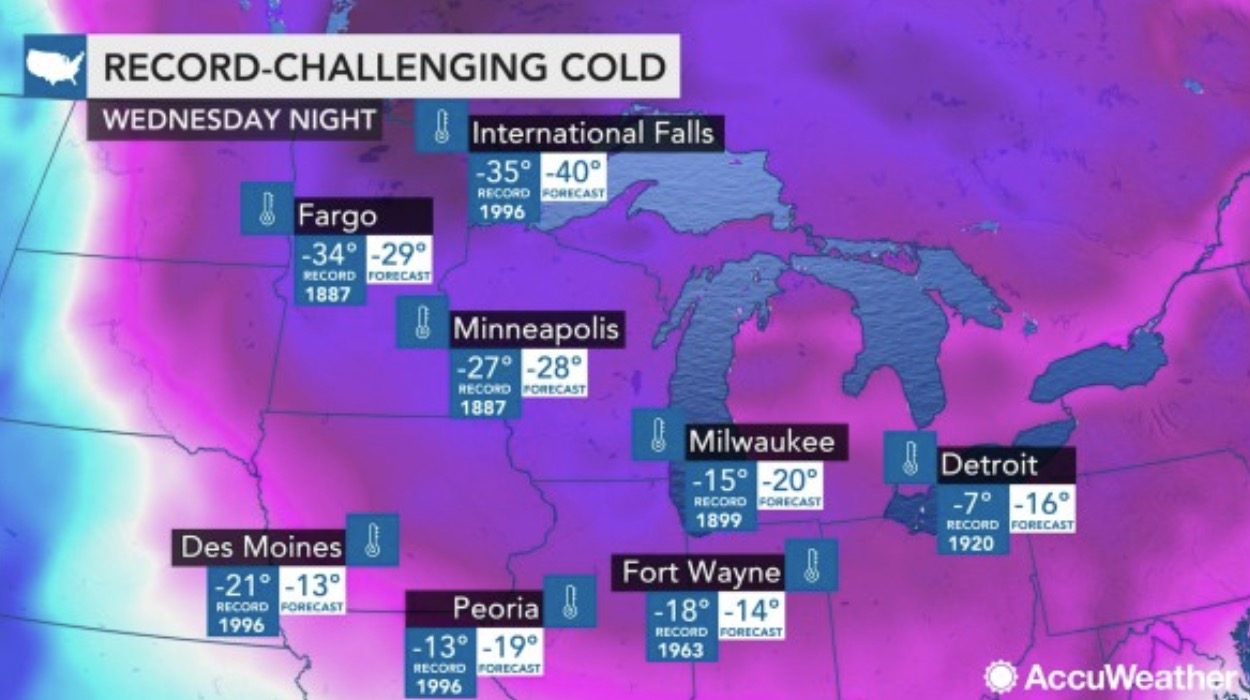 That’s a lot of purple.

Stats and maps are one thing, but what’s it like to actually live through such low temperatures? Luckily, people from the midwest and northeast have been sharing the effects of extreme cold on their daily lives. Unsurprisingly, it affects almost everything.

Here are 15 examples of what happens when Chicago turns into Antarctica. Let’s put it this way…don’t go outside with wet hair.

1. Antifreeze is not living up to its name. 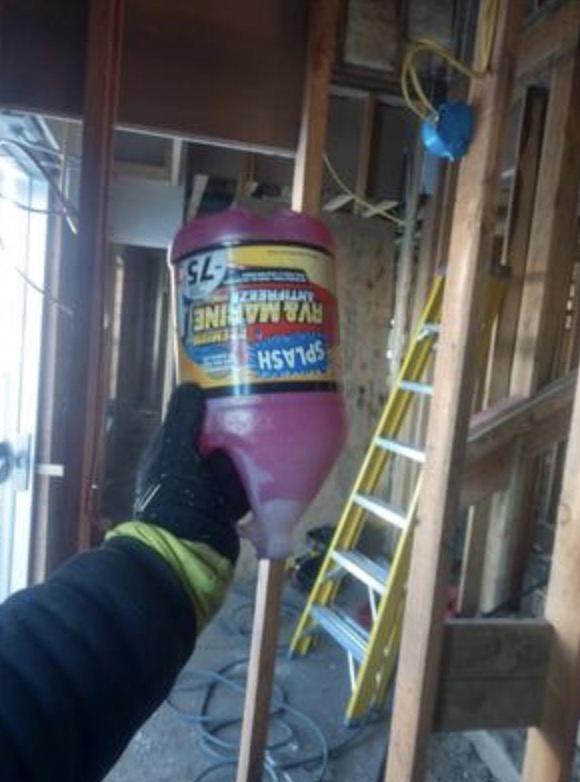 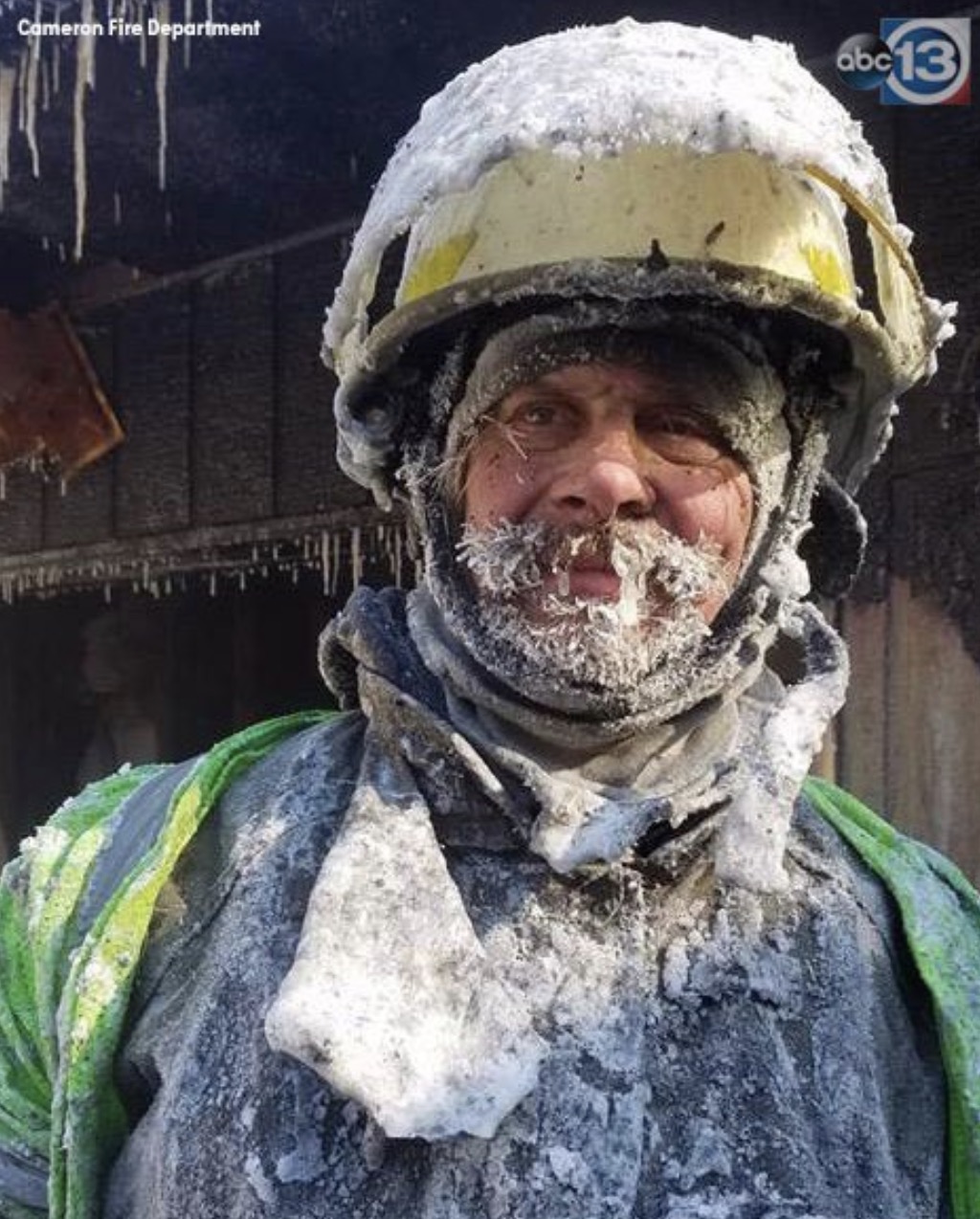 3. The faucets are now ice makers. 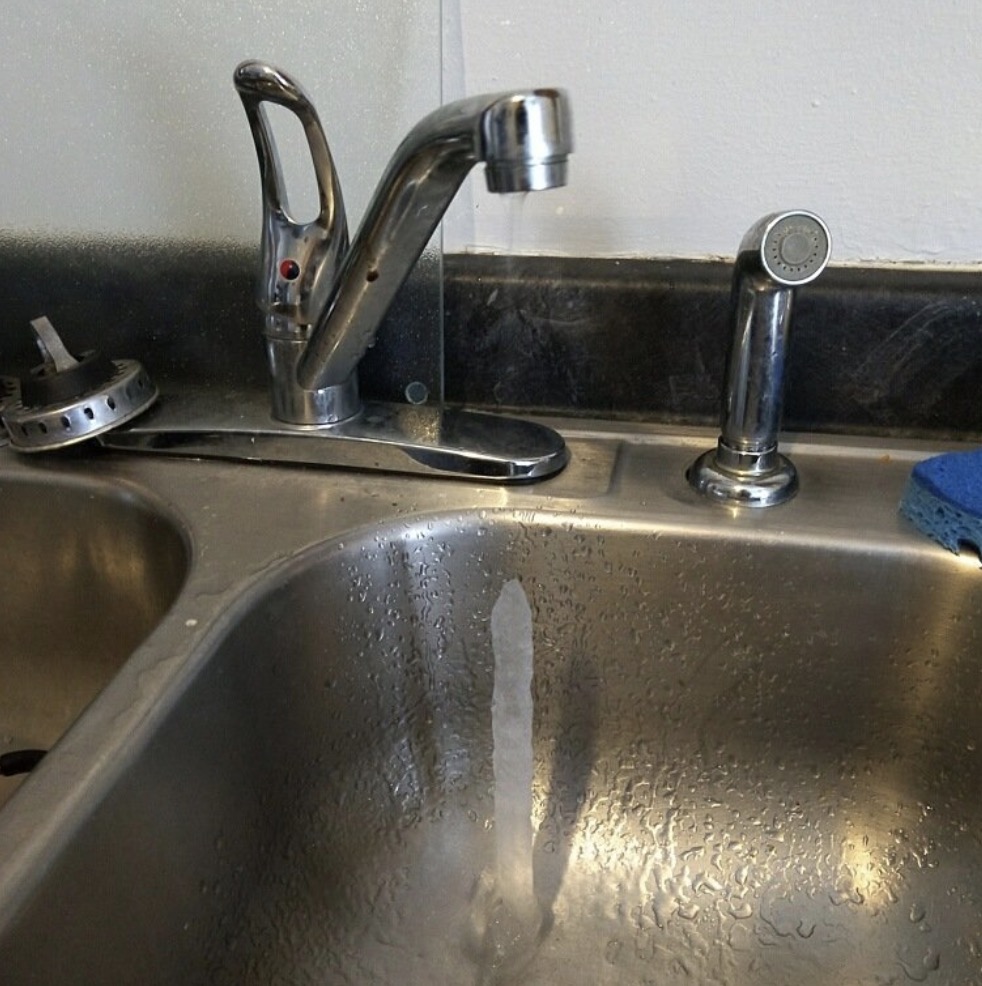 4. You know that booze that famously doesn’t freeze? Well… 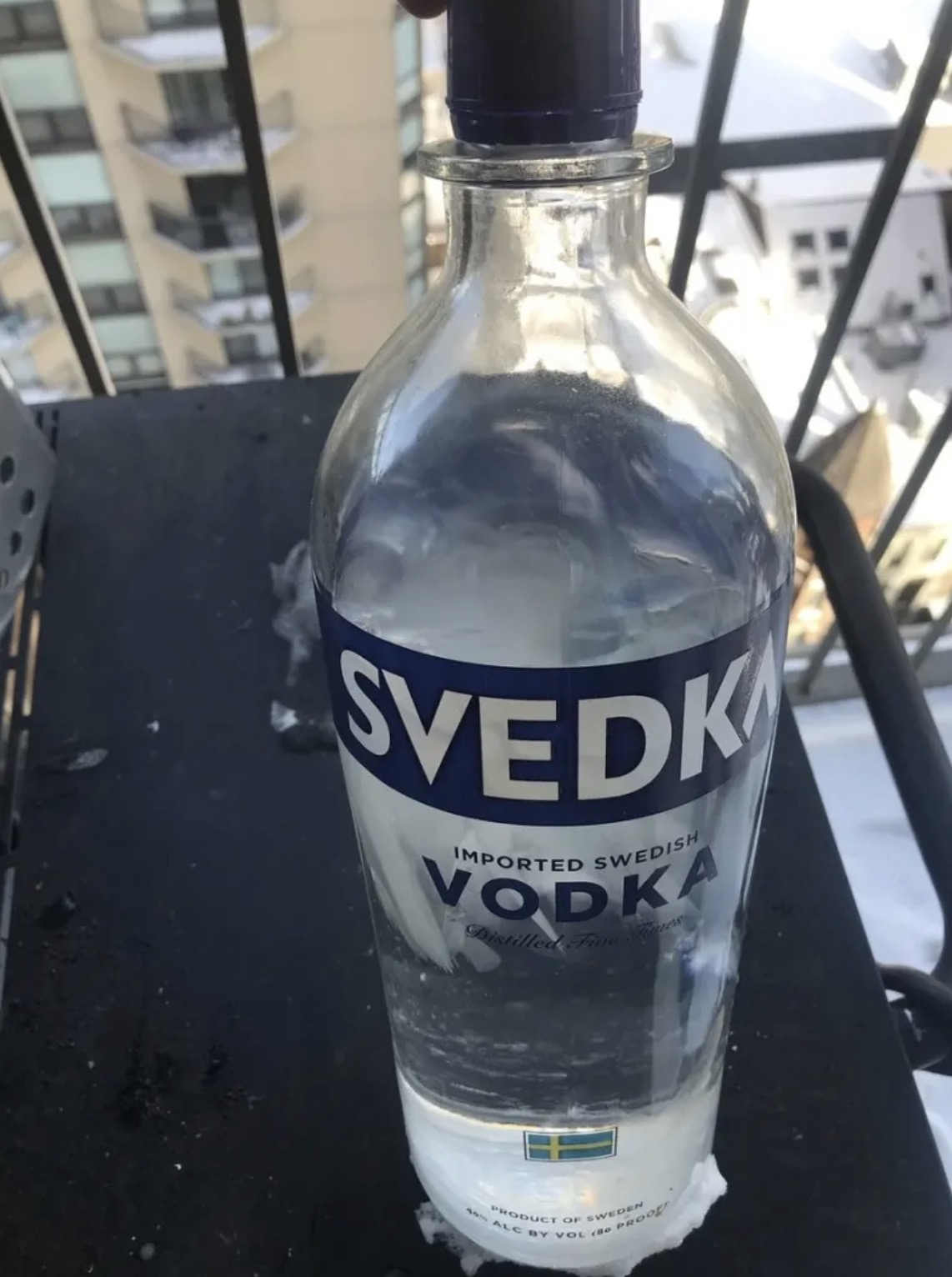 6. It’s a lot harder to charge your smartphone. 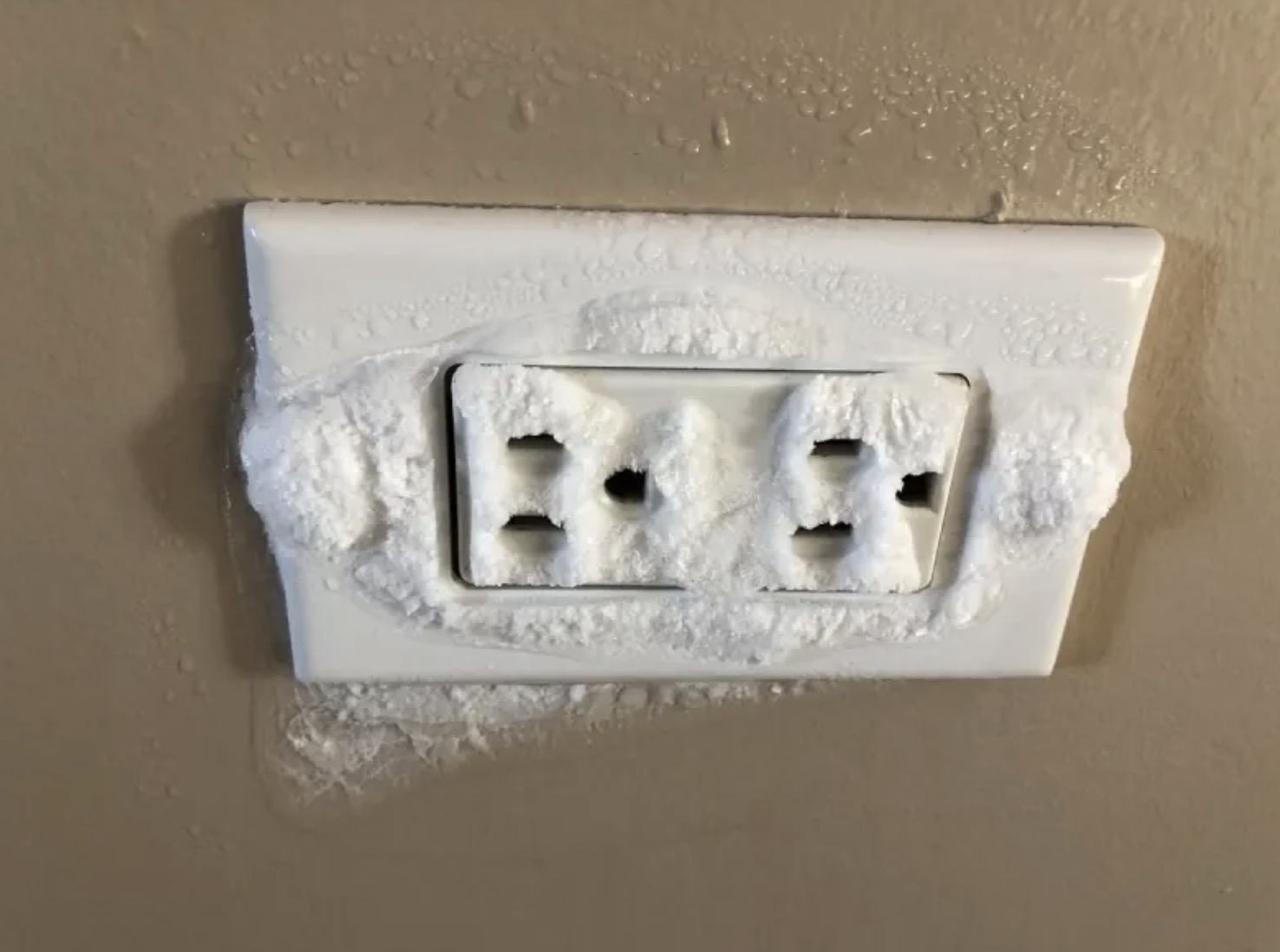 7. The door hinges are freezing…inside the house. 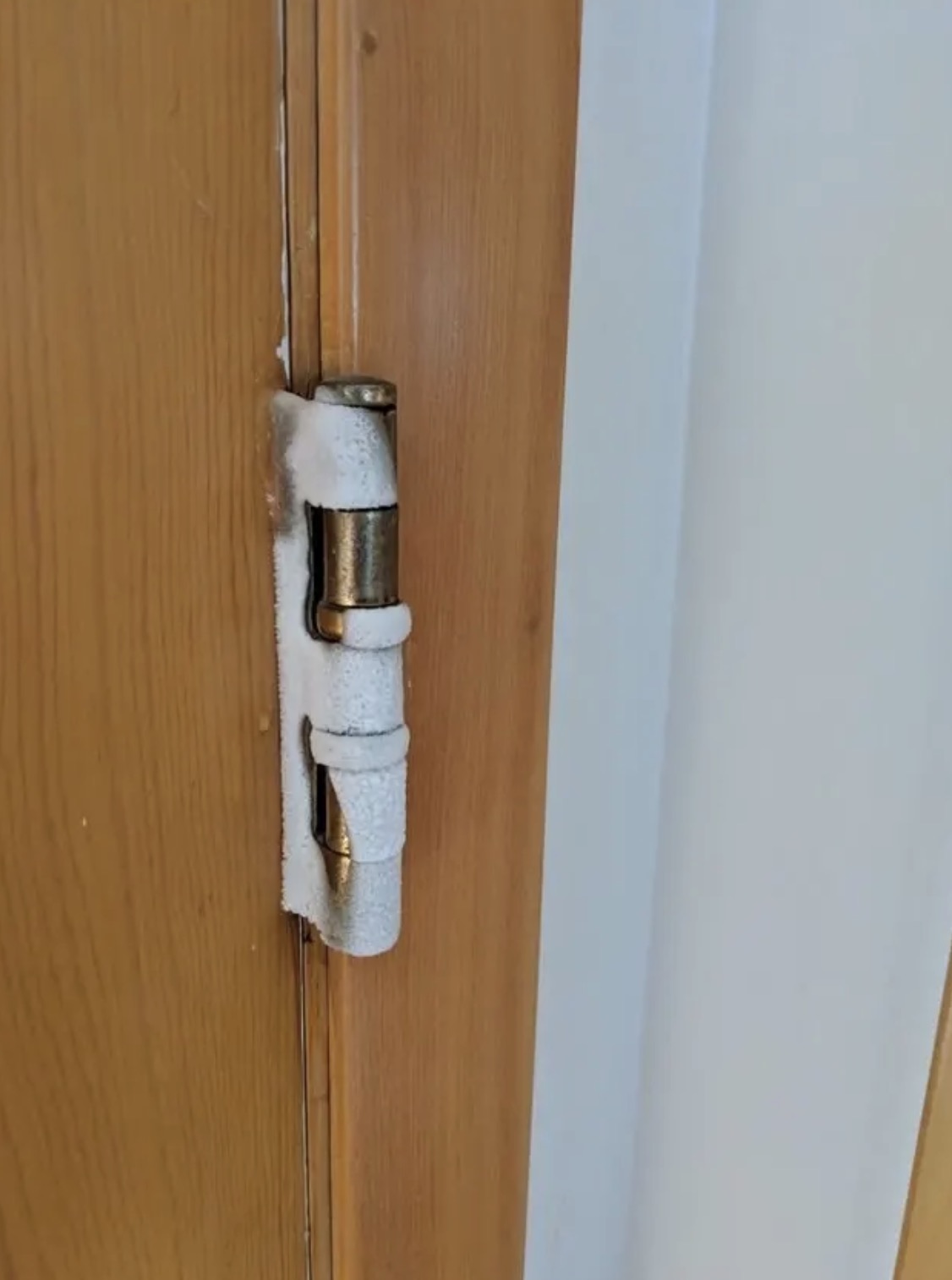 8. And sometimes, it’s the entire door. 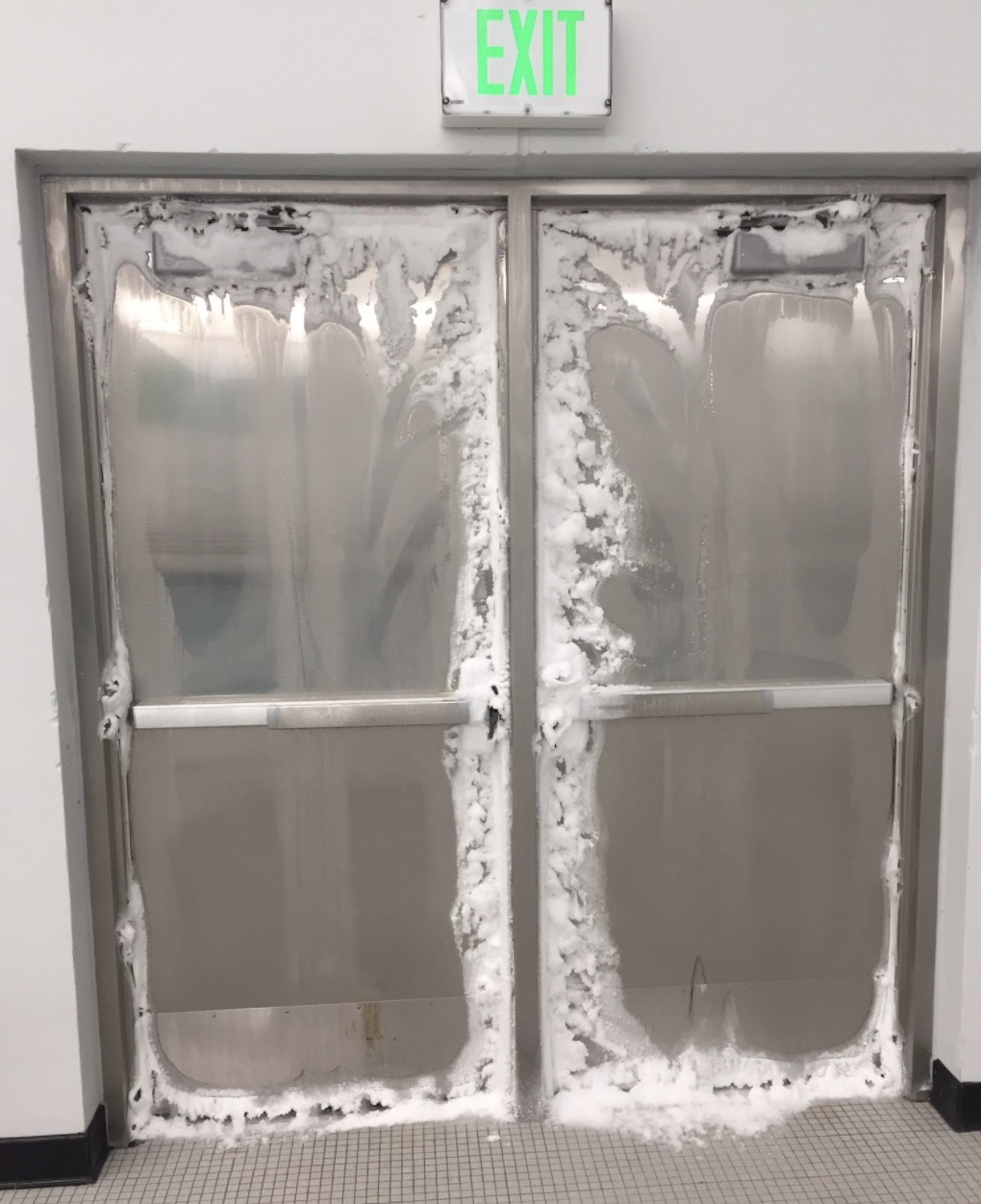 9. You can freeze noodles. 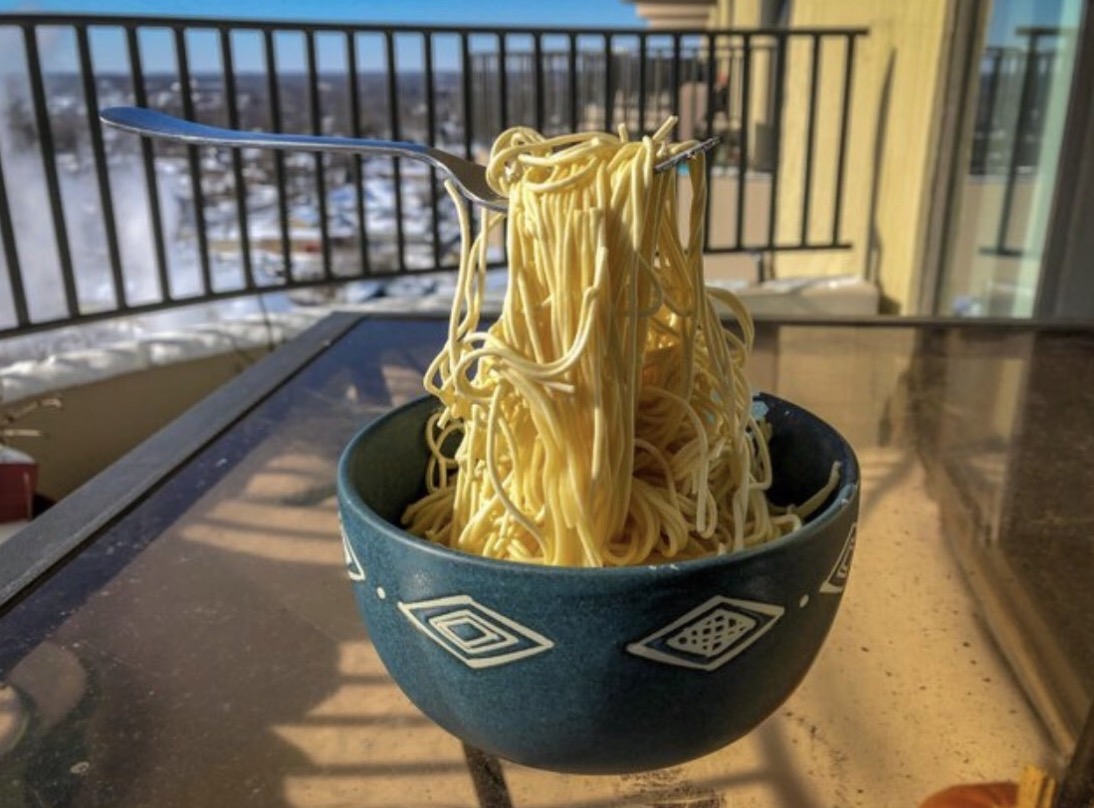 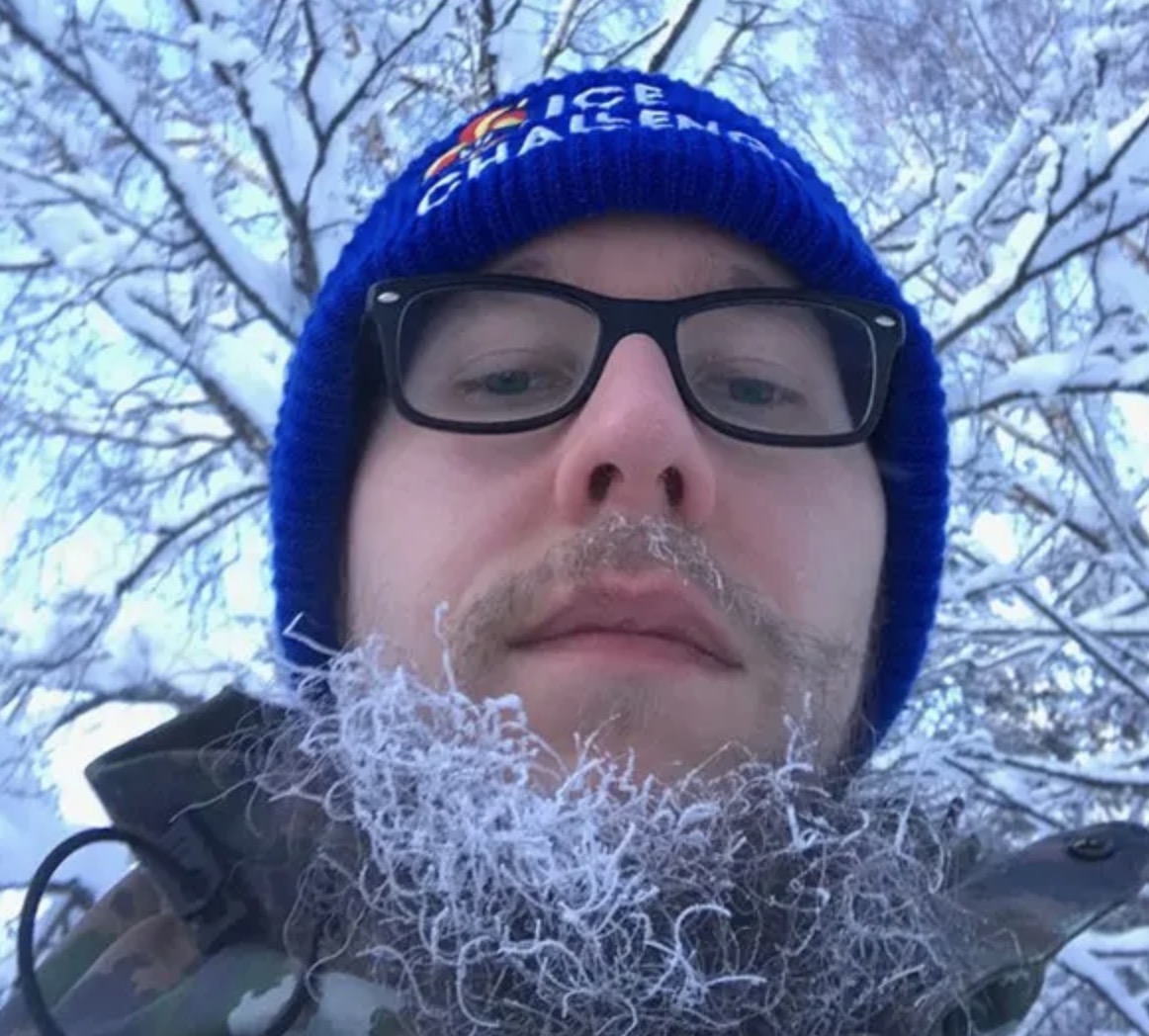 11. “After two days of freezing rain, my tire had a perfect mold.” 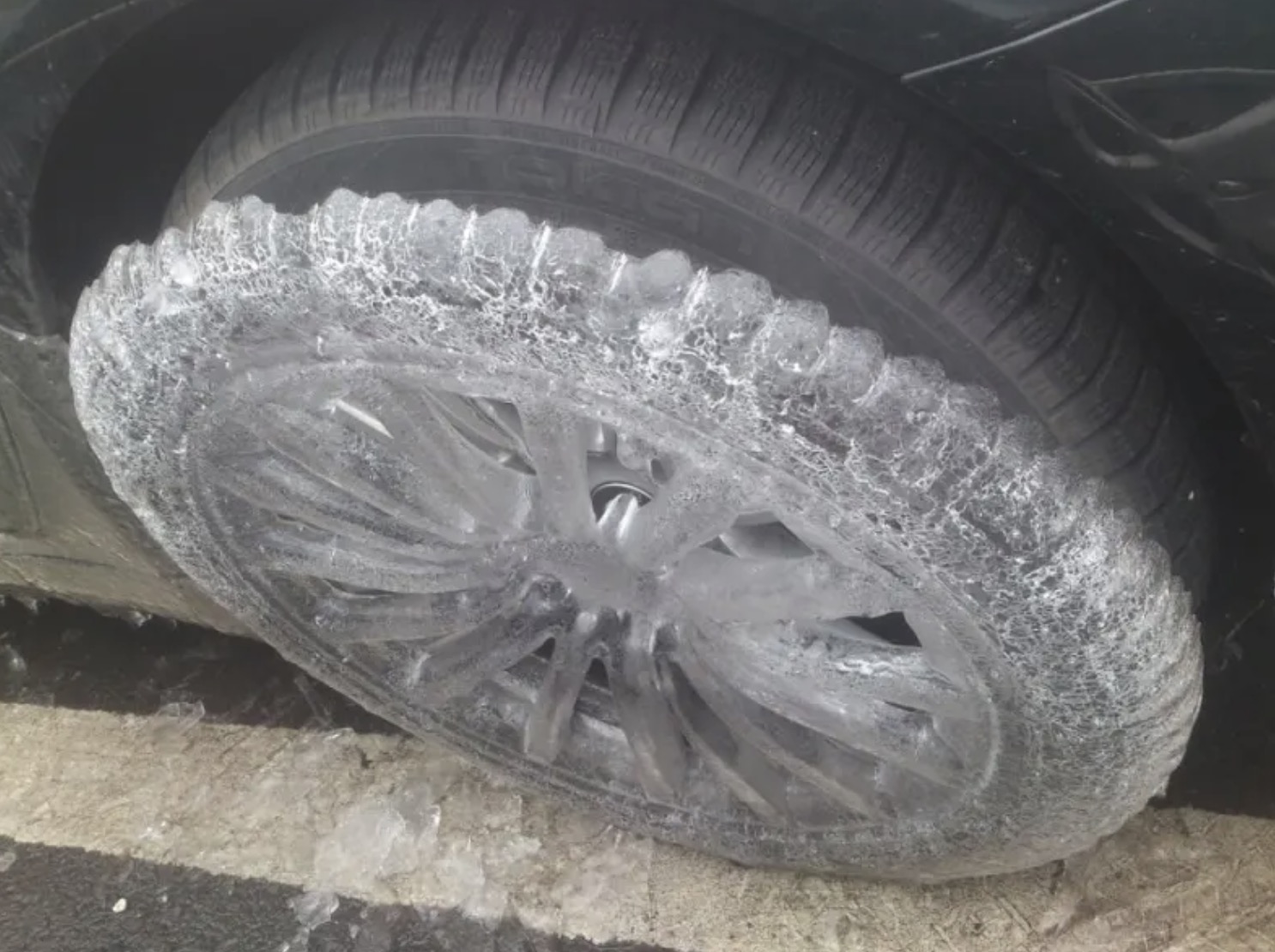 12. The cold is freezing the paint off some cars. 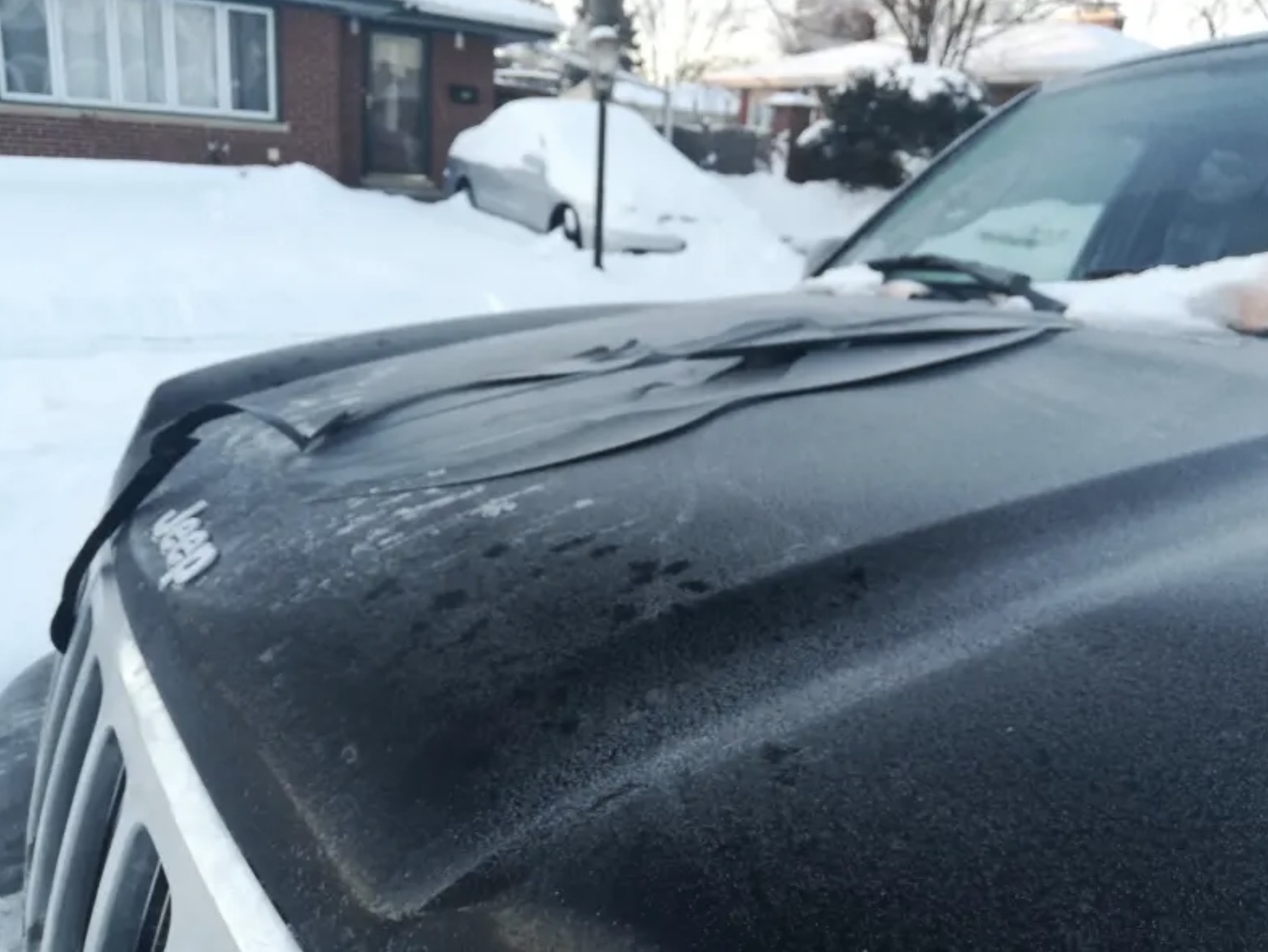 13. “My door handle was frozen this morning. It snapped off.” 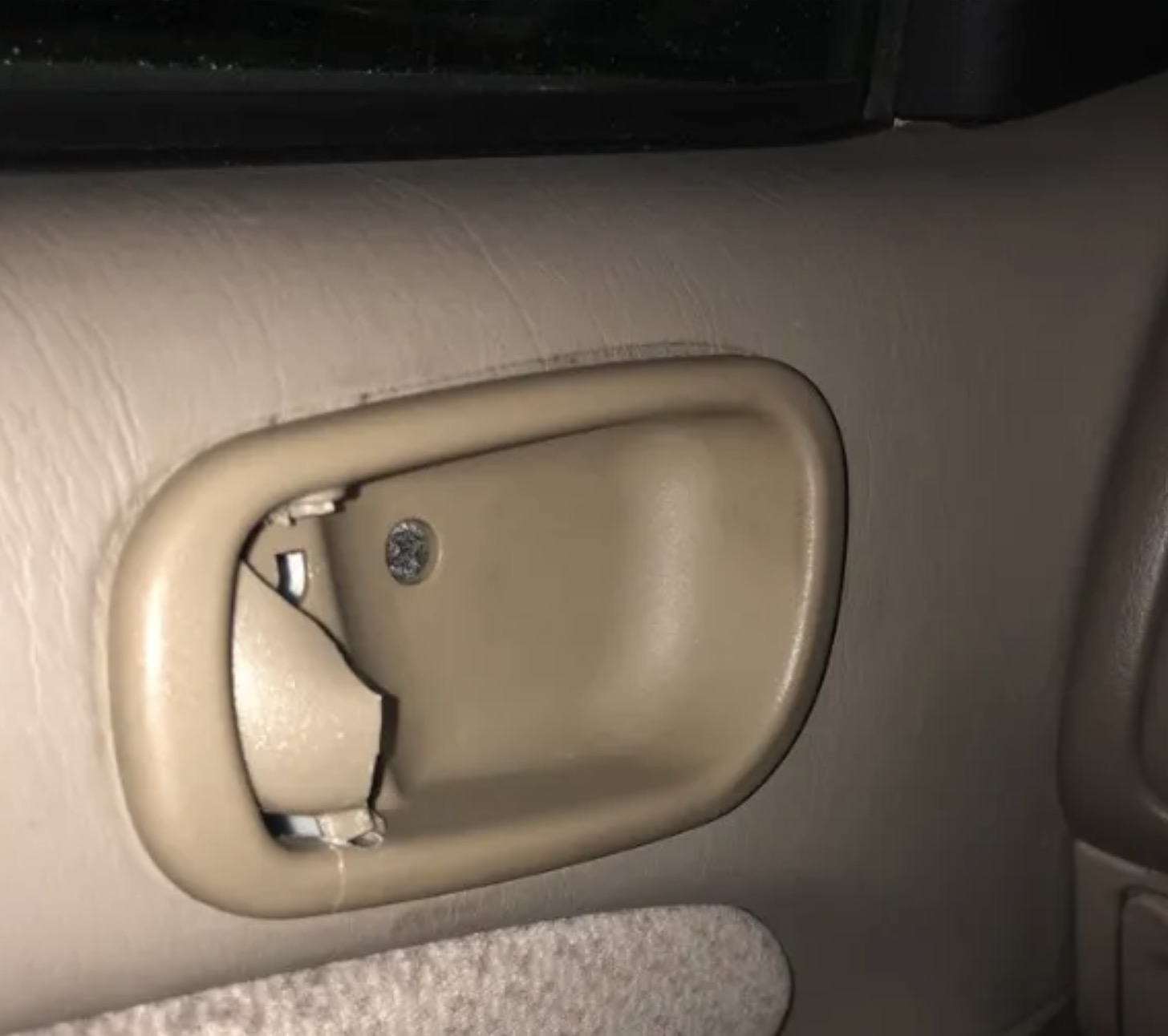 14. People are going to the bathroom the same way Elsa does. 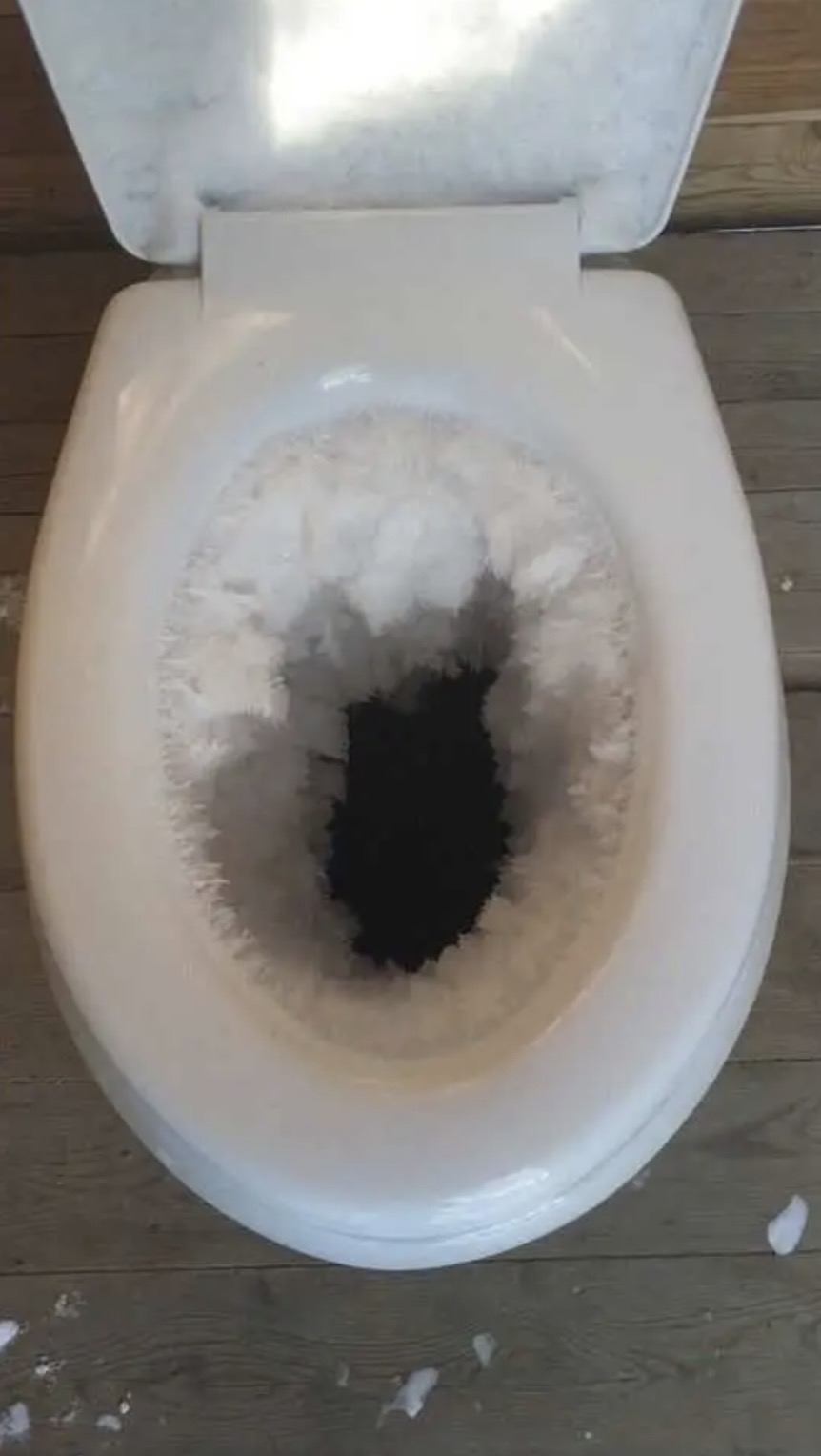 15. But at least their toilet is still intact. 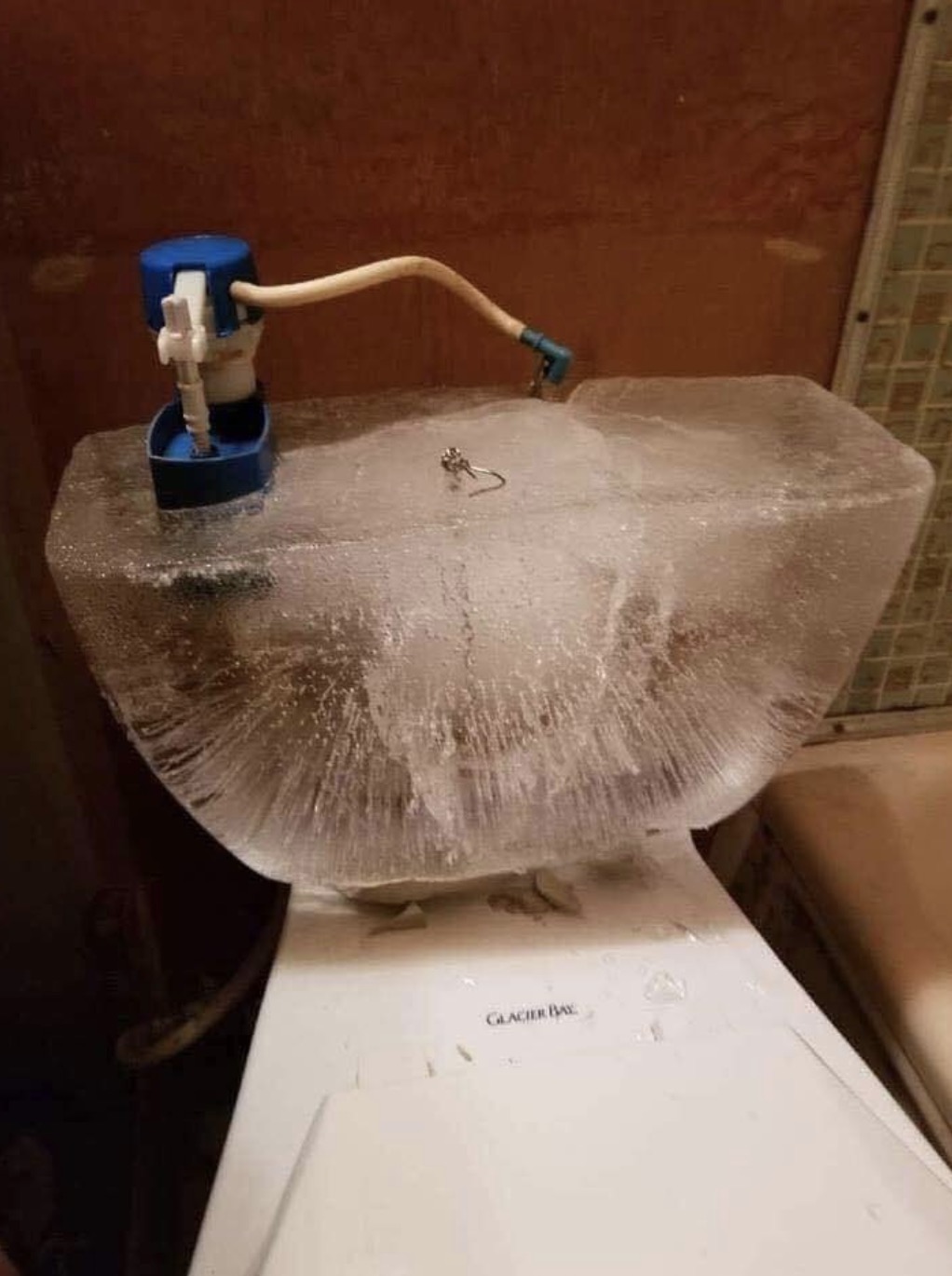