15 Photos Of Victorians Being Silly

We often think of the Victorian era, (the period of Queen Victoria’s reign, from 1837 to 1901), as a time when everything was Serious. Victorian people had to follow strict etiquette covering every part of life, with so no room for fun of any kind.

And we might think because of the era’s photography. Back then cameras were in their infancy – Louis Daguerre had only introduced the daguerrotype in 1839. In order to make a photographic image, a camera had to expose the film for anywhere between a few seconds to 15 minutes. Victorians had to sit completely still without making facial expressions or else the film was ruined. Early photography didn’t leave much room for silliness, so that’s why most Victorians look like they were born without the ability to laugh or even smile. 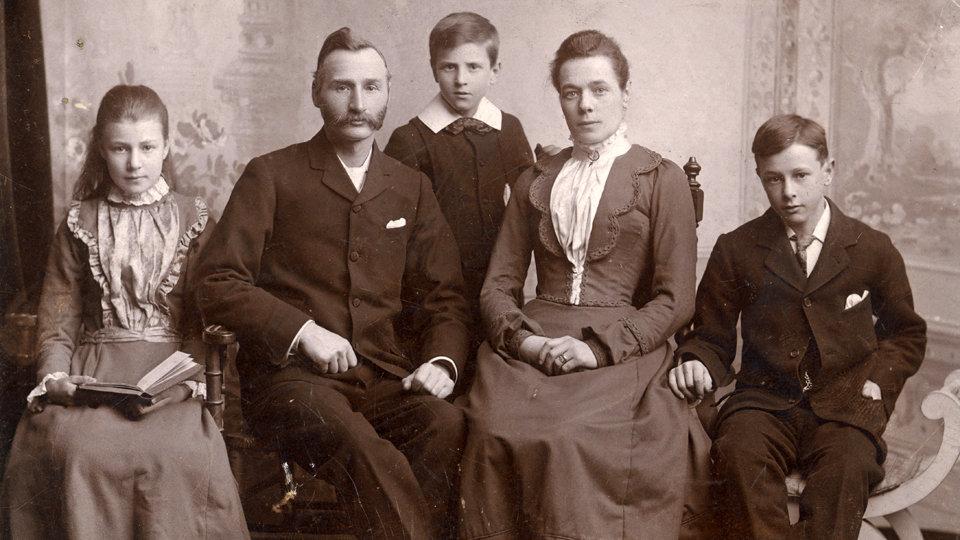 Which makes no sense, if you think about it. It’s not like laughter was only invented in the 1930s. As cameras became more sophisticated, photography subjects had the freedom to finally let loose. The result is a few rare photos that show a different side of Victorians than we usually see. What’s even more remarkable is that some of the behavior in these photos isn’t much different from what we do today.

1. Here’s a Victorian couple who came down with a case of the giggles. 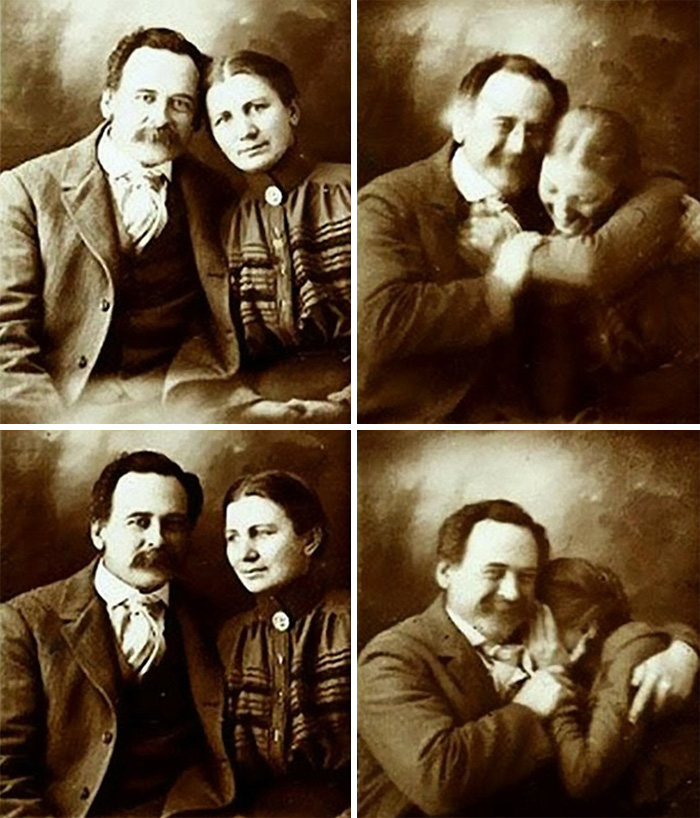 2. Who needs a coffee table? 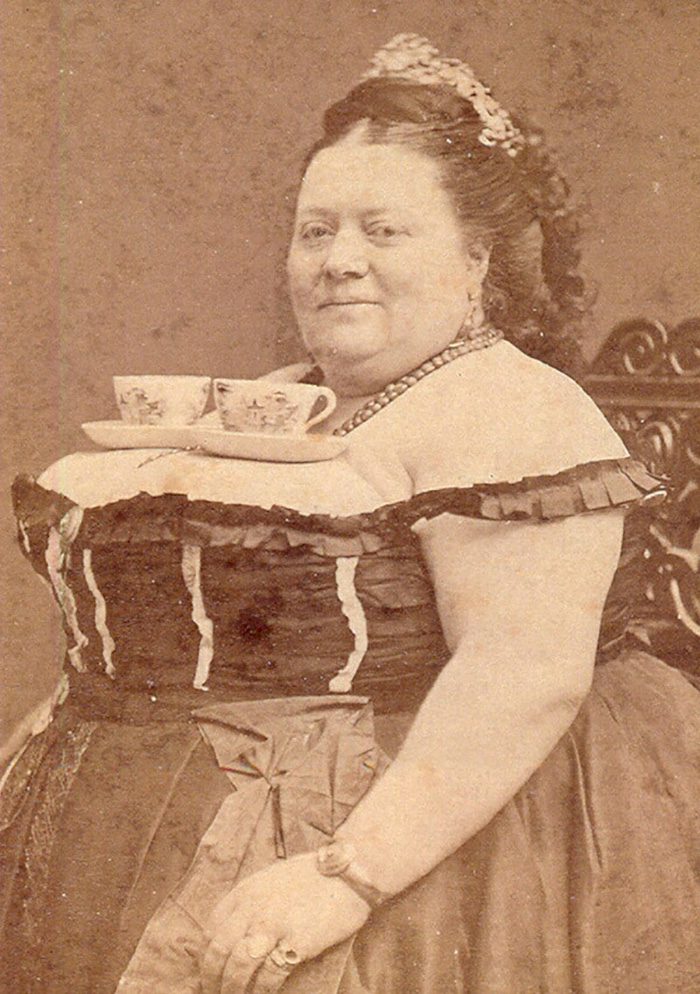 3. Friends doing a “cakewalk” dance, a popular dancing style of the time. 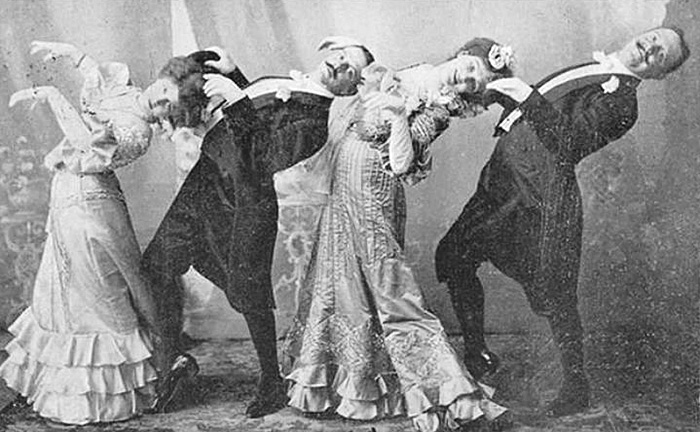 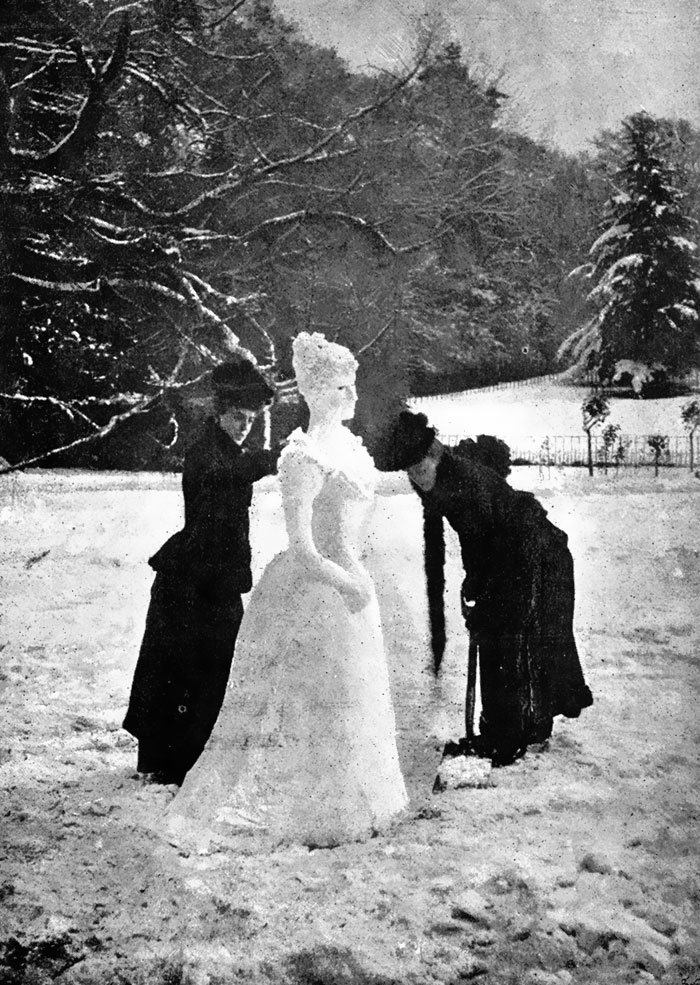 5. Cross dressing was a thing then too, as shown by these three Yale students in 1883. 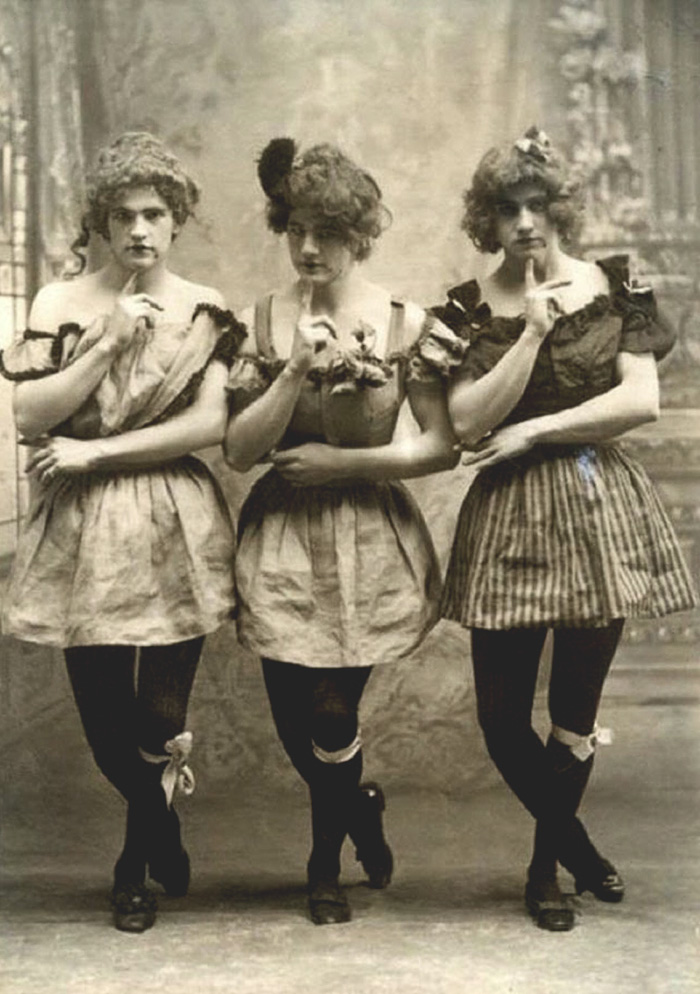 6. Head stacking photos? The Victorians had them figured out. 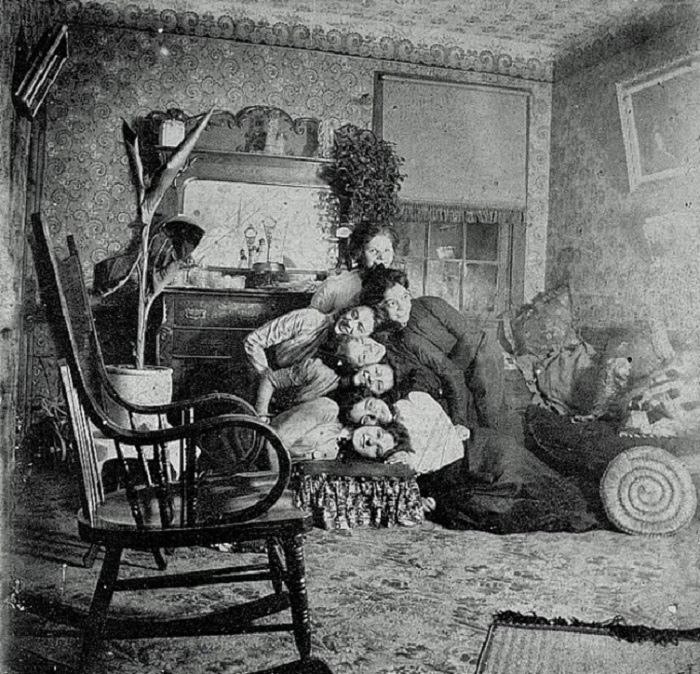 7. This is one of the earliest “jump” photos. 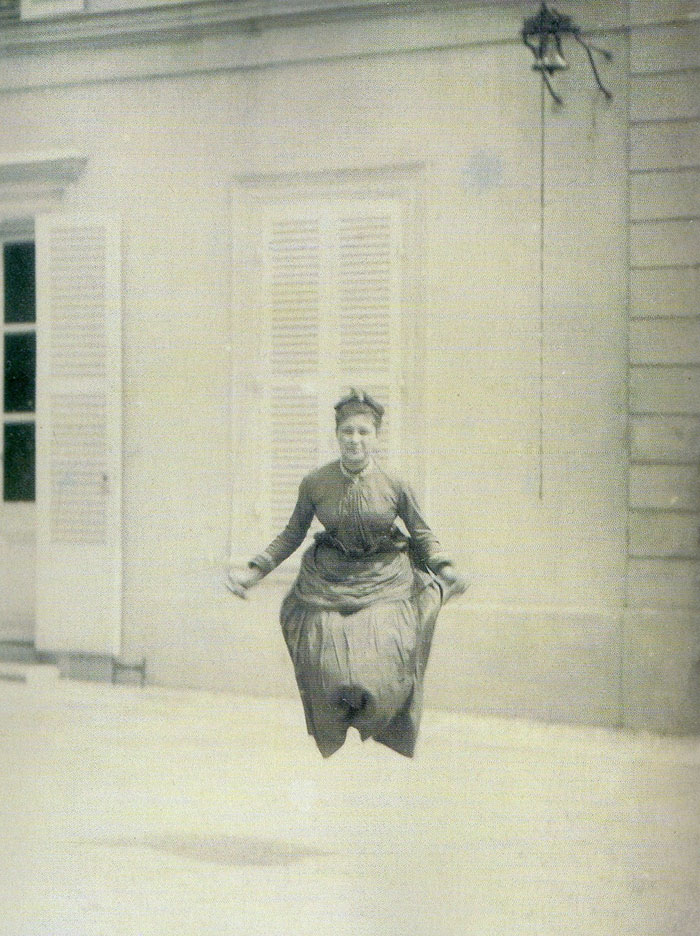 Every wedding today is required to take a jump photo, all thanks to this woman.

8. A suit of armor is an opportunity for something epic. 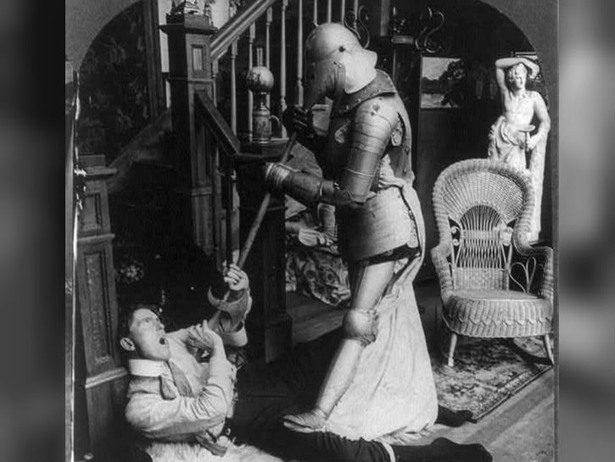 9. Hitting the beach with the squad. 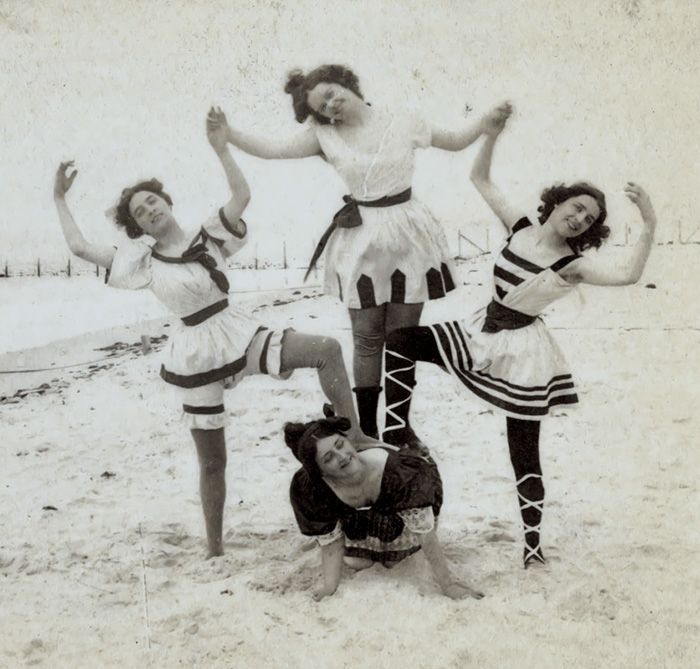 10. Even the rich and powerful took goofy photos, like Tsar Nicholas II (on the left) and his family. 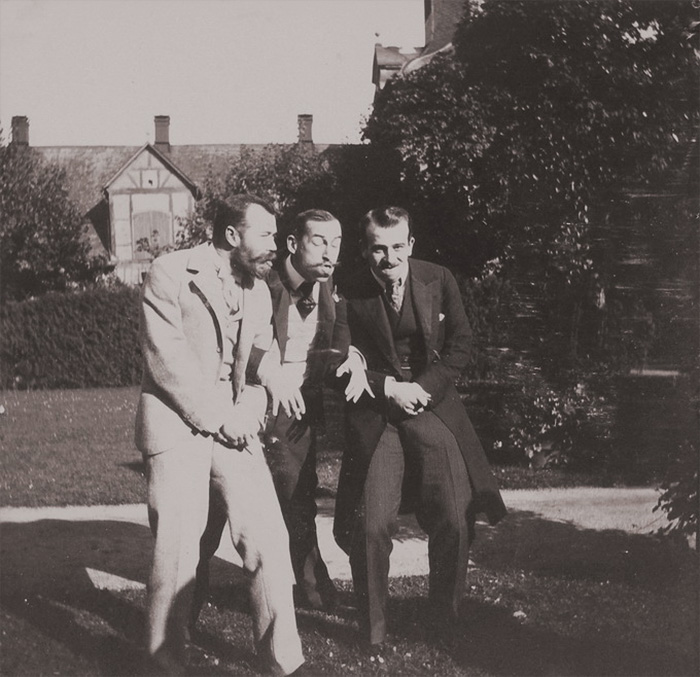 11. And his daughter, Anastasia. 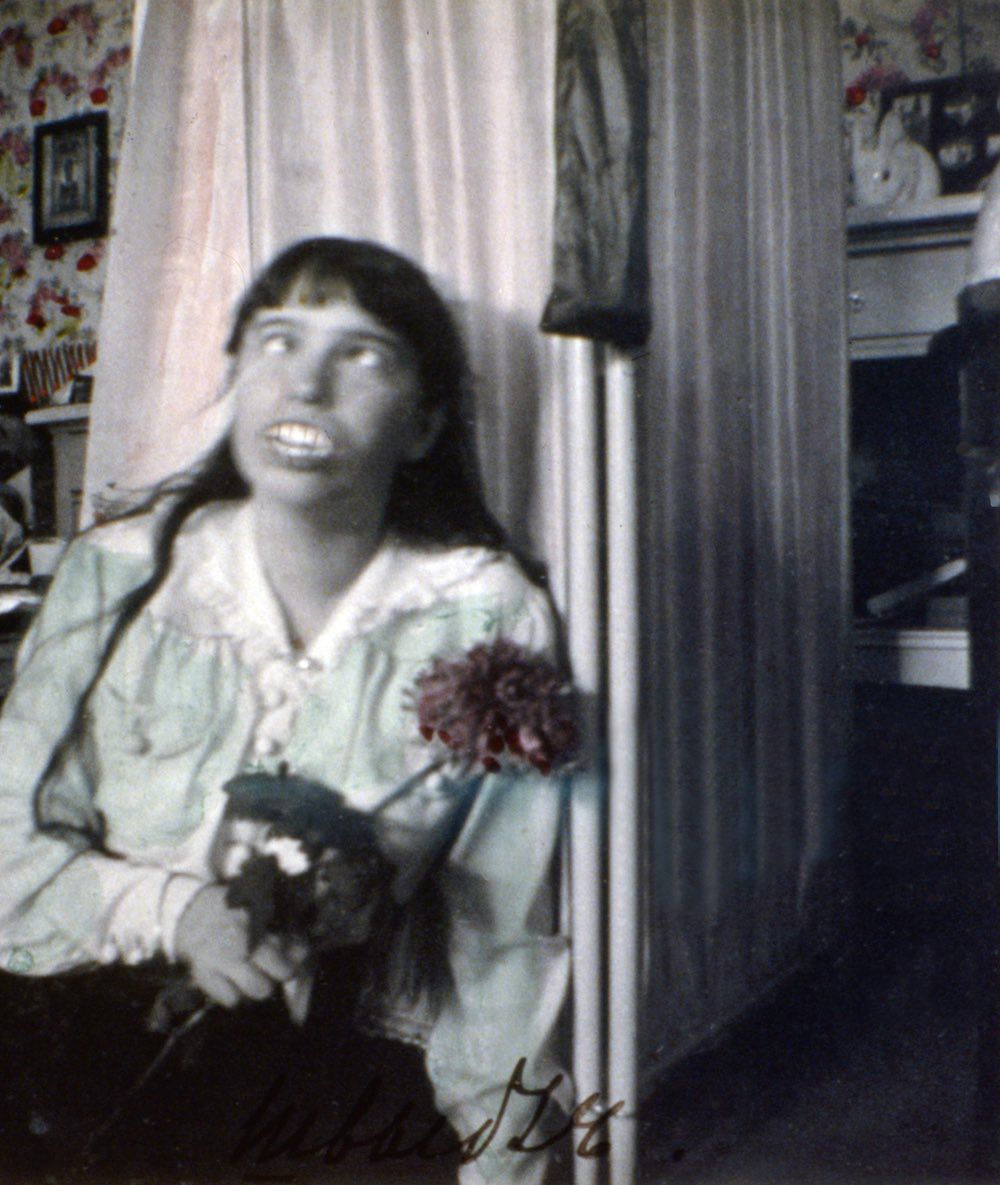 12. Something about cameras just brings out the funny faces. 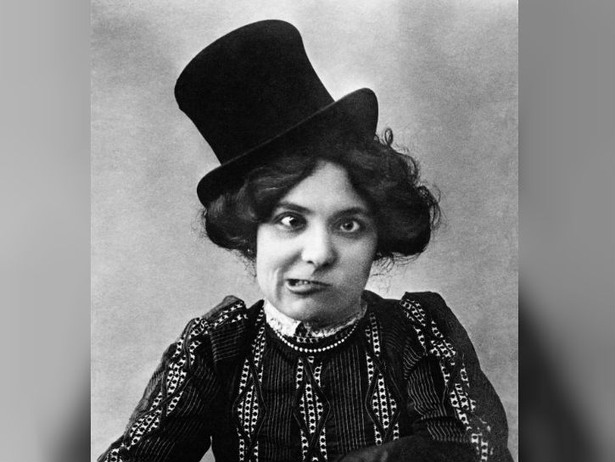 13. If you wanted to smile for a photo back then, this was what you had to do. 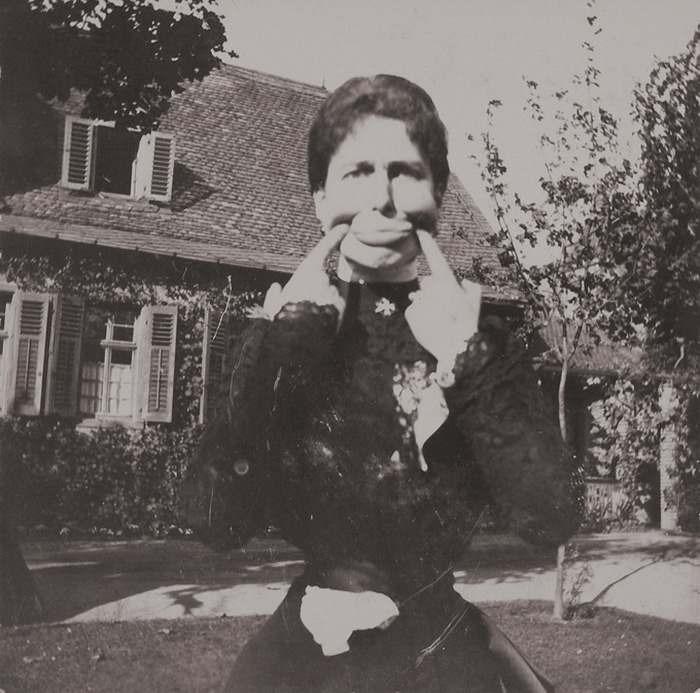 Side note: that waist, though… 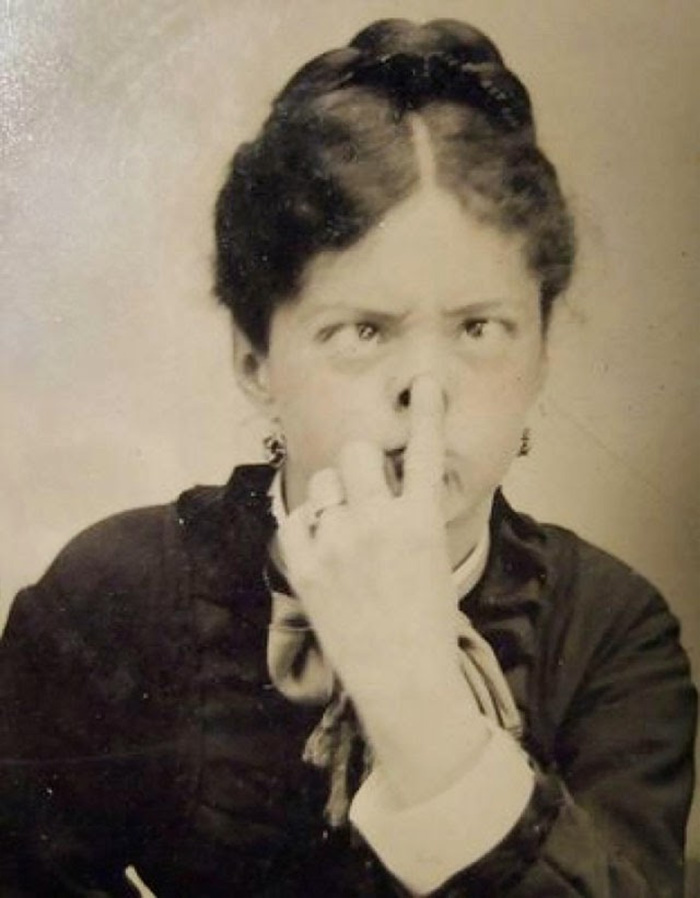 15. And finally, we have proof that people have always loved dressing up their pets. 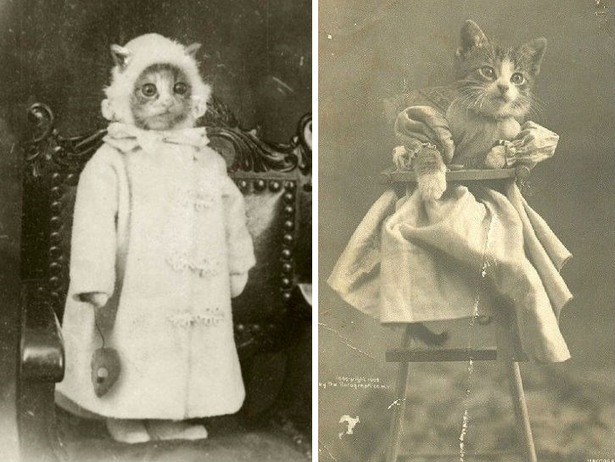 Smart People Admit Their Most Embarrassing Mess-Ups
Funny Memes for the Parents Who Need a Break From Reality Right Now
The Queen Wore A Green Dress, And Internet Photoshoppers Had A Field Day
10+ Accidental Optical Illusions in Photos That’ll Make You Look Twice
15 Hilariously Honest Tweets About Babies
The Pizza Bouquet Is The Only Acceptable Wedding Bouquet