15 Photos Of Wild And Interesting Things In Australia

Australia has a reputation as being a place where everything in nature is trying to kill you. And sure, that’s an exaggeration. Many of the most dangerous animals in Australia rarely if ever kill humans, and the second-deadliest species on the continent is none other than the humble honey bee.

But still. When you look at the facts, it’s hard to stay rational. Twenty-one of the 25 most venomous snakes in the world all live in Australia. A bite from a Sydney funnel-web spider, an Aussie native, can kill you in fifteen minutes. If you’re in the water and you manage to avoid the saltwater crocodiles and the great white sharks, you may still run into an Irukandji jellyfish, one of the world’s most poisonous jellyfishes. There’s even a plant called a “suicide plant,” because touching it can sting you so badly you wish you were dead.

Australia might not be more or dangerous than anywhere else in the world, but it’s still home to some terrifying flora and fauna. Here are 15 photos to prove it.

1. The pine cone that can fall on you and kill you. (Bunya pine cone) 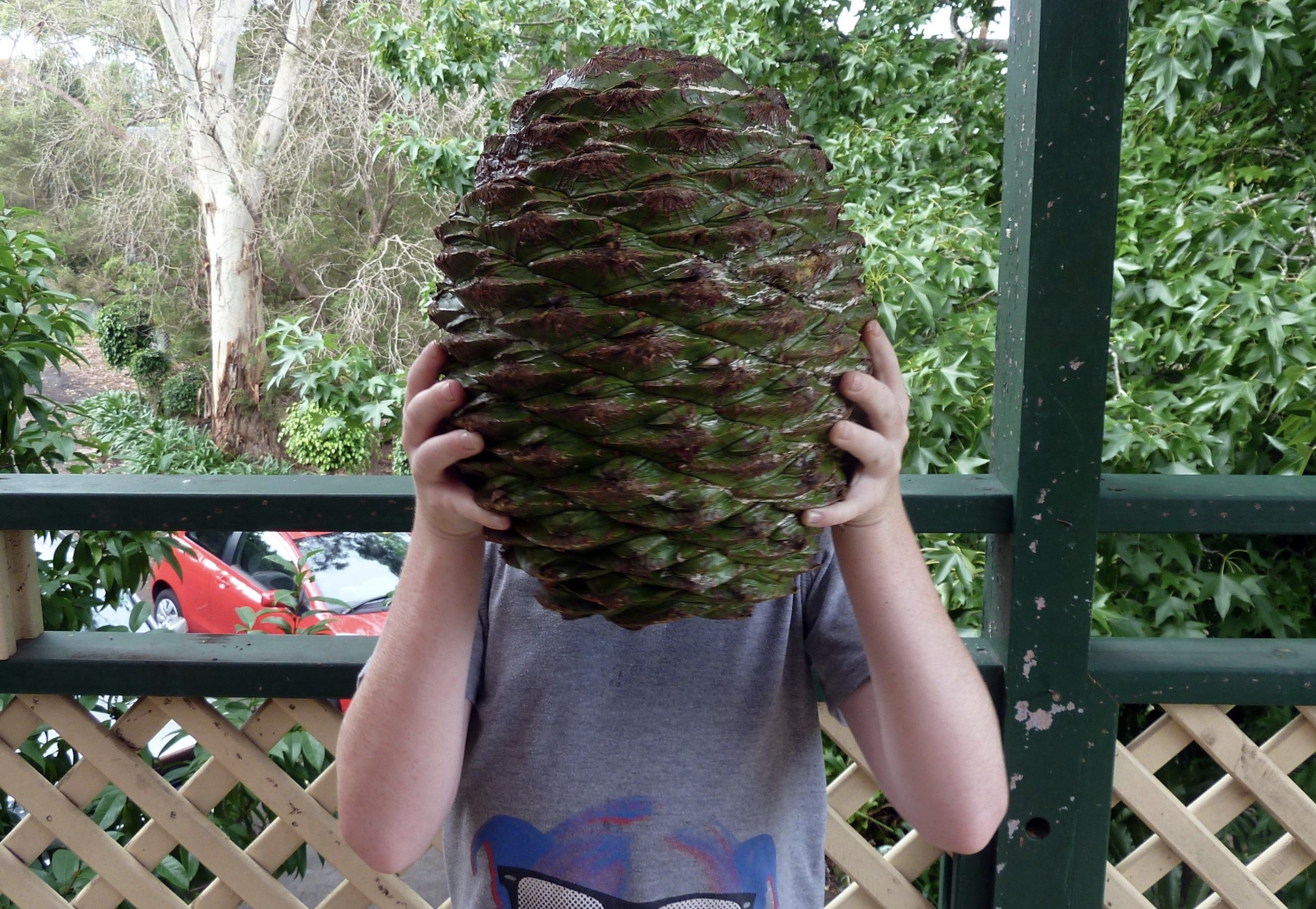 2. “I’m from Darwin, Australia and our rivers here are full of these monstrosities. This guy here is nicknamed Nifty, and he is about 6m long.” 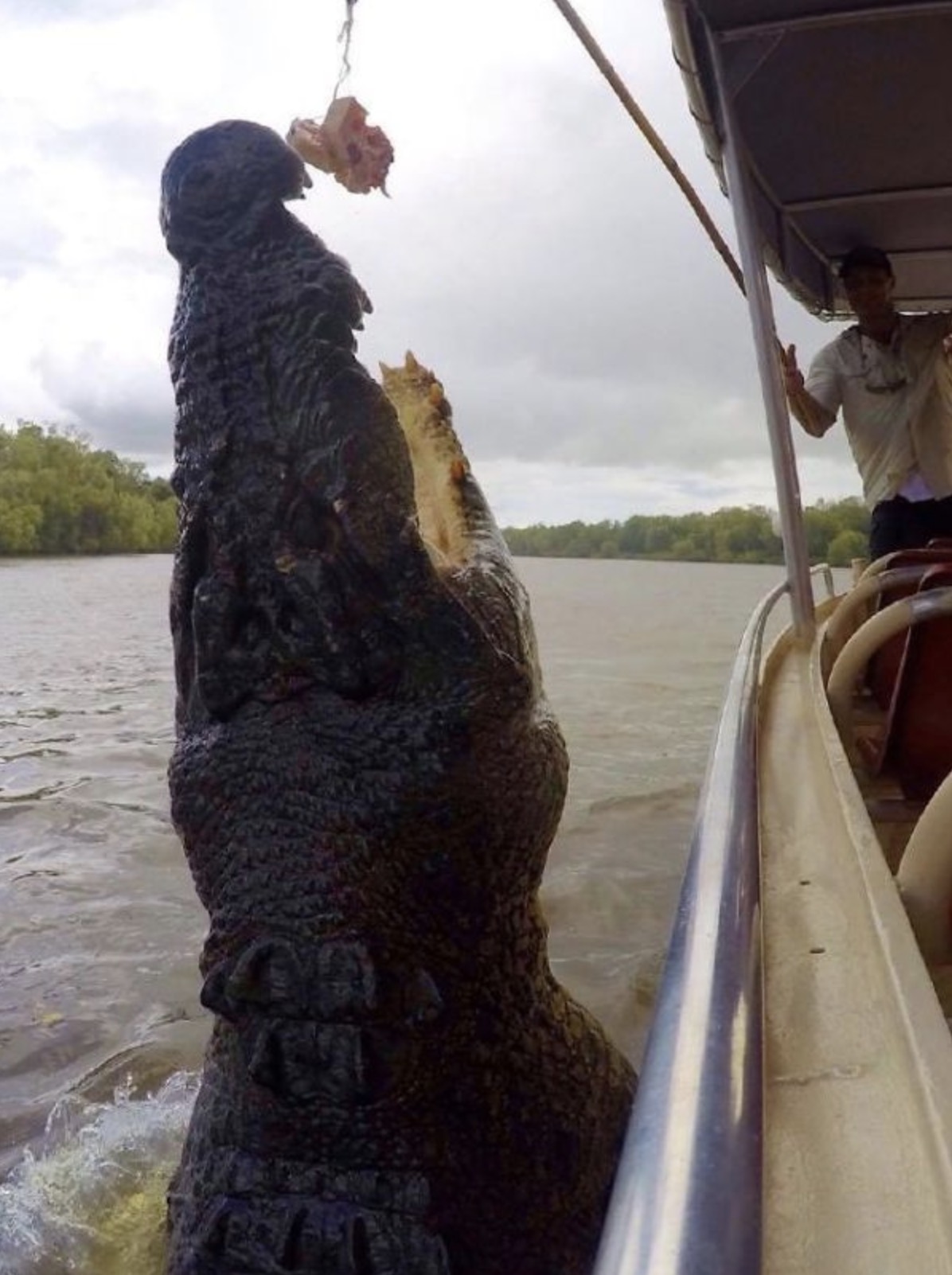 3. “My Mom and girlfriend found this on the beach today.” (Armed anemone) 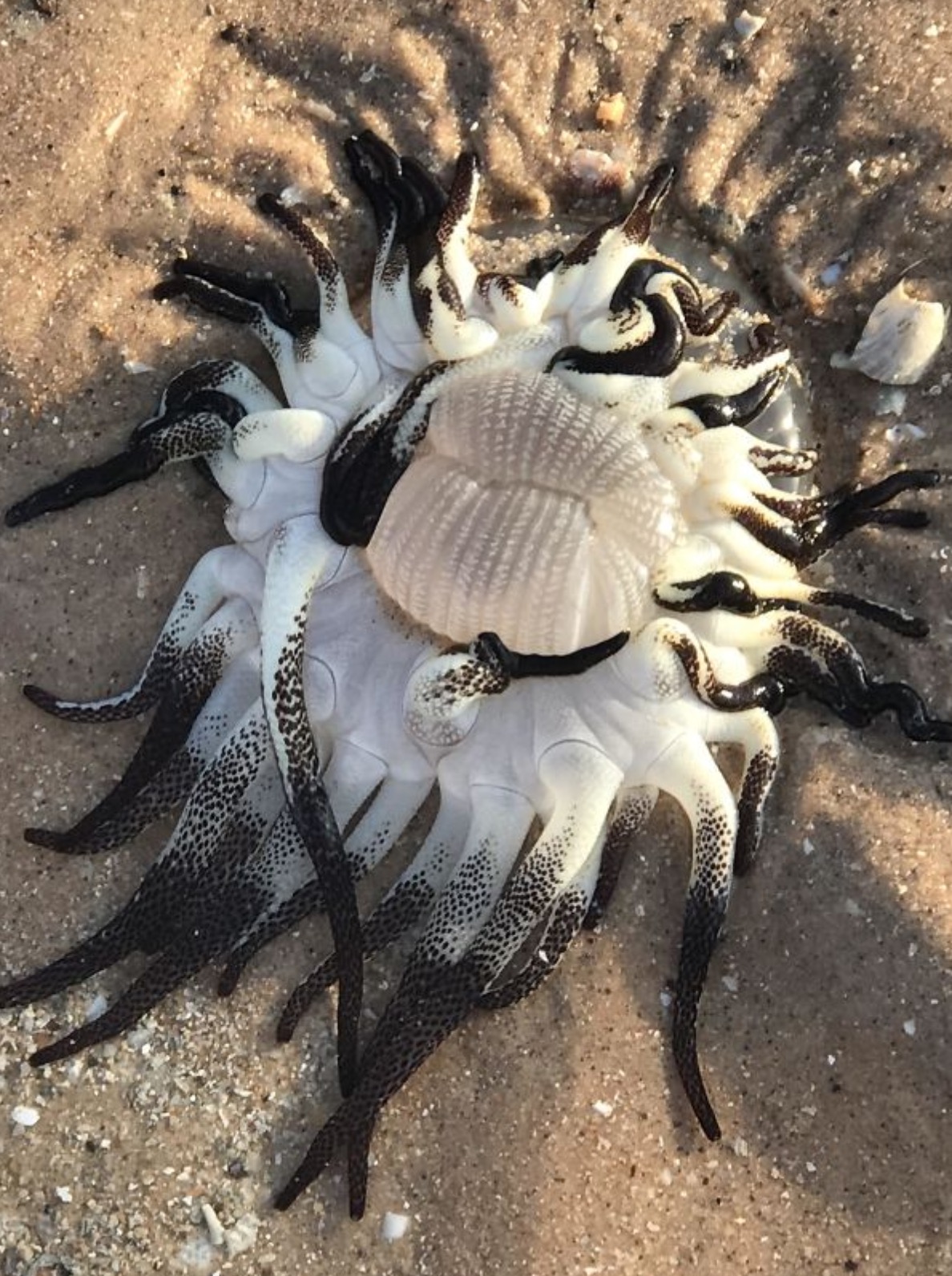 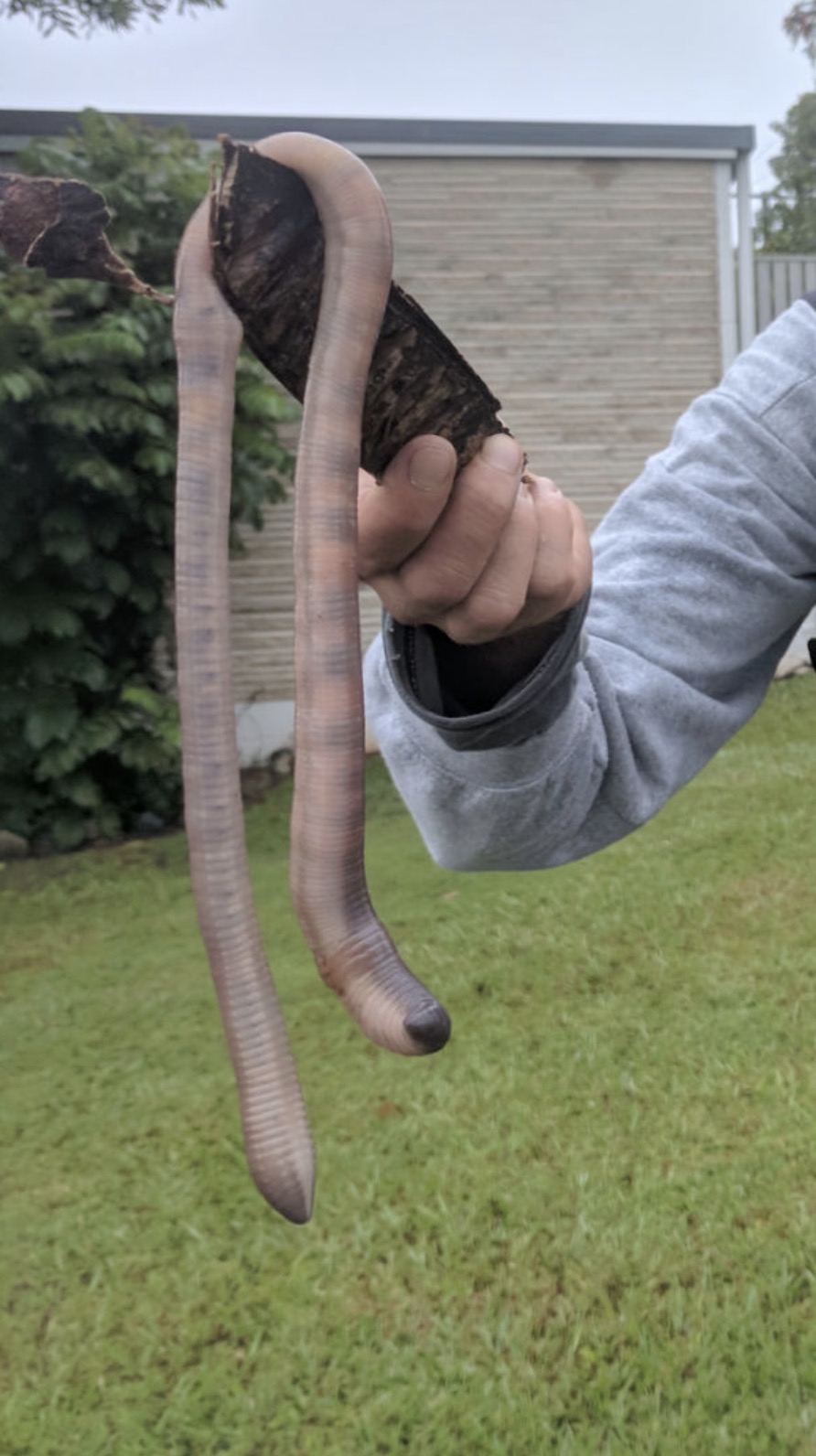 5. “This hot pink slug is found in only one forest on an extinct volcano in Australia.” (Kaputar slug) 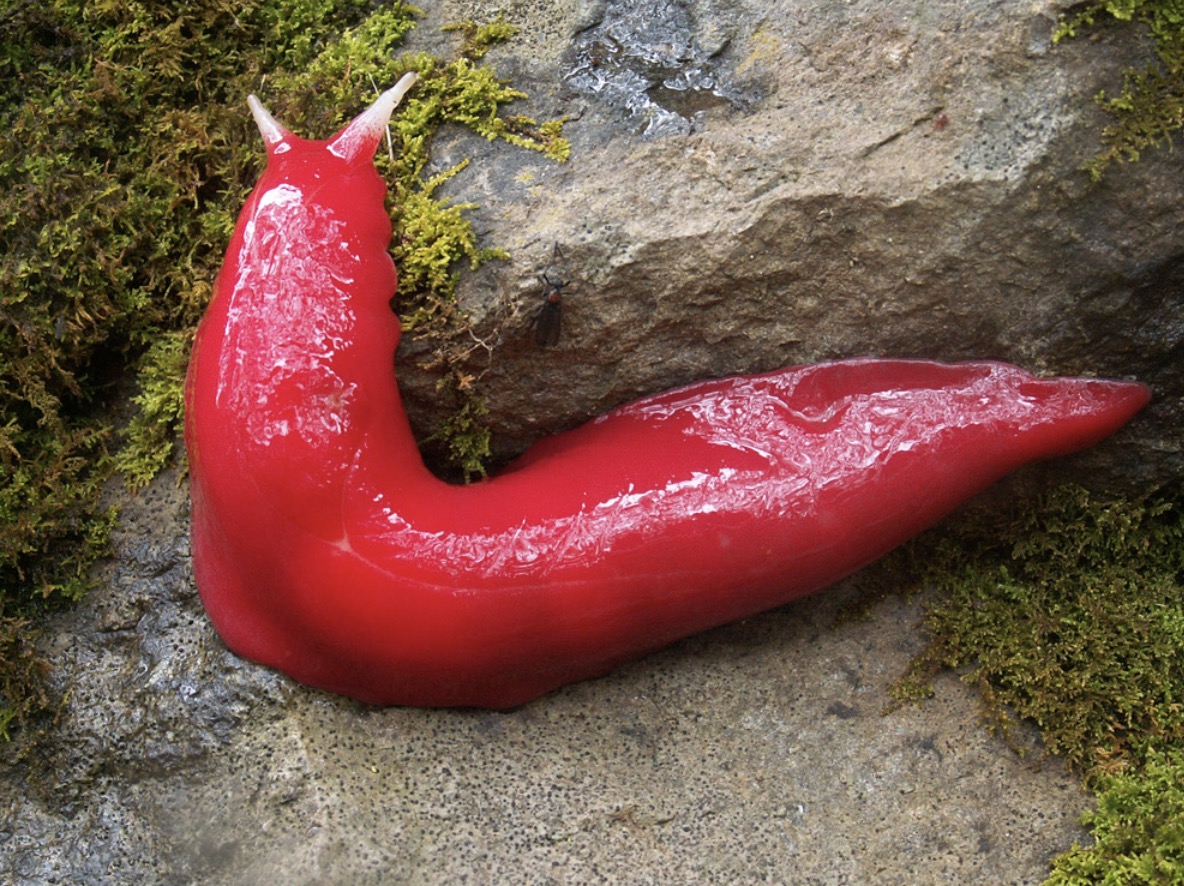 6. “He dried off and flew away as soon as it was dark. Wasn’t sick at all, just wet.” (Gray-headed flying fox) 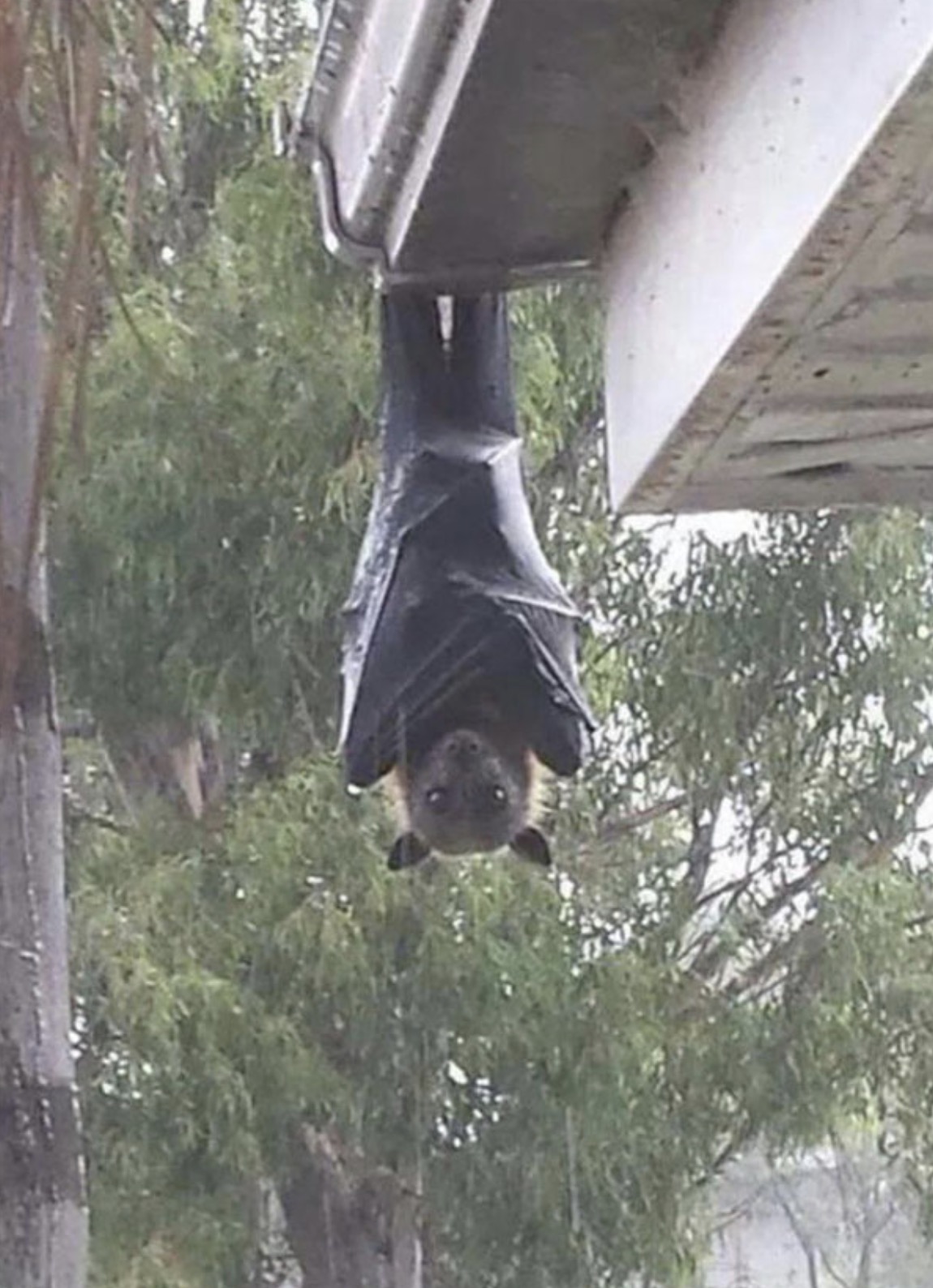 7. No, that’s not frost. Those are spider webs. (From wolf and monkey spiders)

8. “This is how Australians ensure their meter isn’t read.” (Huntsman spider) 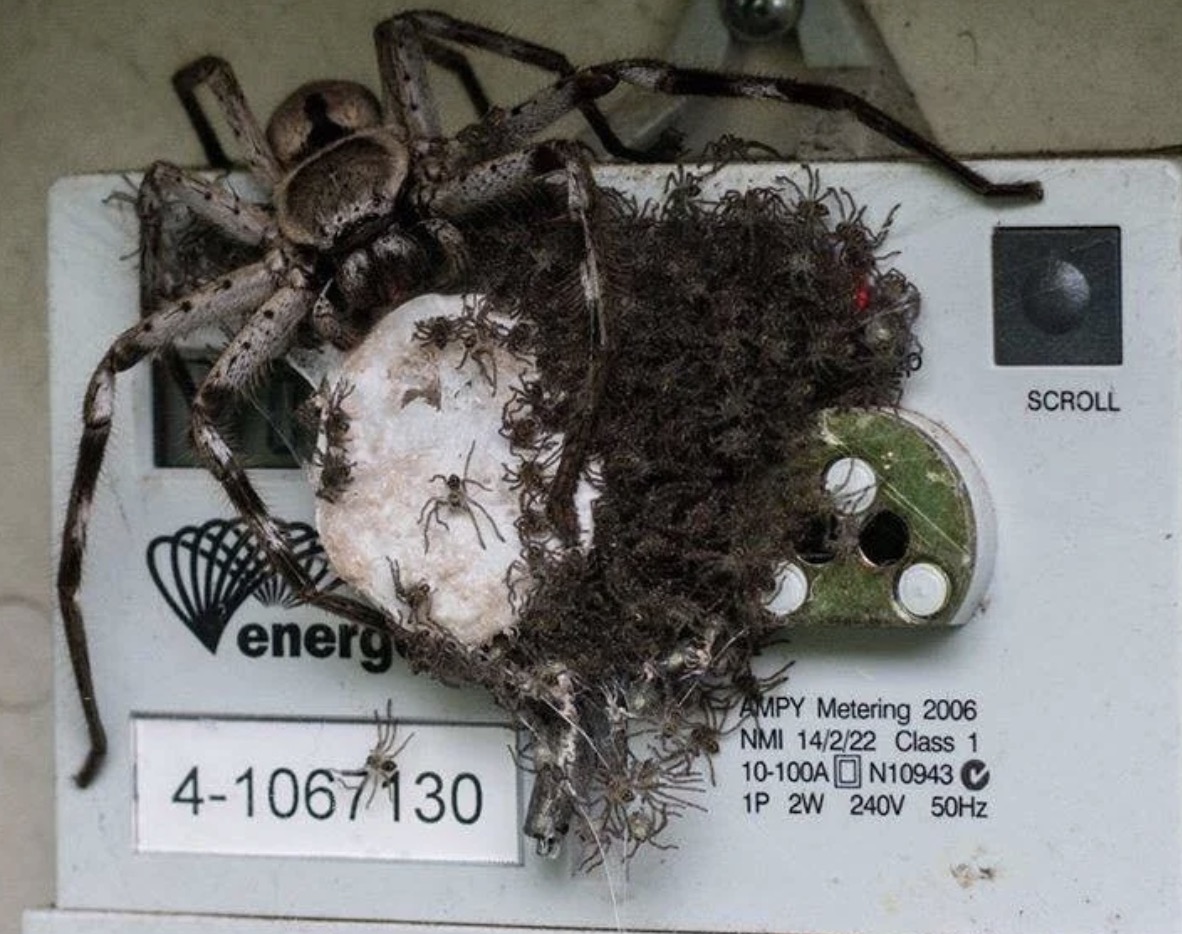 10. “Thought it was a fallen hot air balloon. Was actually a dead whale filled with gas, on the brink of exploding.” (Humpback whale) 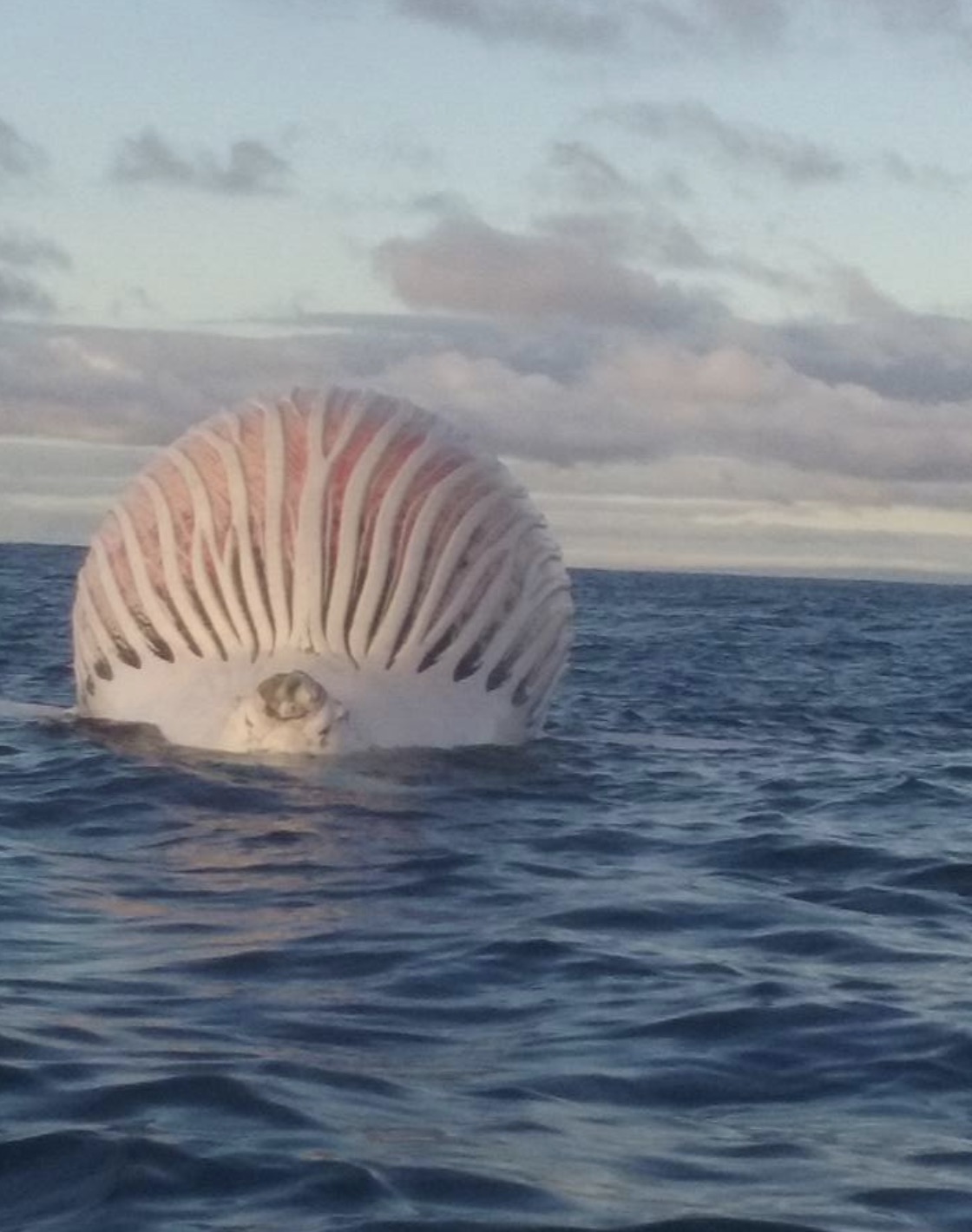 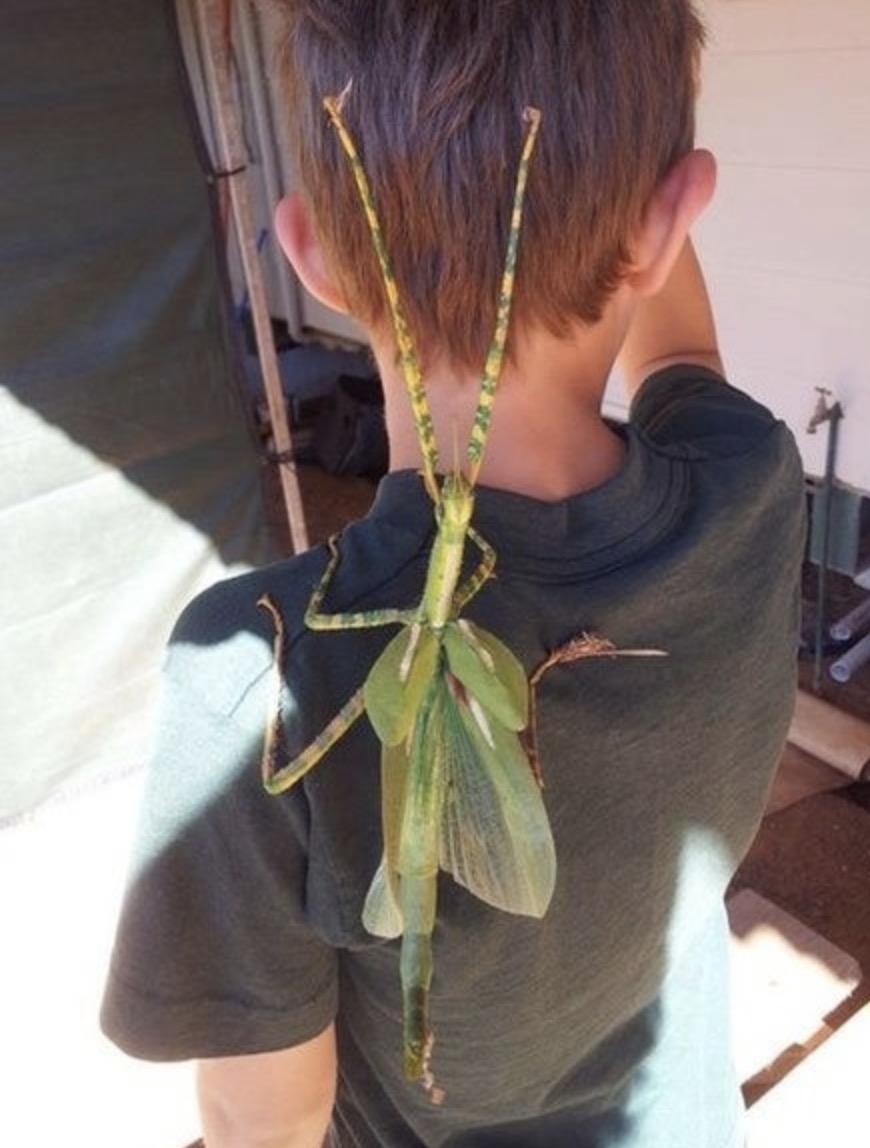 12. “Believe it or not, this is one of the least dangerous spiders we have in Australia.” (Huntsman spider) 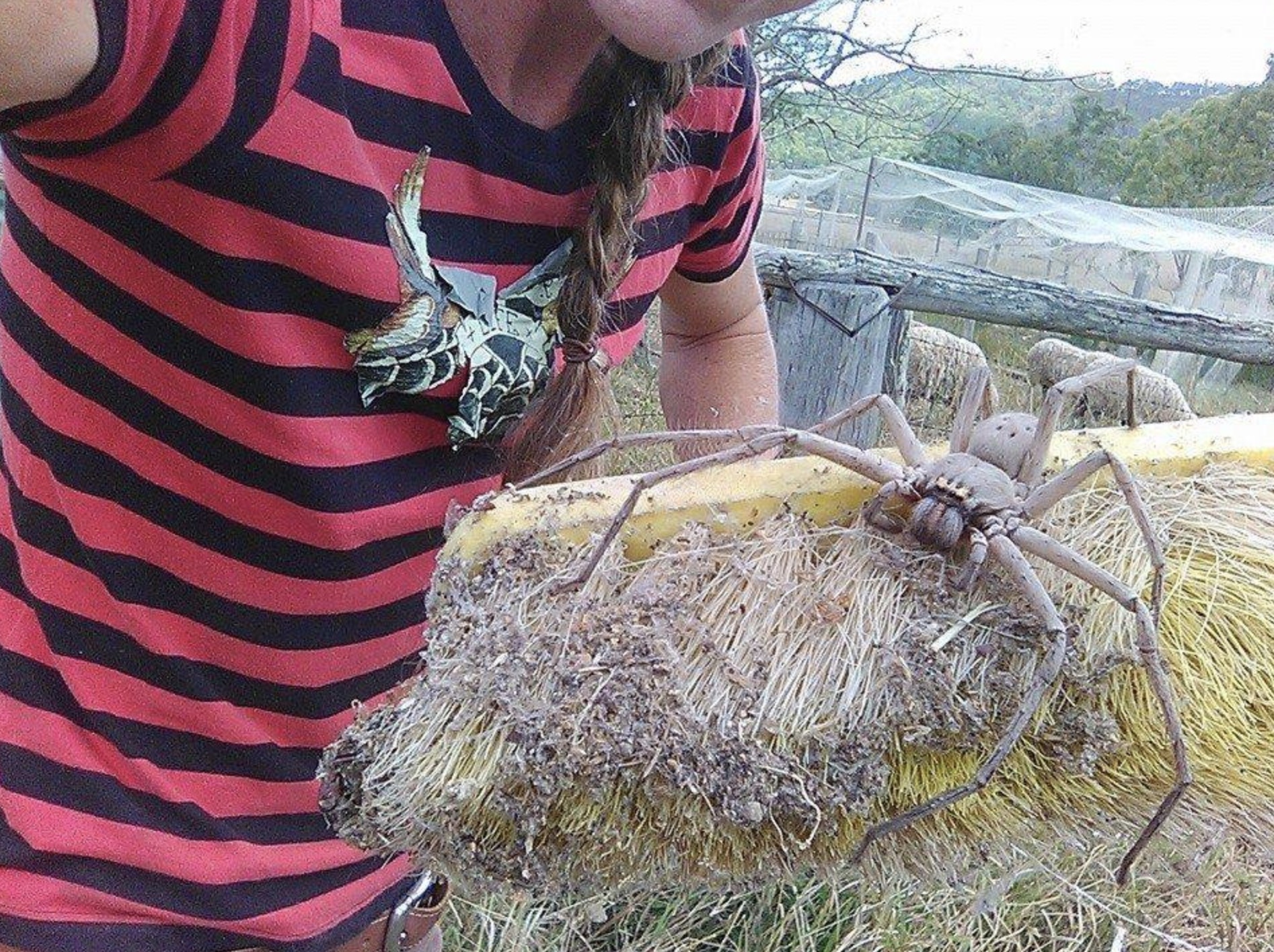 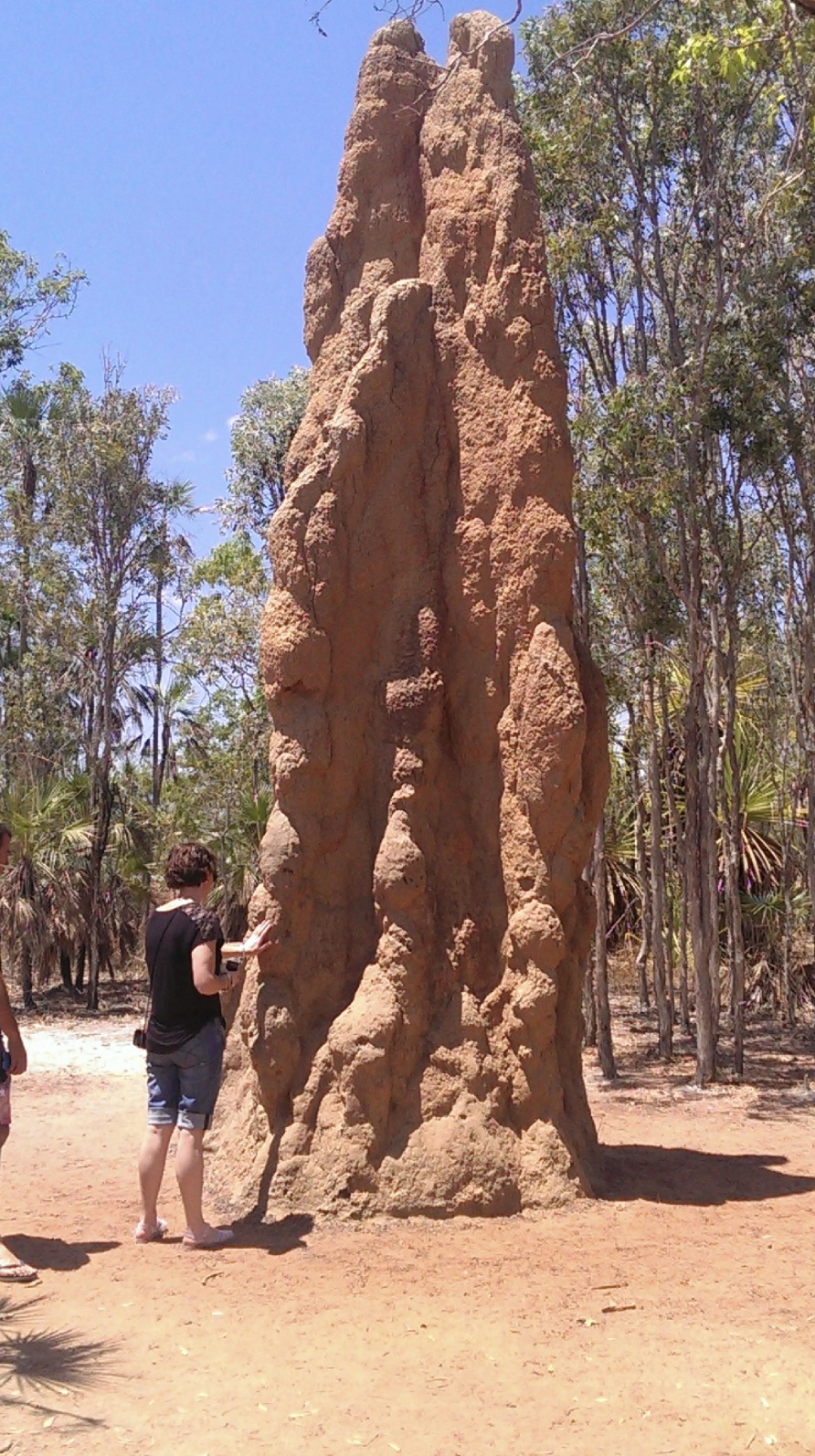 14. Tiny, colorful, and can kill you in minutes. (Blue-ringed octopus, one of four venomous octopus species.) 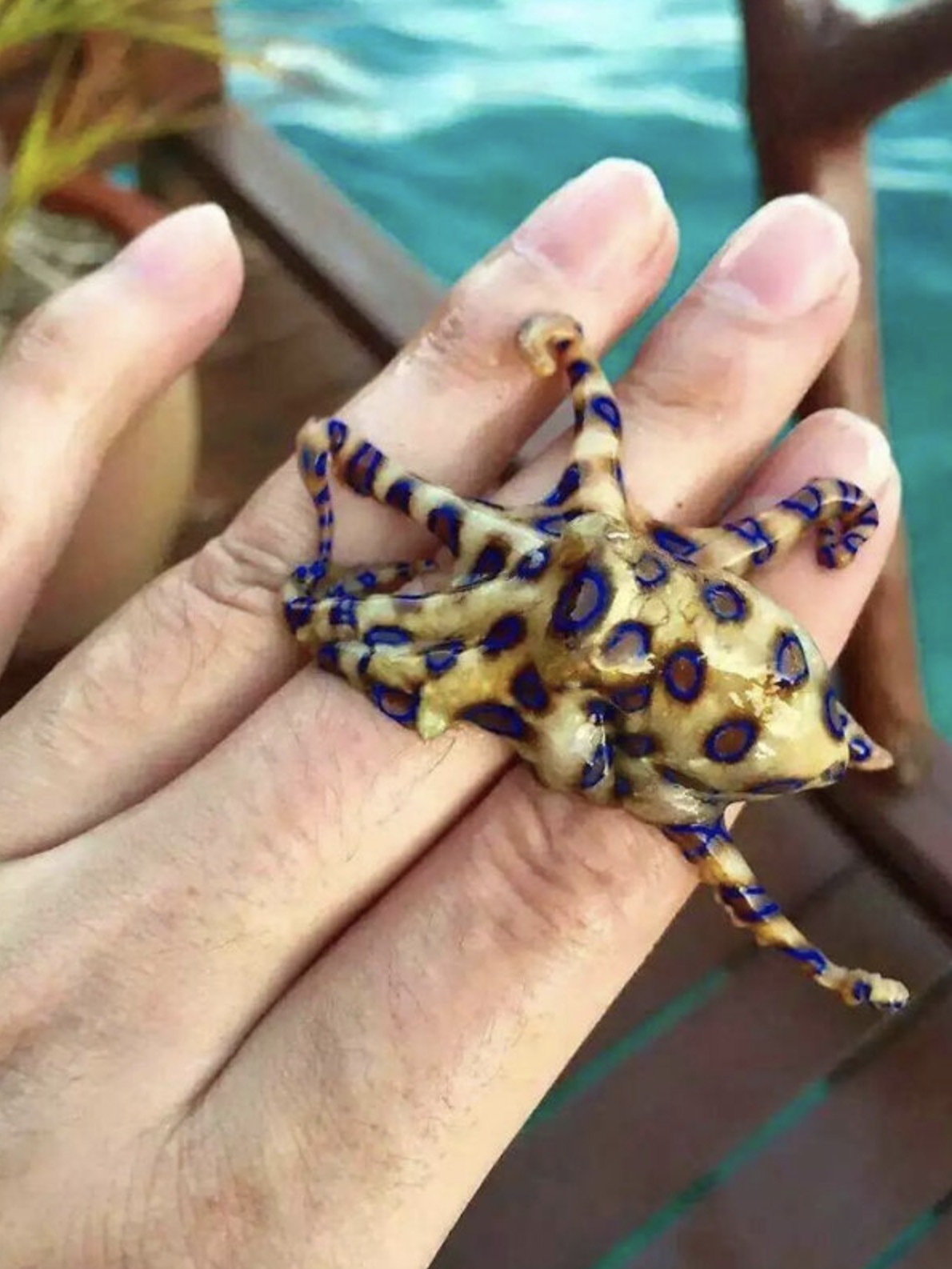