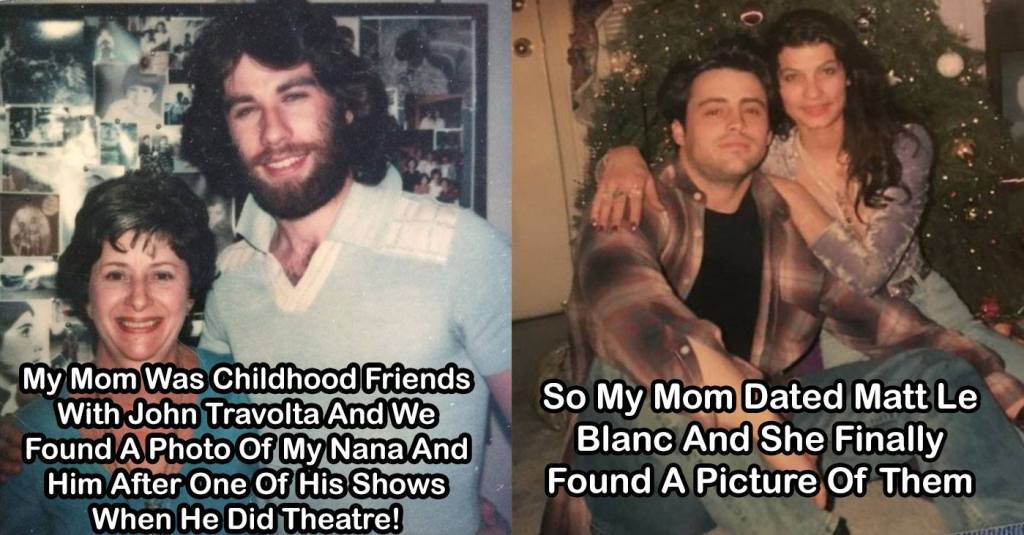 15 People Who Dated Celebrities Before They Were Famous

Being a celebrity is almost unimaginably better than being a non-famous person like you and I are. It’s basically like having a FastPass that works for whole world and not just Disney World. Everything in your life is top of the line, from the restaurants you enjoy to the parties you get invited to. Millions of people love you and you’ve never even met them. And best of all, you get to date other beautiful, famous people.

But most celebrities aren’t born being famous. The vast majority of them started out as regular folks. Which means, at one point, the only people available for them to date were other regular folks. For the celebrity, this time period is often forgotten, perhaps intentionally so. But for us “normals,” it’s a badge of honor. For the rest of your life, you get to tell people, “I dated Mark-Paul Gosselaar–before he was Zack from Saved by the Bell.”

Here are 15 people who dated a celebrity before they were famous. (And a few who were just friends with them.) And have the photos to prove it. (via Bored Panda) 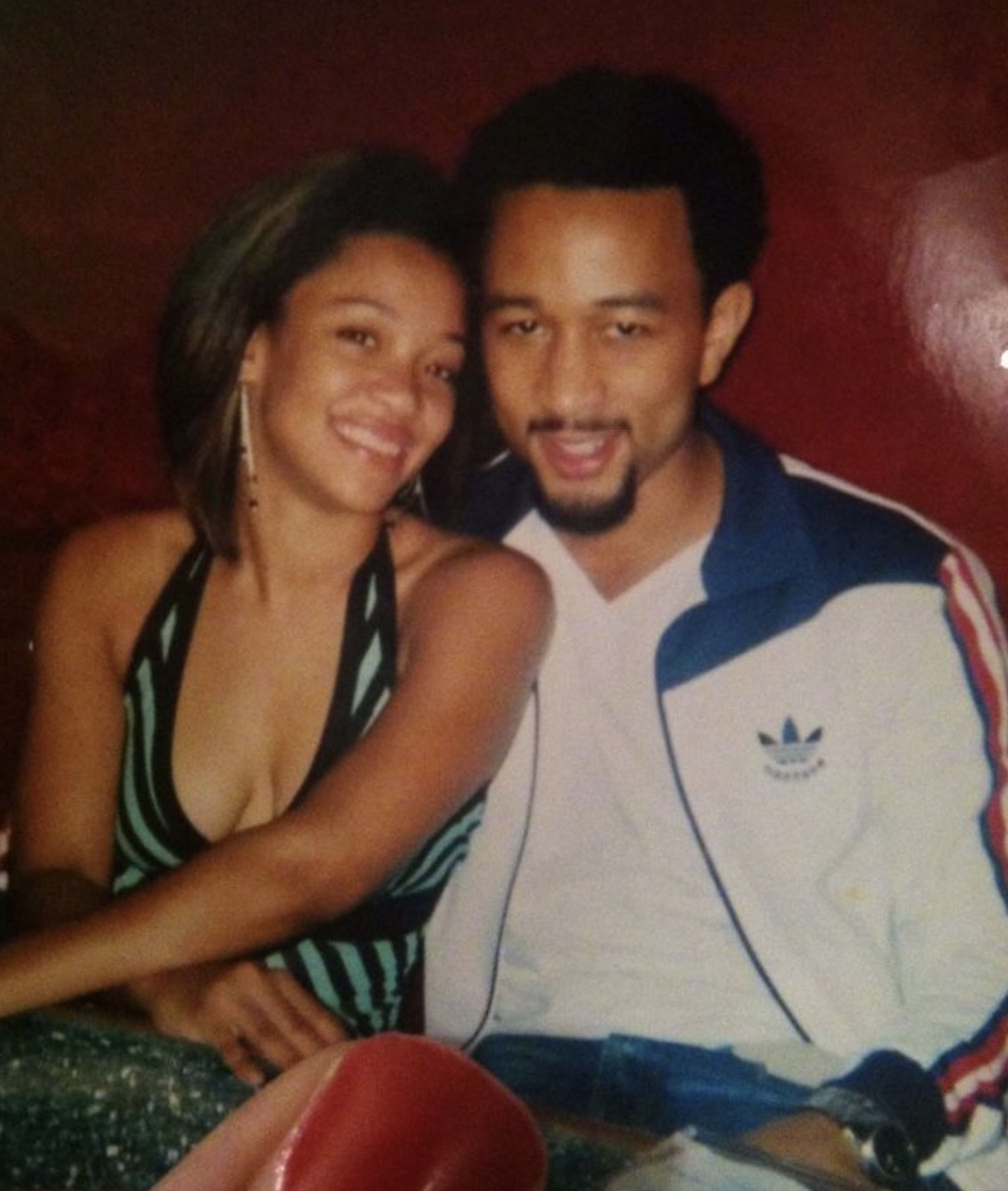 “My Mom decides to tell me she dated John Legend secretly when I was 10????” 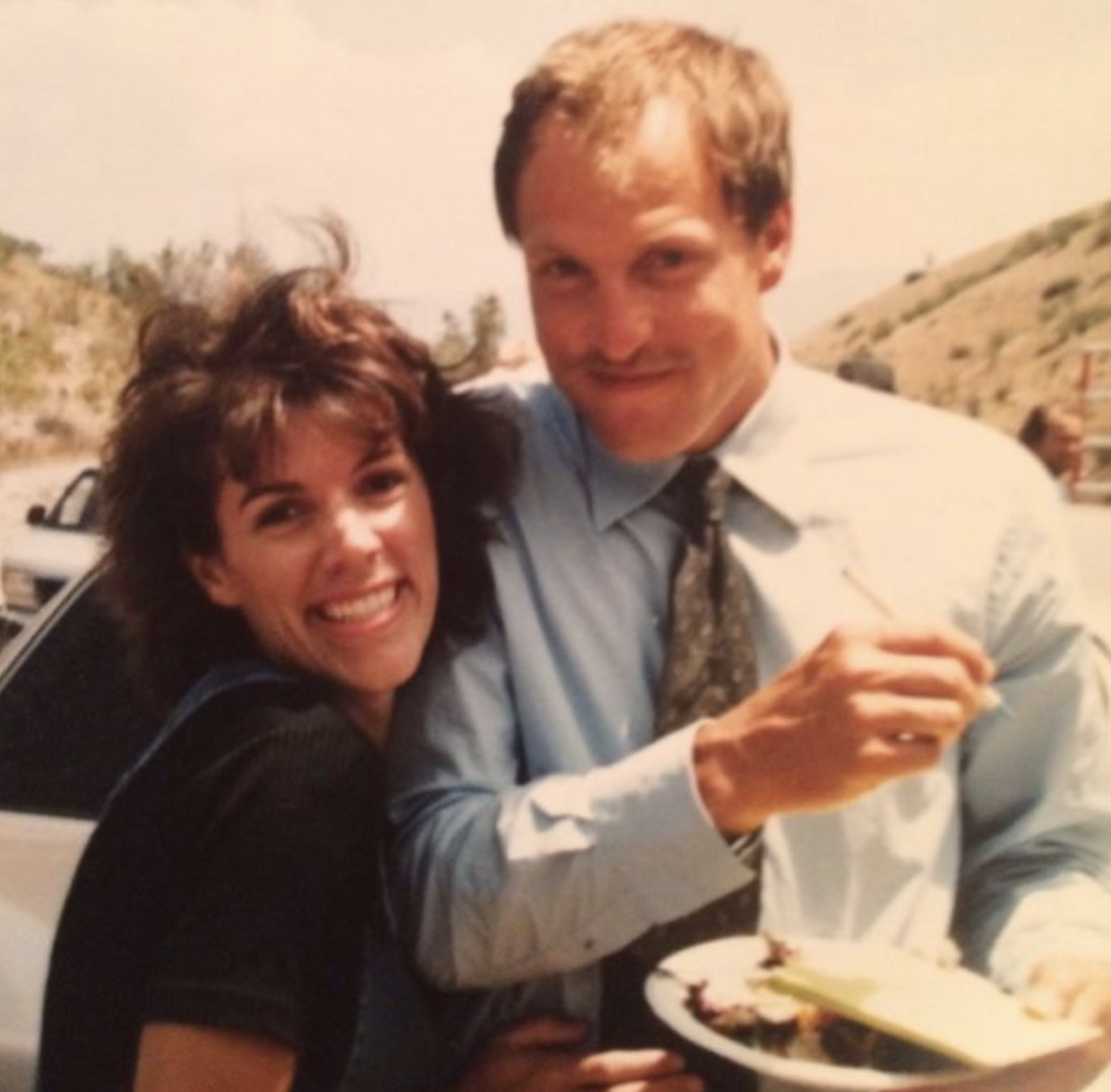 “So, my Mom dated Woody Harrelson.” 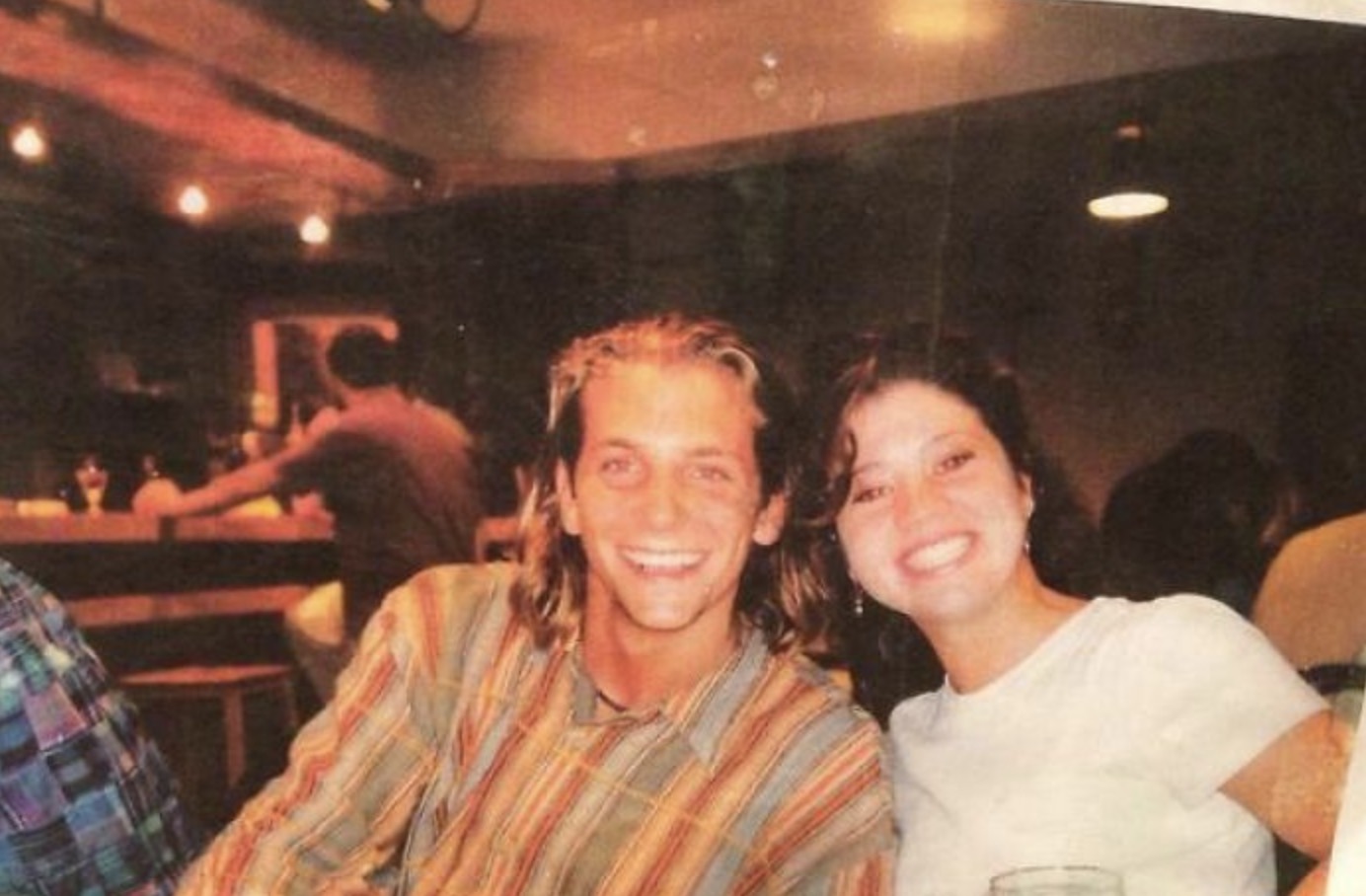 “My aunt knew Bradley Cooper in college, before he was famous.” 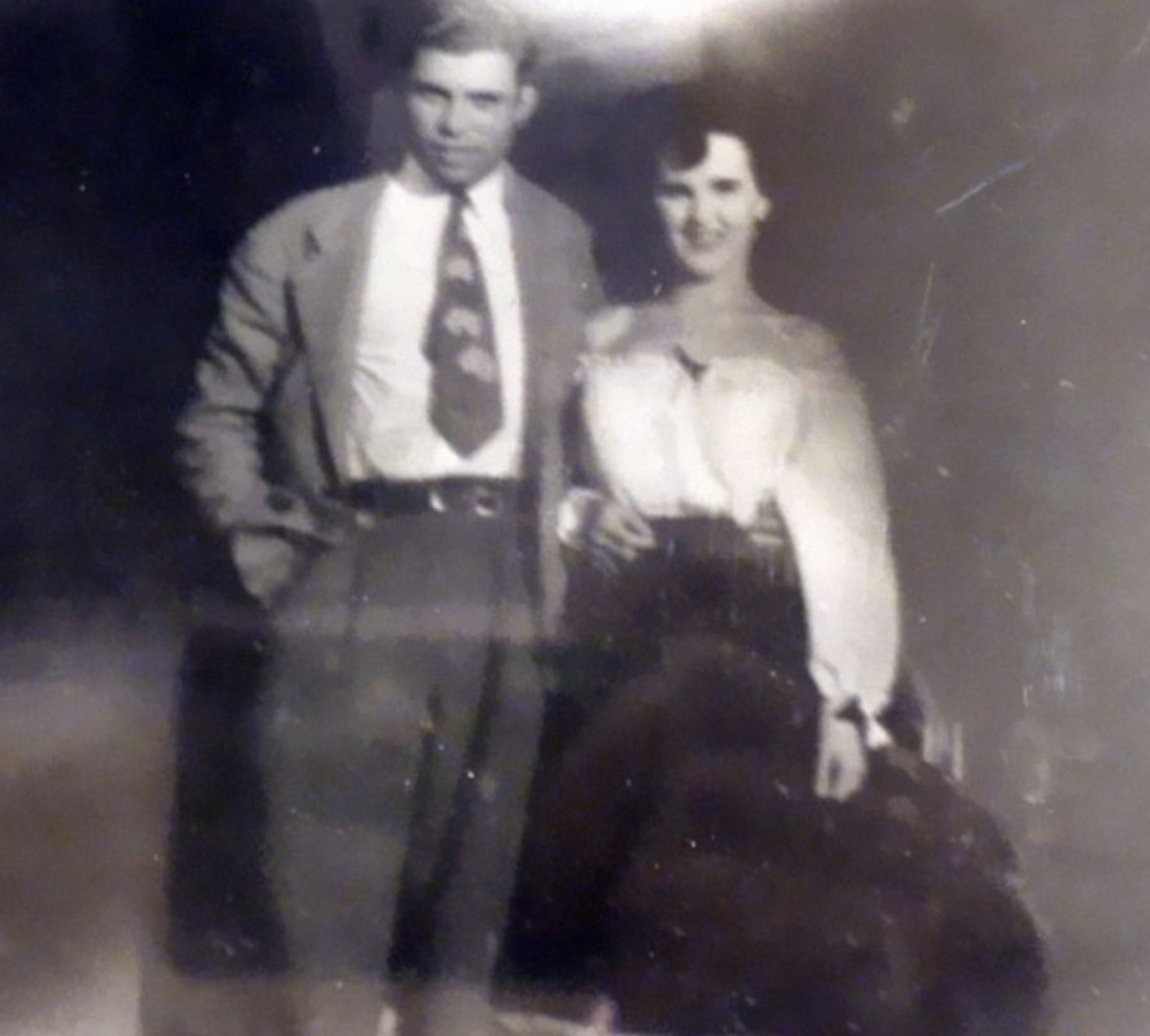 “My grandpa and the Black Dahlia (Elizabeth Short), 1945. He dated her and was an FBI suspect.” 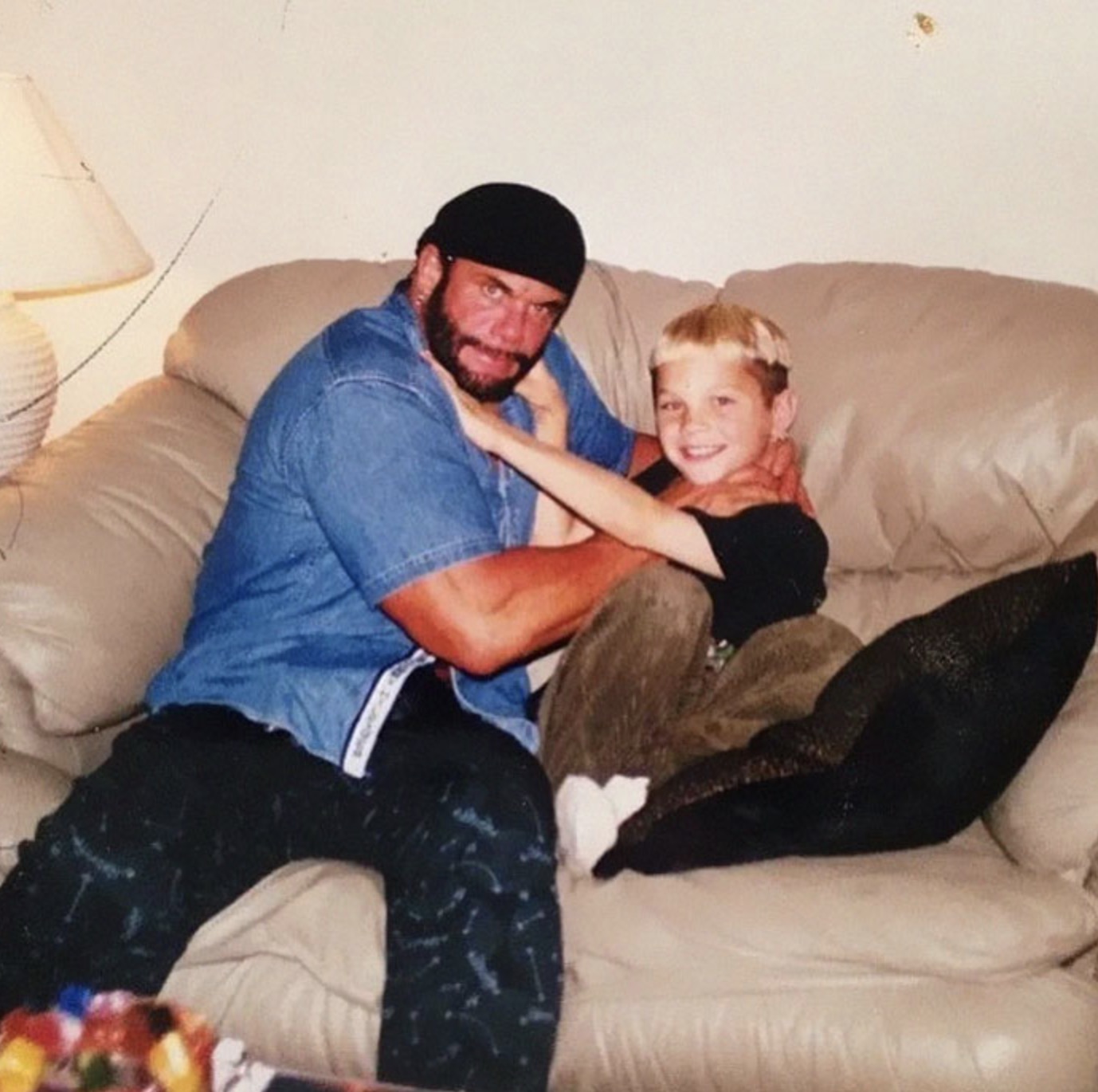 “My sister dated Macho Man Randy Savage back in the 90’s. This is me with him.” 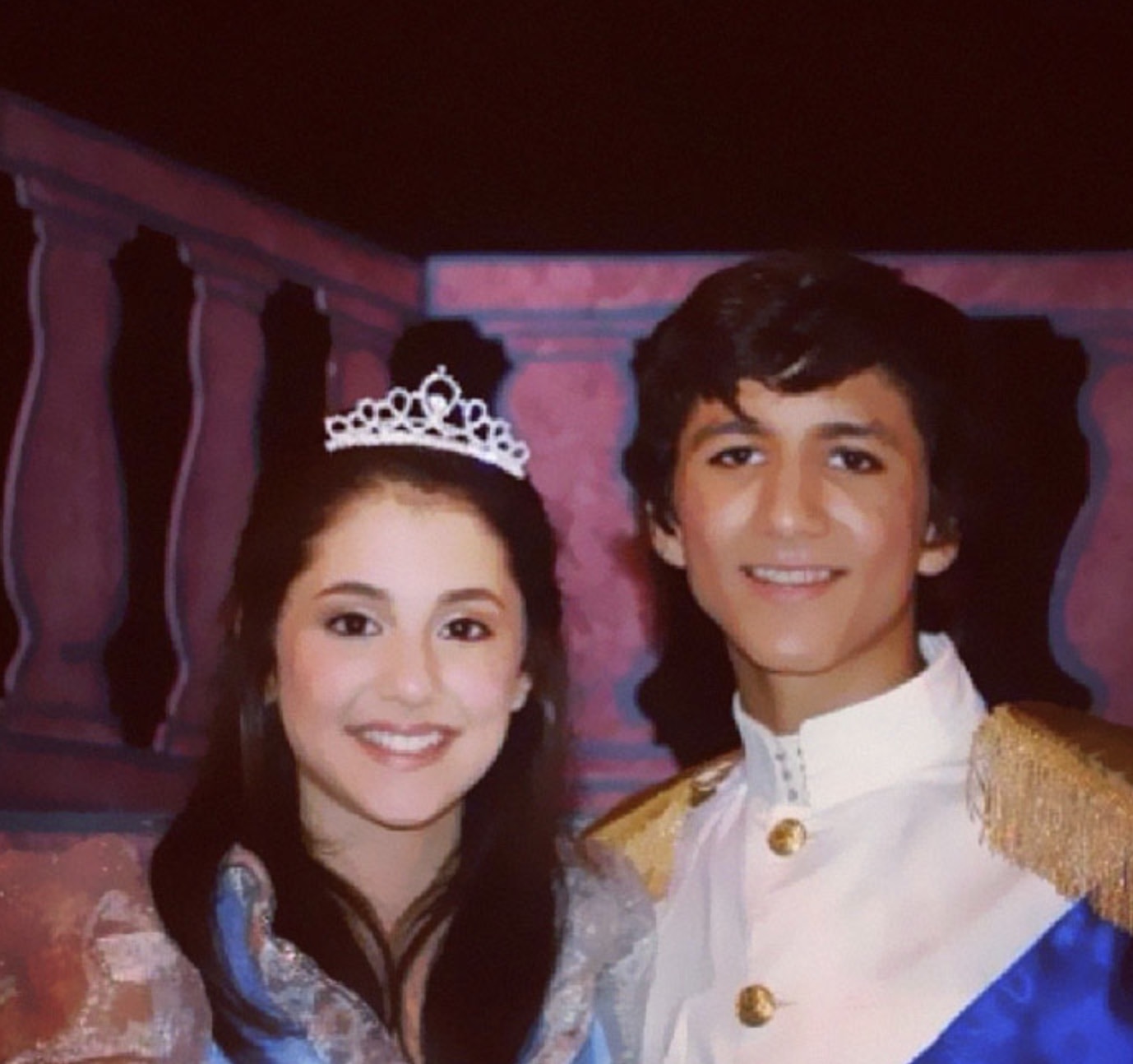 “Back when Ariana Grande and I ‘dated.’ (Did theater together.)” 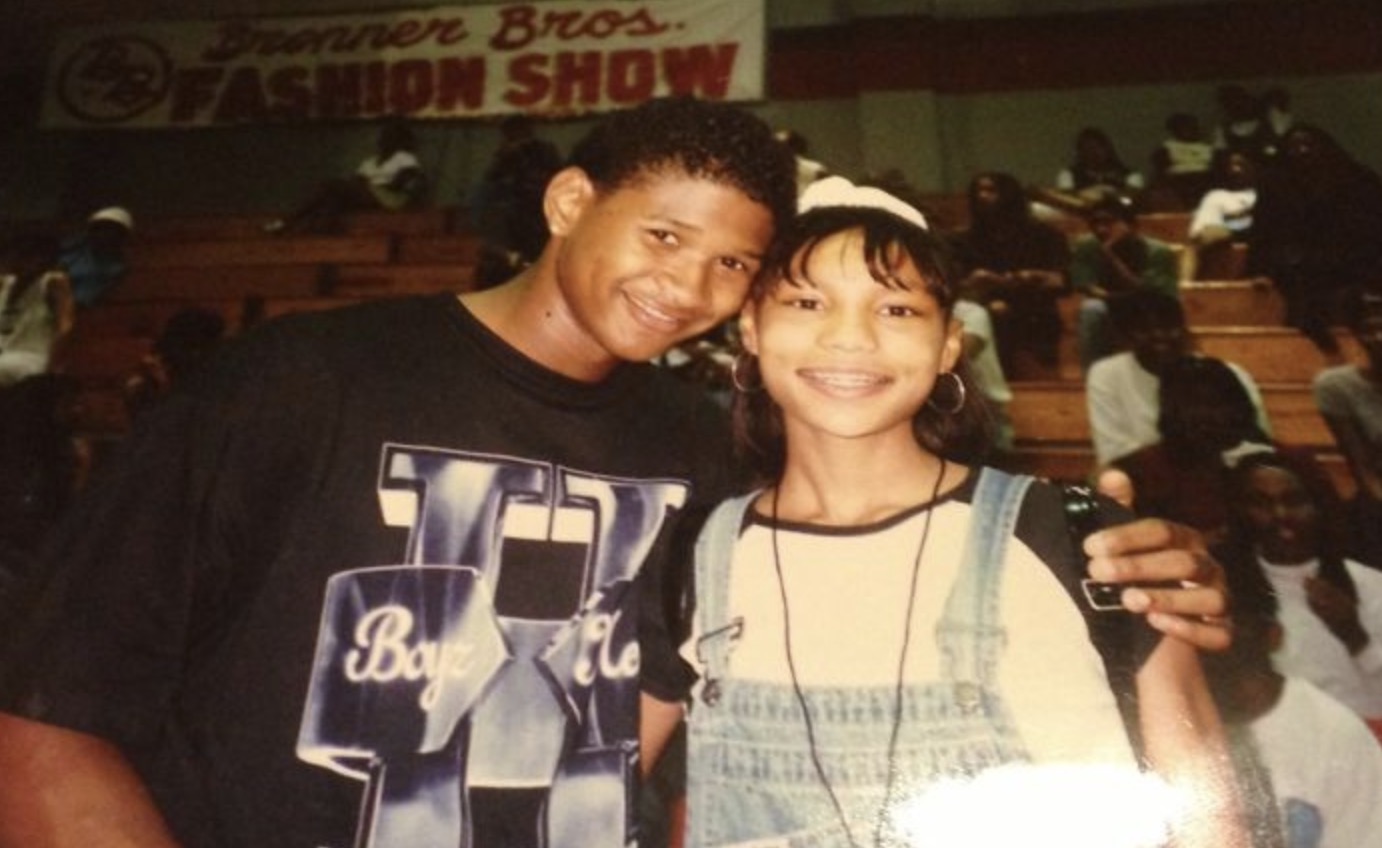 “My sis use to date Usher in high school and she just now telling me this.” 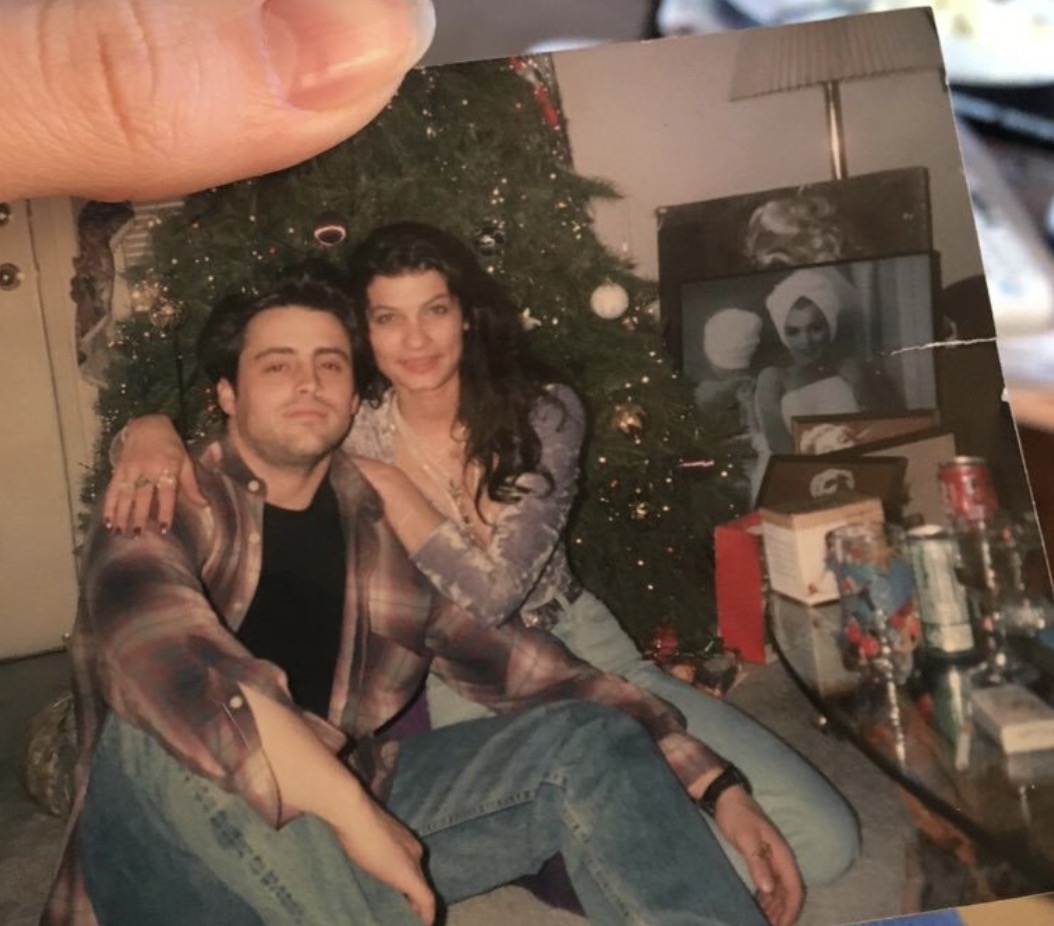 “So my Mom dated Matt LeBlanc and she finally found a picture of them.” 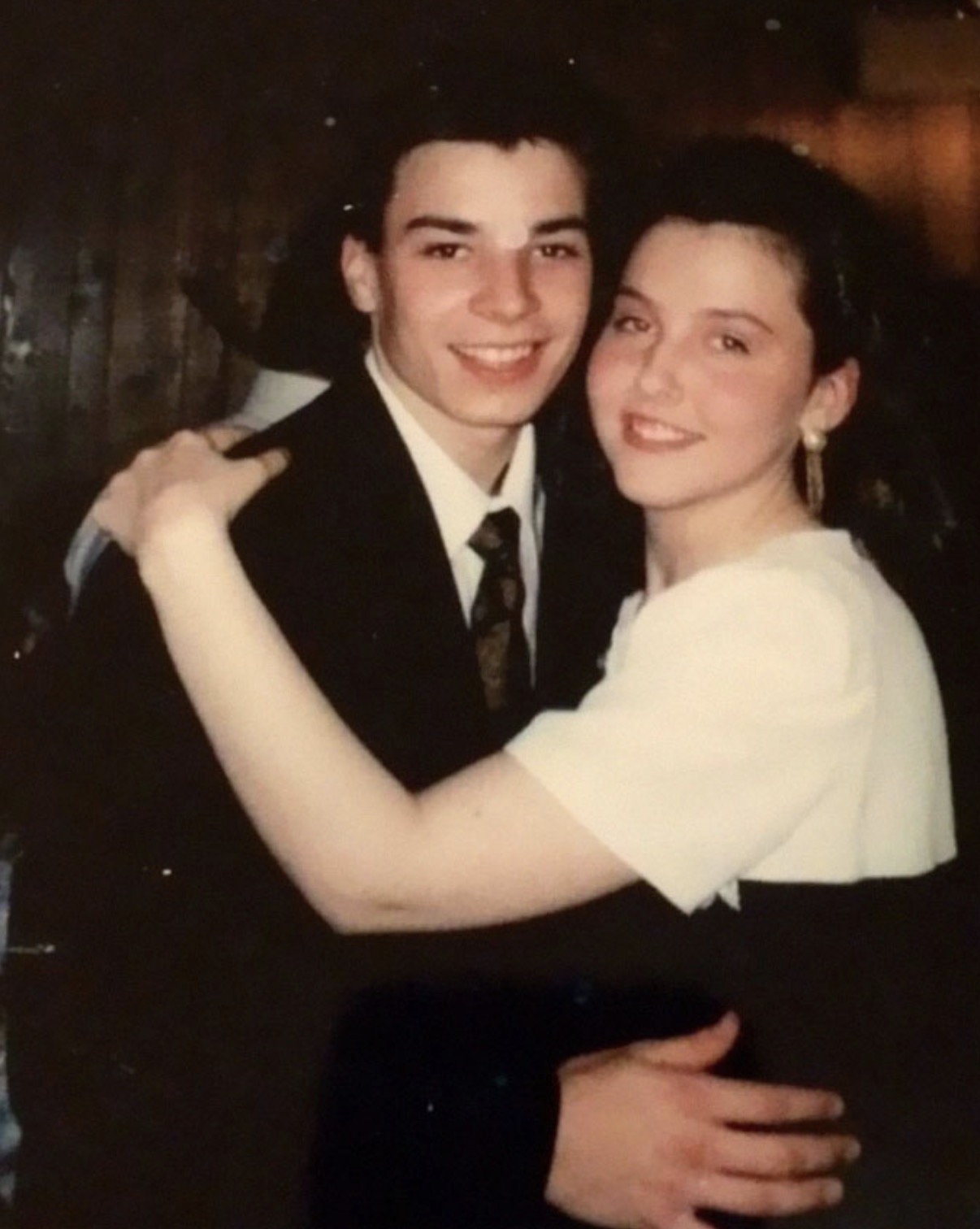 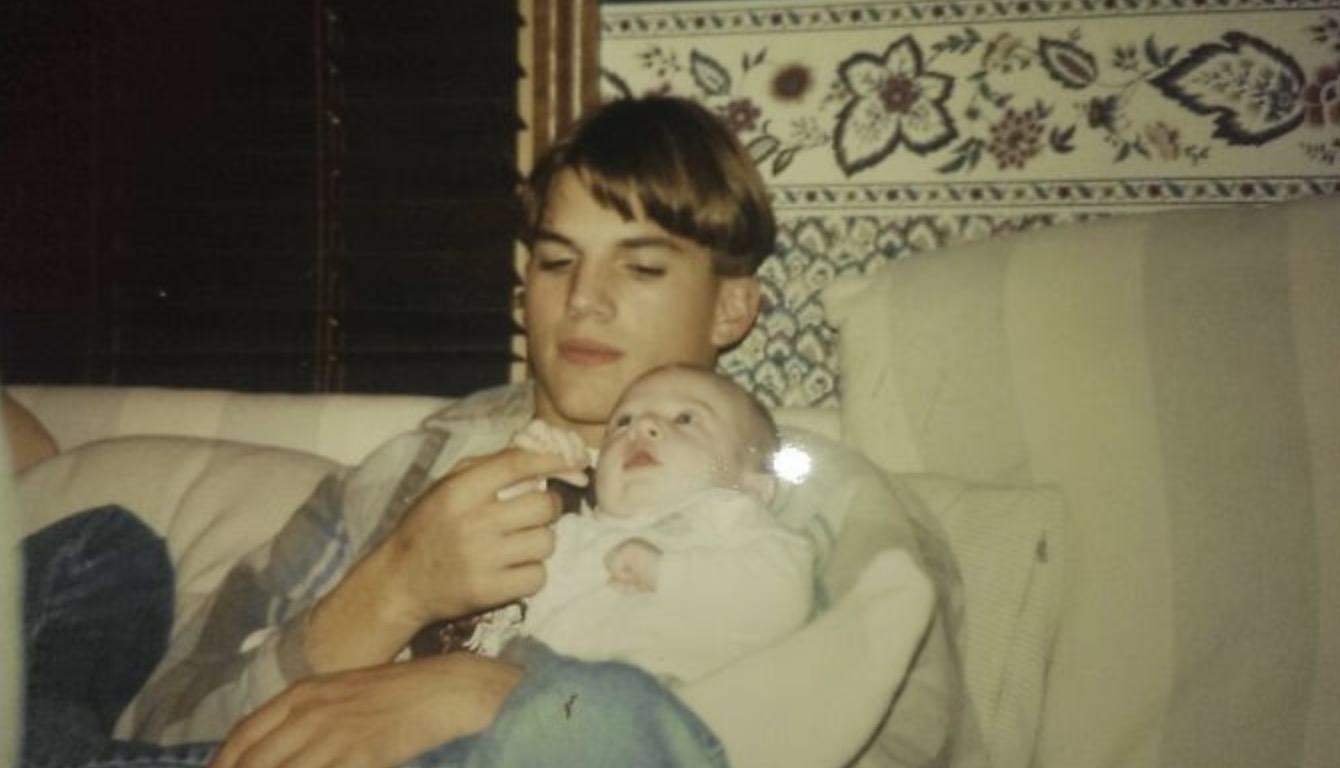 “My aunt dated ashton back when he was ‘Chris’, so I thought I’d take this time to let everybody else know about my family treasure. That ugly baby is my brother.”

“My Mom dated Adam Sandler in high school. They even went to prom.” 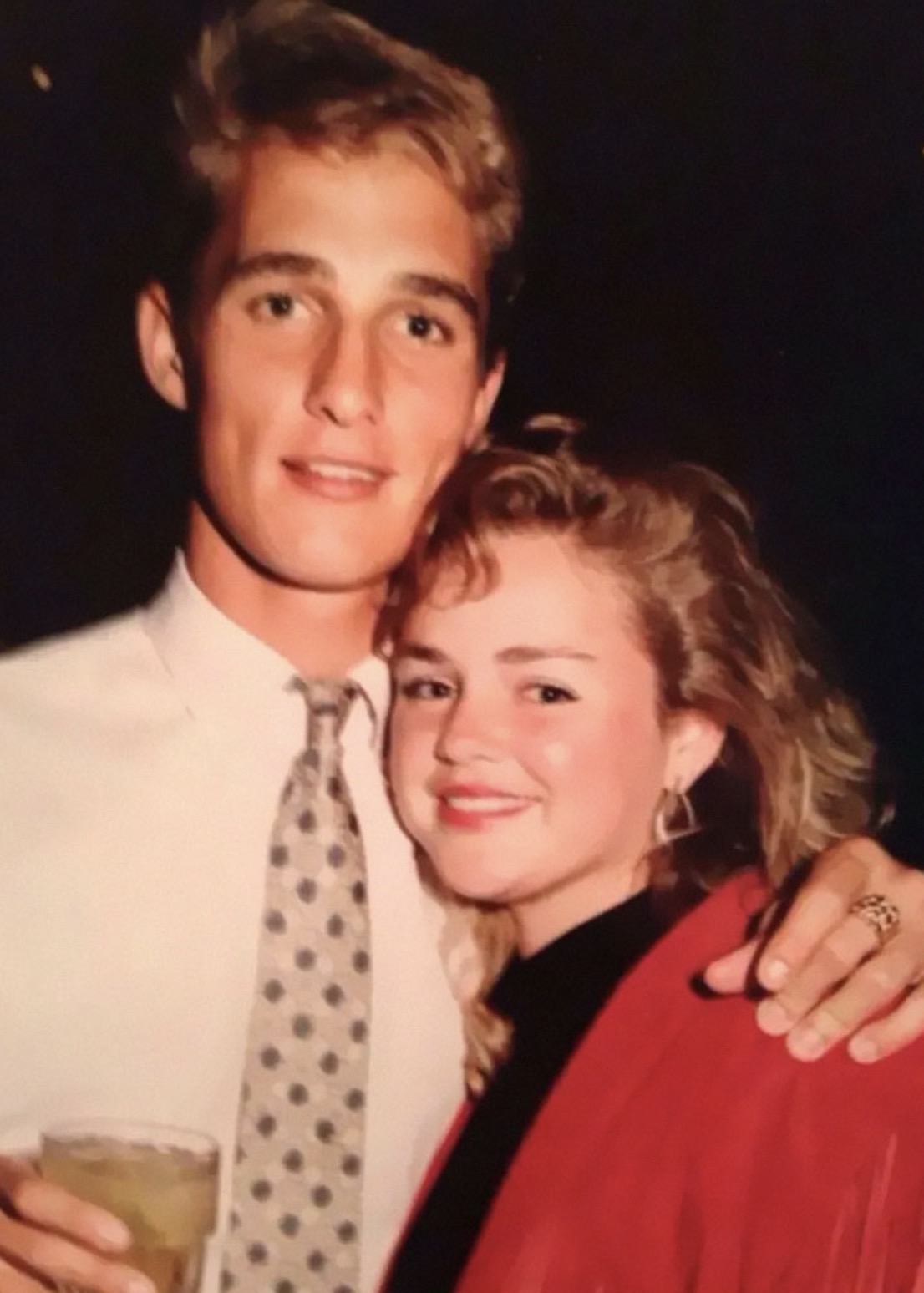 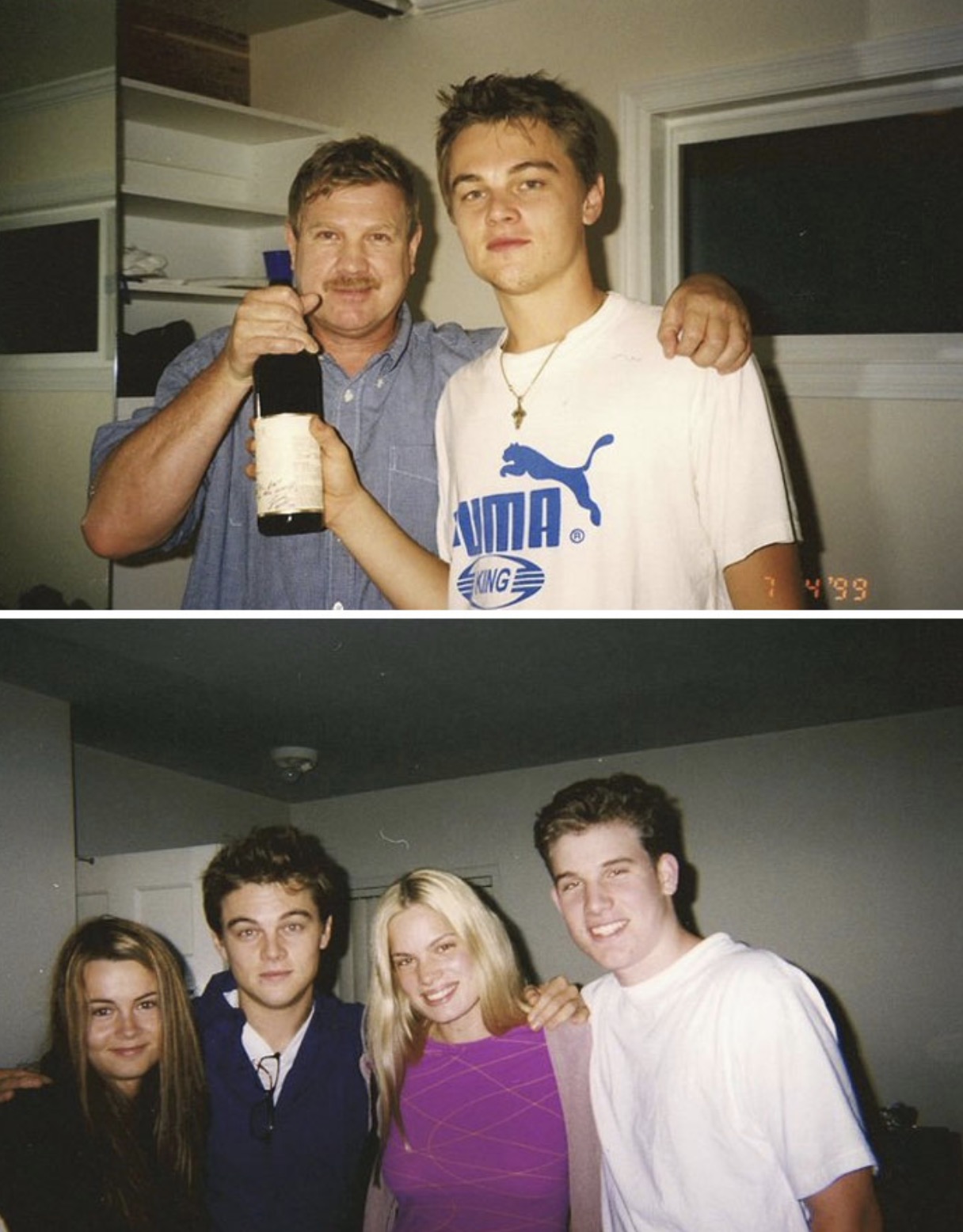 “Just found these pics of Leo with my family. He dated my aunt. Wtf.” 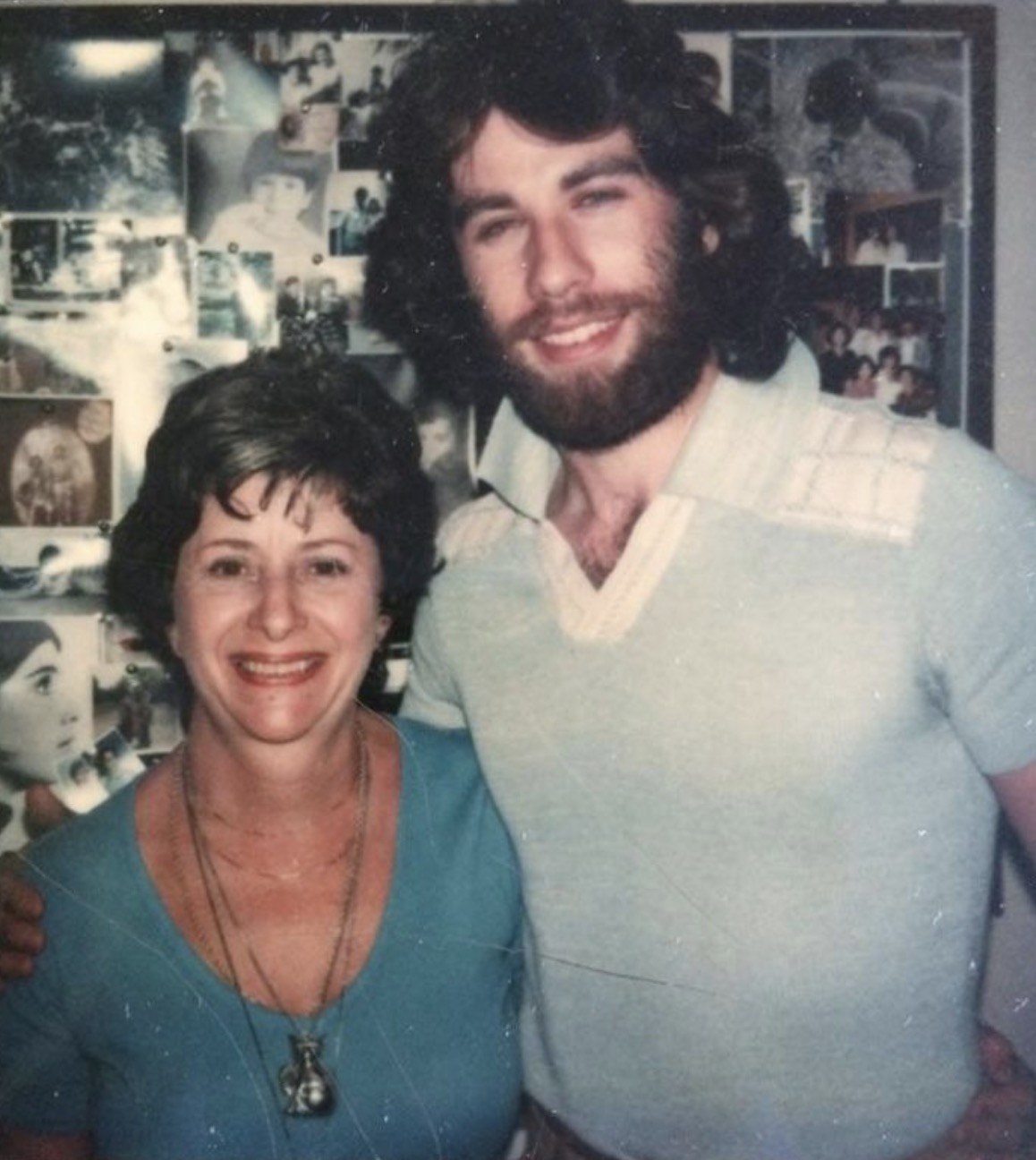 “My mom was childhood friends with John Travolta and we found a photo of my nana and him after one of his shows when he did theatre! Look at the 70s hair.” 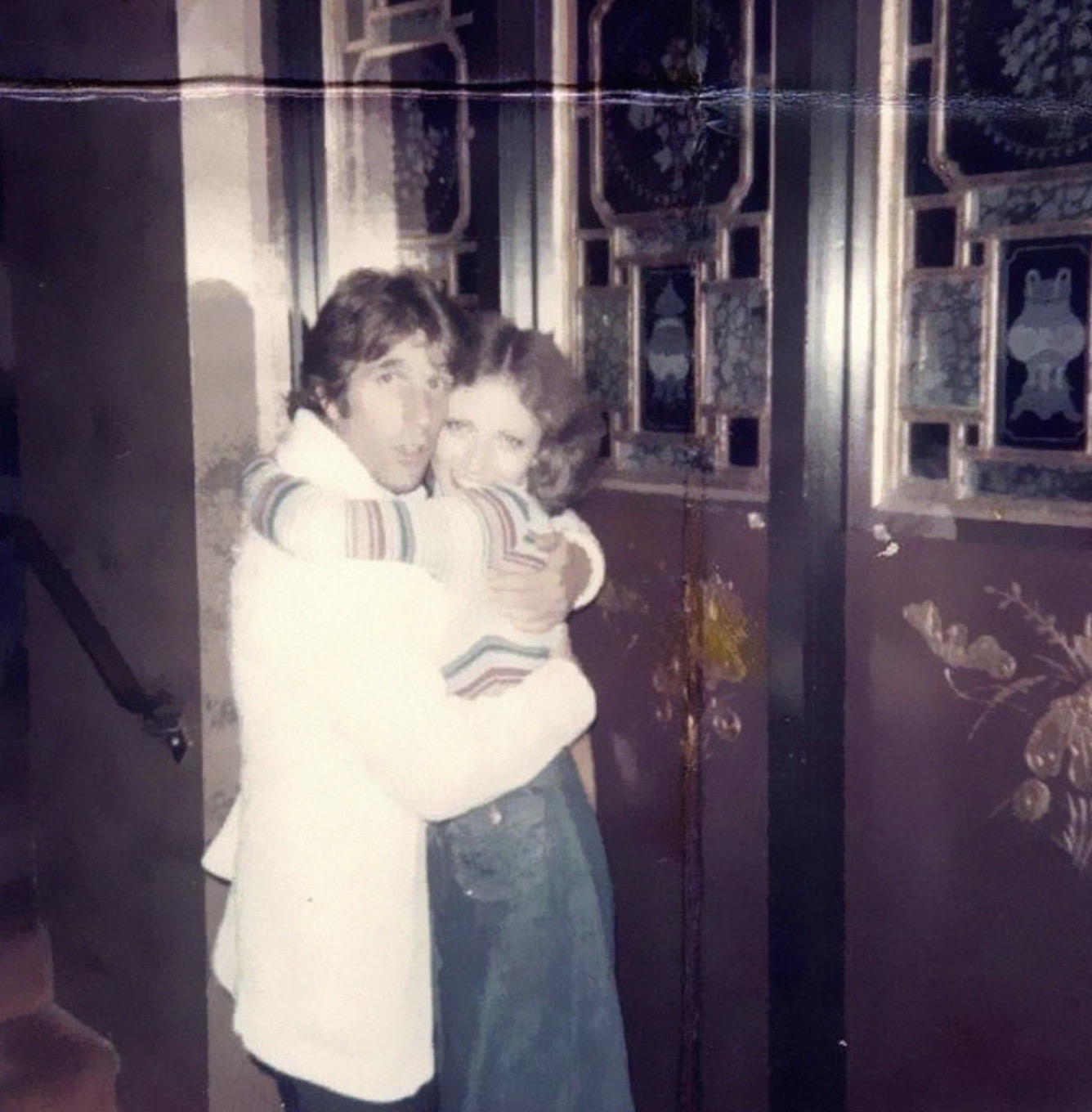