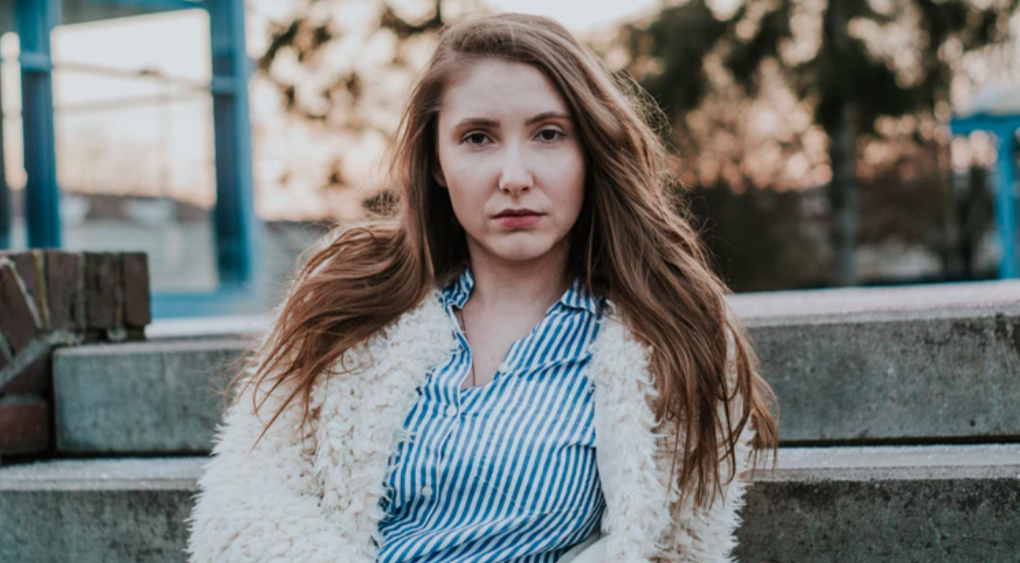 15 People Share What They Think Society Takes Way Too Seriously

People seriously need to chill out, step back from whatever they’re doing, and reevaluate their priorities once in a while.

AskReddit users went on the record and shared the things they think everyone takes WAY too seriously in life. Do you agree with them?

“Youth sports. I went and saw a co-workers kid play hockey. He’s 9. Adults were screaming, a fight broke out between parents, swearing at the refs, the whole 9 yards. My co-worker didn’t participate, but wasn’t fazed. I asked him what the deal was and he just said “this is the norm”.

Sorry Susan, little Johnny isn’t going to be the next Patrick Kane. He very well could be eventually, but it’s not like the draft is next week.”

2. Back off a little

“Honestly children’s safety. Helicopter parents who don’t let their kids go outside with friends or freak out at every scrape or bruise are not helping their kids. Now that doesn’t mean you should neglect children, just don’t suffocate them. I’ve seen small children with machetes and they were well behaved, probably because of trust and social expectations.”

“Can’t speak for everyone, but I can tell you I took my fears way too seriously in high school. Can’t ask her out, she might say no. Can’t make that joke, they might think I’m awkward. Can’t go to that party, wear that shirt, can’t can’t can’t.

I was so afraid of failing I guaranteed that I would fail. I never risked anything, never reached for anything. And when I finally realized what I’d done, I just made the same painful, awkward mistakes I’d feared later in life, in college, in young adulthood.

Experience is a long string of failures. Hopefully, you reflect on them and learn from them. Avoiding experience does not avoid failure. It delays it.”

“The opinions and actions of very, very small groups of people. You always see it reported in the more sensationalist media outlets: ‘People outraged about…’, followed by whatever decision a company has made this week. If you read the article, it’s pretty much always a scant handful of people — two at most — who have managed to whip up a storm in a teacup, usually about nothing at all. The best advice I every heard when it comes to keeping things like this in perspective is to imagine that the plural noun in phrases like this — you know, ‘Scientists now think that…’ or ‘People are claiming that…’ or ‘Mothers all around the country are outraged by…’ — can be replaced by ‘Two dudes in Iowa’.

‘Two dudes in Iowa now think that global warming might be overblown’ is not a news story.” “

“As a former Special Educator: teachers, many teachers, take “disrespectful behavior” too seriously.

I dealt with quite a few authoritarian teachers myself when I was young.

I don’t think it’s OK for children to be rude or cruel to their teachers or elders. I put “disrespectful behavior” in scare quotes because I was referring to those situations when the child (keep in mind these are children) means no harm and/or is unaware of or can’t control his/her behavior.
I have immense respect for teachers and the profession of teaching. In my 6 years as a Special Education teacher working with students who have autism or emotional disabilities, I met dozens of teachers and almost all of them were wonderful people. Better than me, in fact, because I got emotionally and psychologically exhausted and couldn’t hack it anymore.
The person I described in subsequent posts is a cruel tyrant. She consistently uses fear to keep her students “in line (i.e. silent)”. All teachers lose their temper sometimes. That’s human.
I think an adult should not take the things a 5th grader says/does personally. Even if you do have to discipline them, keep some perspective. We all made our share of dumb decisions as kids. That’s what kids do.
Thank you to all the parents of children with disabilities who support the work of special educators and work with them. You are the real MVPs.”

“Brands that they use. For example, some car guys are either all BMW or all Benz and act like their car brand is inherently superior to others. Same with snowmobiles, dirt bikes, trucks etc…

All the different varieties lead to innovation and have their own pluses and minuses.”

7. Embrace your feminine side

“Knocks to their “masculinity”. I know far too many people that are missing out on great movies like Paddington 2 or Spirited Away because they’re not traditionally masculine movies. And that’s just a tiny little example, some folk get WAY overboard about stuff like that.”

8. Mind your own business

I was on travel for work last week and my hotel was across the street from a park with a Frisbee golf course (excuse me, a “disc golf course”). Since I had some free time one afternoon, I bought a six dollar Wham-O Frisbee and went over to enjoy a beautiful sunny day and play a few holes. Multiple, multiple people felt compelled to tell me that my discs were not regulation. Who the f-ck cares? I’m not competing for prize money. My cheap Frisbee wasn’t damaging the course. Go away and mind your own damn business!”

“First Person Shooters and Multiplayer Online Battle Arenas. I have a couple friends that are great to hang out with in person but they are so toxic the minute anything goes wrong in a game. Yelling, blaming, rage quitting, bossing others around, etc. Its just a game guys, winning is fun but id rather lose with fun people than win with certain people at this point.”

Reddit has an obsession with snarky responses and a “Actually…” mentality.

Hell, even if your comment supports their opinion, they’ll dig and search for grammar mistakes just for the sake of proving you wrong about something.”

“I’ve seen kids try and murder each other over Pokemon…”

“The opinions of other people on the internet.”

“Attaching themselves weird but popular sources for their outward identity. Liking The Office is not a personality type.”

“Celebrities and their problems.”

“Nobody actually gives a f*ck about Starbucks holiday cups. Nobody.

Maybe four people on Twitter, but that’s effectively nobody.

Edit: replace “Starbucks cups” with literally anything else the news tells us people are OUTRAGED about. Nobody cares about any of this sh*t.”

Have any thoughts on this?