15 People Share The Dumbest Things They Believed As A Kid

To paraphrase the philosopher John Locke‘s Essay on Human Understanding, the human mind is like a blank page, waiting to be filled up with knowledge. What John Locke didn’t say is that when you’re a kid, sometimes that knowledge is really just a bunch of nonsense. Because children believe a lot of malarkey about the world and how it works. Sometimes, this is because a parent or another adult decided to have a little fun and tell their kid something deliberately wrong, because it’s hilarious. Other times, kids come up with their misconceptions all on their own. Point is: kids believe some really dumb stuff.

Recently, writer Ross McCleary asked his Twitter followers to share the dumbest things they believed as kids, and provided an example of his own. 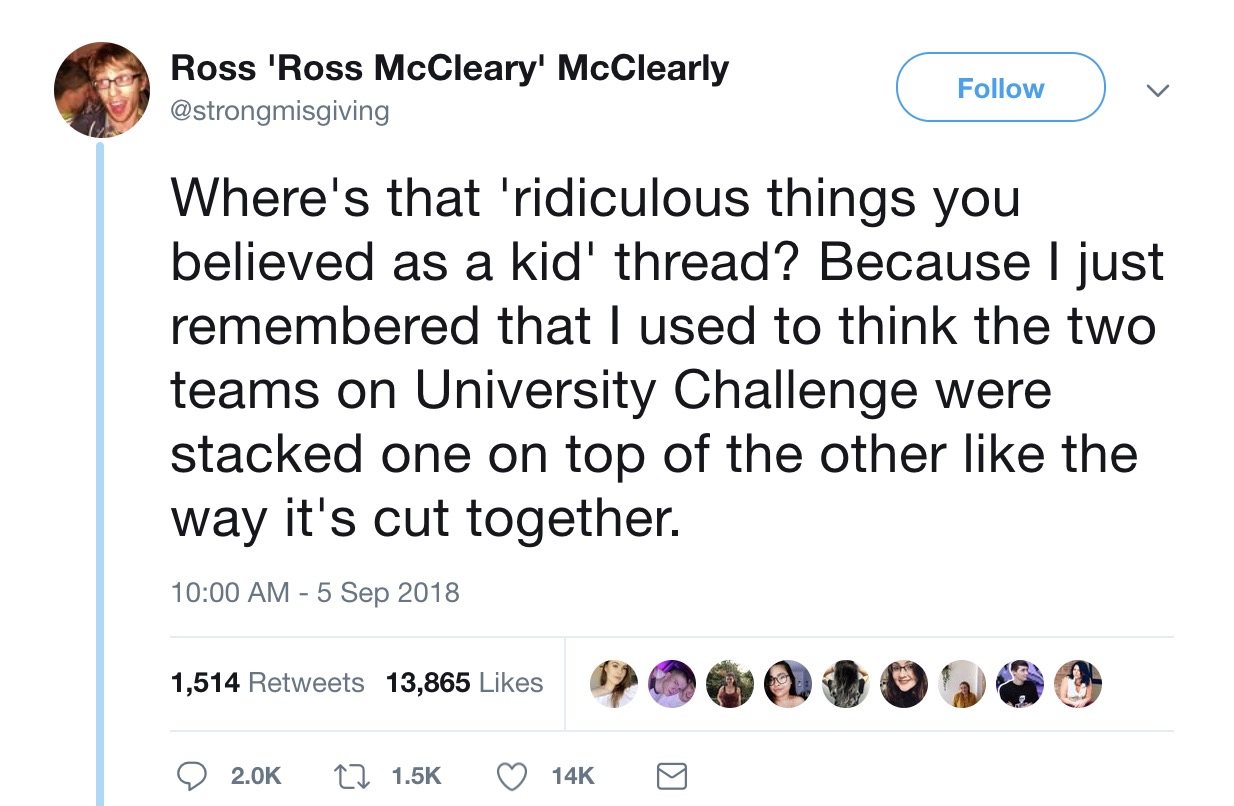 And his followers had a lot to share. So, if you’re the sort of person who used to believe that TV shows are performed by tiny actors inside your television, or that the sun just disappears every night, read on! 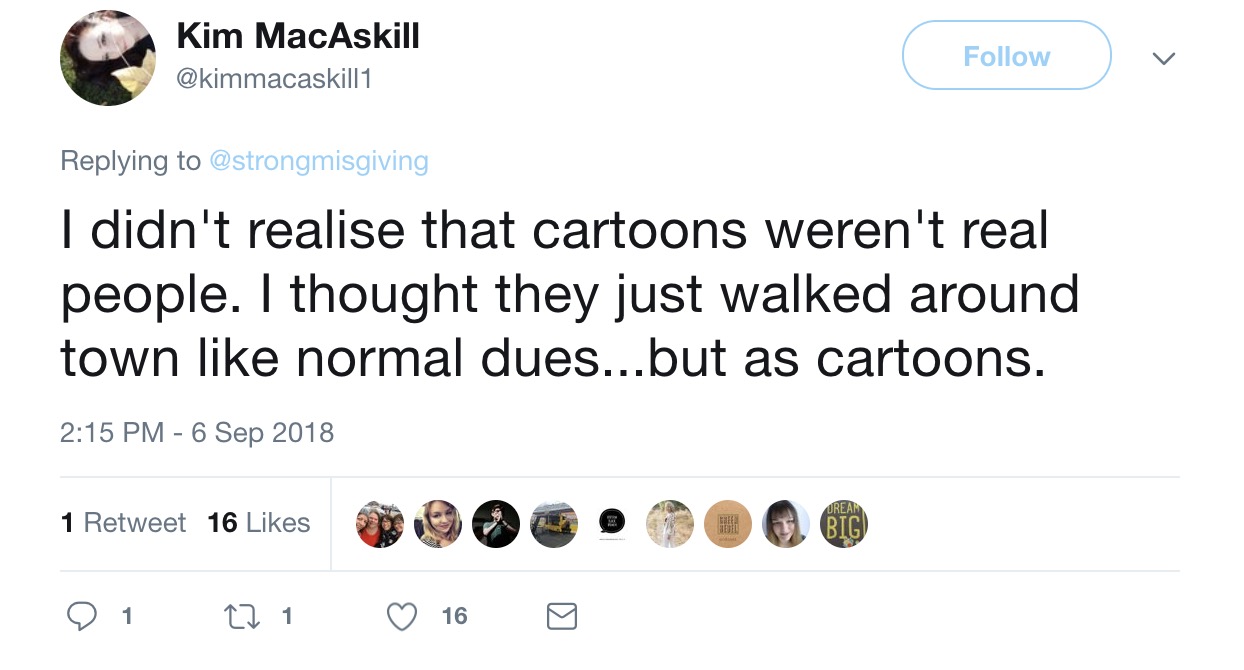 2. You don’t need a doctor, you need a plumber. 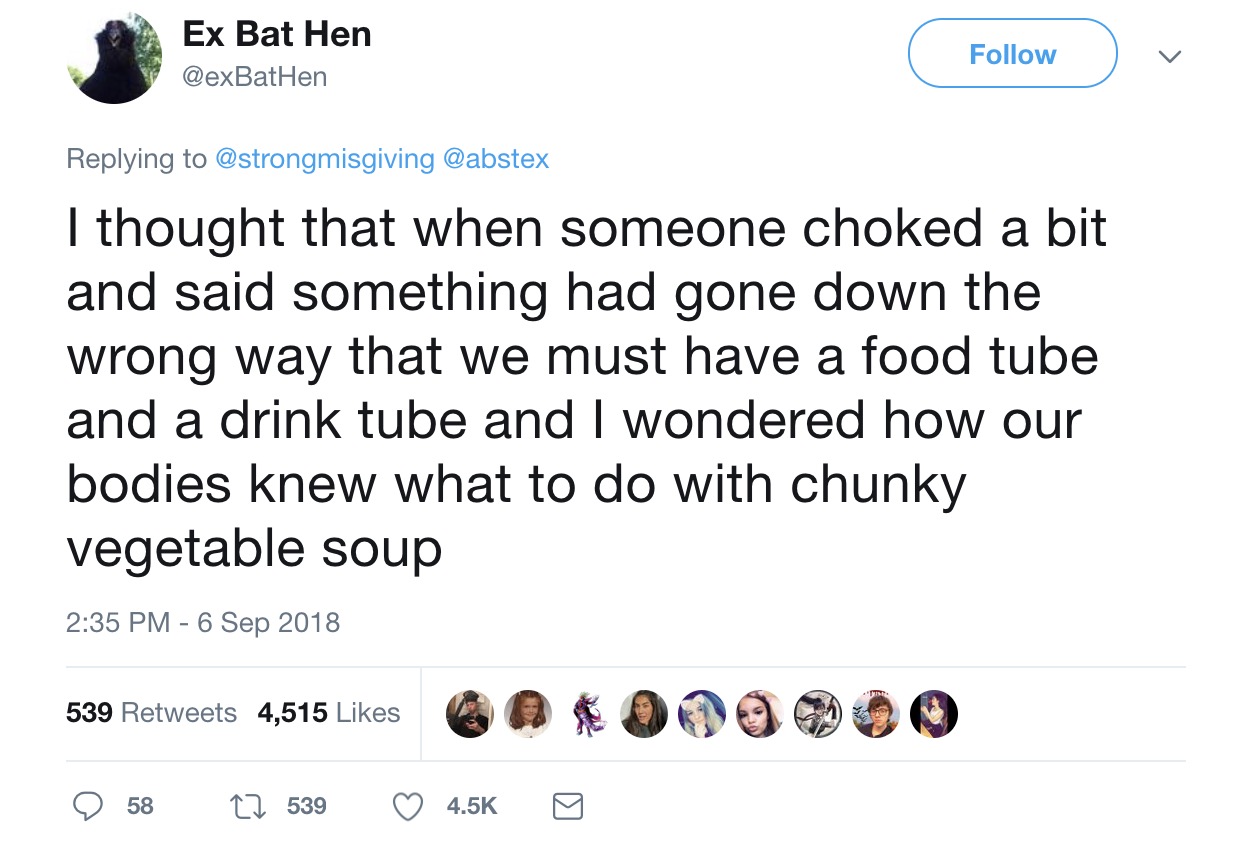 3. Putting yourself on Silent Mode.

4. Cartoons are probably to blame for this one. 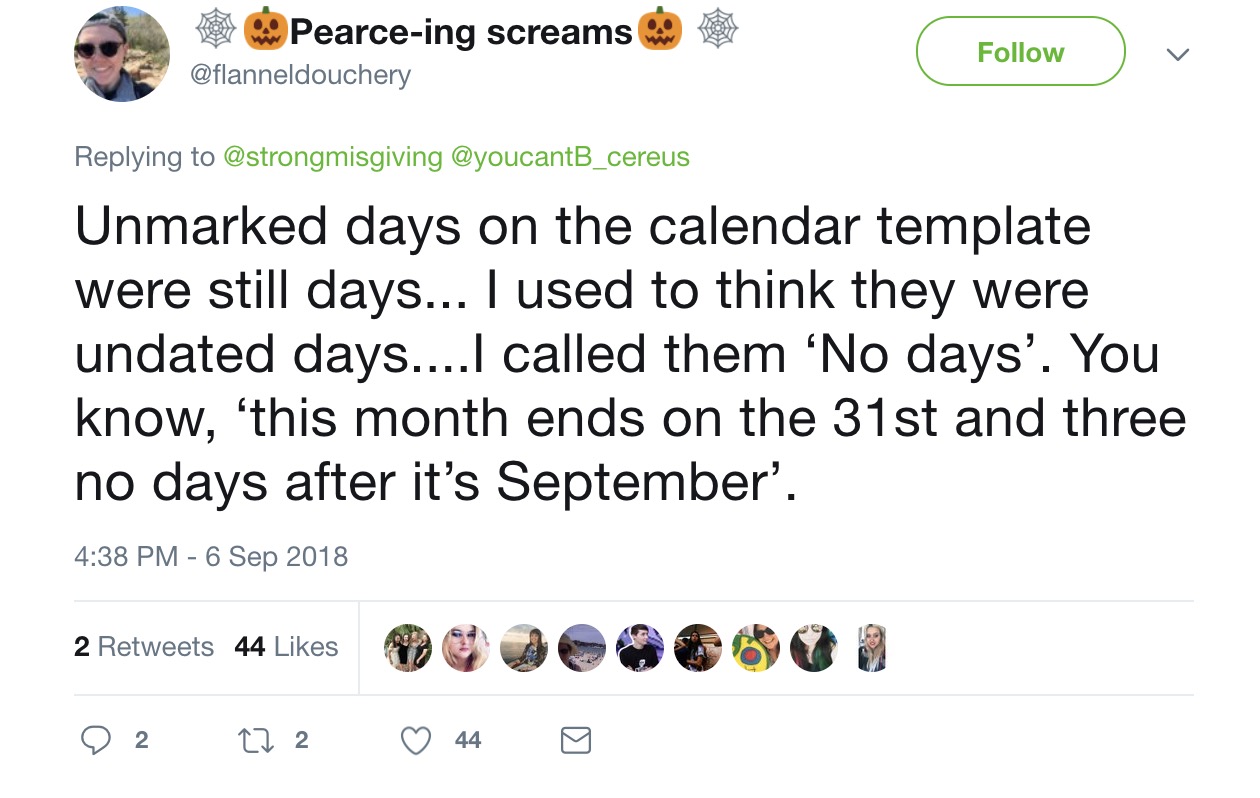 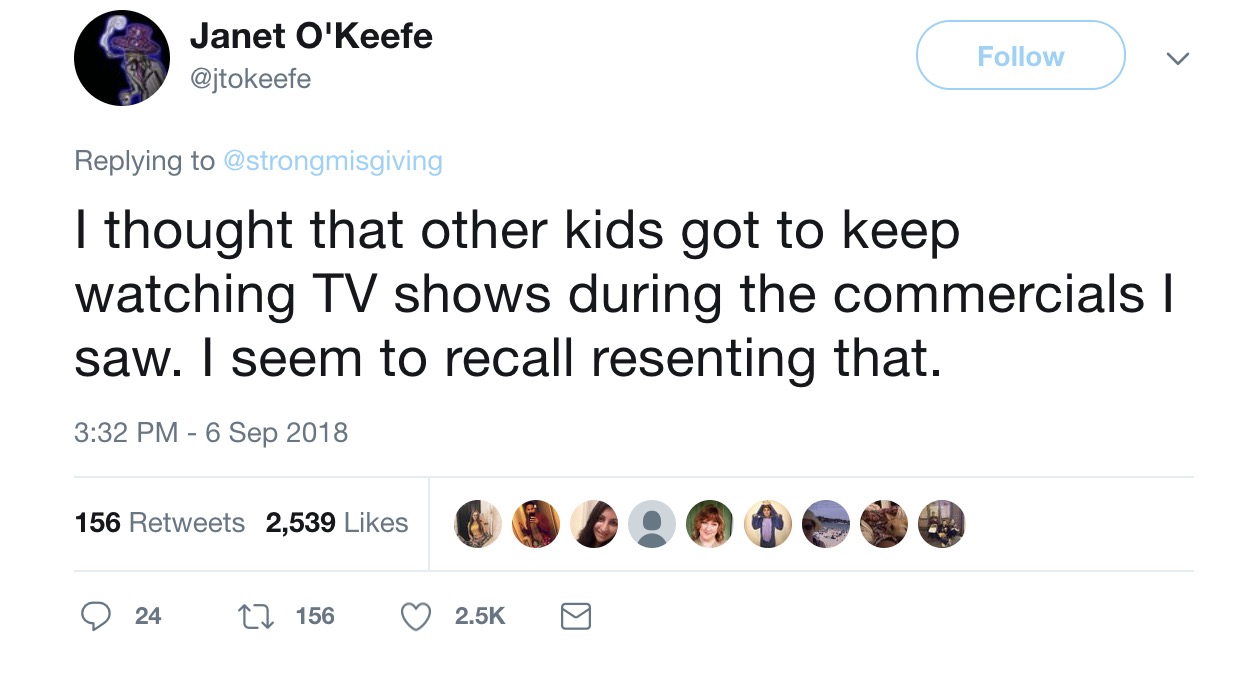 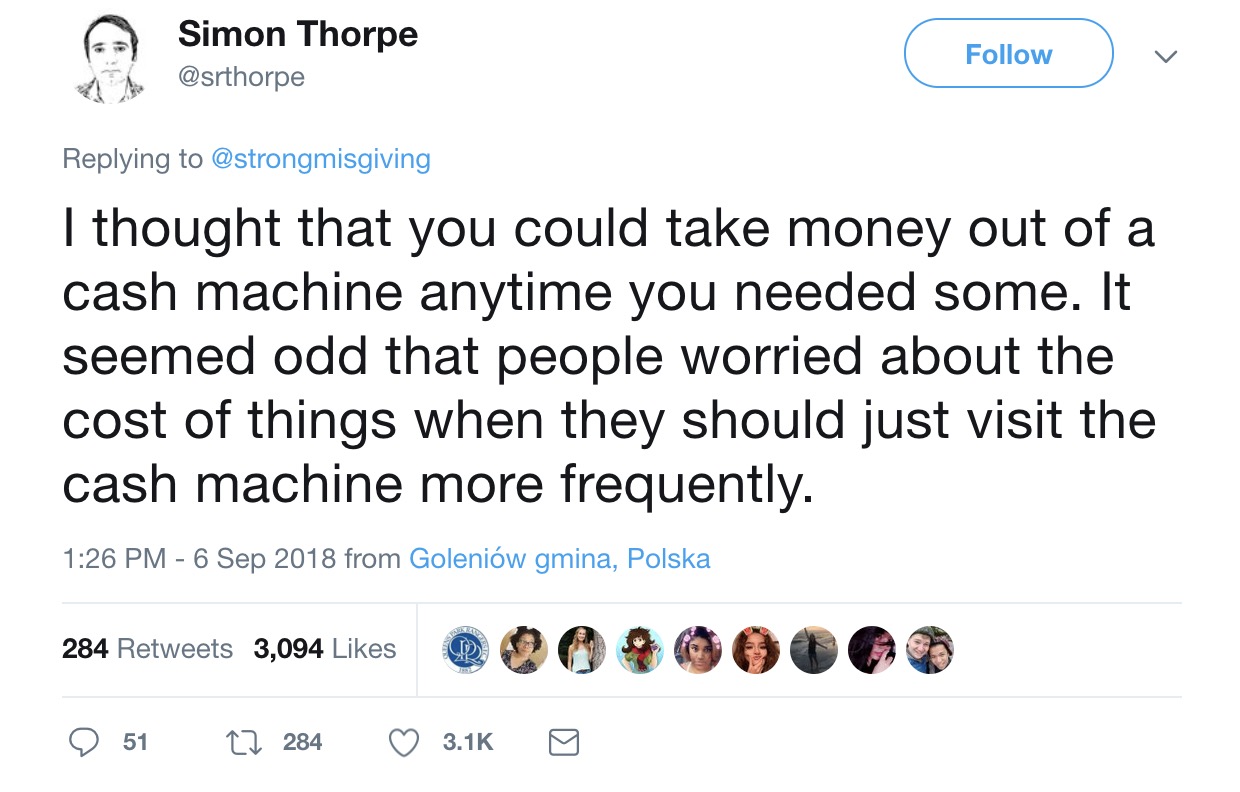 9. Put down the Diet Coke and say the alphabet backwards. 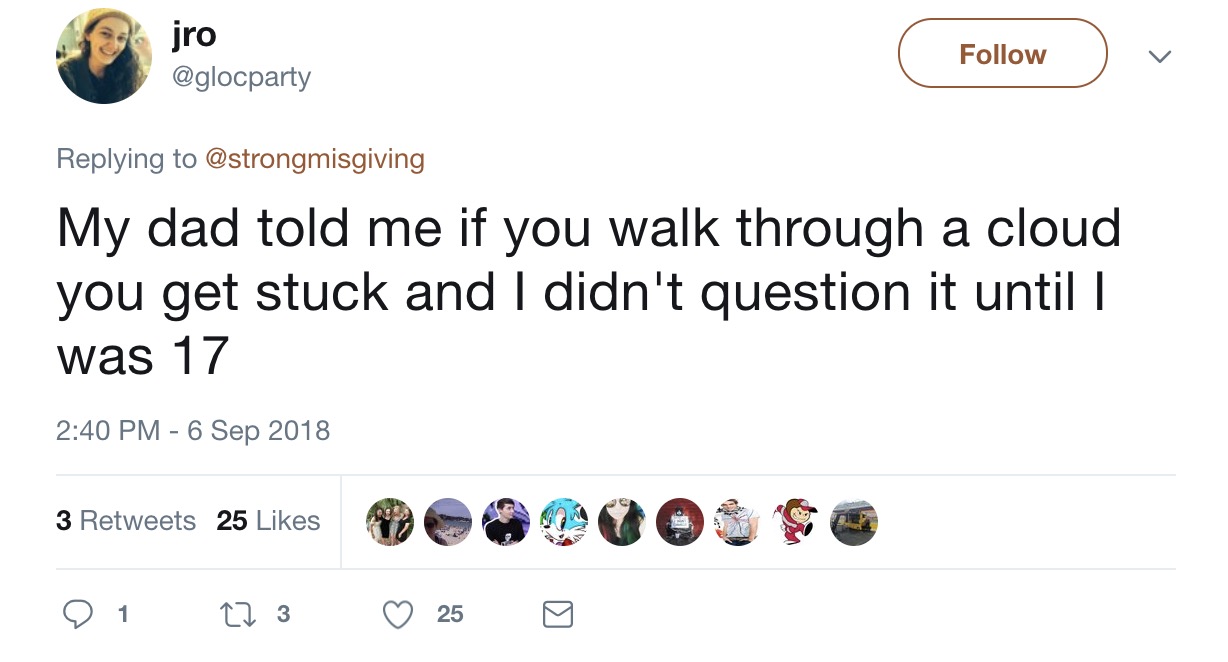 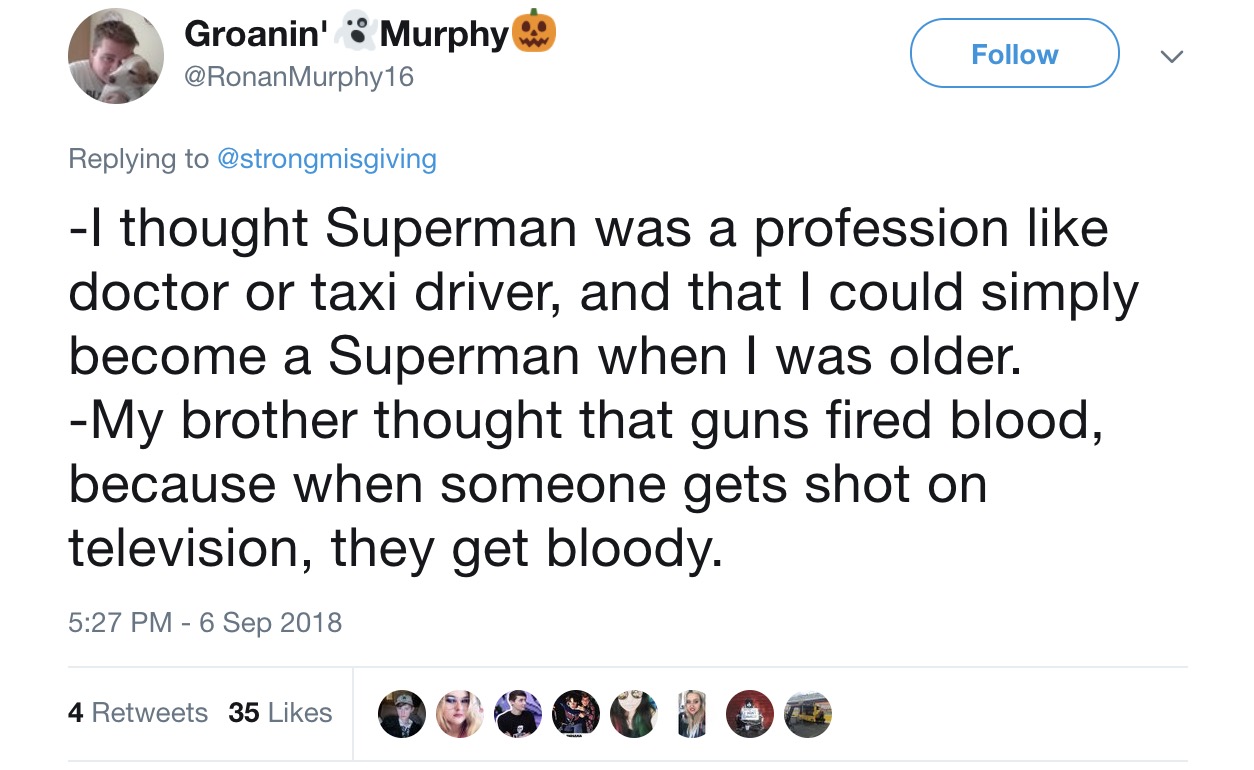 12. When you watch TV, they watch right back. 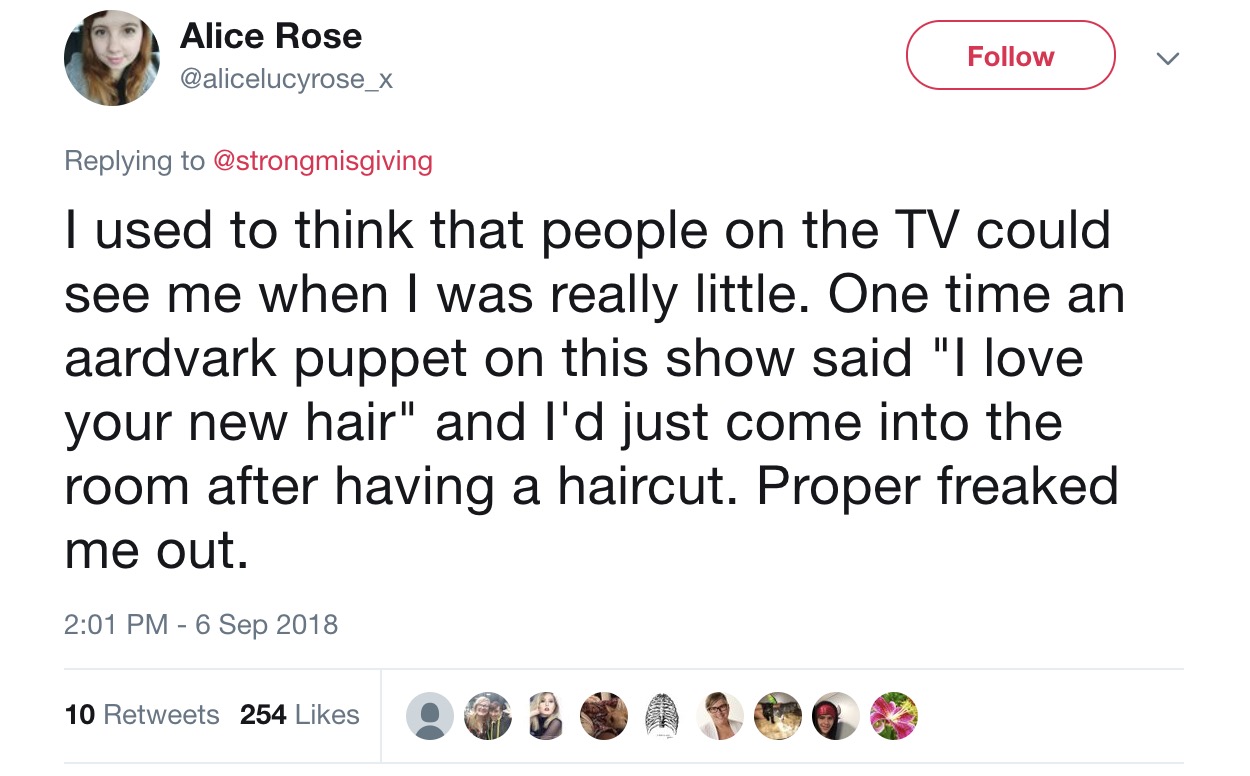 13. Your shoes are shrinking. 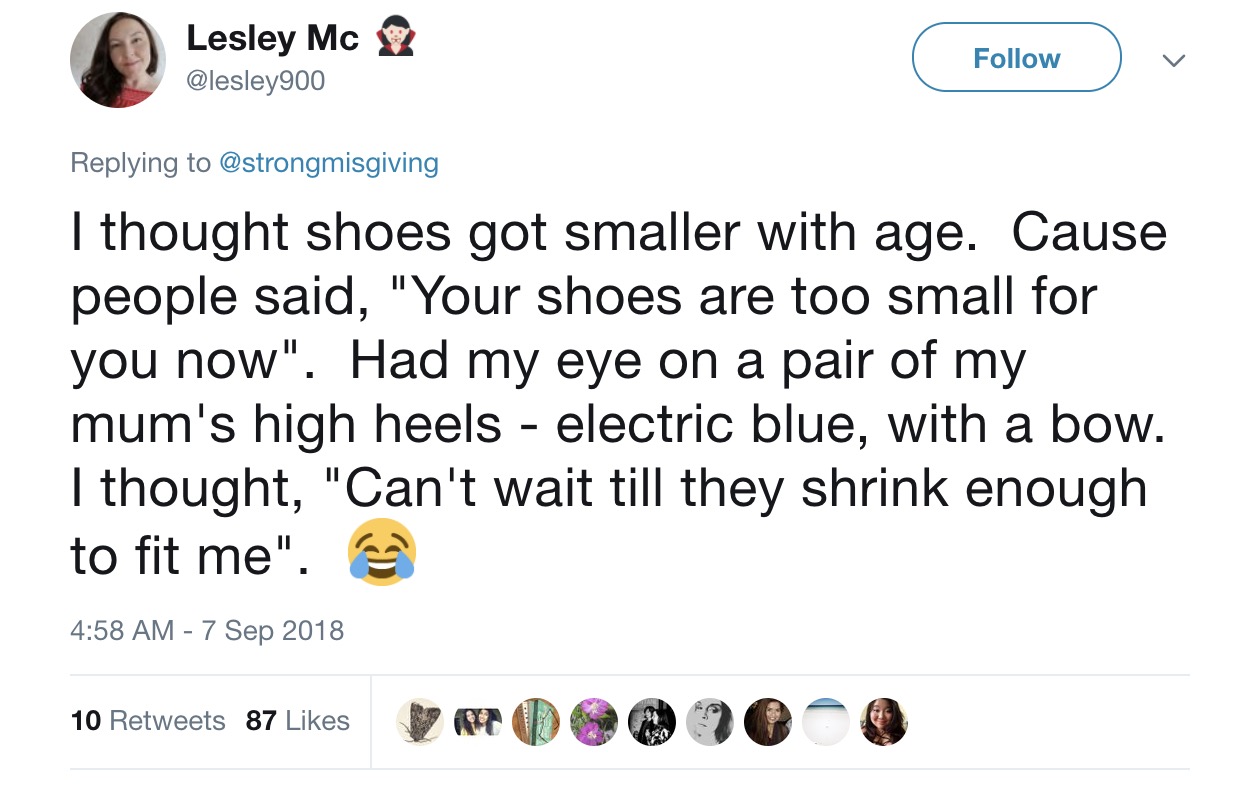 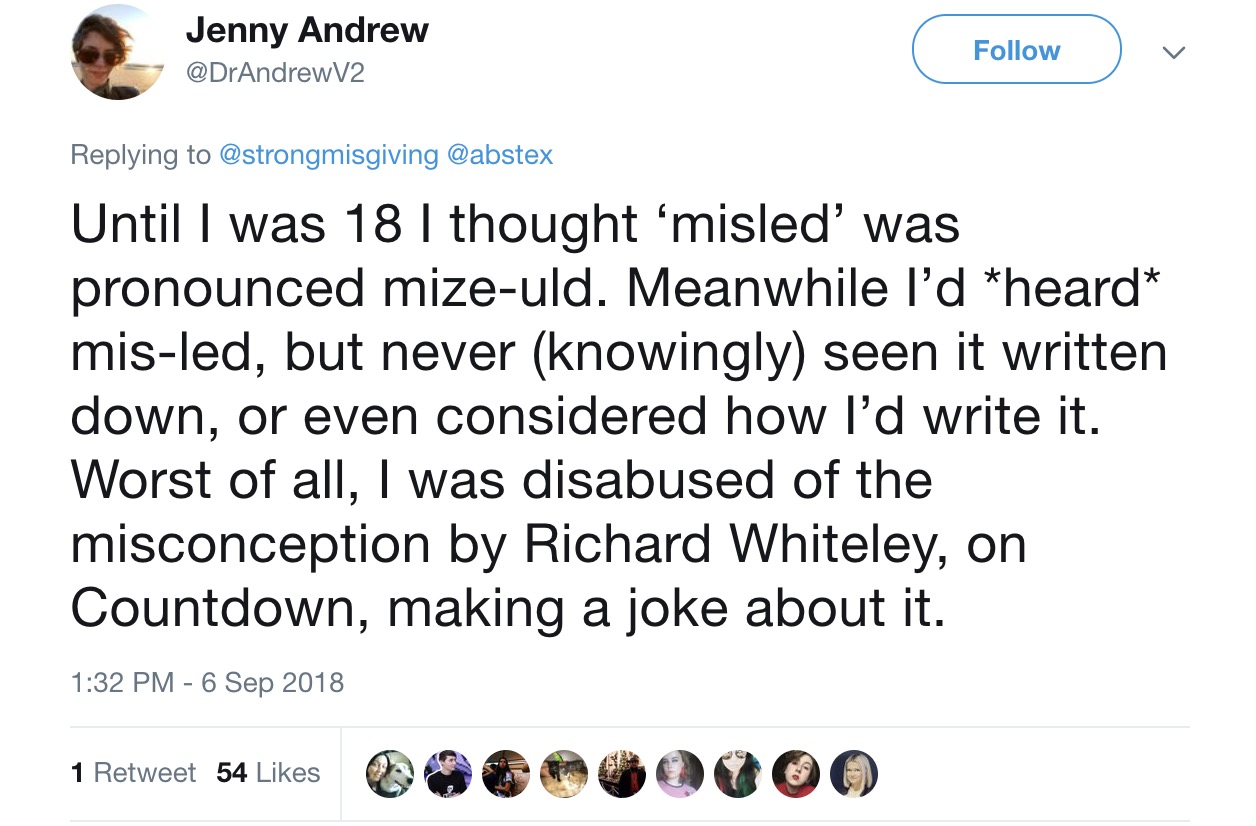