15 Of The Funniest Drunk Texts

Smartphones are one of the major inventions of the 21st century. One reason they’re so popular is that they’ve made us all more connected than ever before. Your smartphone lets you instantaneously reach out to friends, family, coworkers, acquaintances, enemies, and Internet strangers all at the touch of a button.

But everything in life has its downside, and smartphones are no different. When you add alcohol to the equation, suddenly that connectivity becomes dangerous. And that’s how you end up texting your boss’s boss a picture of your weird new rash at 2 a.m.

Booze and texting is a dangerous combination. But luckily for us, it’s also comedy gold! Here via Bored Panda are 15 drunk texts that are so hilariously cringeworthy, you’ll want to live off the grid.

1. When you’re drunk, there’s no such thing as a wrong number. 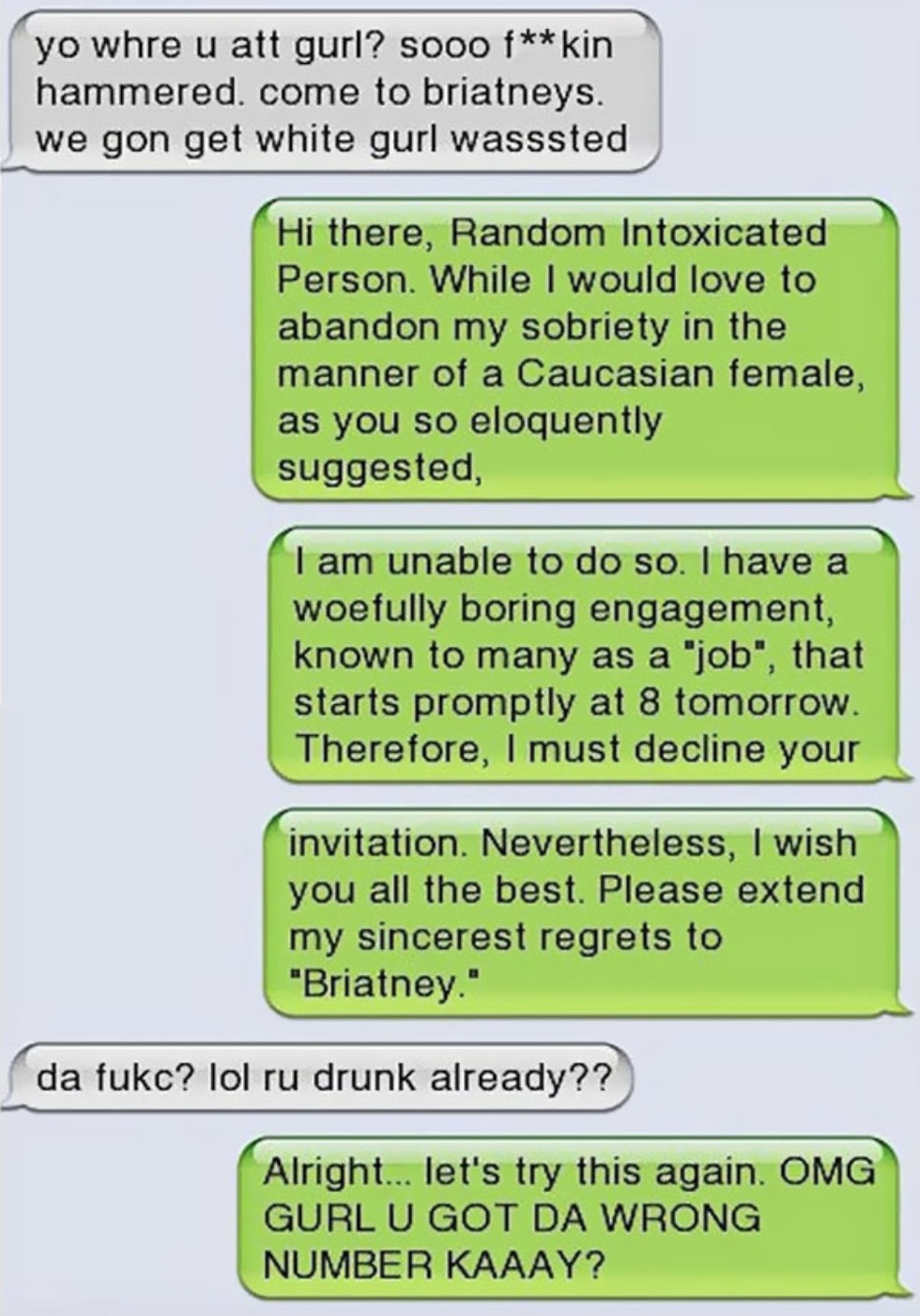 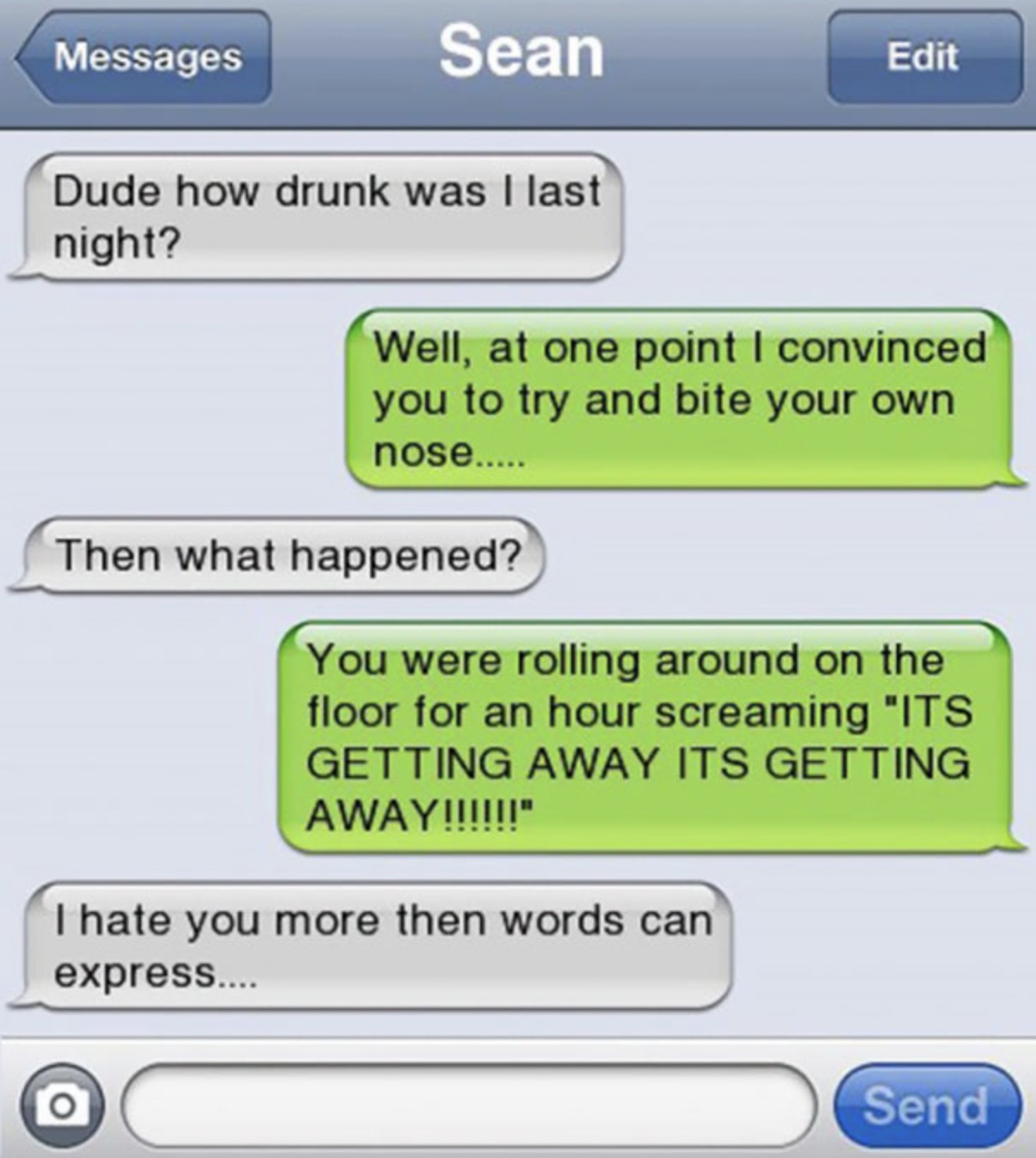 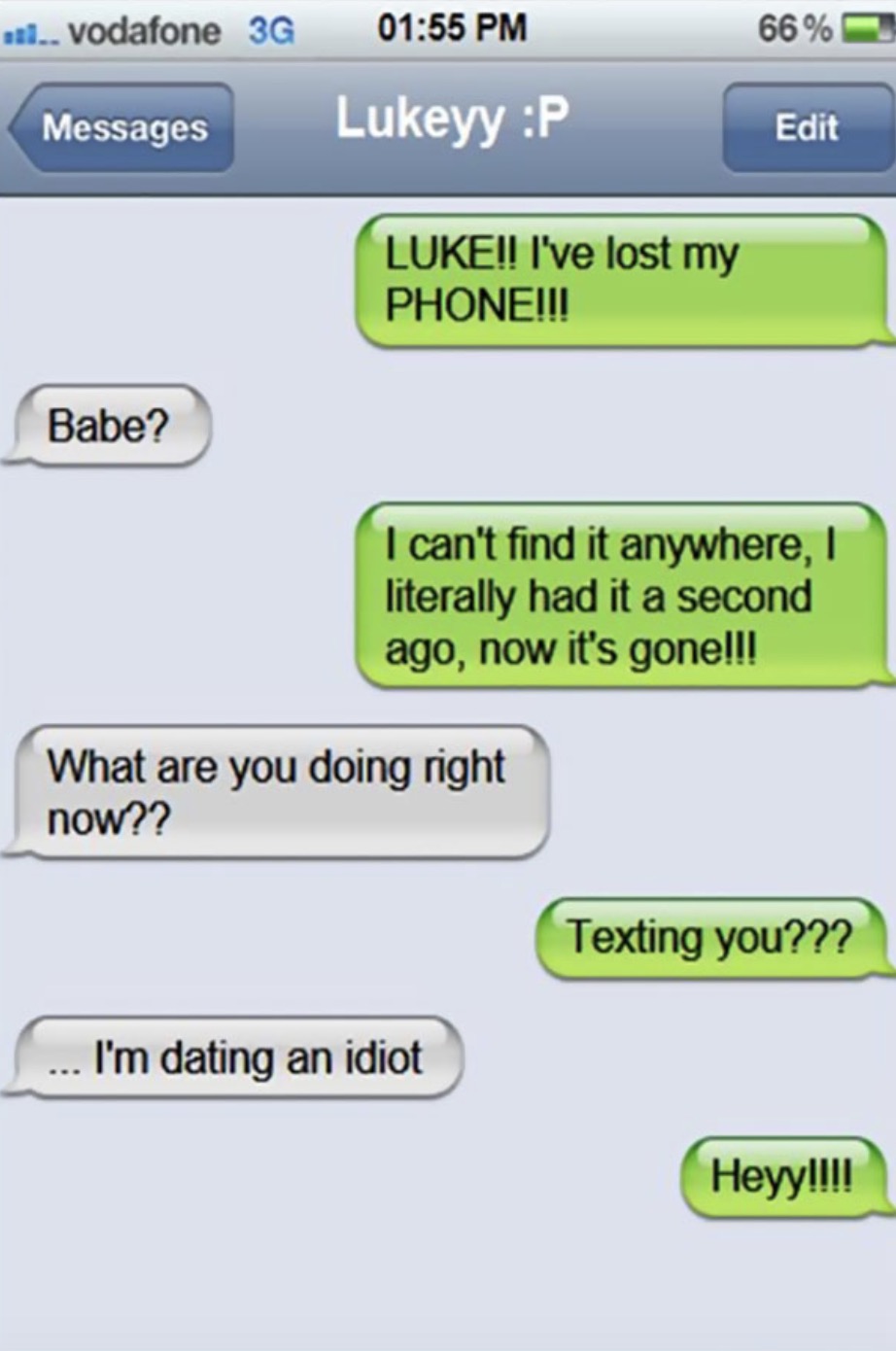 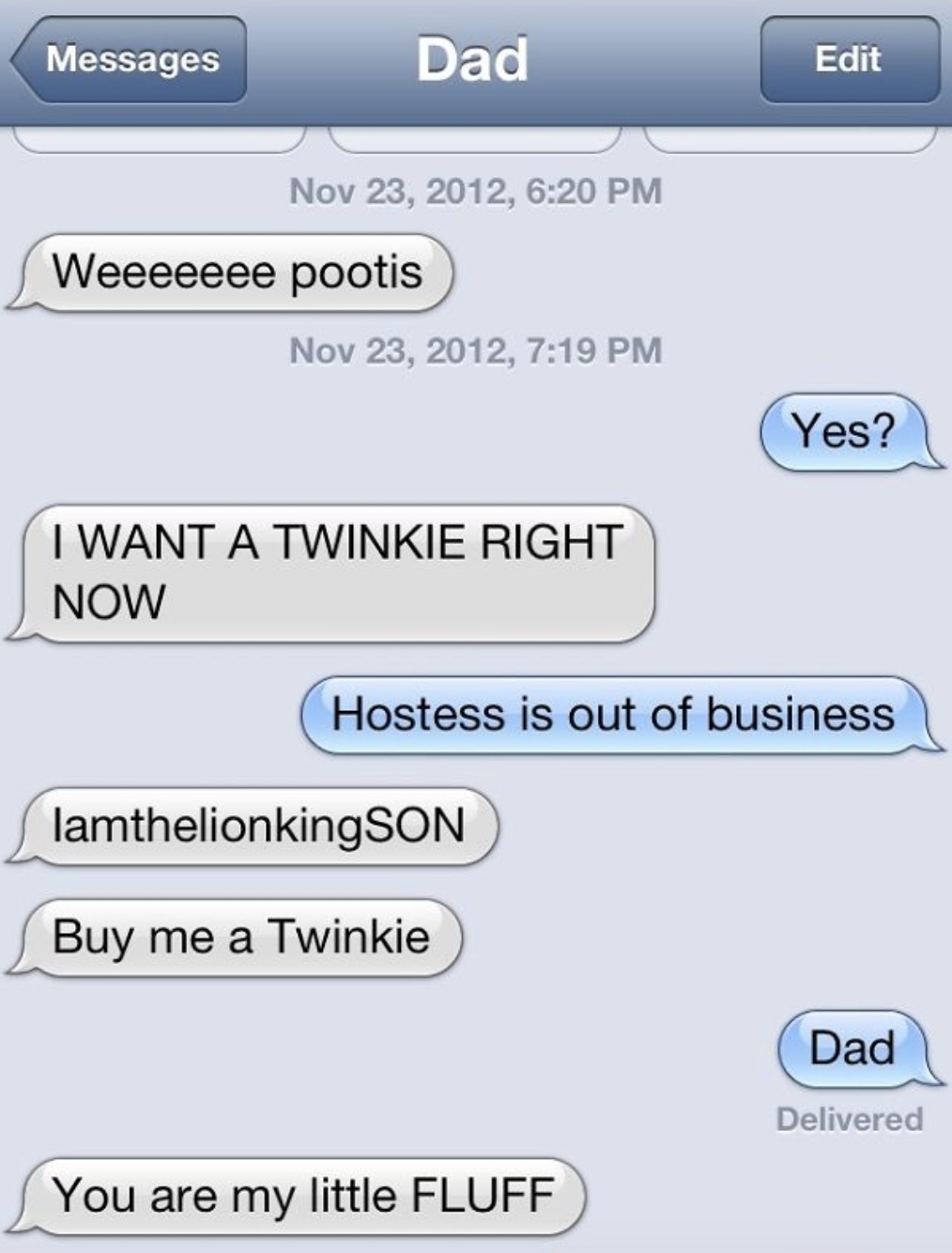 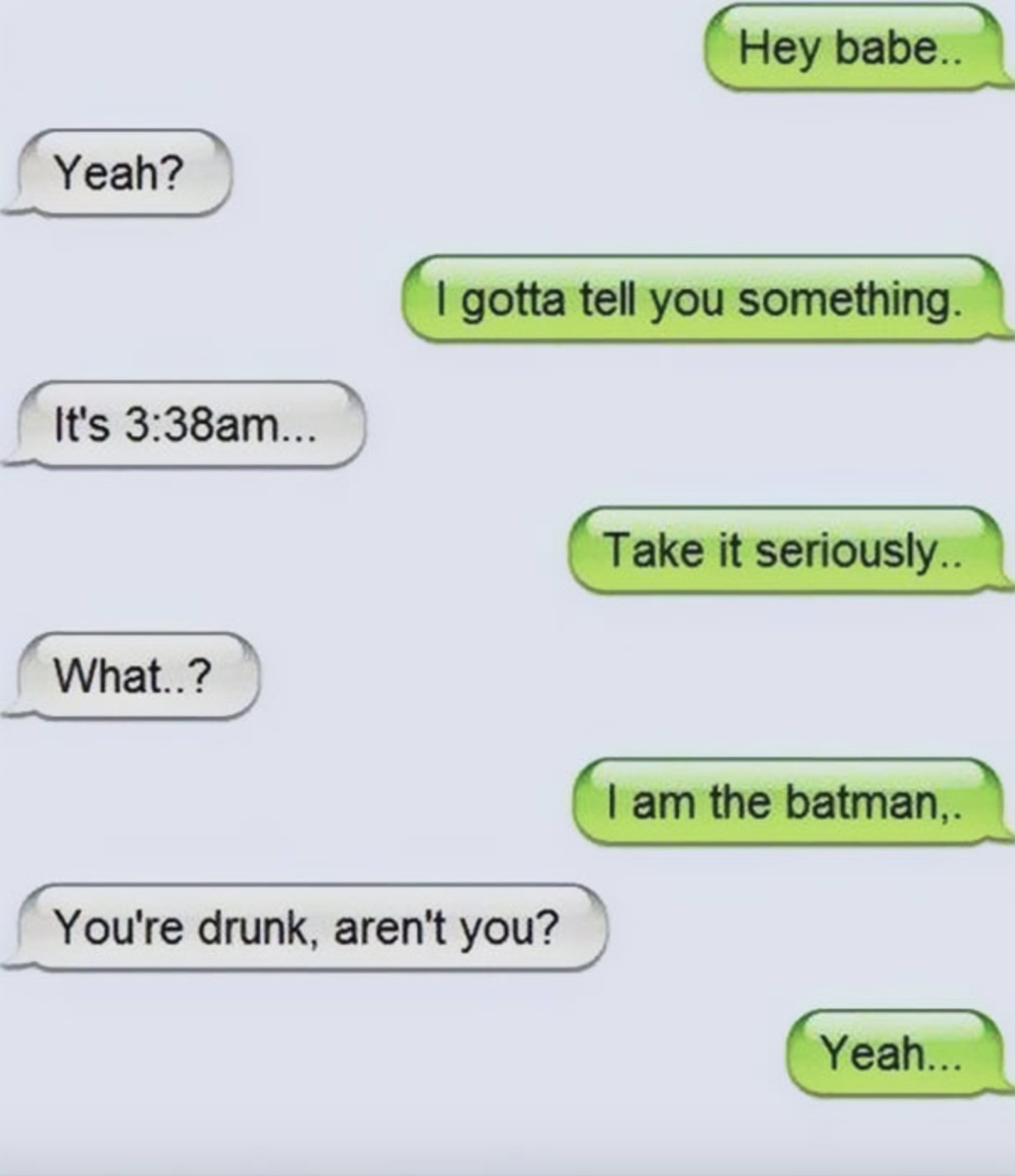 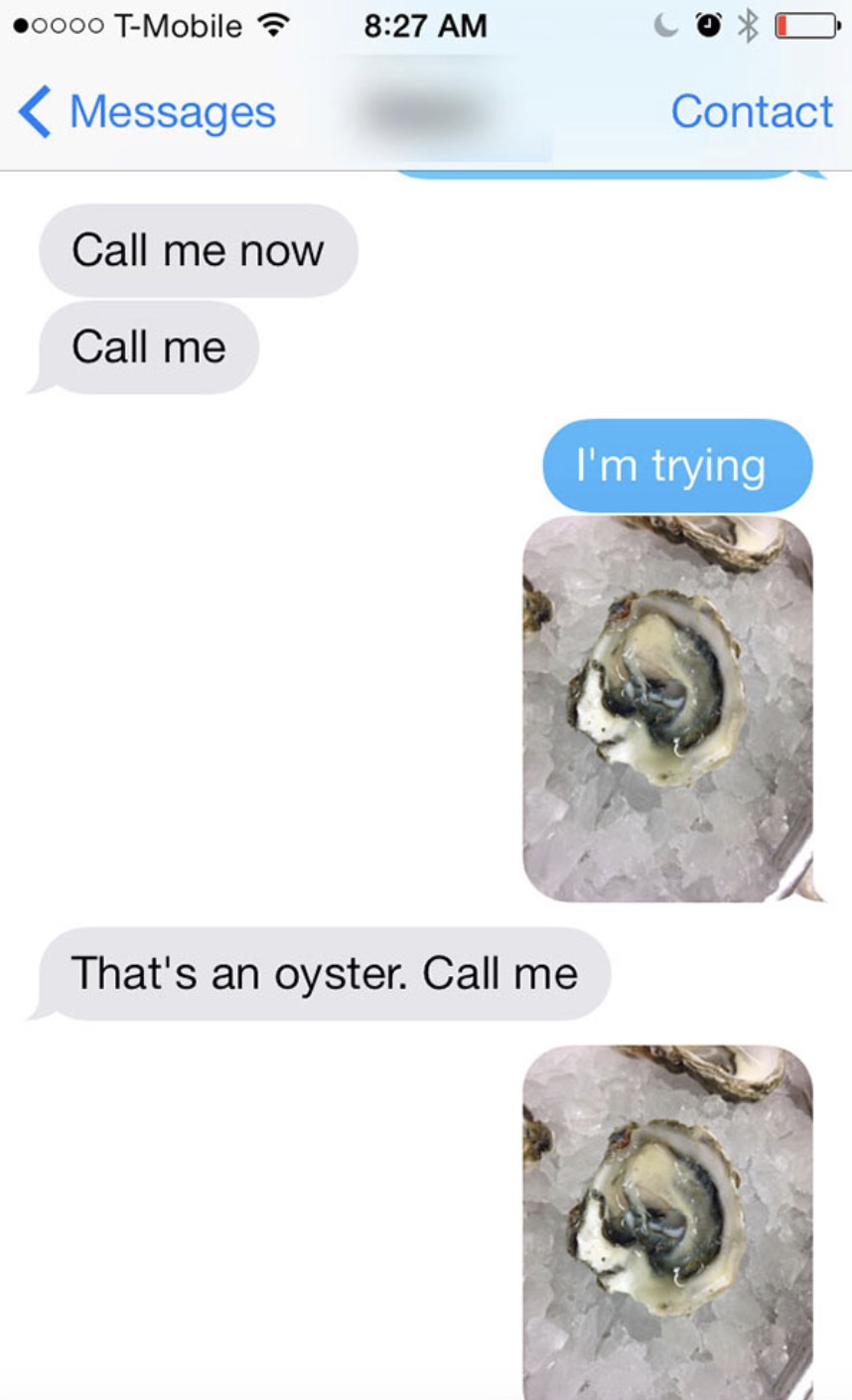 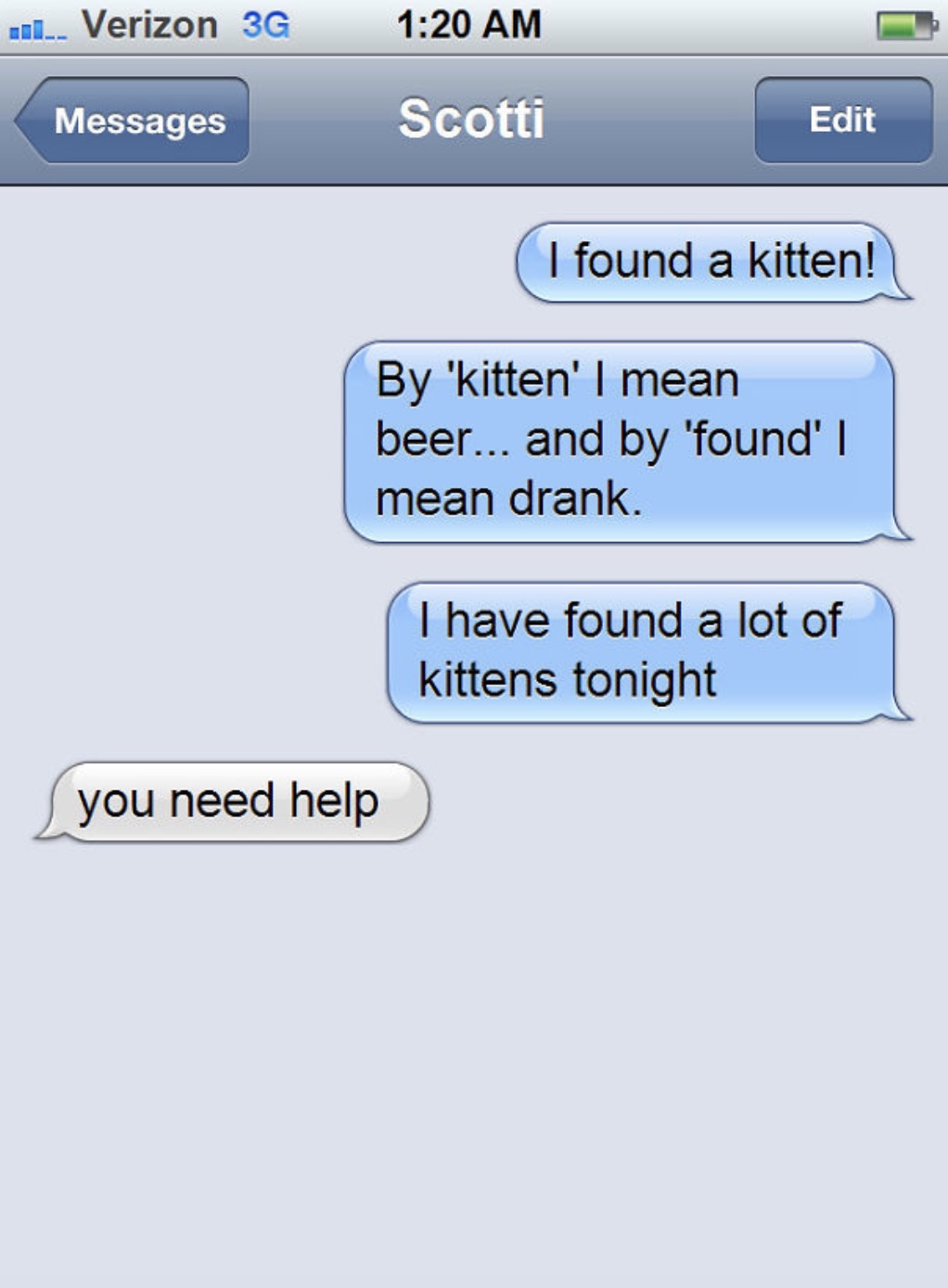 8. When you’re so drunk you reply to your own text. 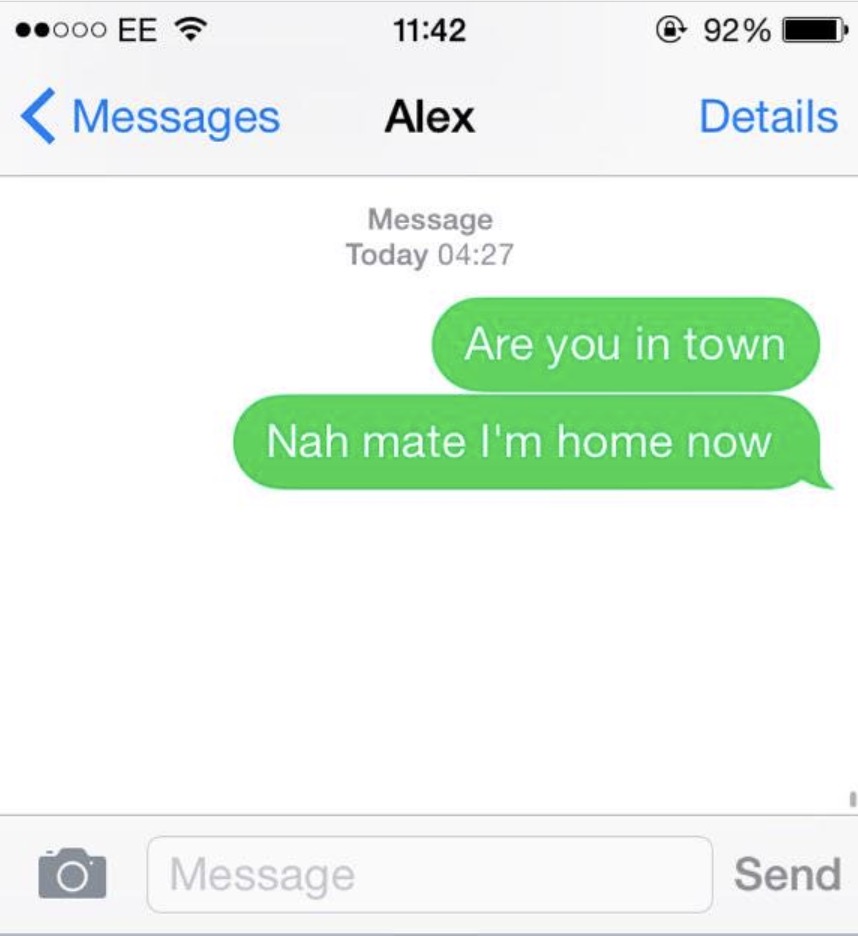 9. When you’re so drunk, getting takeout turns into an intervention. 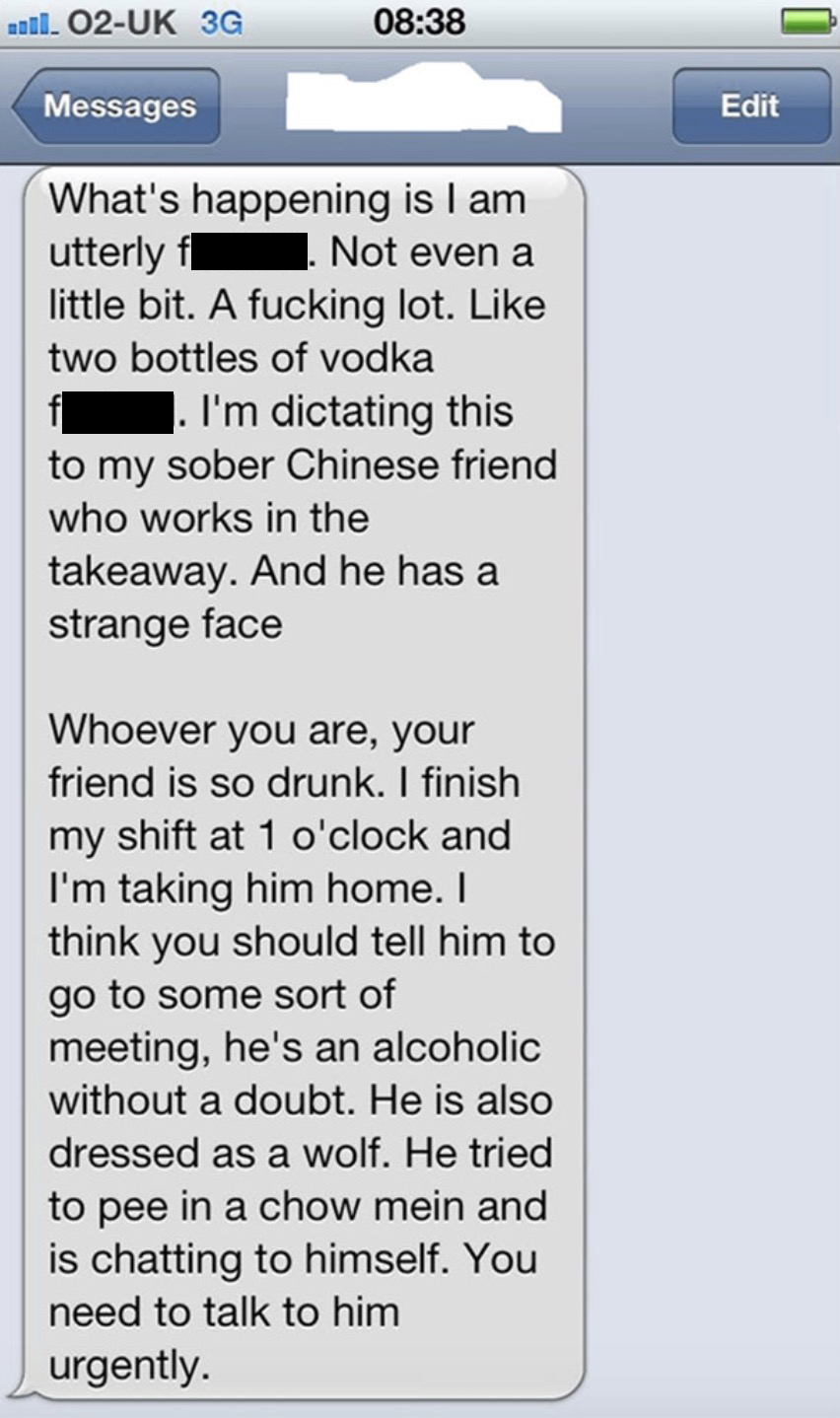 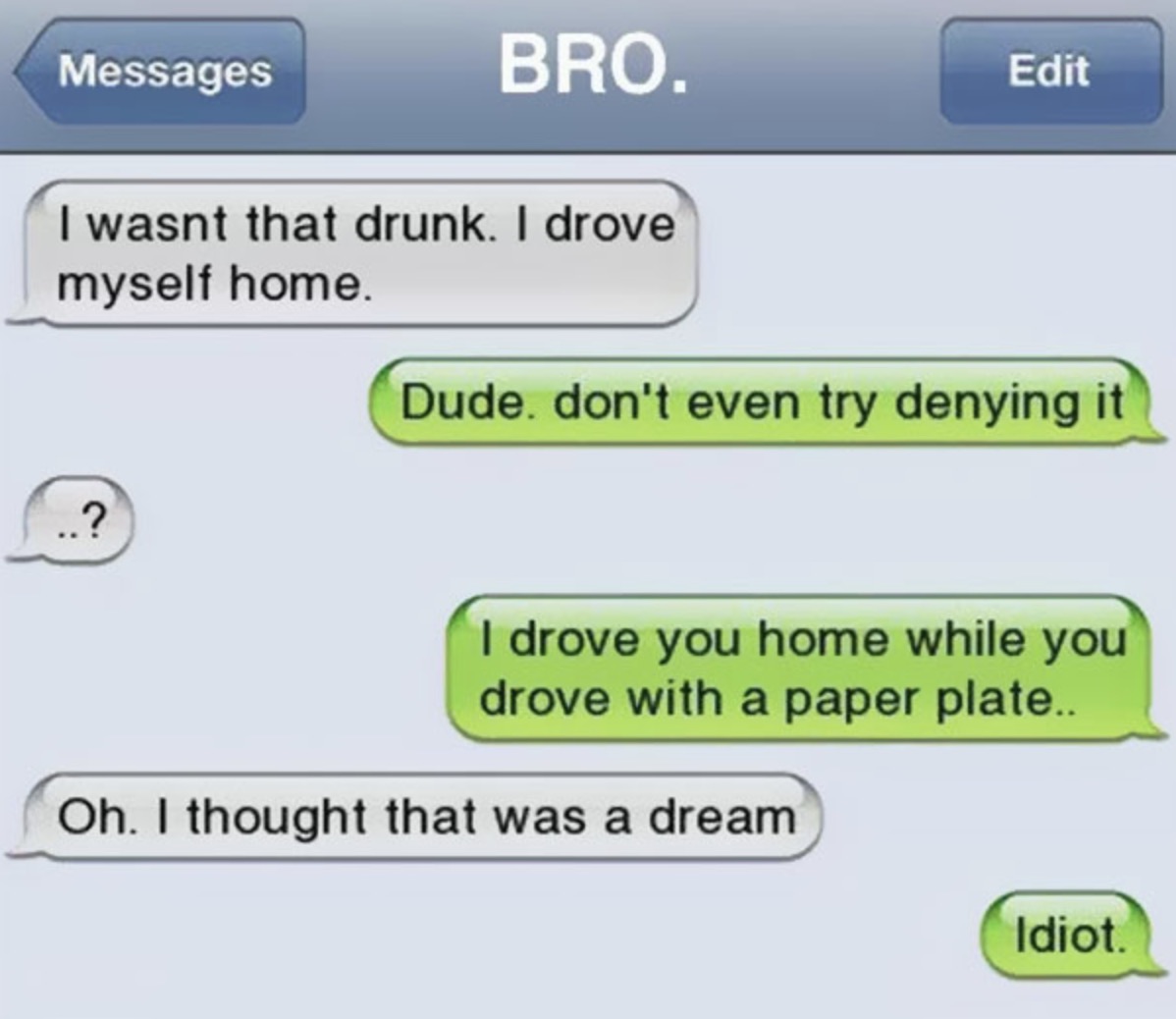 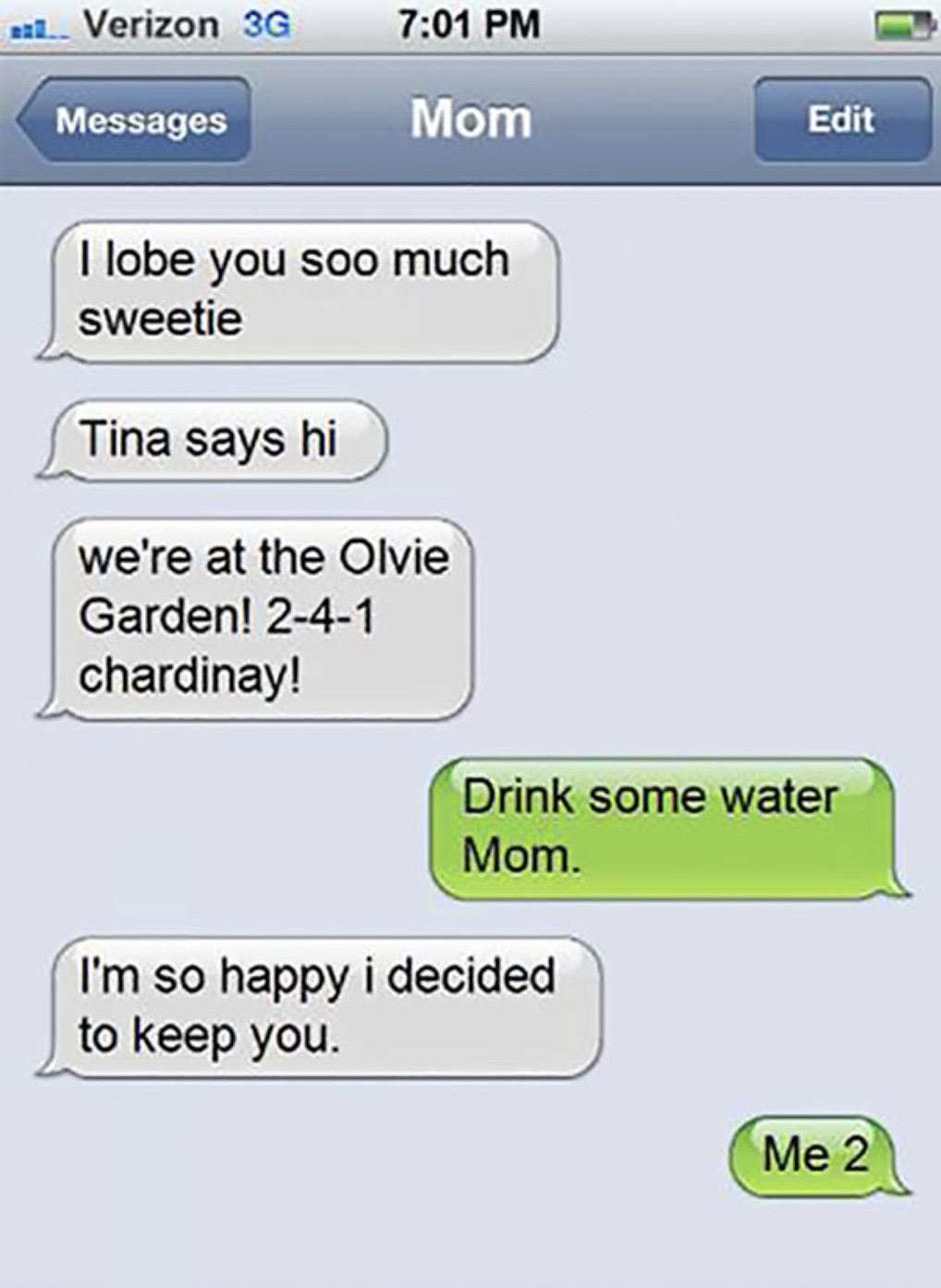 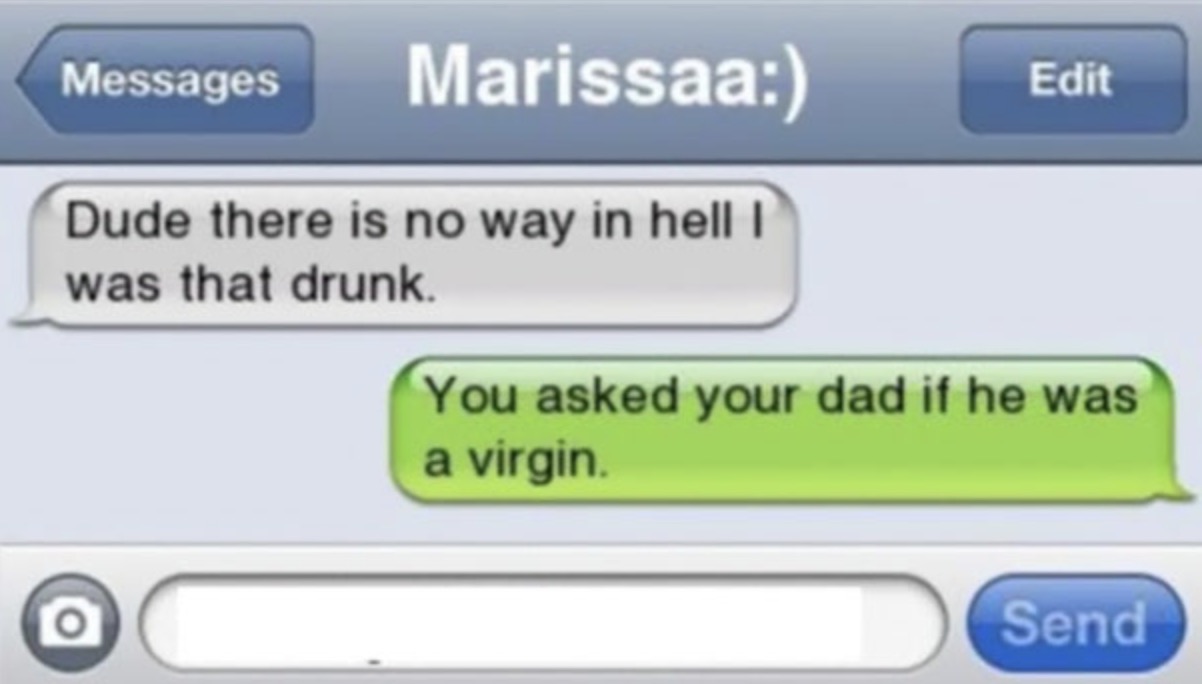 13.  The three levels of drunkenness: tipsy, drunk, and “Spongebob is real.” 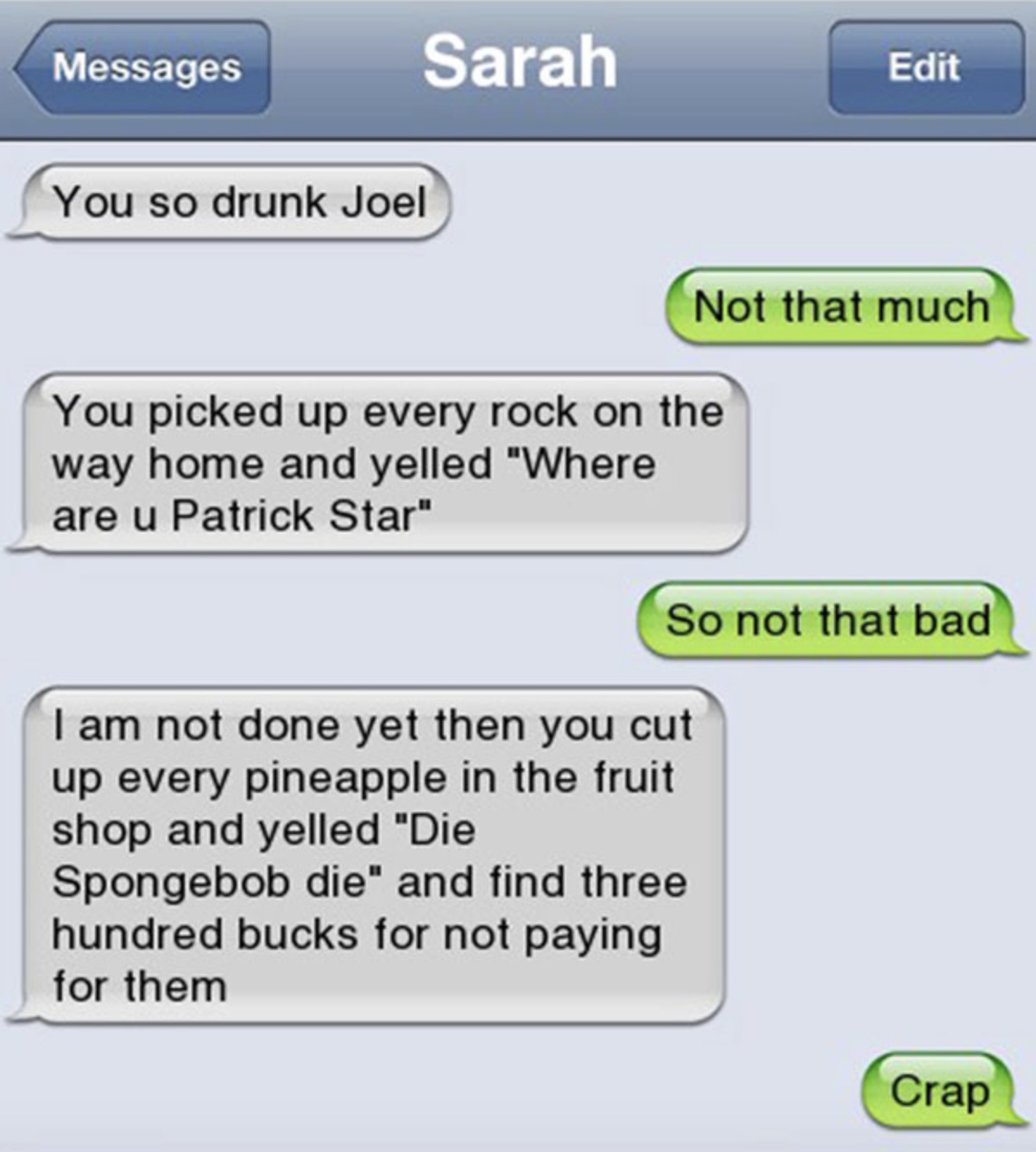 14. He would go on to win the Nobel Prize in Stoner Math 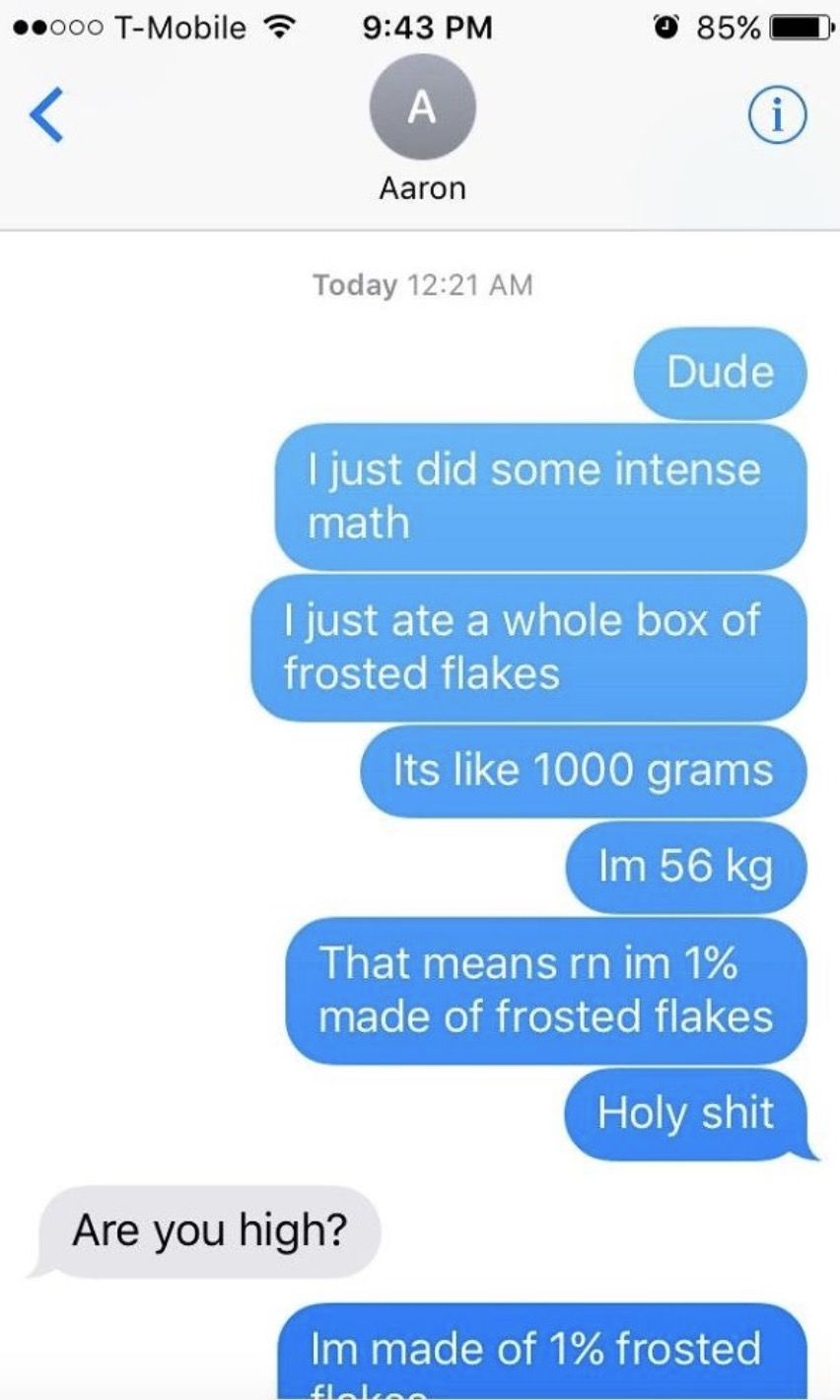 15. And finally, the most patient customer service rep of all time.