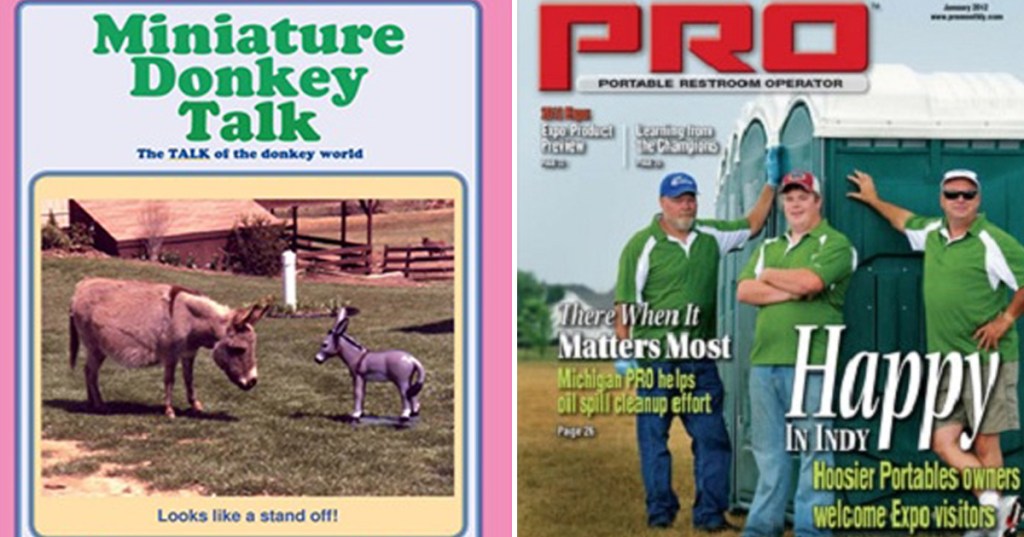 15 Of The Most Obscure Magazines Ever Published

One of the cool things about modern life is that whatever your interested in, odds are there’s a magazine all about it. In fact, there are probably several magazines about it that are even more specialized than your already-niche hobby. It really is a great time to be alive.

Today we’ve got a selection of the obscure magazines being published. They may not have anything near the circulation of a Time or a Cosmo, but it’s obvious the publishers put their heart and soul into them all the same. Keep on rocking, niche magazines! 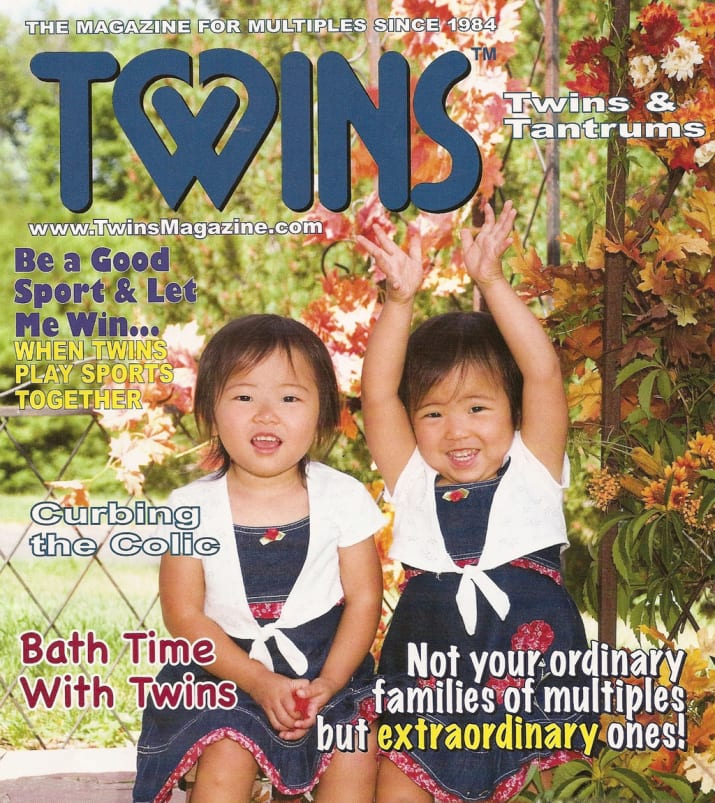 This magazine has been around since 1984 and it’s not hard to see why. Parenting twins must come with all sorts of unique challenges, like whether to buy two of every toy, or how to defeat powerful twin telepathy. 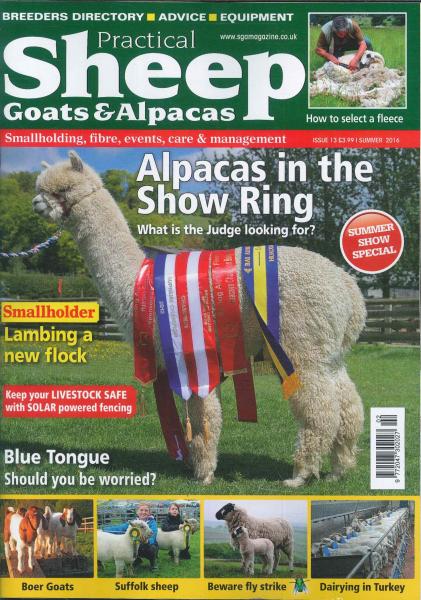 Soon I’ll be starting my own magazine called Impractical Sheep, Goats, and Alpacas, with topics like “How to train a sheep to operate a 3D printer.” 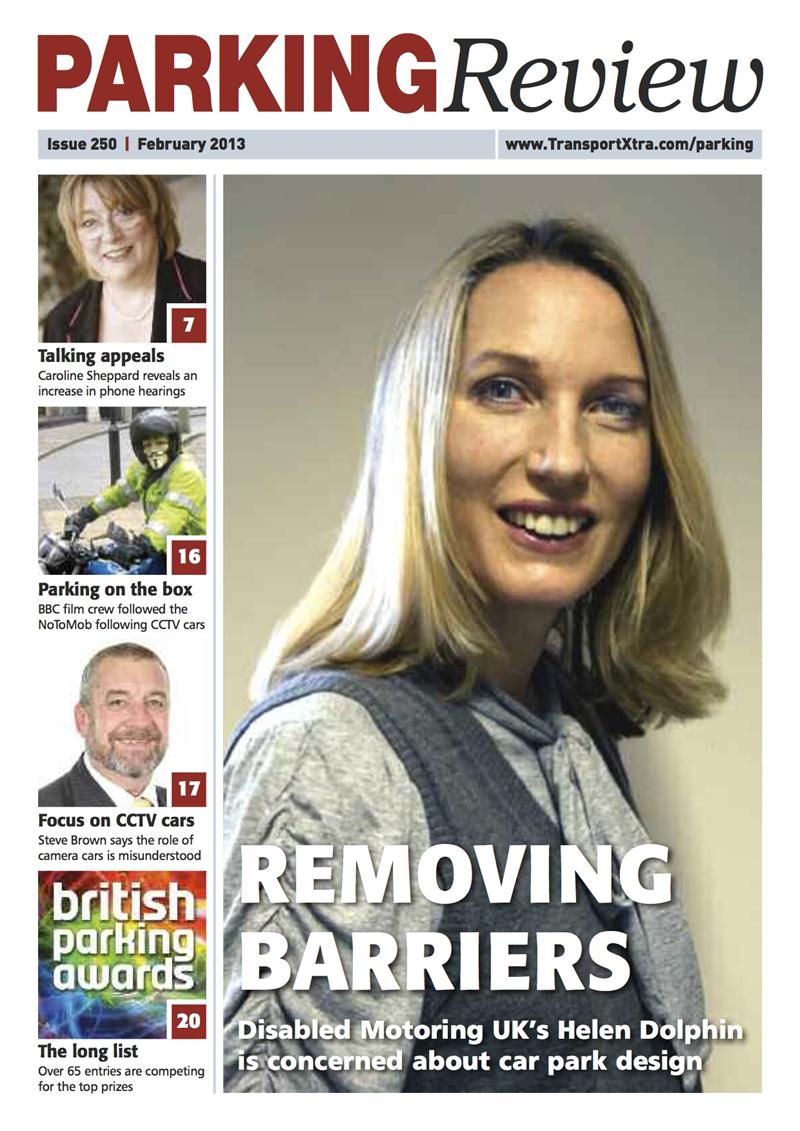 Should the parking spaces have diagonal lines, or straight lines? The great debate of our time.

Wait ’til you see the centerfold. 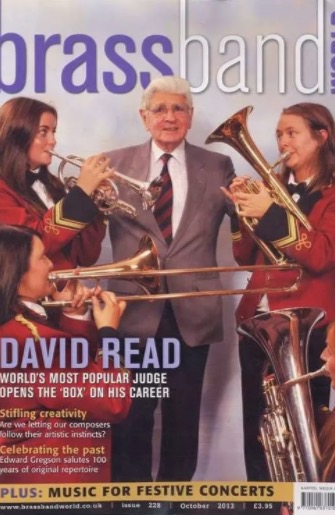 We all remember where we were when David Read blew the lid off the shadowy world of brass band competition judging. 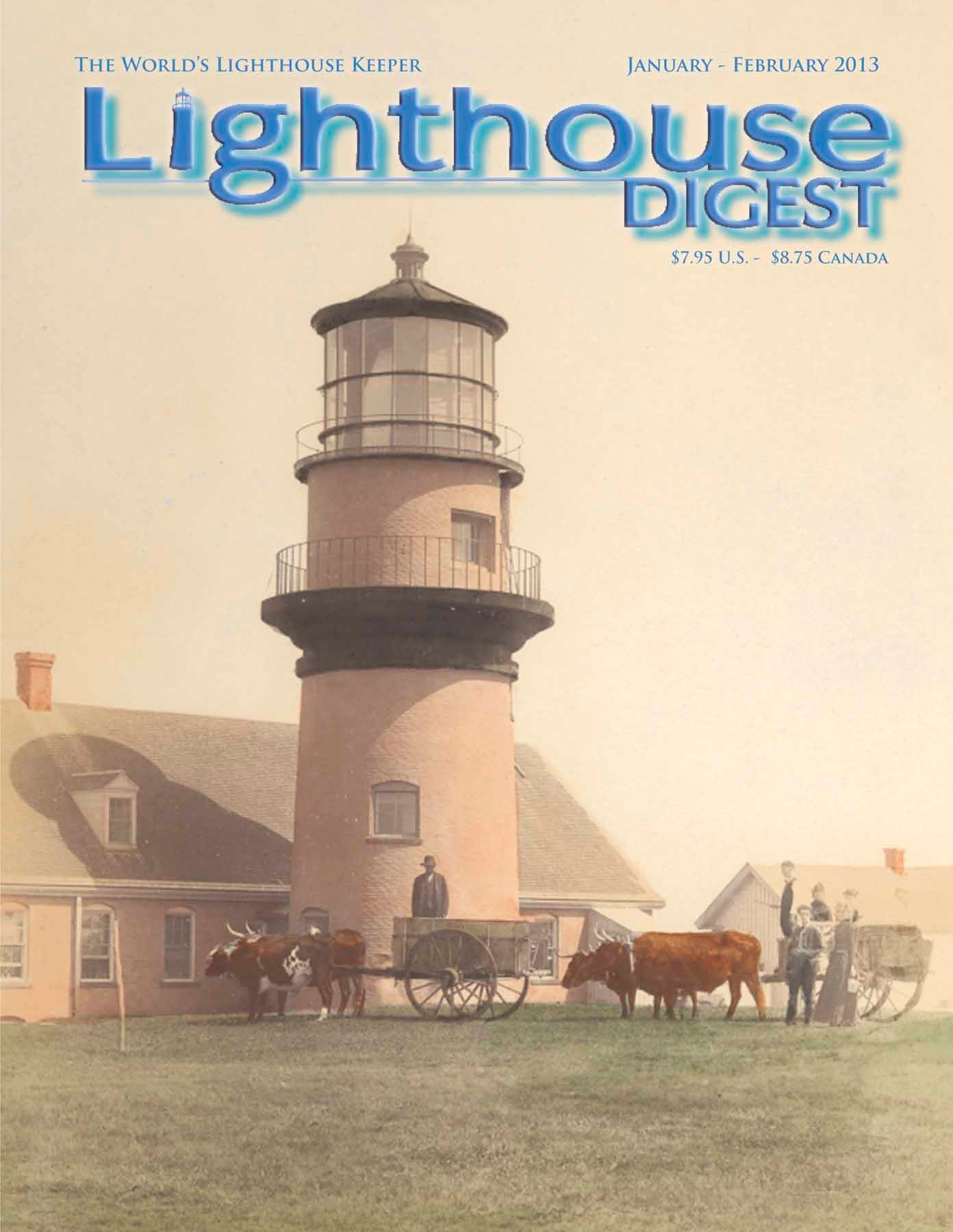 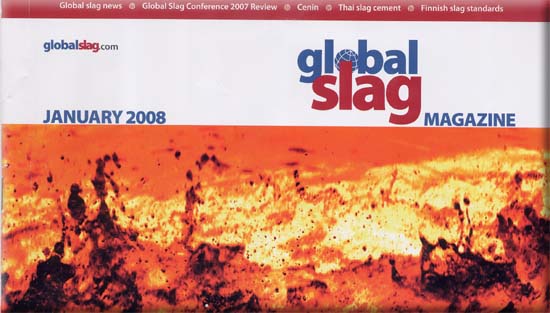 Pretty unlucky name for a magazine, if you’re familiar with British slang. 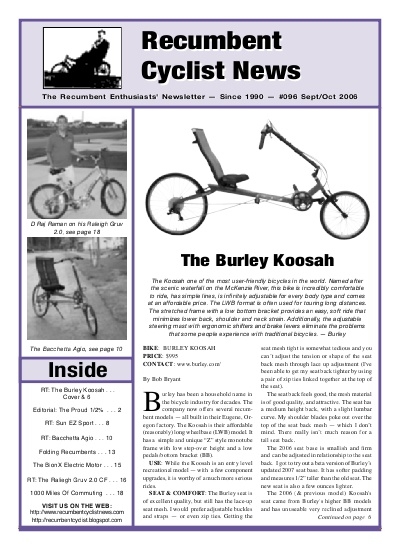 If you can’t ride a bike while also lying down, are you really even living? 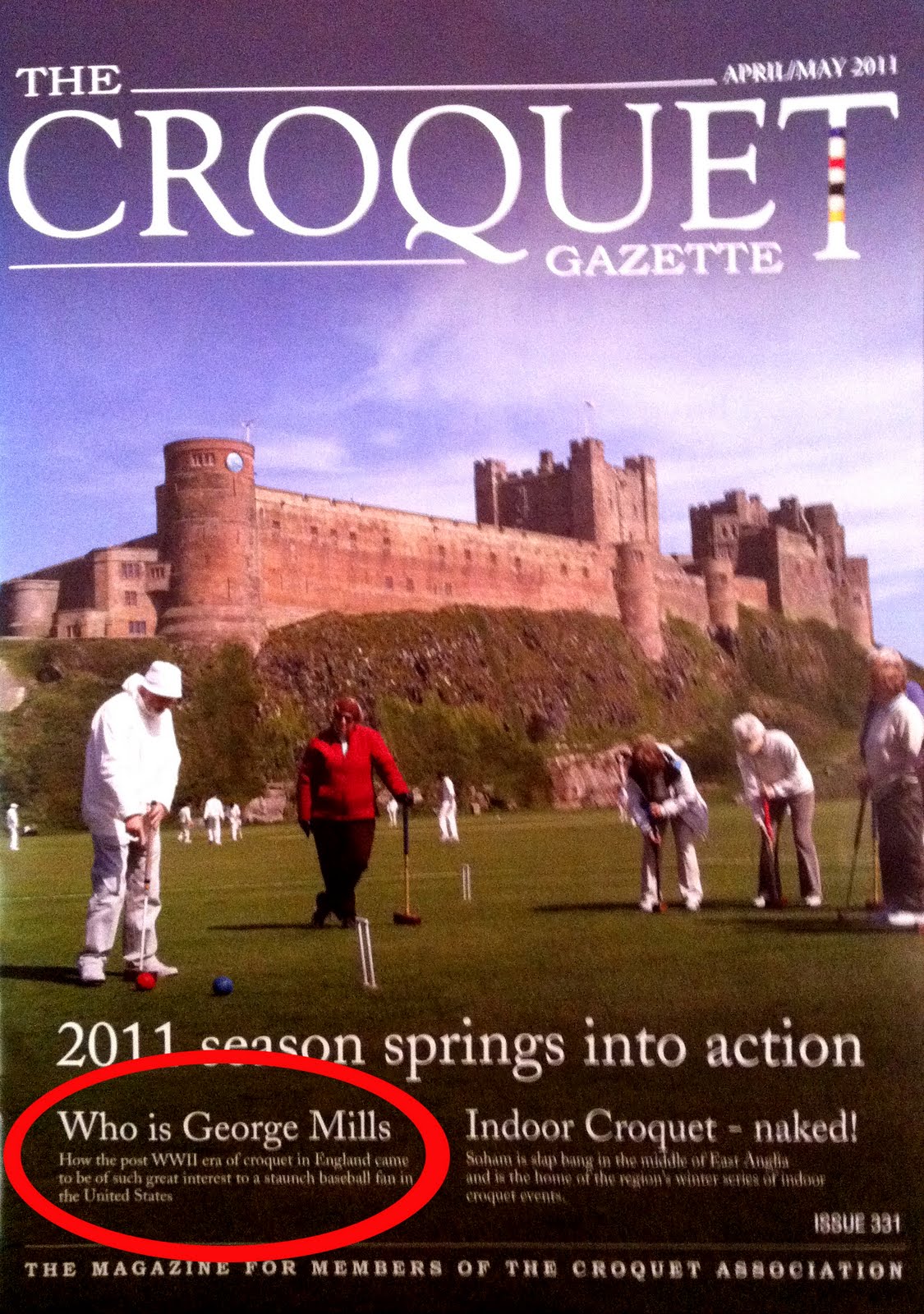 Ooooh, a feature about NAKED croquet! Saucy! Not sure if that article included pictures, for any of you dying to see nude middle-aged British people. 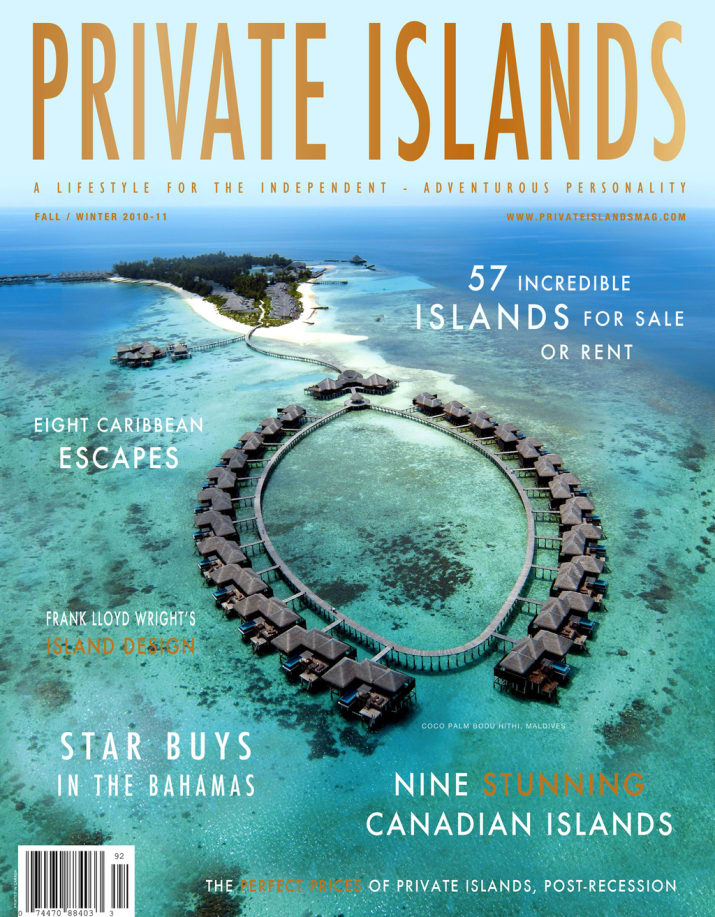 Yeah, there might not be a huge readership for a market that lists private islands for sale, but the good news is you can charge $10 million per issue. They’d pay it. 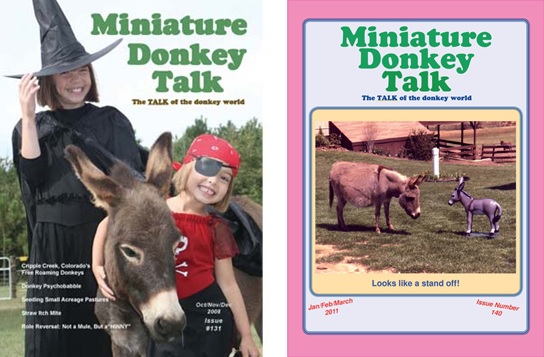 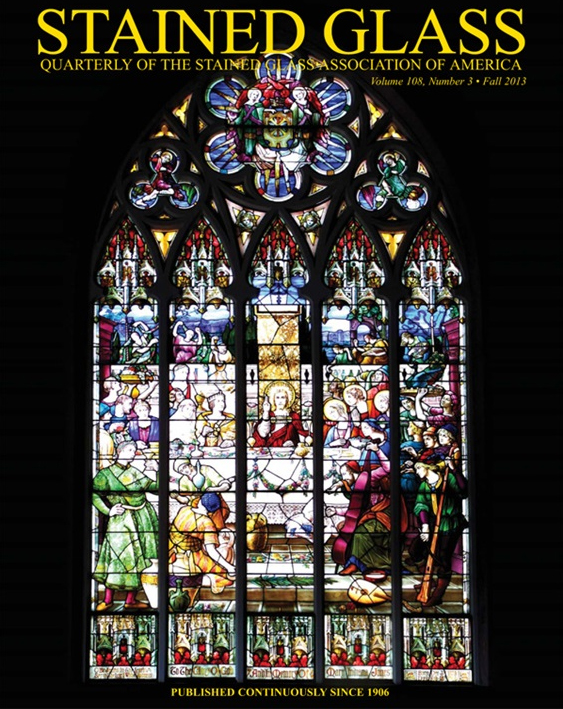 Not to be confused with Staind Glass Quarterly, which is about stained glass windows depicting the band Staind. 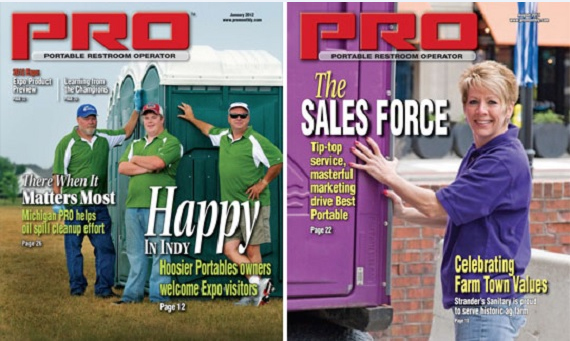 Aw man. See how they tried to hide what they are by abbreviating the name? I can’t make fun of them now. 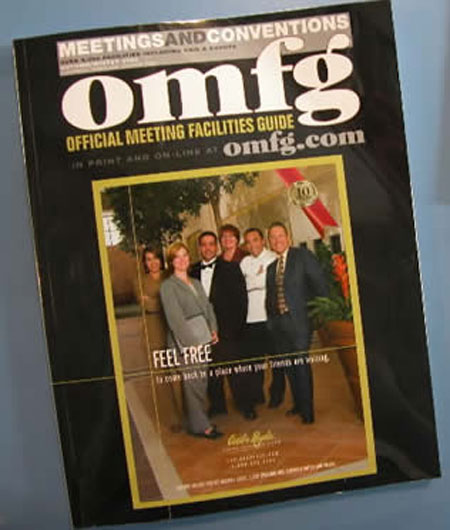 No, it’s not a humor magazine for preteens. OMFG is the industry magazine for people who run meeting and conference facilities. This just goes to show you that if you stick around long enough, eventually your name will be turned into off-color slang. 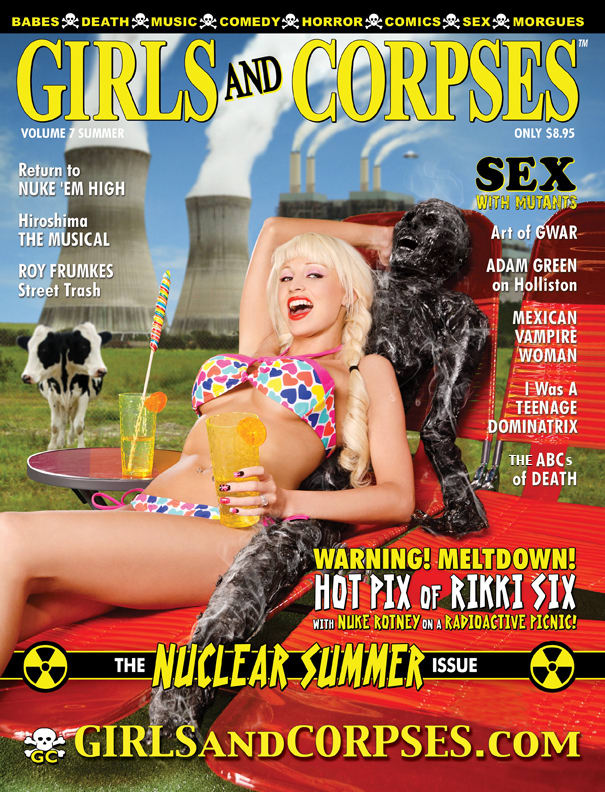 Hey man, whatever happens between consenting adults and fake dead bodies is none of my business. I’ve always said live and let live…well, that doesn’t really work for the fake corpses part of this but you know what I mean.