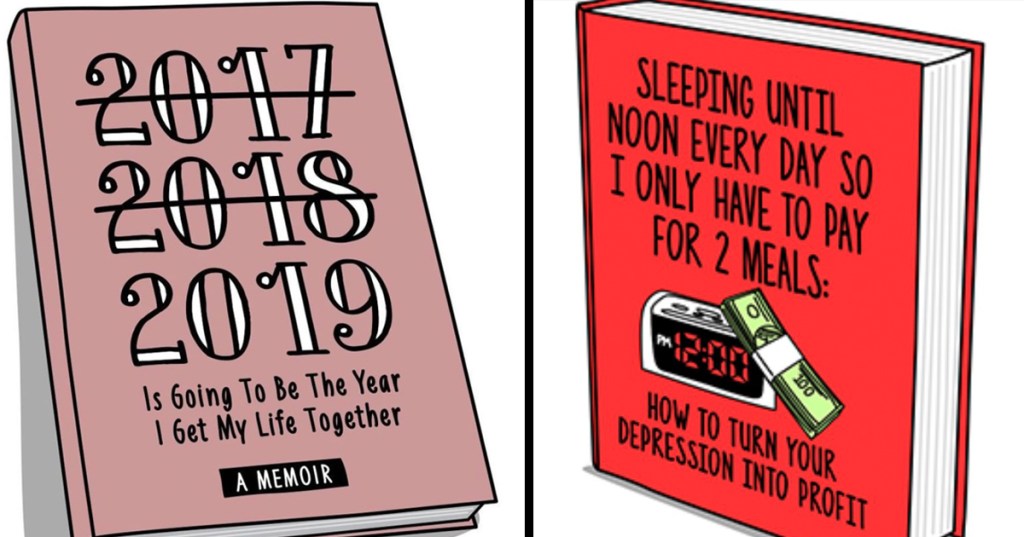 Most people want a happy life, but it’s difficult to achieve. Every year, the UN puts out a “World Happiness Report” that ranks countries by their citizens’ happiness. Even the current happiest nation in the world, Denmark, only manages about a 7 out of 10 on the happiness scale. And that’s an average, so many Danes are significantly less happy than that. Yes, even in the happiest country in the world, lots of people are still miserable.

Unhappiness is part of life, so why not embrace it? That’s the gist behind @storyofmyfuckinglife, an Instagram account that shares fake book titles poking fun at life’s miseries, great and small. Do you dread getting a haircut because it means 20 minutes of small talk with a stranger? There’s a book for that! Does the prospect of cooking a wholesome meal for yourself feel as daunting as climbing Mt. Everest? There’s a book for that, too!

Check out 15 of the funniest titles from SOMFL. They probably won’t make you any happier, but at least you know you aren’t alone!

1. Learn from your mistakes or you’re doomed to repeat them. (But you’ll probably repeat them even if you do learn from them.) 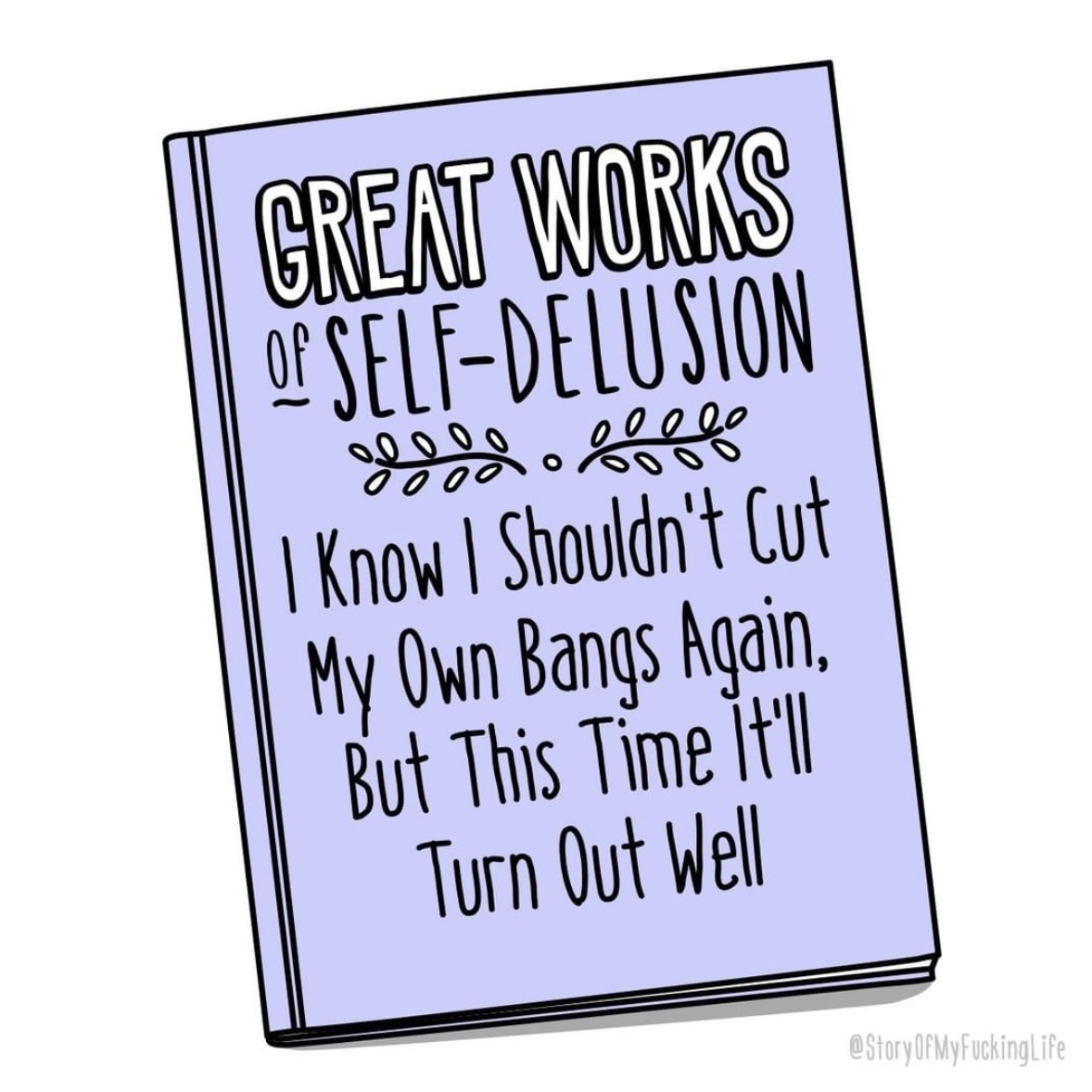 2. When your outfit choice is “least dirty.” 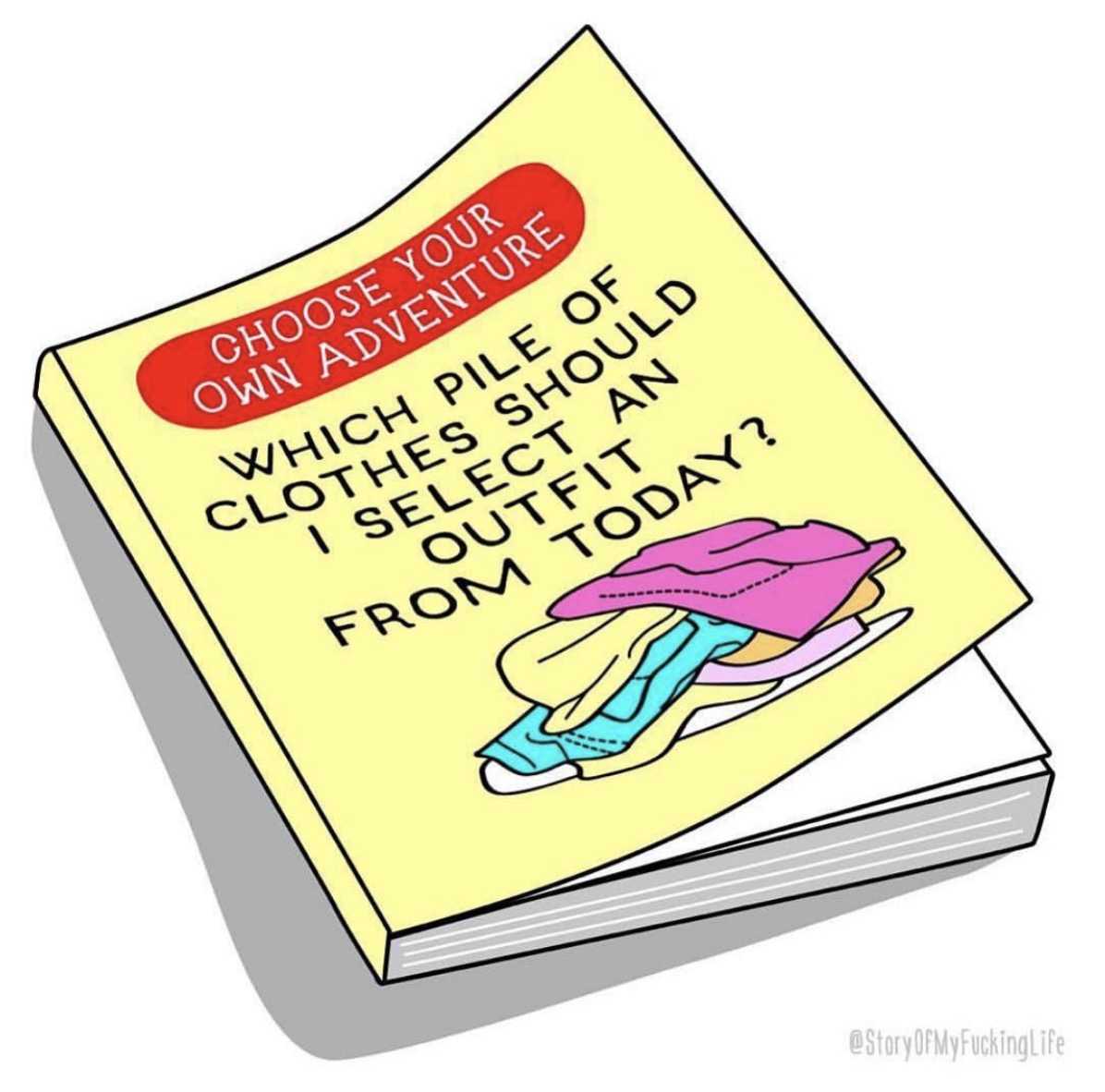 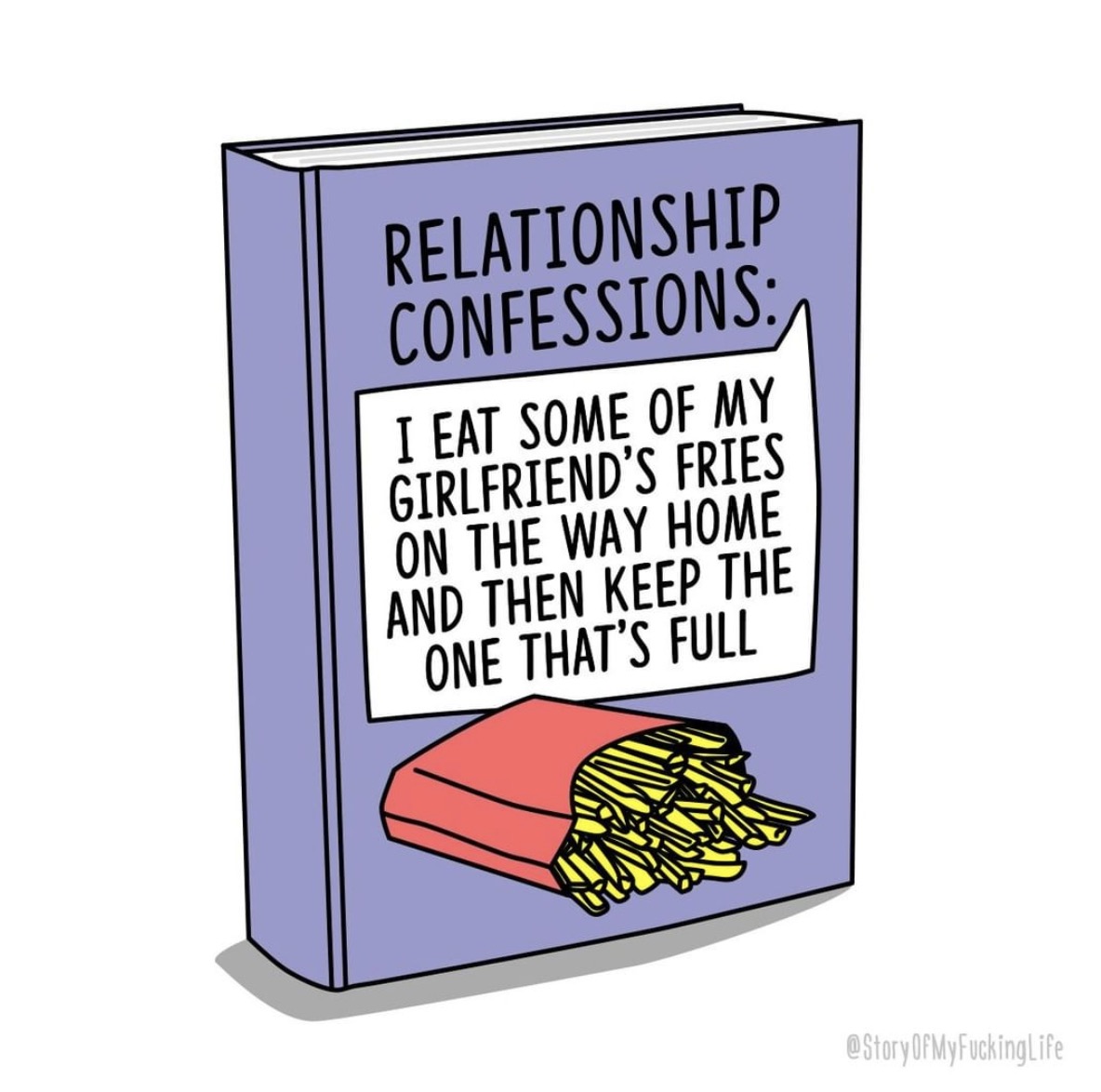 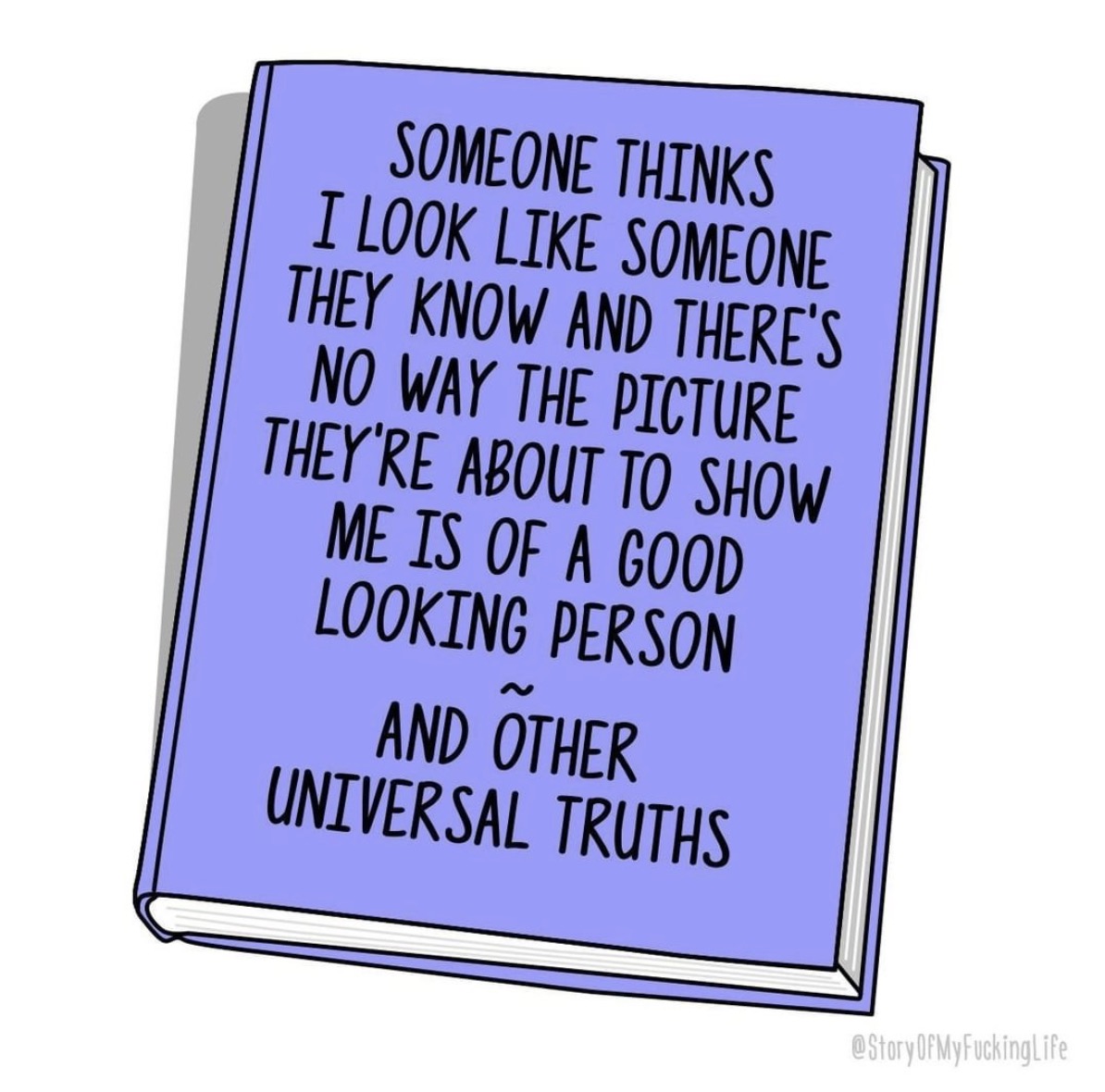 5. Hydration is such a hassle. 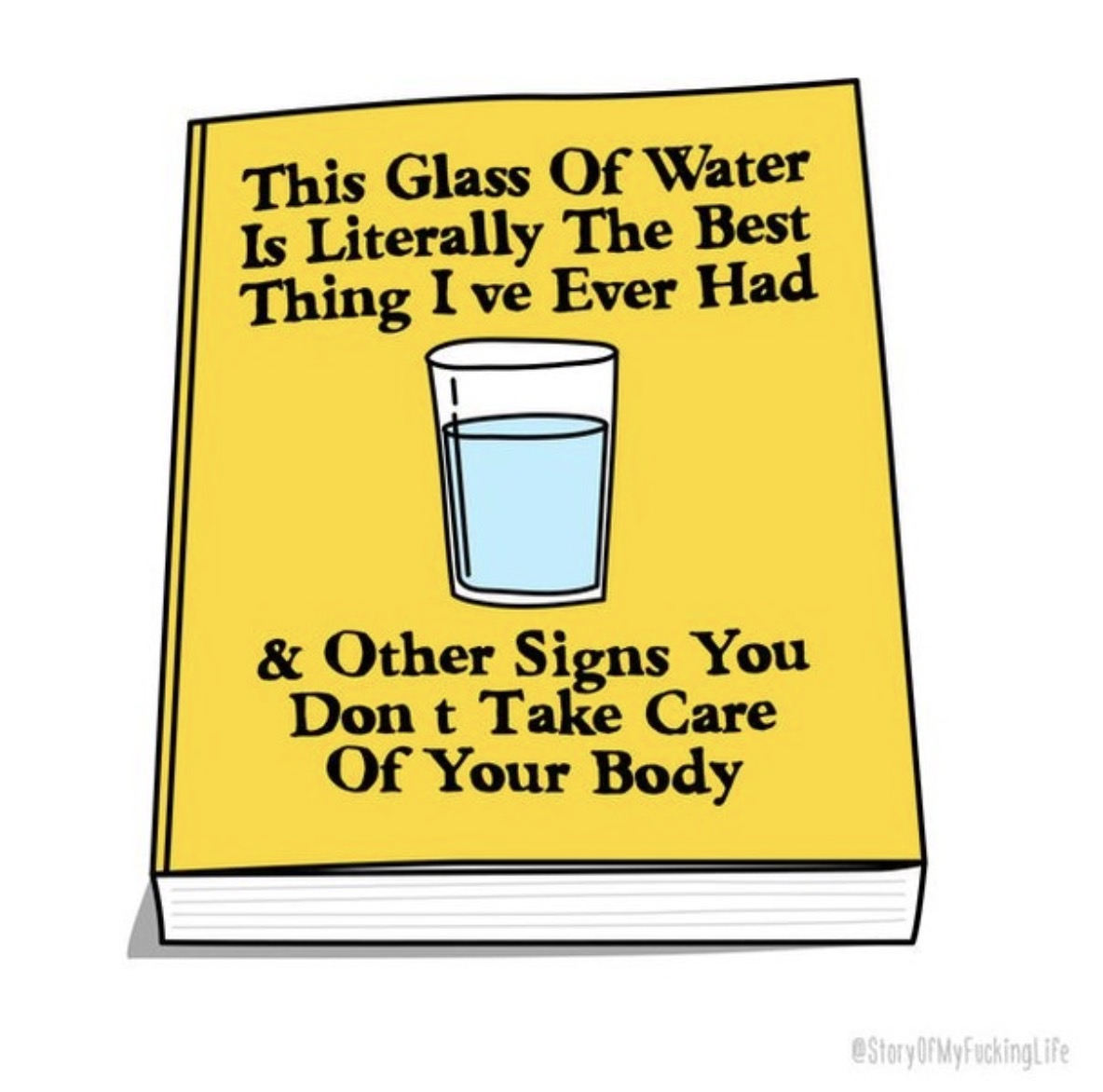 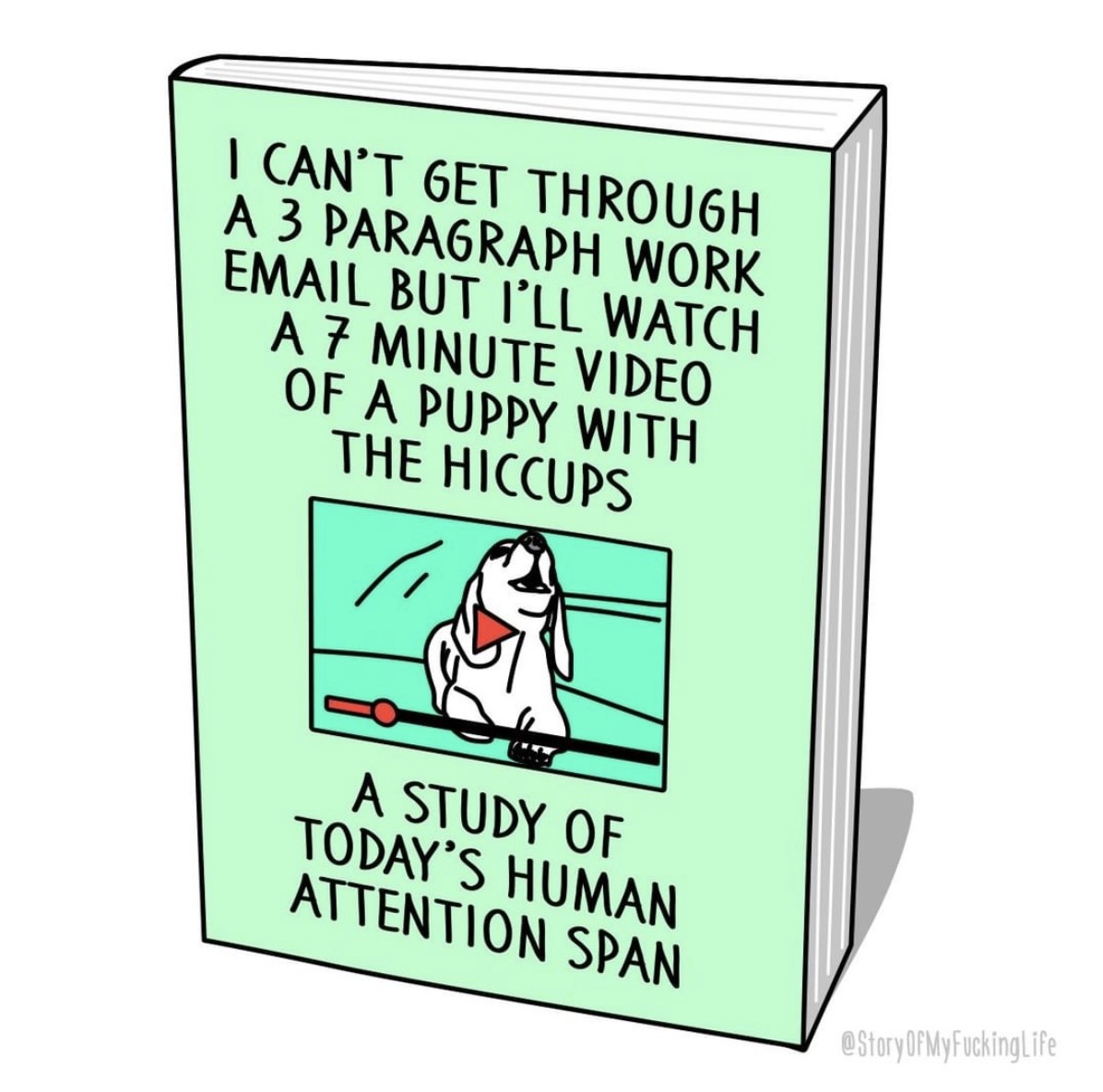 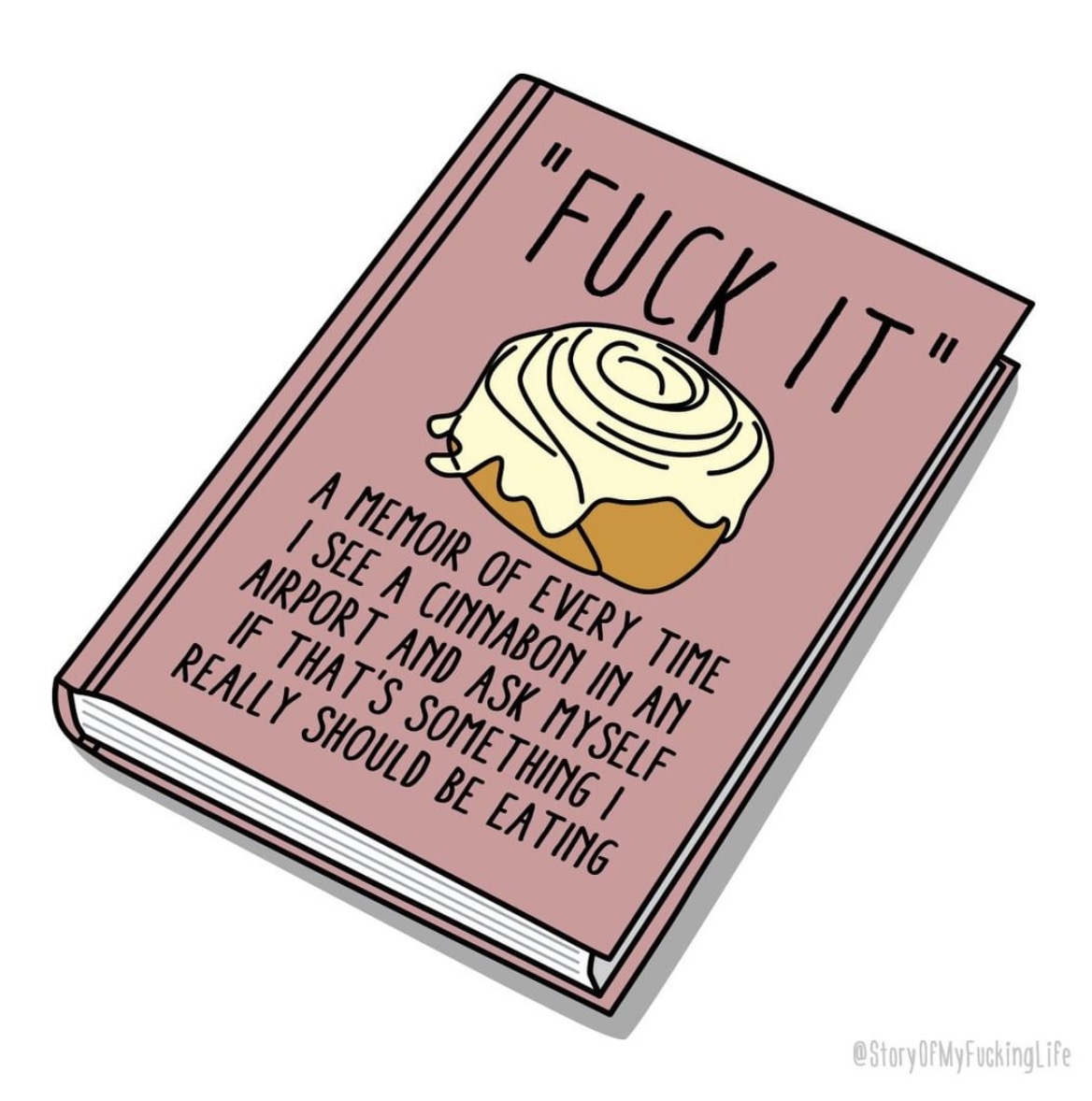 8. If you have anxiety, at least you’re never bored! 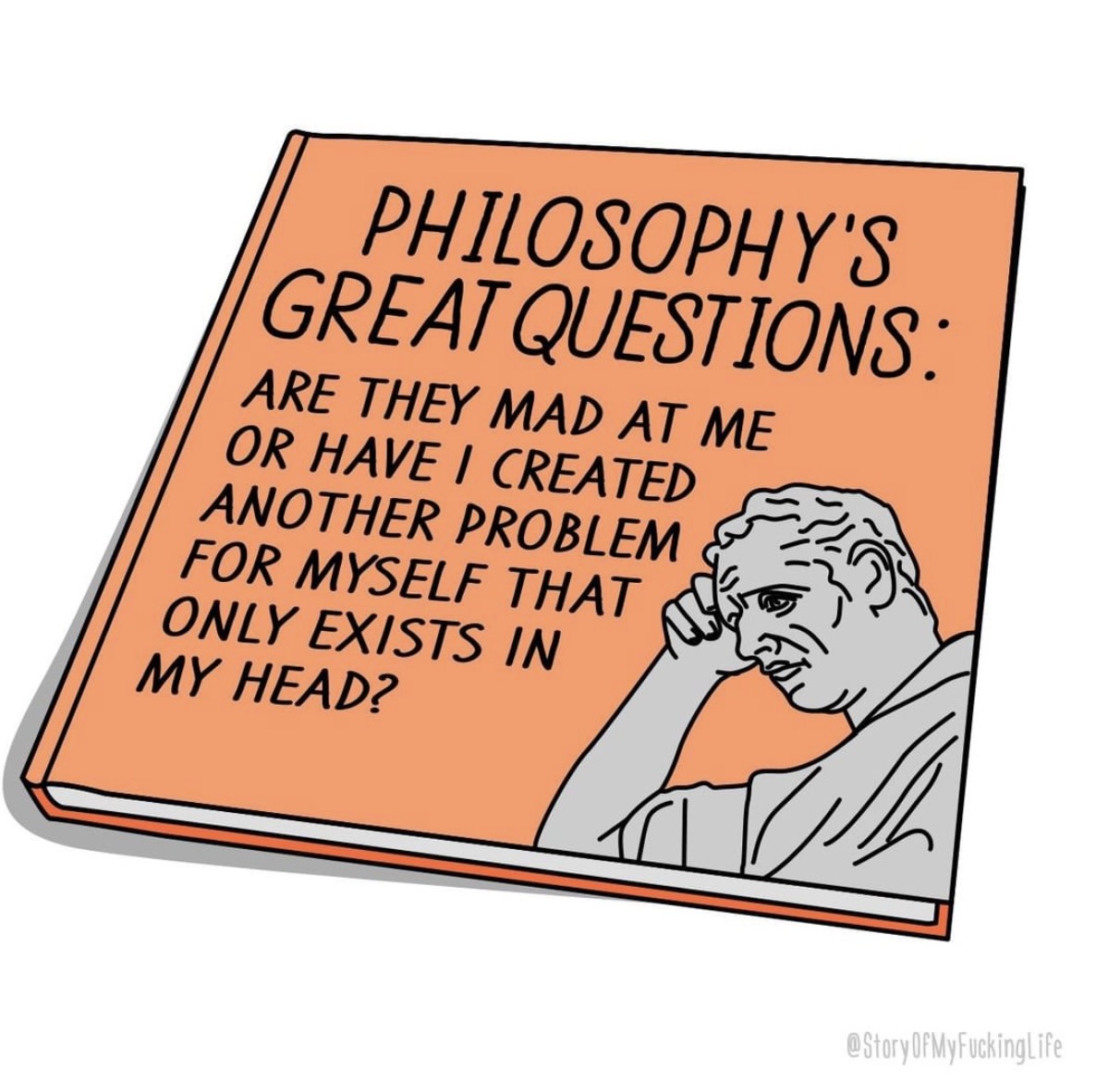 9. It takes a certain strength to ignore warnings for so long. 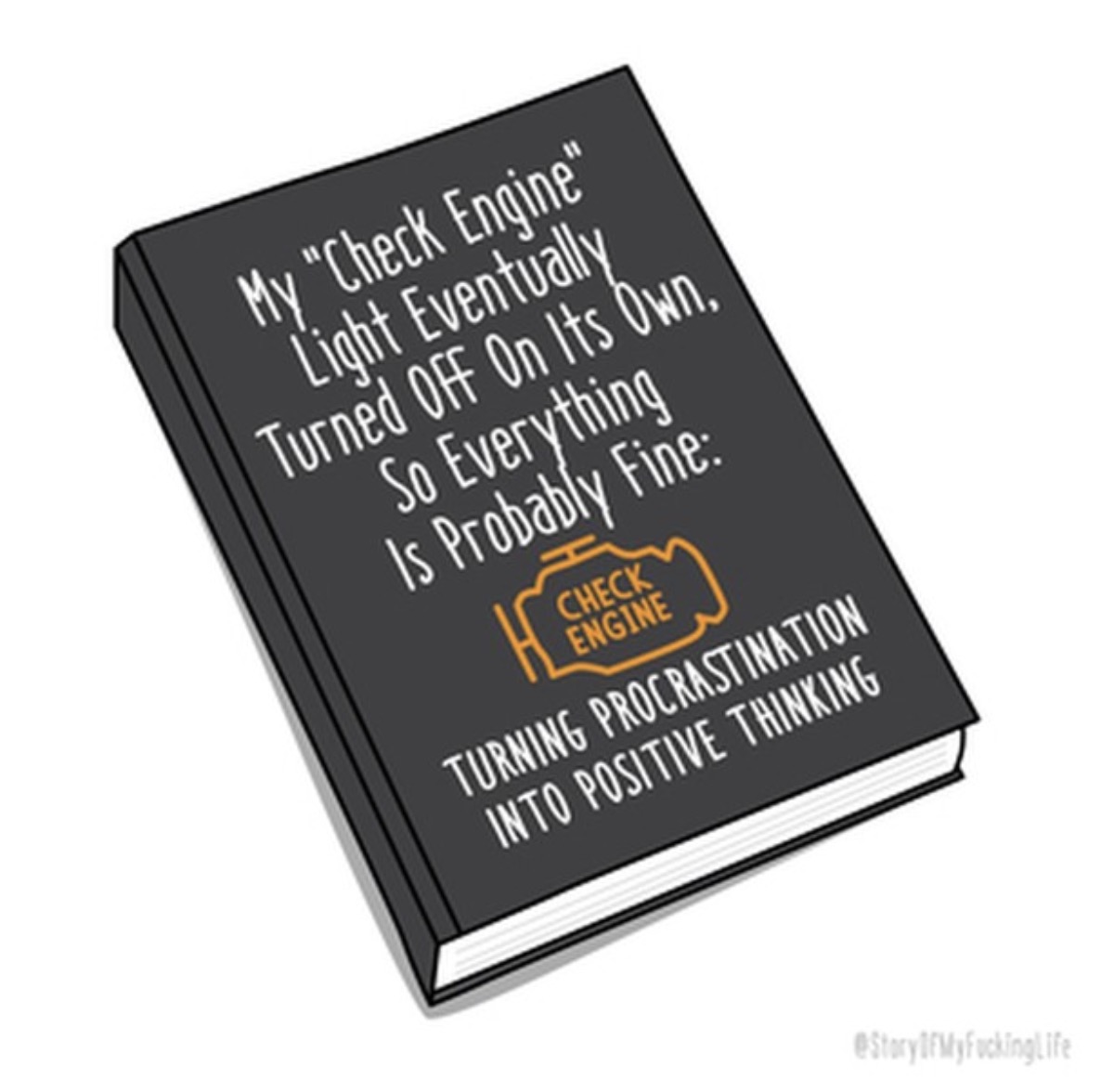 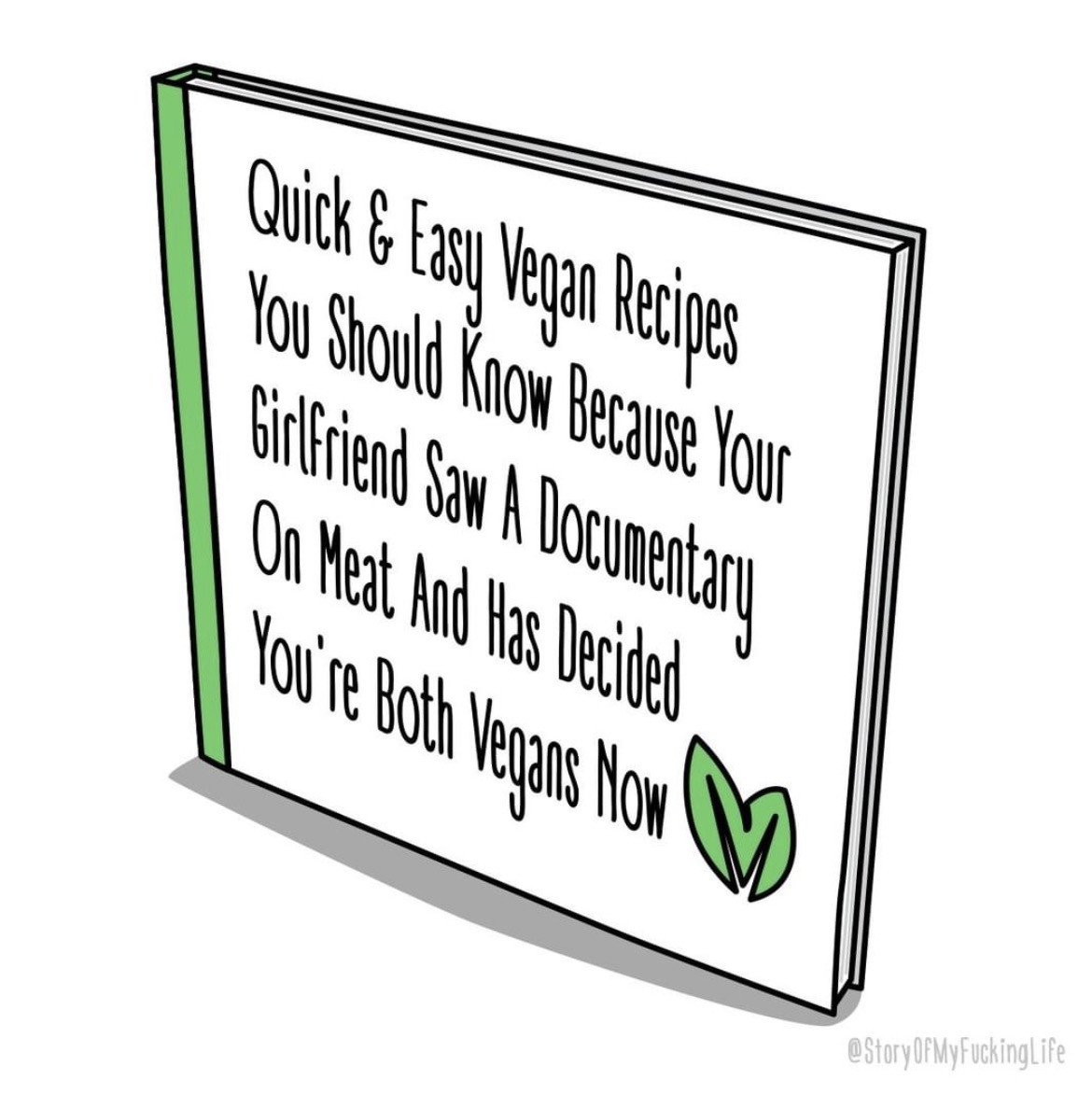 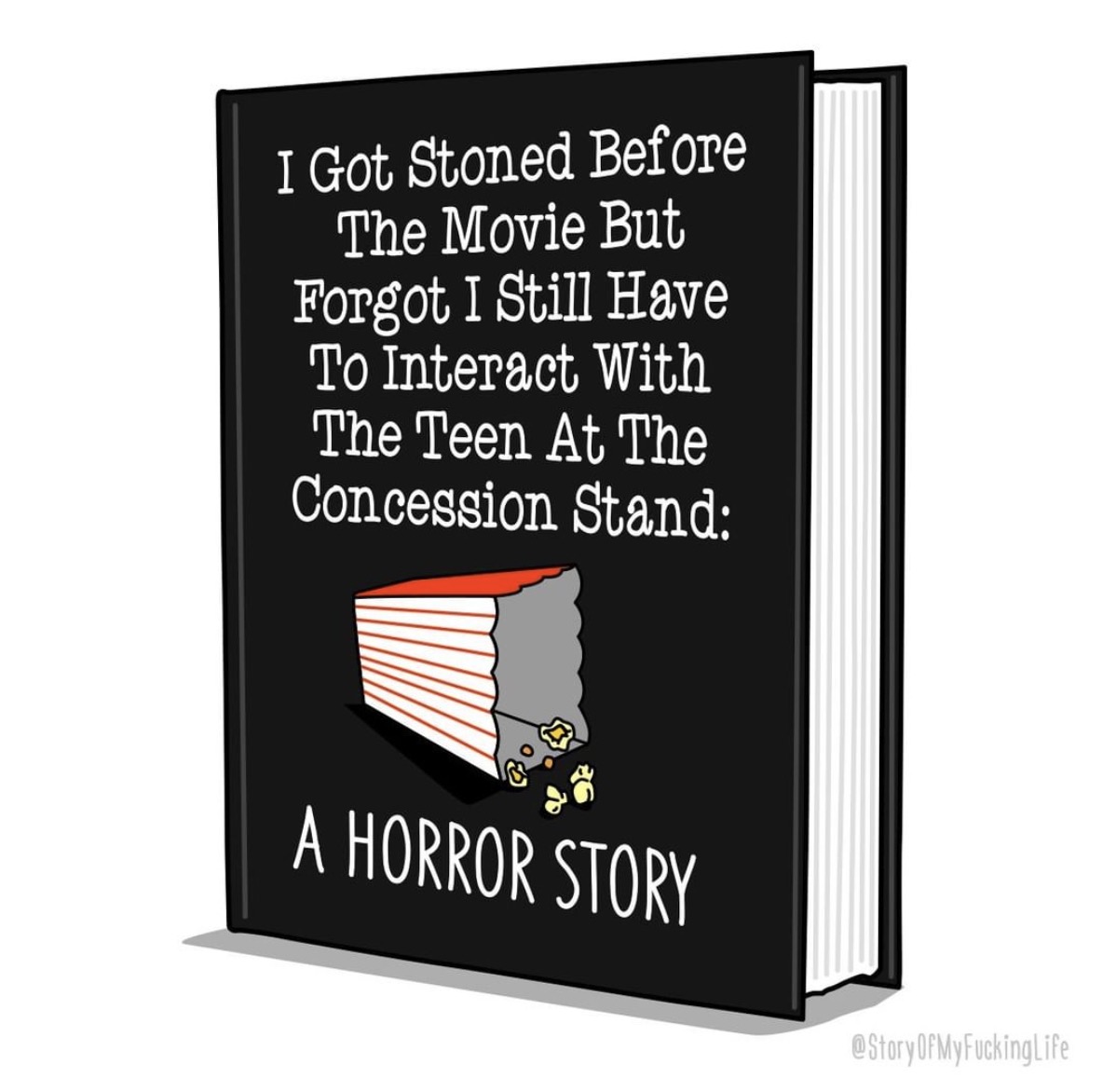 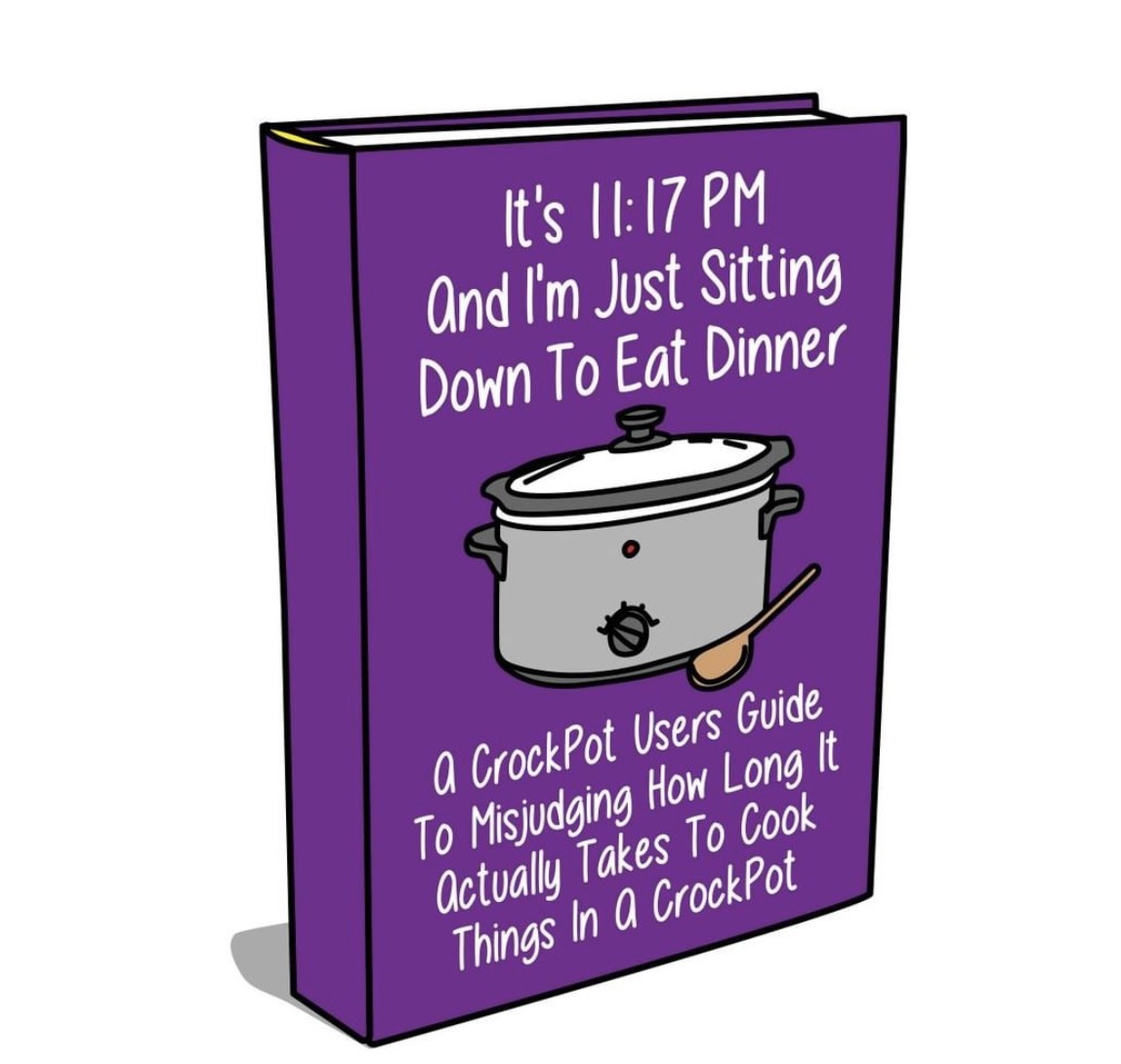 13. The afternoon is the armpit of the day. 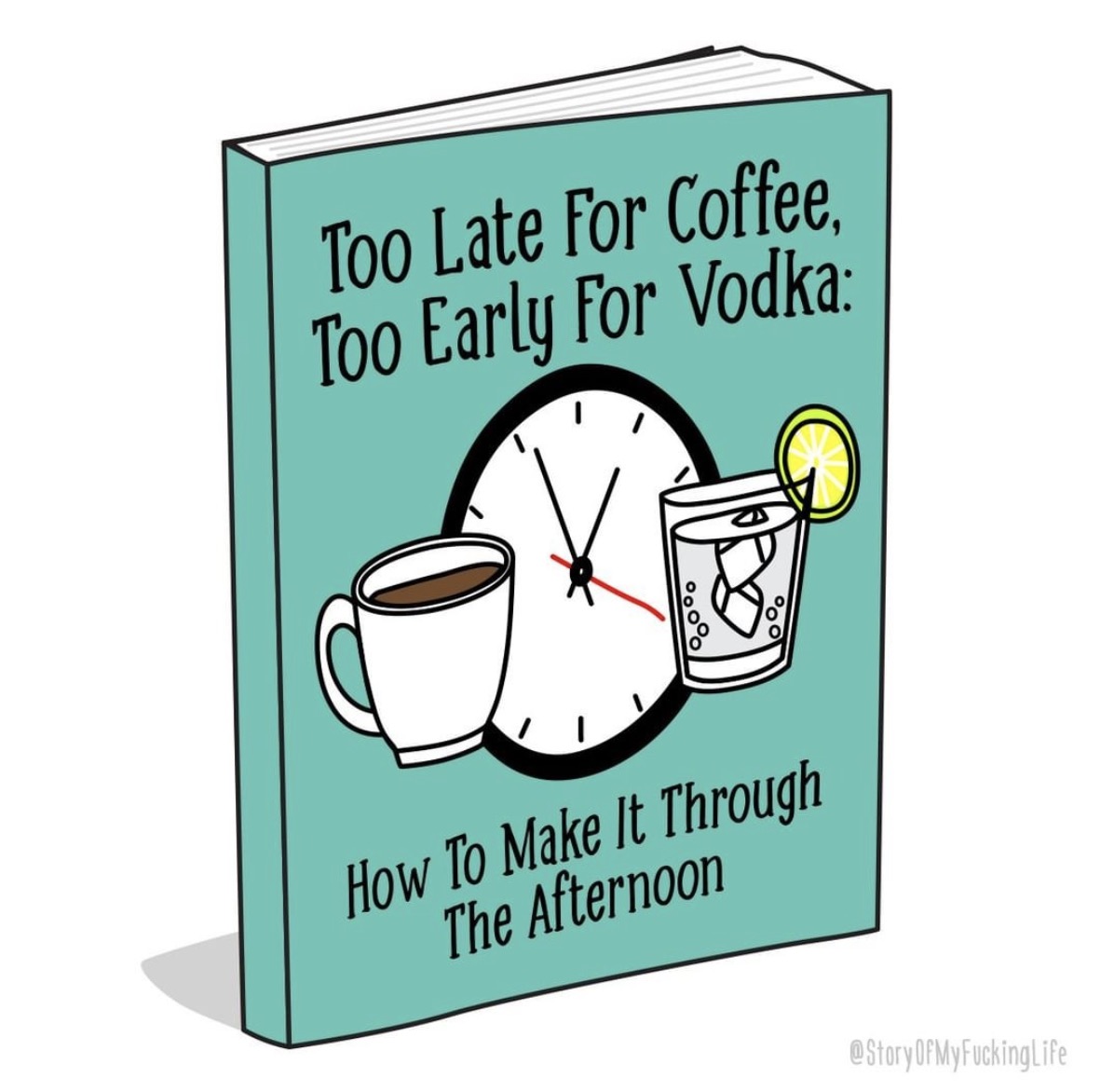 14. Hey, people have gotten together for worse reasons. 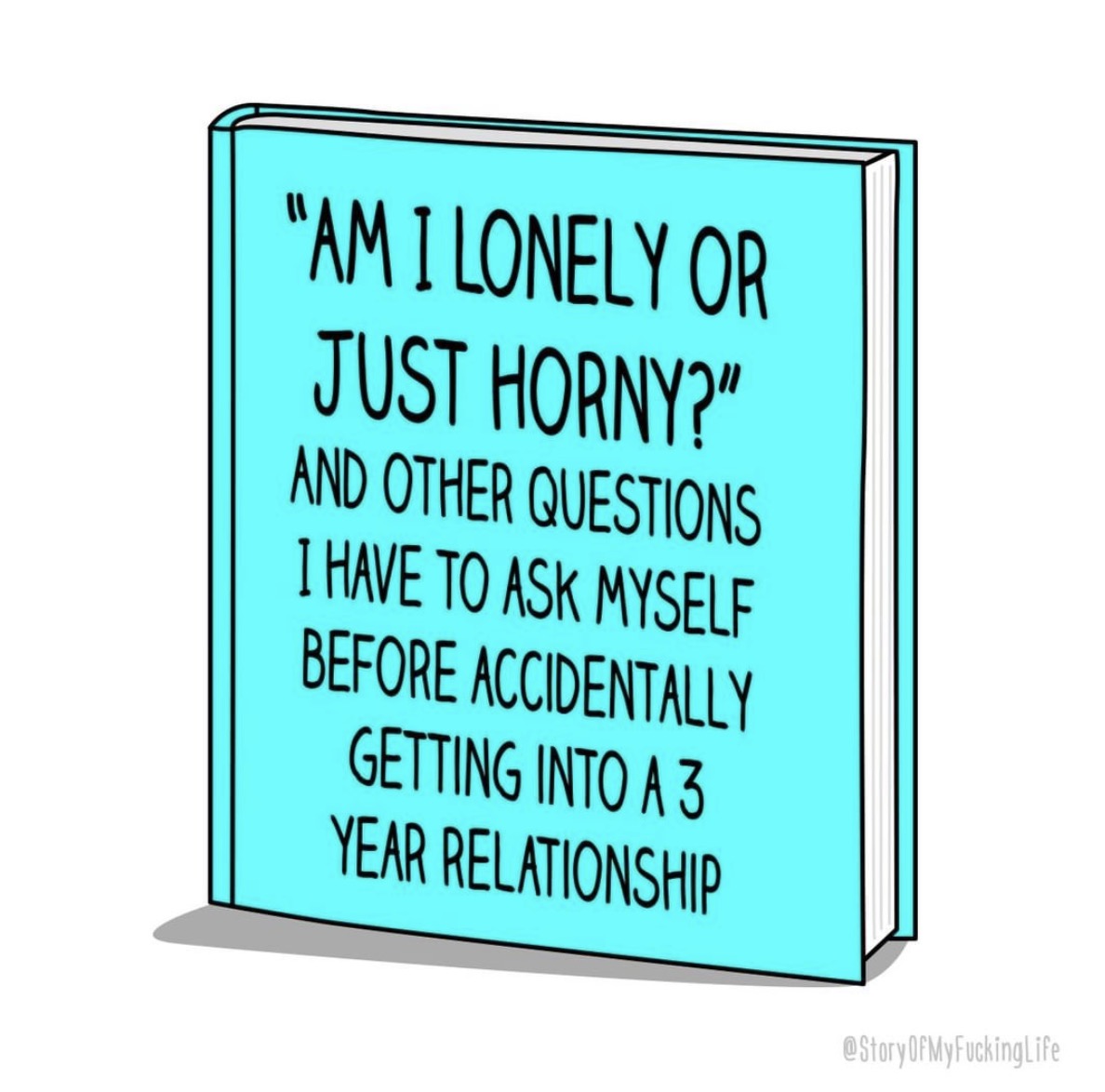 15. Financial wizard, you are not. 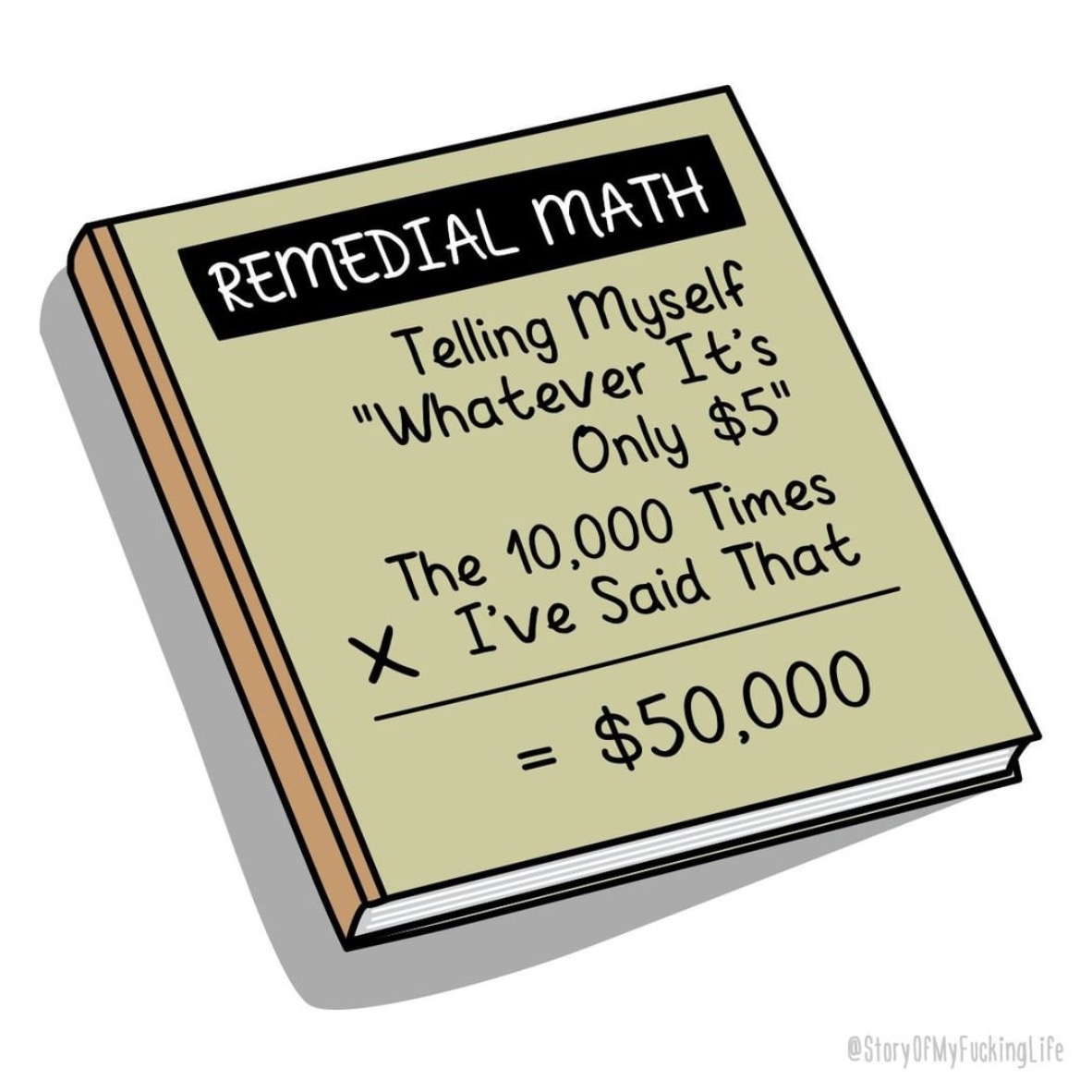