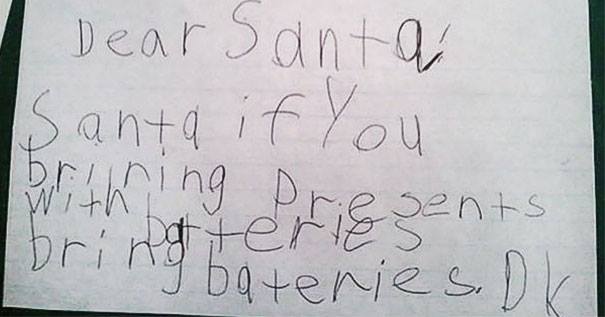 For children who still believe in Santa Claus, writing him a letter is one of the most magical experiences of the holiday season. You’re not simply mailing someone a list–you’re sending a message to a magical being with the power to make all your holiday wishes come true. It’s quite the rush.

But of course, we’re talking about toys here. The thought of their favorite toy can turn any kid into a green-eyed monster. That’s how an otherwise sweet letter to Santa can sound more like a shakedown.

Here are 15 kids who weren’t afraid of the naughty list, and got real with Santa in their letters. (via Bored Panda.) 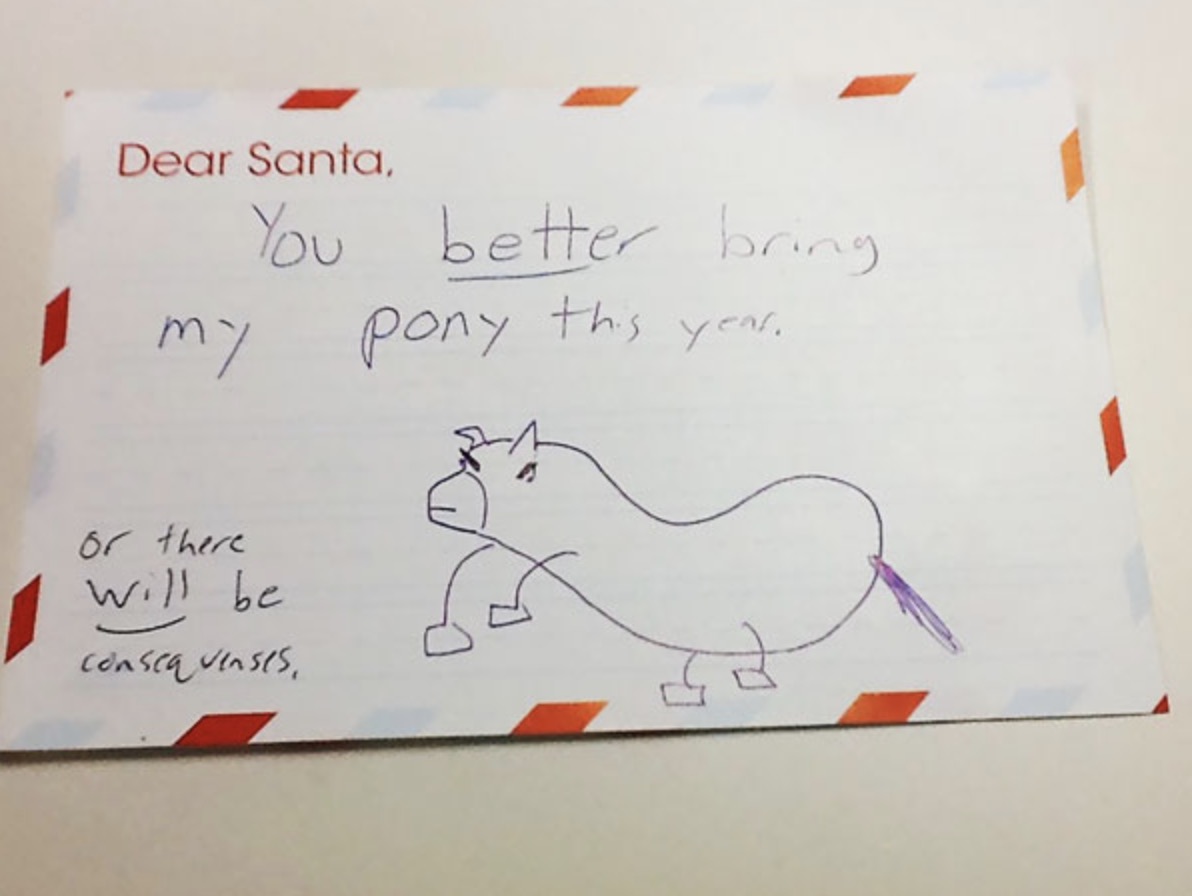 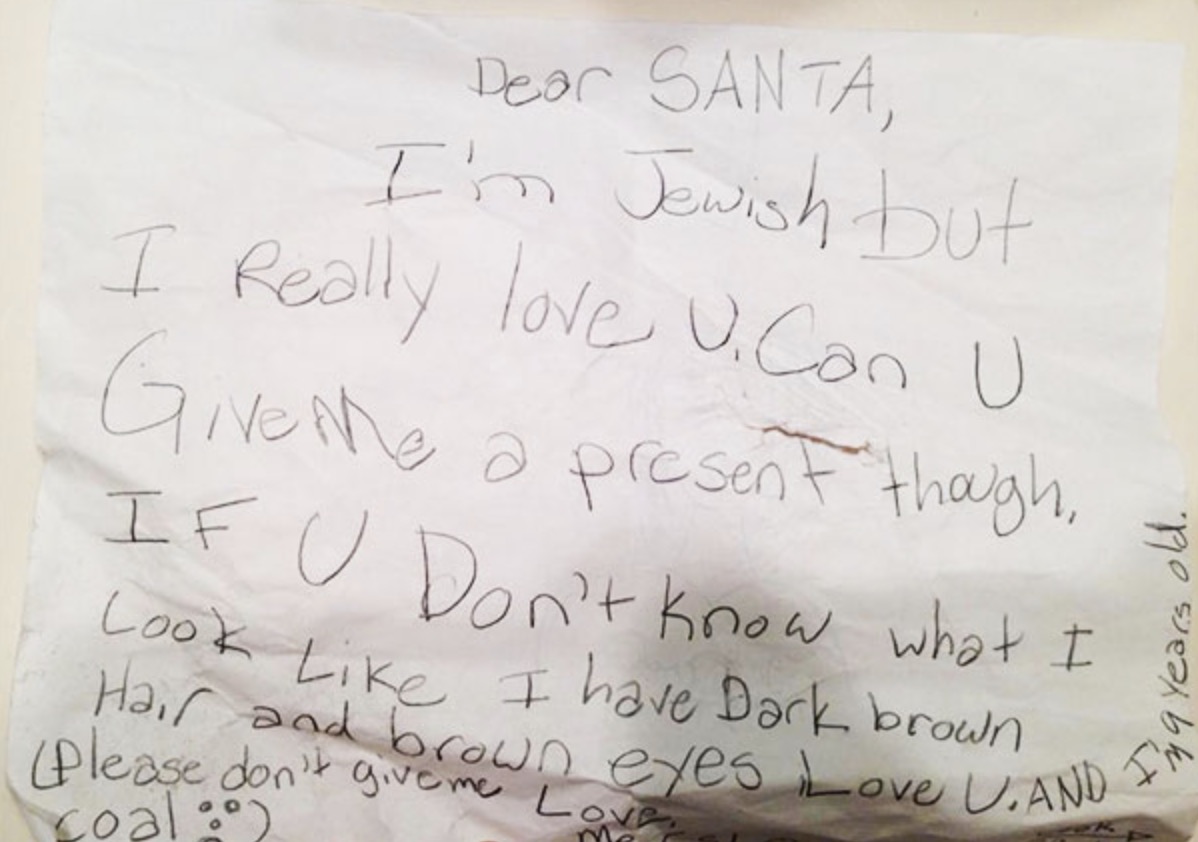 3. Ratting out the little brother. 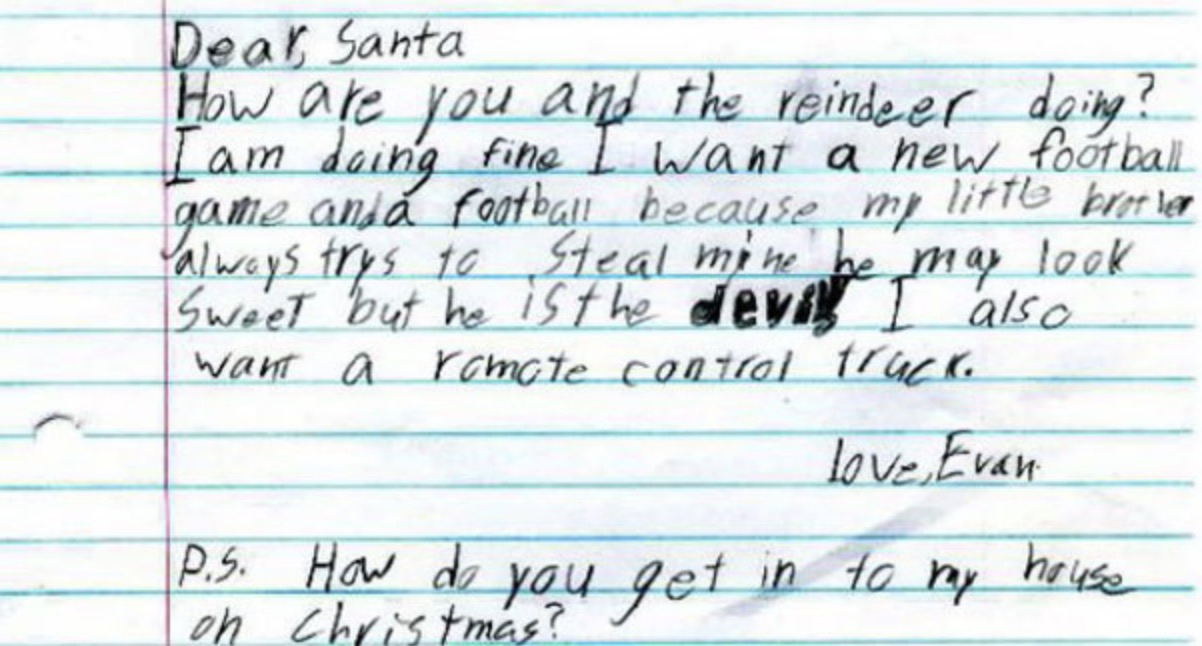 4. “My good friend’s note to Santa right after Titanic came out. She was nine.” 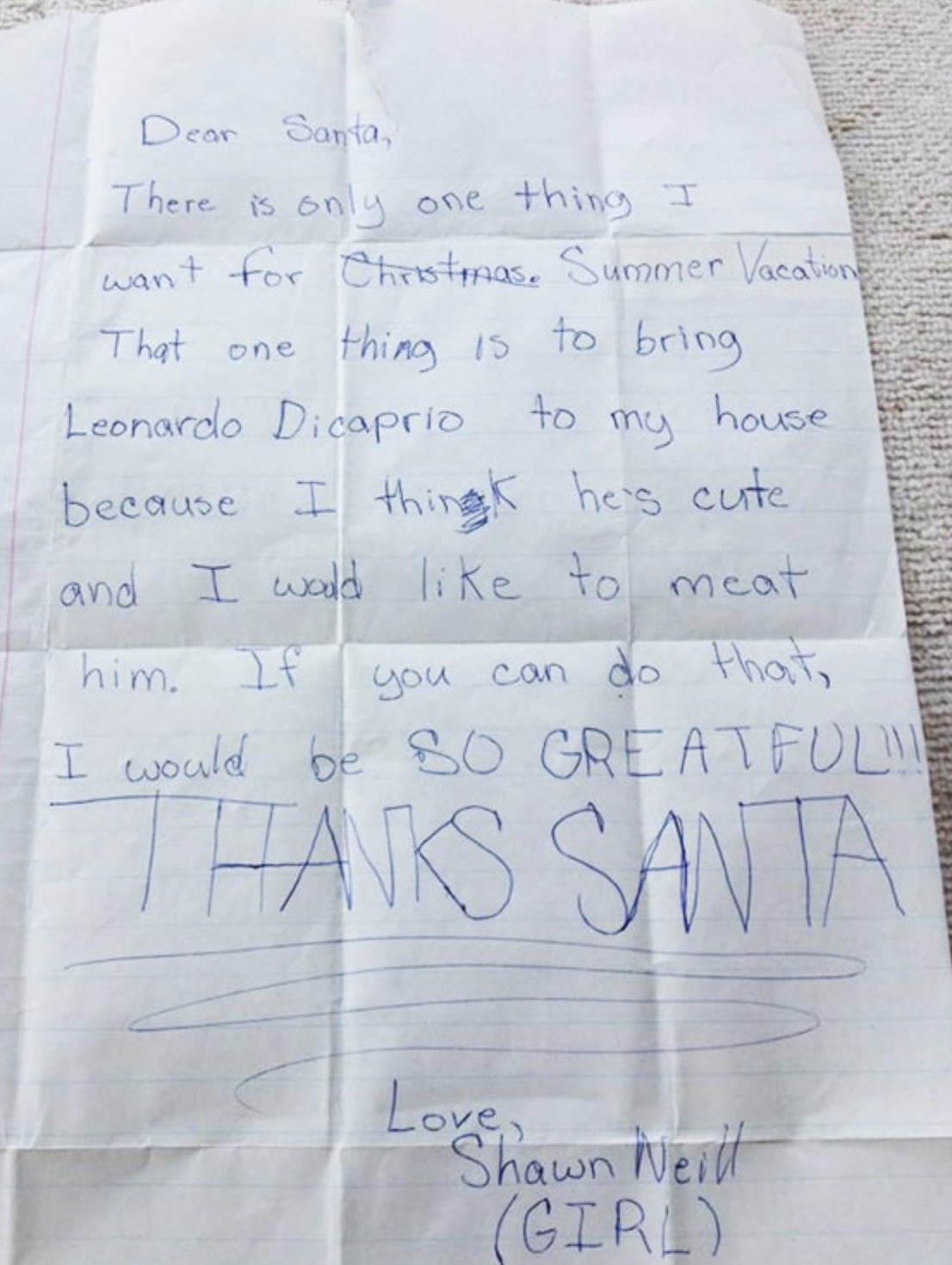 5. To be fair, in the off season Santa runs a housekeeping company. 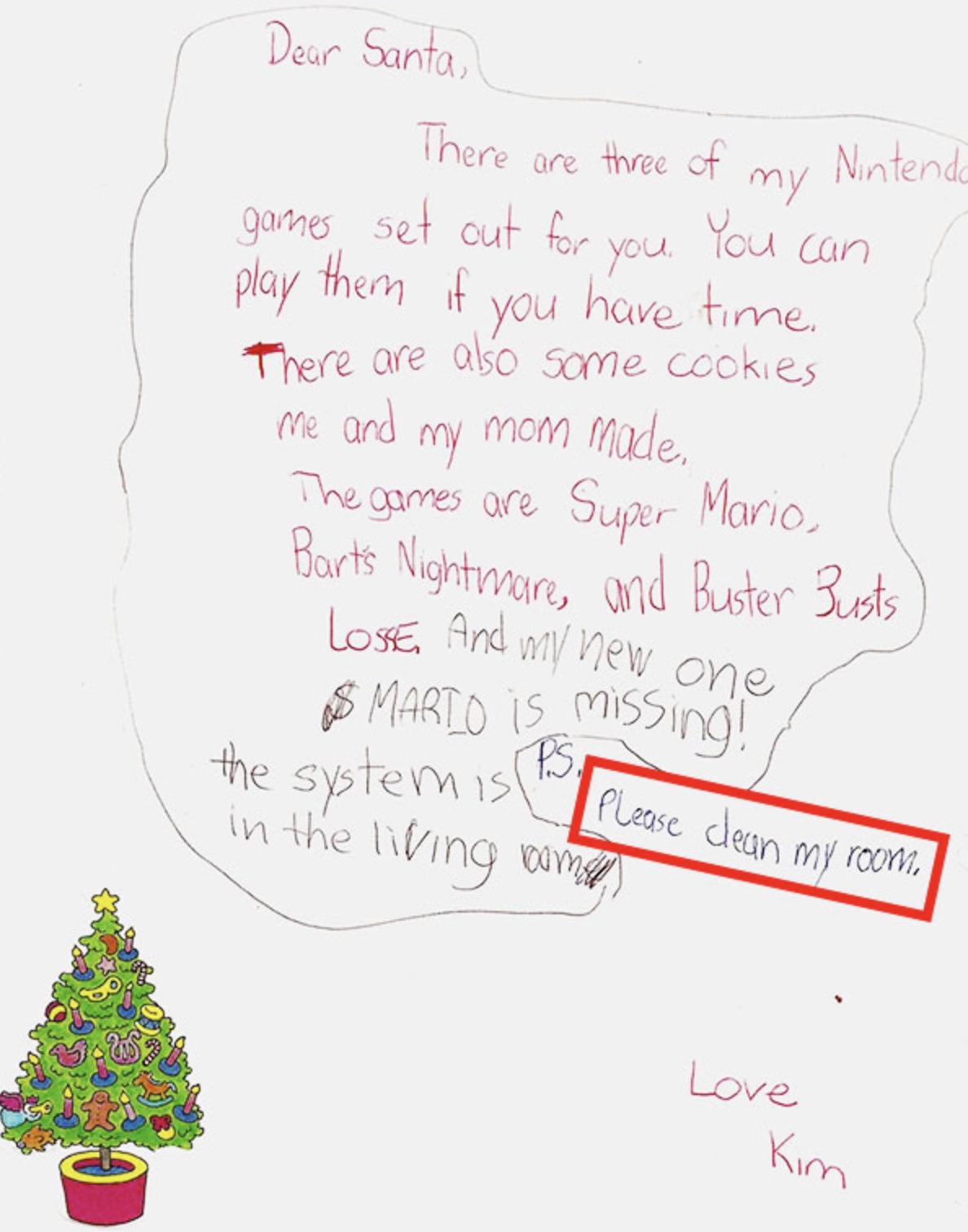 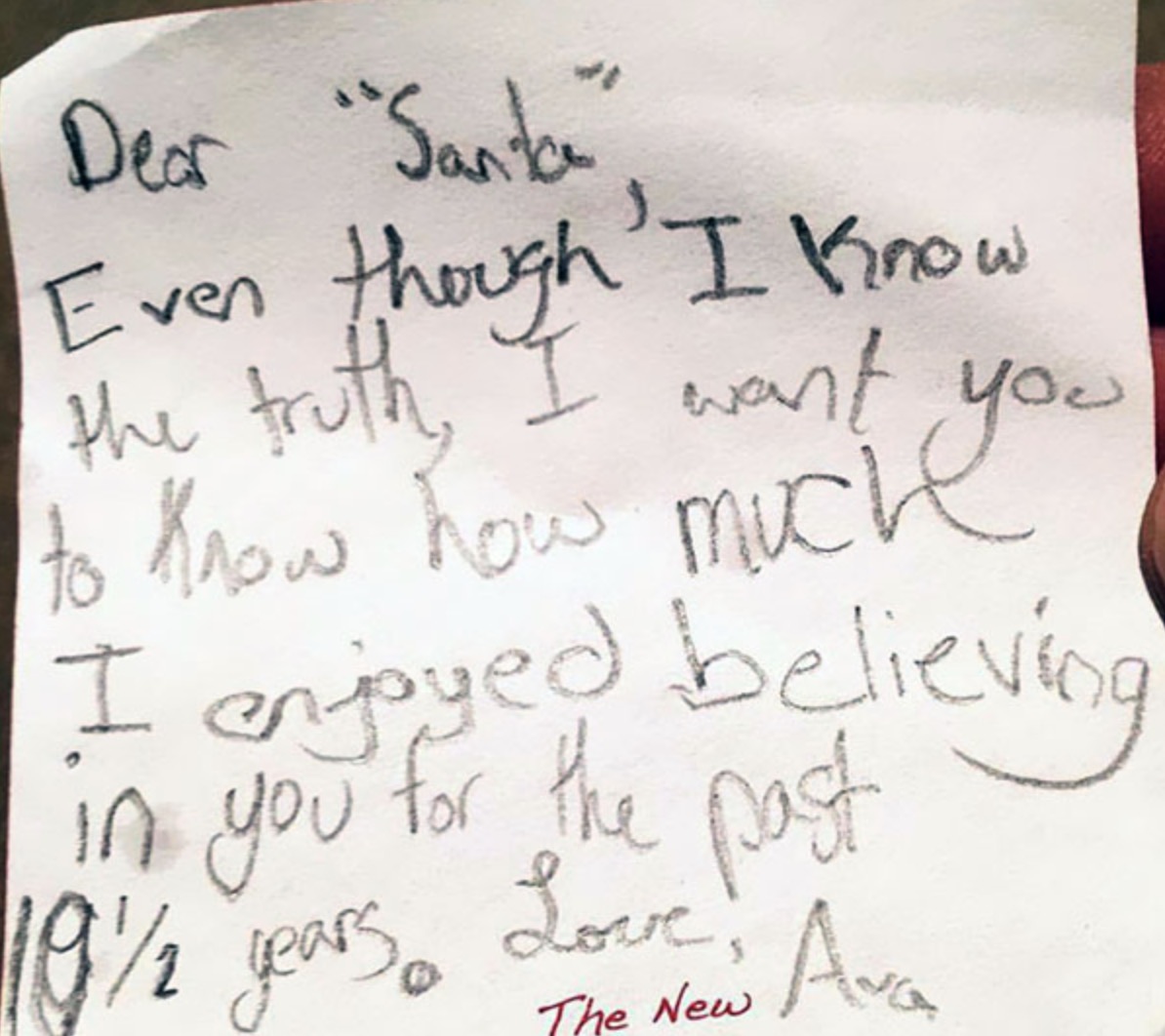 7. Pro tip: to guarantee you get what you actually want, put a bunch of crazy, unreasonable stuff at the end of your list. 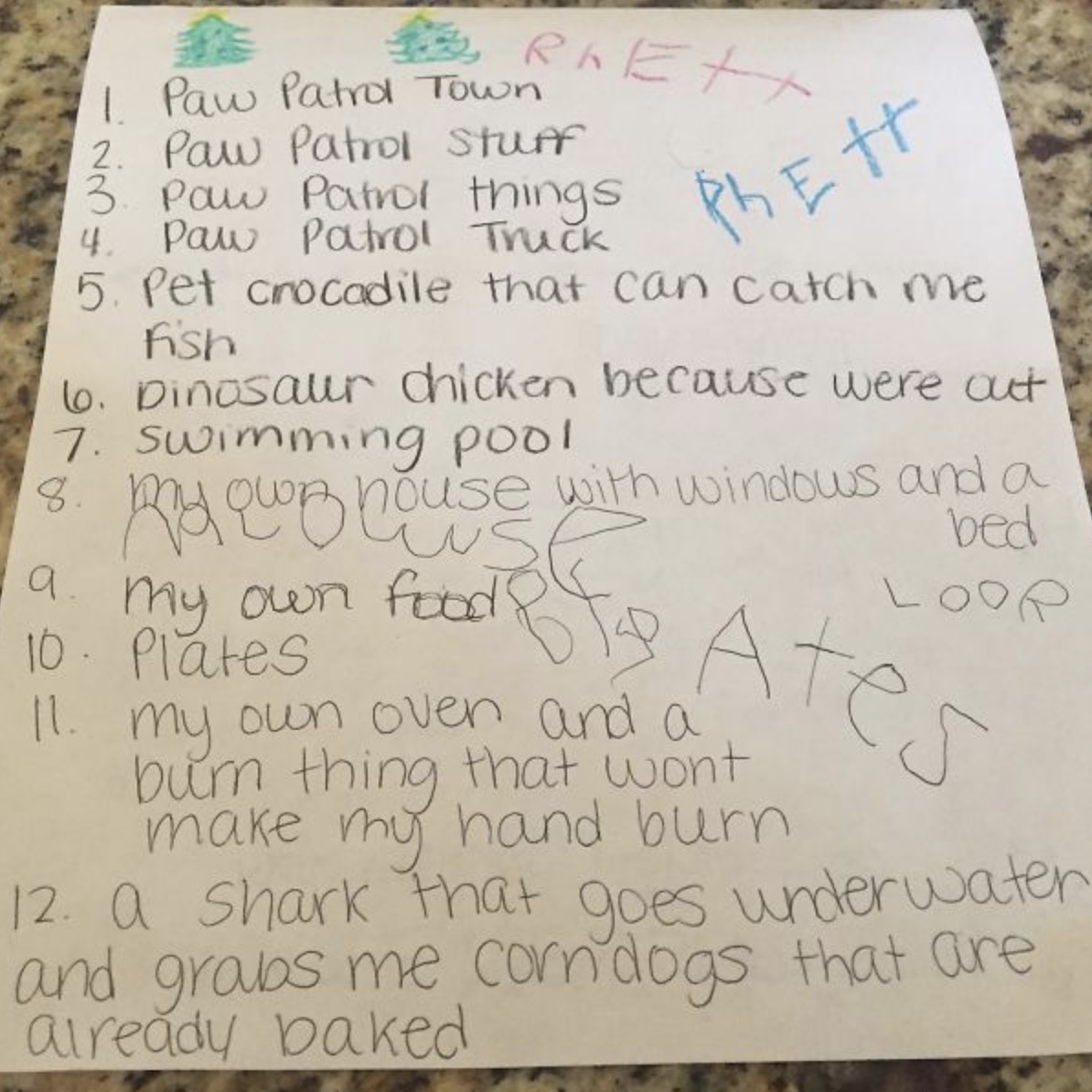 8. The mall Santa was no match for a skeptical 8-year-old. 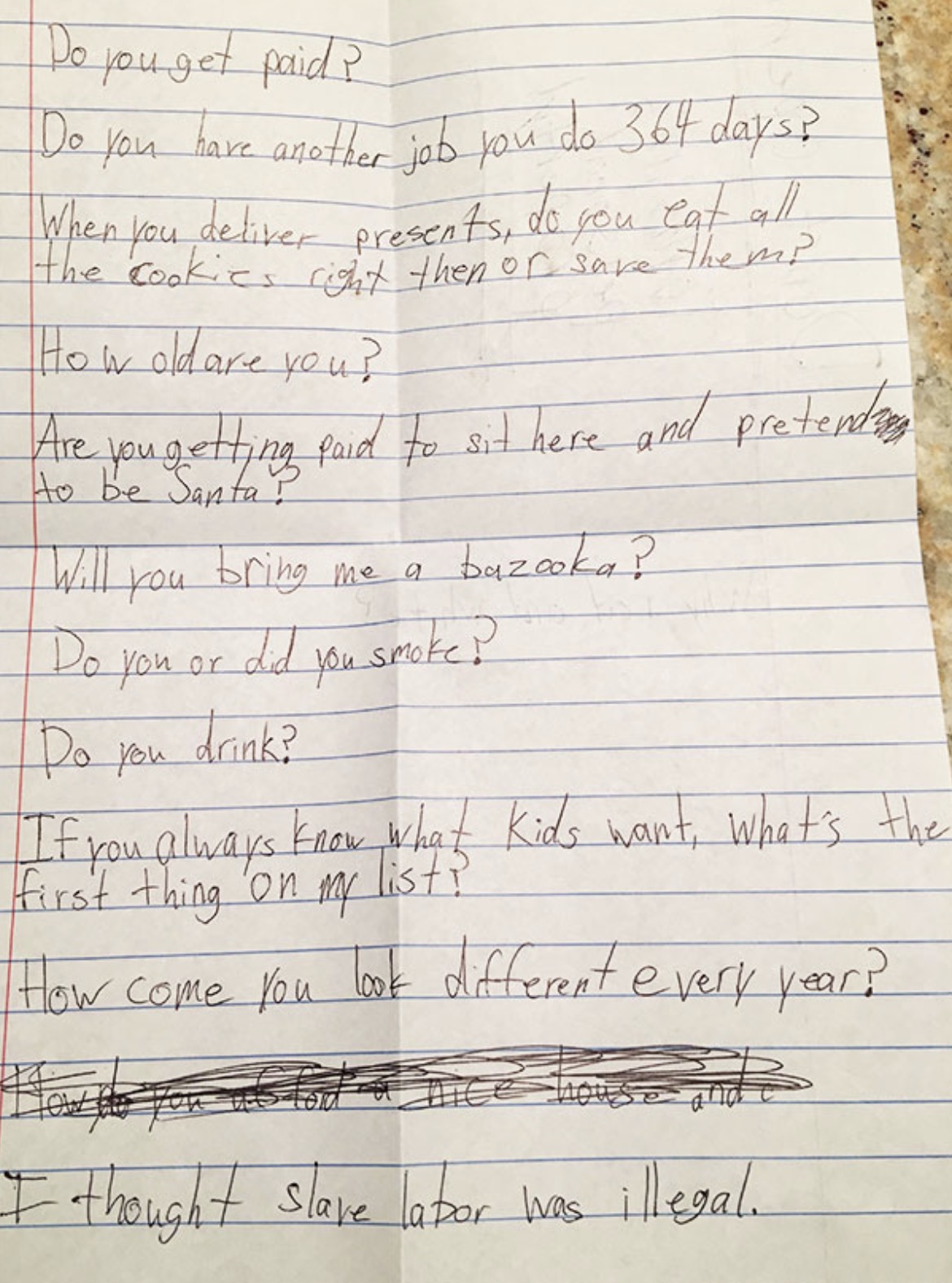 9. Pretty sure someone wants a cat. 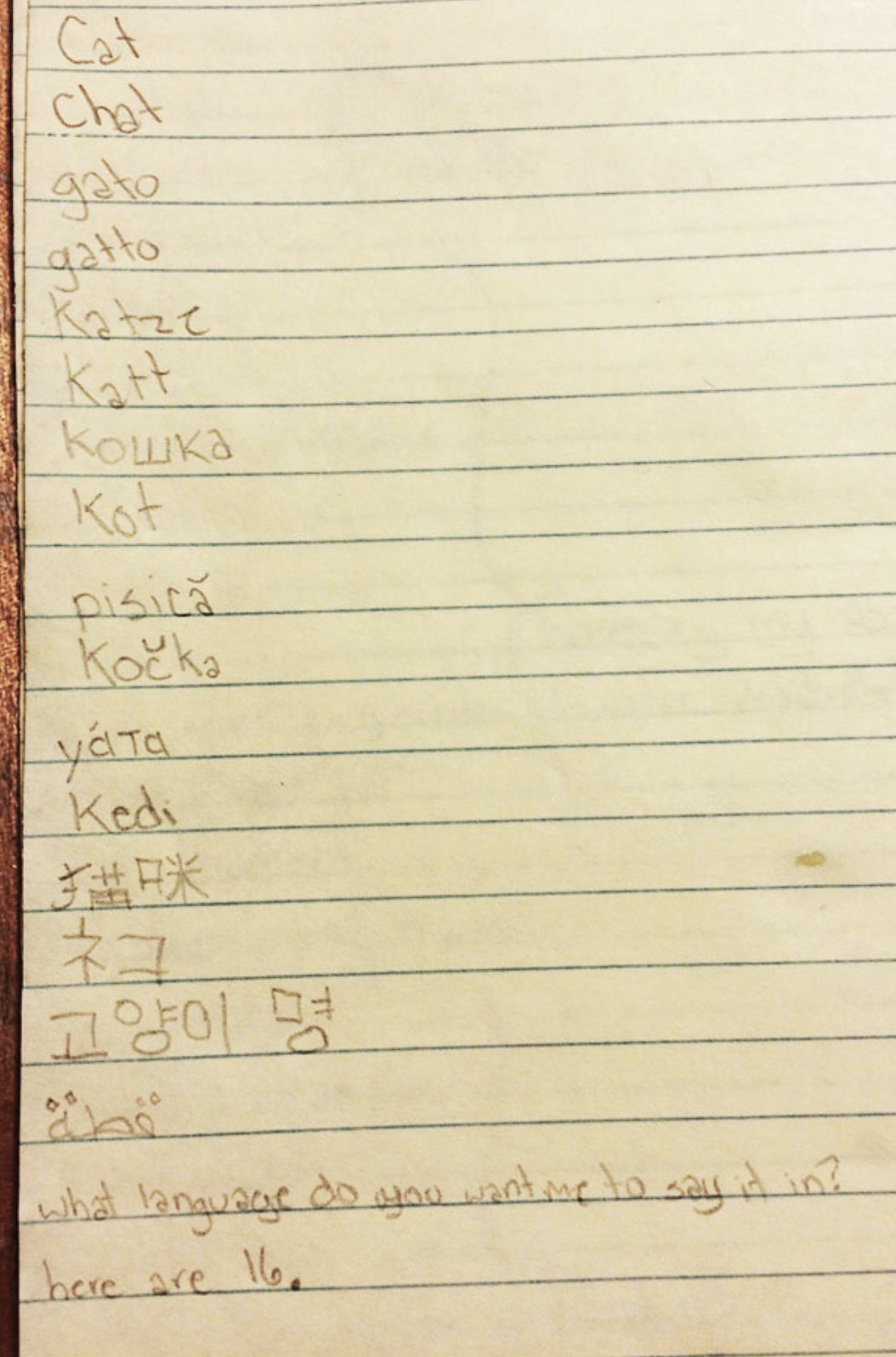 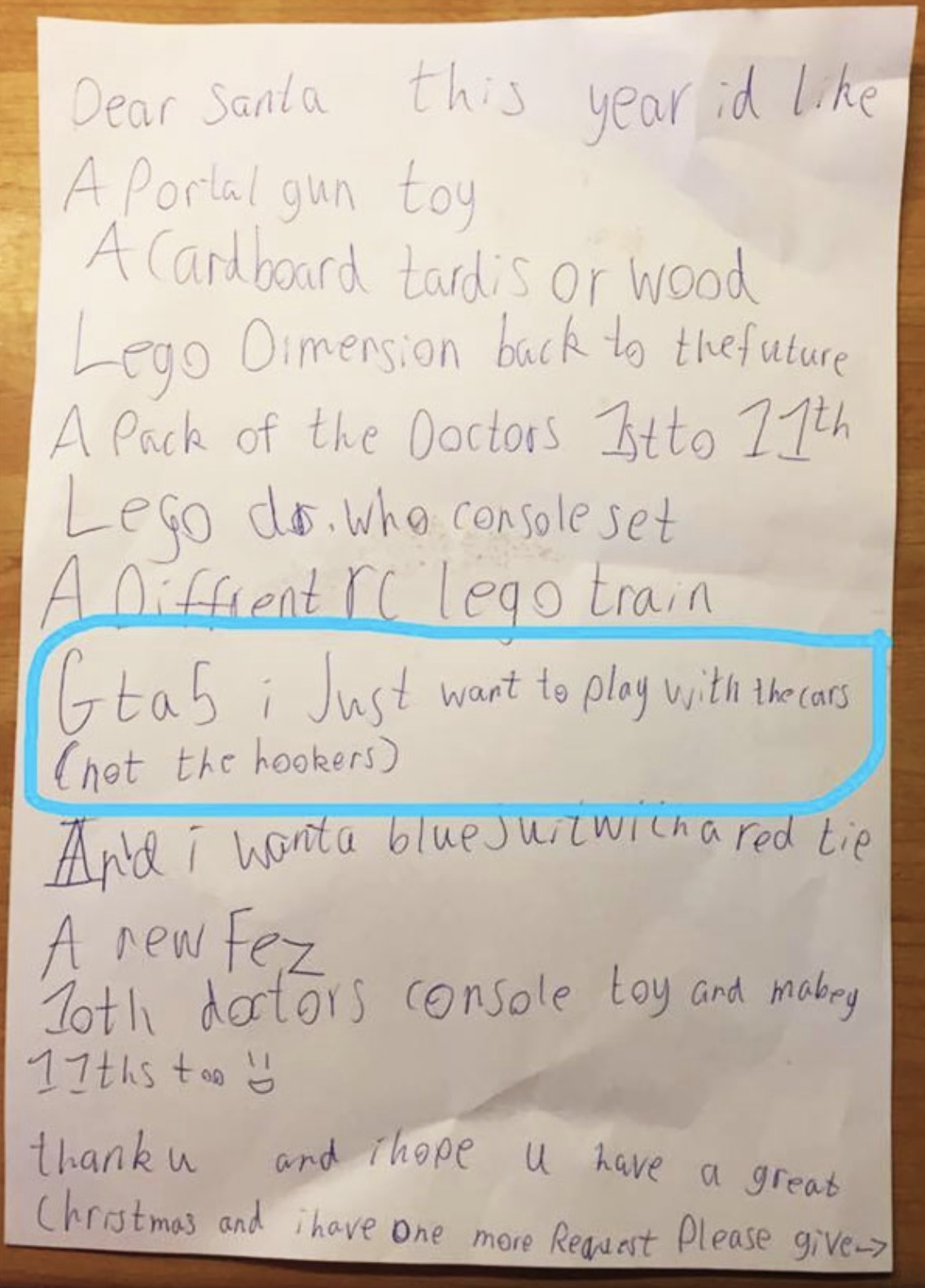 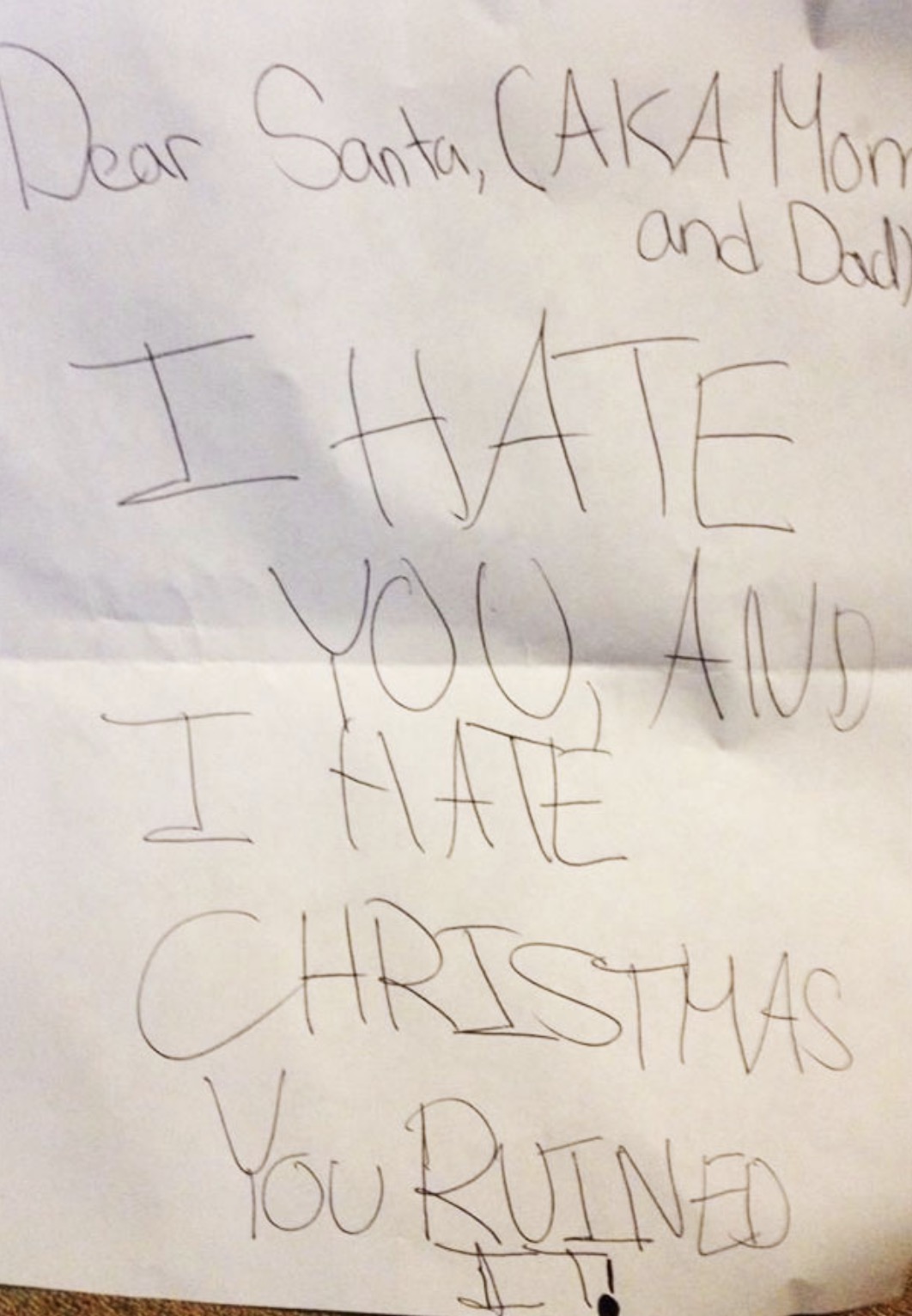 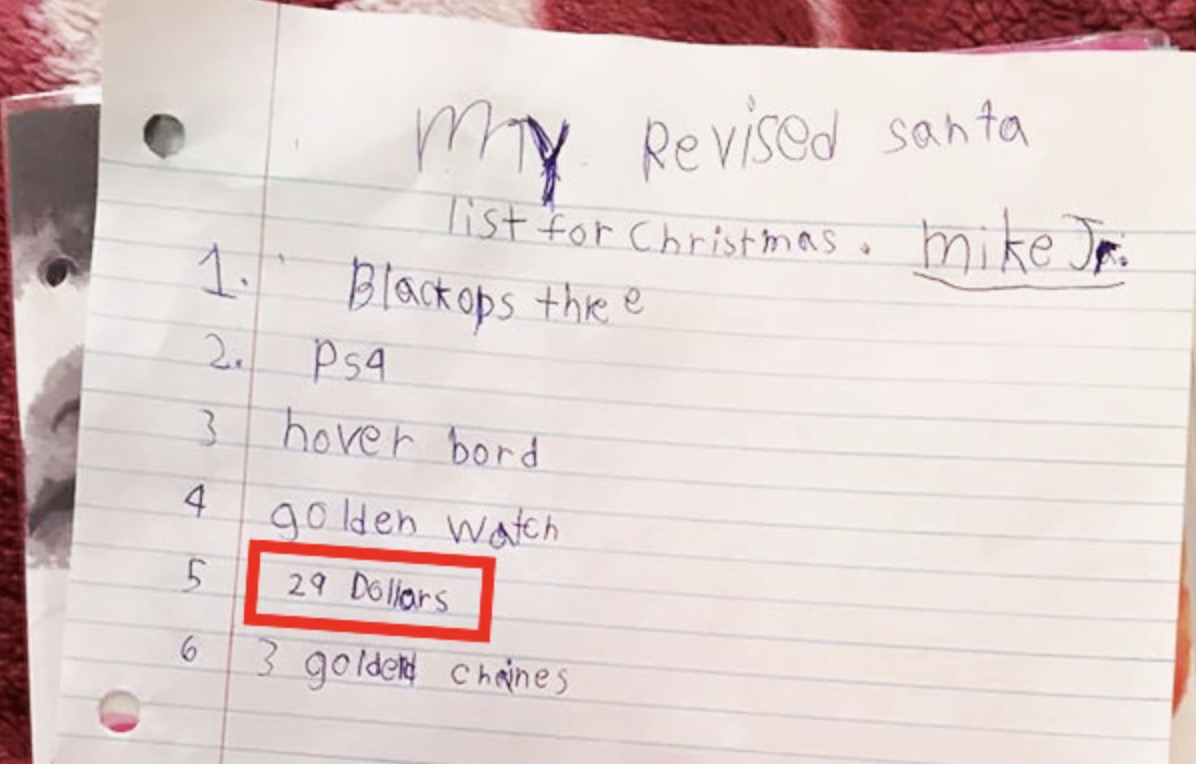 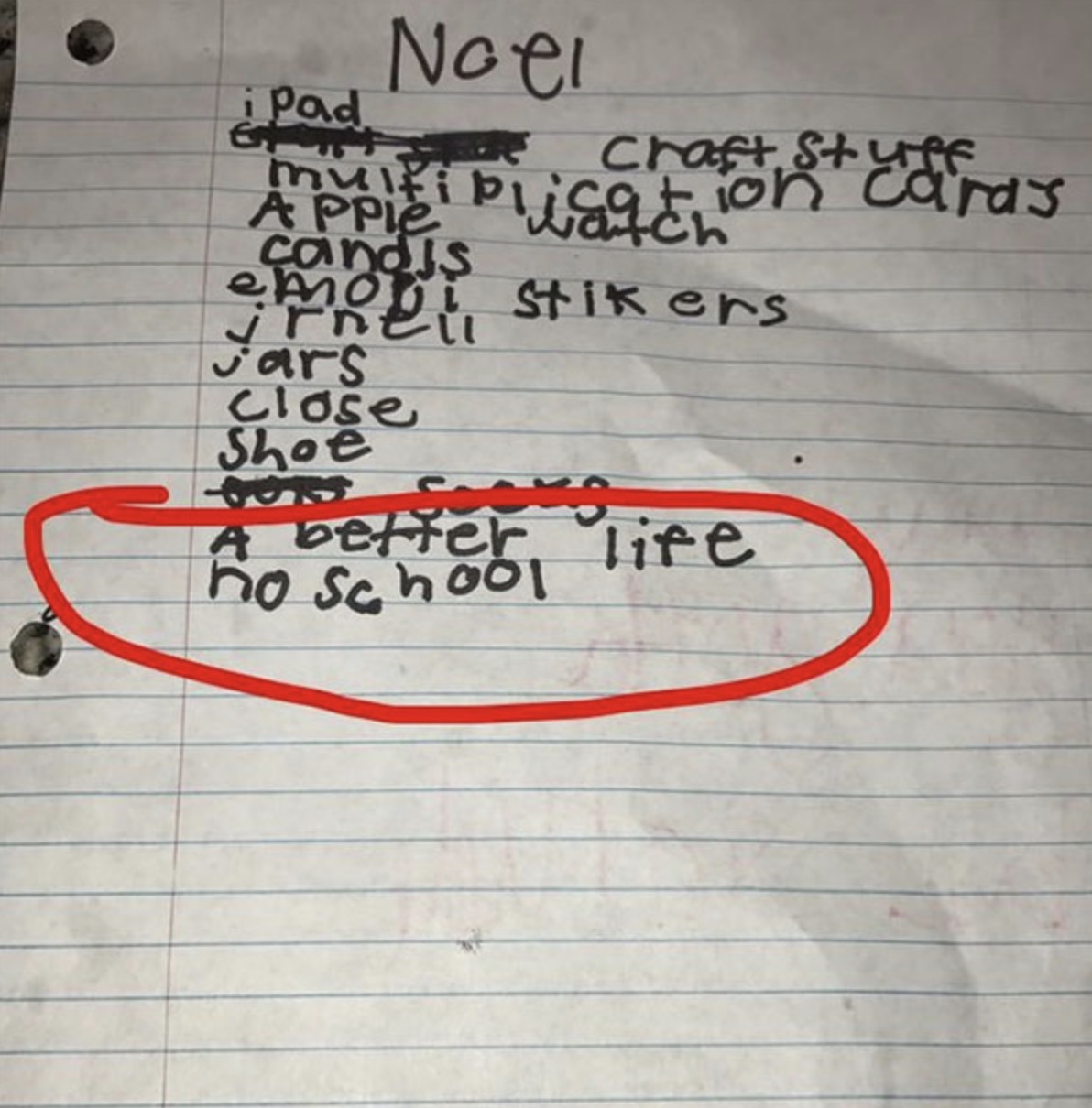 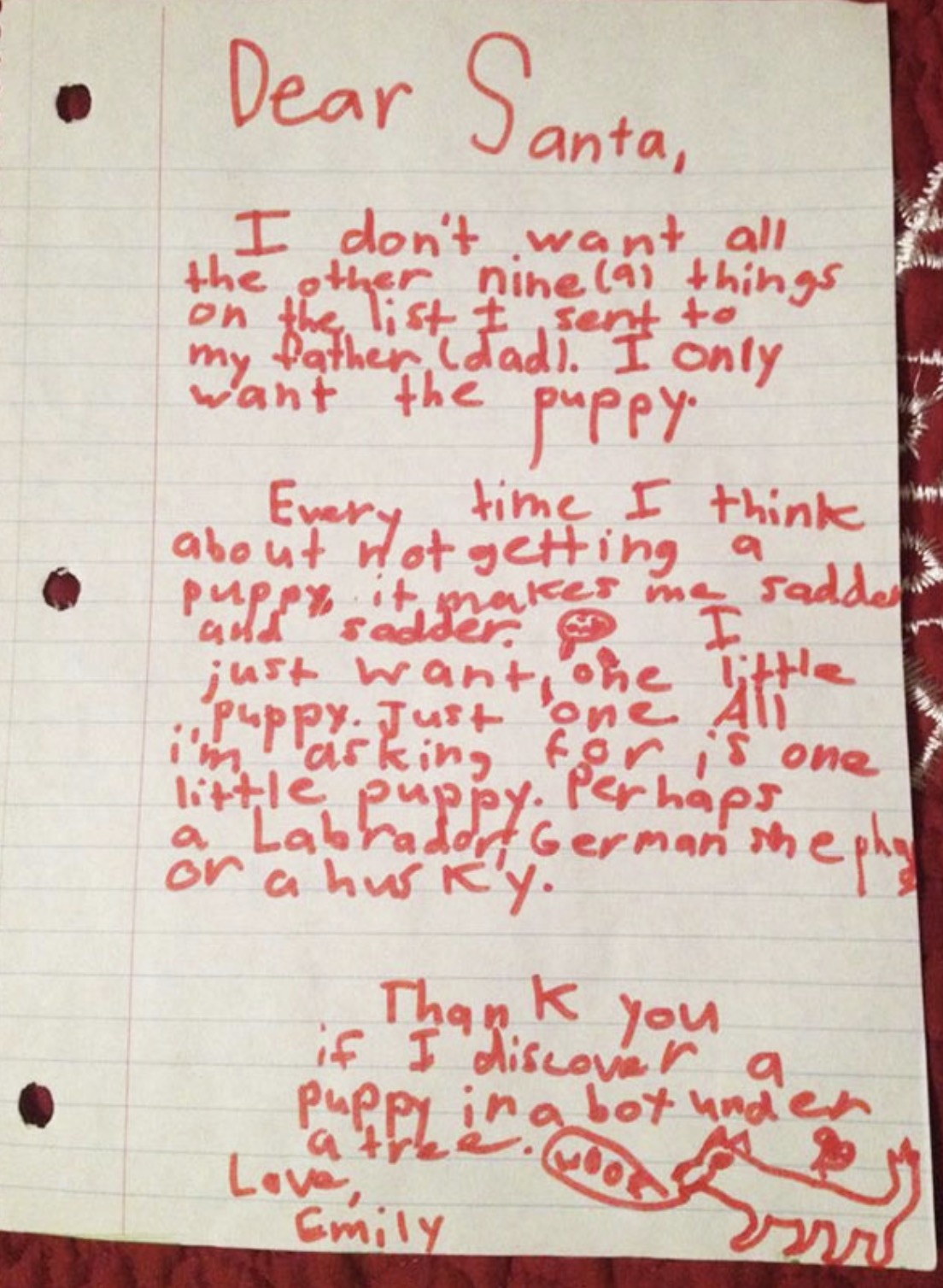 15. And finally, one letter from a kid who understands the best gifts aren’t material possessions. 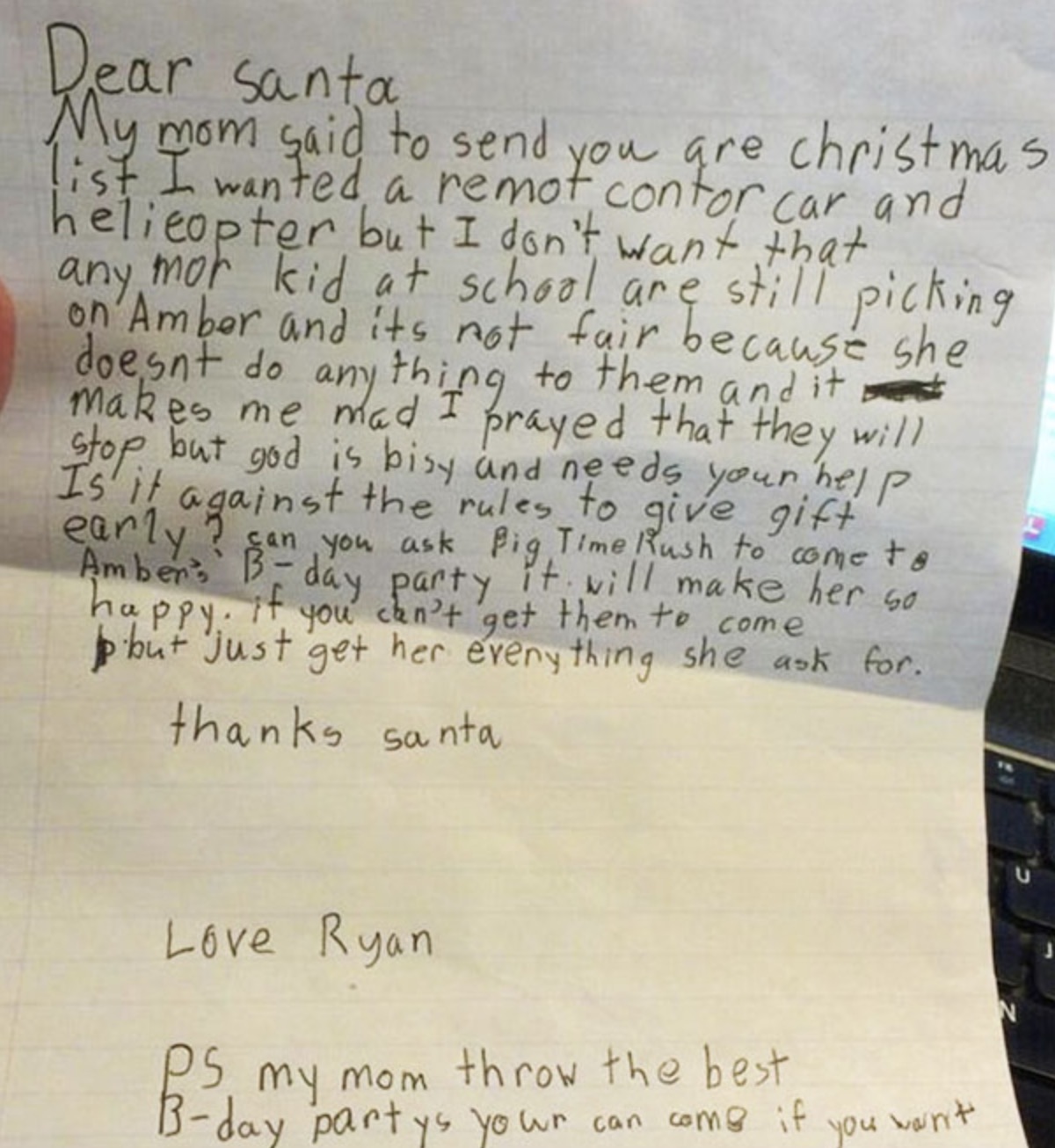 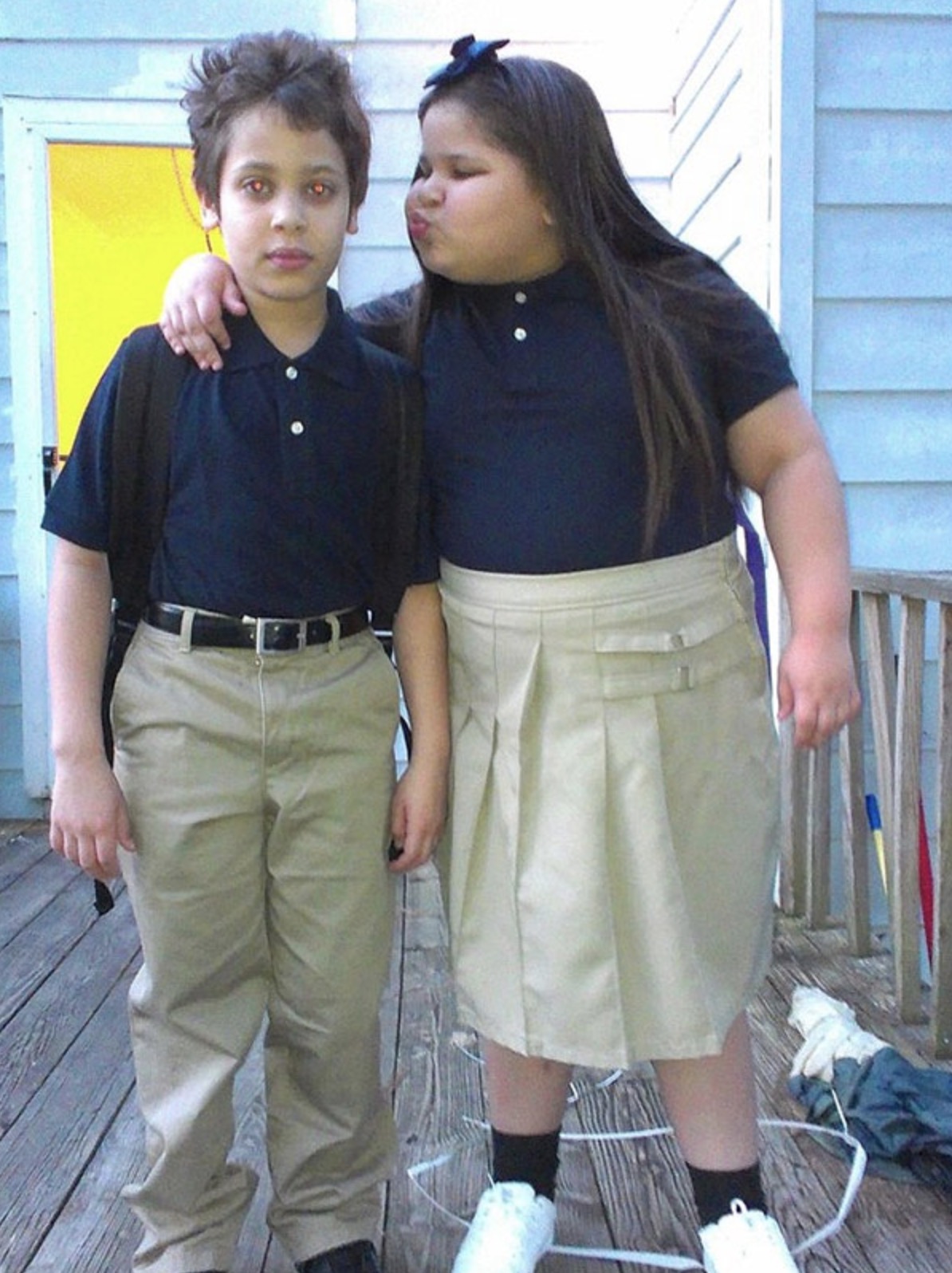