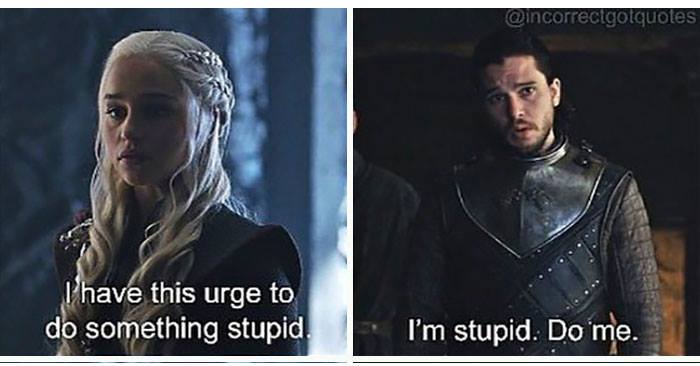 Since it debuted back in 2011, HBO’s Game of Thrones has given fans countless memorable moments, and nearly as many memorable quotes. “Valar Morghulis!” “What is dead may never die!” “Winter is coming!” And of course, “Hodor.”

It’s undeniably a quotable show, and that’s why someone came up with @incorrectgotquotes, an Instagram account that shares stills from the show alongside purposely, ludicrously wrong quotes. Not only is the account hilarious, it’s also clearly run by a fan of the show–their jokes manage to stay true to the show’s characters and relationships without sacrificing the funny.

So check out these 15 completely wrong Game of Thrones quotes, before the show’s final season kicks off this Sunday! It’s going to be a treat, or as Hodor would say, “Hodor Hodor Hodor Hodor Hodor.” (via Bored Panda).

1. The Mother of Dragons takes orders from nobody. 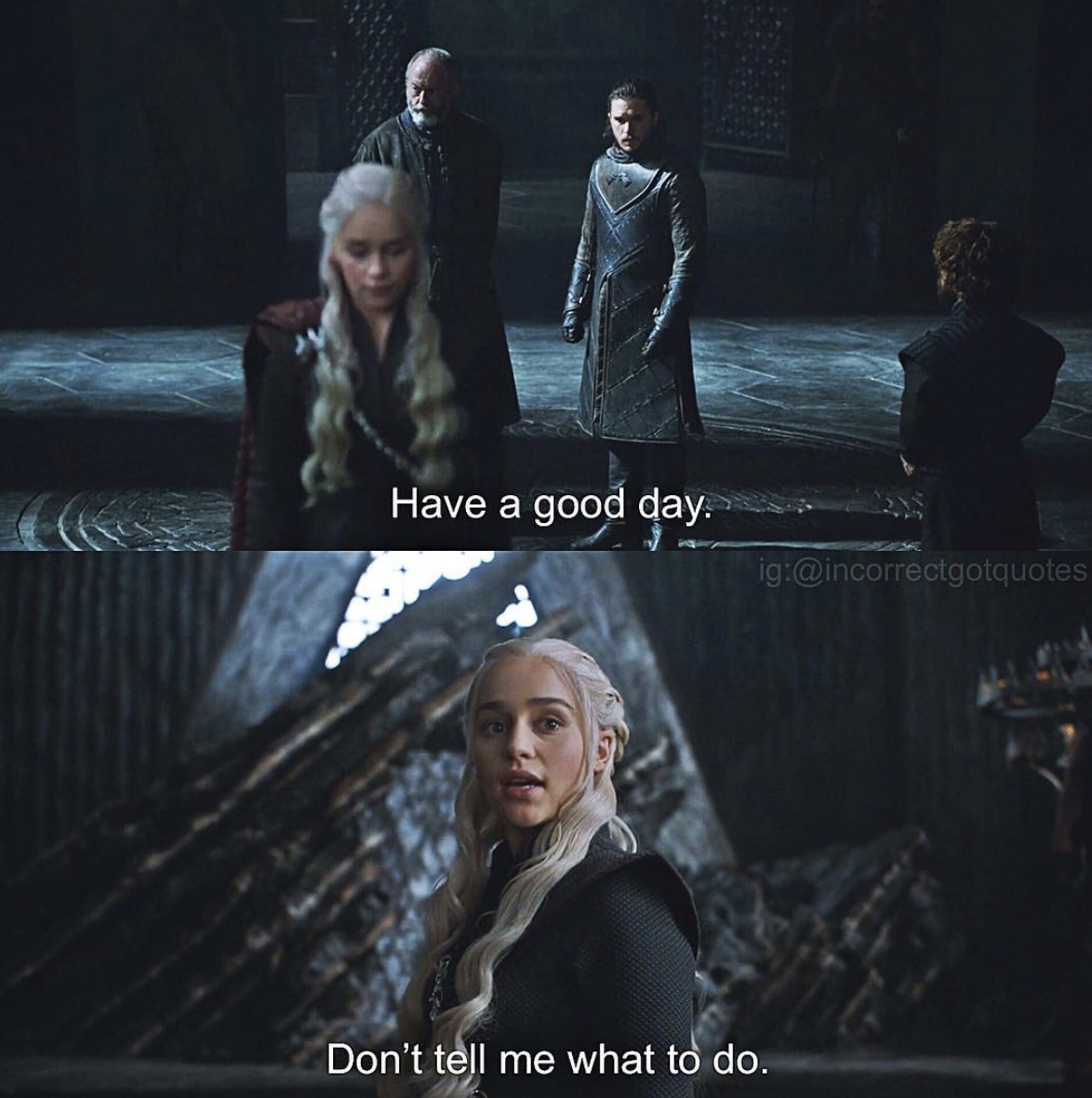 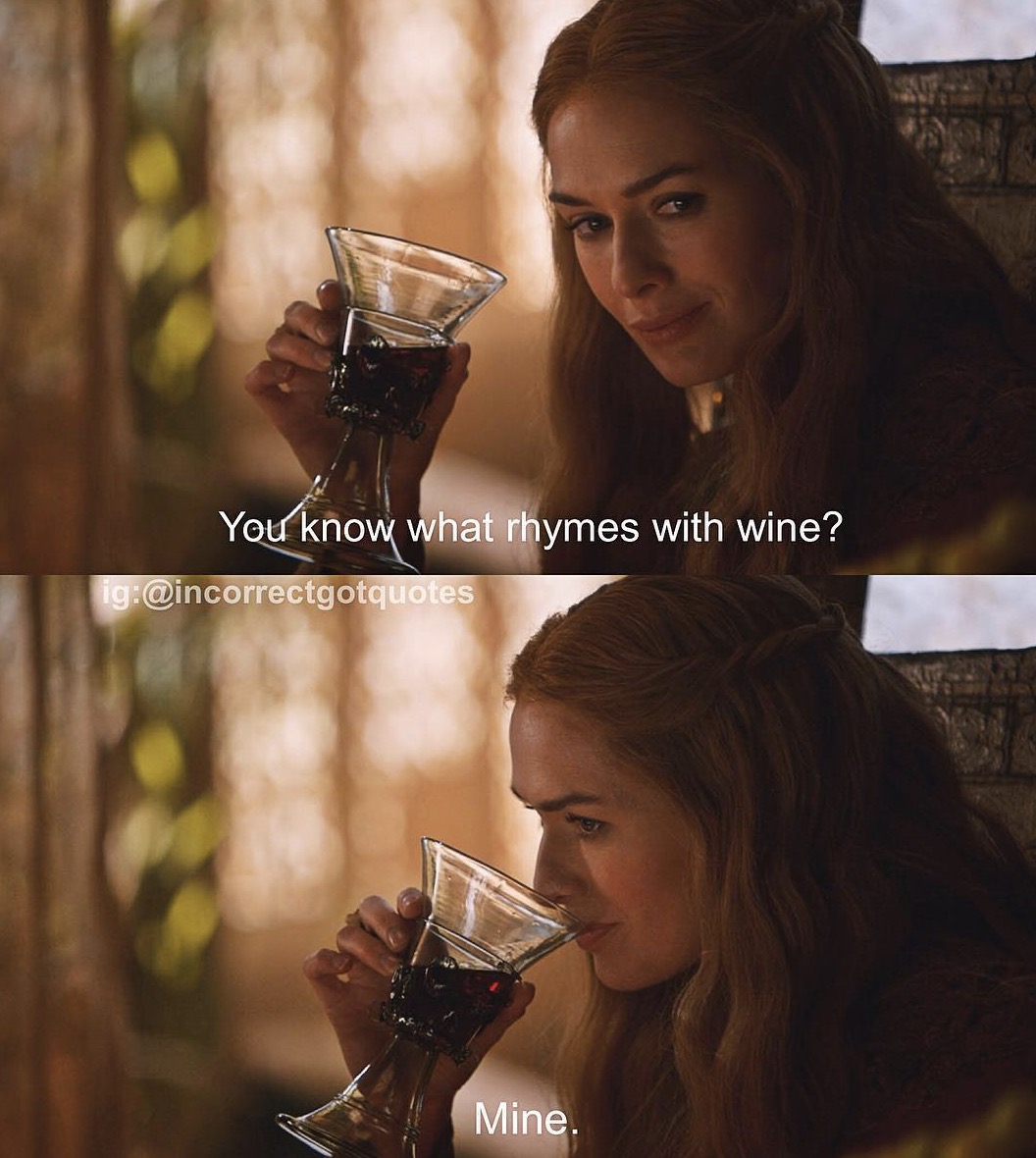 3. Sansa and Margery have a lot of experience on this subject. 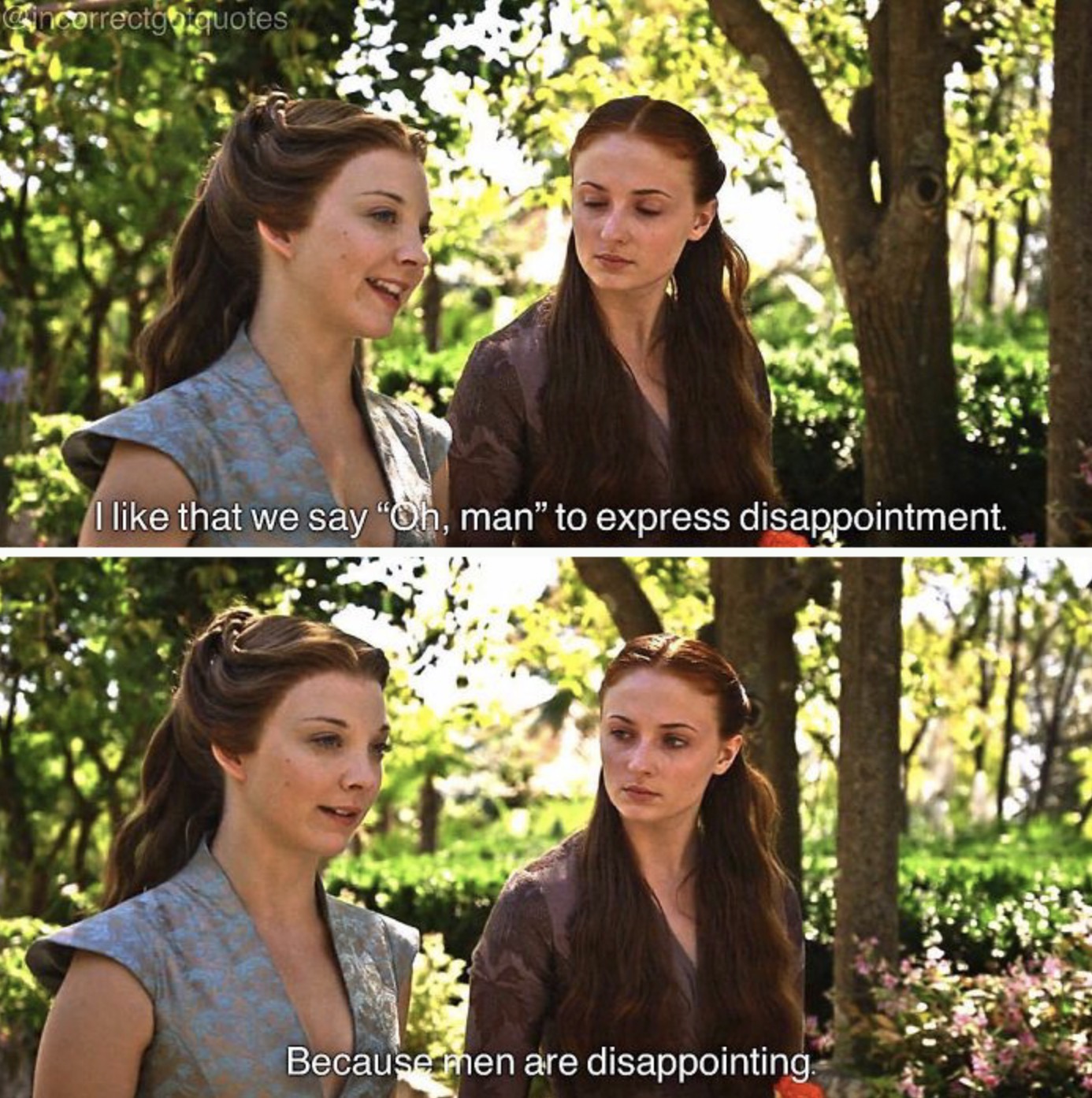 4. Daenerys’s name is about as long as the show itself. 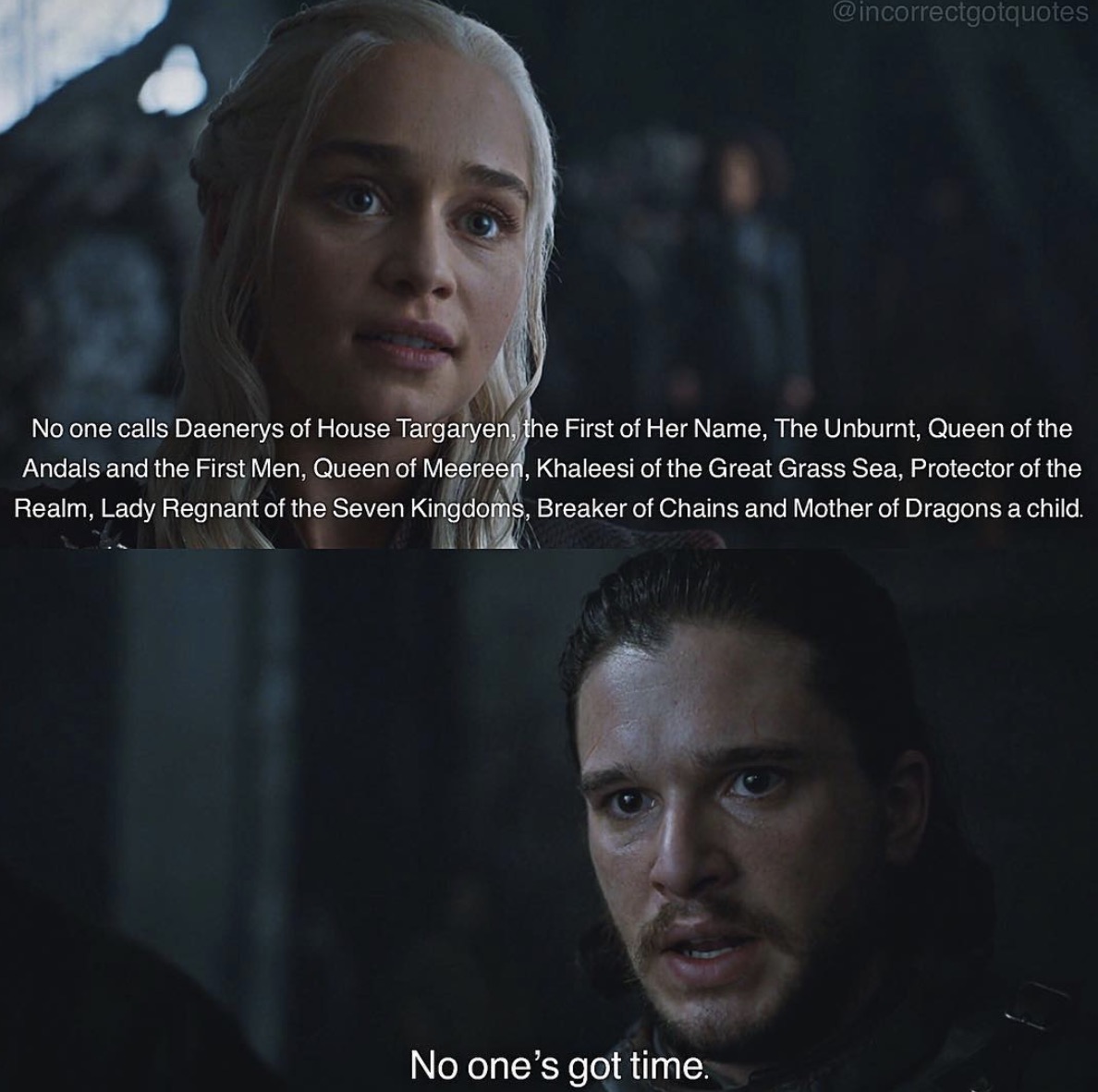 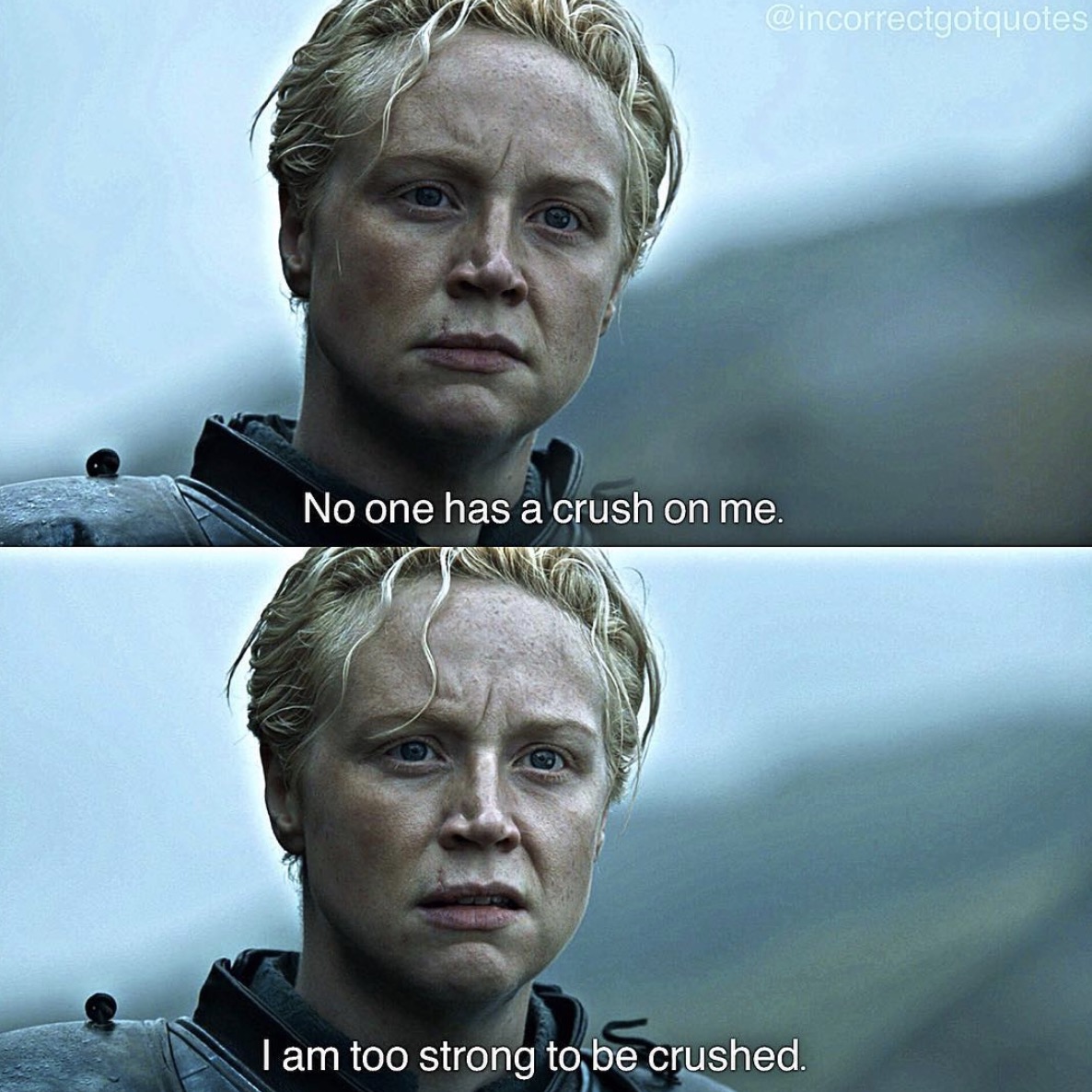 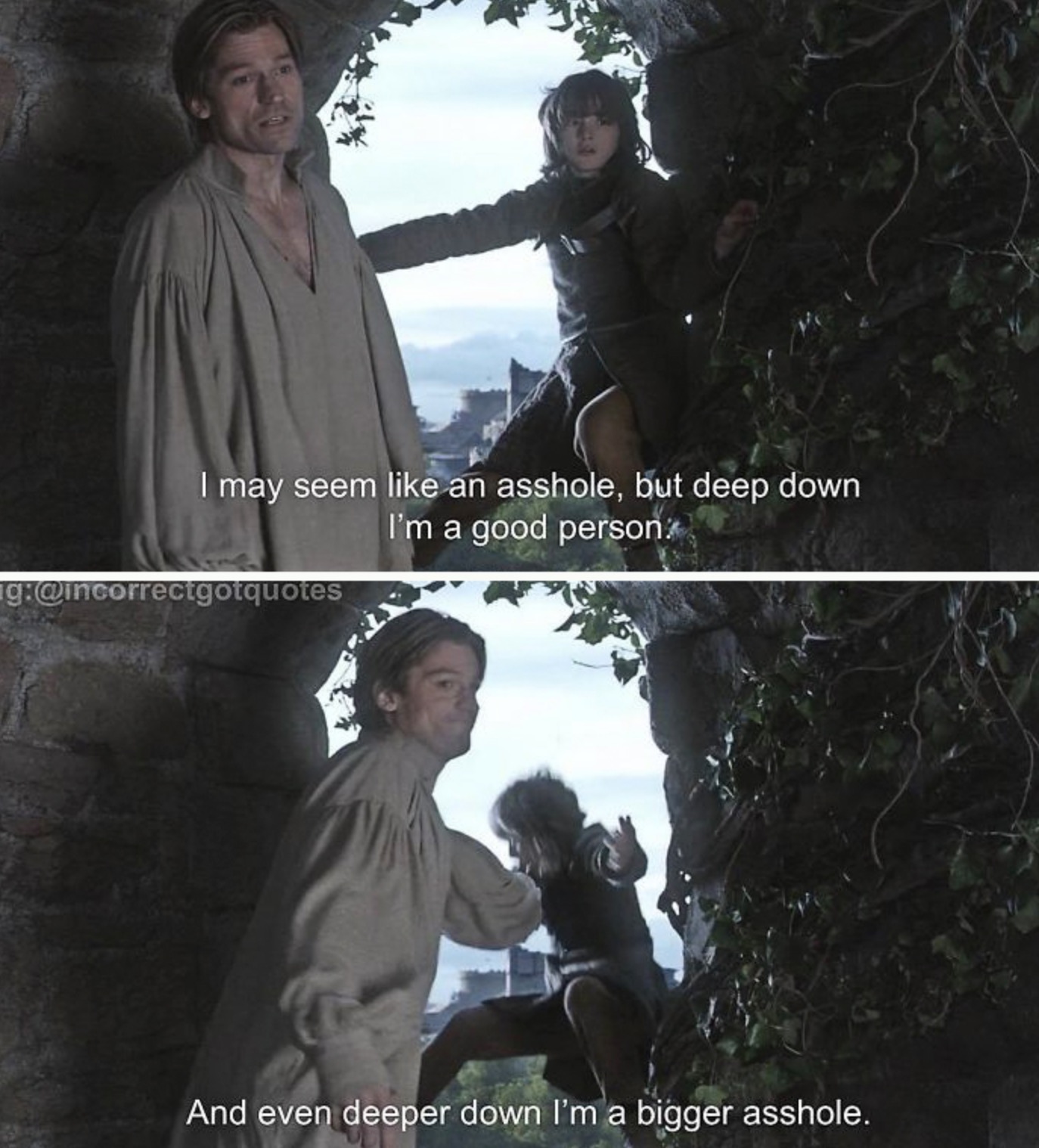 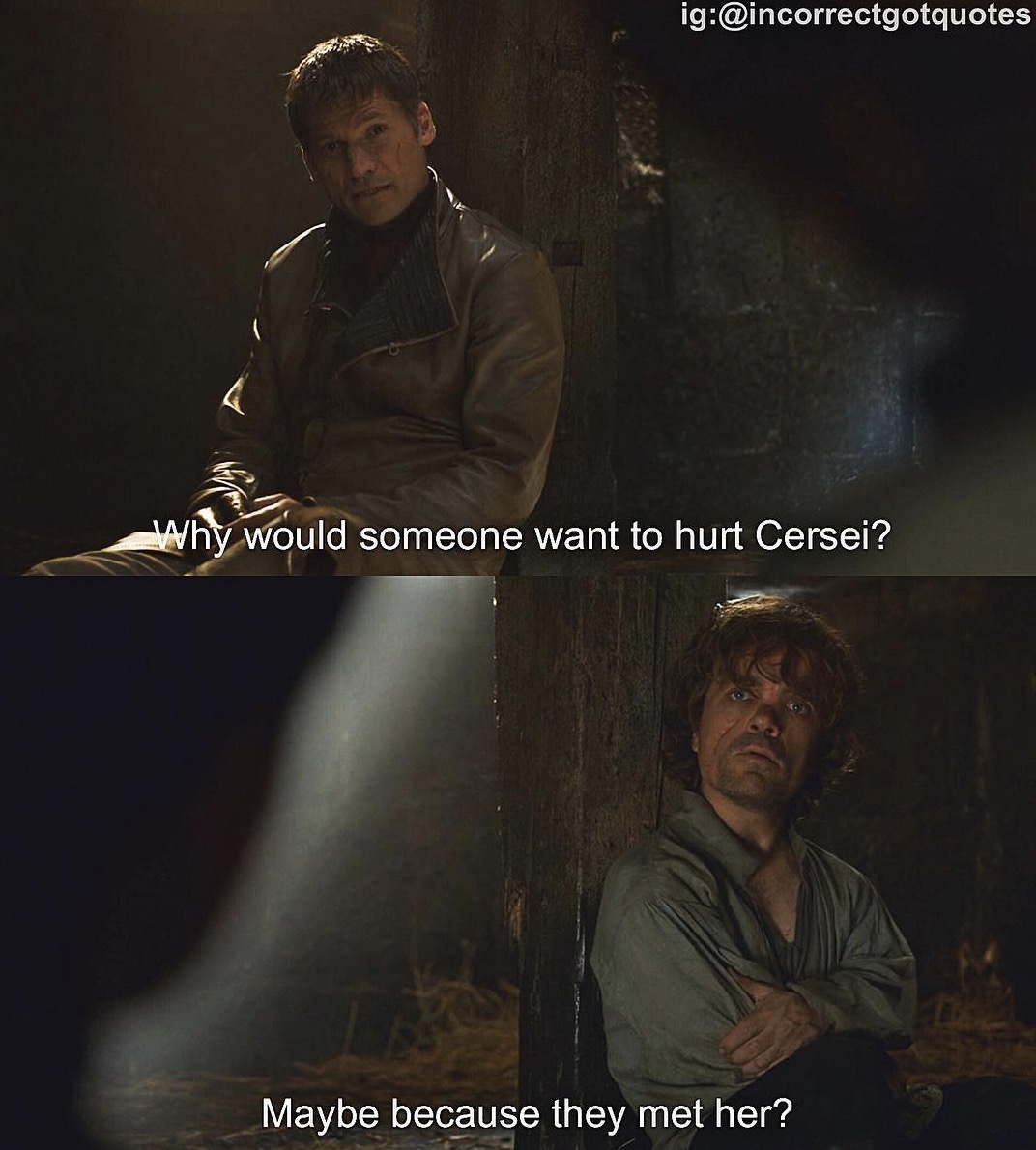 8. Davos is a guy you want in your corner. 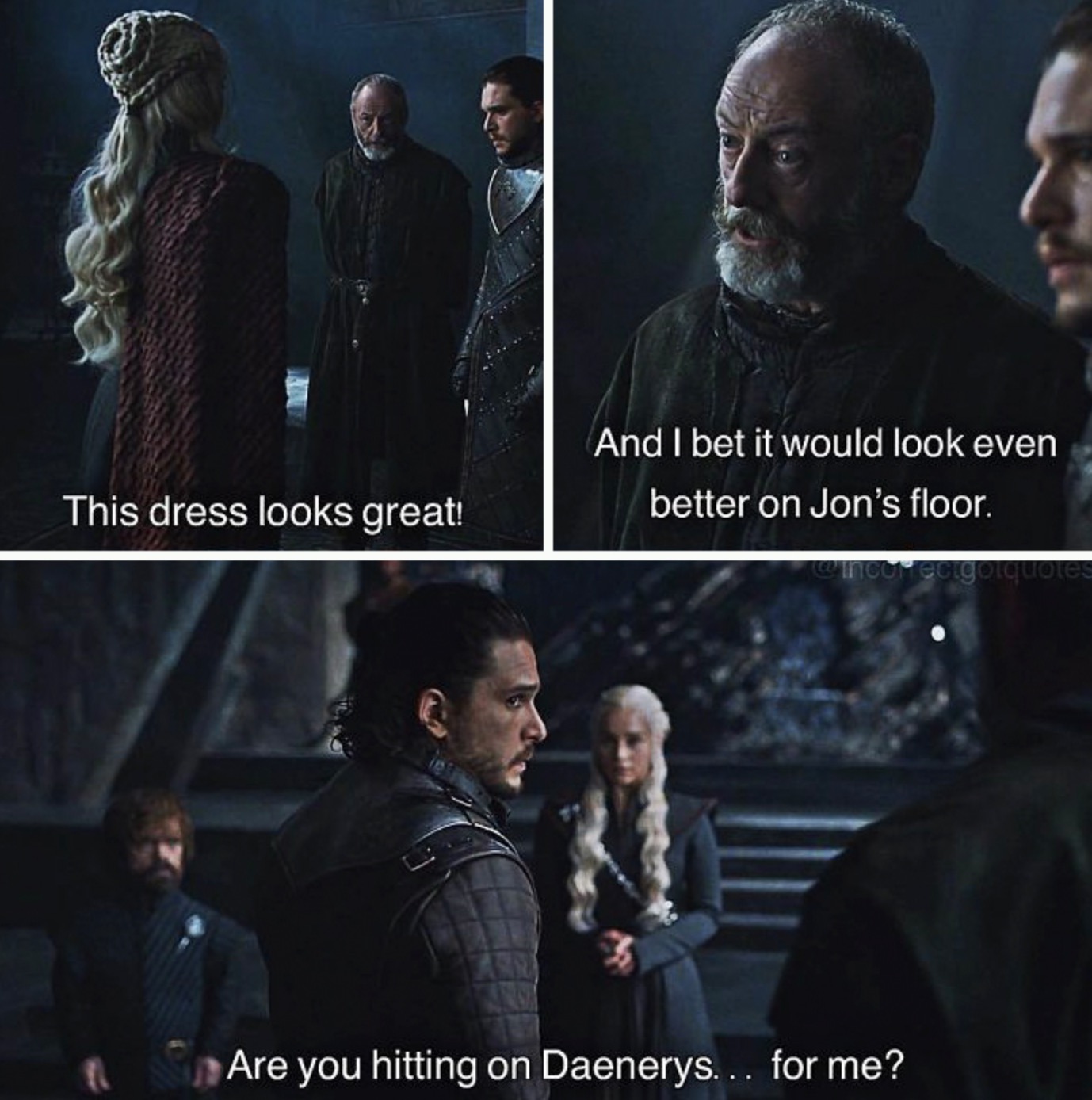 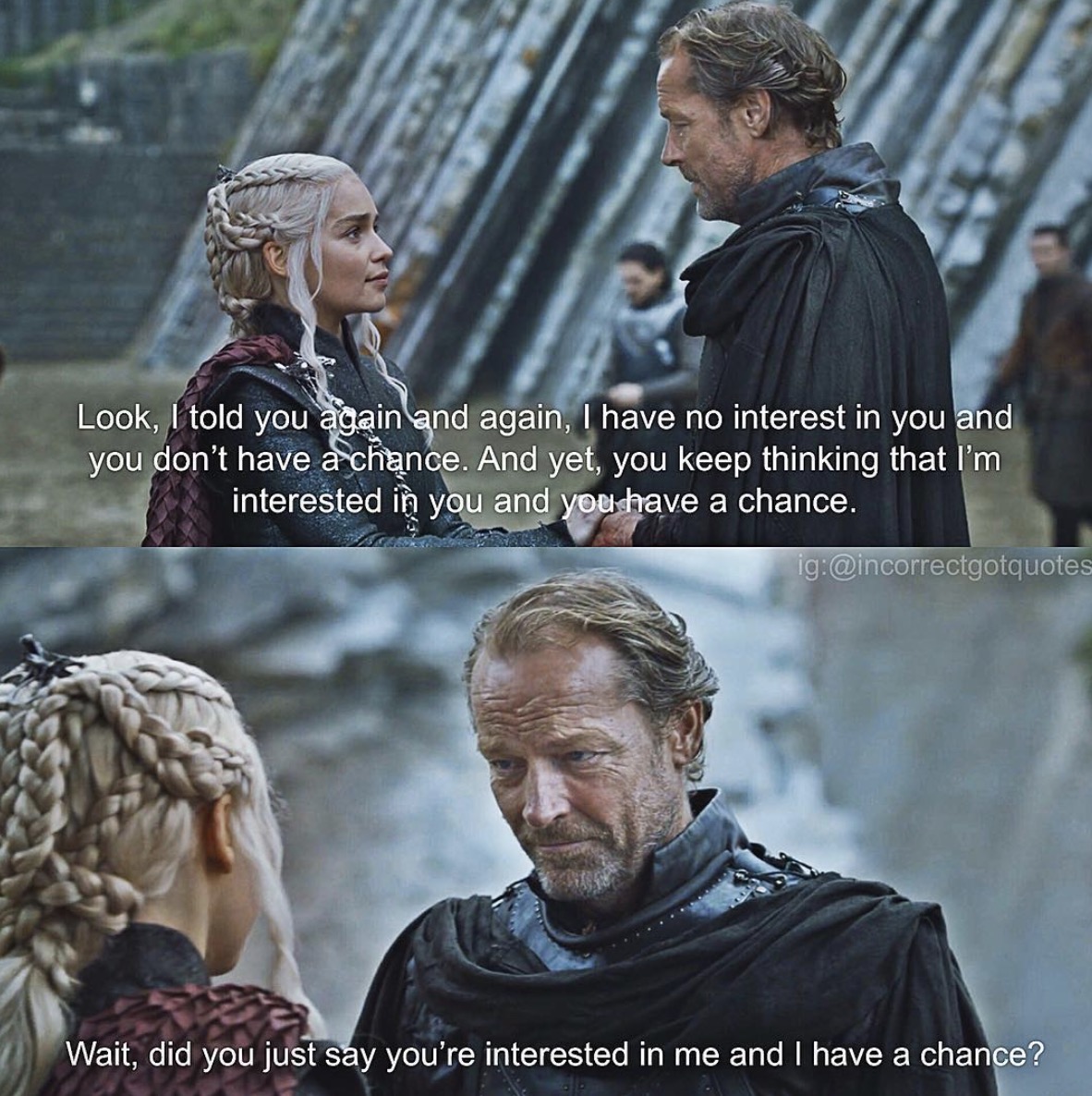 10. Littlefinger did warn you not to trust him, Ned. 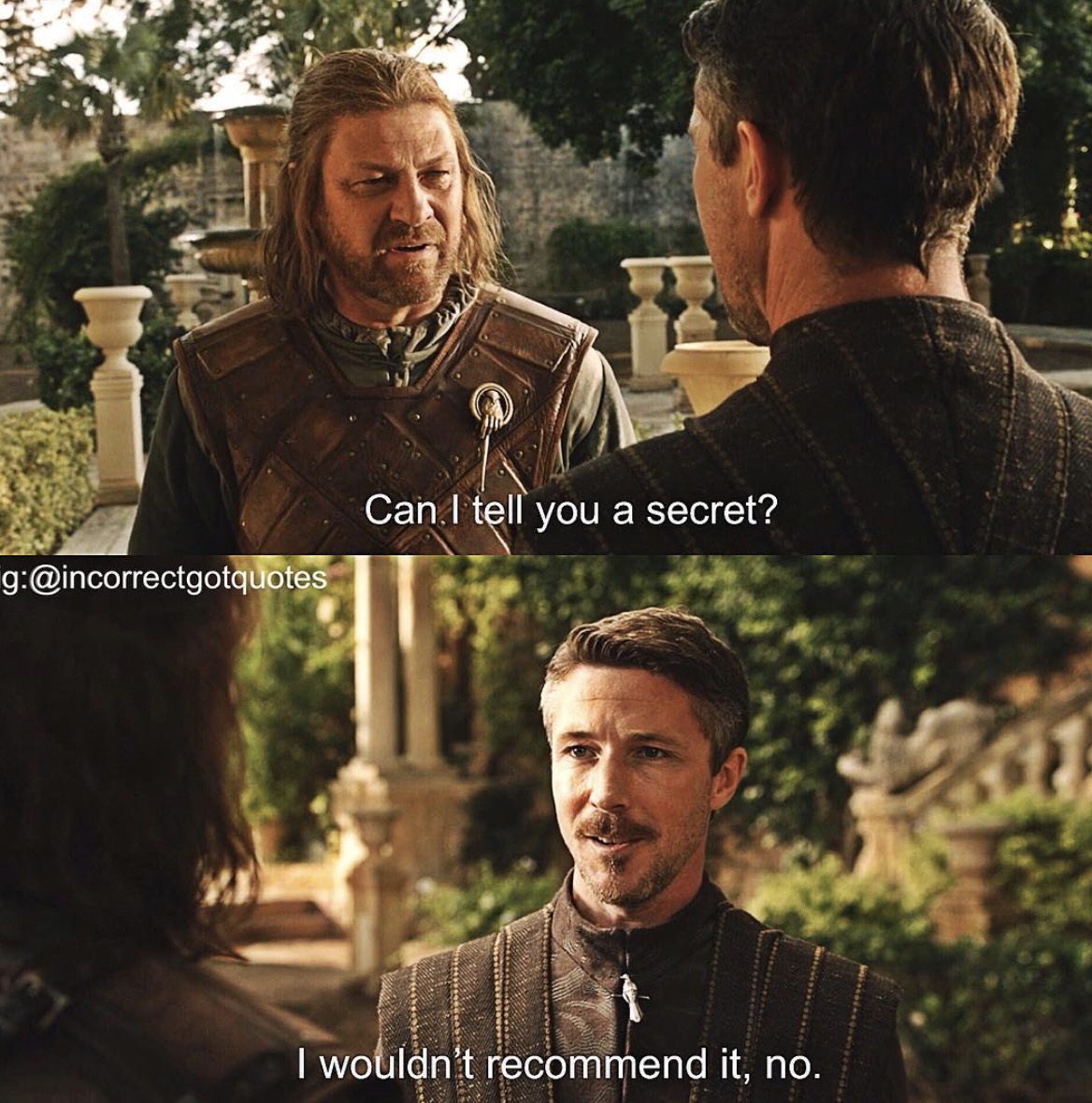 11. Jon isn’t much better at flirting than this. 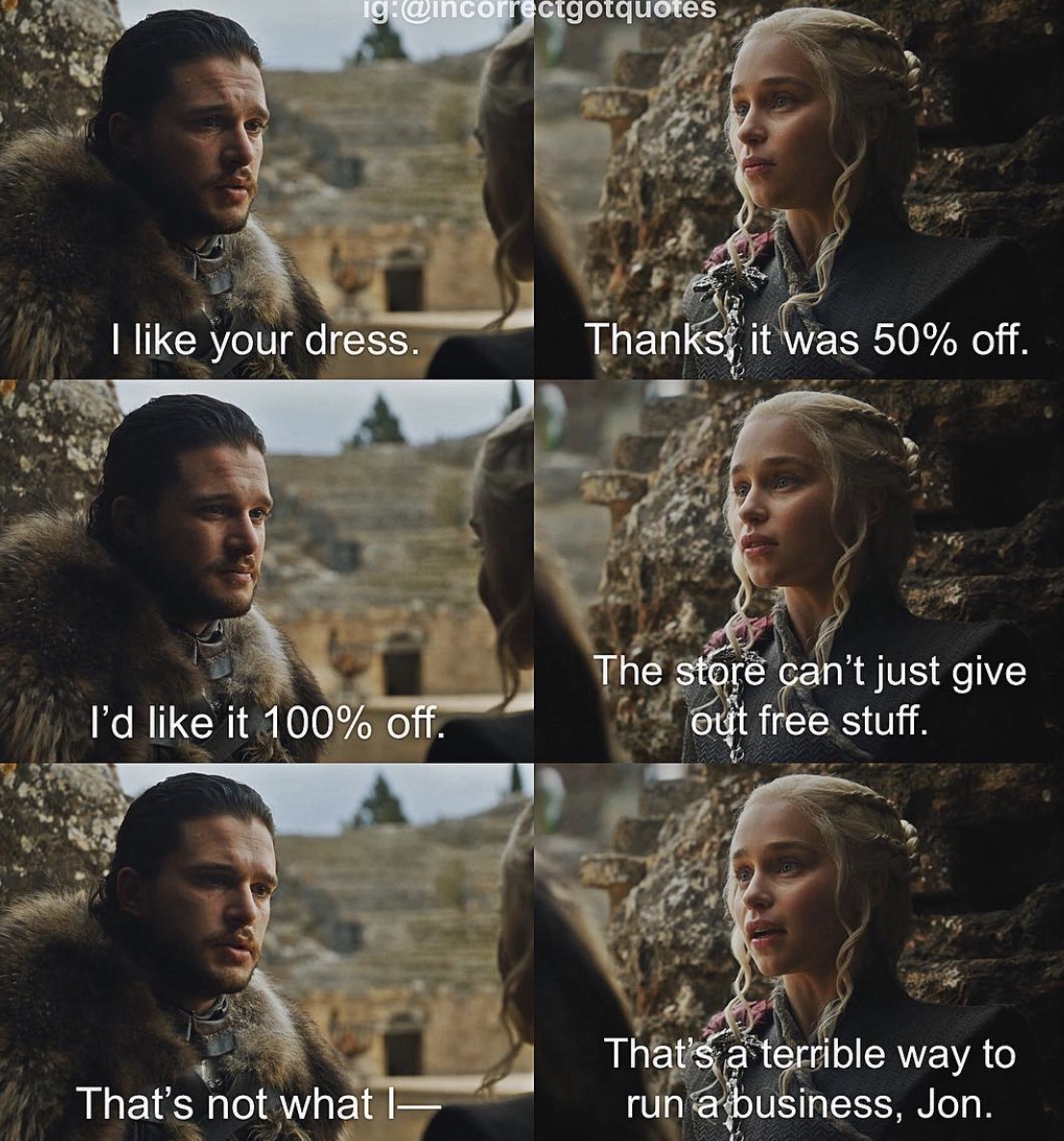 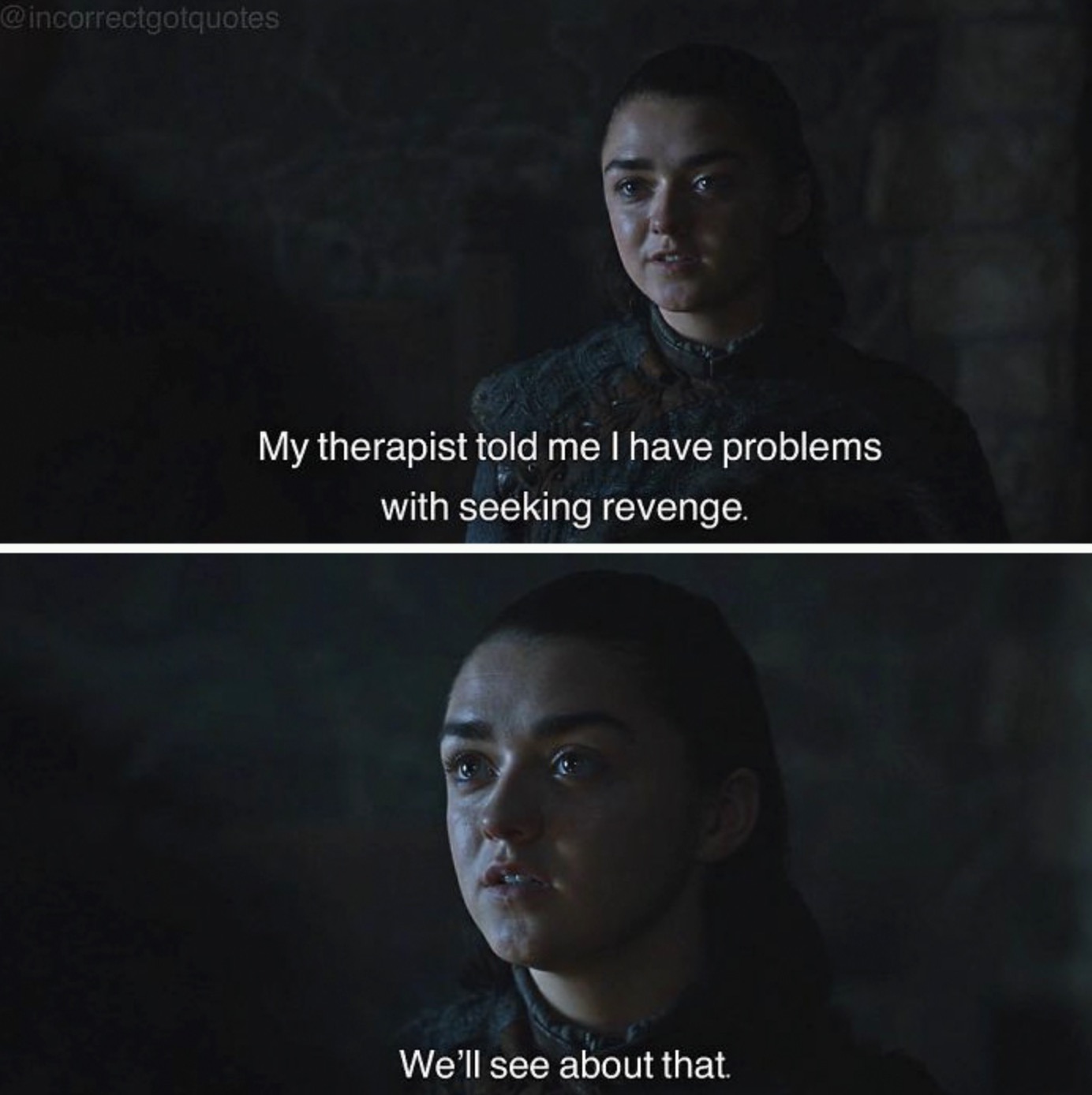 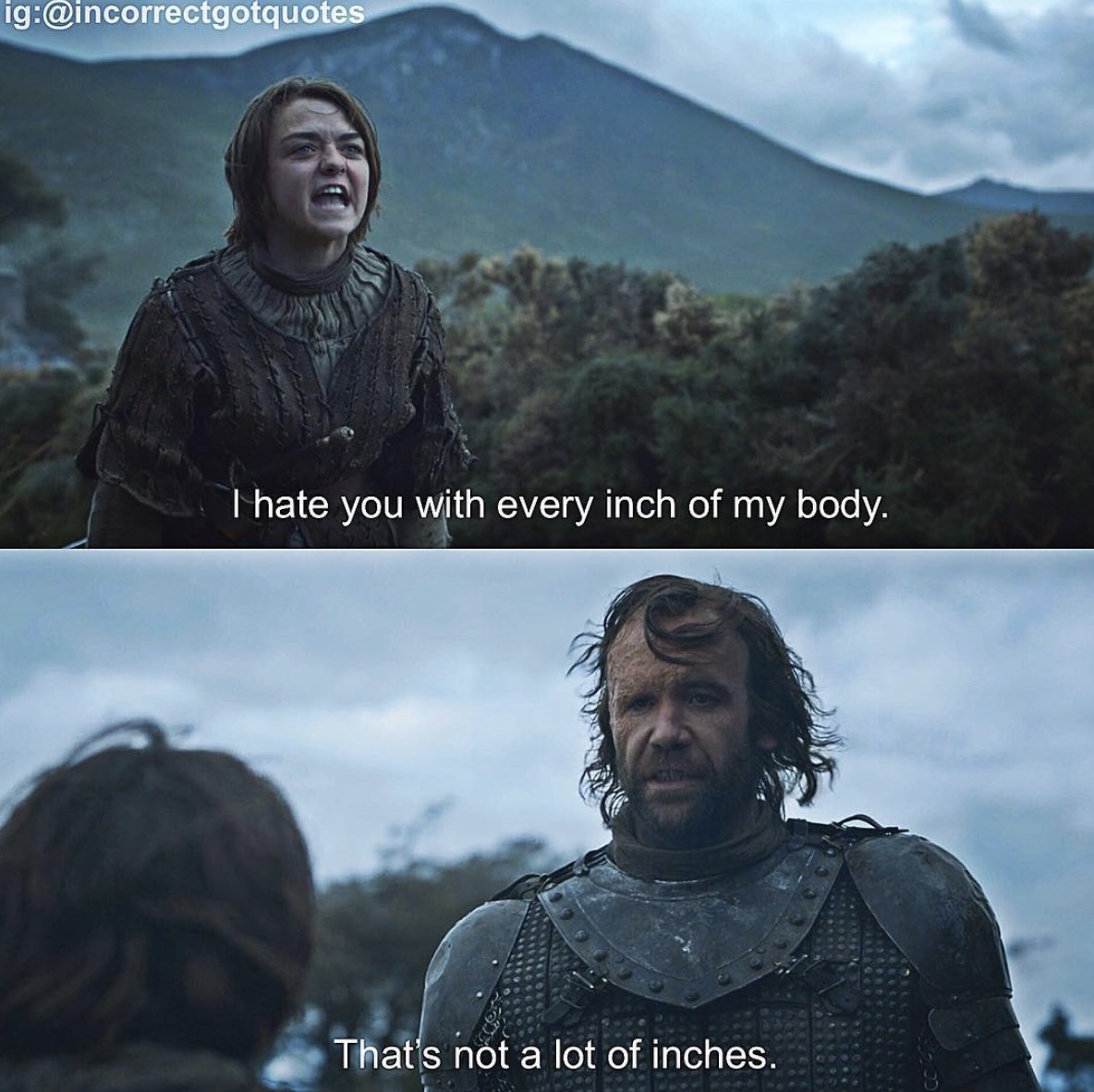 14. For all you Jaime-Brienne shippers out there. 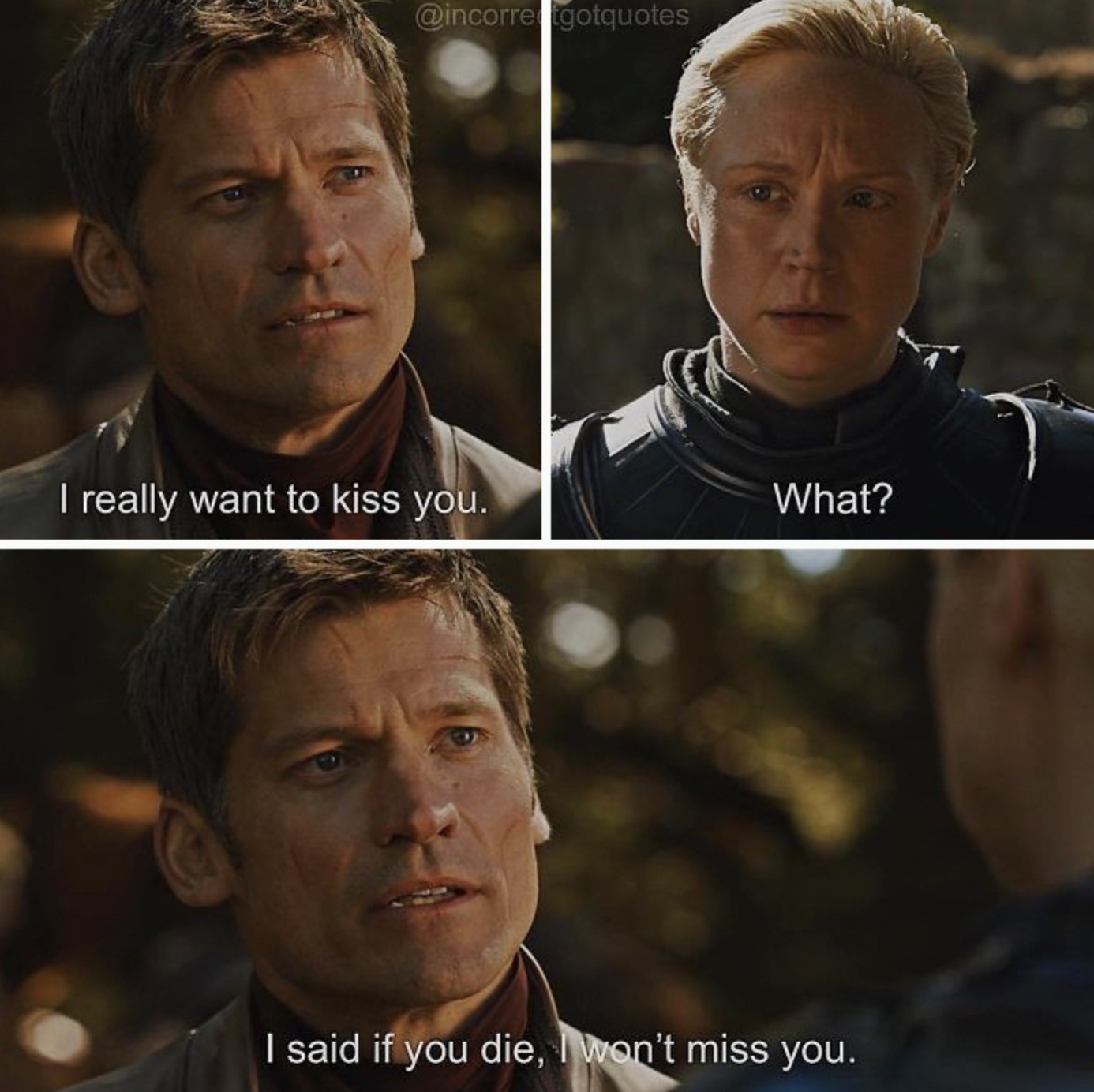 15. And the award for Best Dad in Westeros goes to…Tywin Lannister! 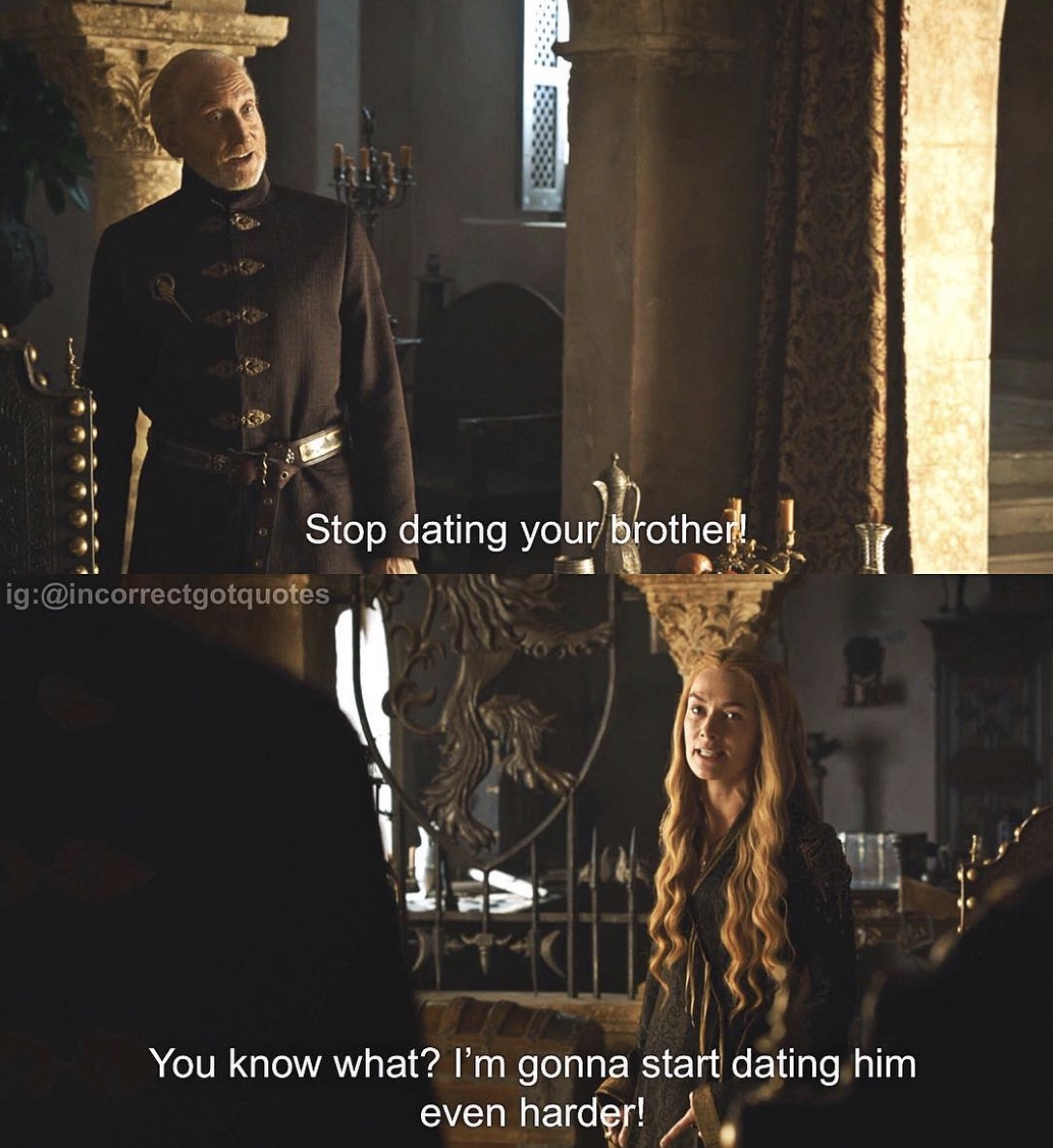