15 Funny Dad Joke Memes for All the Fellas Out There

I’ve said it before and I’ll say it again: dad jokes are UNIVERSAL.

You could’ve been the wildest, baddest, craziest dude in your group of friends, but then you have a child and BAM!, you’ve now transformed into a total cheeseball who likes to tell the corniest jokes on the planet.

But don’t worry about it! Because even though they are super corny, most people think those jokes are also pretty hilarious.

In a dad kind of way, if you know what I mean…

So let’s dive into some funny memes about dad jokes that we’ll all enjoy, but that the guys out there will really love.

And hey, it’ll give you some new material to work with!

But he sure got ya with a zinger! 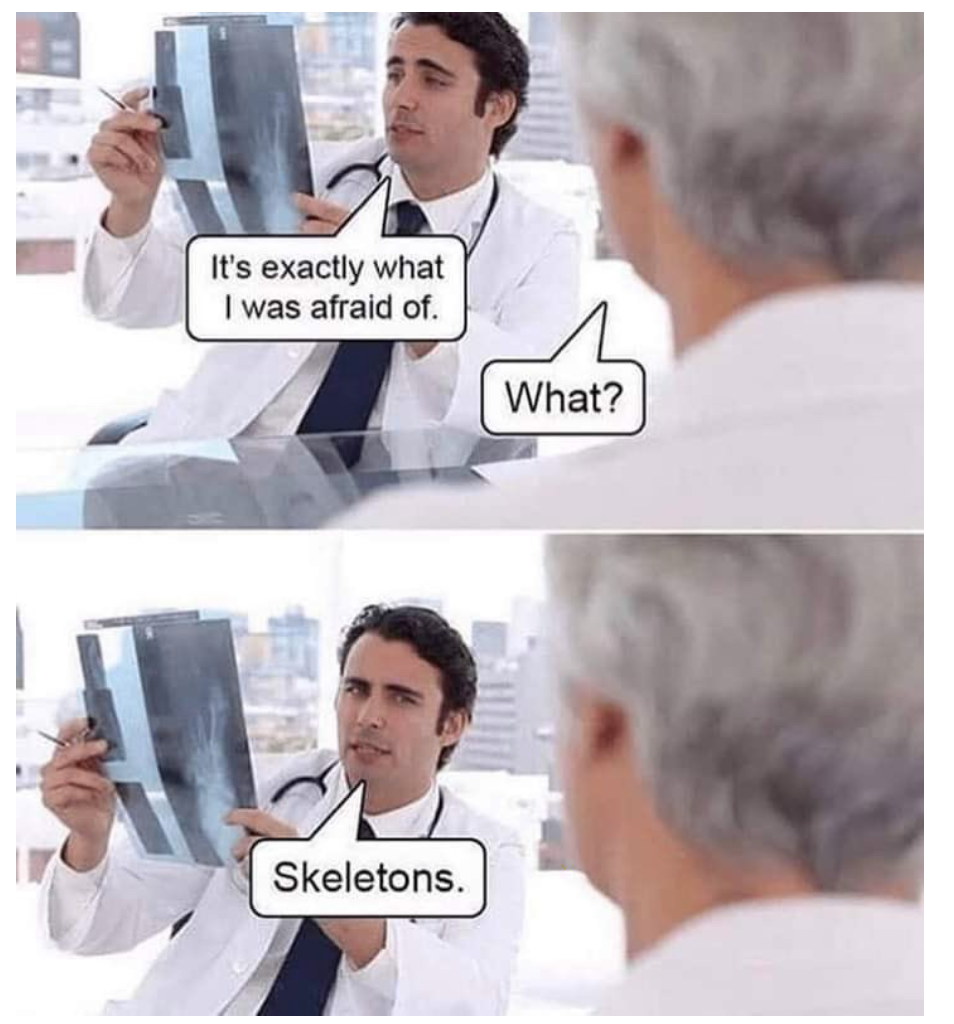 Web designer? Are you kidding me?!?!

My wife told me to take the spider out instead of killing him.

Went out. Had a few drinks. Nice guy. He’s a web designer.

It works every single time. 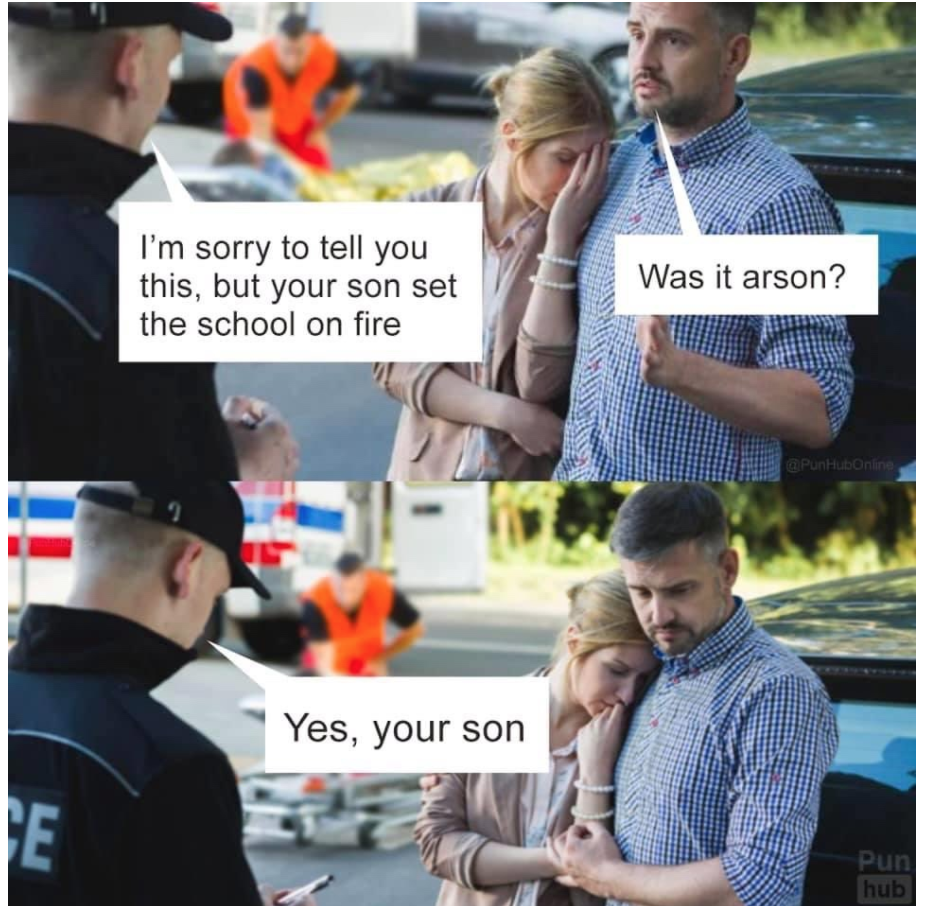 And, well, you know the rest of the story. 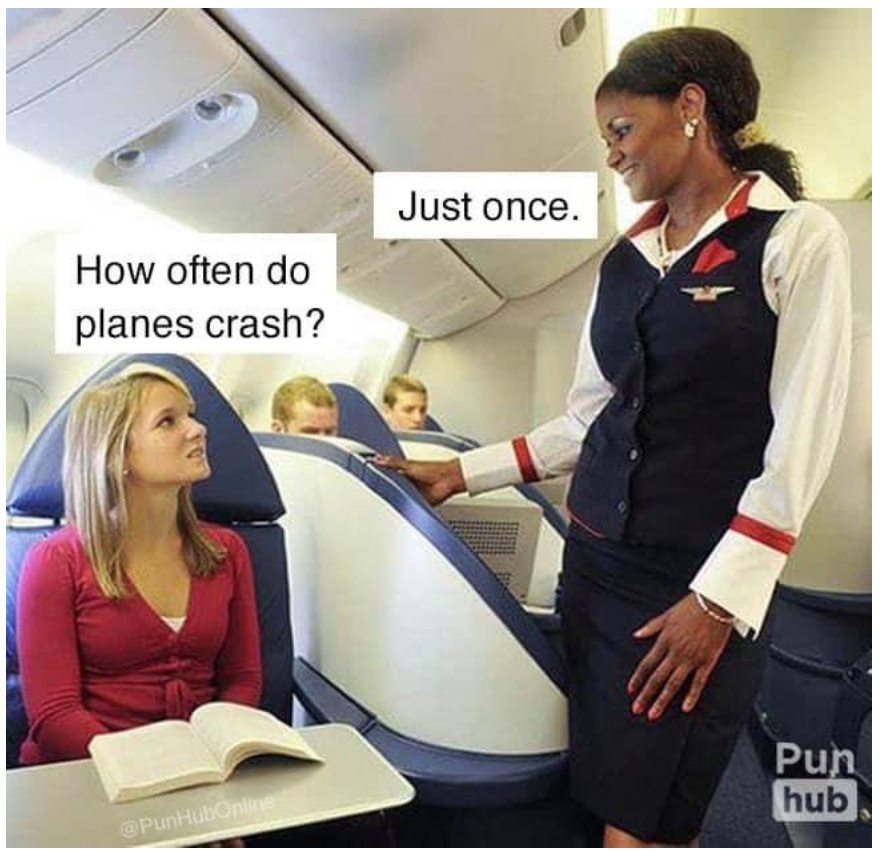 I love getting out into nature! 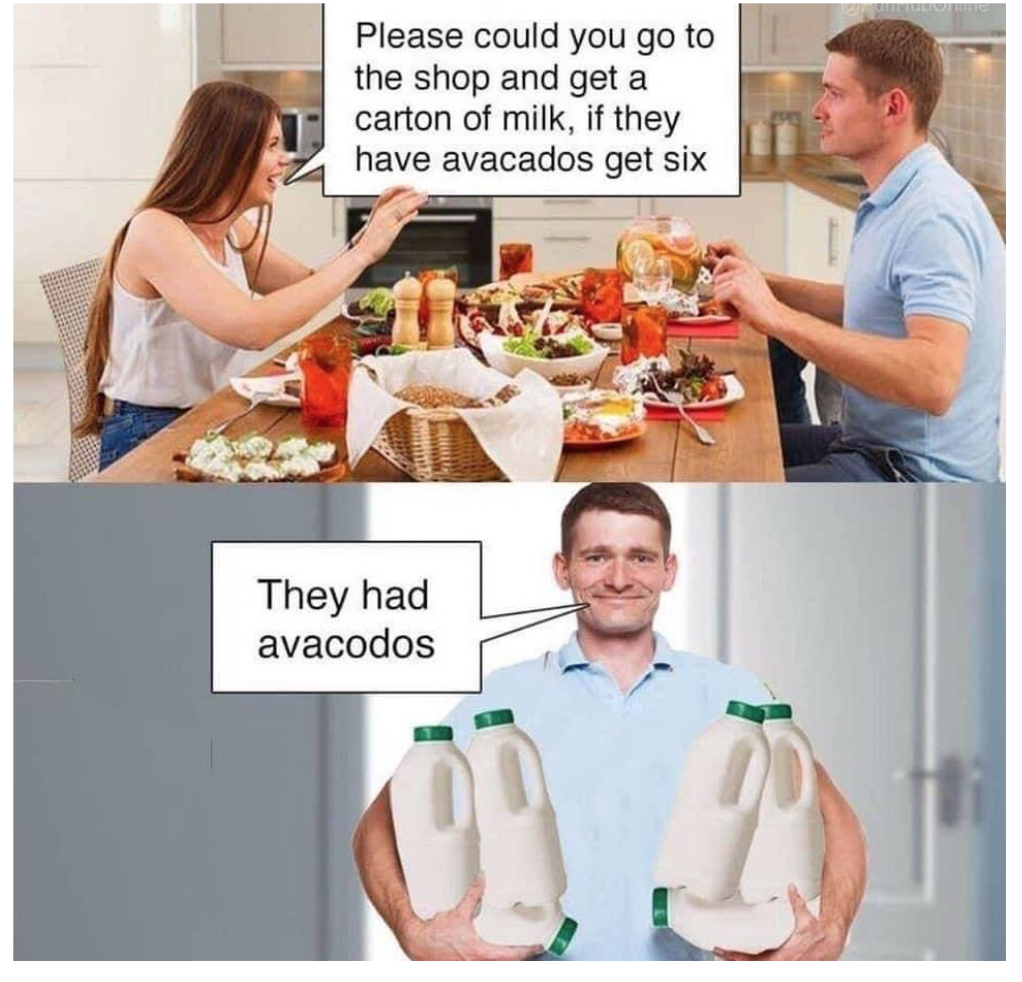 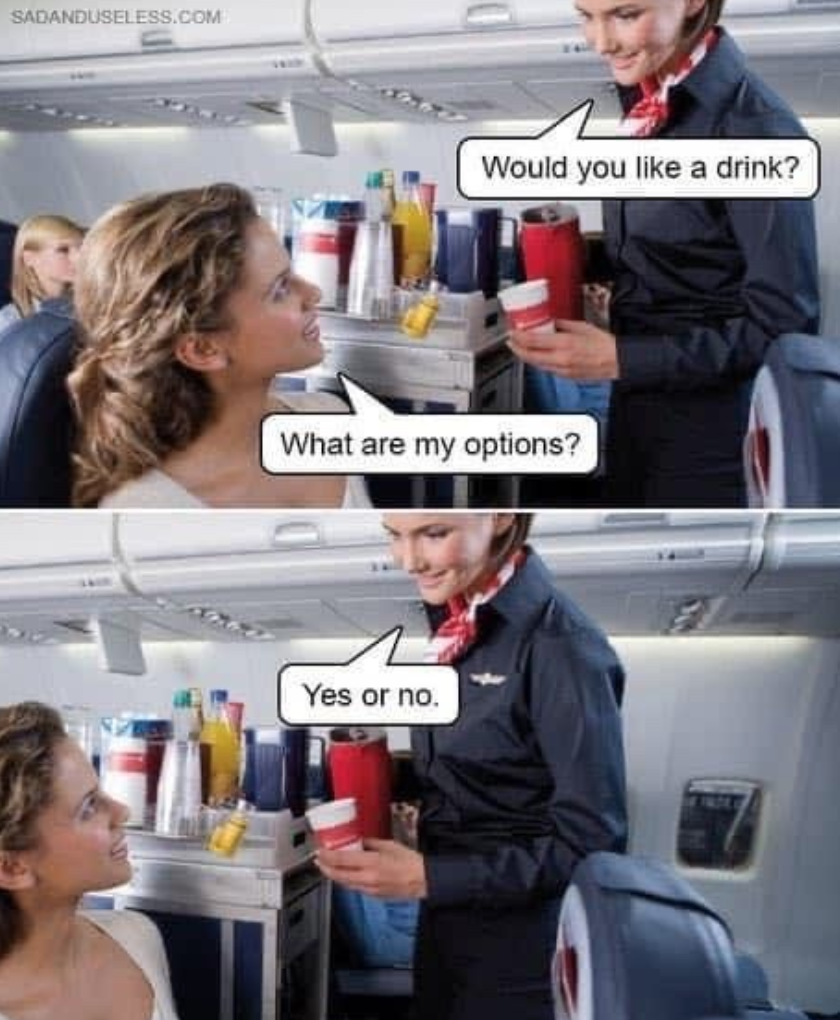 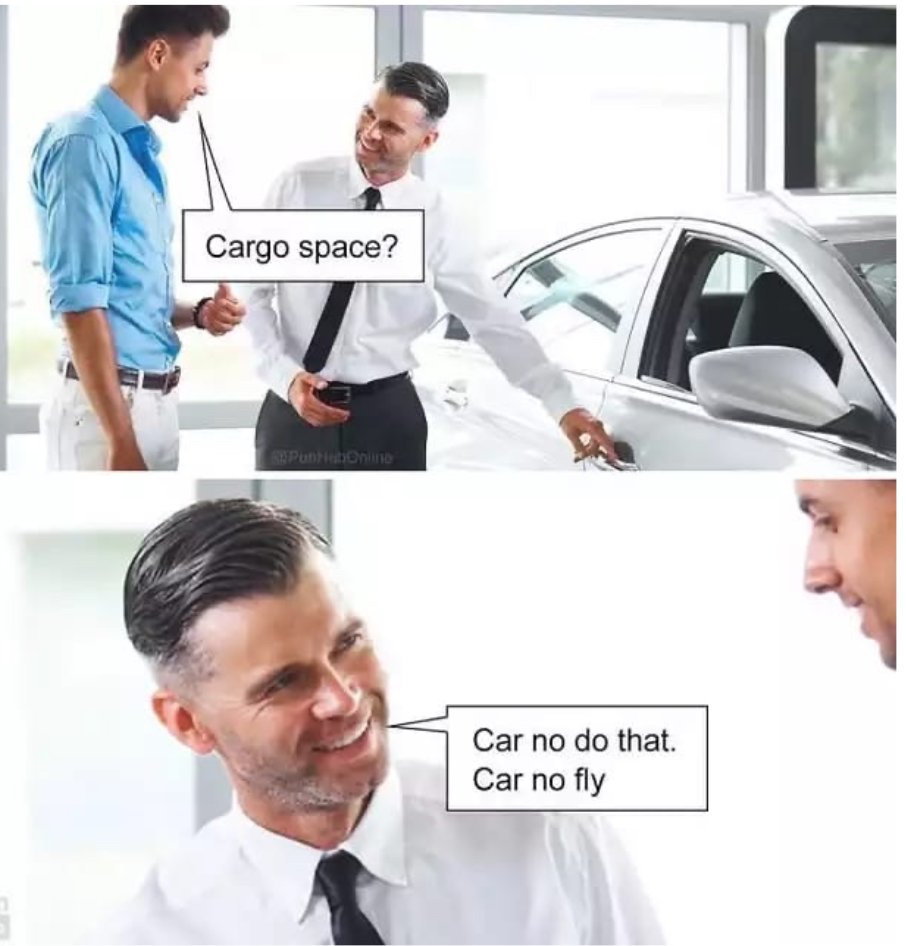 Don’t ask a question like that unless you’re looking for this kind of answer.

13. The dog has been spending a lot of time with Dad.

You probably shouldn’t say it out loud. 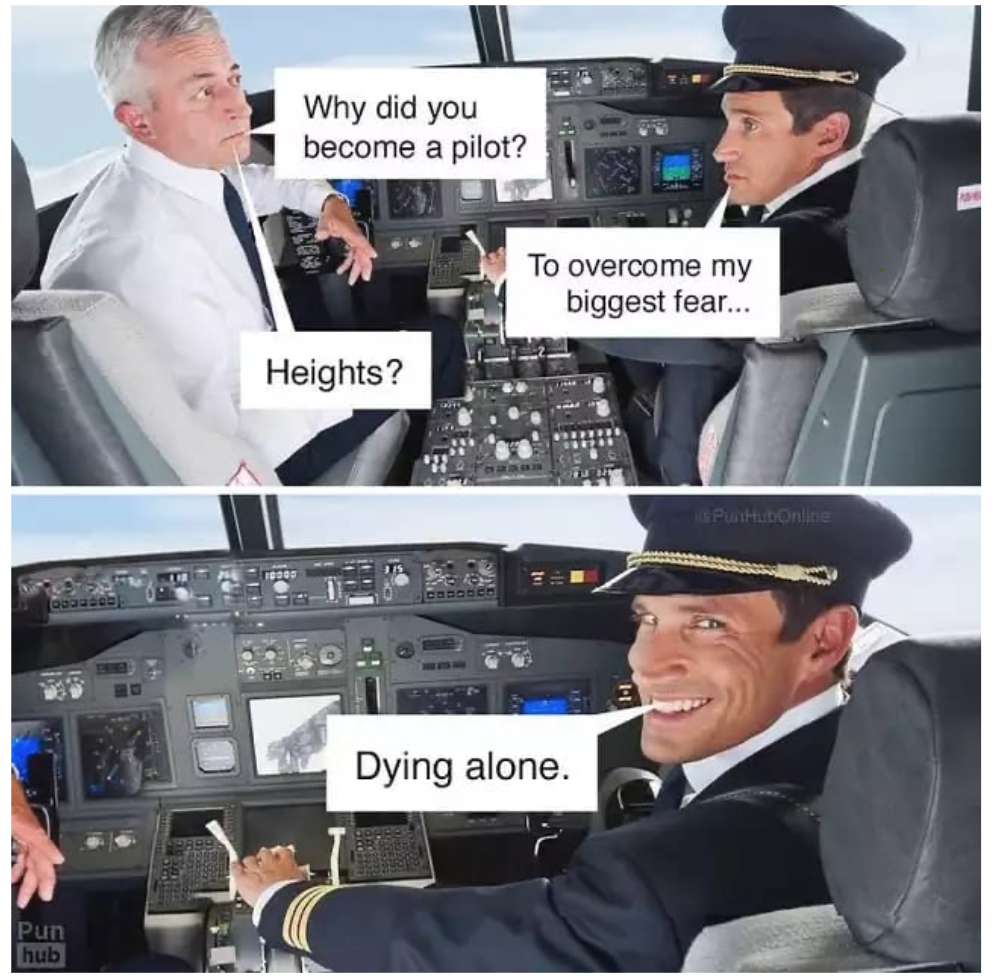 15. This one is actually pretty true.

But dads can use it, too!

Okay, now we want to hear from all the readers out there!

In the comments, please humor us and tell us the cheesiest dad joke that you know.