If you’ve seen the frozen yogurt episode of Nathan For You, you know that scientists are capable of manufacturing flavors and scents that are identical to the real thing. But just because a scientist CAN do something, it doesn’t mean she should–as you’ll see once you check out this list of the 15 weirdest fragrances ever made. 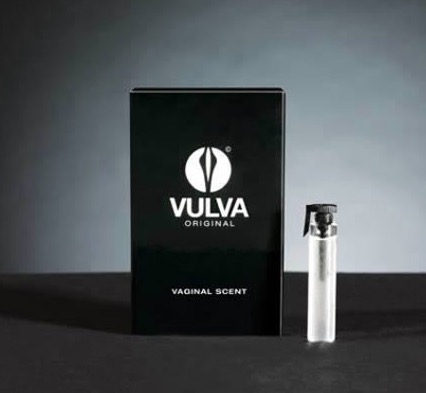 Boom! That’s how you start a listicle!

Lots of the perfumes on this list merely invoke the thing they are named after, but not “Vulva.” It smells exactly like the real thing. Because it’s MADE from the real thing. As Vulva’s website explains, the fragrance is produced by the natural ‘movement and sweating in the female area.'”

If the first question you had after learning about this was, “But why would someone want to smell like a vagina?”, rest assured the website explains that, too. It’s not supposed to be a perfume, but more like an aphrodisiac. Just a drop of “Vulva” on your inner wrist and you’ll seduce your intended target.

Which, honestly, if you’re having so much trouble seducing someone that you need use actual vagina smell to seal the deal, maybe sex isn’t for you? 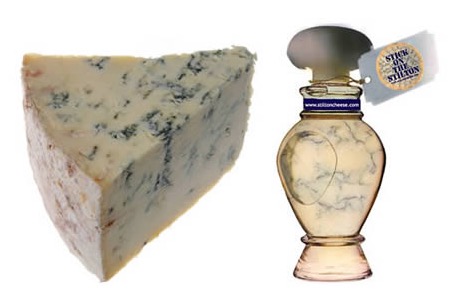 Stilton is one of the stinkiest cheeses in the world, which makes wearing this perfume an act of aggression. I love Stilton but if anyone I know smelled LIKE Stilton, I would assume they had an unfortunate medical condition. 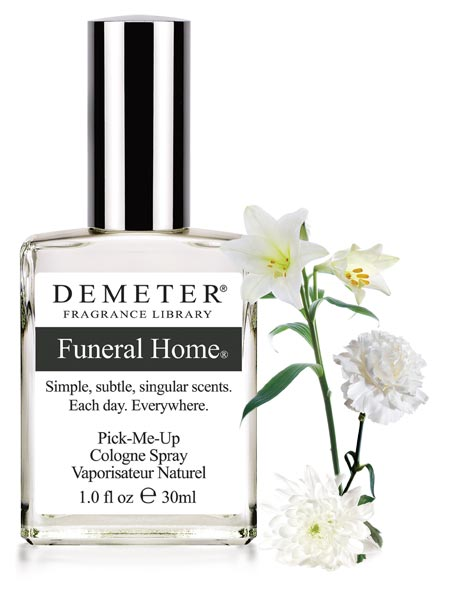 Once again, it’s not perfume FOR a funeral home, it’s perfume that smells LIKE a funeral home. According to the Demeter website, the fragrance engineer was trying to make a new scent based on white flowers, and when he shared it with his business partner, the business partner said, “It smells like my Grandpa’s funeral!”

And rather than throw the fragrance out and start over, they sold it. Because Demeter is a great company. 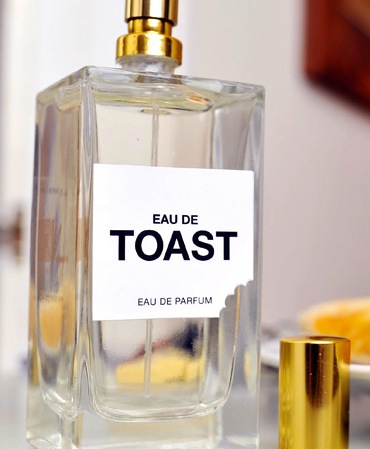 Make yourself smell like breakfast, and make everyone around you think they’re having a stroke! Yay? 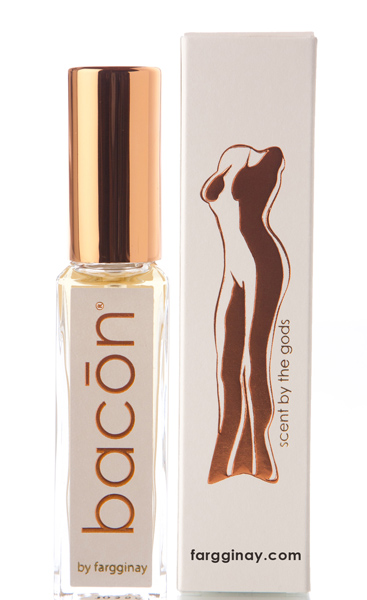 Bacon is in everything, so it should be no surprise that it’s a perfume. I can only think of one good reason to make yourself smell like bacon, and that’s if you want to make sure dogs like you. Other than that, I got nothin’. 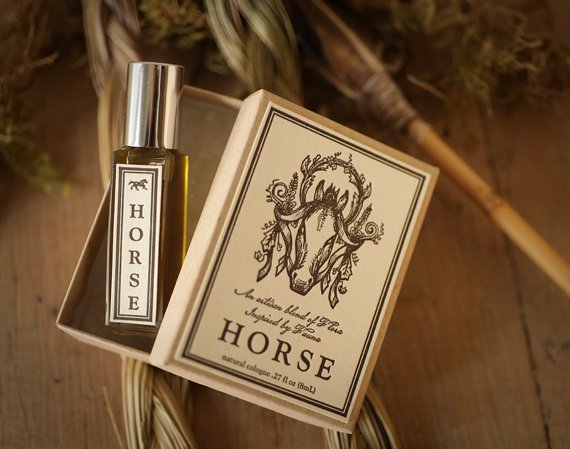 Nobody said “Whoa! This place smells like a barn!”, and meant it as a compliment. But did that stop the makers of Horse cologne? Absolutely not.

Supposedly it smells like horses, hay, and oats, but if you ask me, any perfume calling itself “Horse” that doesn’t smell like manure is a fraud. 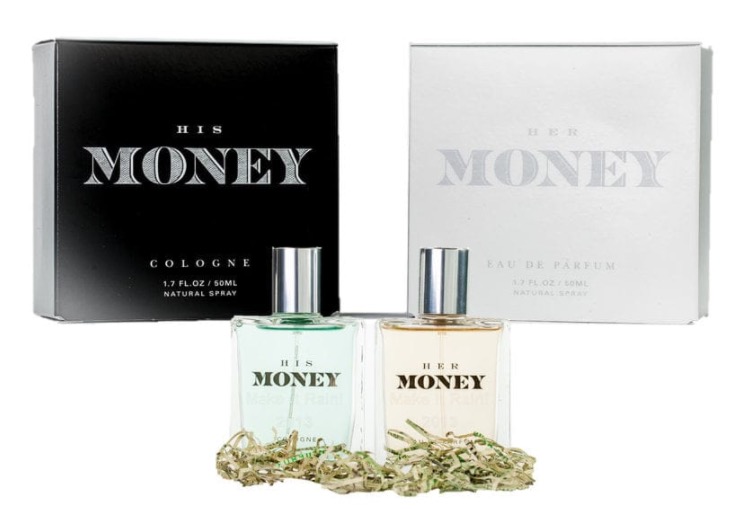 Lots of people buy expensive perfumes to flaunt their status. So how about a perfume that smells like ACTUAL money? Classy! It’s even packaged in real shredded money, if you want to be an extra-awful person. 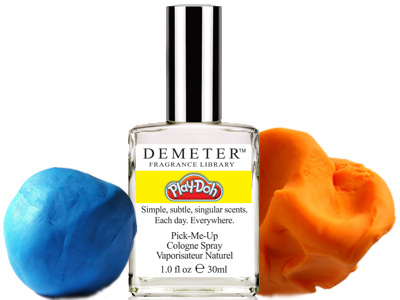 Honestly I could do a whole separate article about Demeter’s fragrances, because they like to get weird. Their Play-Doh scent is great for anyone who wants to smell like a kindergarten teacher. 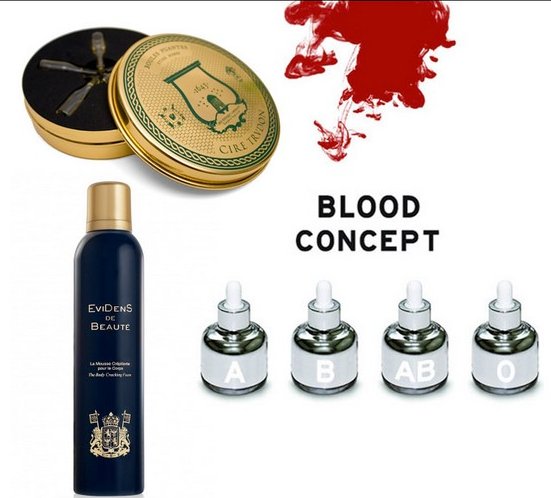 It used to be, if you wanted to smell like human blood, you either had to hurt yourself, hurt someone else, or wrap up an unsuspecting surgeon in a bear hug. Not any more. If that’s not convenience, I don’t know what is. 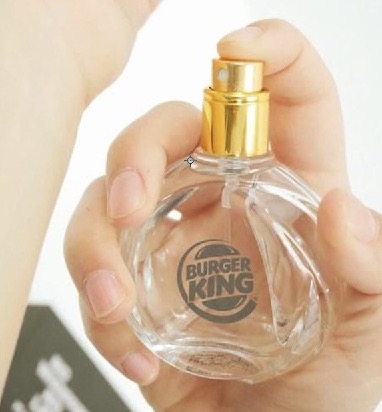 This one might have been meant as an April Fool’s joke a couple years ago, but the scent itself is very much real. Back in 2015, Burger King Japan released a Whopper-scented perfume on a limited basis for only $41–which is only a bit more expensive than buying a bunch of Whoppers and rubbing them all over your body. 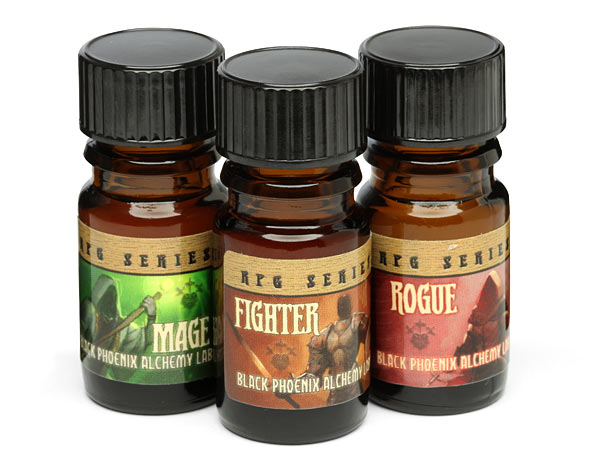 These are made by Black Phoenix Alchemy Lab, which specializes in nerd-friendly fragrances. They’re supposed to smell like the actual D&D characters they represent So, for example, “The Fighter” smells like leather, musk, blood, and steel.

Which, sure. But I’m a D&D enthusiast. If they wanted to make an authentic D&D fragrance it would have smelled like pizza, farts, and resentment at your DM. 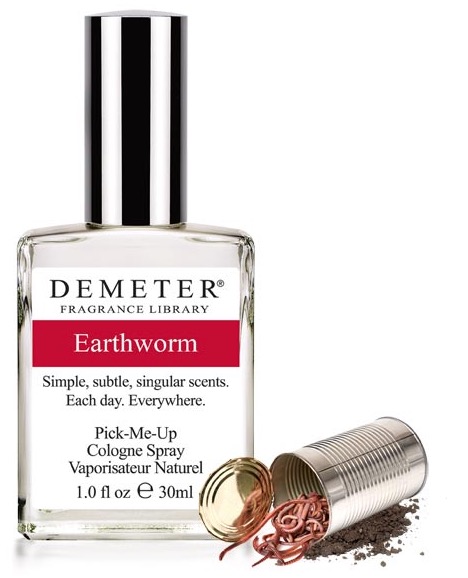 Demeter strikes again, this time allowing you to smell like a bait & tackle shop. This company does make “normal” scents, but who’s to say what’s normal? Maybe earthworm perfume is the way of the future.

Oh come on. Who ever went to the circus and said, “I’d love to smell like this combination of carneys and depressed animals AT ALL TIMES?” 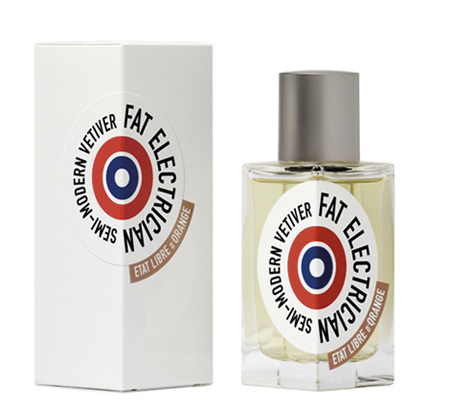 The fragrance itself is pretty tame, consisting of vanilla, myrrh, and opoponax. It’s the name that you’re interested in. And I hate to tell you this, but it’s going to make even less sense once you hear the explanation. “Fat Electrician” is apparently a reference to a real life dude who lived in 1970’s New York City and worked as a gigolo. This is the most French thing ever. 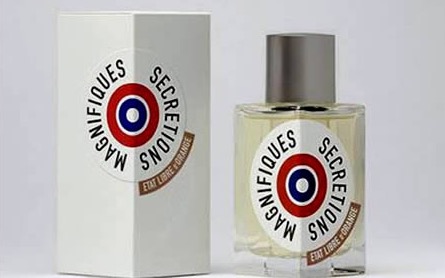 “Why should it only be women’s genitals that get a perfume?” you weren’t wondering. Etat Libre d’Orange has you covered with this perfume that smells like blood, sweat, and, last but certainly not least, semen. Now you can smell like you just had sex with a Fight Club character!

Kid Accidentally Writes His Mom An R-Rated Mother’s Day Card
15 Bridesmaids Share The Craziest Things They Were Asked To Do
10+ Hilariously Bad Stock Photos of Jobs
The 17 Most Bizarre Things You Considered Buying from Skymall – but Then You Saw the Price and Said, “Naw, I’m Good.”
These Cats All Muscled in and Stole Beds That Belonged to Dogs
15 Things That Really Look a Lot Like Other Things