It’s such a common sight that it’s a cliche: a dog and their owner that look strikingly alike, and might even have similar personalities. Maybe it’s a bulldog and a jowly gentleman of advanced years, or a labradoodle that always matches her owner’s perm.  but it’s actually backed up by science. In a 2009 study, psychologist Sadahiko Nakajima found that people were able to identify dog-owner combinations with about 80% accuracy.

But if you’re not convinced by science, maybe photography will sway you. Gerrard Gethings is a UK-based animal photographer who often photographs house pets. “My subjects are complex and characterful creatures, full of pathos, humour and unpredictability,” he writes on his website. “I want them to appear epic. For me, a domestic pet is no less beautiful or majestic than a wild animal.”

It’s this fascination with pets that inspired his latest project, a memory card game called Do You Look Like Your Dog?. The game challenges players to match dogs with pictures of their owners based on how closely they look alike–and it helps that Gethings managed to photograph the dogs in similar poses. 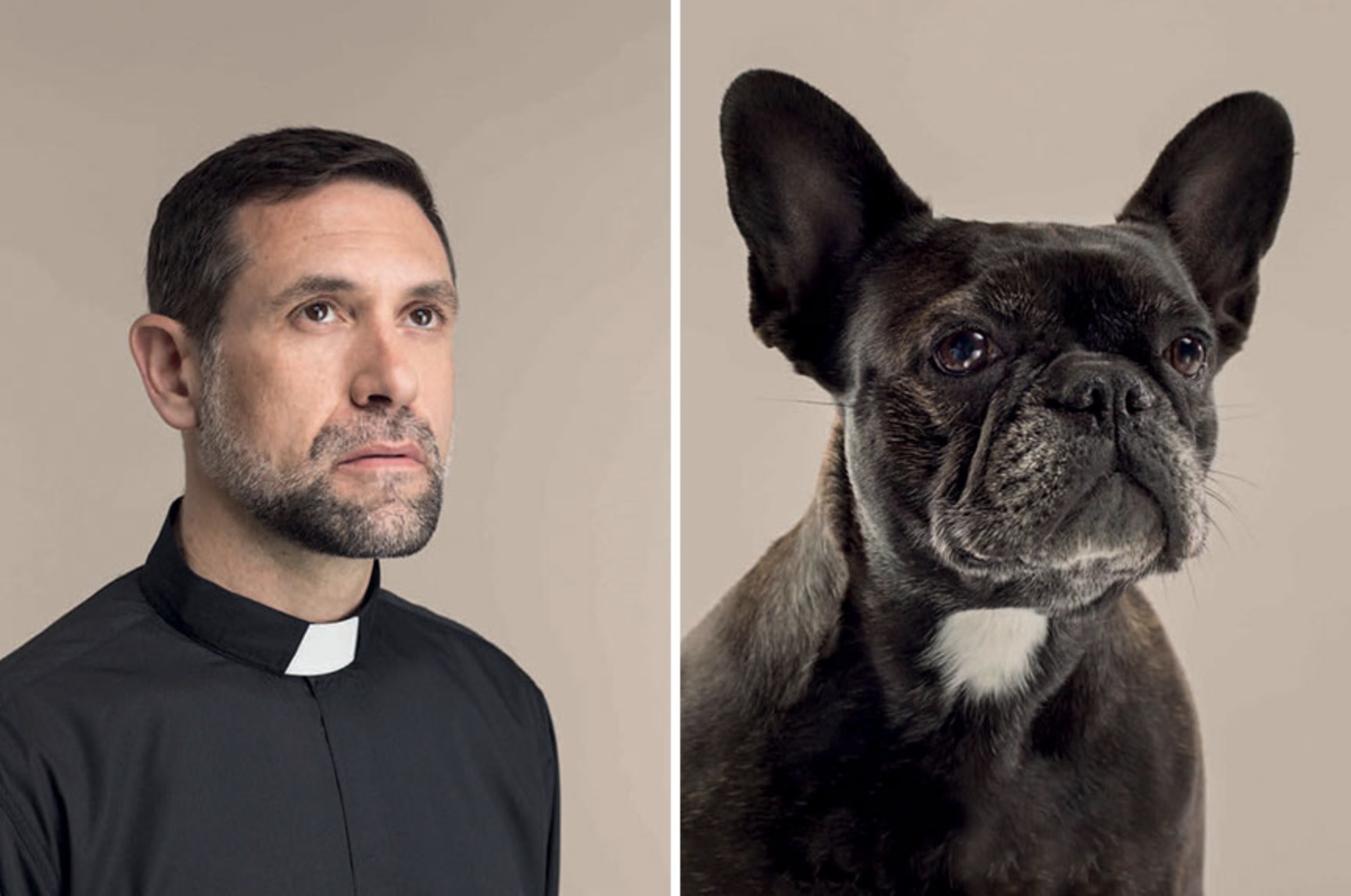 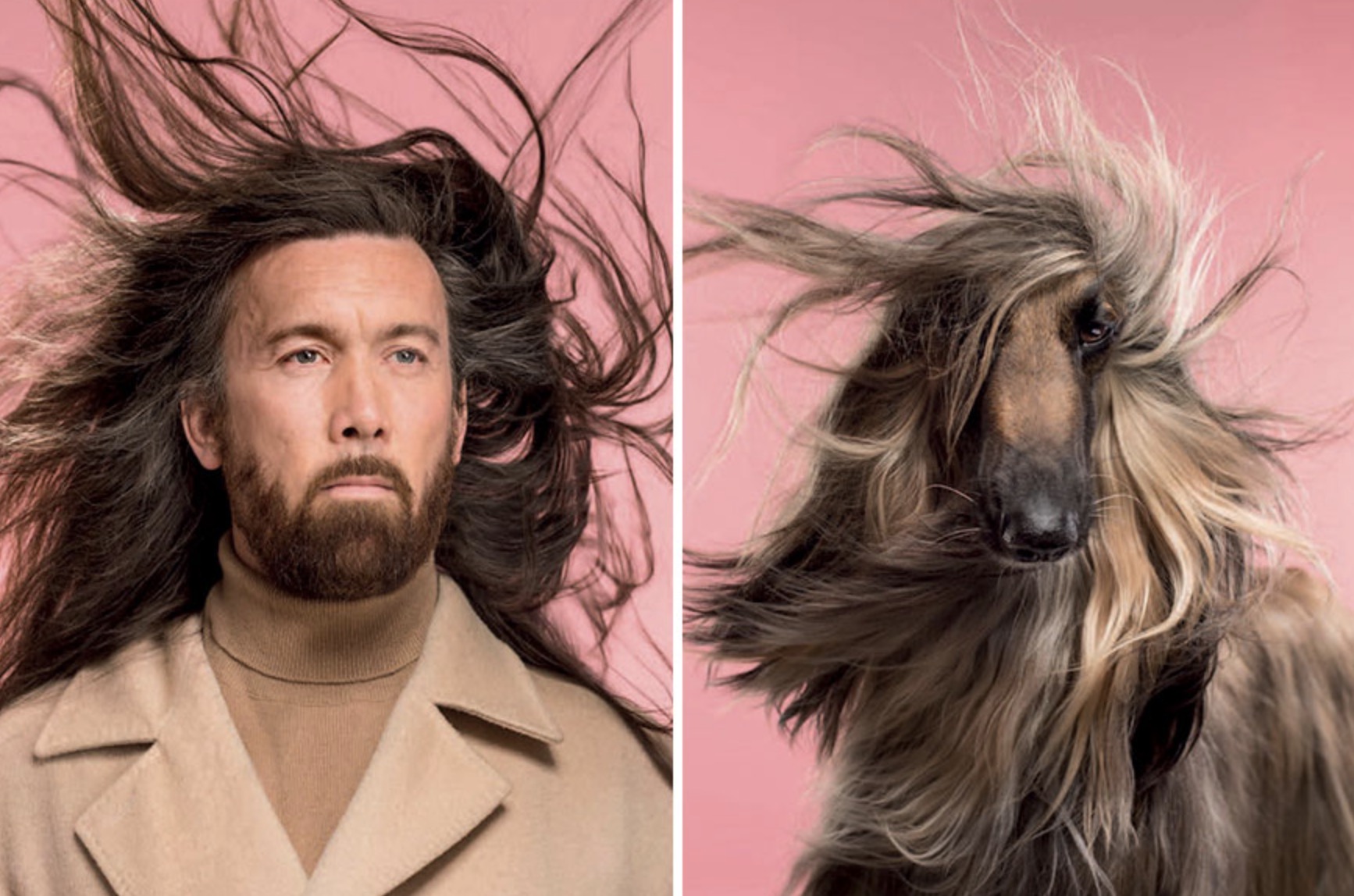 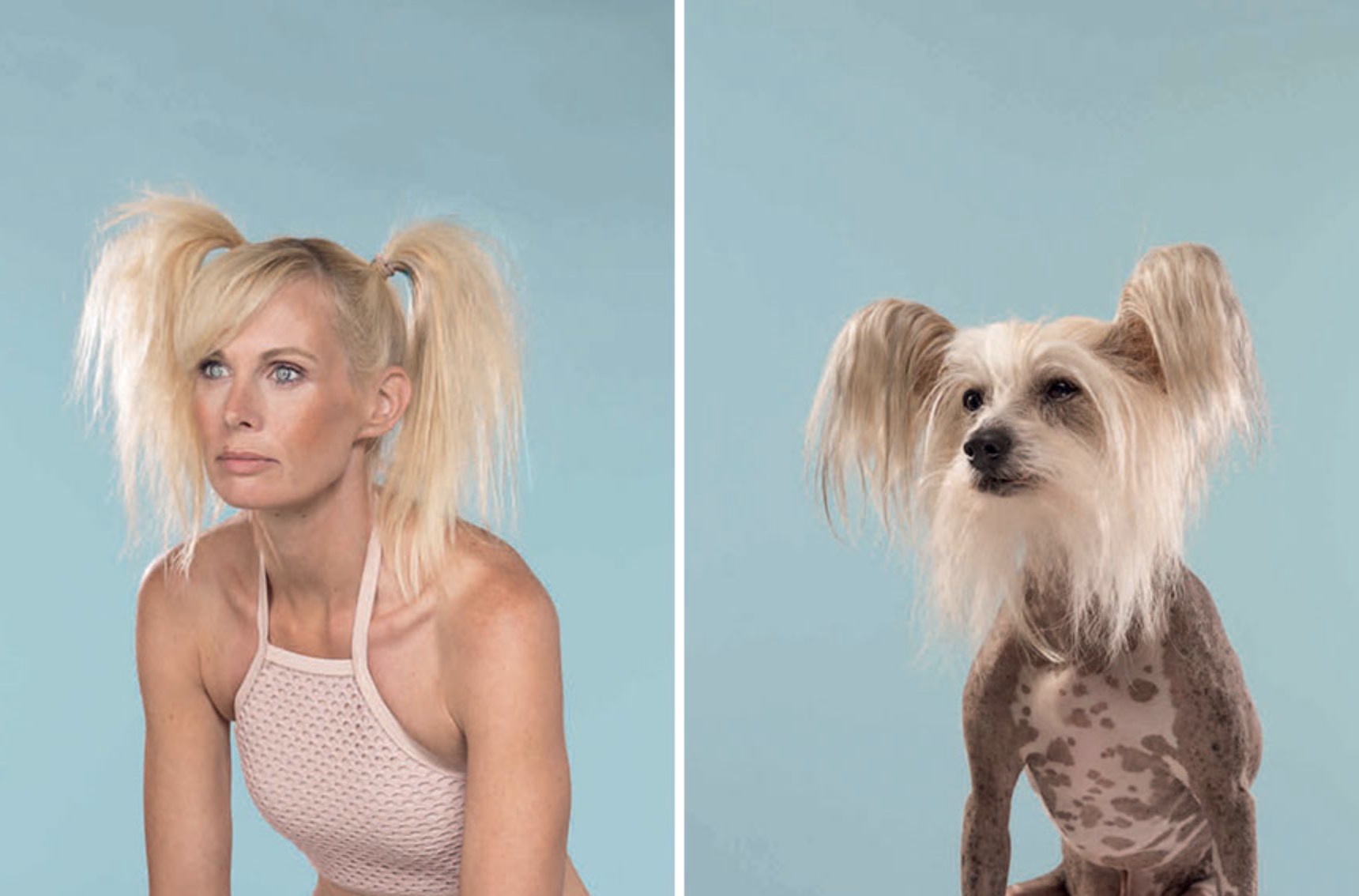 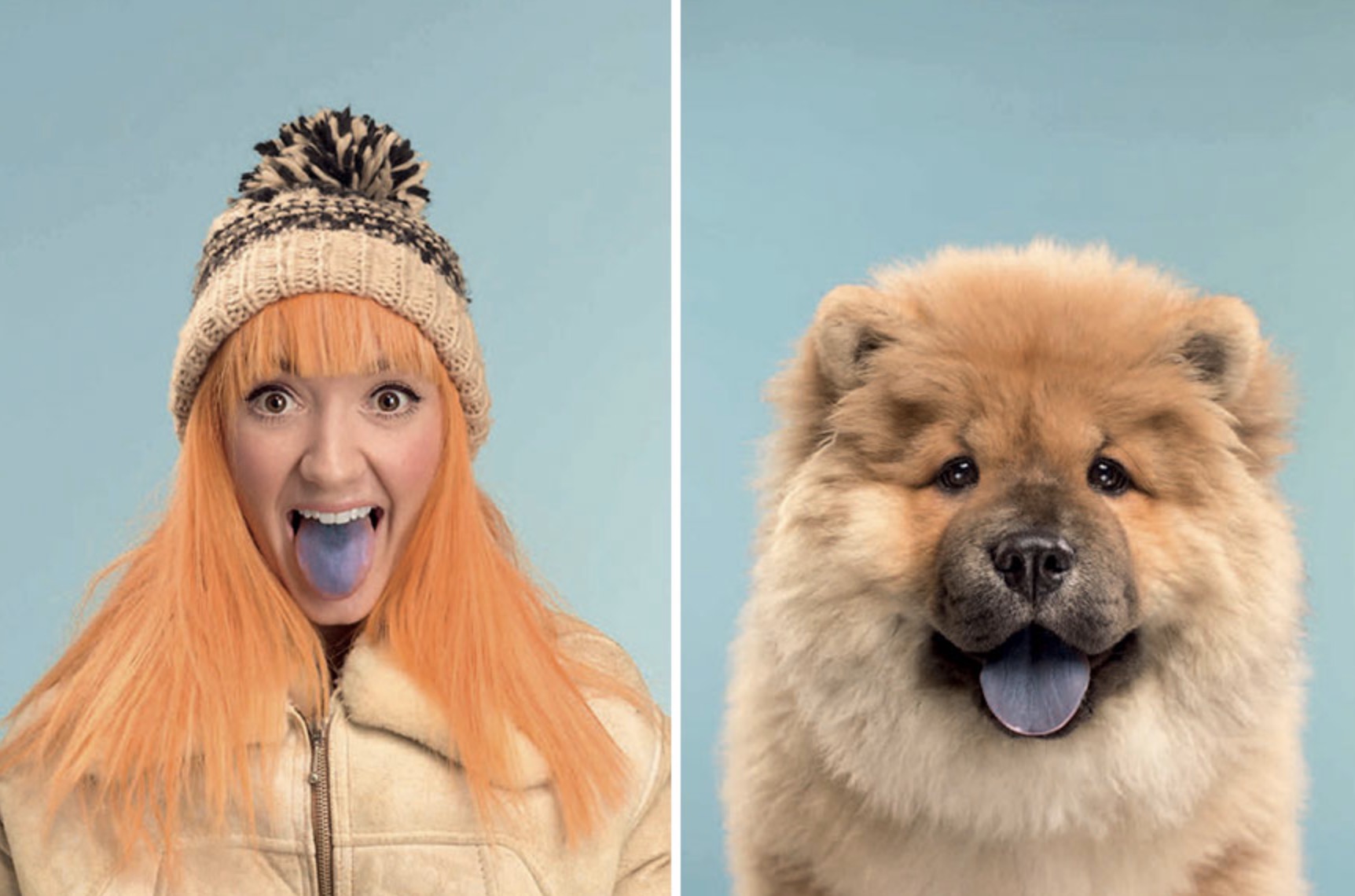 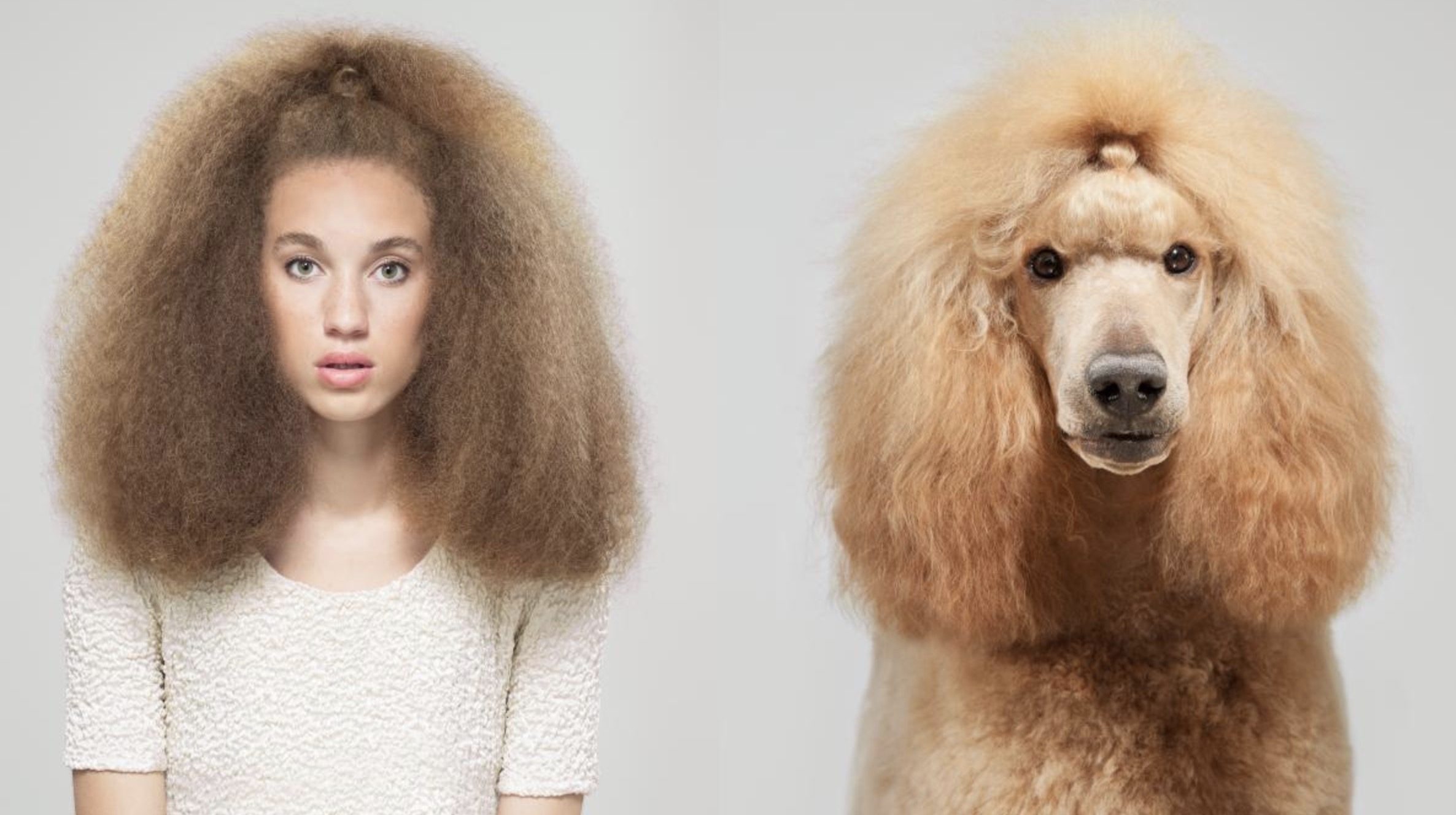 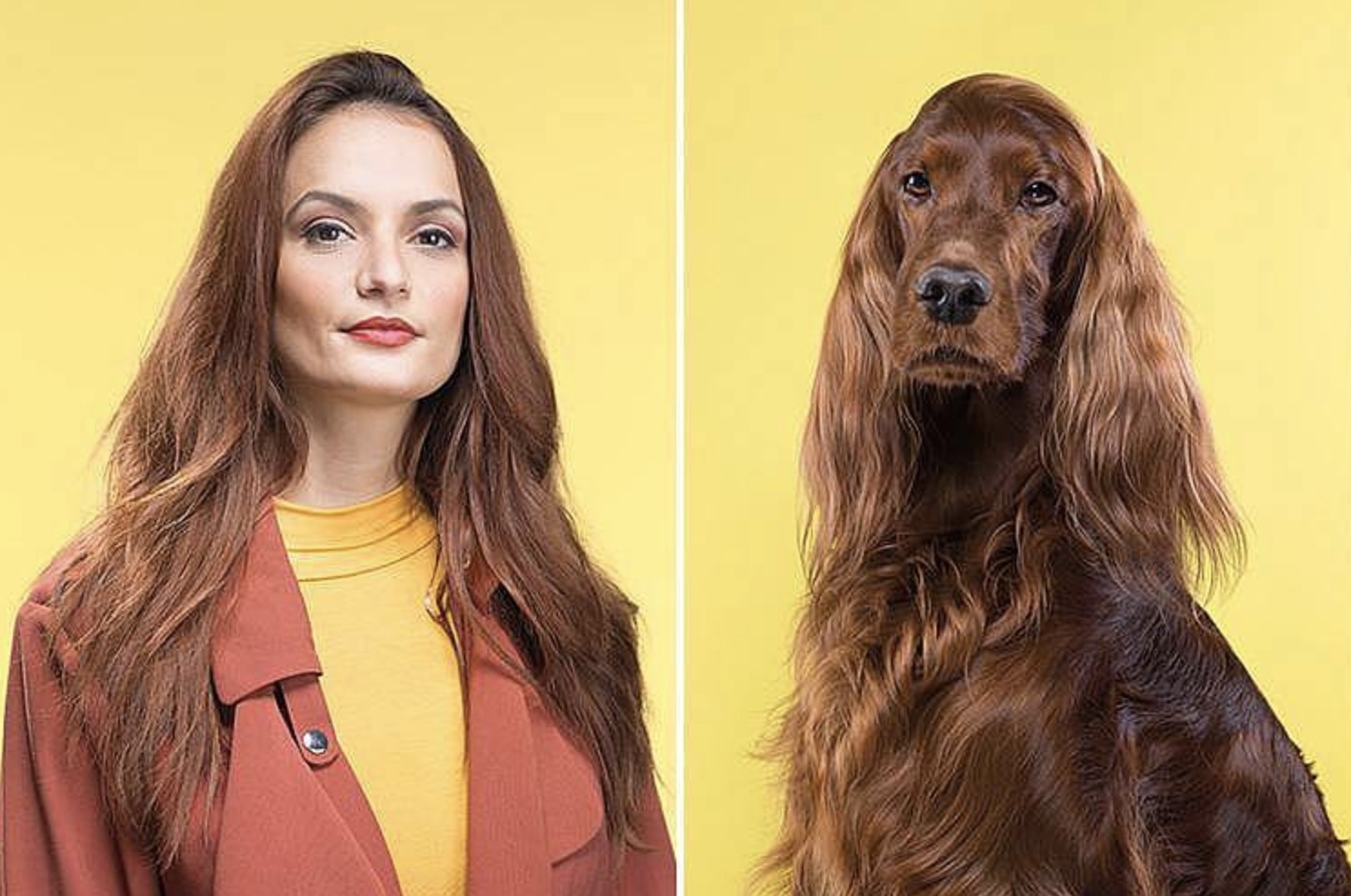 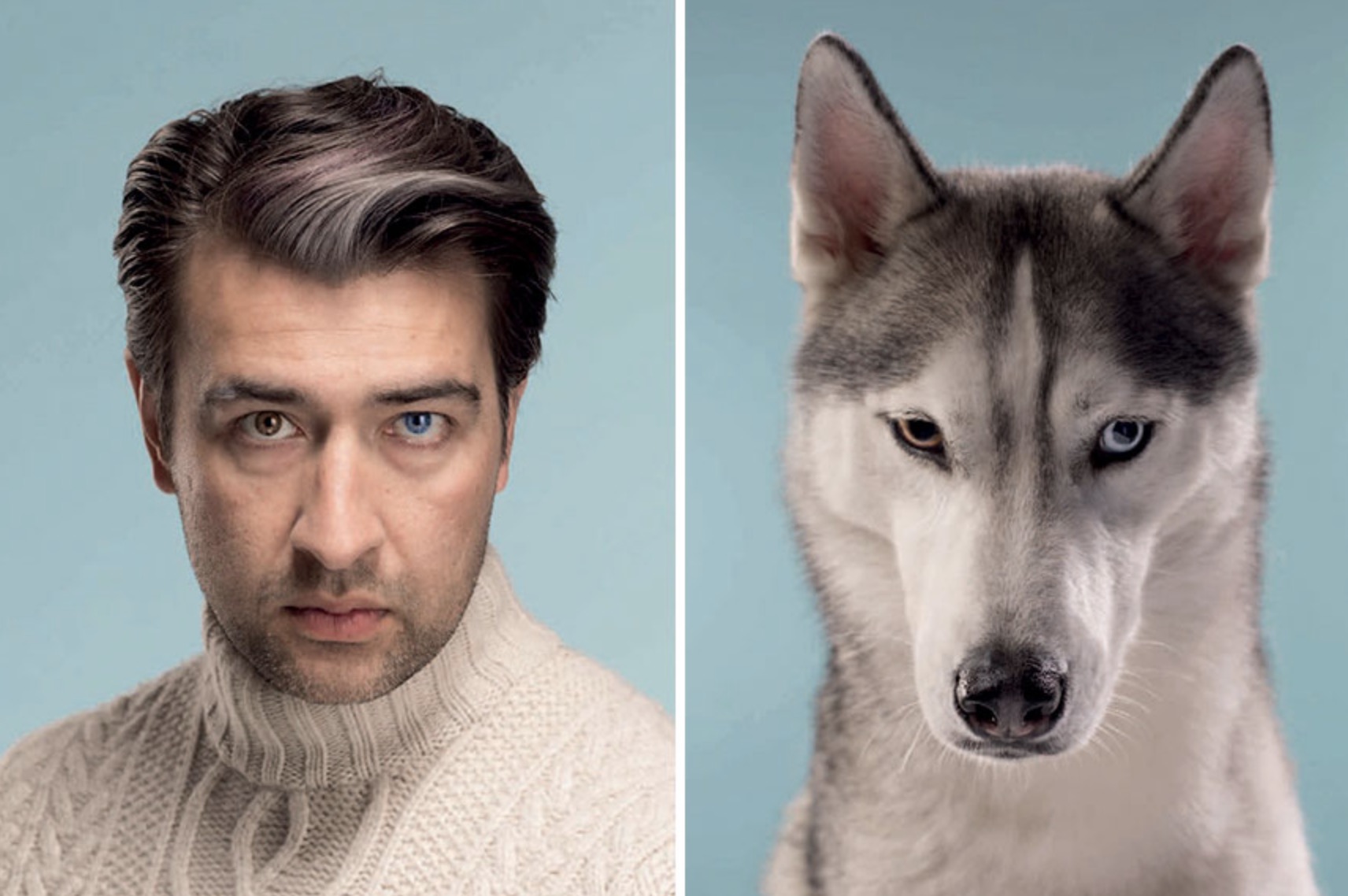 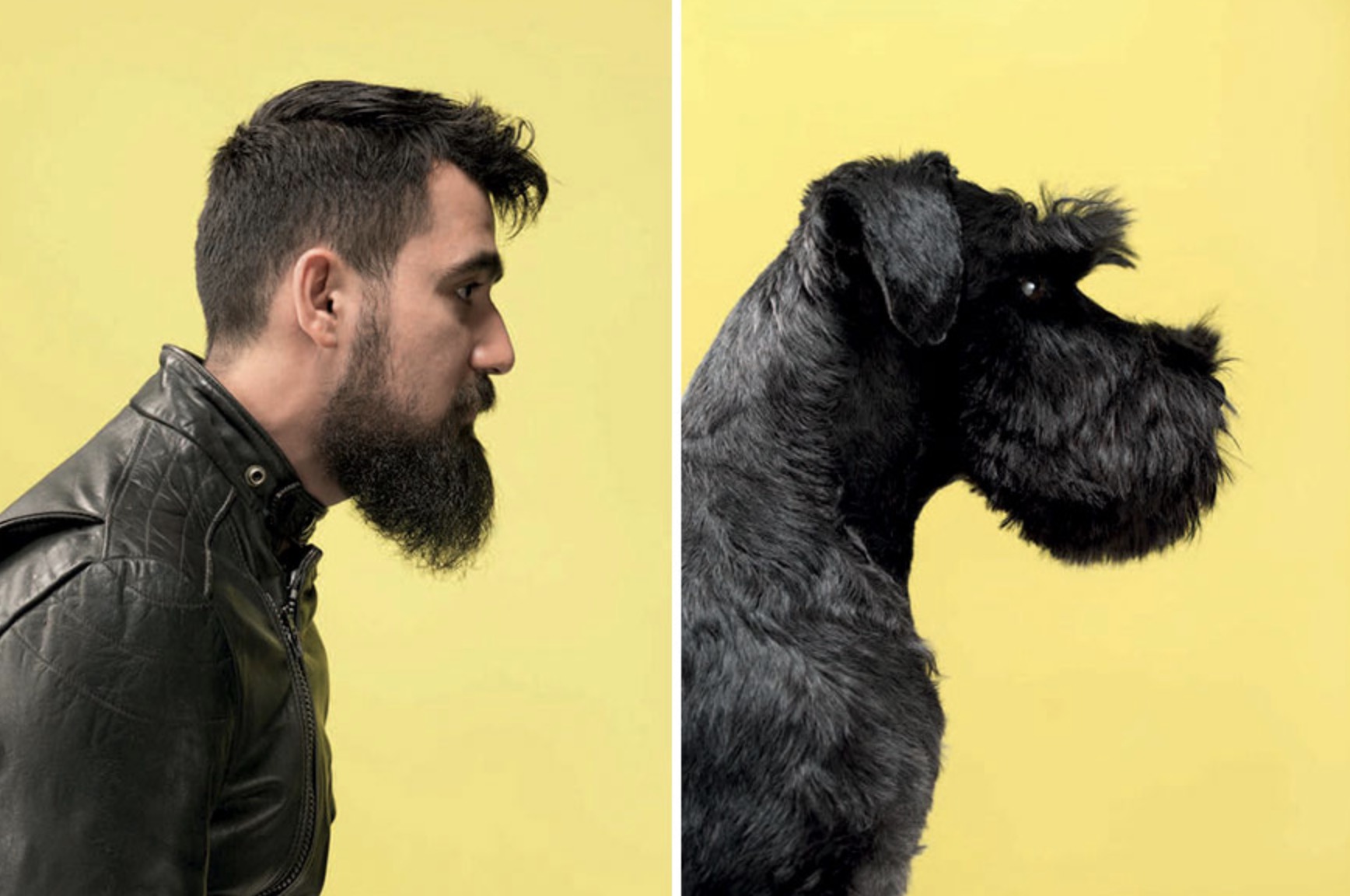 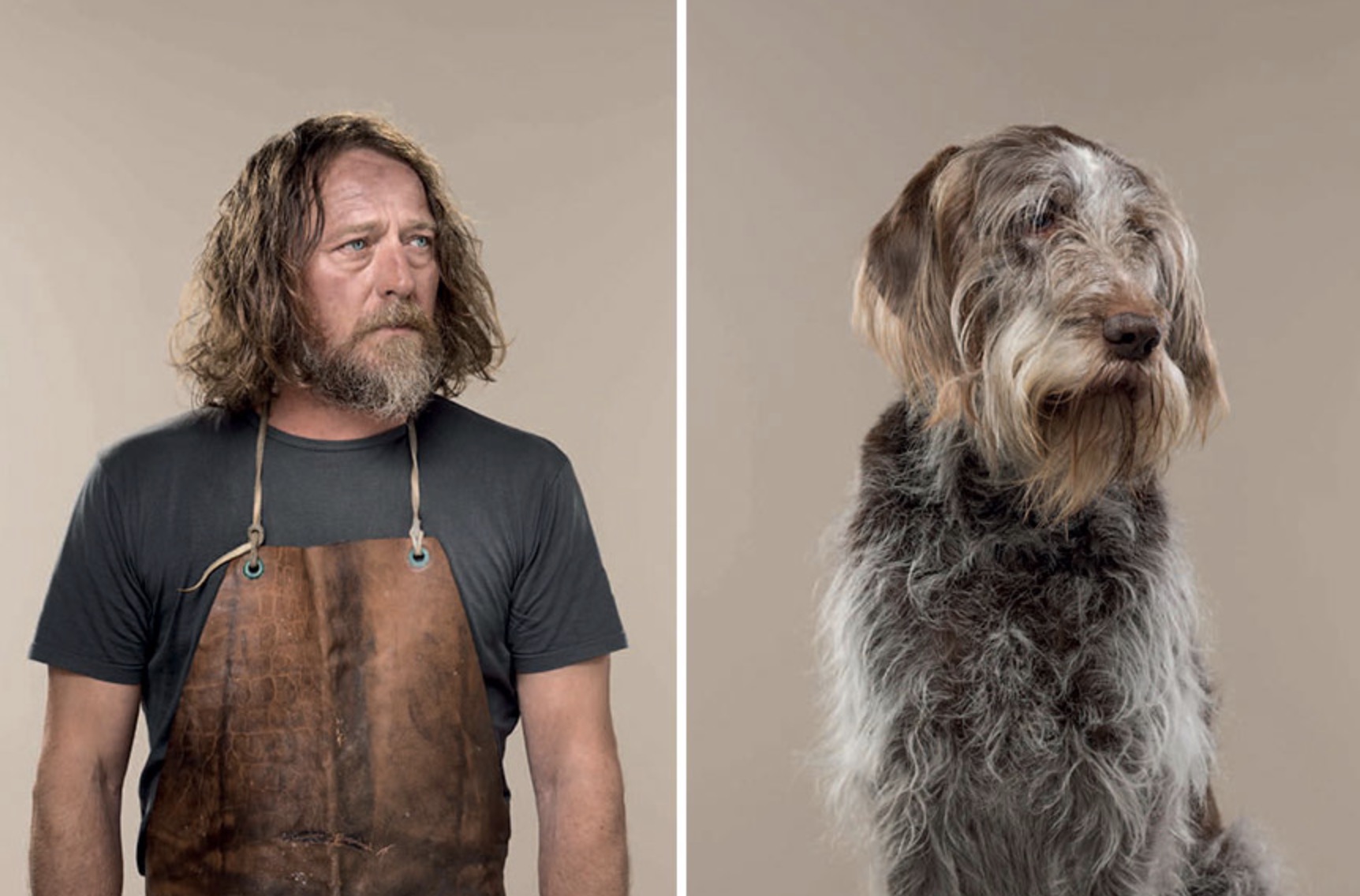 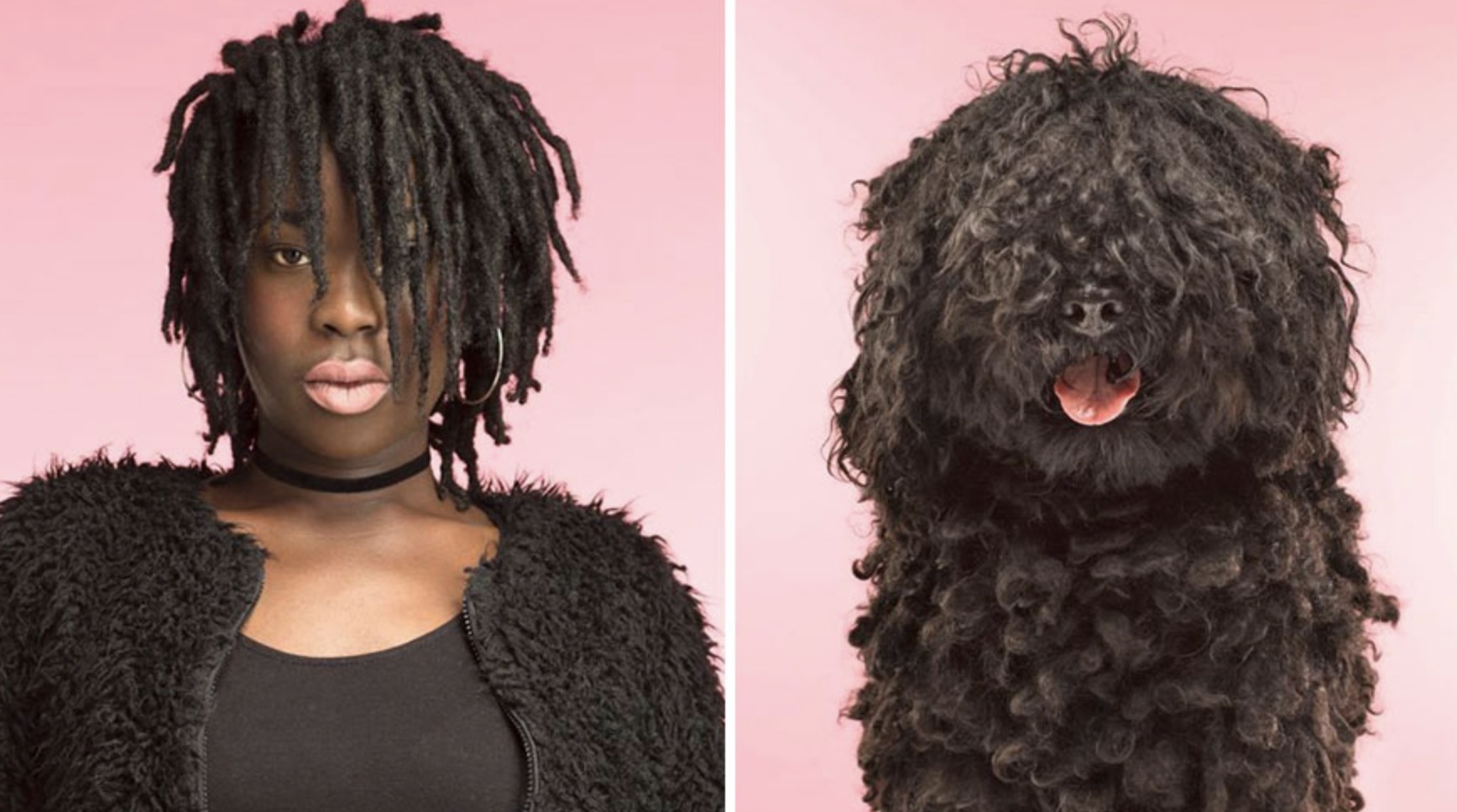 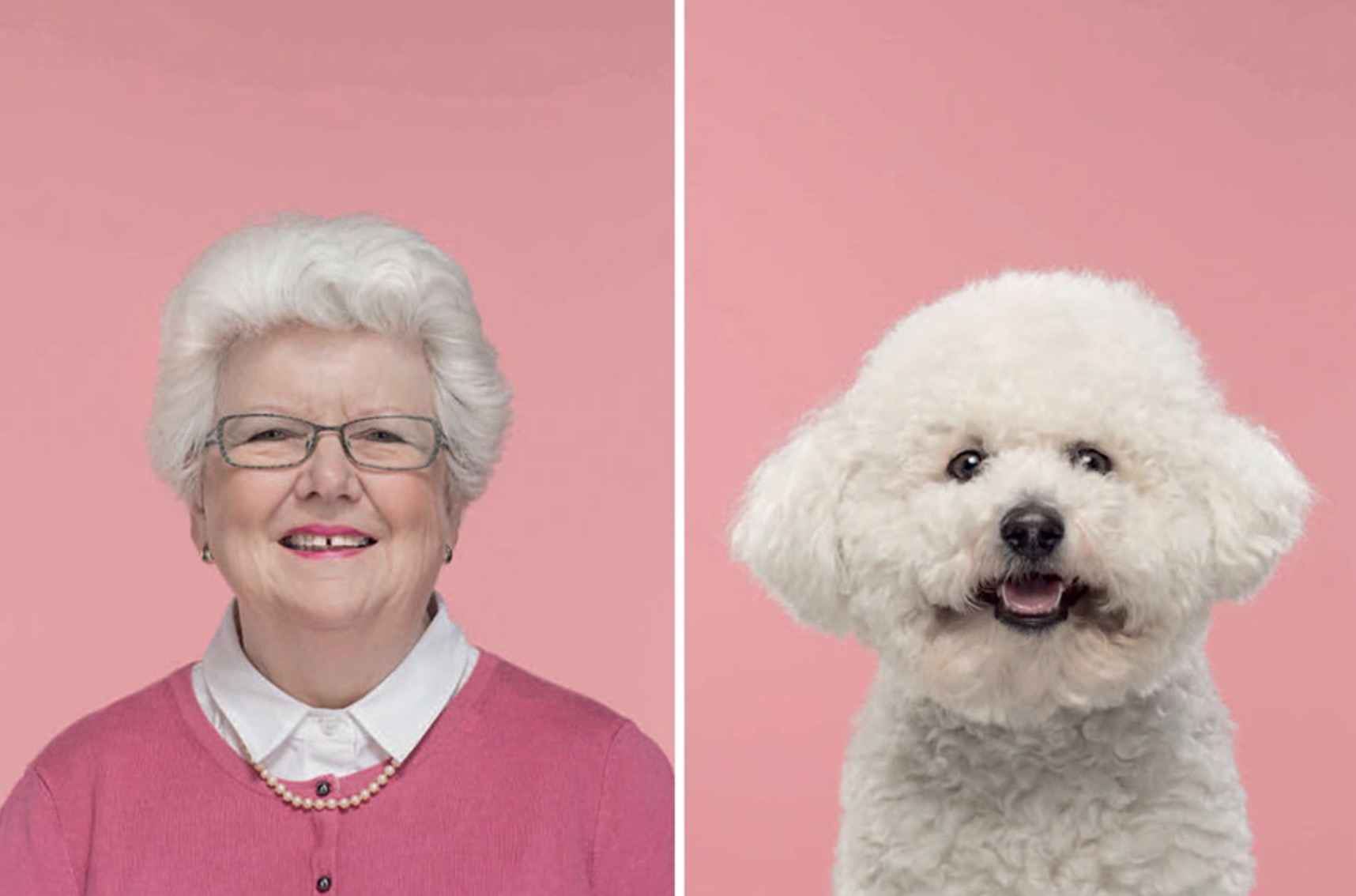 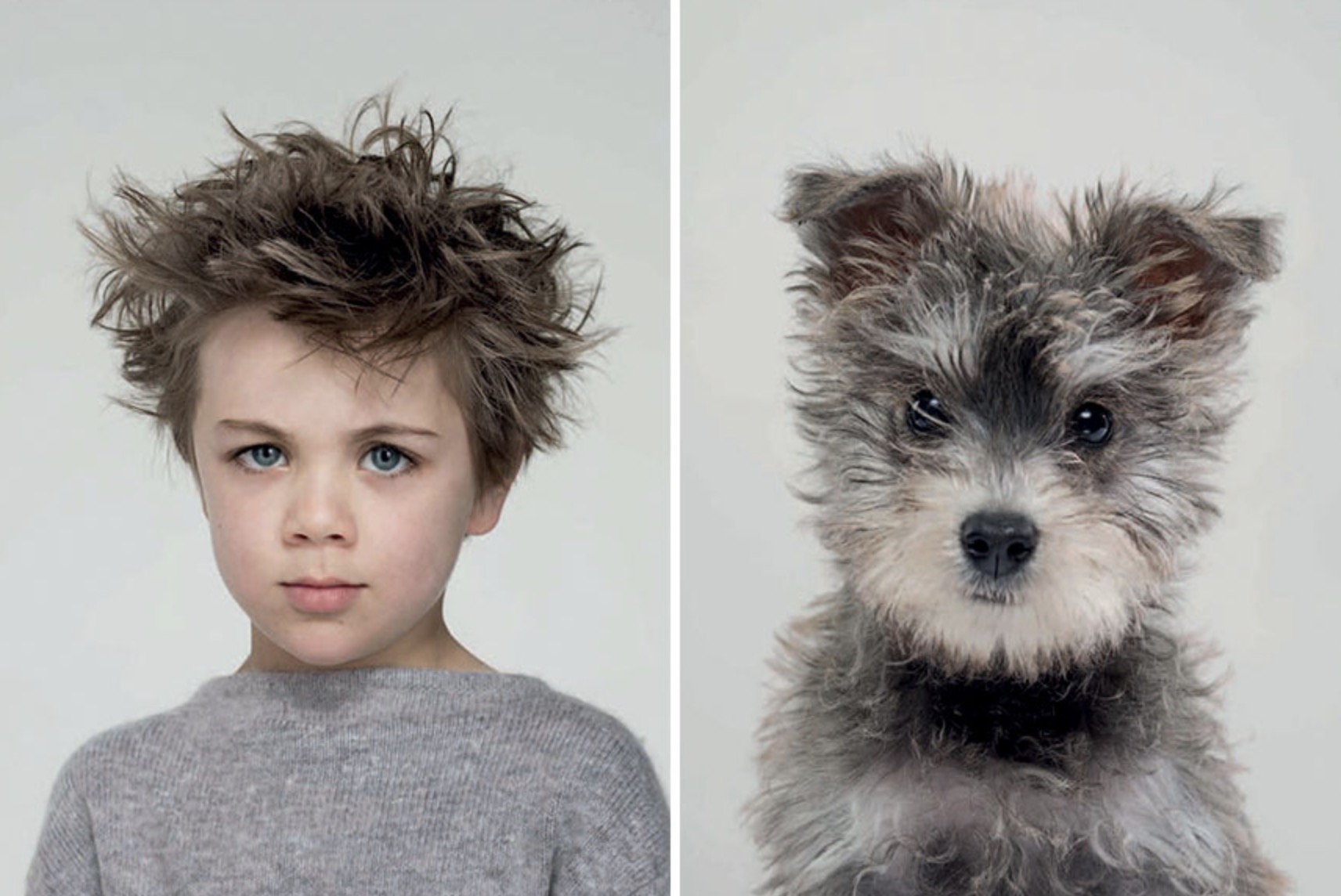 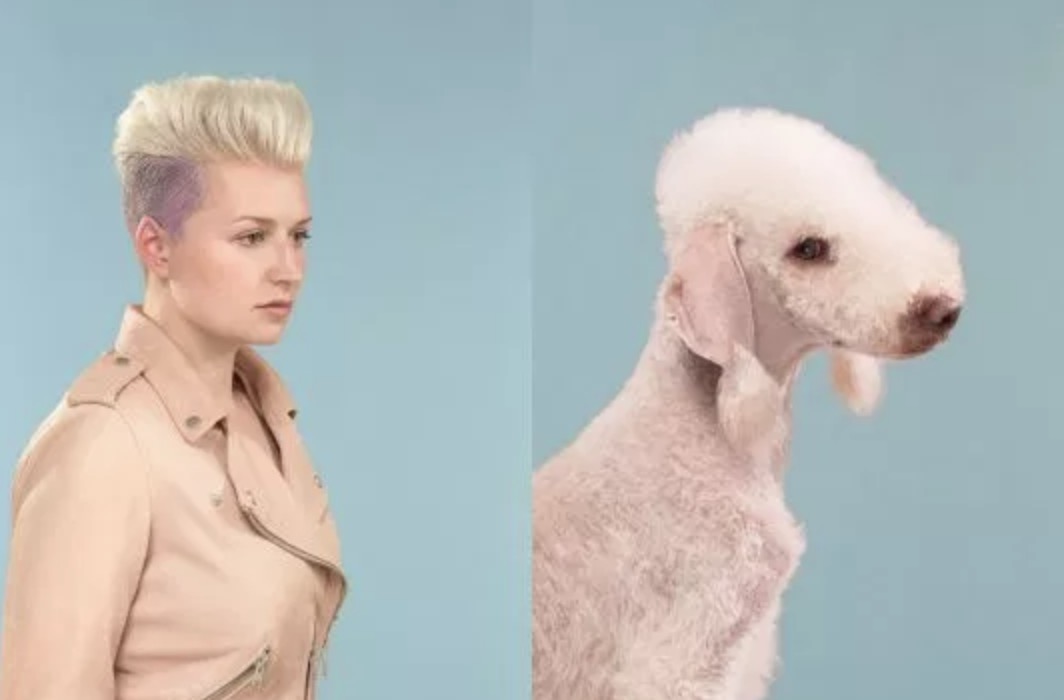 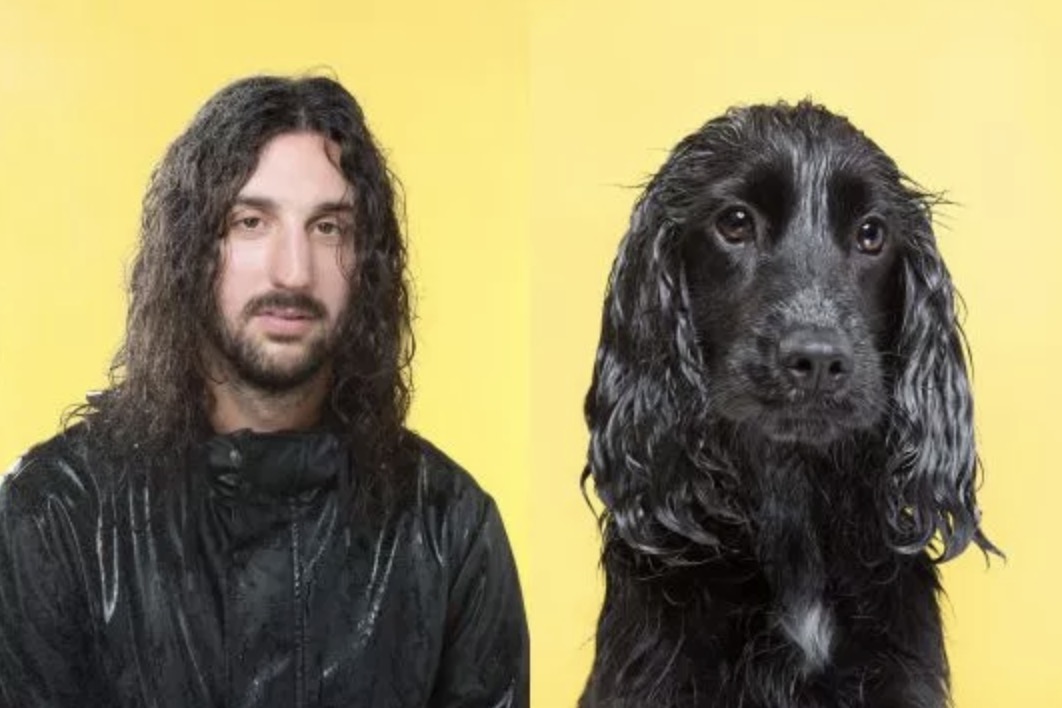 14. Unnamed–but you can buy the game and find out! 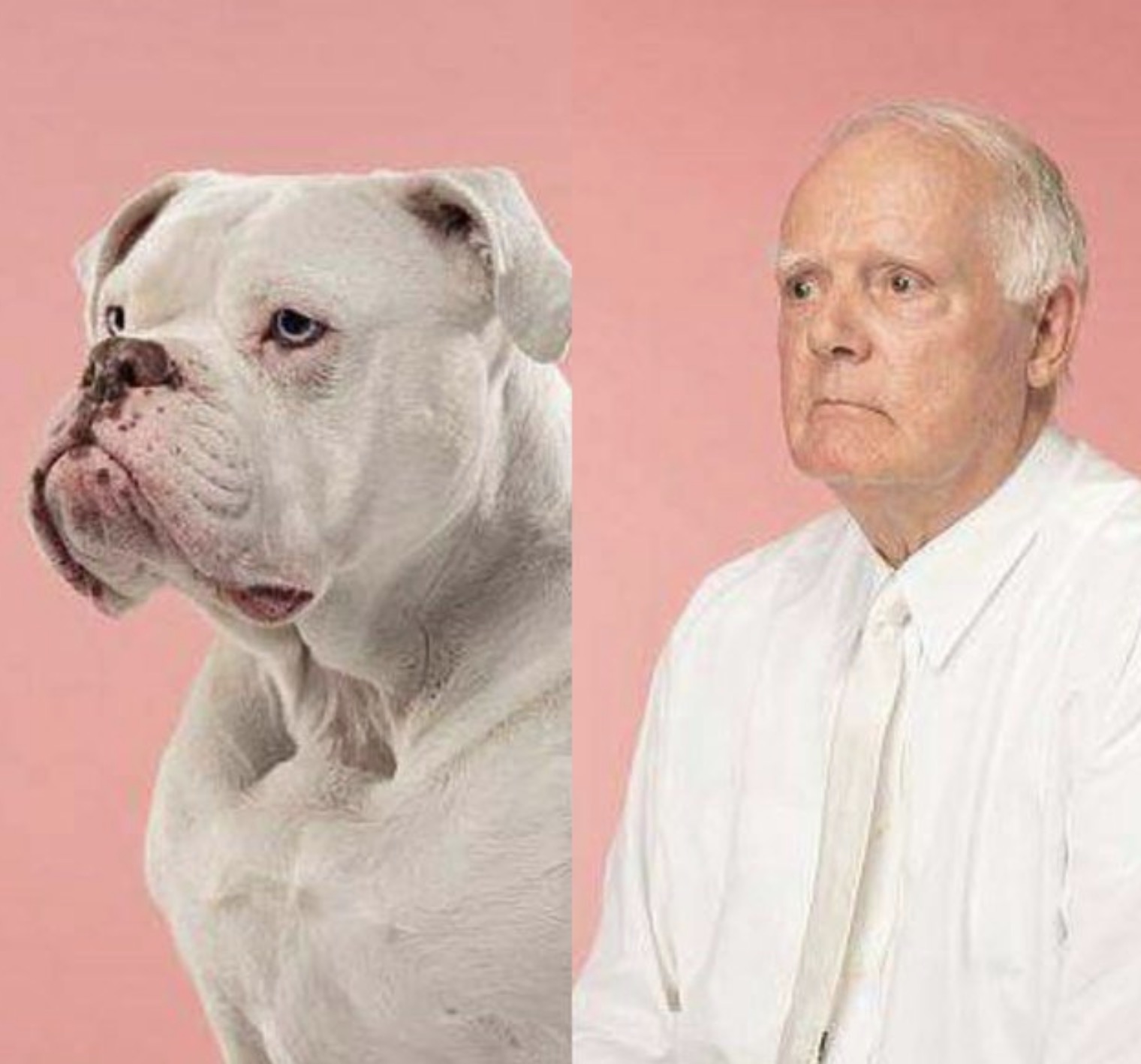 This Guy Quit His Job And Now Travels With HIs Cat
30 of the Biggest Hair Transformations
15 Pictures Of Cats Being Publicly Shamed For Their Crimes
15 Photos That Prove Cows Are Just Large Dogs
These Funny, Illustrated Puns Will Crack You Up
This Woman Creates the Ugliest Christmas Sweaters Ever. For Real.