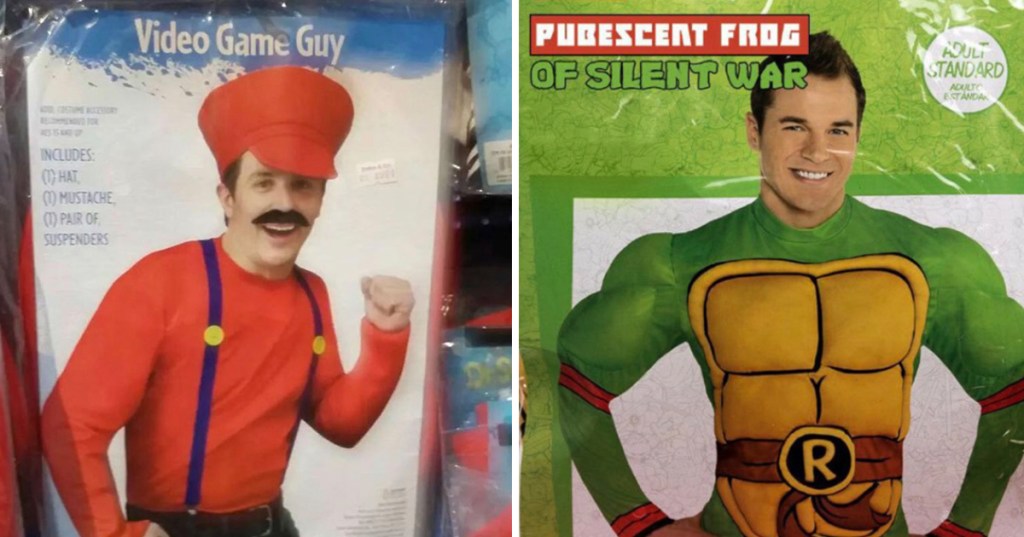 It’s a fact of life: whenever somebody makes something successful, other less scrupulous people will rip off that thing to make a quick buck. This is never more true than during Halloween season. Go into any disreputable costume store and you’ll see shelves full of costumes like Flora the Explorer, SpongeRob Rectanglepants, or Breadpool.

This week, Entertainment Weekly correspondent Dana Schwartz went on Twitter to ask people to share their favorite Halloween knockoffs, and boy did people deliver. You could probably go the rest of your life wearing ripoff costumes on Halloween. You shouldn’t, but you could. In the meantime, here are 15 of the funniest. (via Bored Panda.) 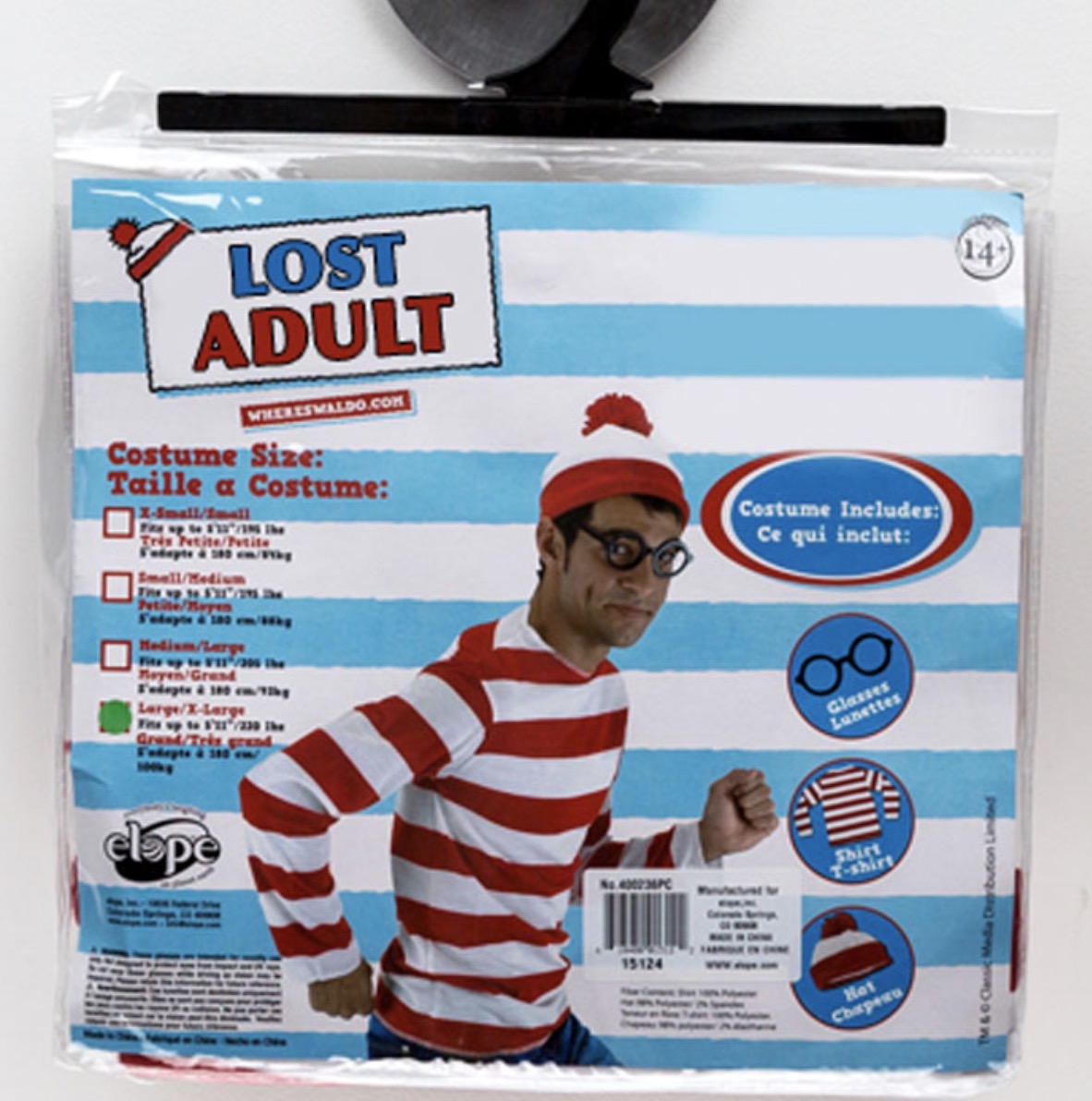 Can you spot him? He’s in the library learning about copyright loopholes. 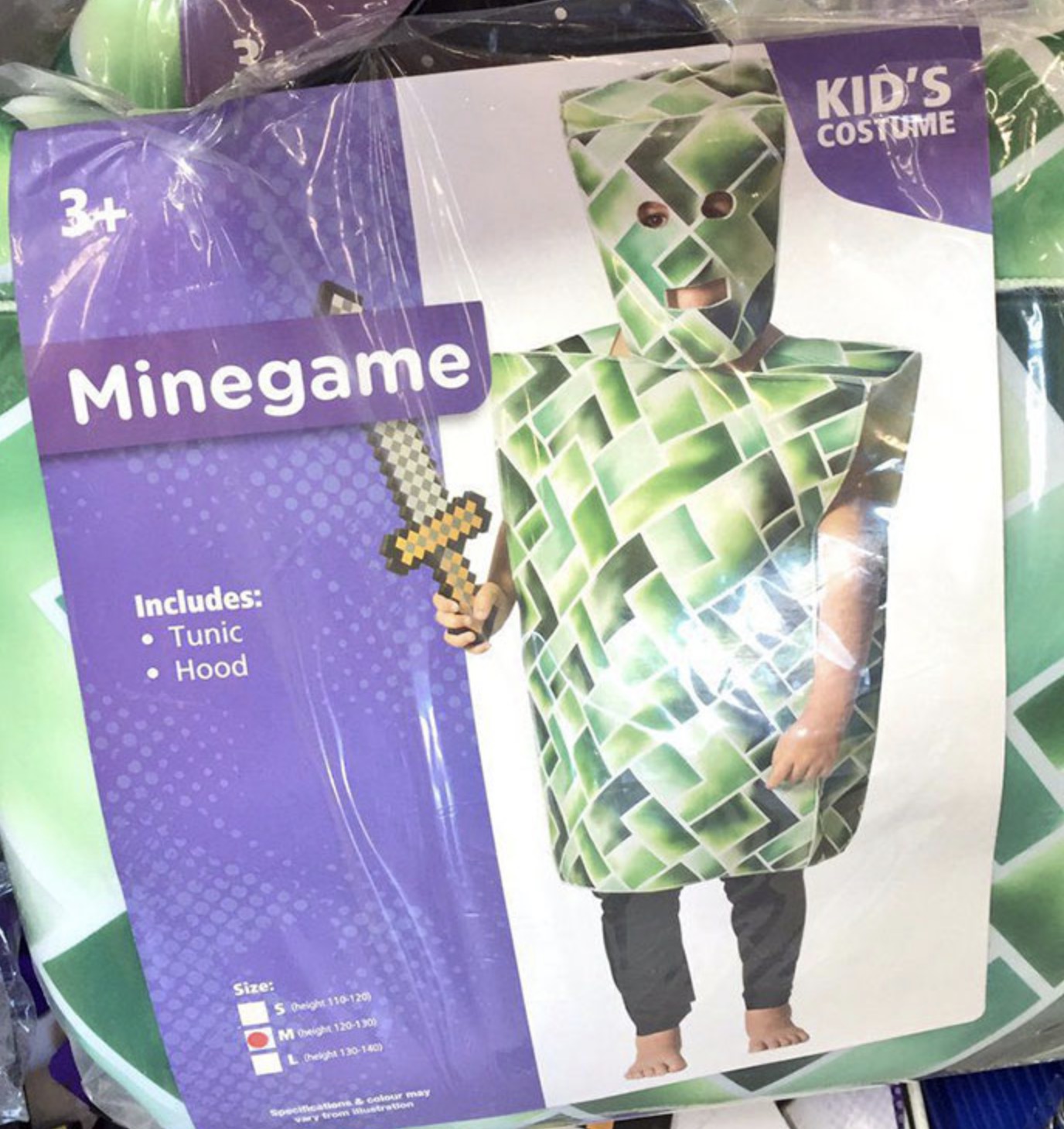 Do you ever feel like your child respects you too much? Buy them this costume. 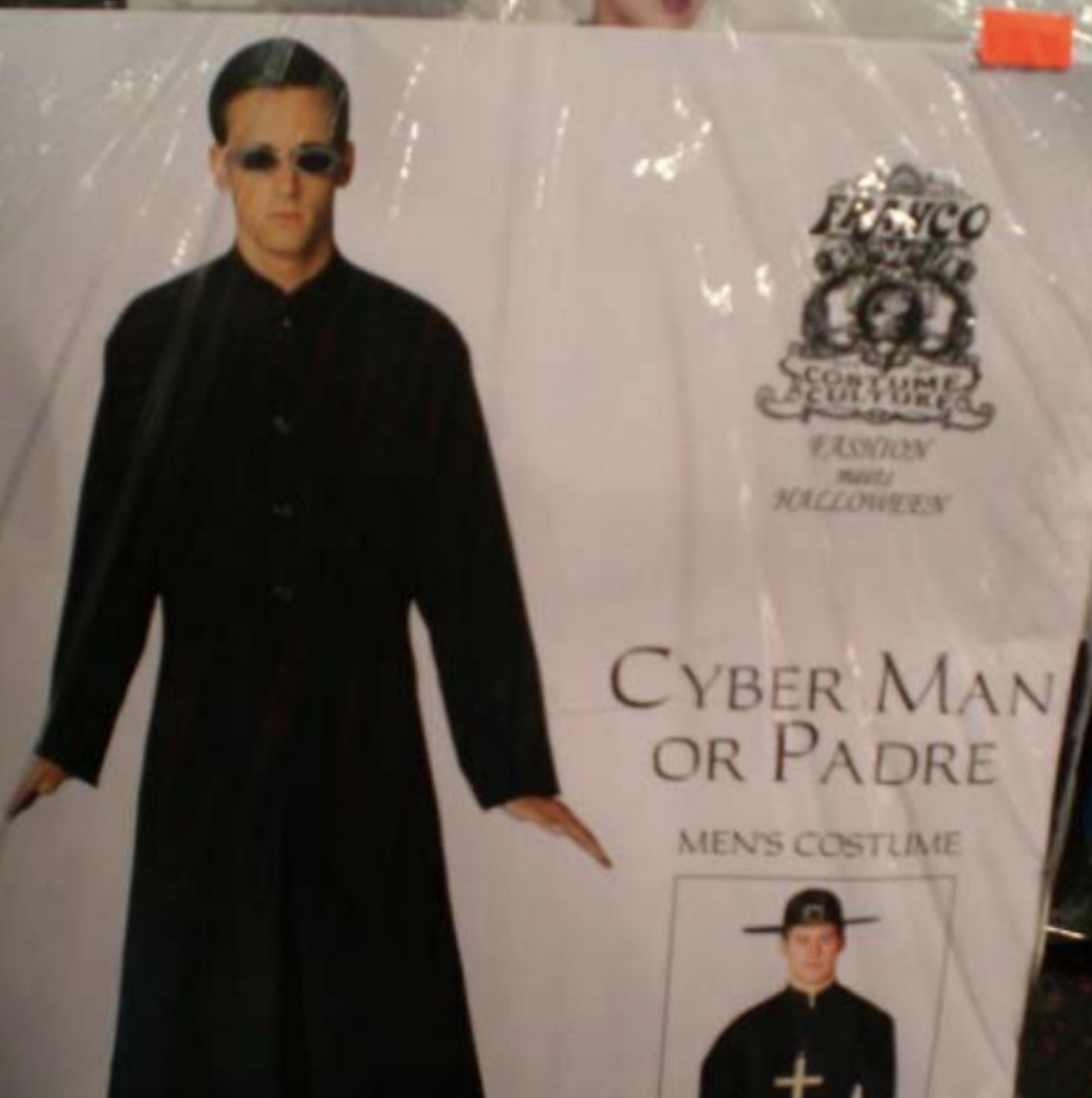 Hey Morpheus, have you heard of our Lord and Savior JC? Whoa. 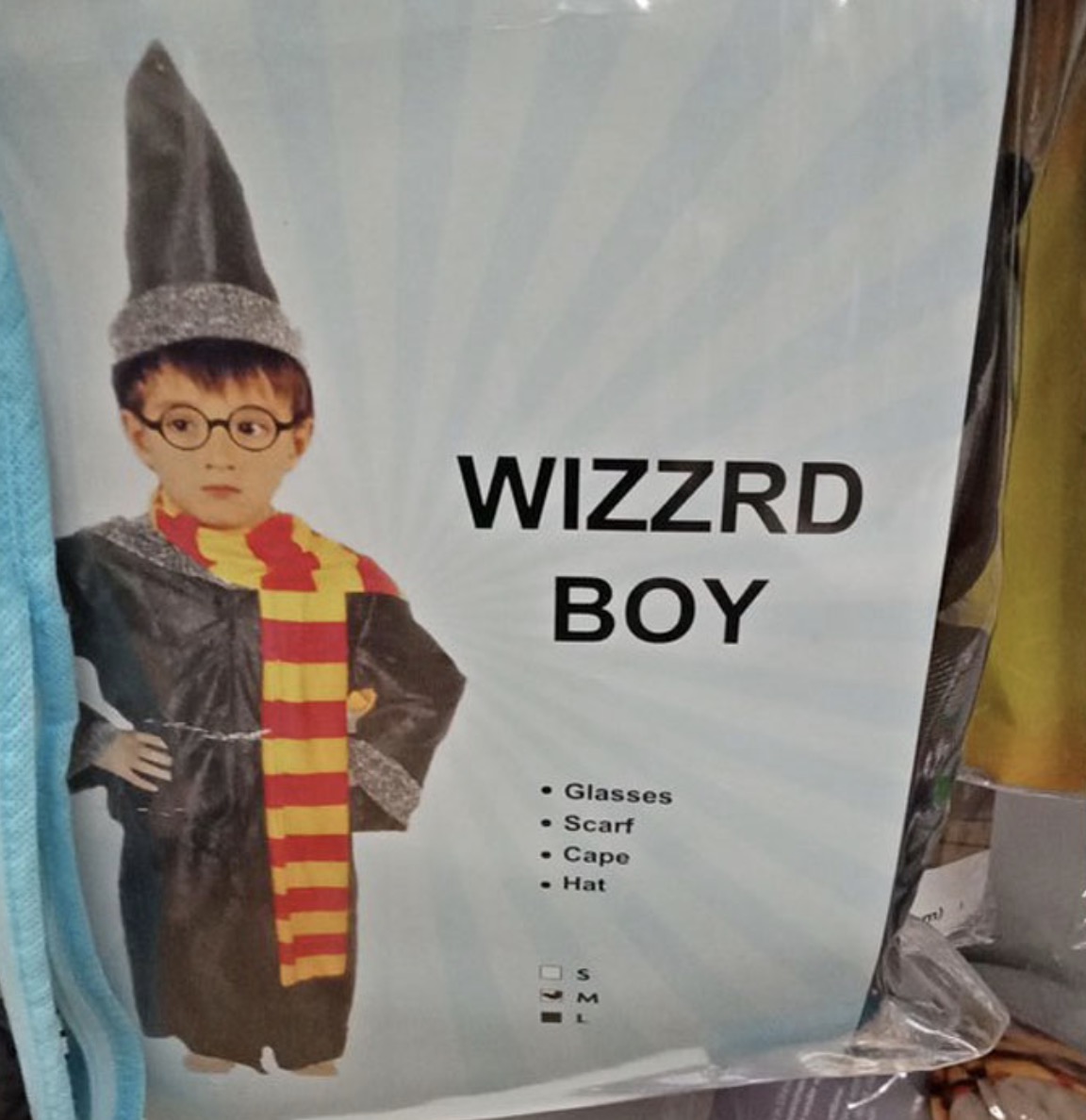 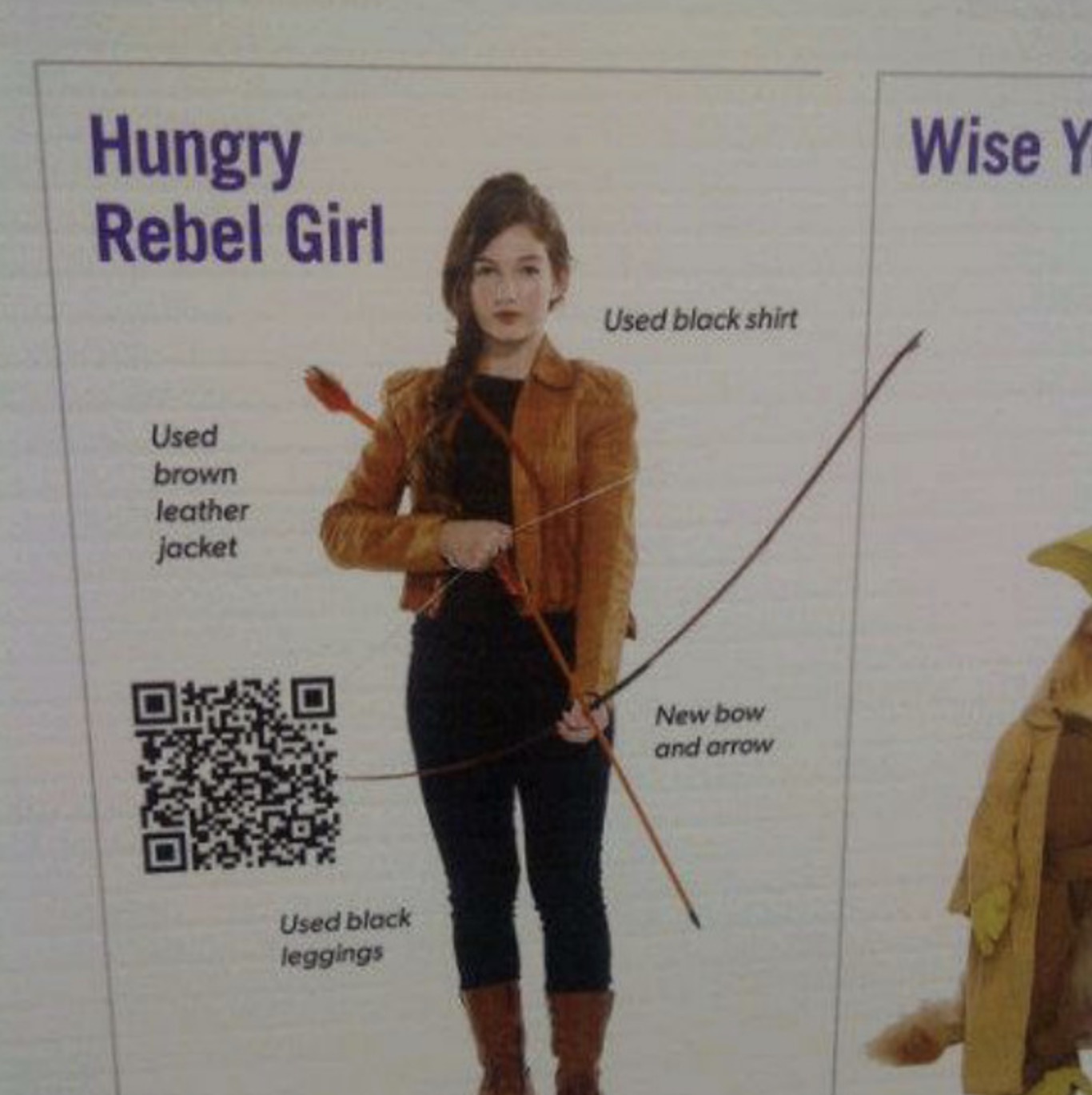 100% used! We take clothes from corpses and pass the savings onto you! 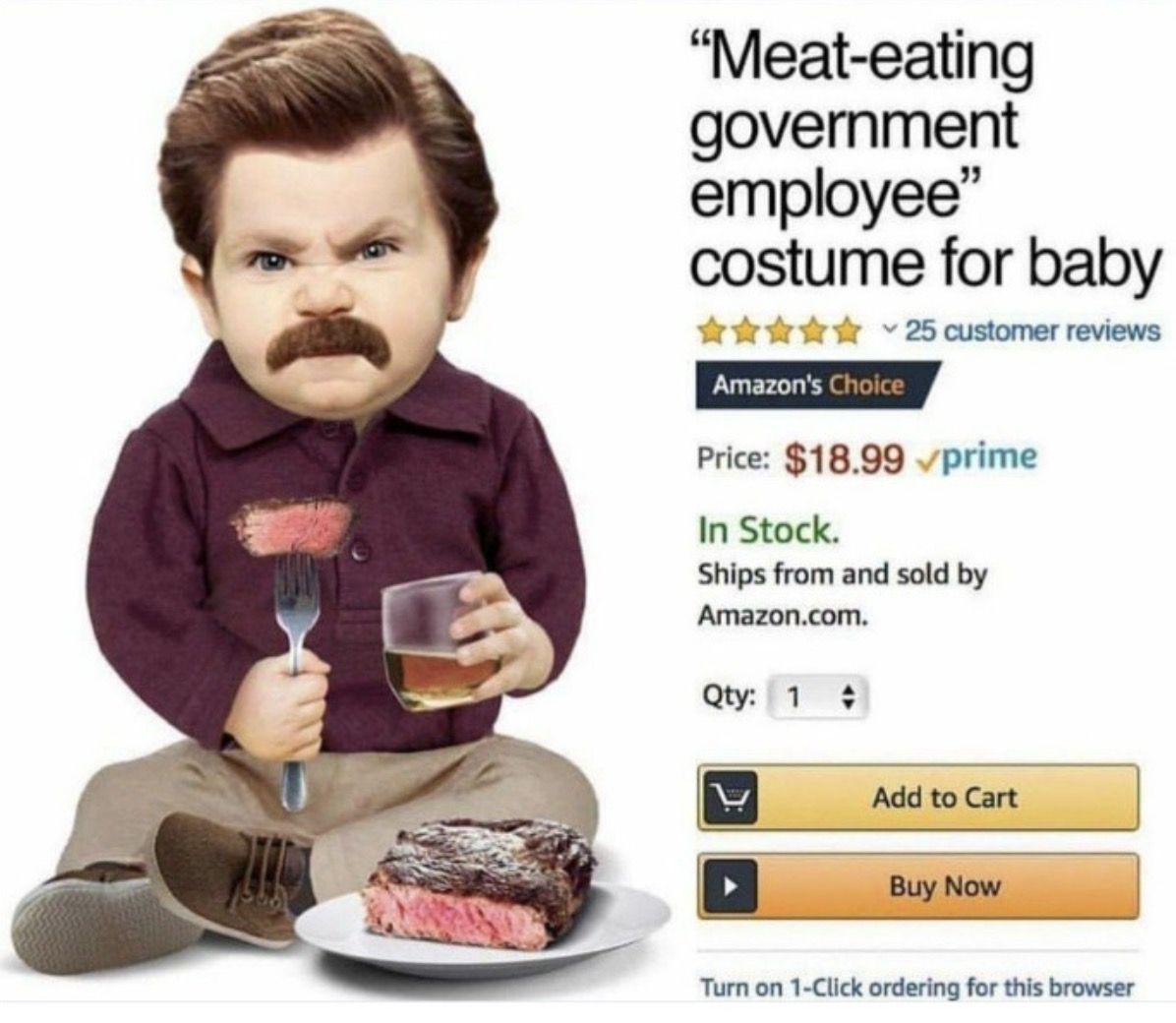 Isn’t it time your baby learned to like scotch? 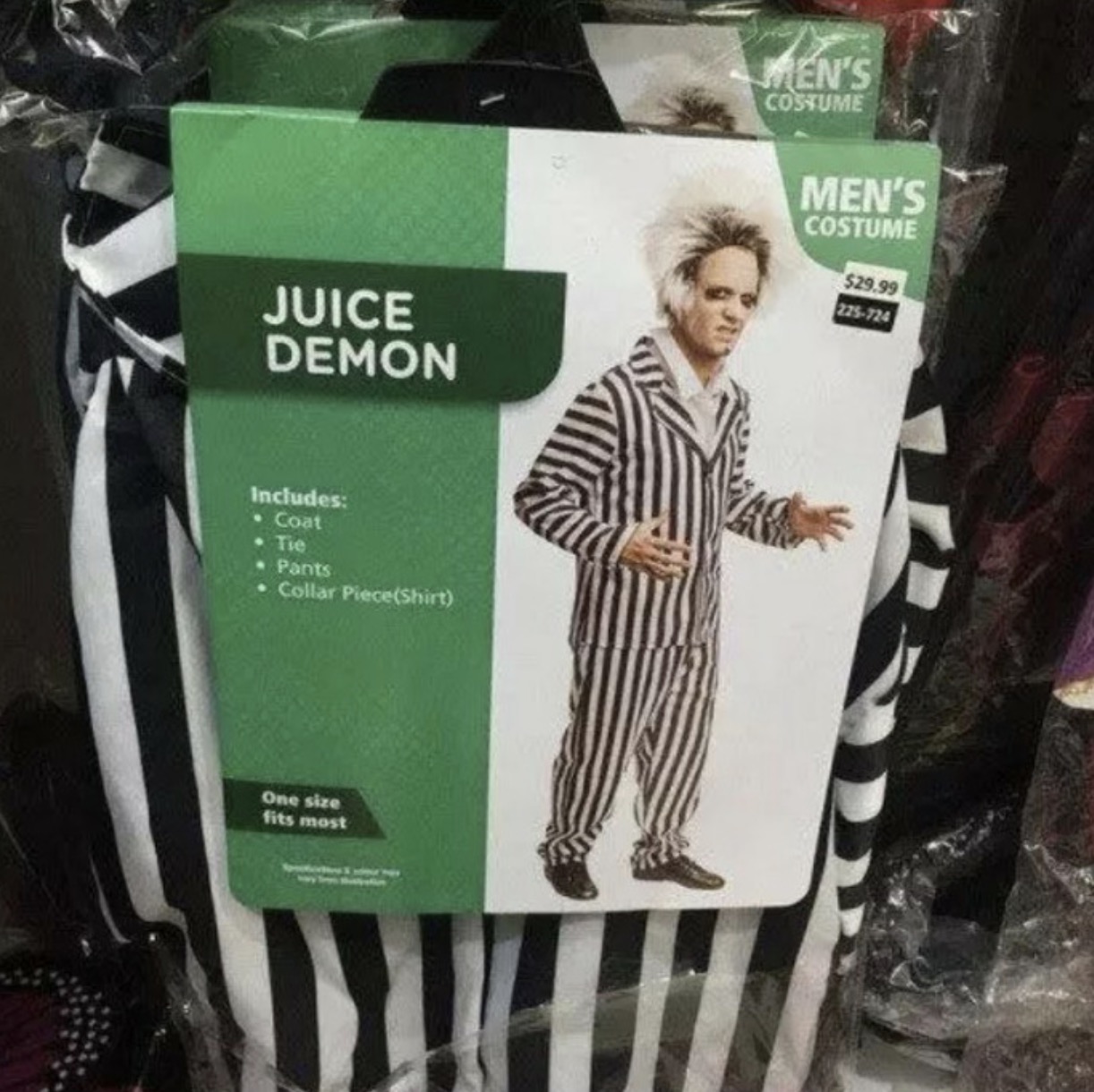 Say his name three times and get really bummed out. 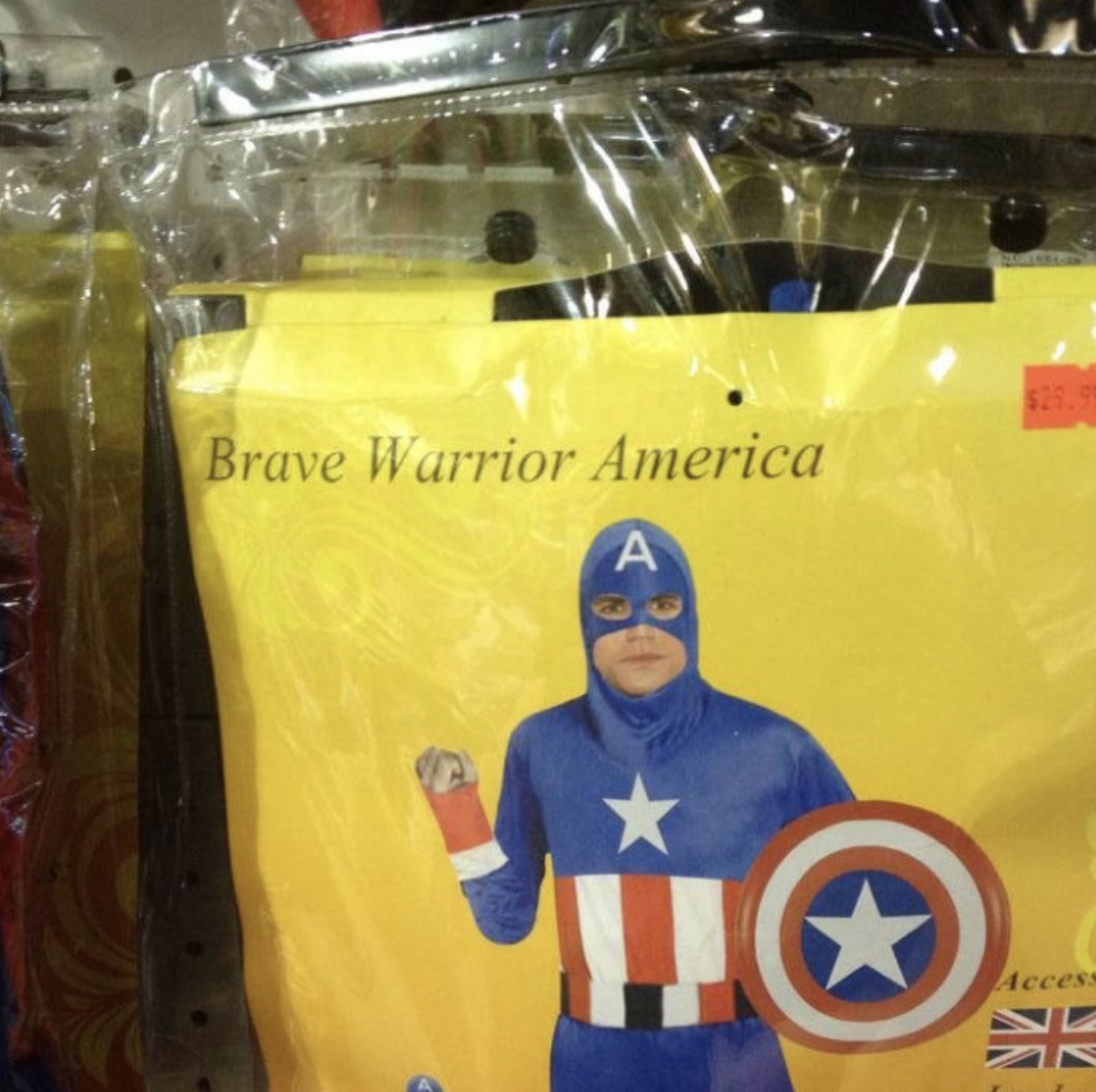 Pair him up with his superhero pals: Metal Guy, Eye of Hawk, Immortal Viking, and Green Steroid User! 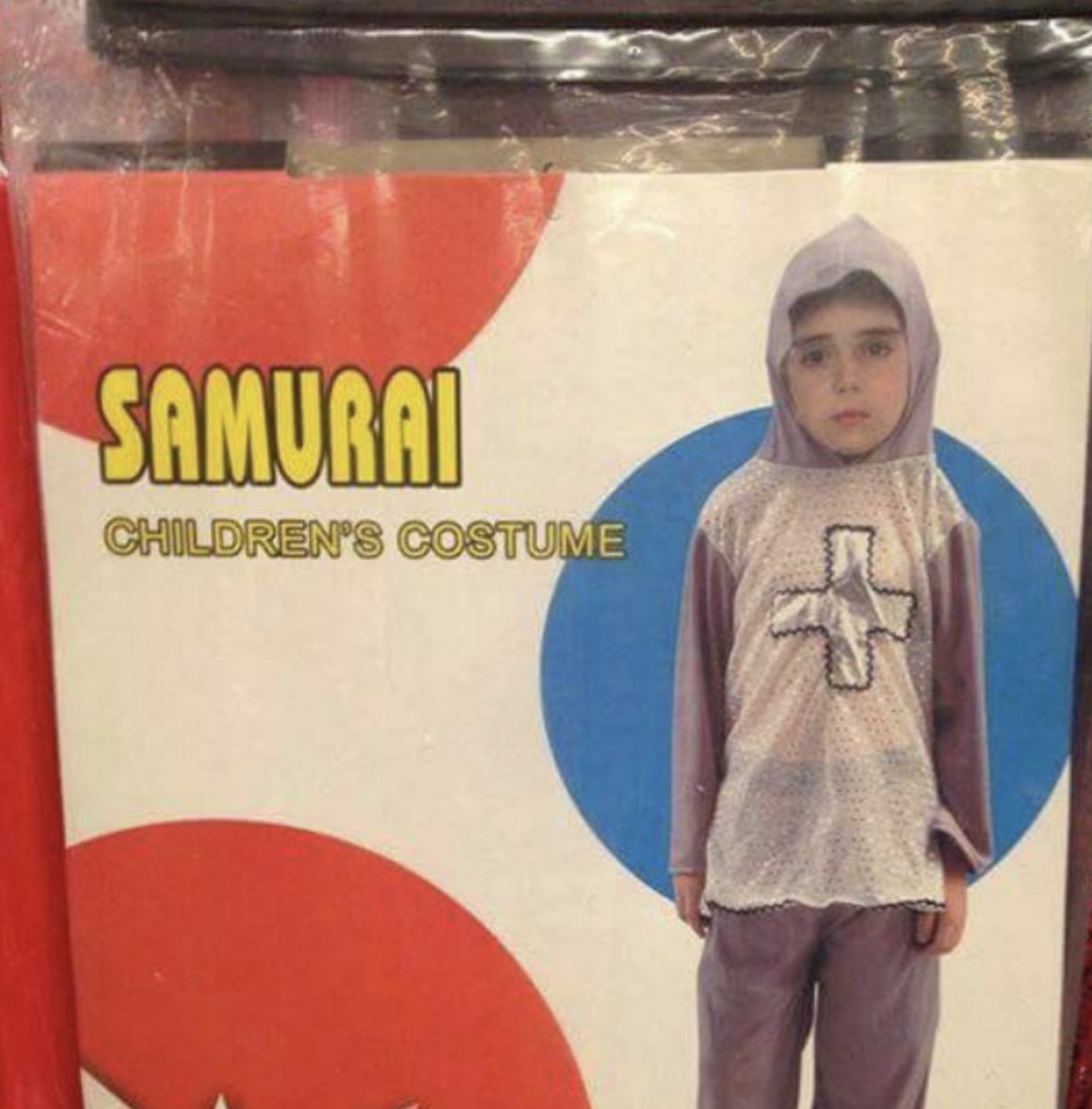 Even the child costume model hates it. 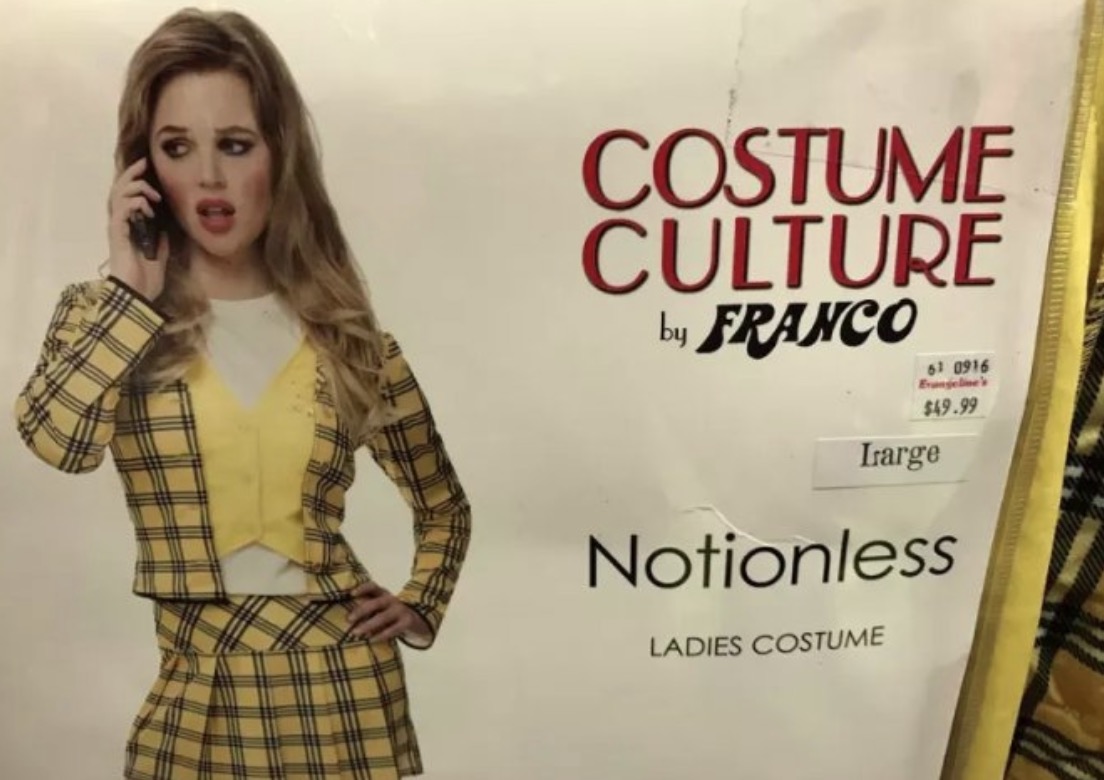 The creator of this costume just discovered a thesaurus! 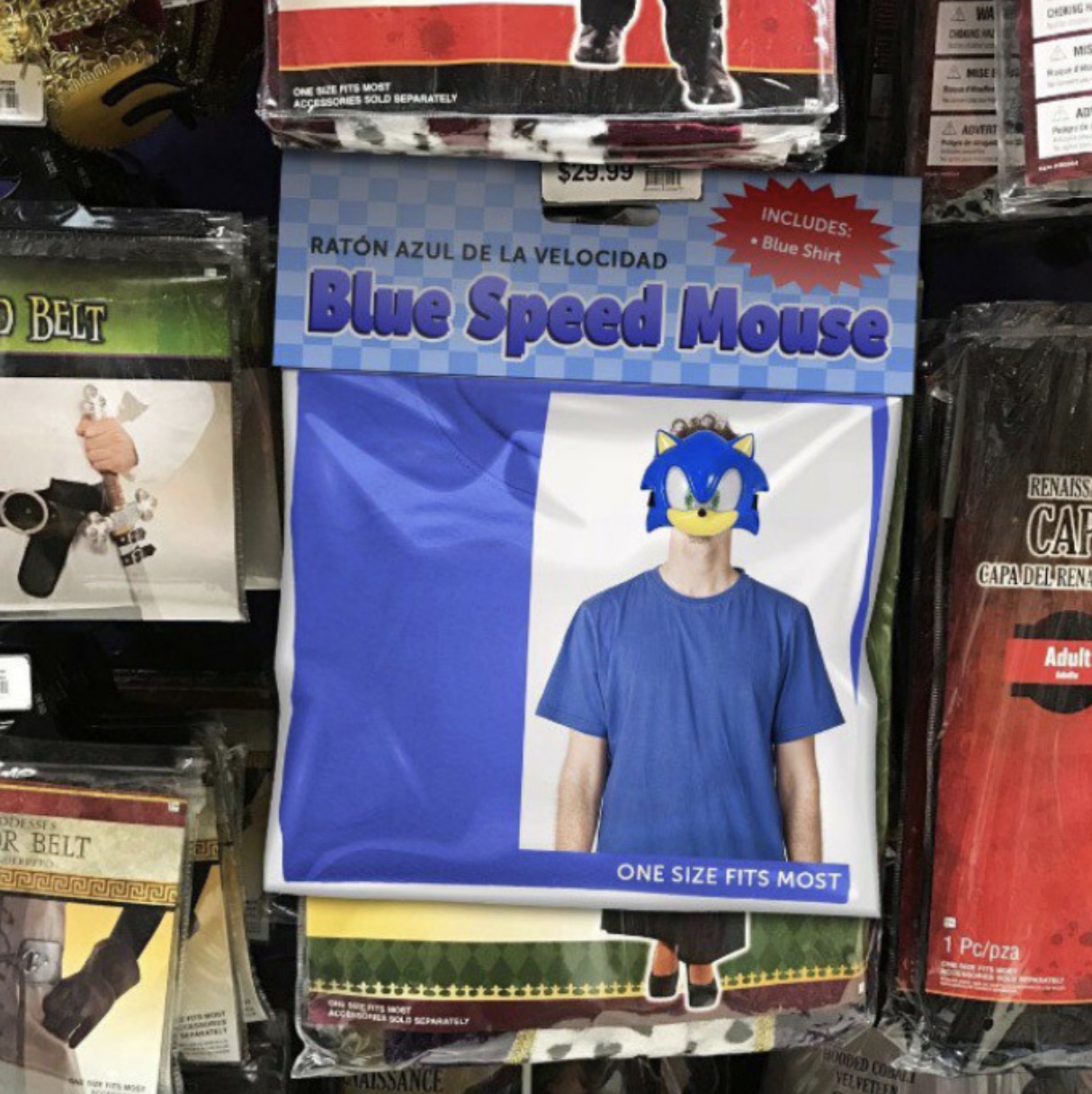 Also known as Sonic the Tweaker. 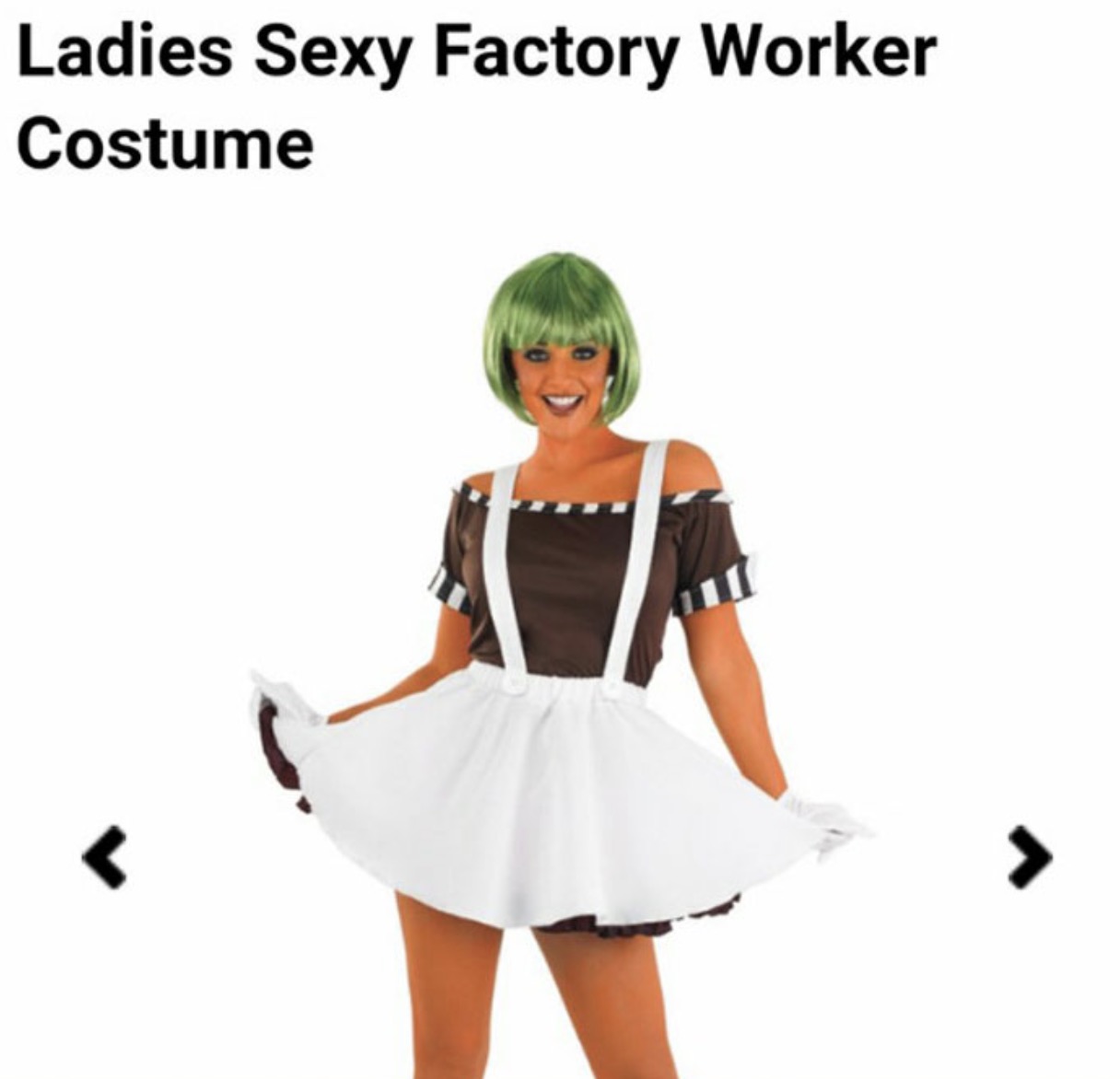 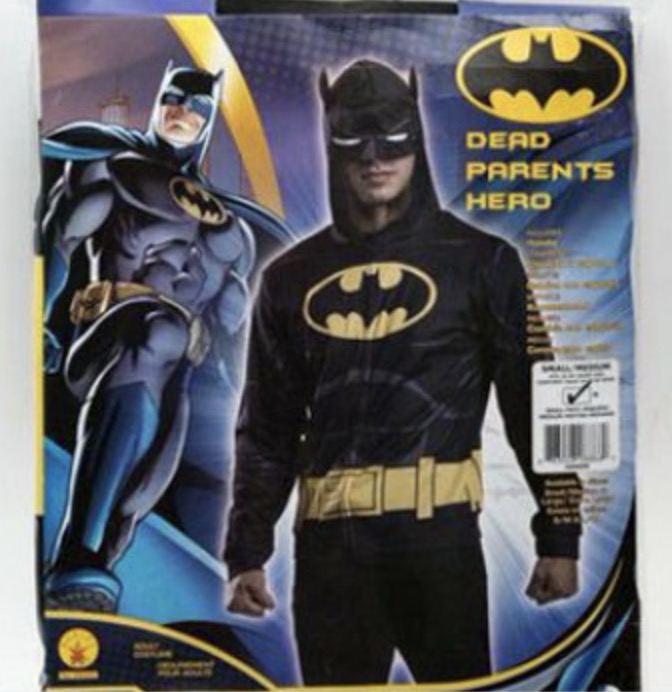 Who will he fight next? The Jokester? Riddle Asker? Penguini? or Cat Lady? 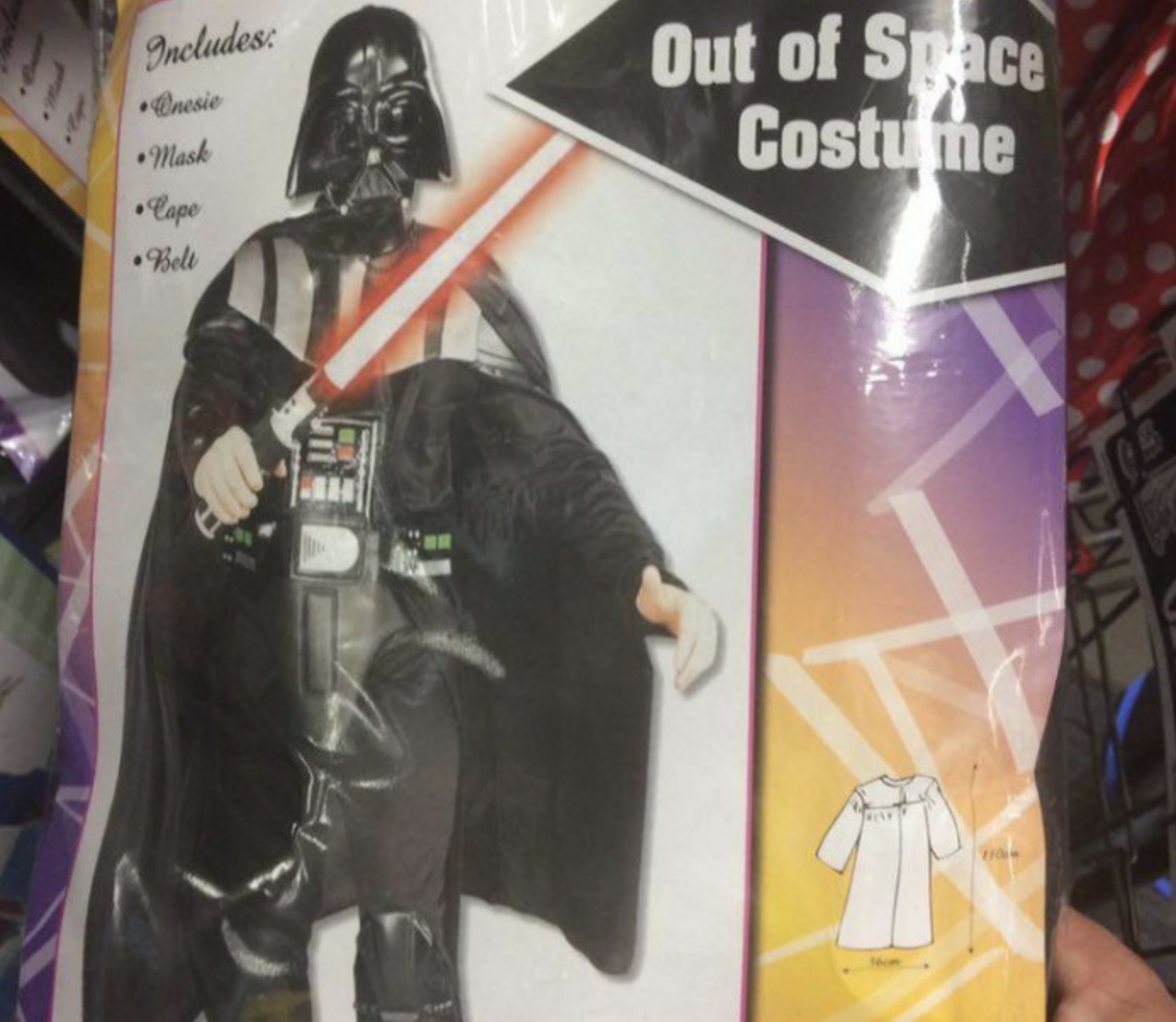 Duke, I am your stepfather. 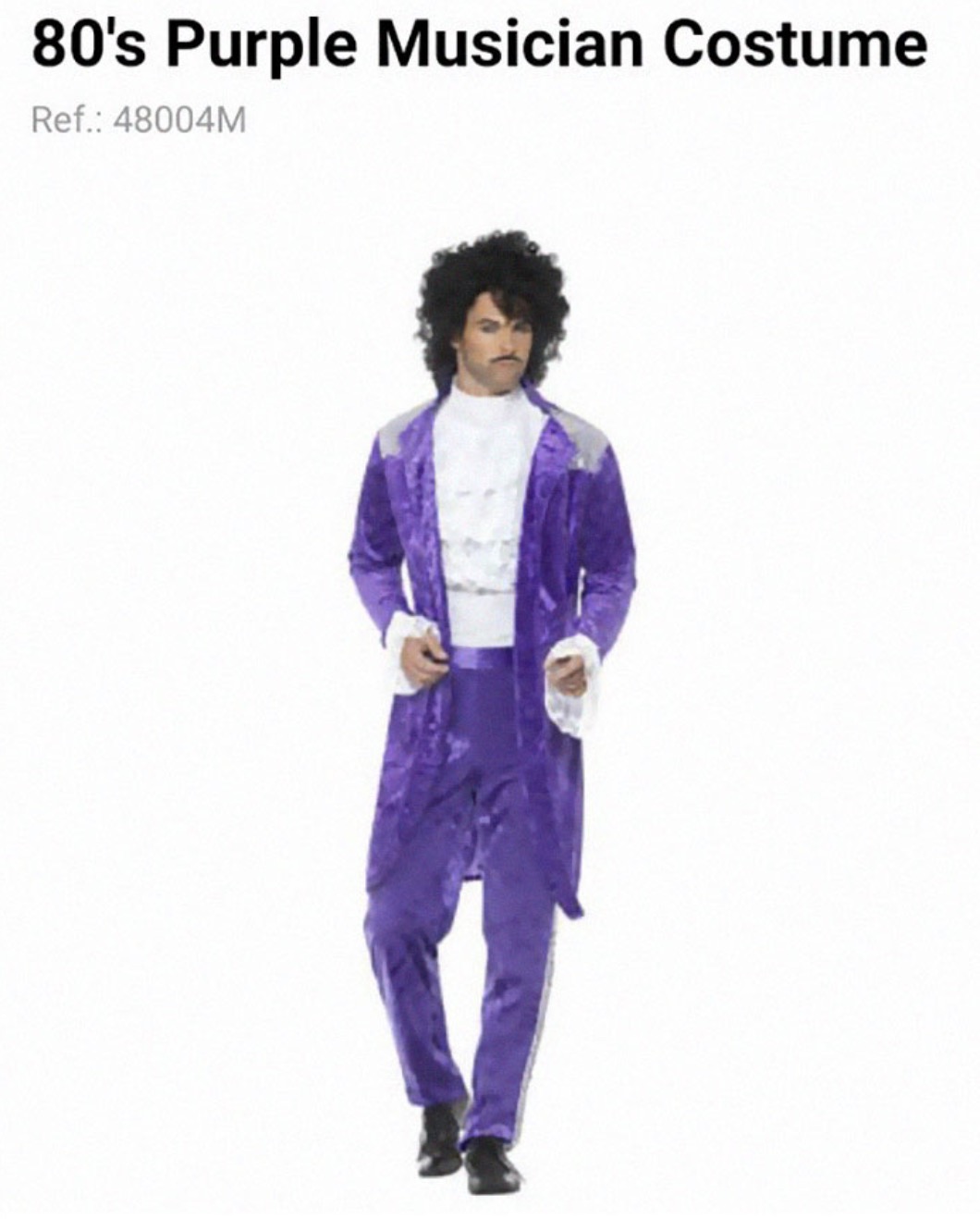 Have you heard his new single Fuchsia Precipitation?