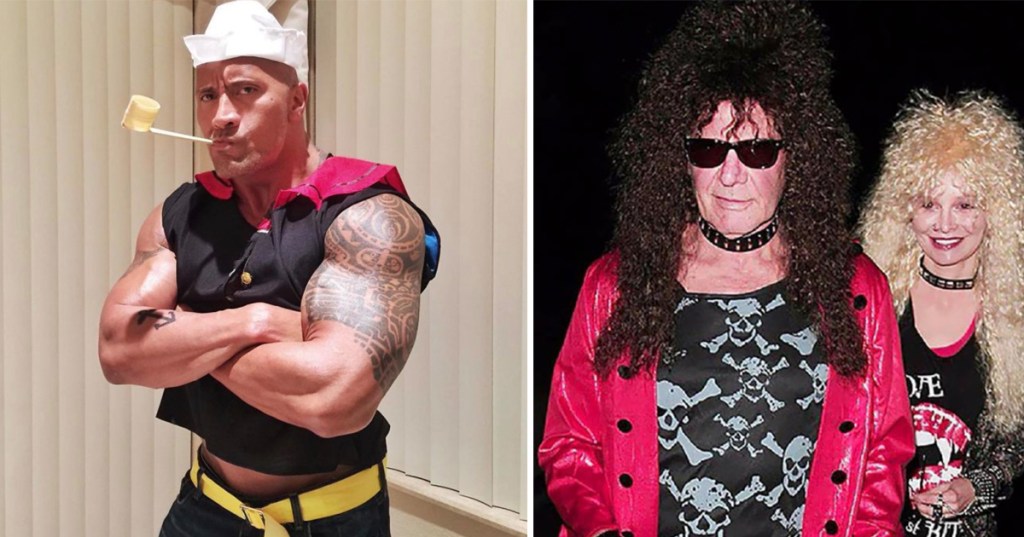 Celebrities! They’re just like us. Well, except for how they have more money than us. And more charisma, more talent, better looks, more influence, more access to power, and they go to way cooler parties.

So maybe they’re not really like us at all–unless it’s Halloween. Because it turns out celebrities enjoy trick-or-treating just as much as we do. What does someone who plays dress-up for a living do on the biggest costume day of the year? Scroll below to find out! (via Bored Panda)

1. An unrecognizable Adele as The Mask 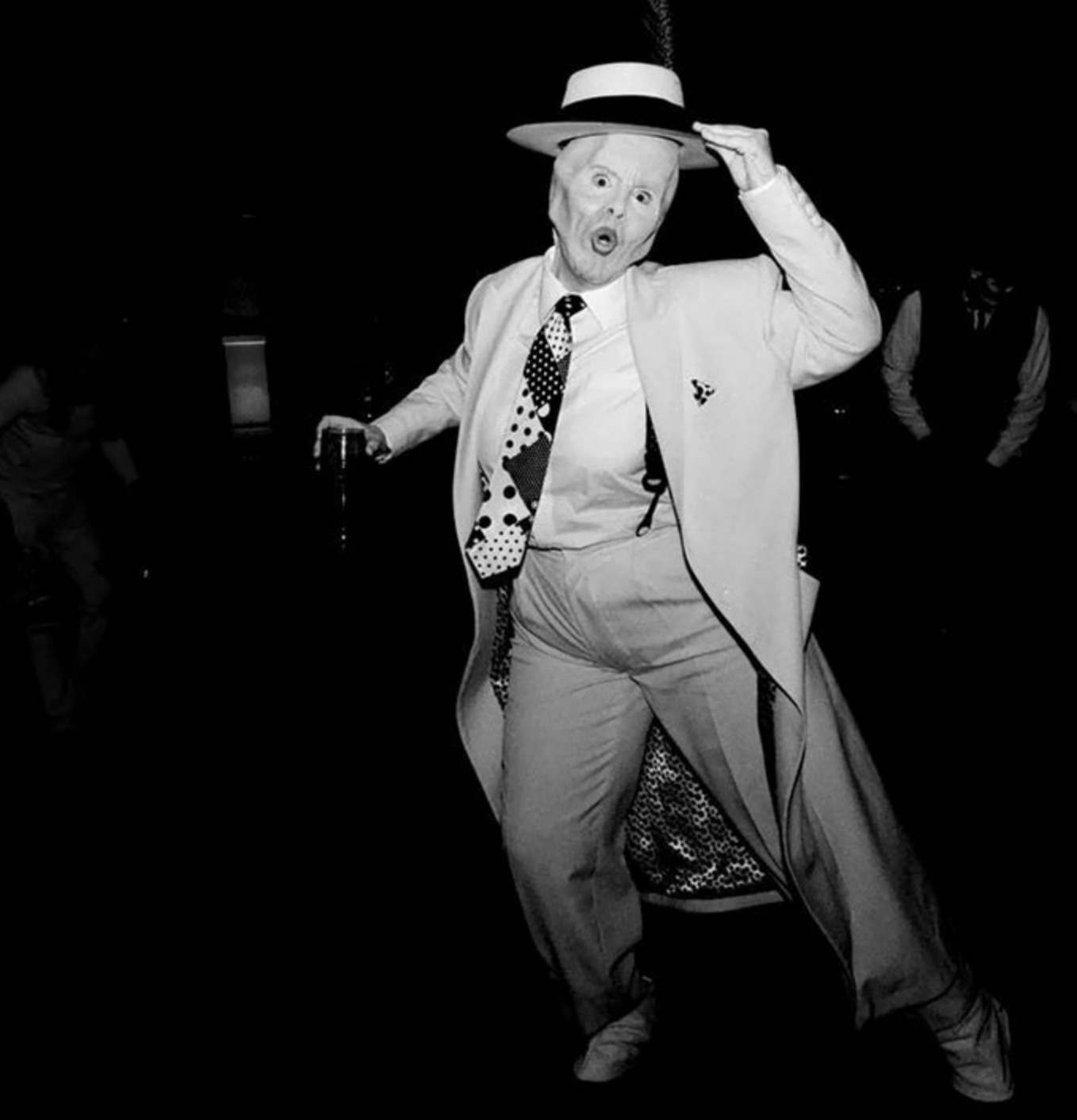 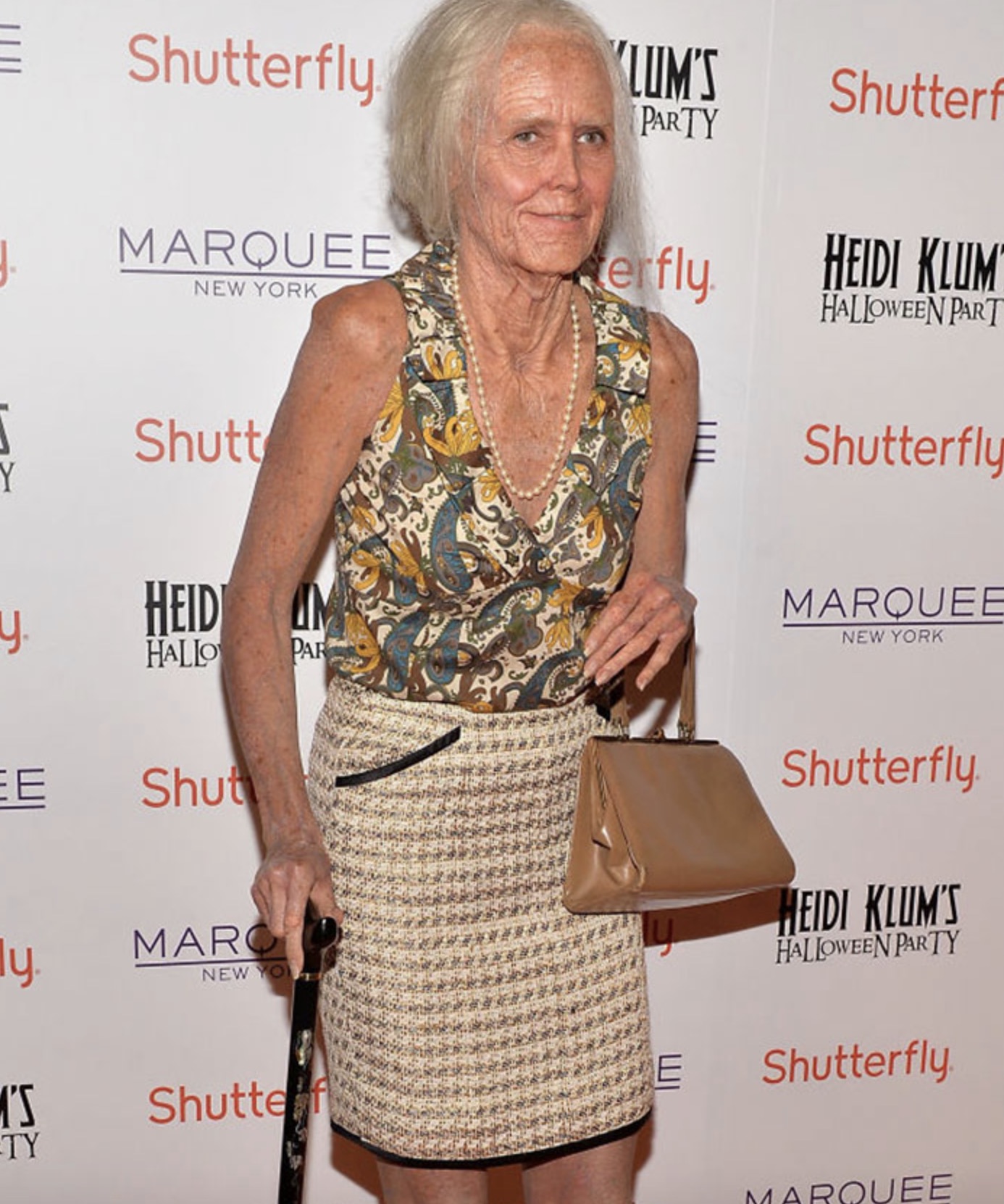 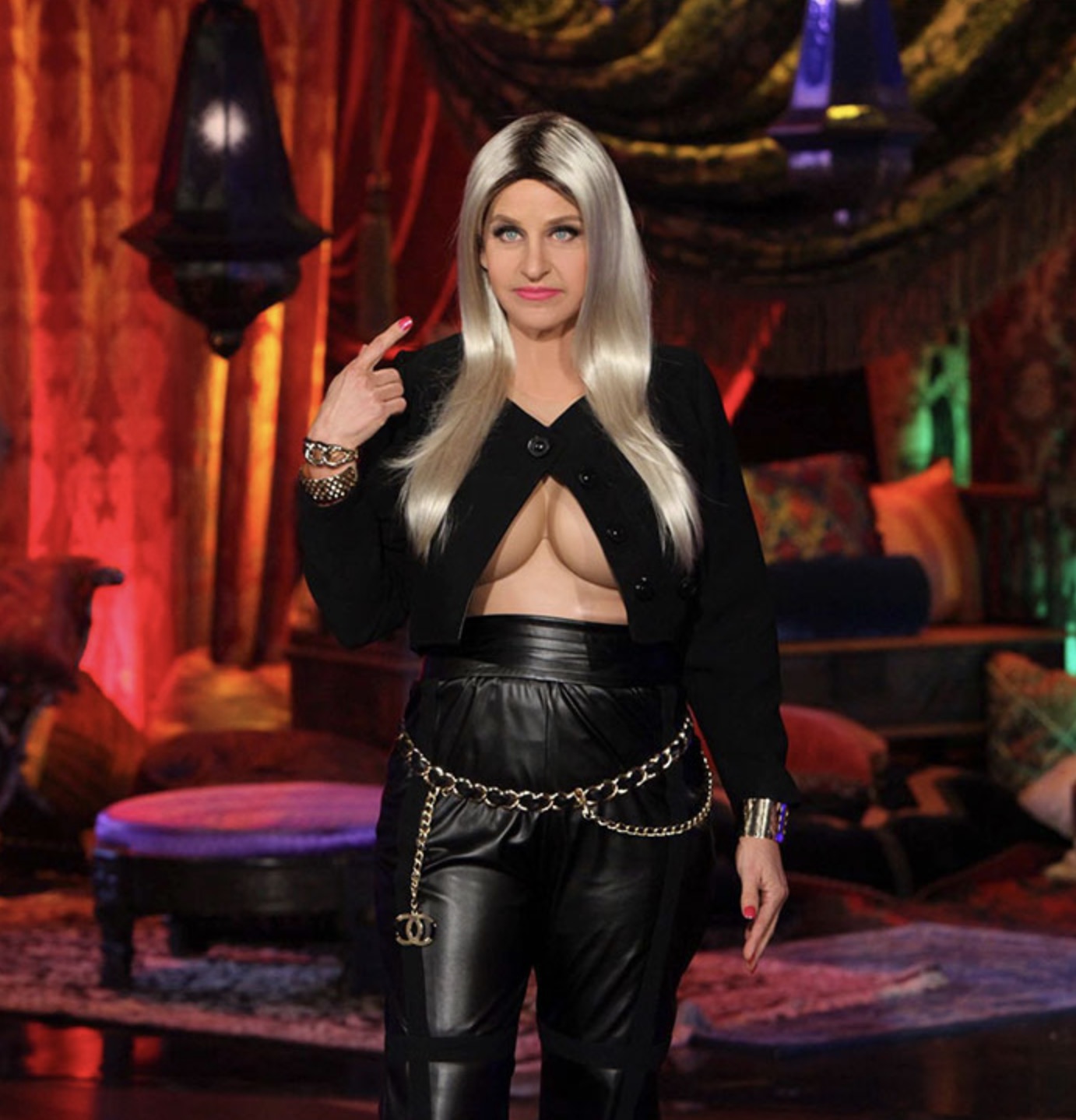 4. Beyonce as a vintage Barbie 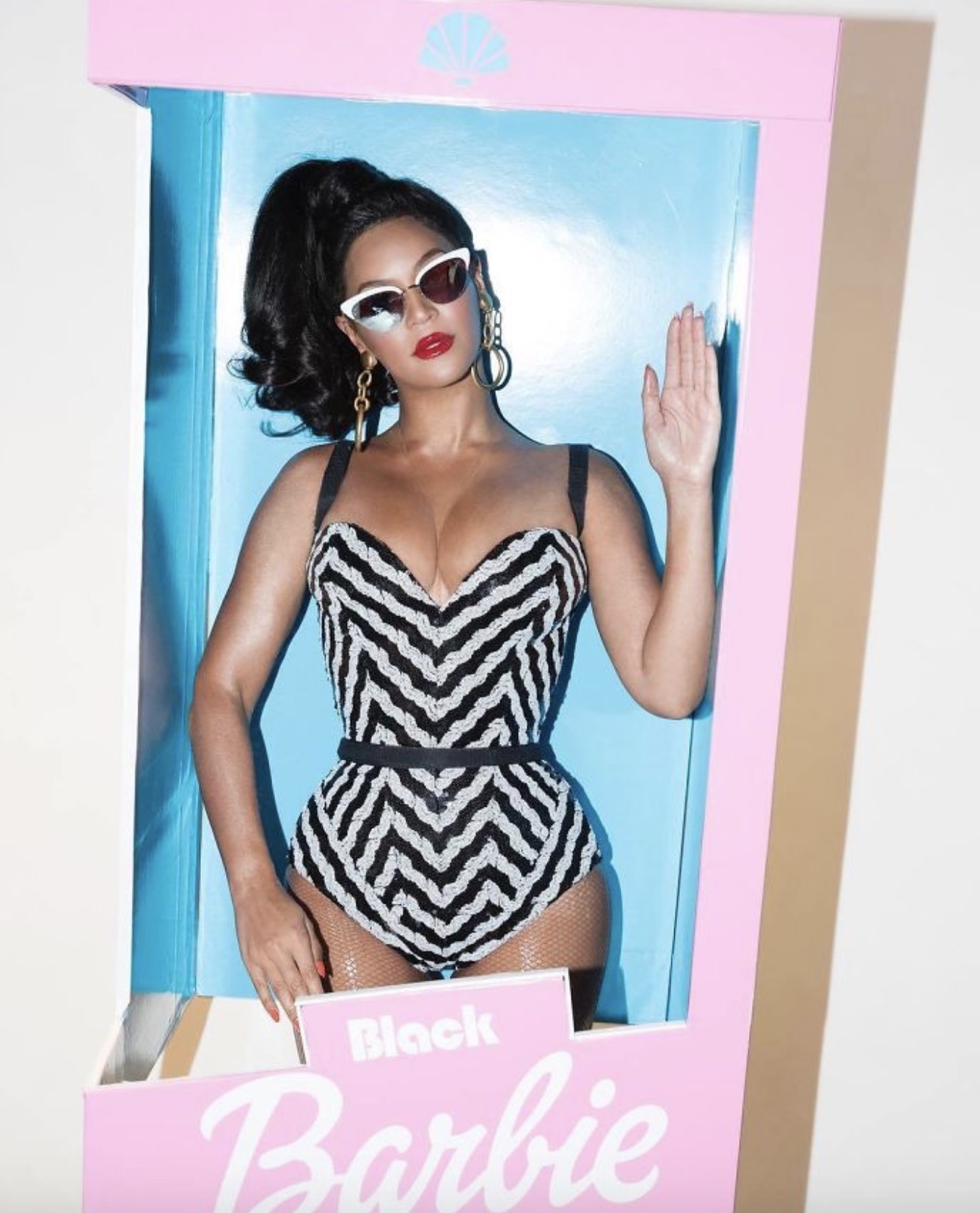 5. Katy Perry as a mic drop 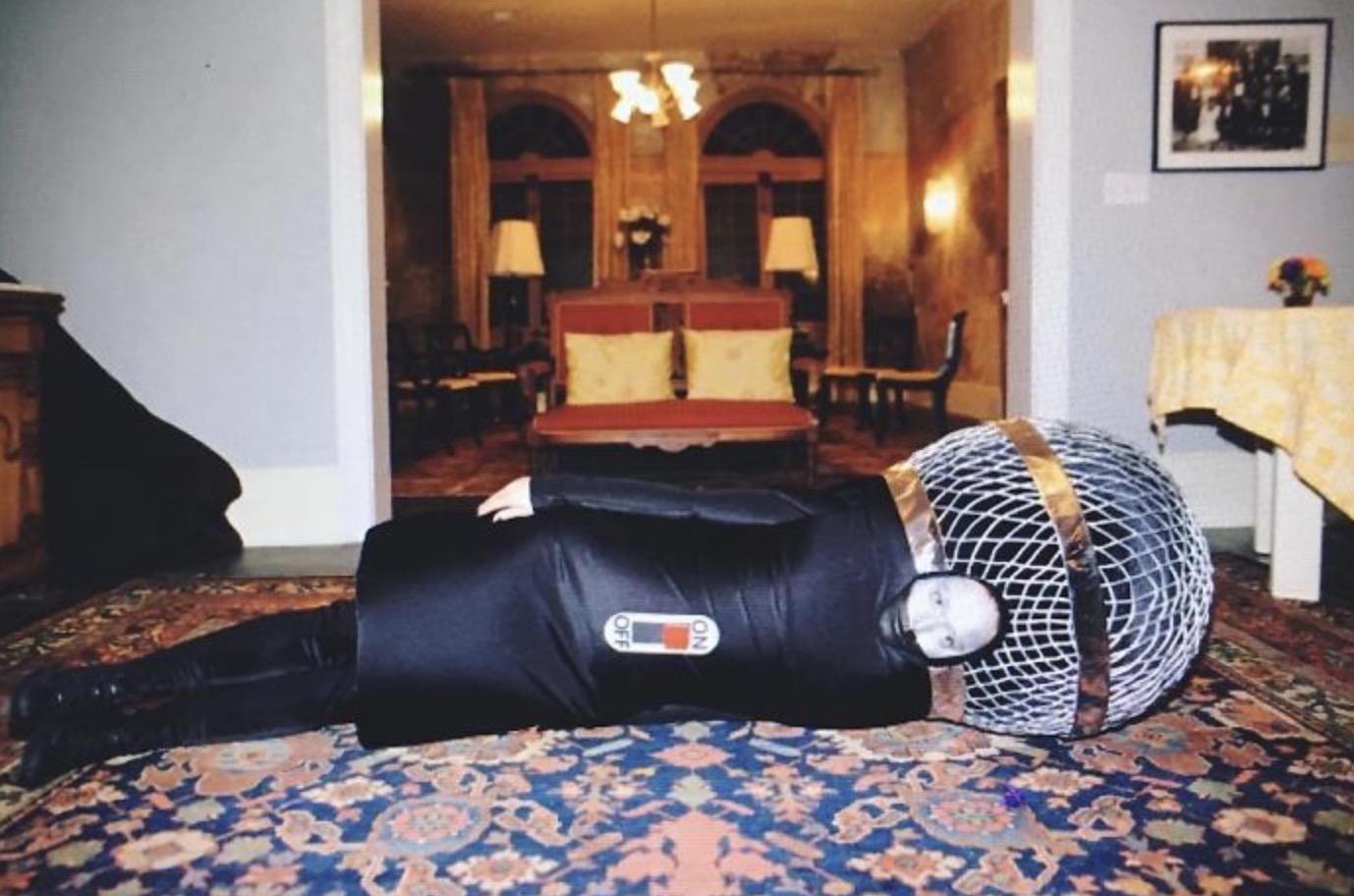 6. Channing Tatum as Winnie the Pooh 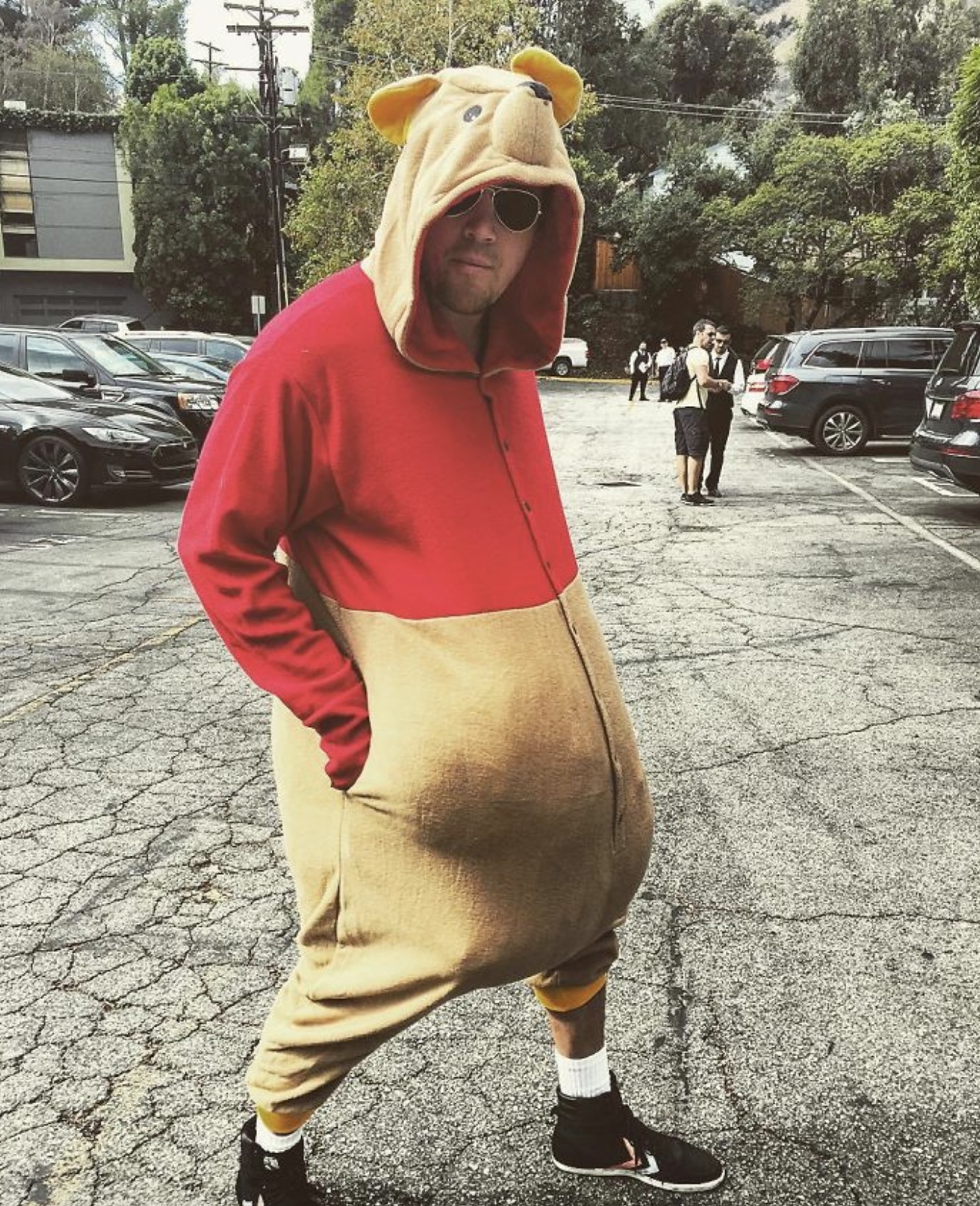 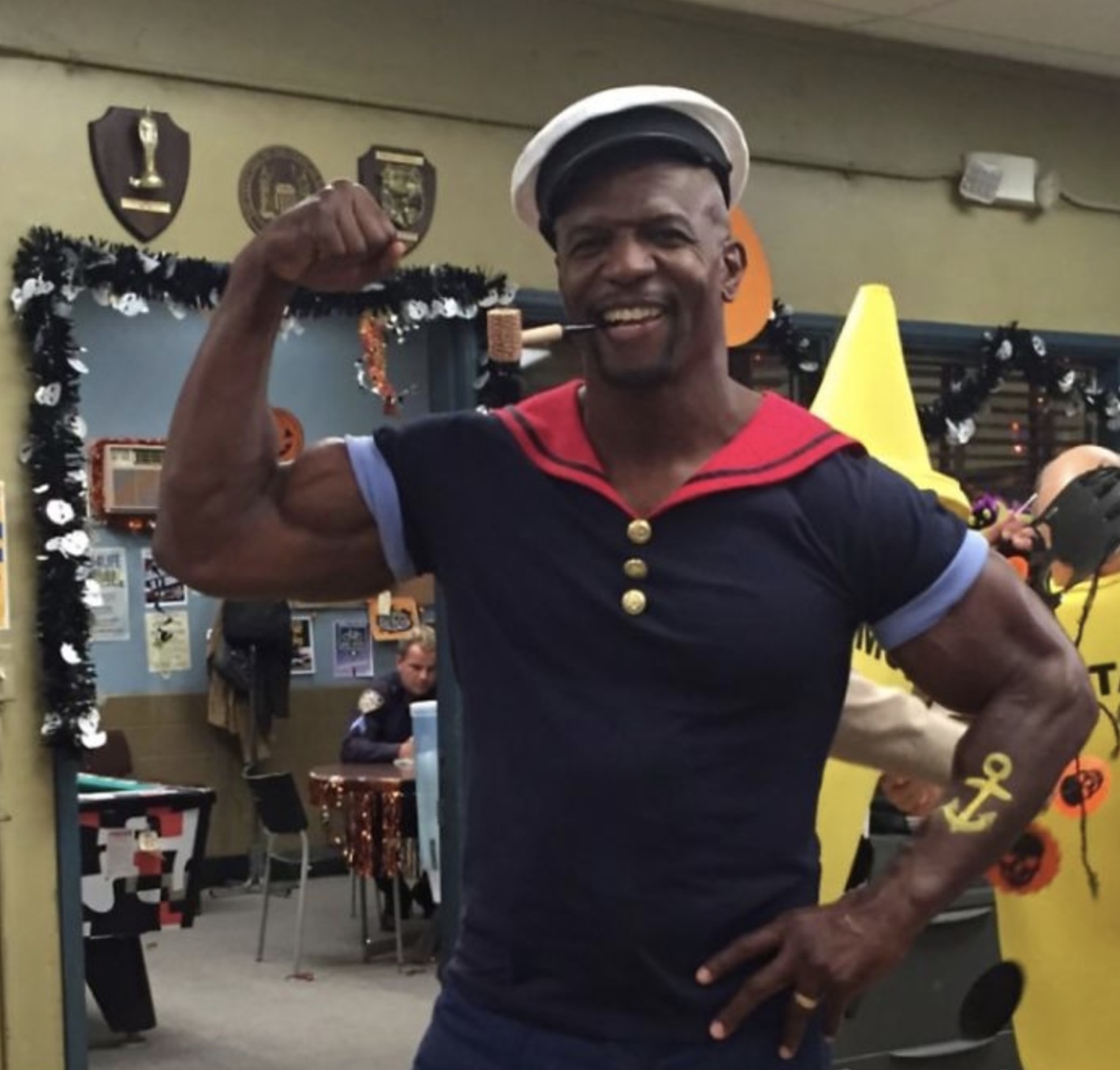 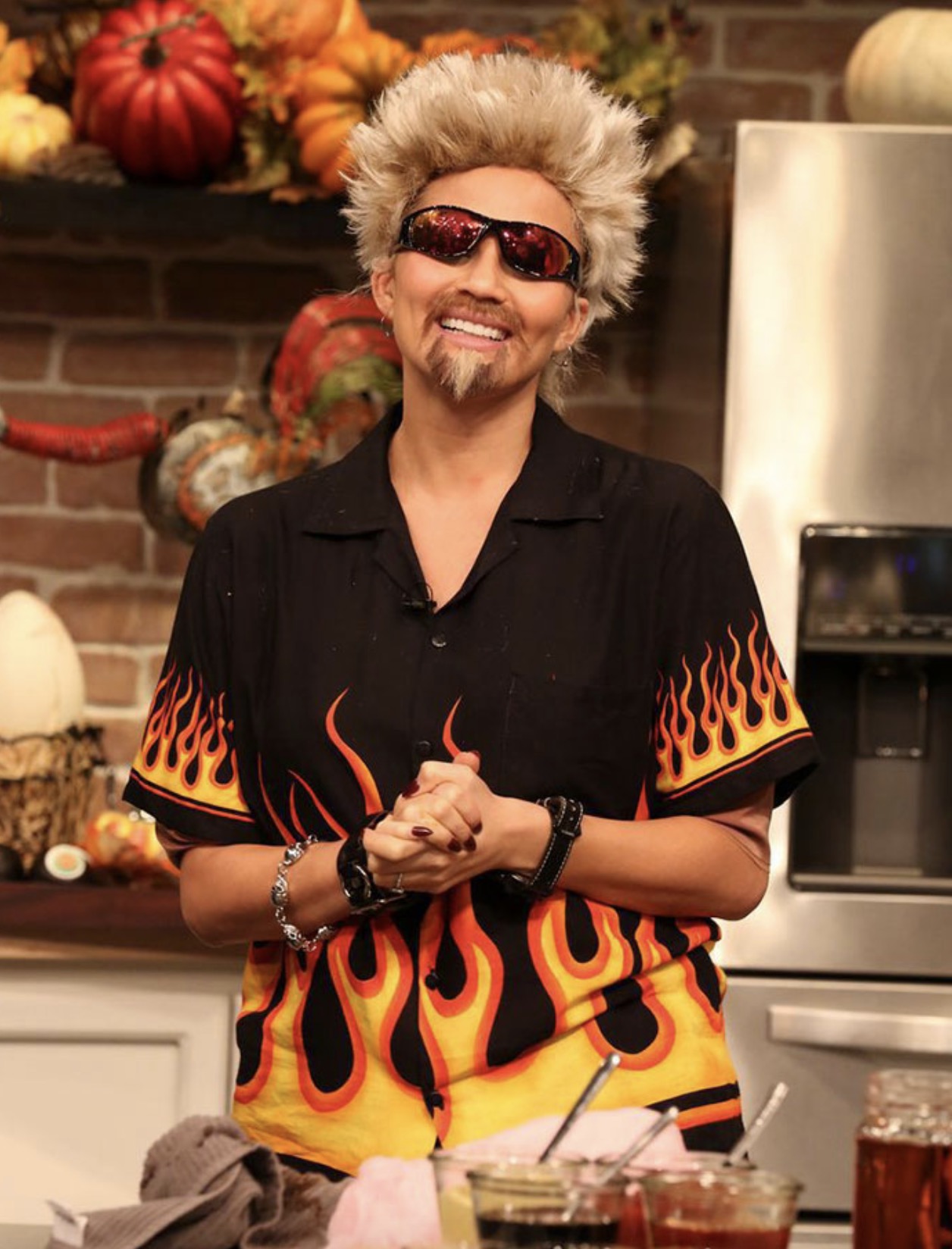 9. Bruce Willis and assistant Stephen J. Eads as the twins from The Shining 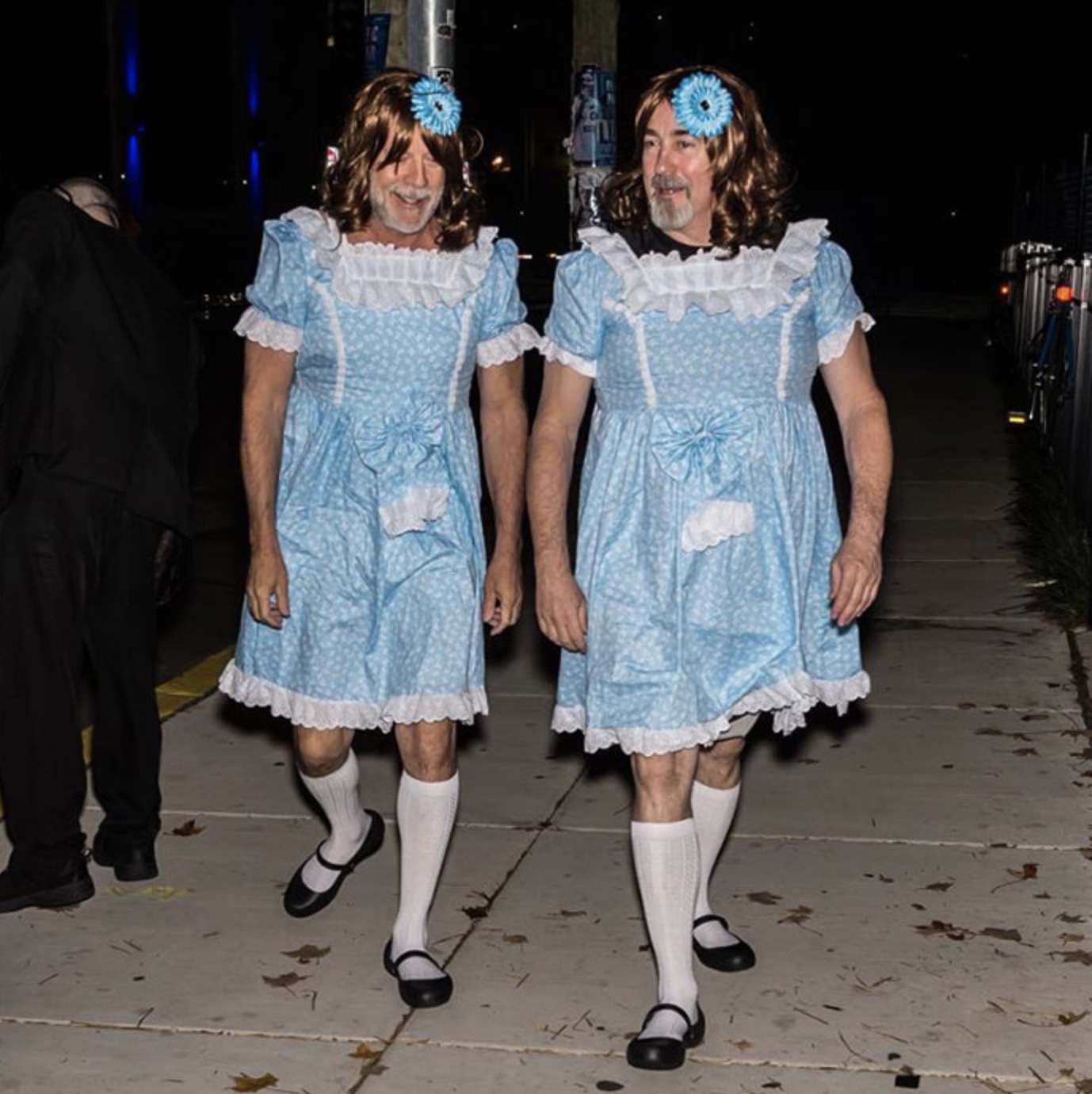 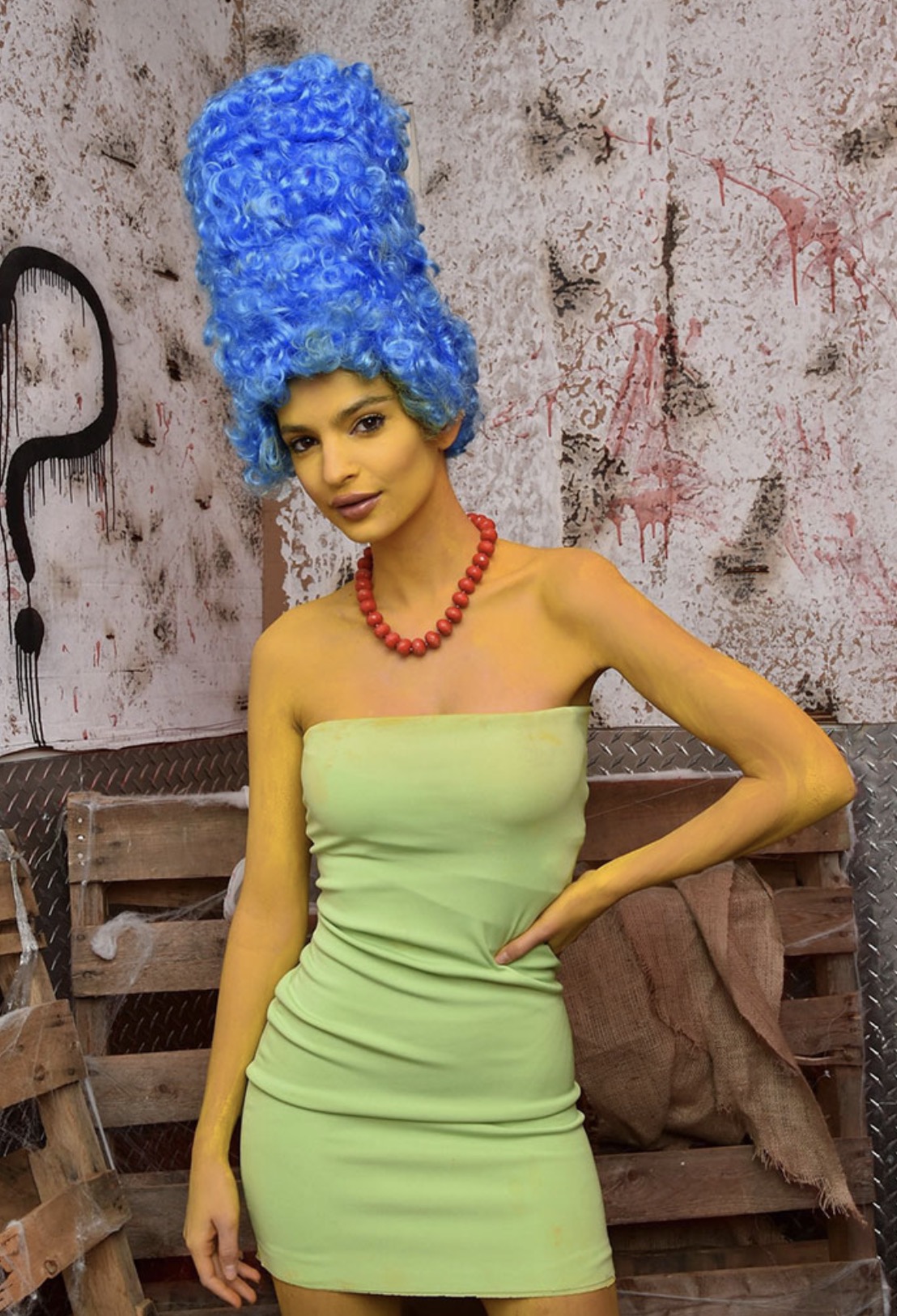 11. Samuel L. Jackson as a cardinal 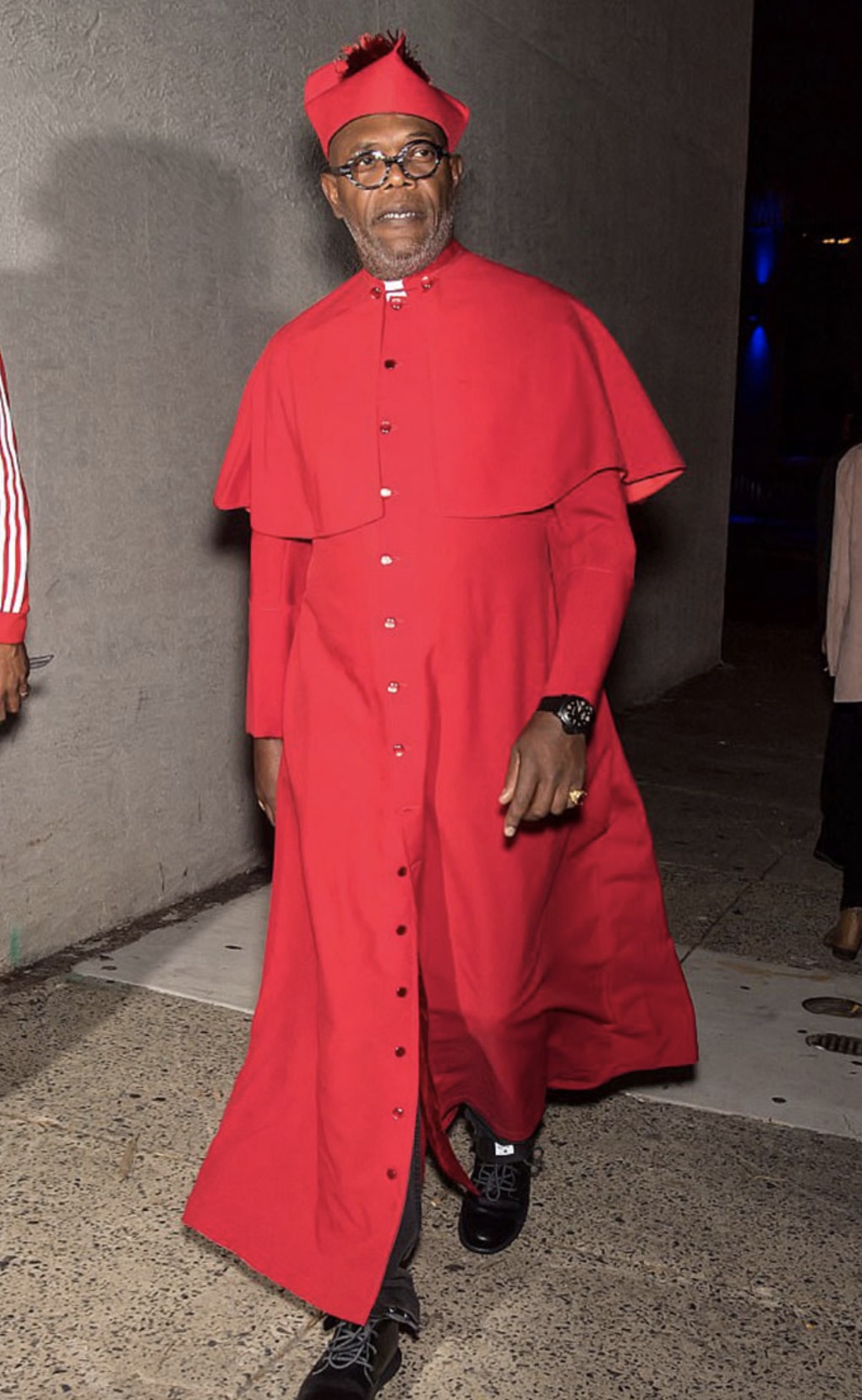 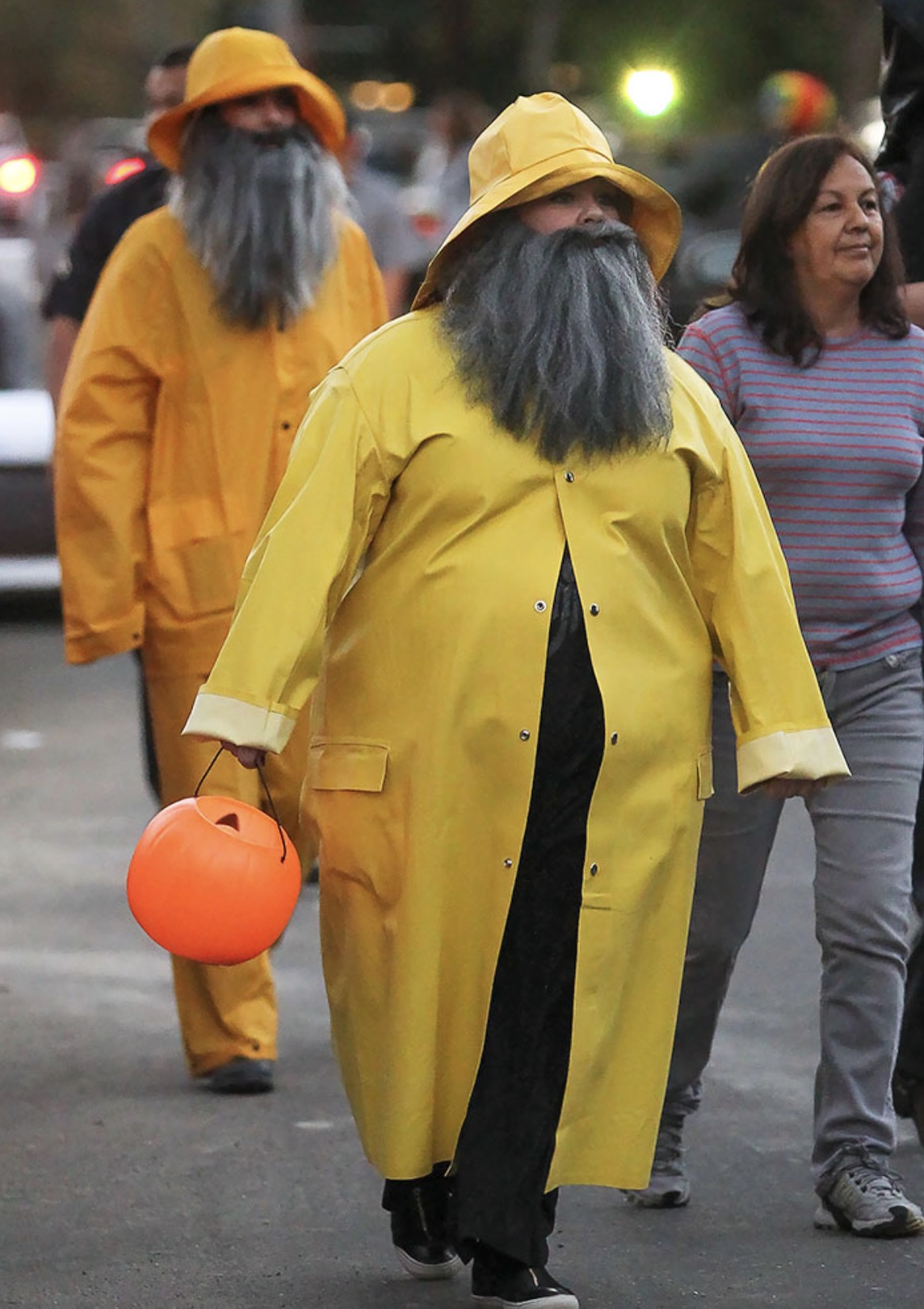 13. Josh Duhamel and Fergie as a Day of the Dead couple 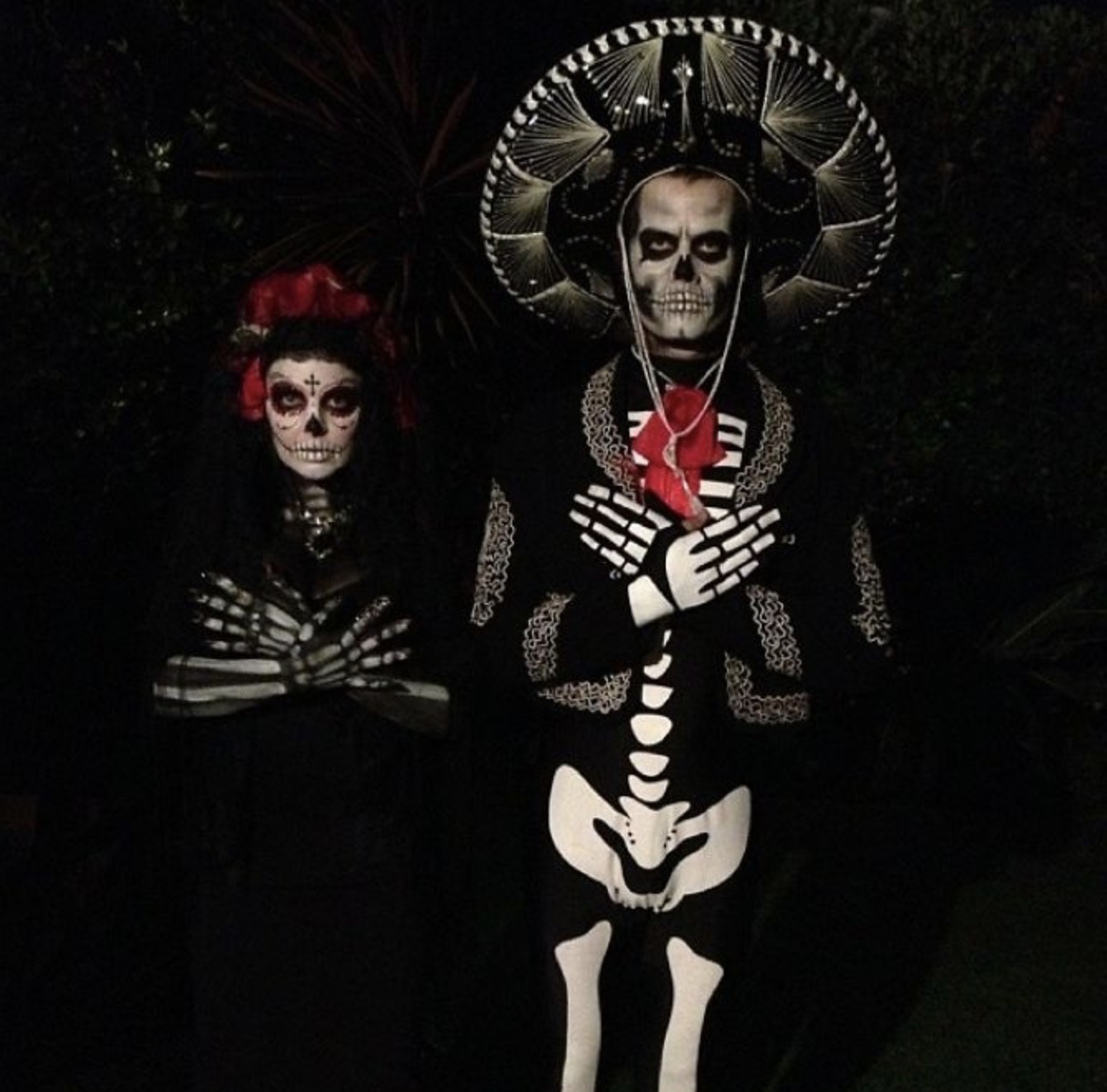 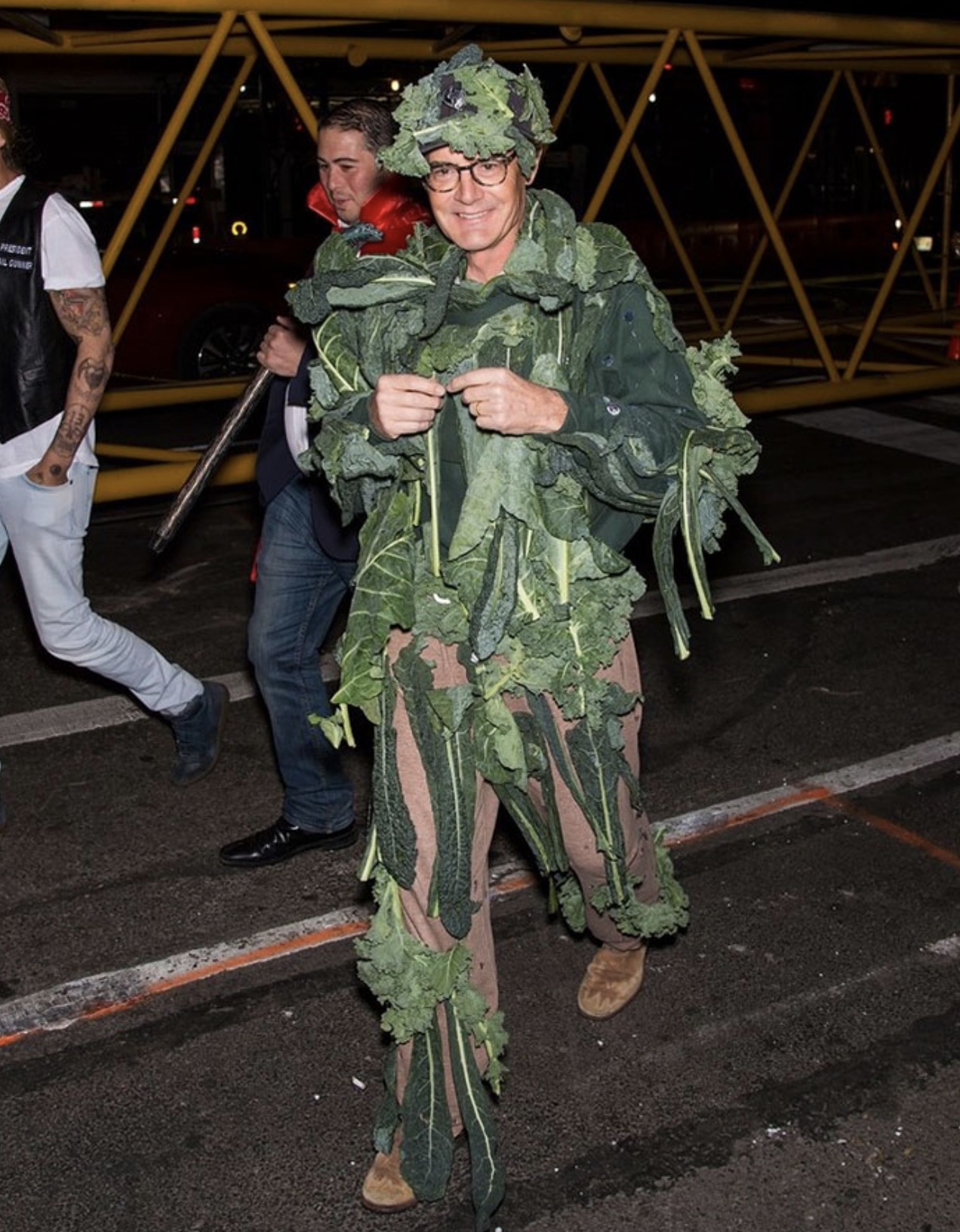