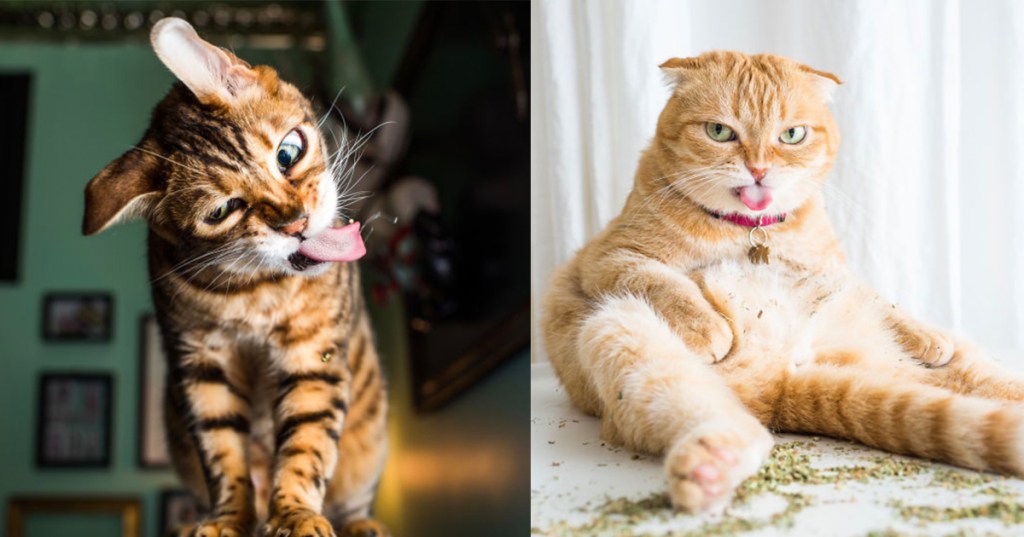 15 Cats High Out Of Their Minds On Catnip

If you were asked to describe a typical cat, what words would you use? Intelligent? Agile? Aloof? All of those adjectives fit–unless that cat’s had some catnip. Once a cat gets a hold of the herbaceous plant, she turns into a stumbling, goofy, adorable mess.

That transformation is what inspired photographer Andrew Marttila to begin photographing cats under the influence. After growing up severely allergic to cats, Marttila became fascinated with what catnip does to them. “I don’t remember the first time I gave my cat catnip, but I recall immediately wishing to see what it would look like frame-by-frame,” Marttila told The Huffington Post. “As soon as my photography advanced to the point where I learned how to capture those wild moments, I was hooked on taking freeze frame action shots.”

Soon, Marttila began traveling the country to photograph cats enjoying the herb, along with a tub containing four or five different varieties of the plant. His number one tip? Be generous. “Cats don’t want a pinch! They want to cover their entire bodies in it,” he said. “I took a number of hilarious photos with cats completely covered in catnip like a suit of euphoric armor.”

Eventually, Marttila compiled the photos in a new book called, appropriately, Cats on Catnip. Below you can check out some of Marttilla’s work, courtesy of Bored Panda. And we can all hope to one day be as happy as a cat on catnip. 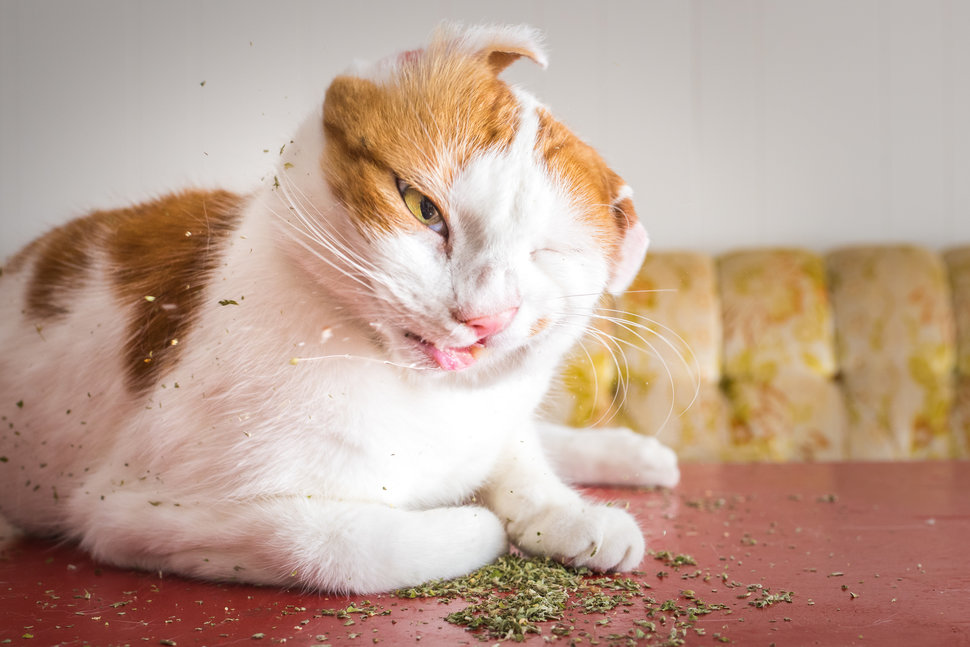 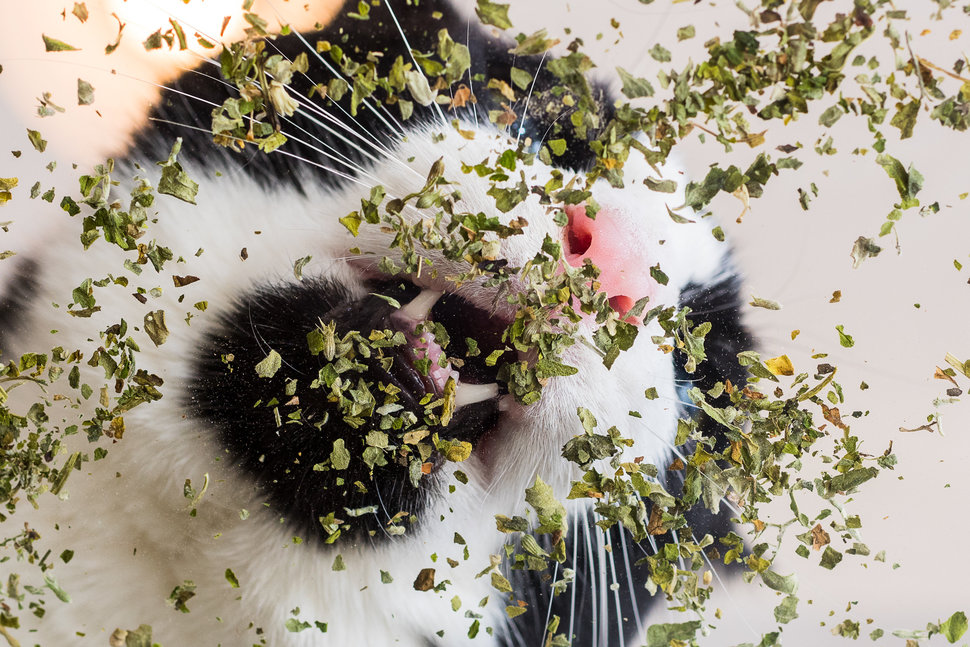 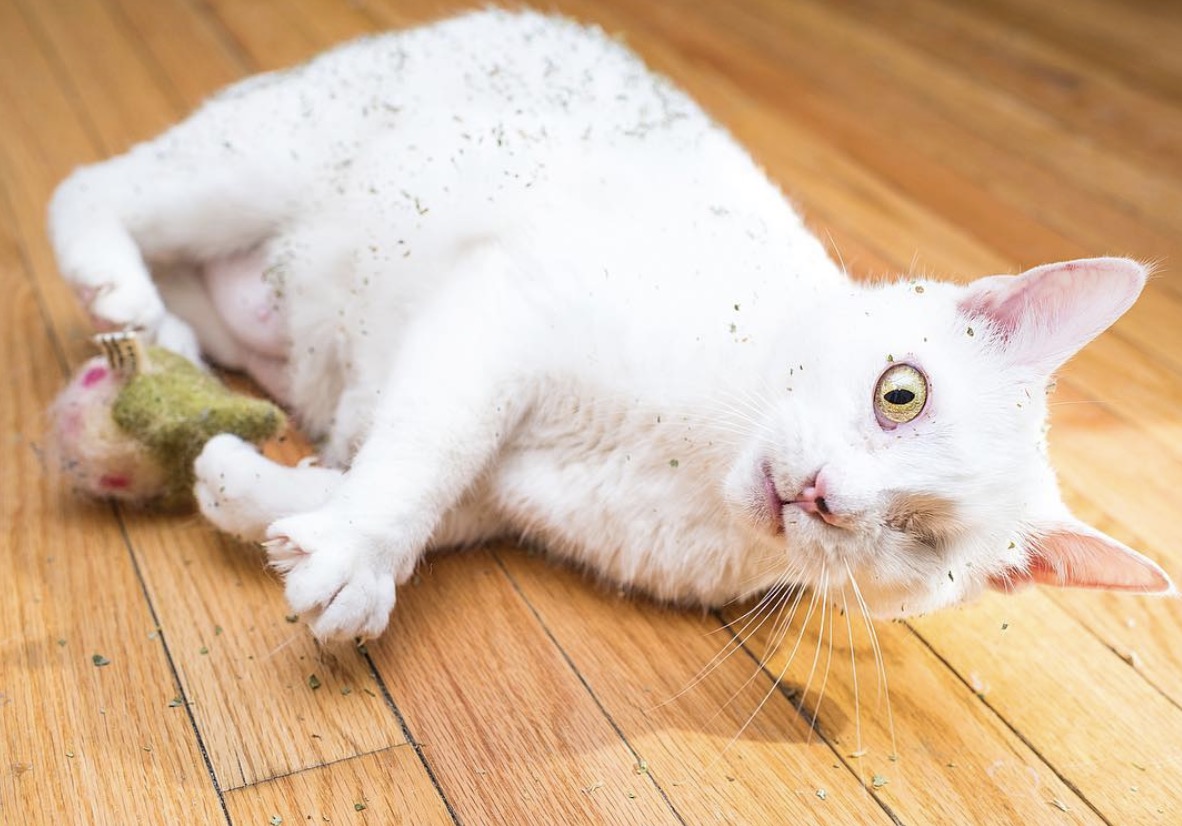 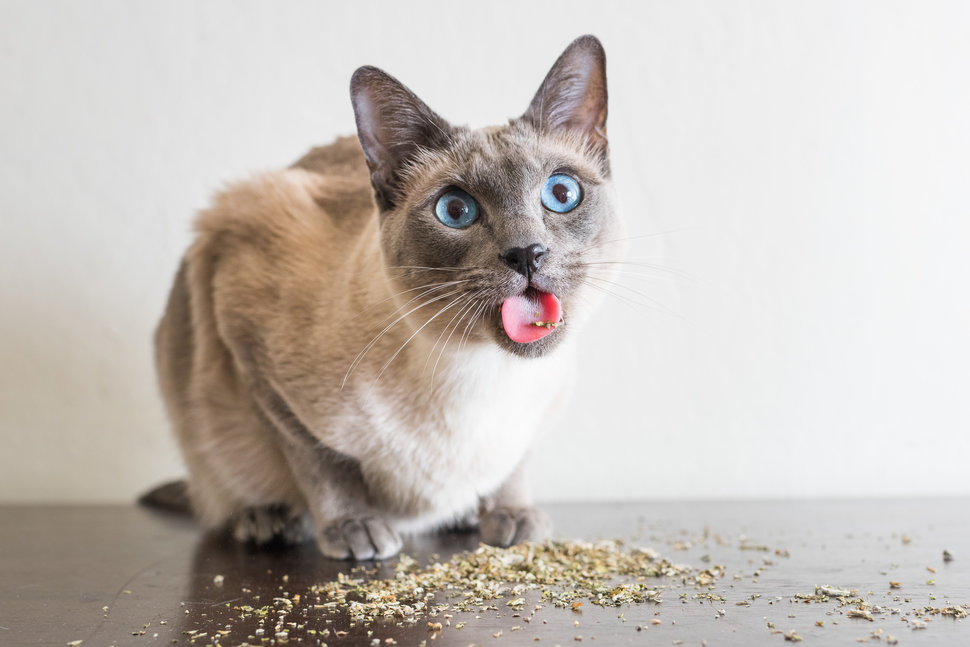 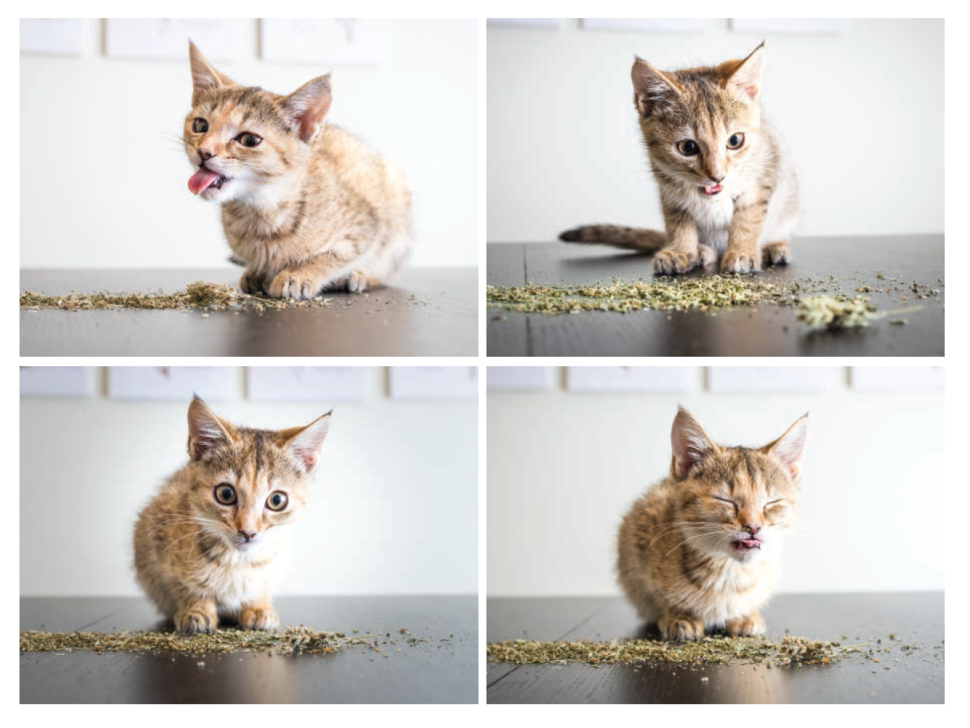 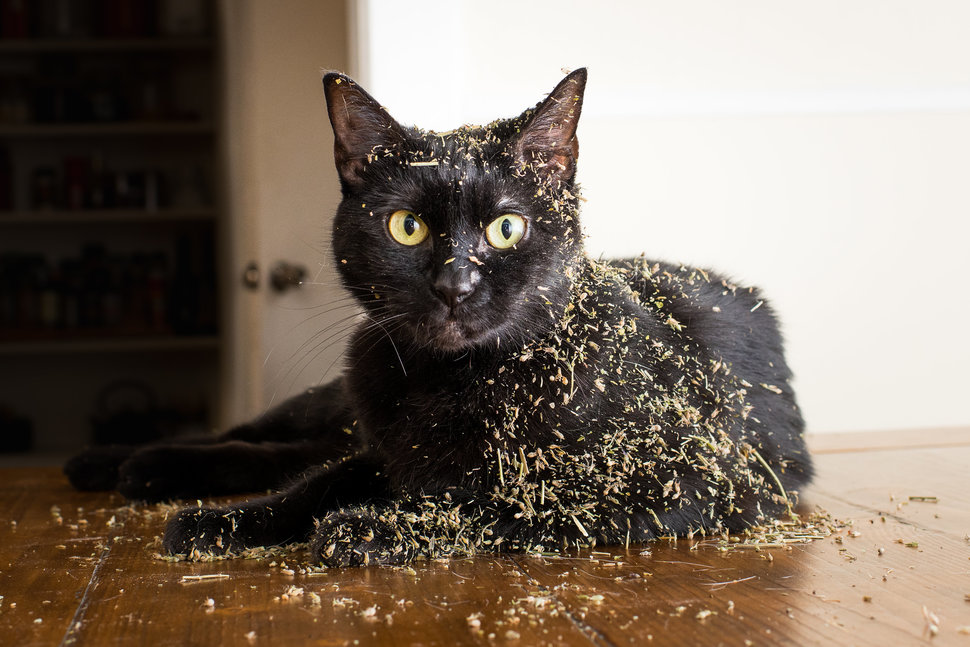 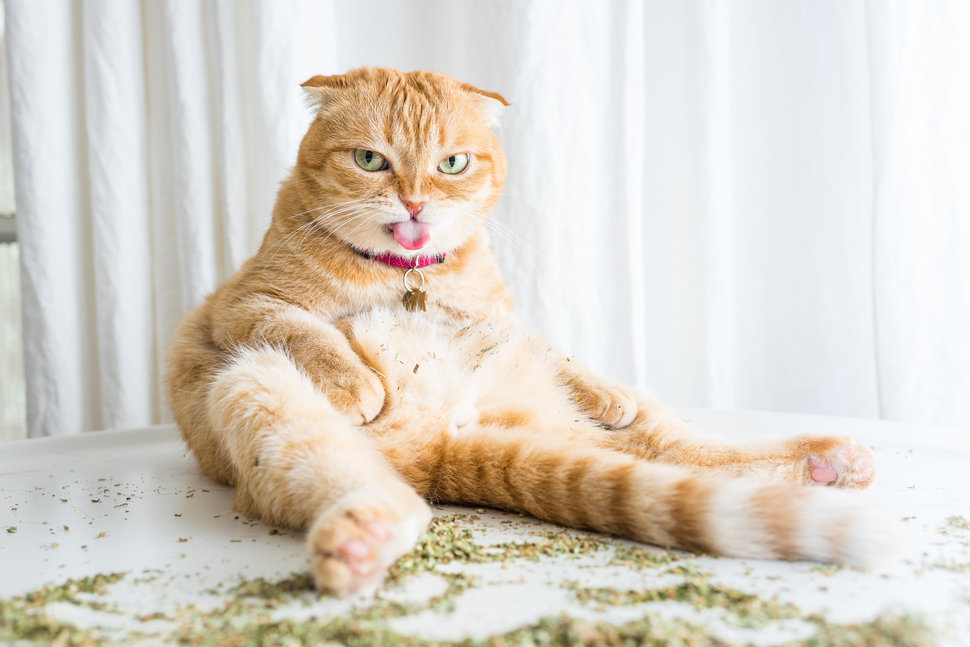 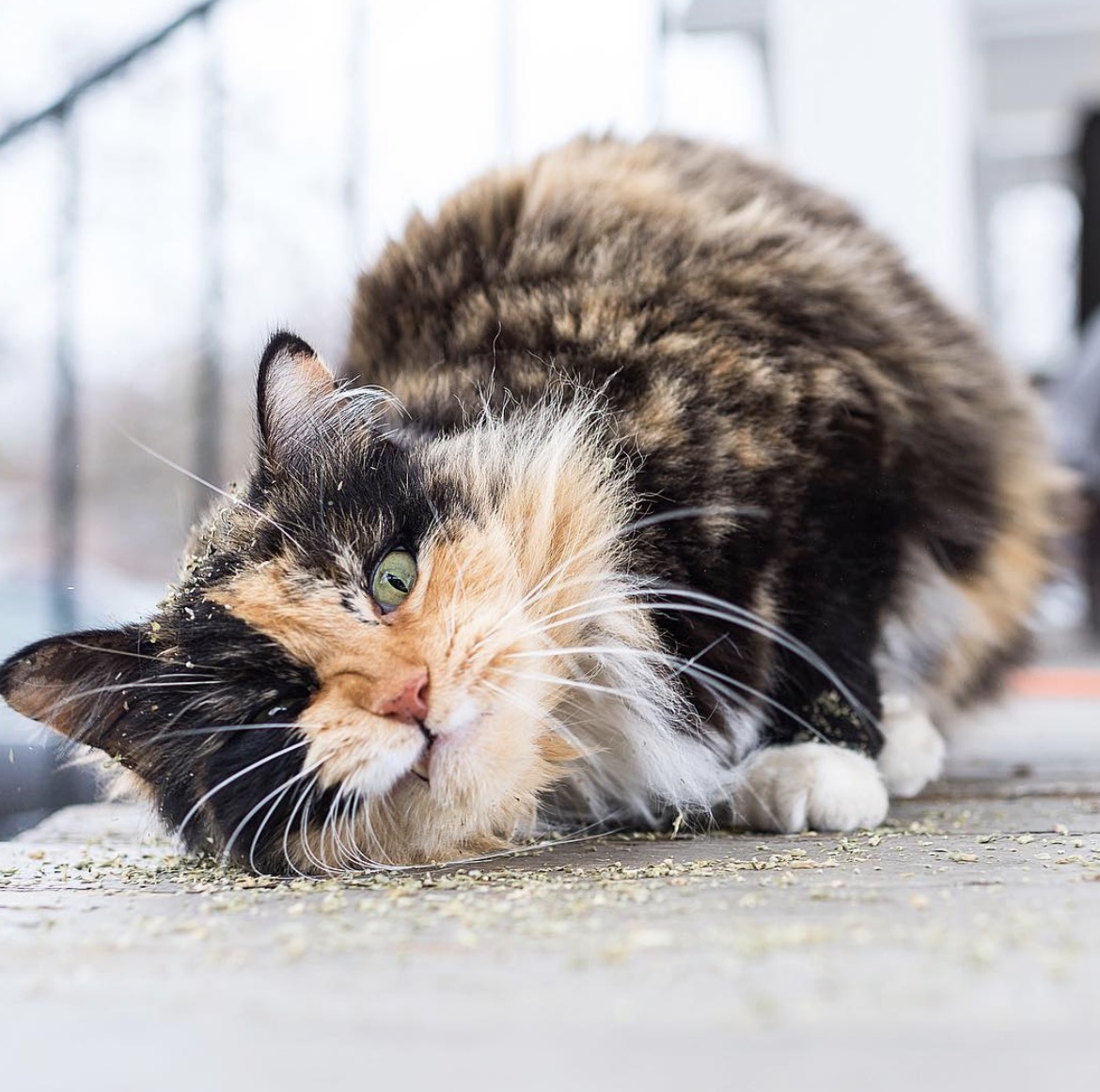 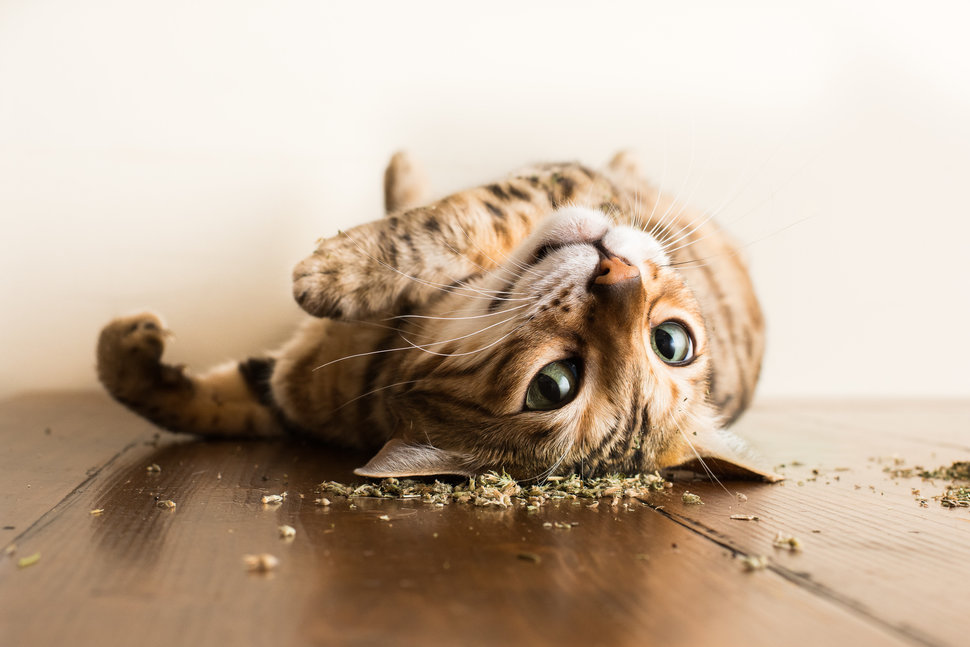 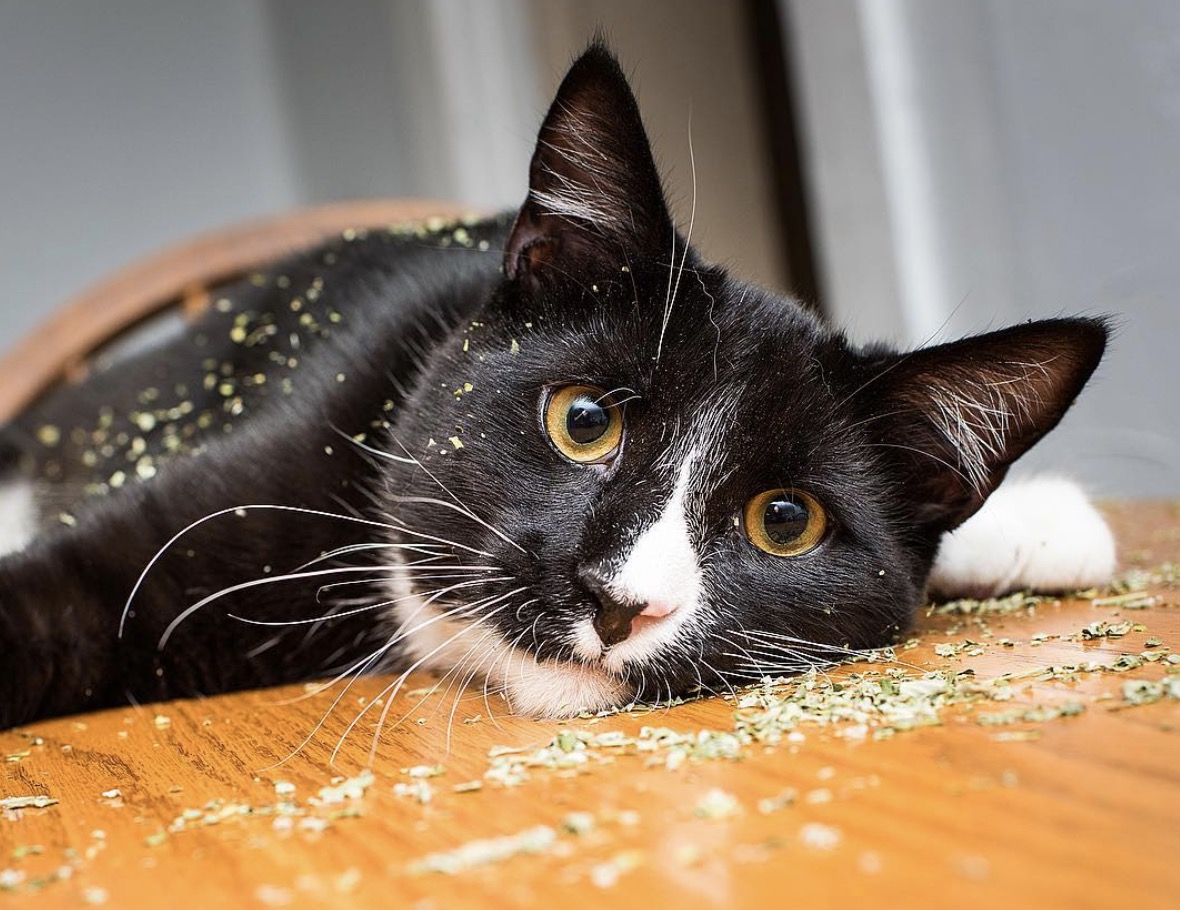 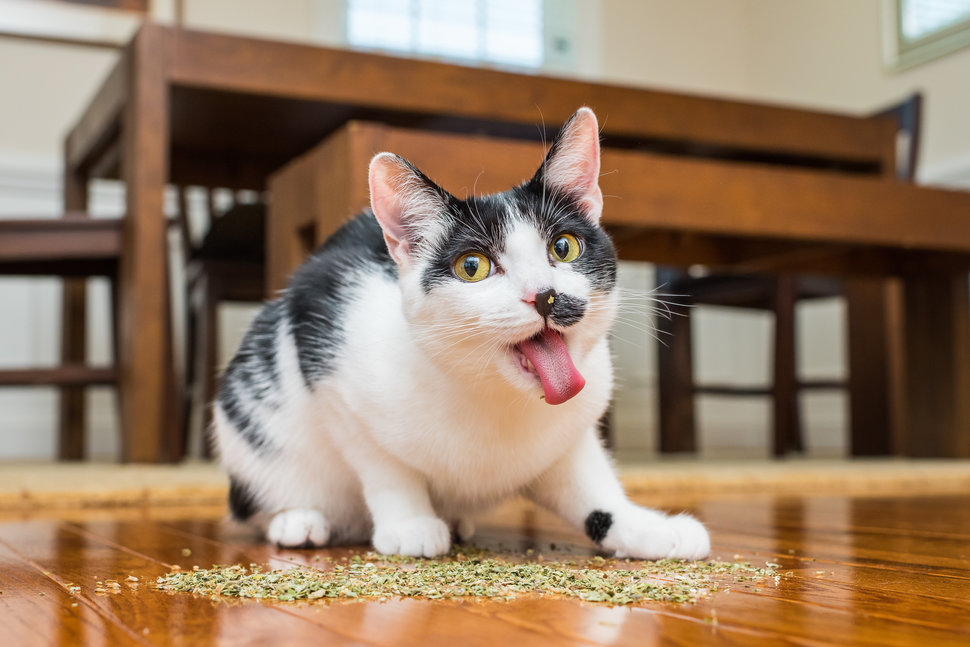 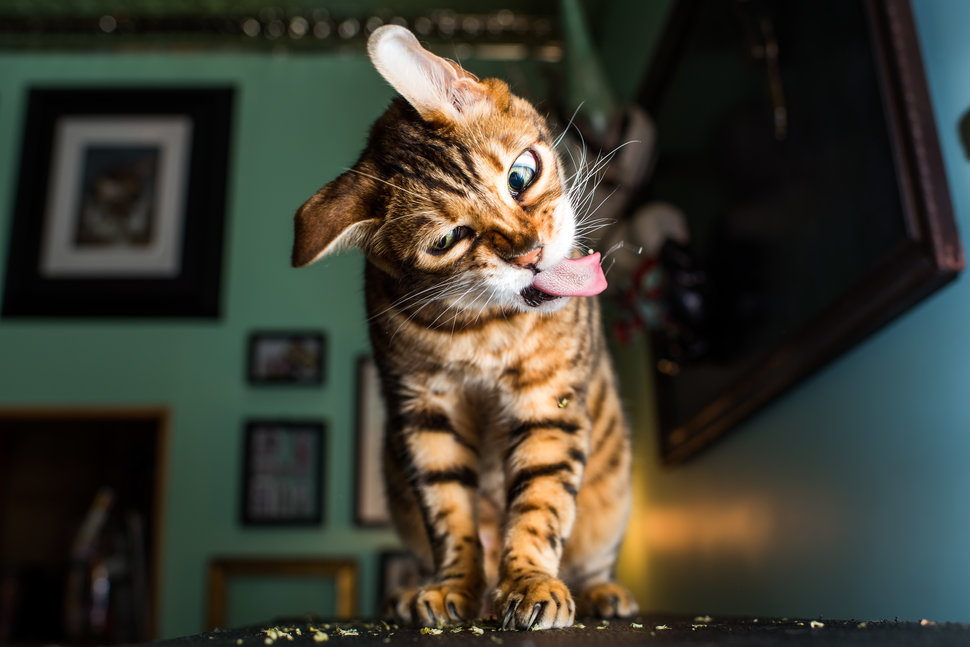 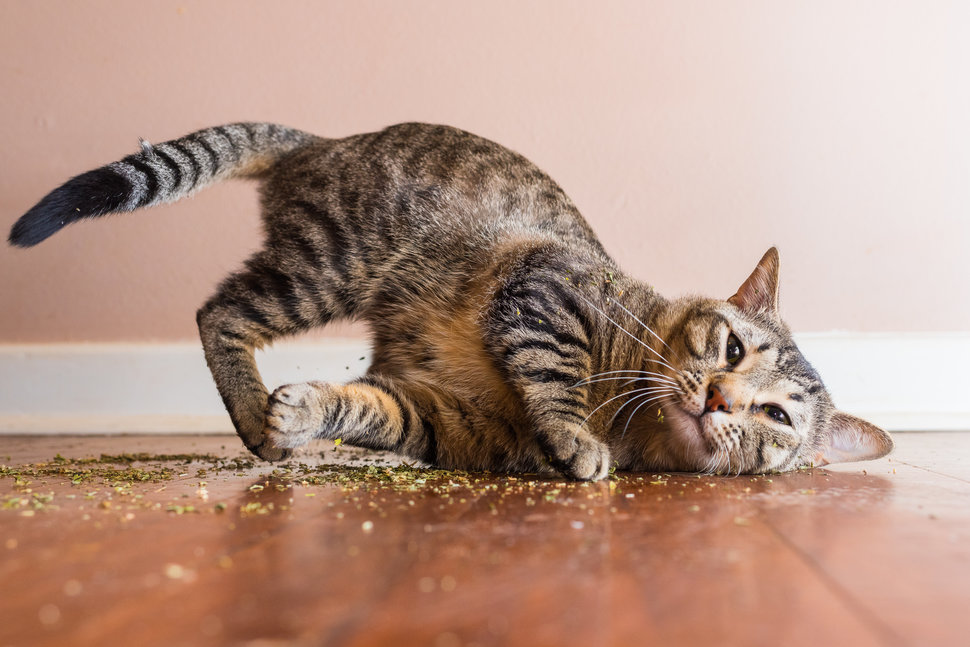 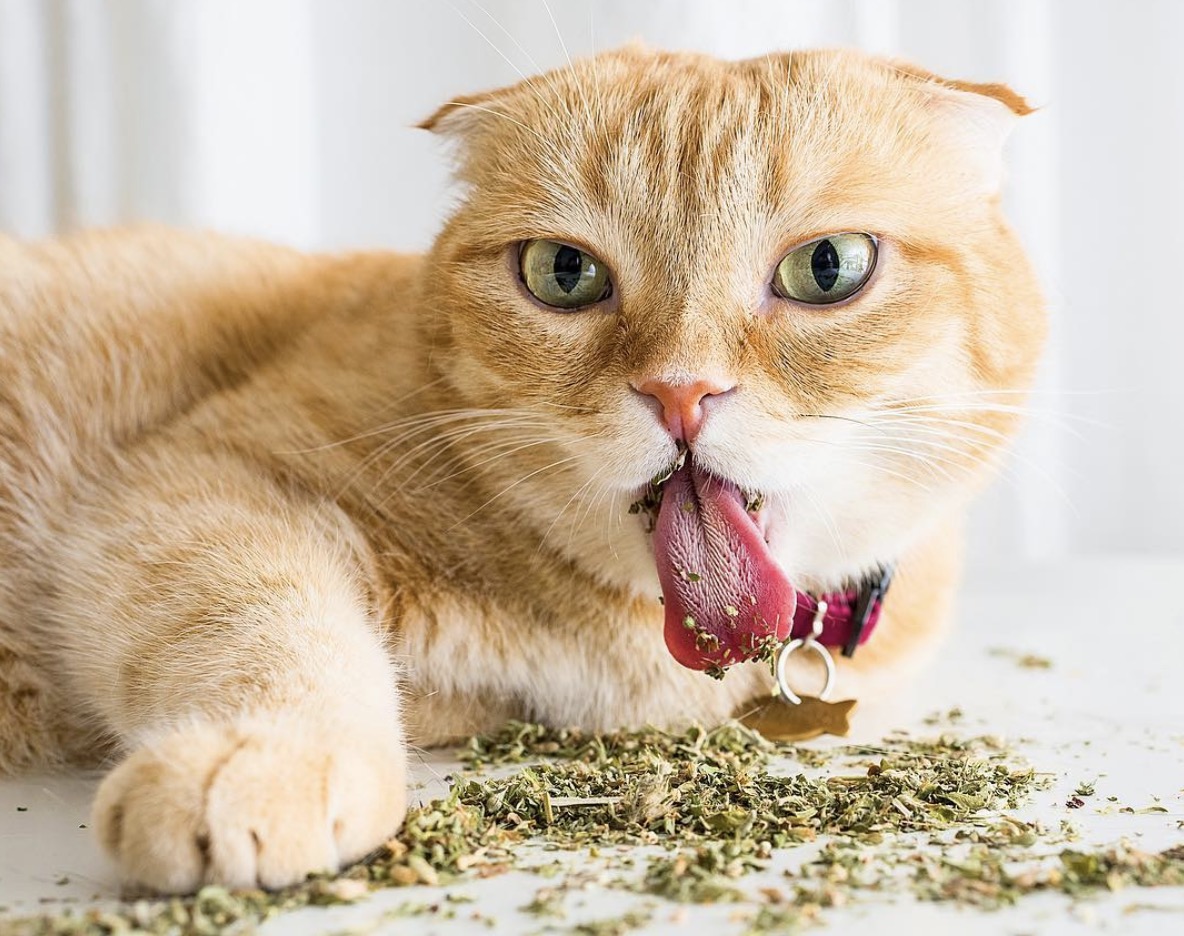 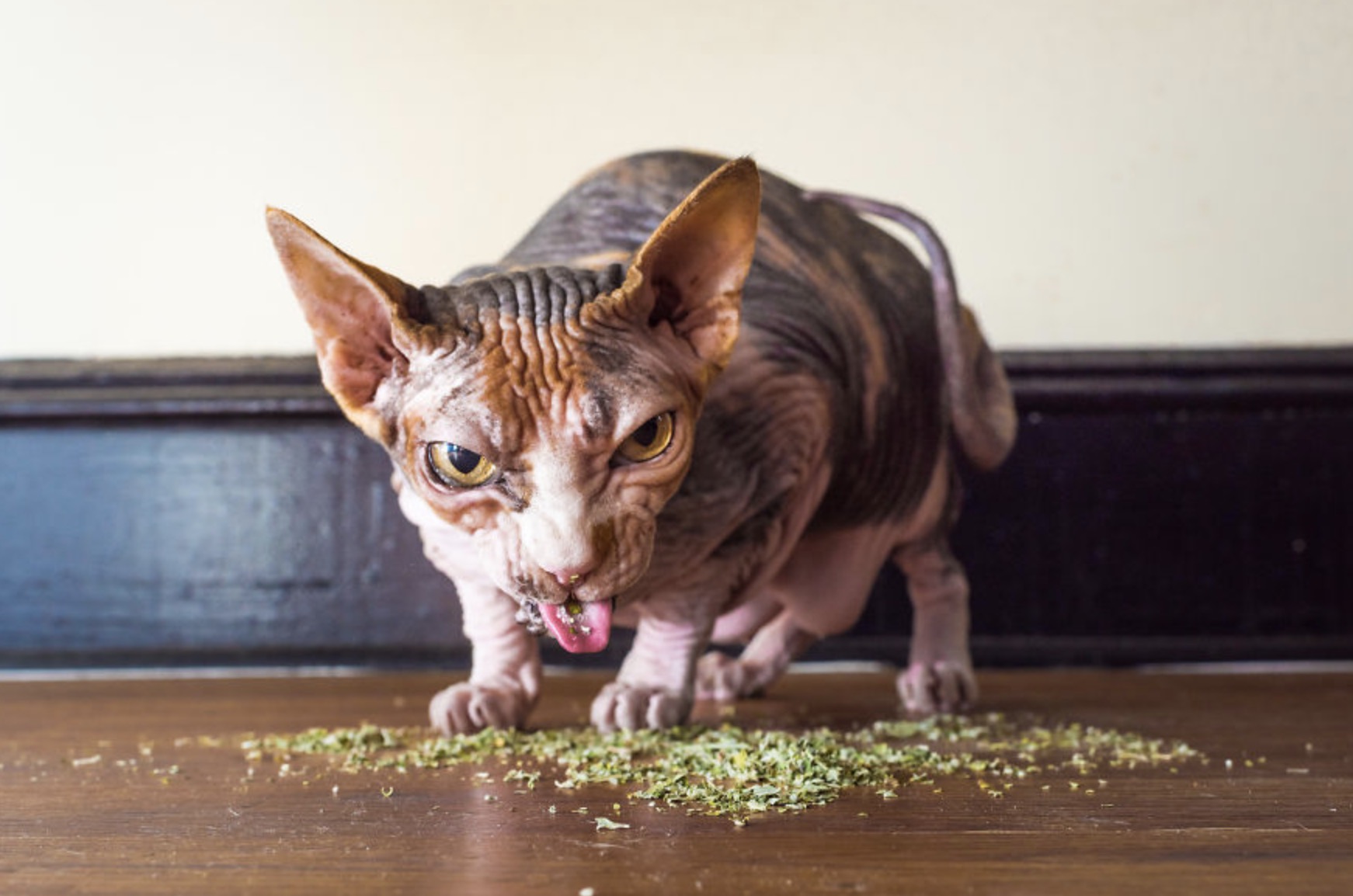