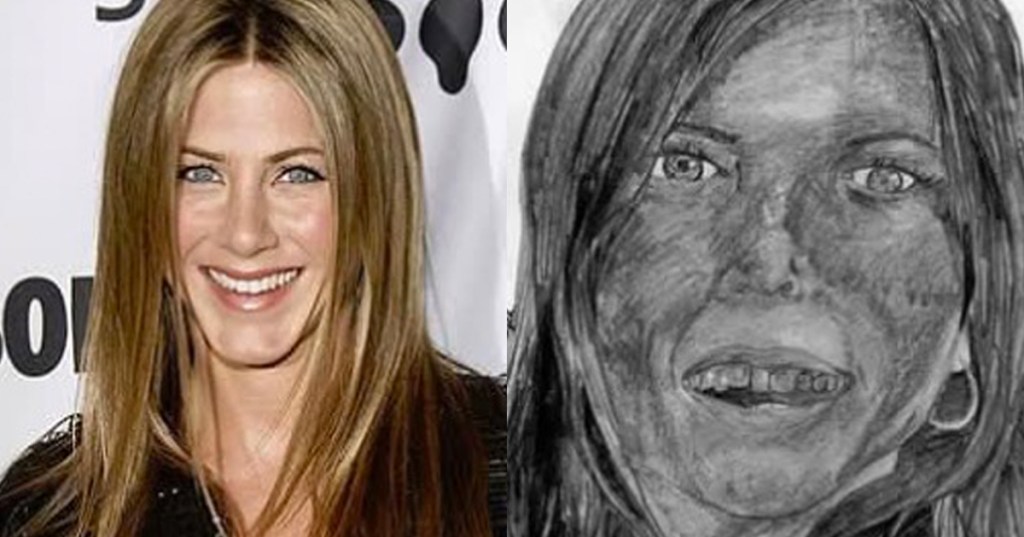 You can’t be an A-list celebrity without having obsessed fans. It just comes with the territory. Being in the public eye means lots of people you’ll (hopefully) never meet in person spend a lot of their day thinking about you. Sometimes, it feels pretty good to be admired so much! Other times, it HAS to be uncomfortable. Like when you receive a drawing of yourself that’s supposed to be flattering but really looks more like a mean caricature.

If I were a celebrity and got one of these, I would immediately quit show business and live as a hermit.

1. One of Bruce Willis’s monkey ancestors. 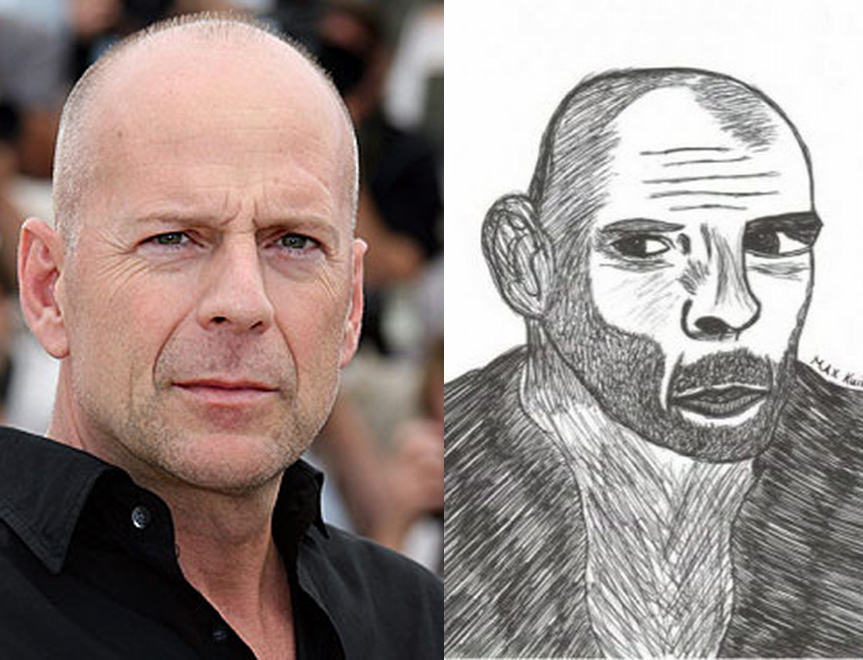 2. Michael Jackson in a Rambo costume. 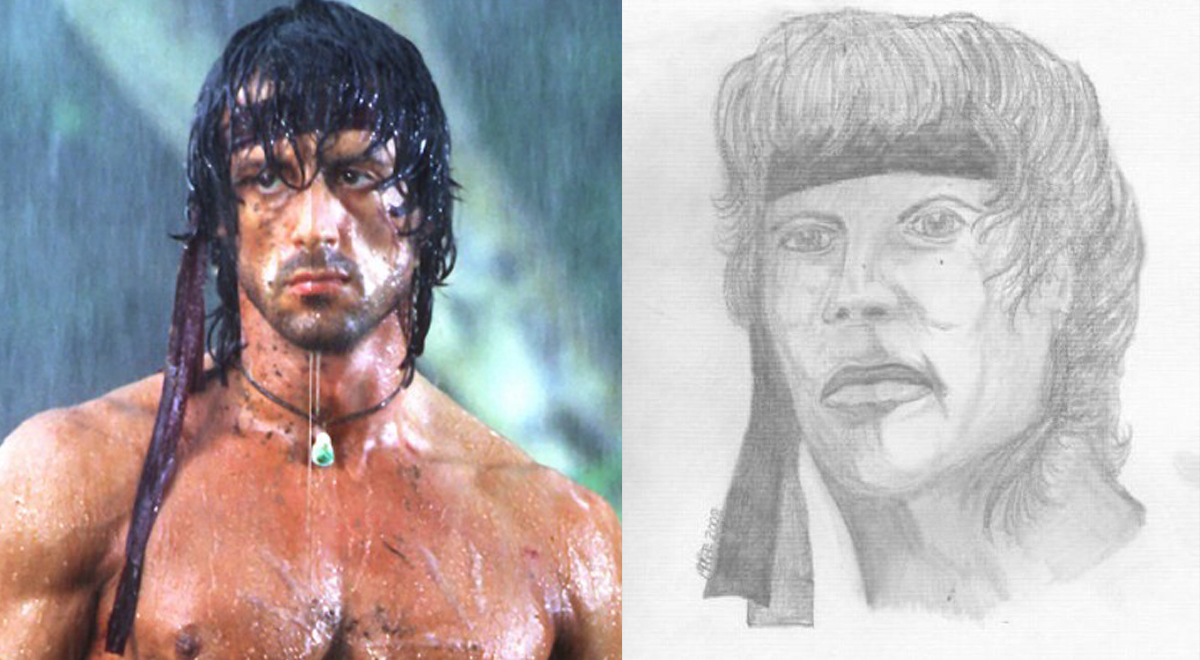 3. Justin Bieber, after an alien took over his body. 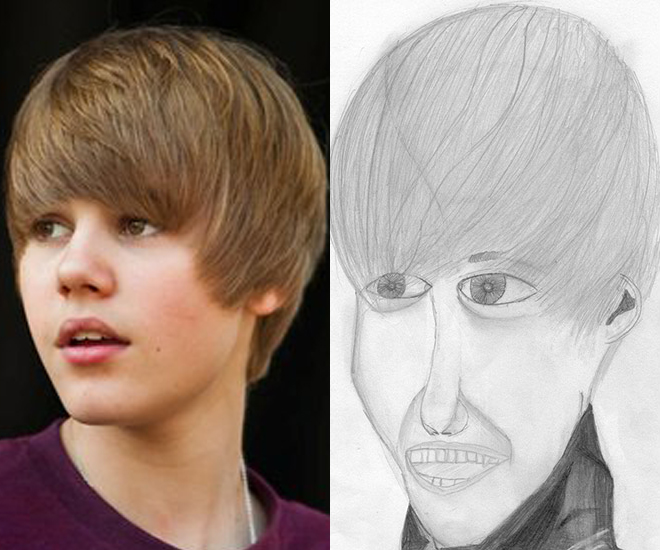 4. Tom Cruise, the moment he walked into a sliding glass door. 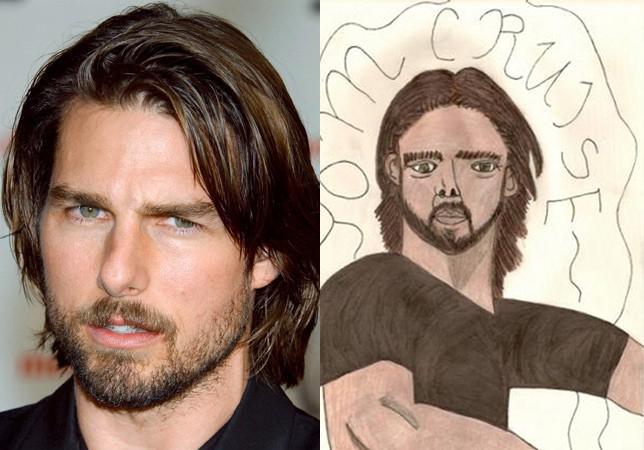 5. Grace Kelly, after being frozen in carbonite, Han Solo style. 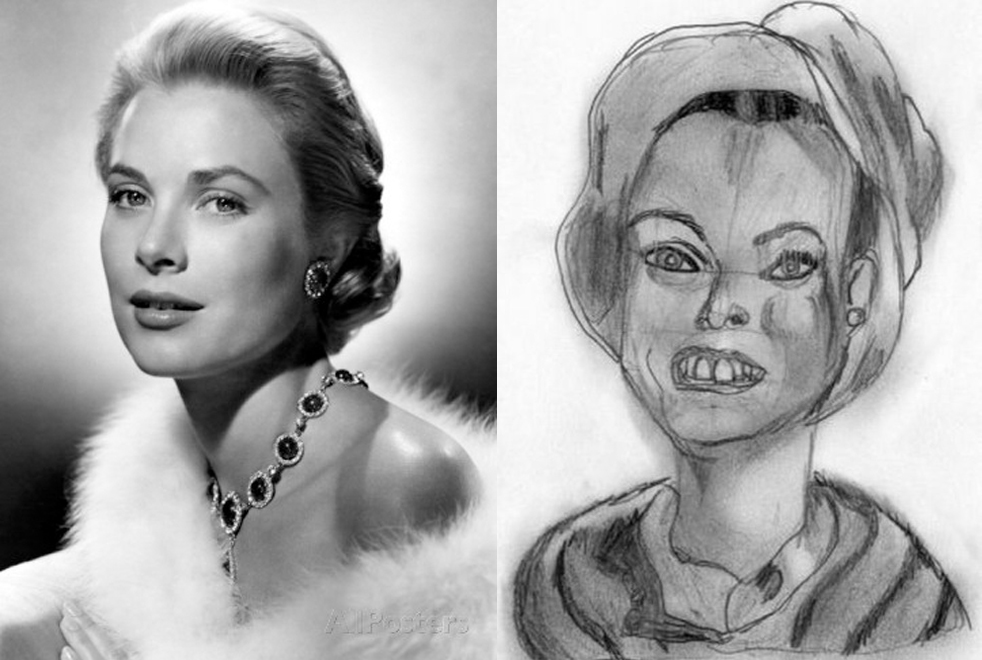 6. Hugh Grant with eyes that defy the laws of physics.

7. Mel Gibson, after suffering the same fate as Justin Bieber. 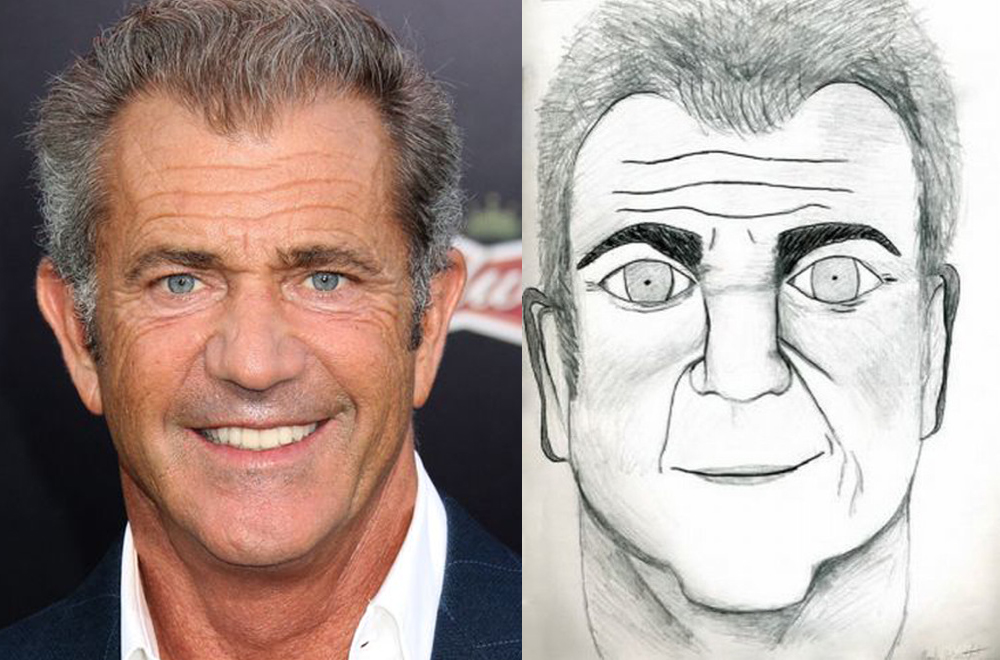 8. Sandra Bullock, if she were an anime character. 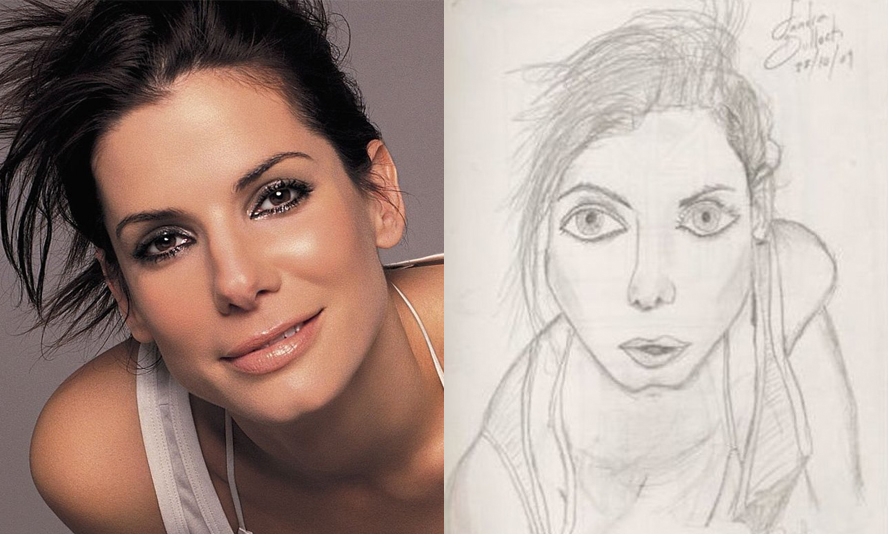 9. Christopher Walken after being bitten by a vampire. 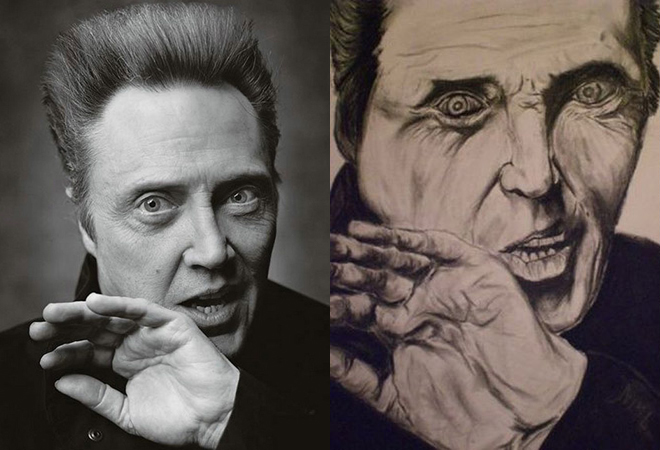 10. Robert Pattinson, if he were built by Dr. Frankenstein. 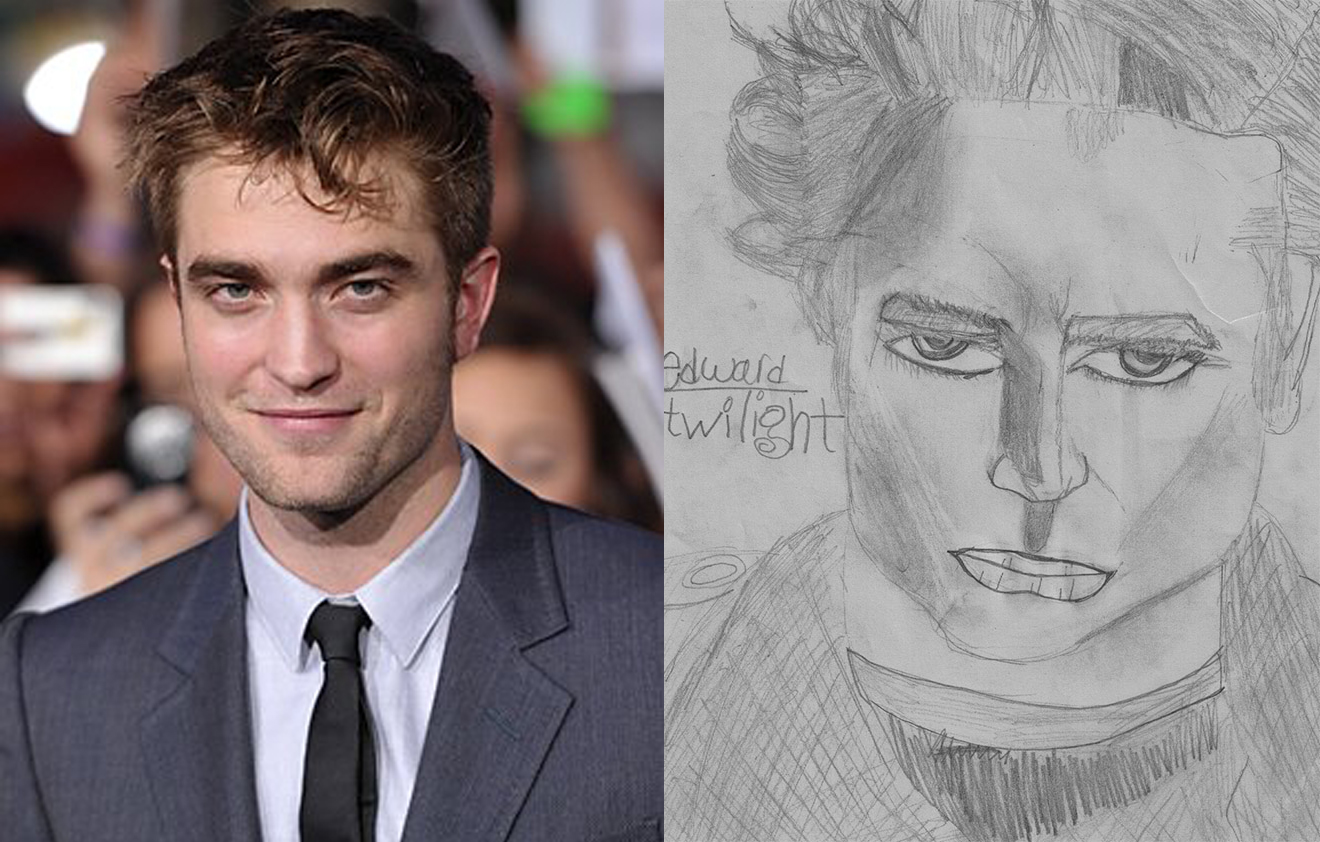 11. Jennifer Aniston, after falling off a tractor face first. 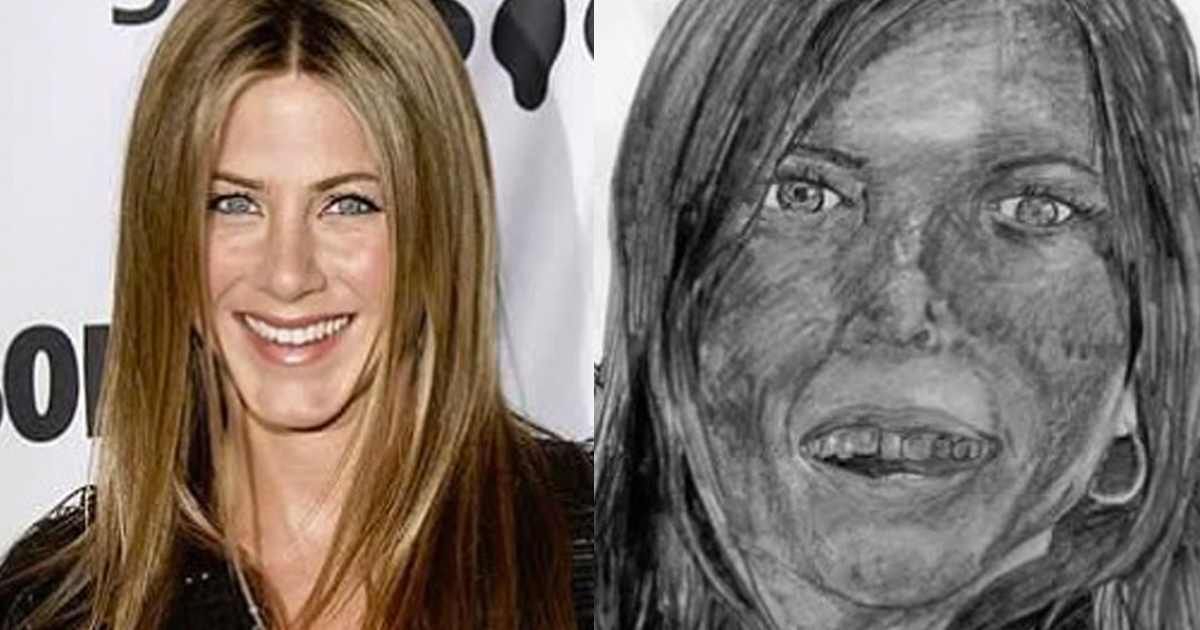 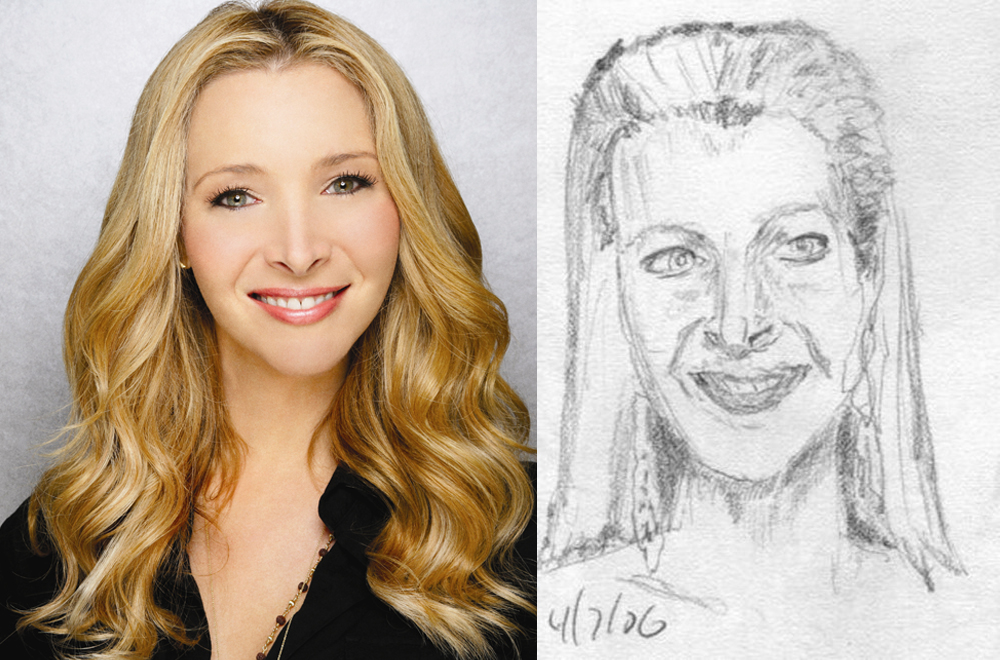 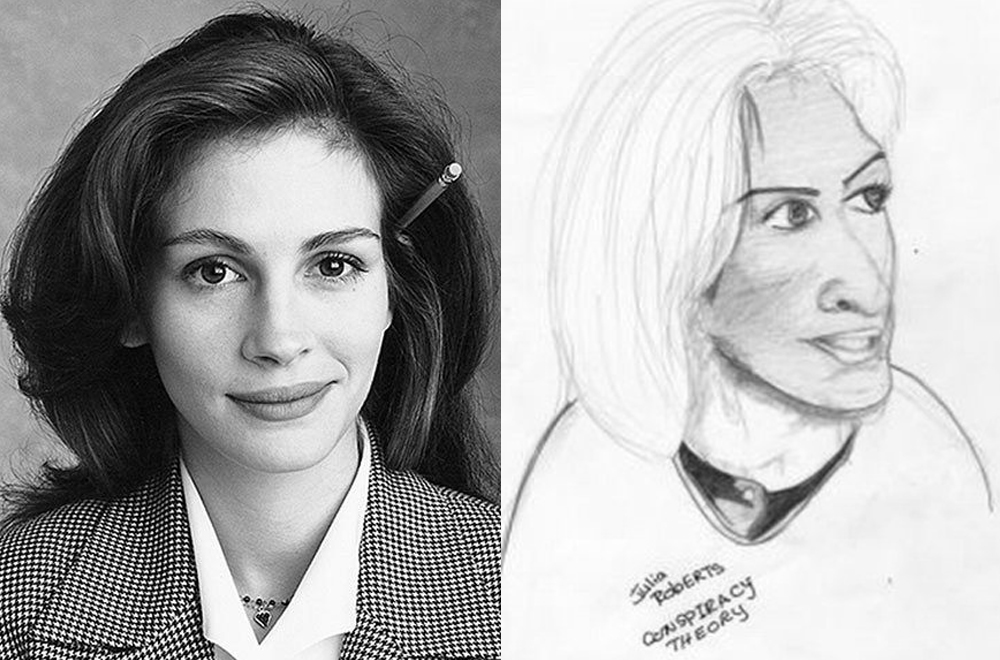 14. Harrison Ford, if his nose were a comma. 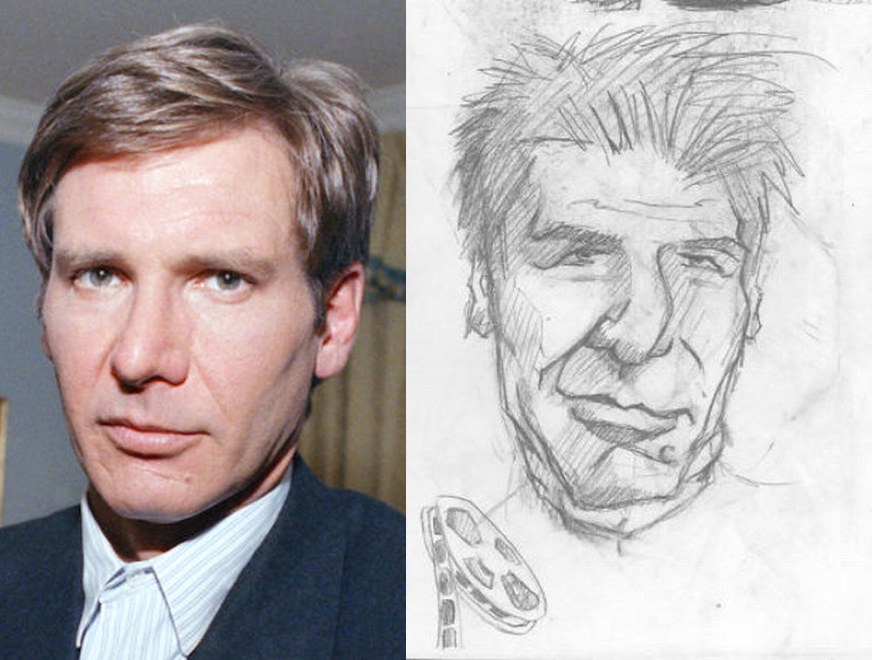 15. And finally, the reason Justin Timberlake had to get a restraining order. 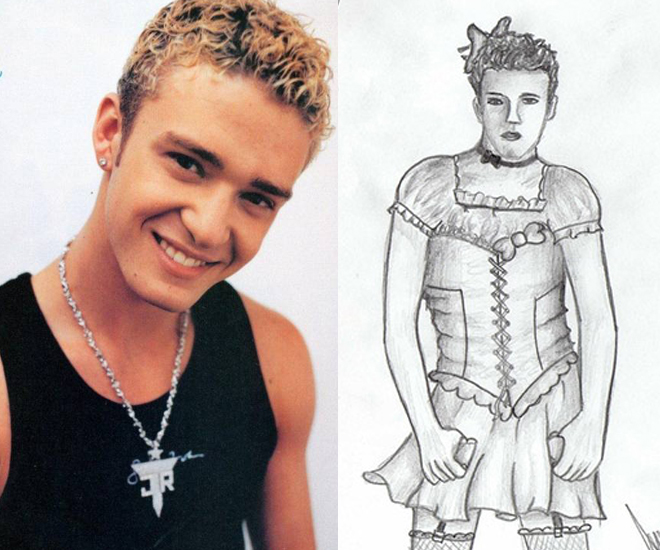