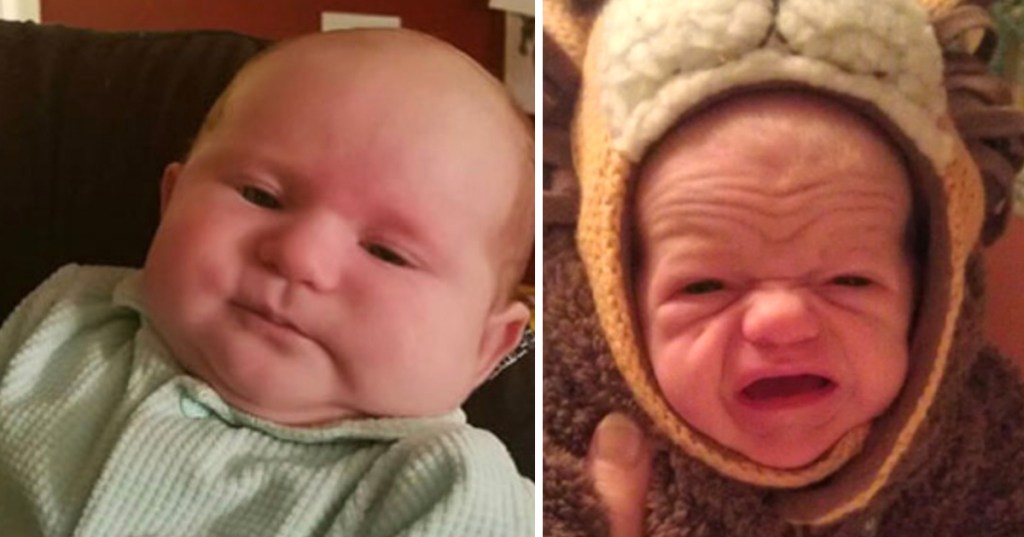 Picture a baby. Got it? I’m guessing your mental image of a generic baby looks something like the Gerber Baby: 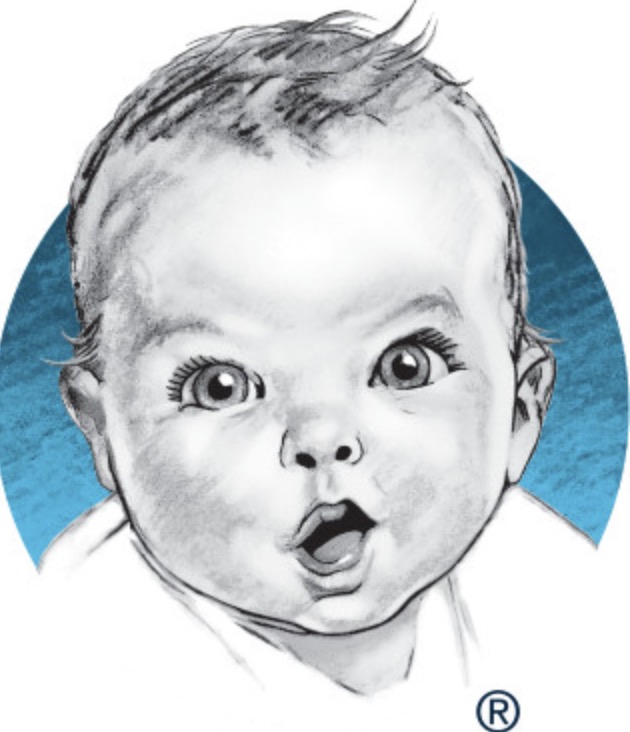 But that’s an idealized version of what a baby looks like. In reality, anyone who’s spent time around babies knows that they can be wrinkly, hairy, and acne-riddled, just like the rest of us. Some babies even come out looking like they’ve already lived several decades.

It can be jarring seeing a tiny person who looks like they could be in their late 70’s. But it can also be hilarious. Via Bored Panda, here are 15 babies who look way too old for their age. 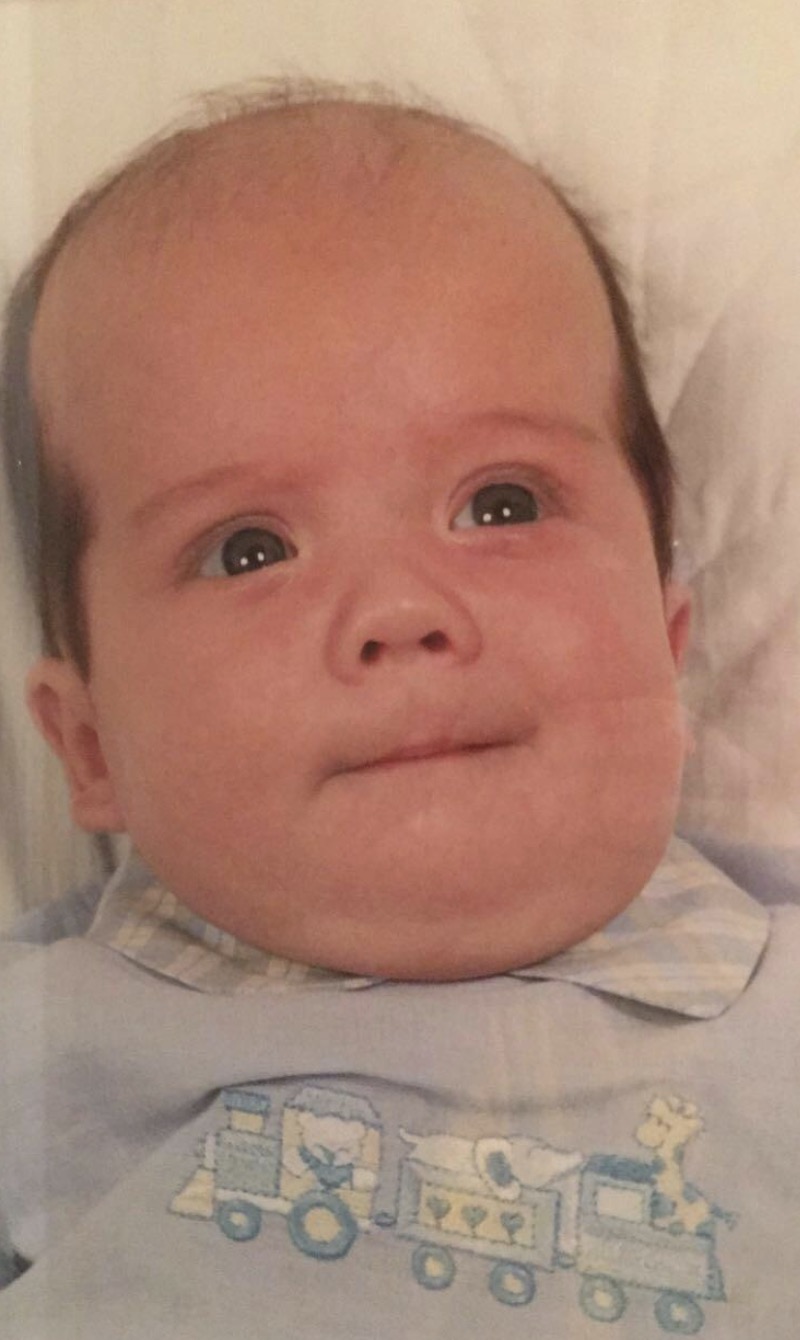 2. When you’re too late for the early bird special. 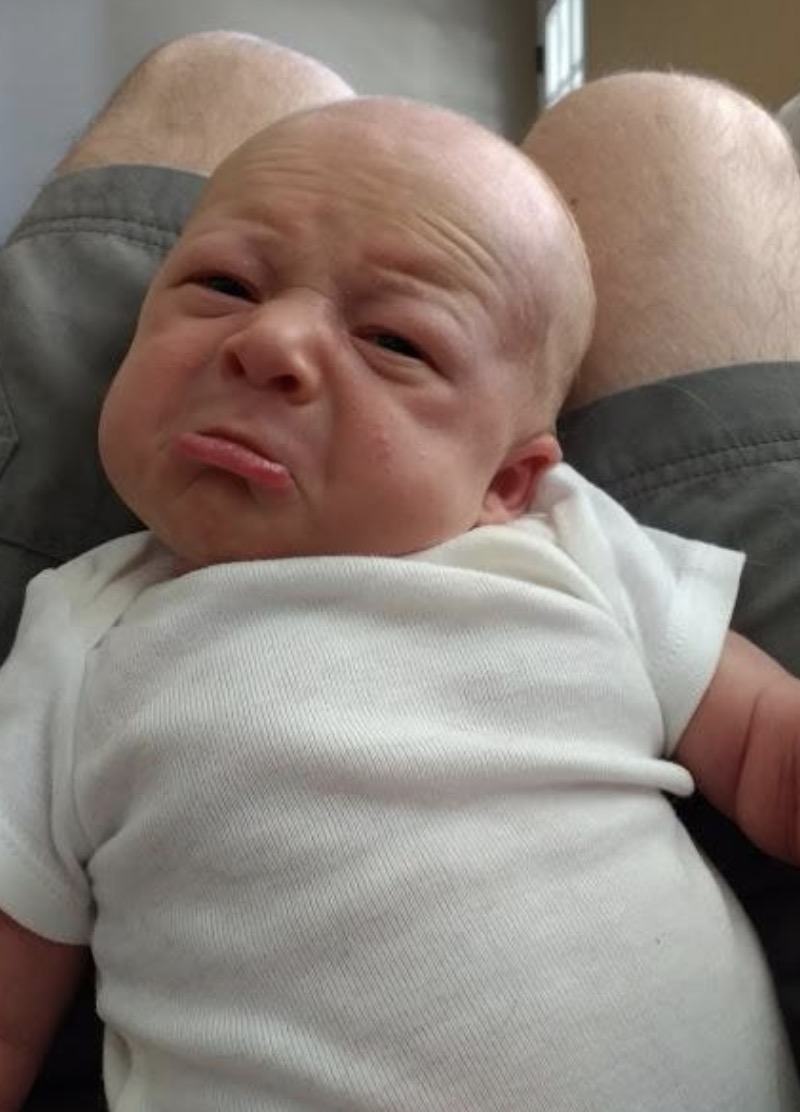 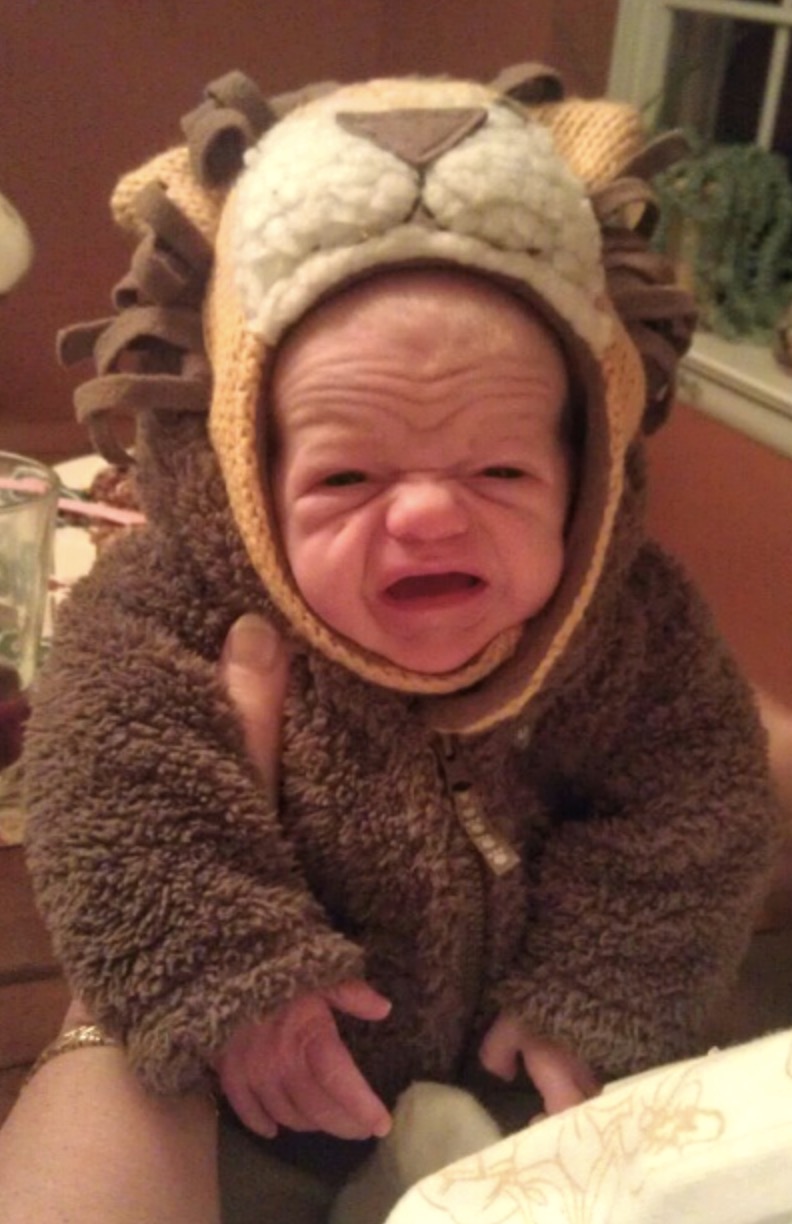 4. Yesterday he was nursing. Today it’s the nursing home. 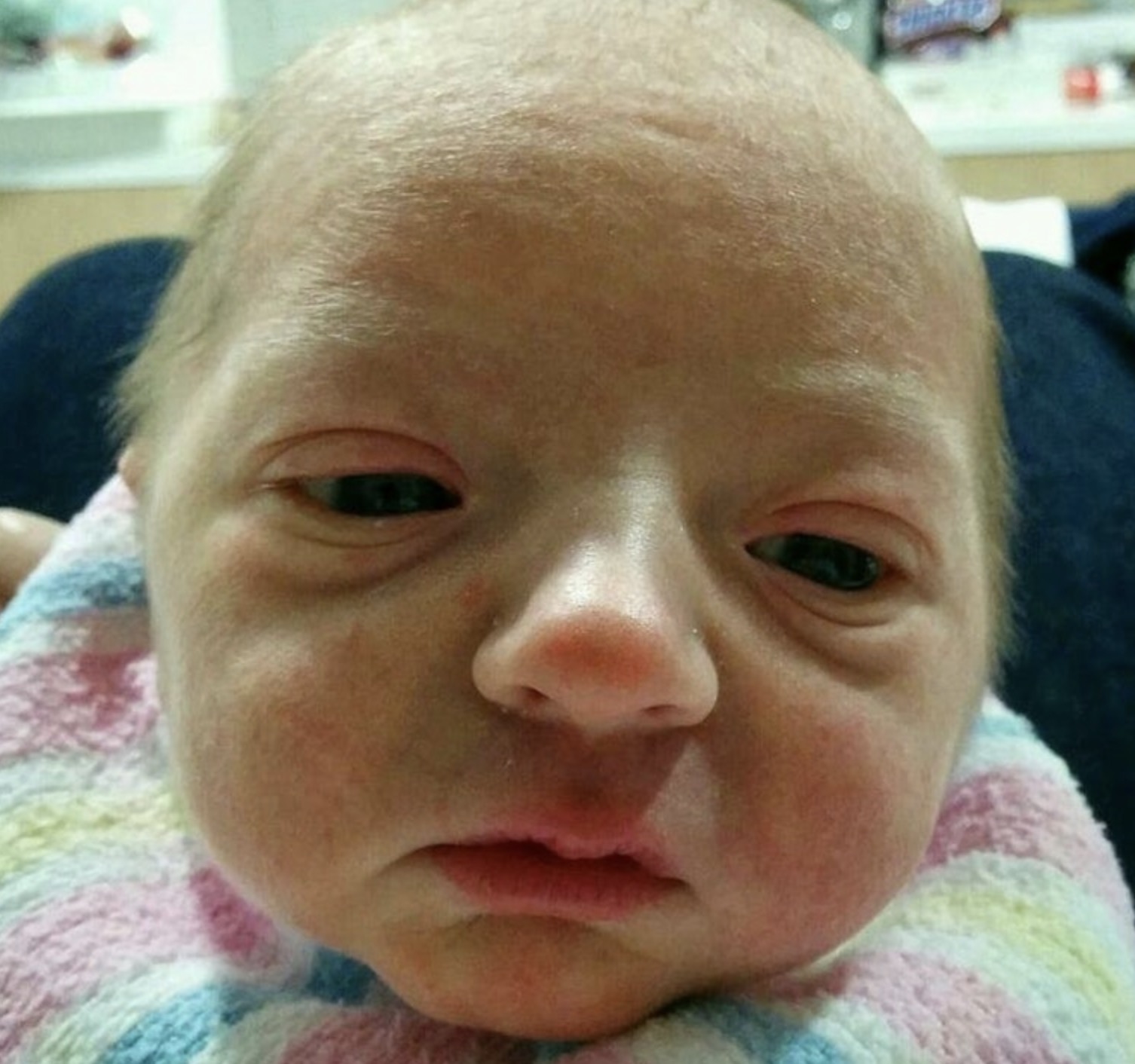 5. He needs his grandkids to help set up the WiFi. 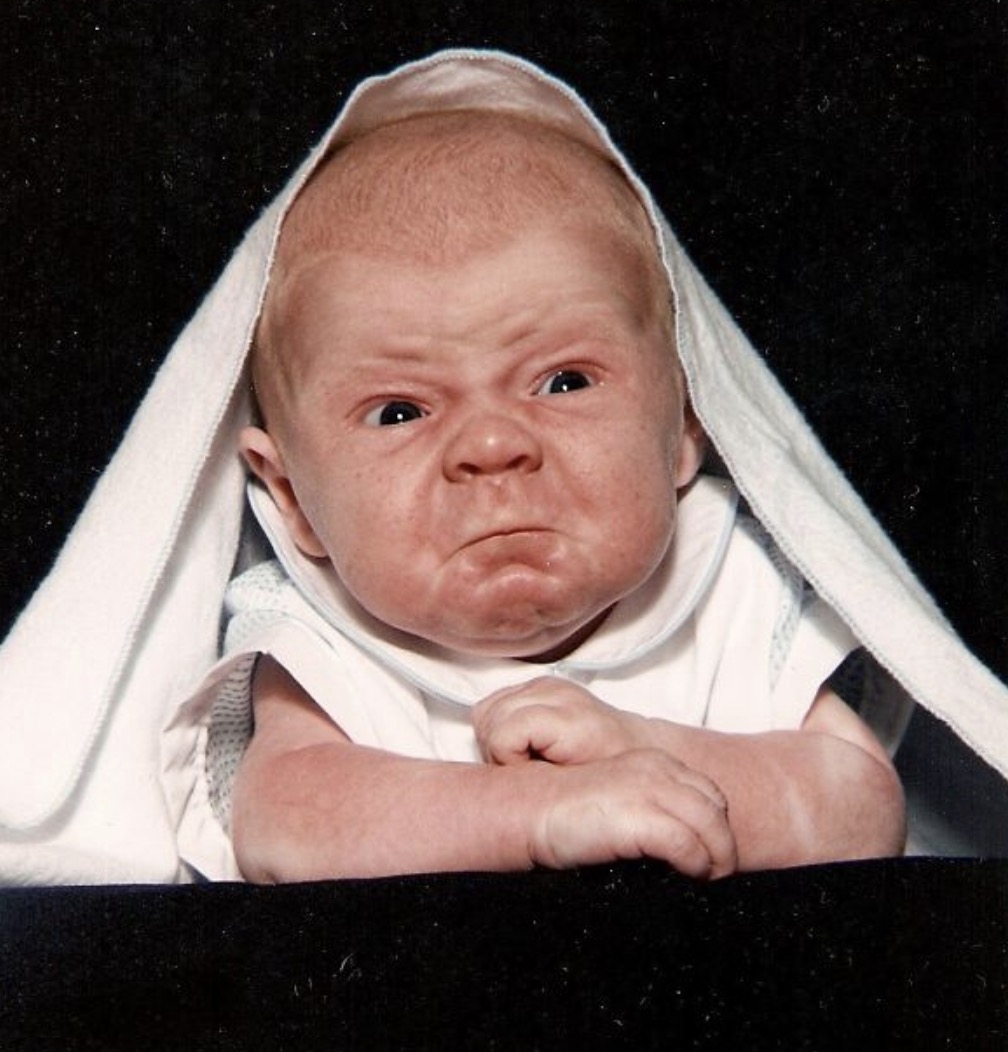 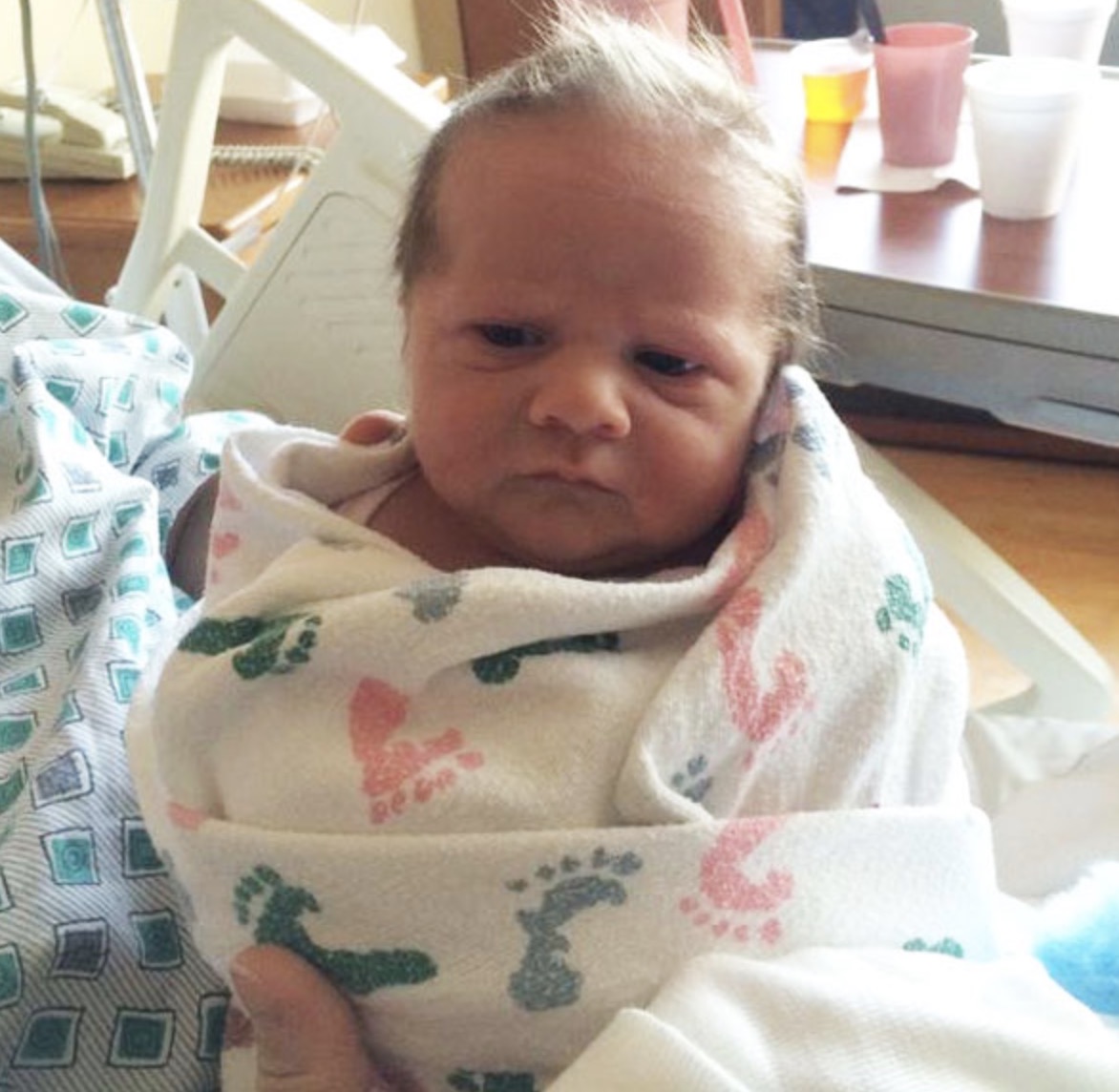 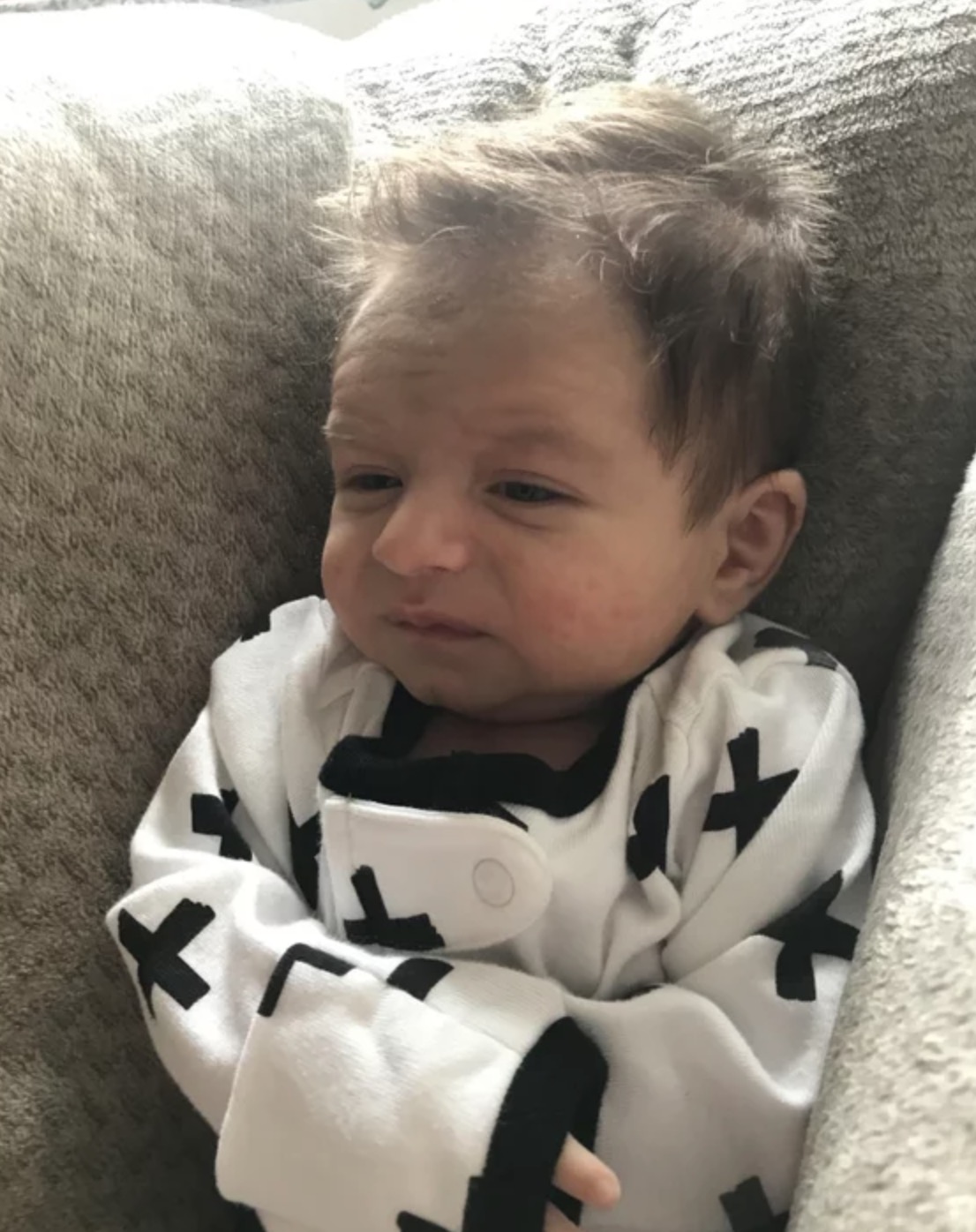 8. The store only had blueberry-pomegranate Ensure. 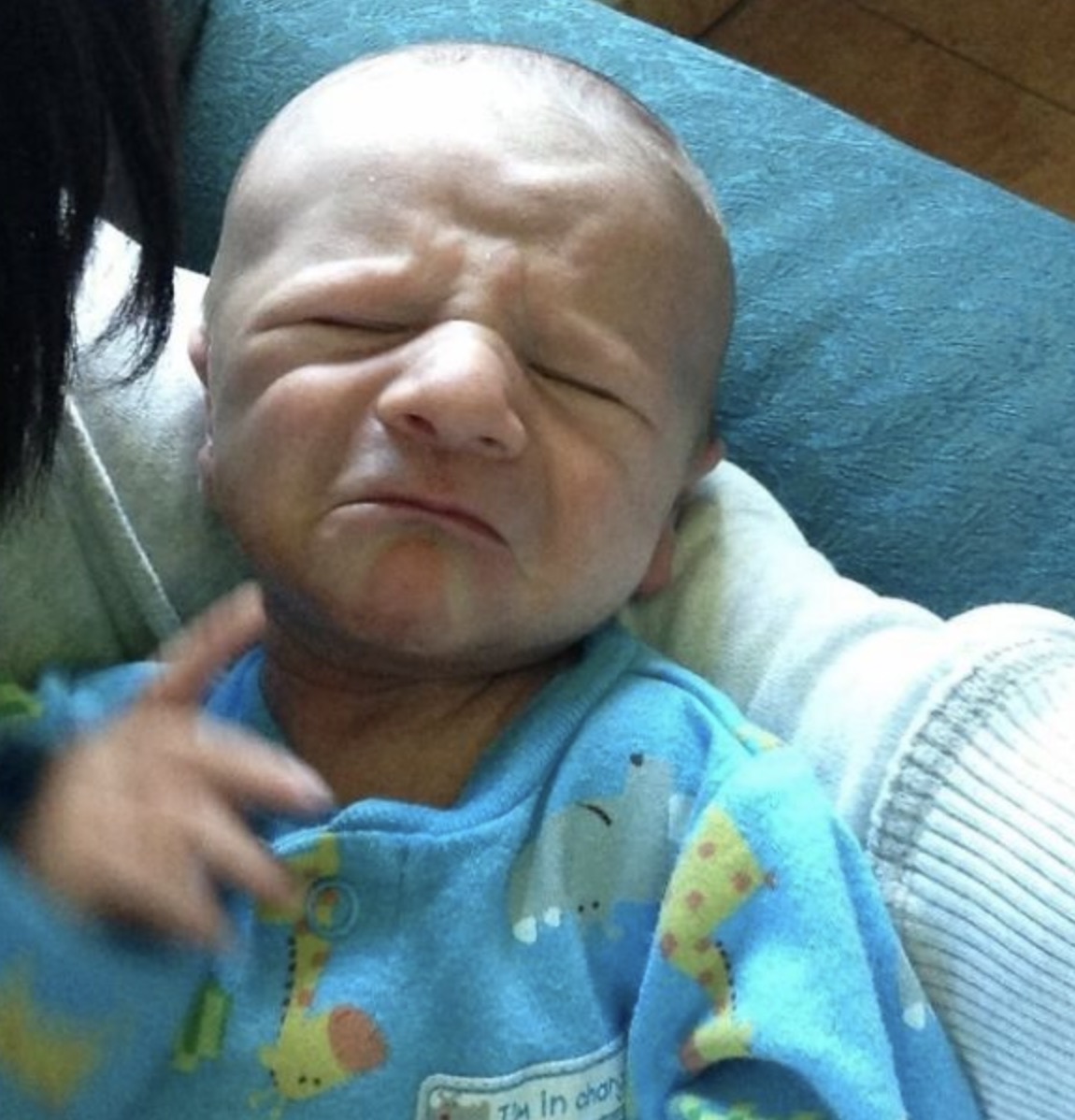 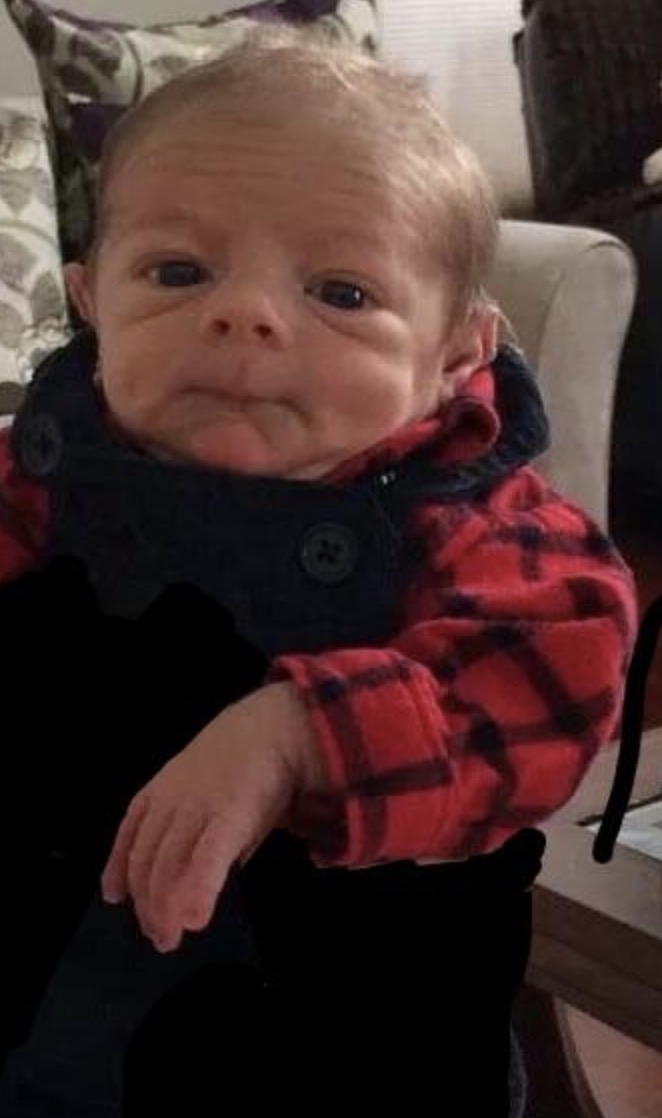 10. “At two days old, my daughter has already perfected the ‘Are they using my driveway to turn around?’ look.” 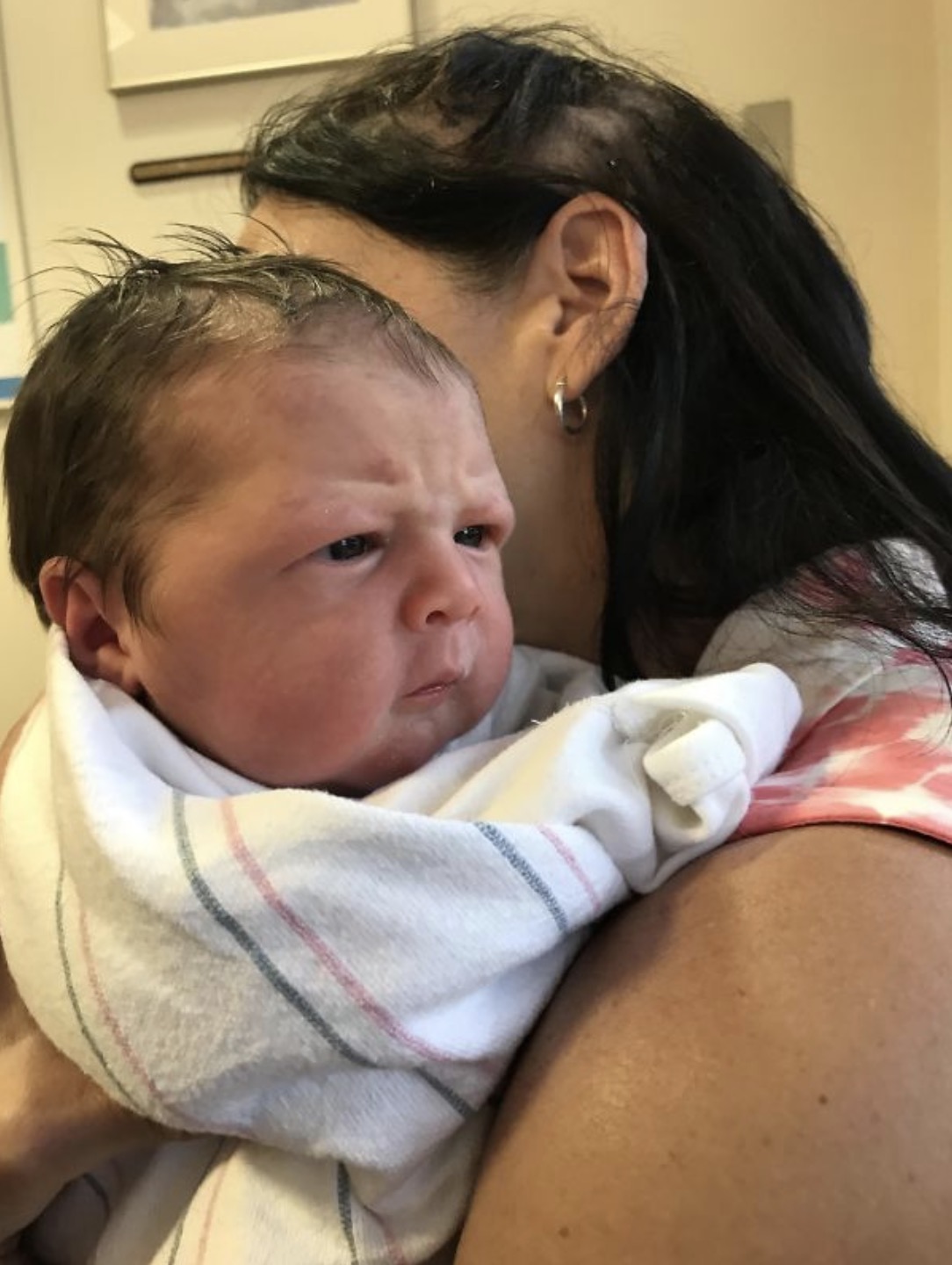 11. Tonight’s Blue Bloods was a rerun. 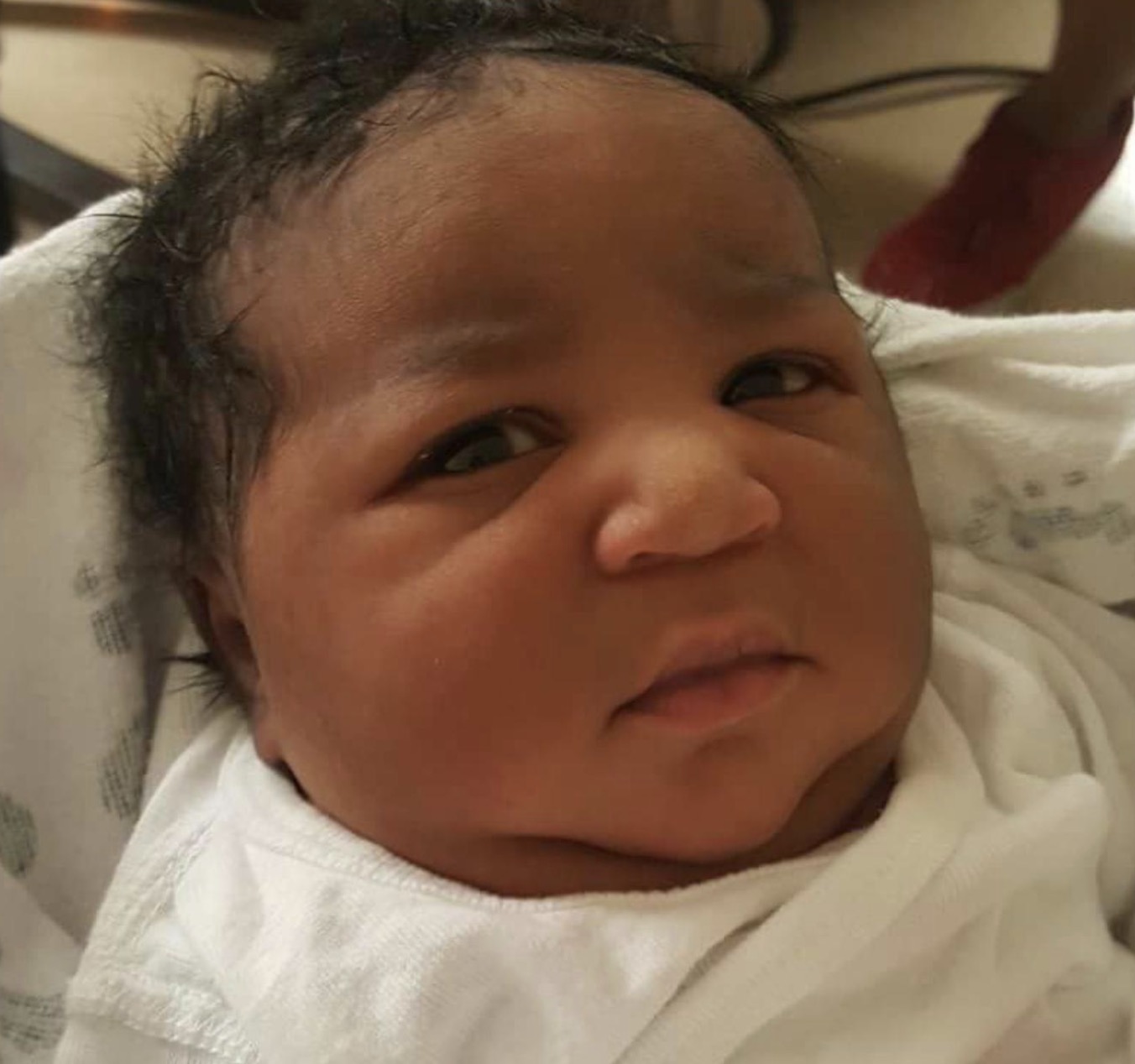 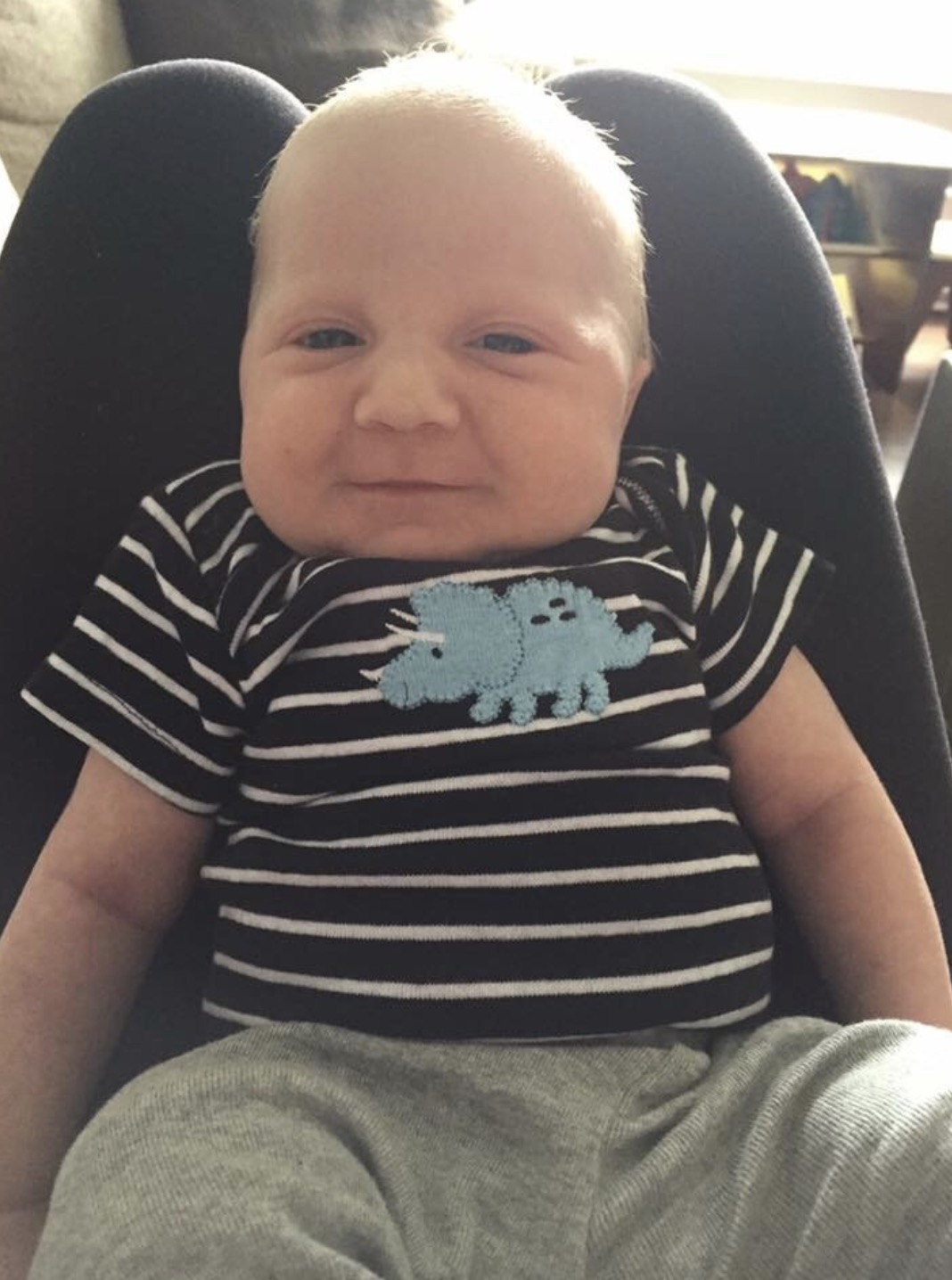 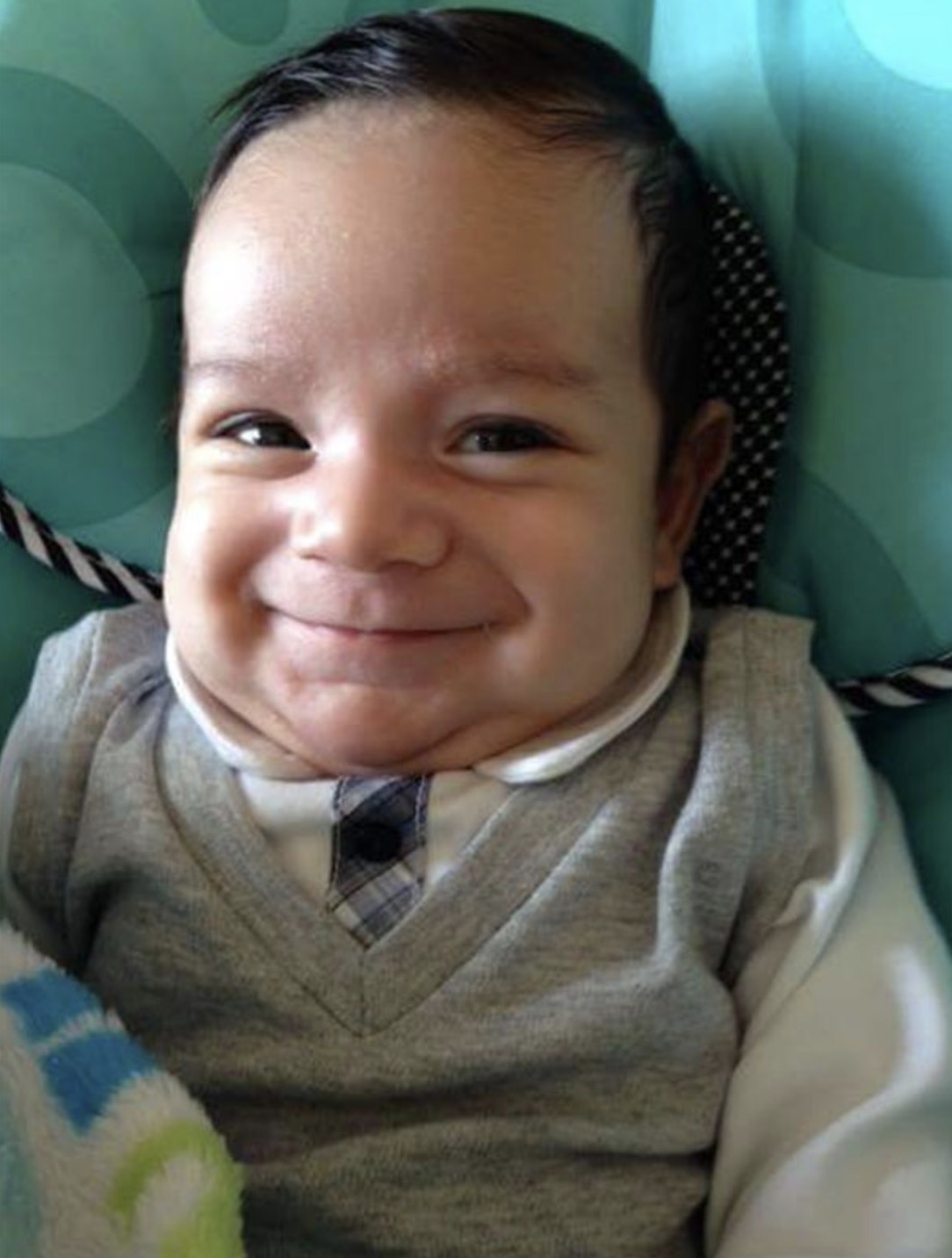 14. Babies today don’t know how good they have it. Try being born last week. 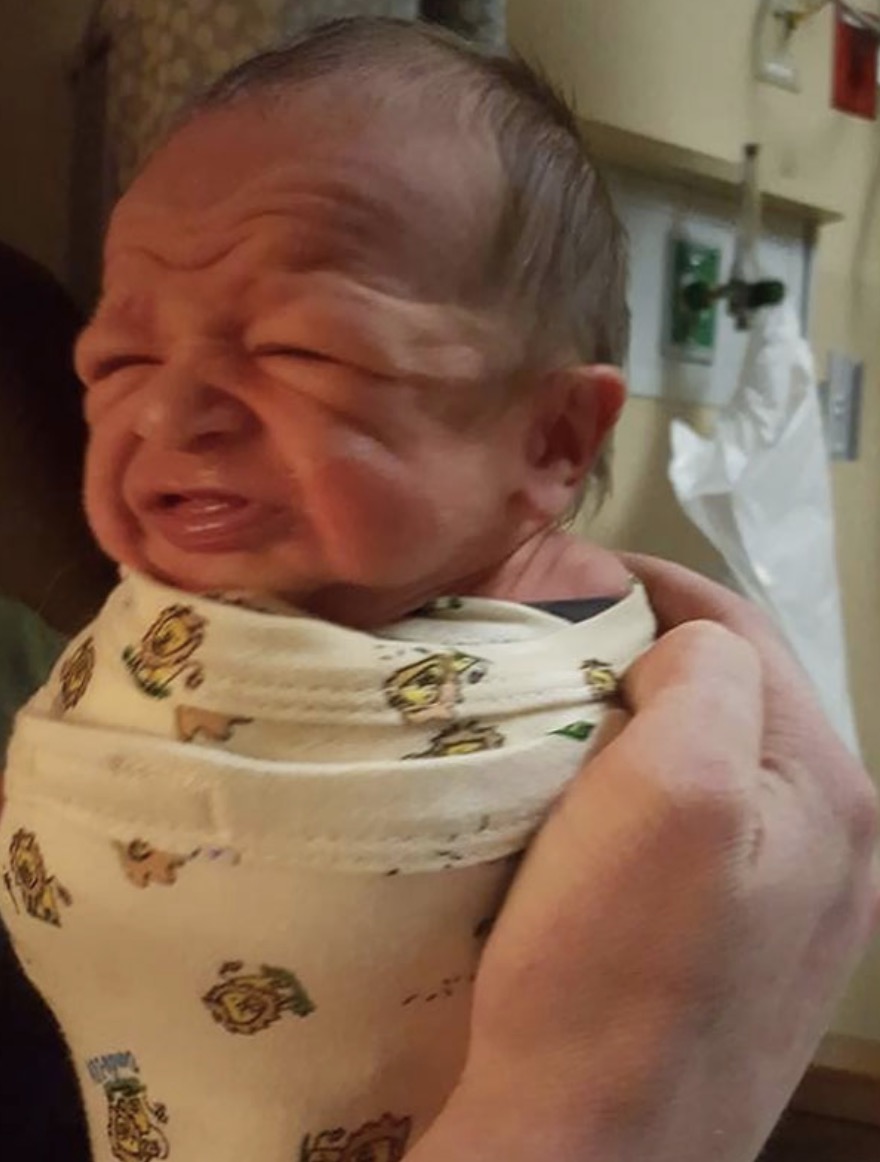 15. I’m pretty sure this one’s a real life Benjamin Button. 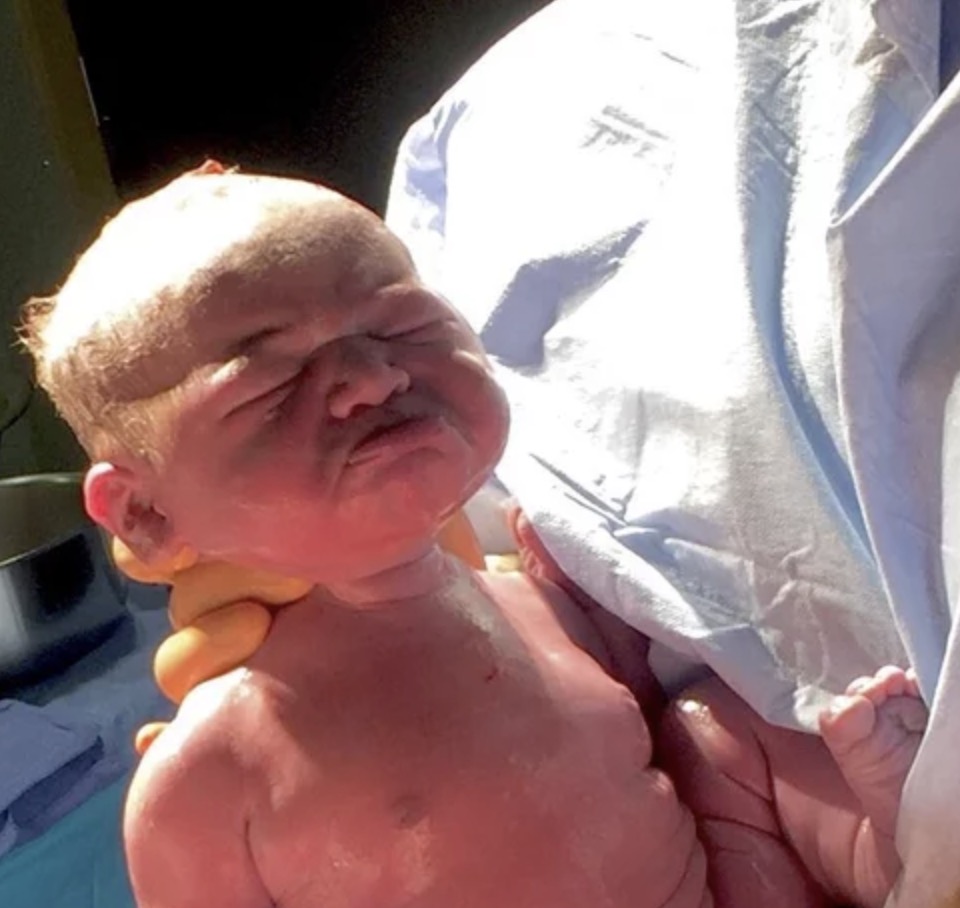