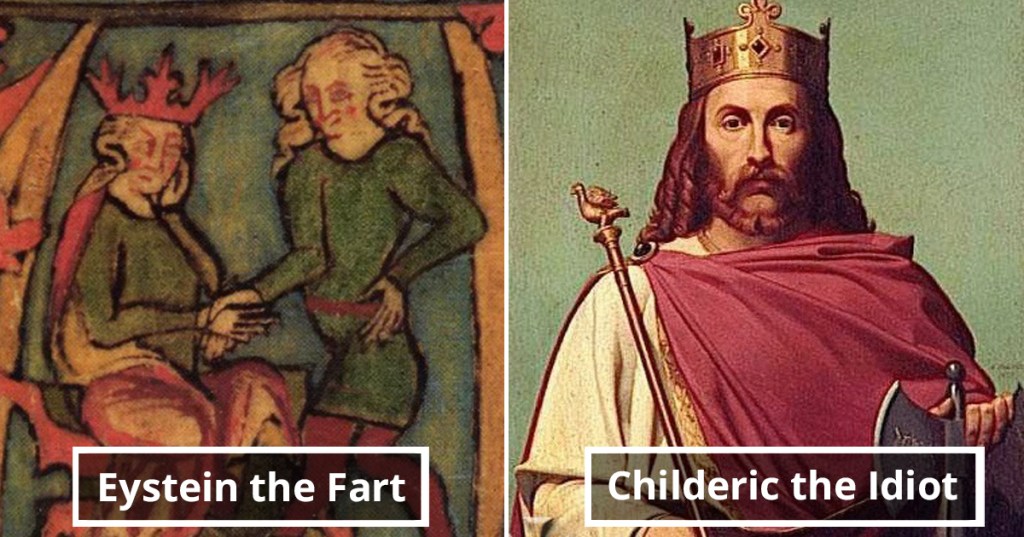 If you think about world leaders from history, you’ll notice that many of them had impressive nicknames. Alexander the Great. William the Conqueror. Richard the Lionheart. Nicknames like these reflected a ruler’s achievements, personality, or both.

But what happens to the rulers who were, shall we say, “Less than awesome”? They got nicknames, too, and their nicknames reflected the failures.

Take King Ethelred. He was the ruler of England from 978 to 1013, and is most widely known as “the guy who lost to William the Conqueror.” Which is how he got stuck with the nickname “Ethelred the Unready.” So not only did he have to lose his throne to invaders, he’s remembered as the guy who wasn’t prepared to deal with it. Sucks to be Ethelred!

Here are 15 other rulers from history who got saddled with very unflattering nicknames. 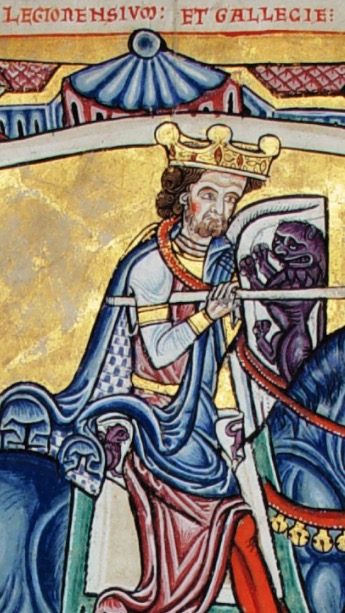 Alfonso IX was king of Leon, a region of northwest Spain, from 1188 to 1230. Supposedly, he earned the nickname “The Slobberer” because he would foam at the mouth when angry.

You know that if the only thing people remember about you is your personal hygiene, it must have been BAD. I wonder if King Alfonso’s court referred to the area around the throne as “The Splash Zone.”

His nickname appears to check out!

If you’re wondering why kings and queens needed nicknames in the first place, it’s because royal families were constantly reusing the same names for each new generation. When the family tree has 15 Louis’s and 20 Charleses, you need a handy way to keep them all straight, and nicknames do the trick. Even if, in Louis VI’s case, you didn’t do anything remarkable enough to get a cool nickname. 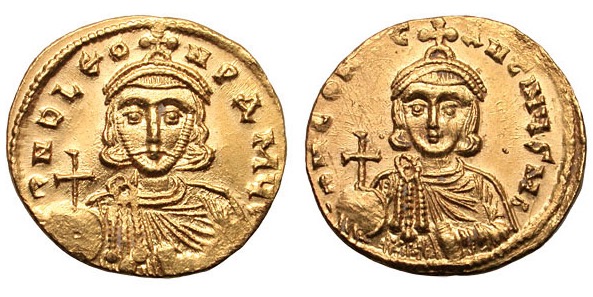 Constantine V, who ruled the Byzantine Empire from 741 to 755 AD is a good example of what happens when your enemies get to pick your nickname. If you get a nickname like Constantine the Crappy, that means one of two things: either your enemies REALLY hated you, or your enemies were all middle schoolers. 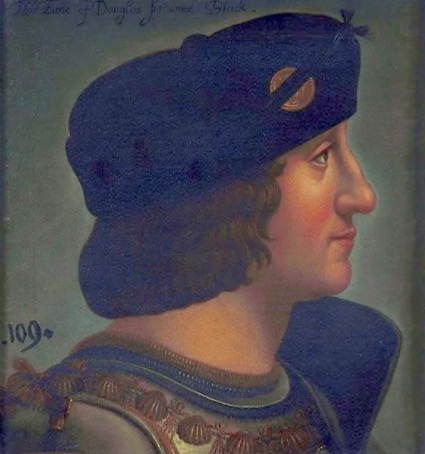 No, not “loser” in the “still lives in his parents’ basement” sense. Archibald Douglas, 4th Earl of Douglas, was a Scottish nobleman who supported the French in the 100 Years’ War. His army was routed at the Battle of Verneuil, which is probably how he got his nickname. (Literally “Tyneman,” meaning “Loser.”) Since his great uncle also had the nickname “Loser,” it was probably not wise to bring up the subject of battles around the Douglas family.

We don’t know exactly why Eystein Halfdansson, a possibly mythical Viking king, got the nickname “the Fart,” (or, “The Foul Fart,” as it’s sometimes translated.) One theory is that it refers to a habit of constantly rambling without ever making a point. He’s also recorded as having died on a Viking raid when a sail knocked him into the water and he drowned, which the illustration shows.

If you were a viking back then, and your leader, King Fart, kicked off a battle by drowning like an idiot, you’re in for a long day. 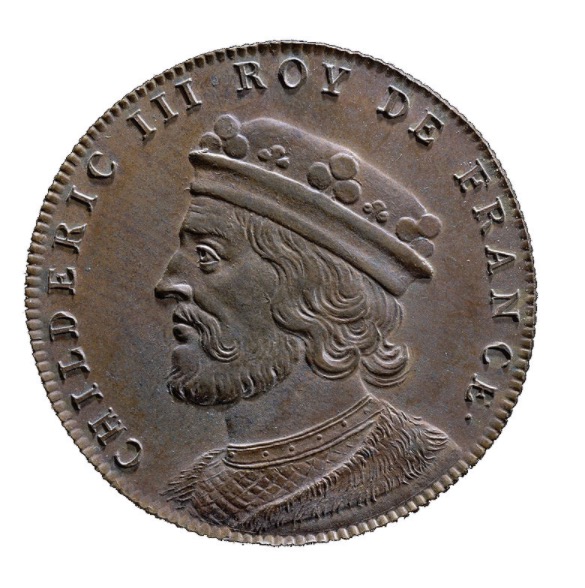 We also don’t know why Childeric III, king of the Franks from 743 to 751, got his nickname. It could have referred to his personality but was more likely an insult from his enemies. Since he was forcibly removed from power and placed in a monastery, it’s probably the latter. 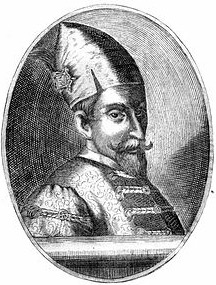 Feodor the I was one of the sons of Ivan the Terrible, and ruled Russia from 1584 to 1598. The nickname “Bellringer” most likely refers to his deep religious faith, but it could be that Feodor was just nuts about bells. There are stories of Feodor traveling around his country just to ring the church bells. Which is acceptable behavior…for a six-year-old. 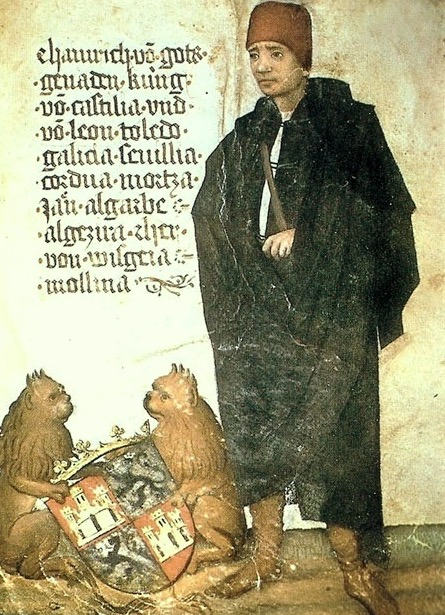 Henry IV, who ruled Castile from 1454 to 1474, most likely wasn’t literally impotent. Although his first marriage at age 13 was never consummated, (maybe because he was 13 freaking years old?), he did manage to have one daughter, Joanna de Beltraneja. It’s more likely his nickname comes from his overall ineffectiveness as a ruler.

Still, I would take almost any nickname over “Henry the Impotent.” How about “Henry the Hot Mess”? 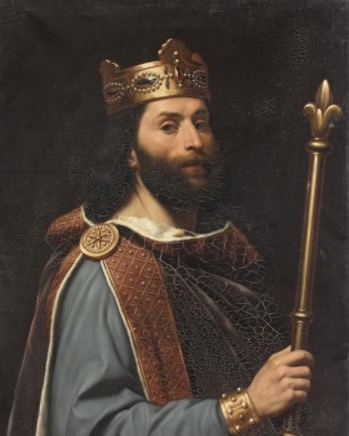 Another French Louis, this one ruled for only two years, from 877 to 879. He was weak, both figuratively and literally, but we don’t know if he actually had a stutter. All in all he probably wasn’t great king material. However, “Louis the Stammerer” is still a better nickname than “Louis the Can’t Get An Erection.” 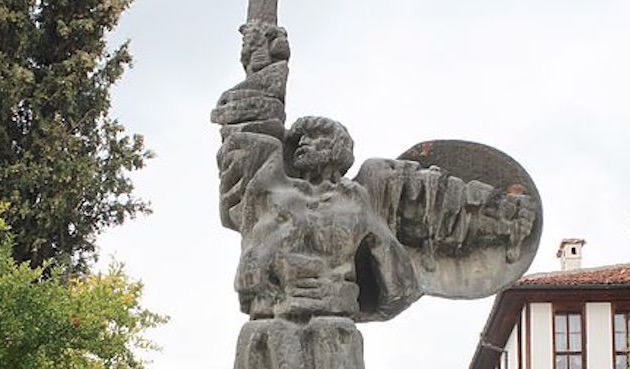 It might seem weird, but “The Cabbage” is probably the least embarrassing nickname on this list. Ivaylo was a peasant farmer who led a successful revolt in Bulgaria in 1277. He ruled for two years, and “The Cabbage” was a reference to his humble origins, and the fact that if you left him in vinegar for a few months, he tasted delicious.

Many rulers throughout history have had some version of the nickname “Hairy,” but in Wilfred’s case it appears they actually meant it. One medieval chronicler described Wilfred as being “Hairy in places not normally so in men.” Who that a 9th century Spanish nobleman and I have so much in common!

Note: not actually a picture of Welsh king Cadfael the Battle-Decliner, but a different Welsh king, Cadwallon ap Cadfan. (Sorry to all of you who noticed and who I possibly offended!)

But anyway, can you guess how our Cadfael got his nickname? The guy who made up the nicknames must not have been feeling very creative that day. 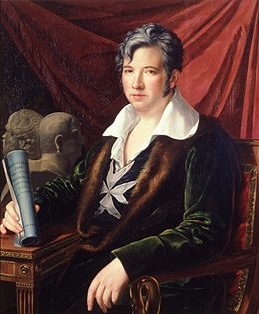 Count Manuel Francisco Domingo Godoy was the prime minister of Spain from 1792-1797 and 1801-1809. He got his nickname because he was born in Badajoz, a region of Spain known for their sausages, and possibly because he had an affair with Queen Maria Luisa. I have to say, “Making sausage” is maybe the worst euphemism for sex I’ve ever heard. 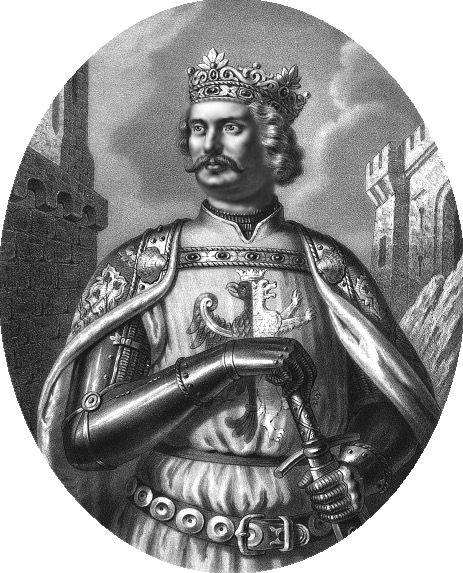 Wyadislaw I was the king of Poland from 1320 to 1333, and his nickname literally means, “So short he only comes up to your elbow.” We don’t know how short he actually was, or whether he was sensitive about it. 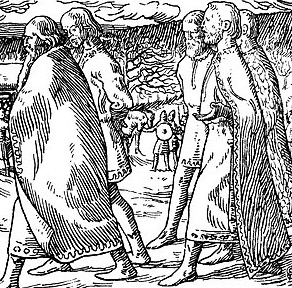 Halfdan was the son of Eystein the Fart, and apparently bad nicknames just run in the family. Halfdan got his nickname because of a habit of rewarding his soldiers with plenty of gold, but refusing to give them food or entertainment. You know his parties must have been awful if it’s the main thing we know about him centuries later.