To see this in action, check out these vintage ads that used to be wholesome, but now just sound filthy.

Life is full of miracles. You just have to look for them. 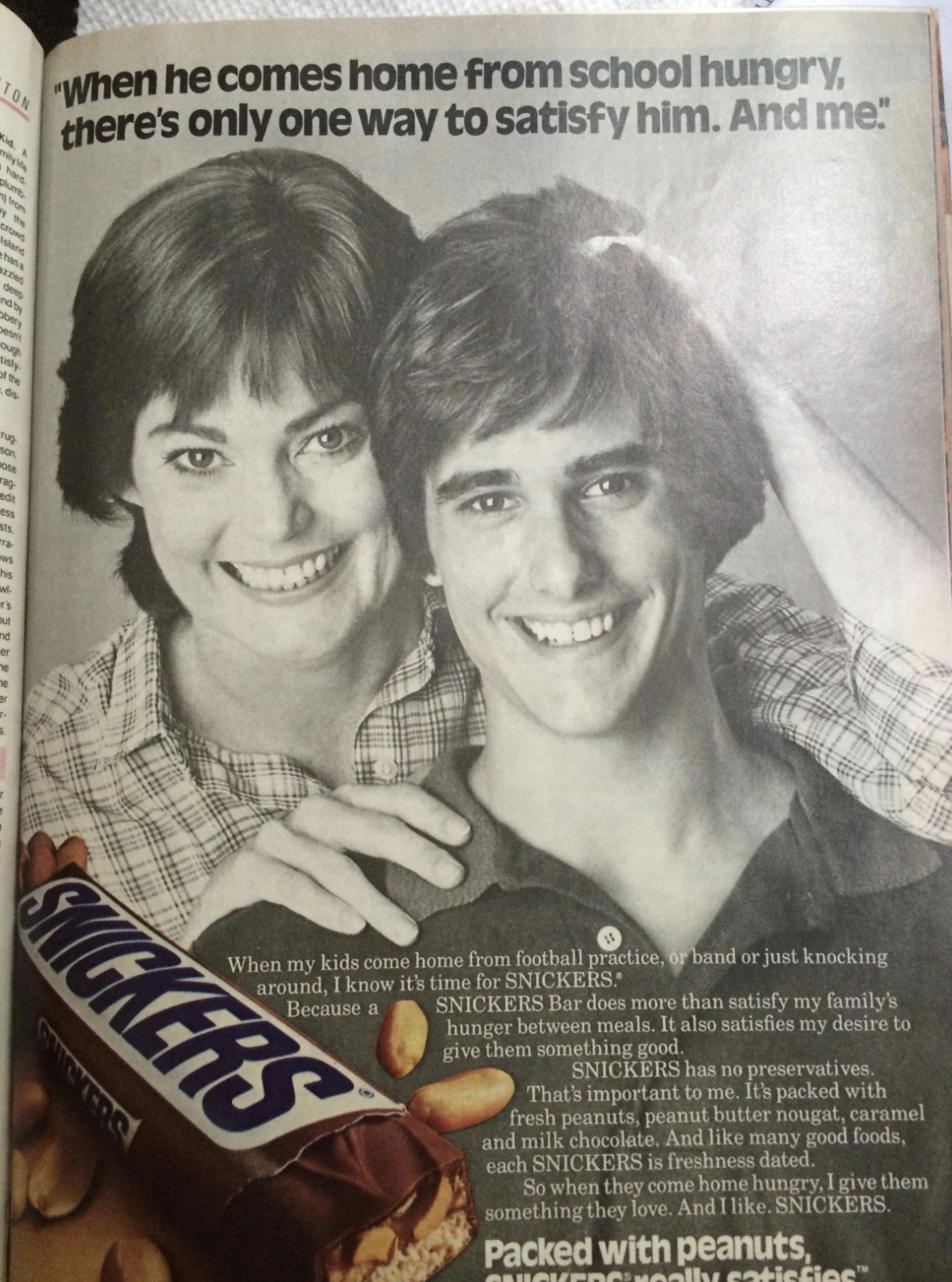 We could debate whether Heinz Vinegar is the best vinegar, but we’d just be going ’round and ’round in circles. Tiny circles. Counter-clockwise. 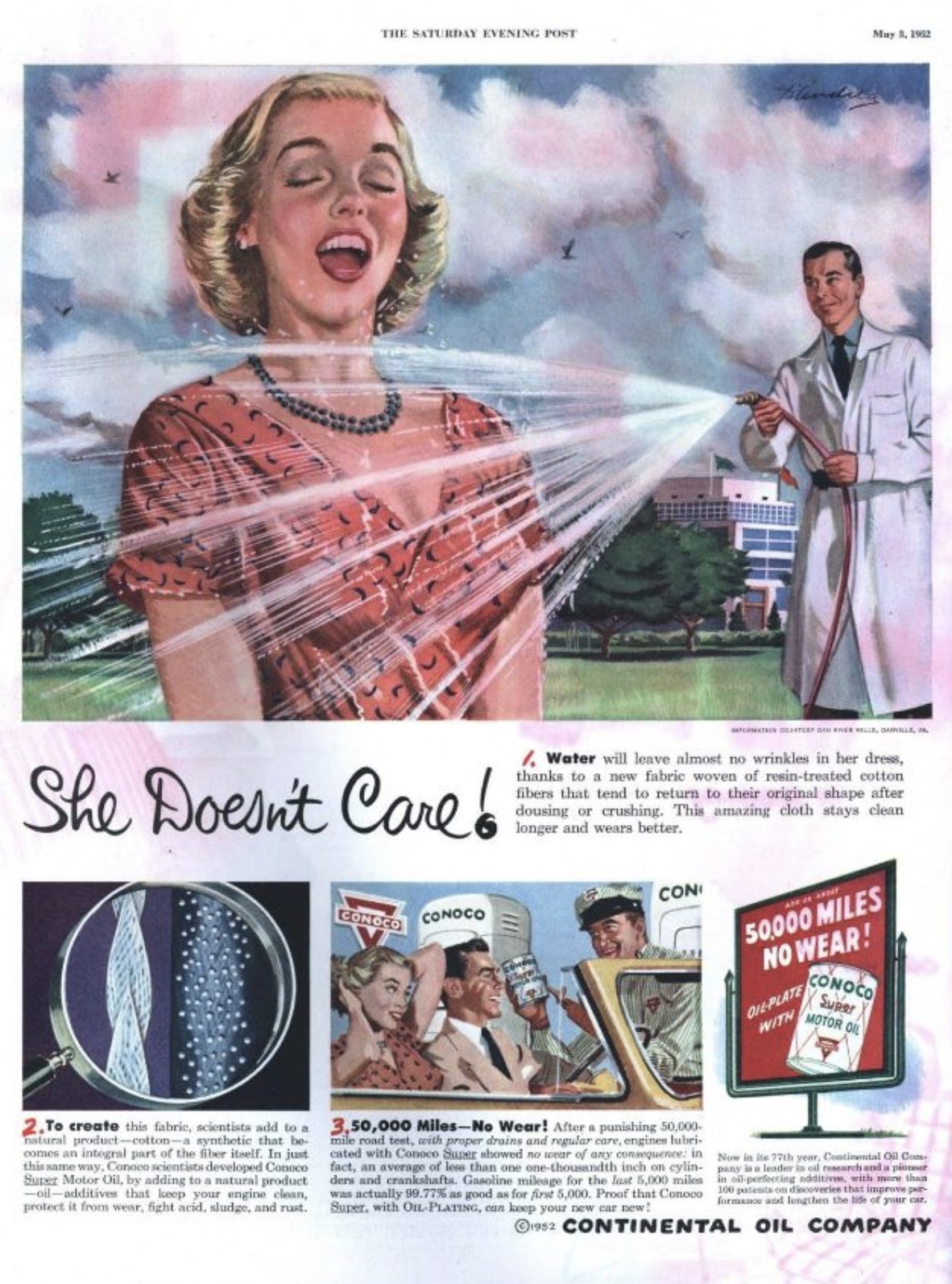 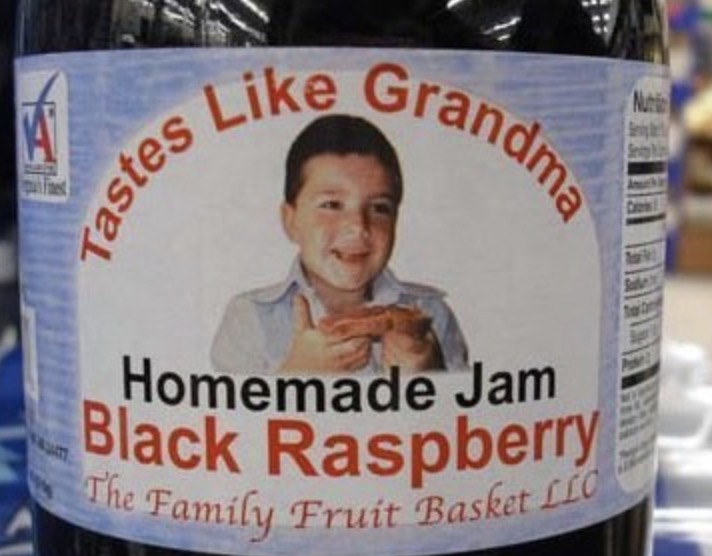 Grandpa can’t get enough of it. 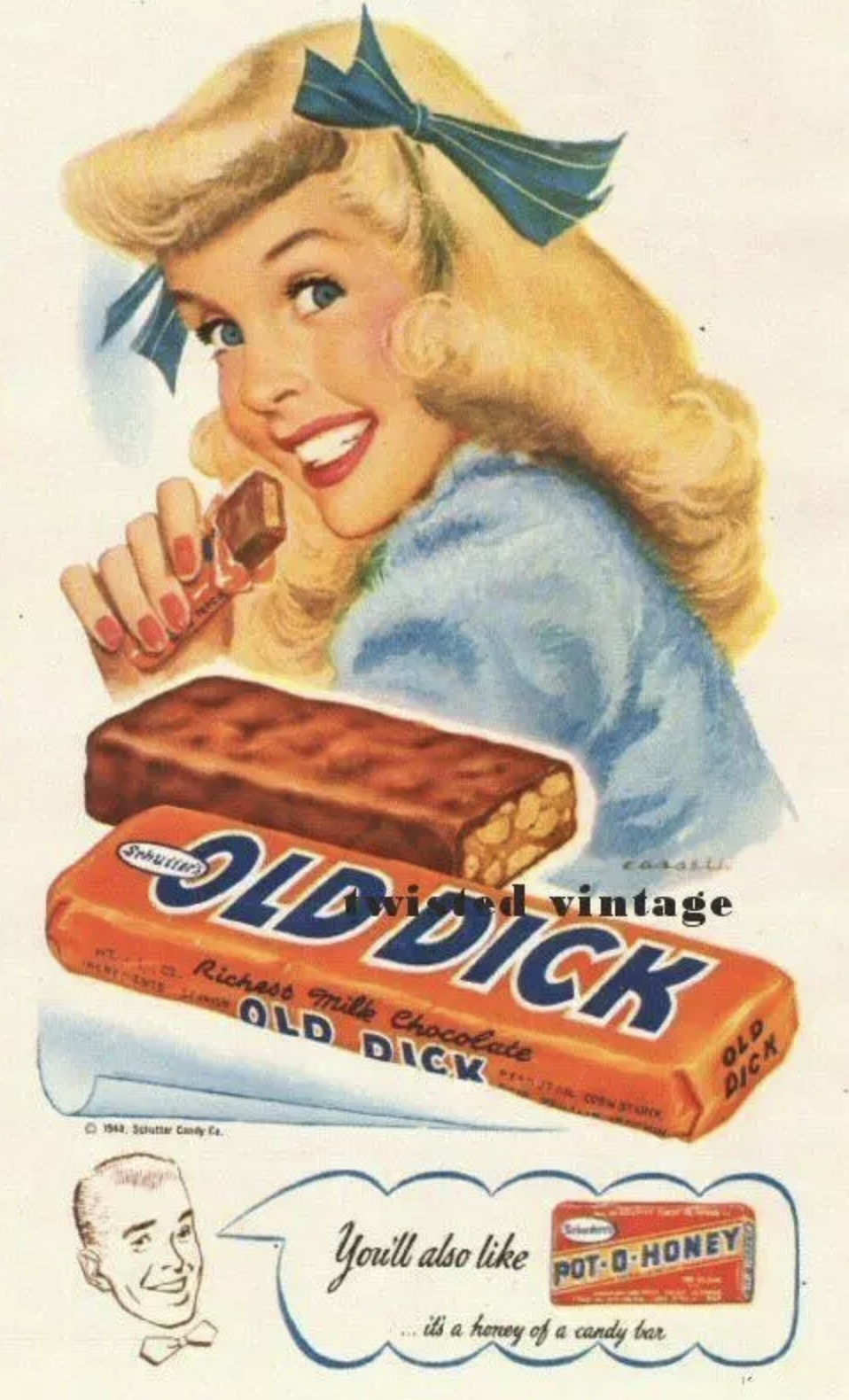 This chocolate bar just doesn’t satisfy like it used to. 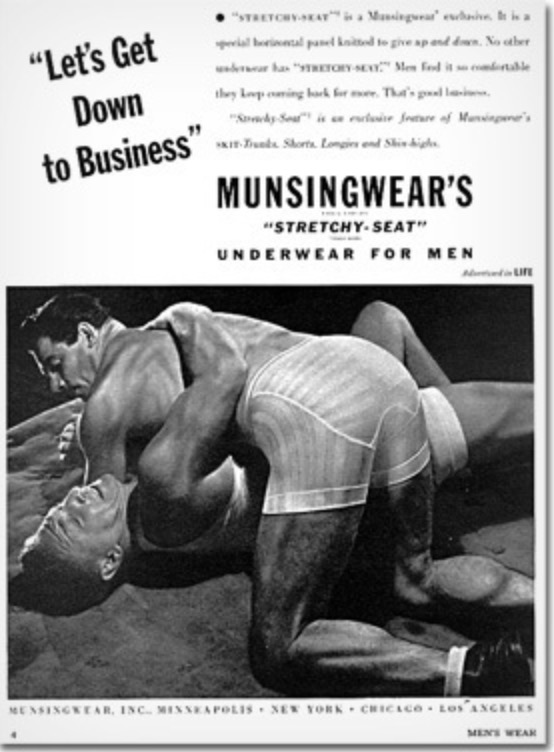 Munsingwear underwear: for when your power bottom wants a comfy bottom.

It’s the preferred wiener for nine out of ten mohels. 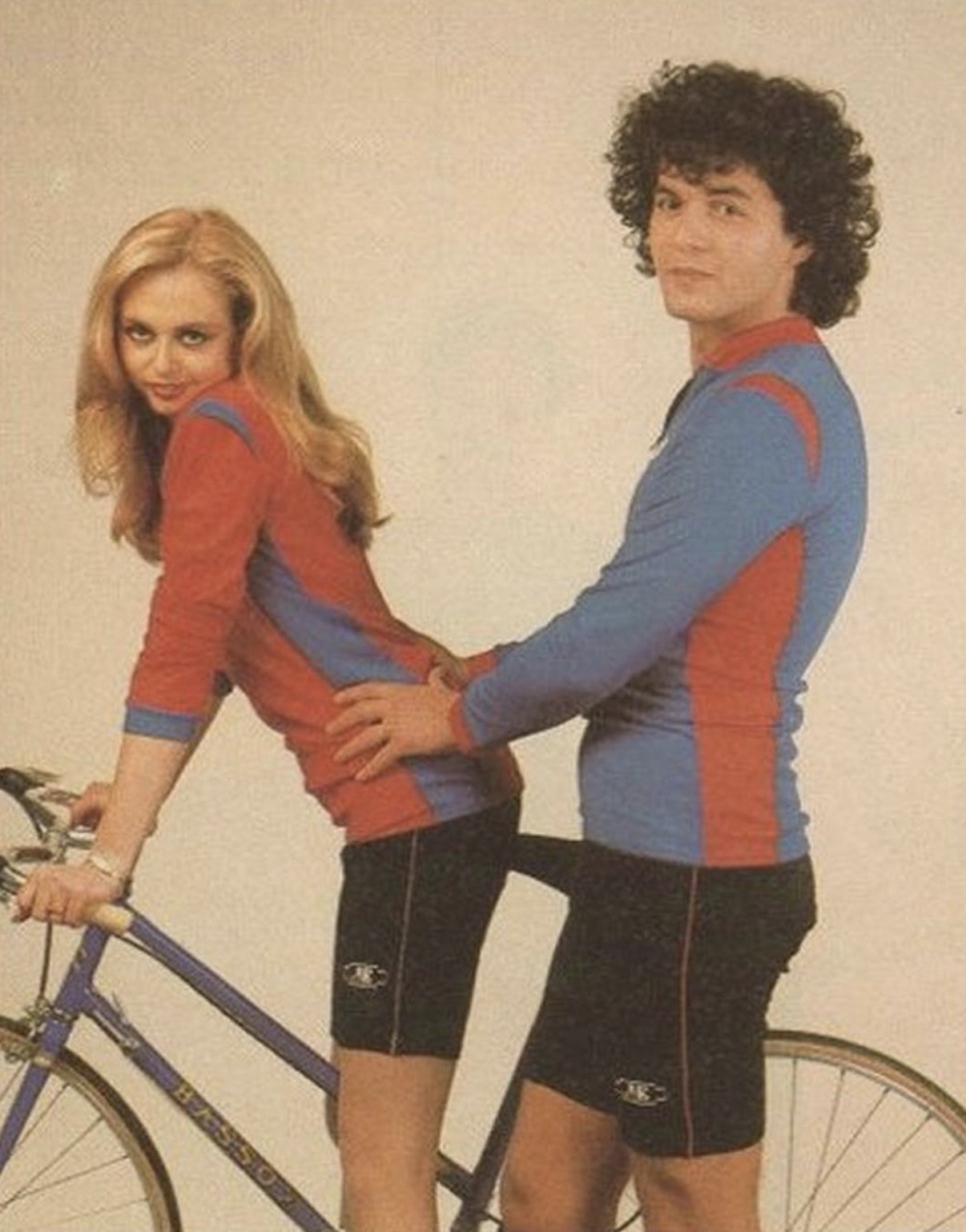 Something tells me he’s never riding that bike again, not even on his birthday. 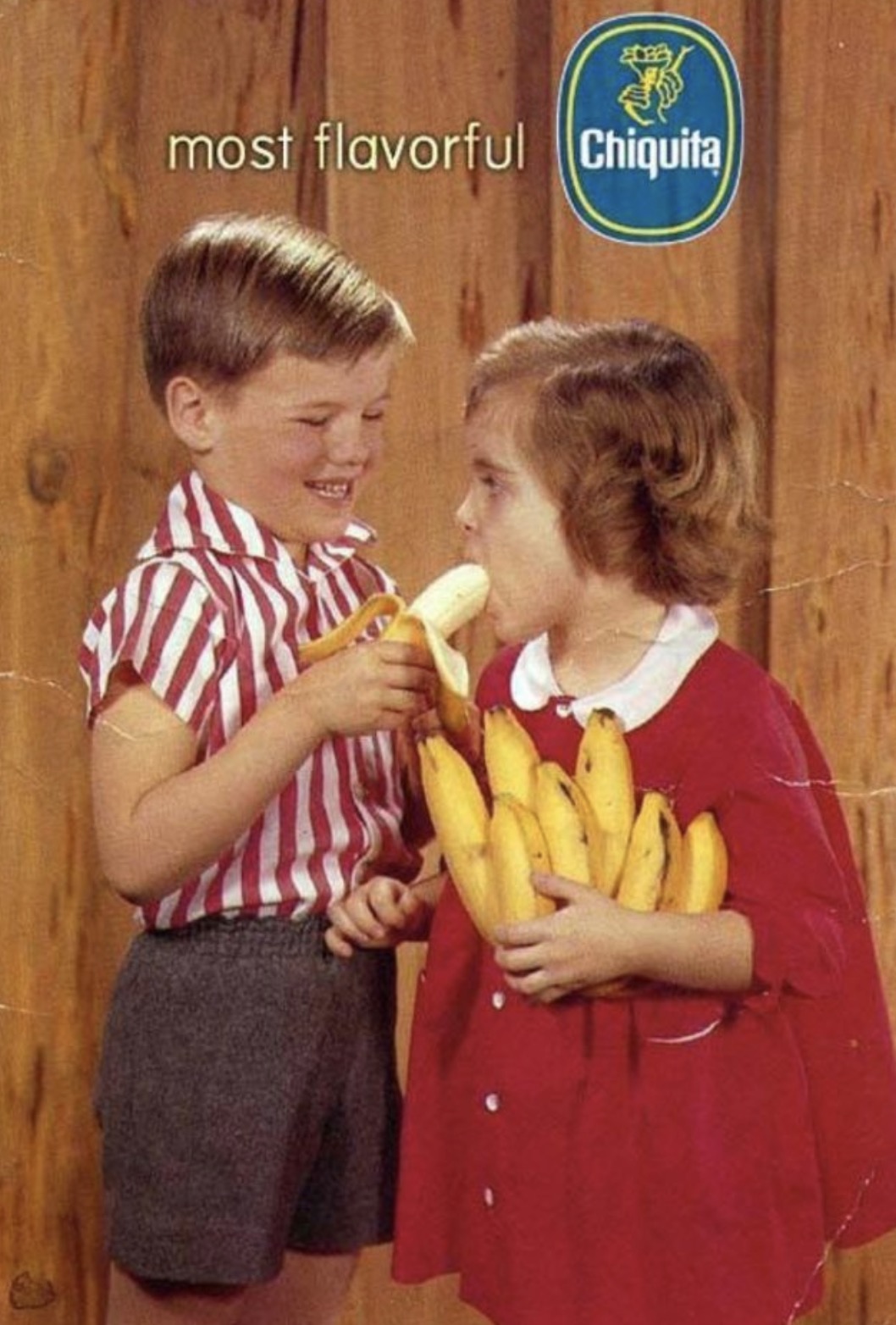 To be fair, there’s almost no way to advertise bananas without innuendo. Chiquita should really just go in the opposite direction and lean into it. Chiquita Bananas: the penis fruit. 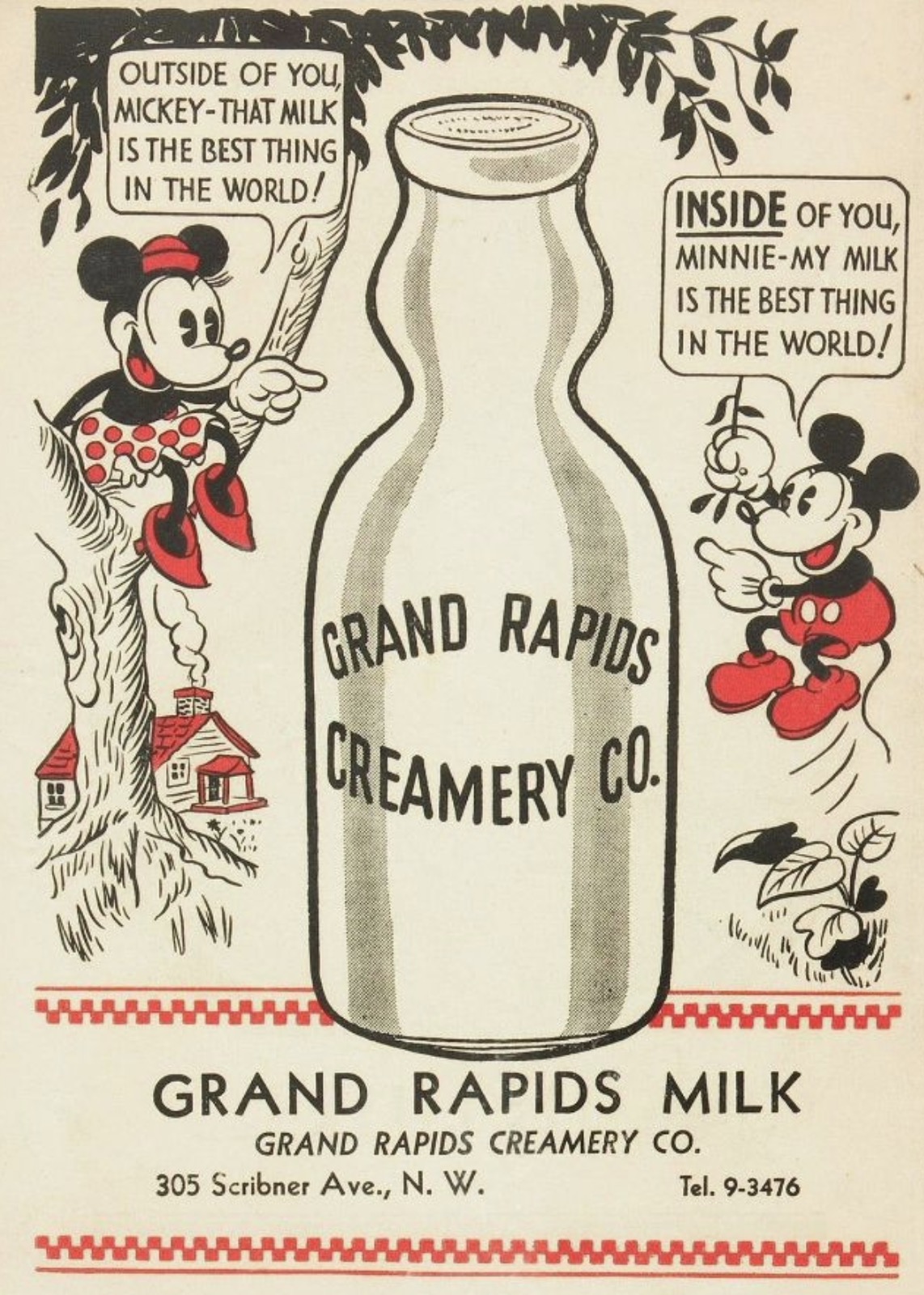 I bet Walt is spinning in his cryogenic freeze chamber. 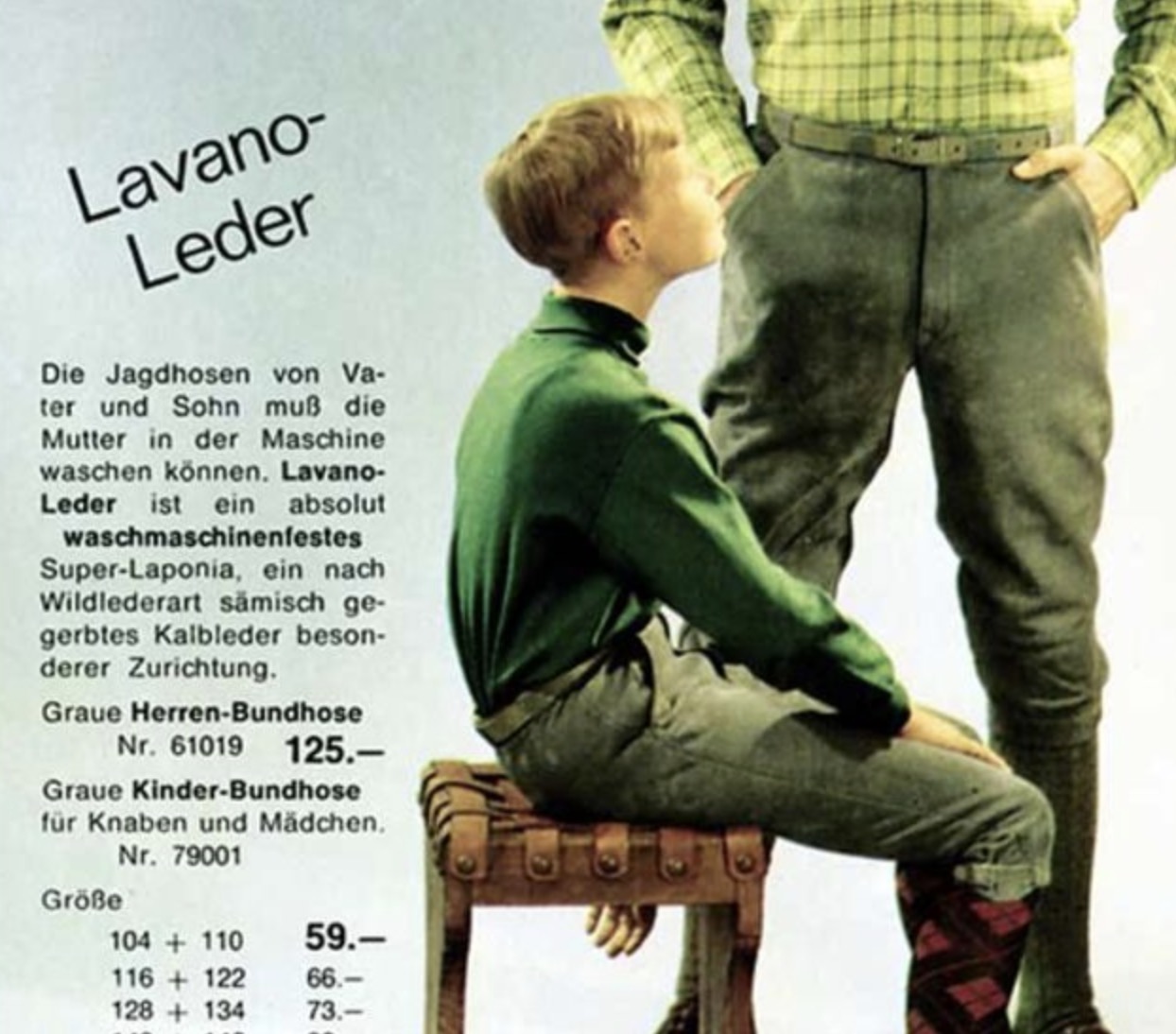 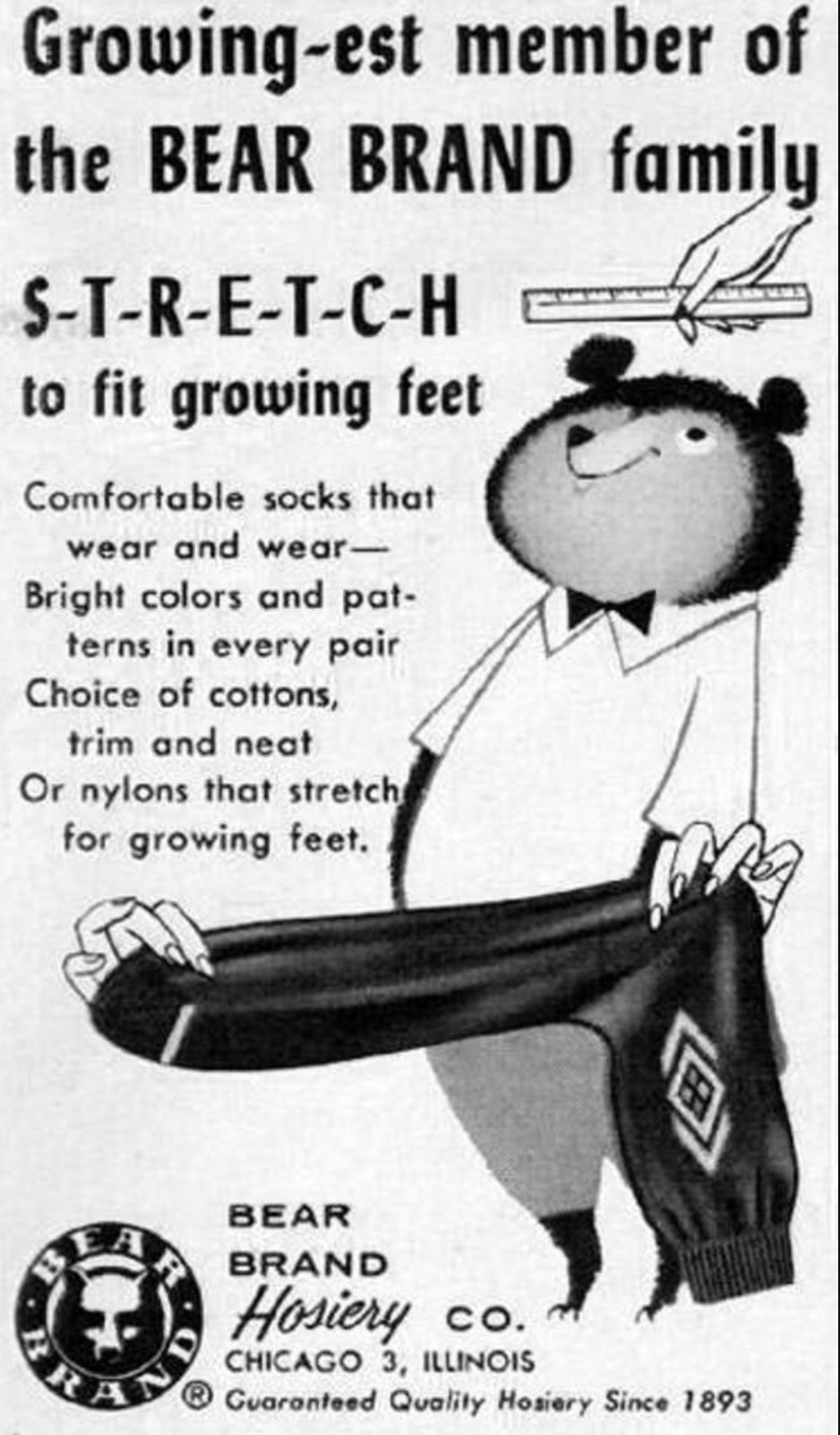 Come on, how did they not realize? 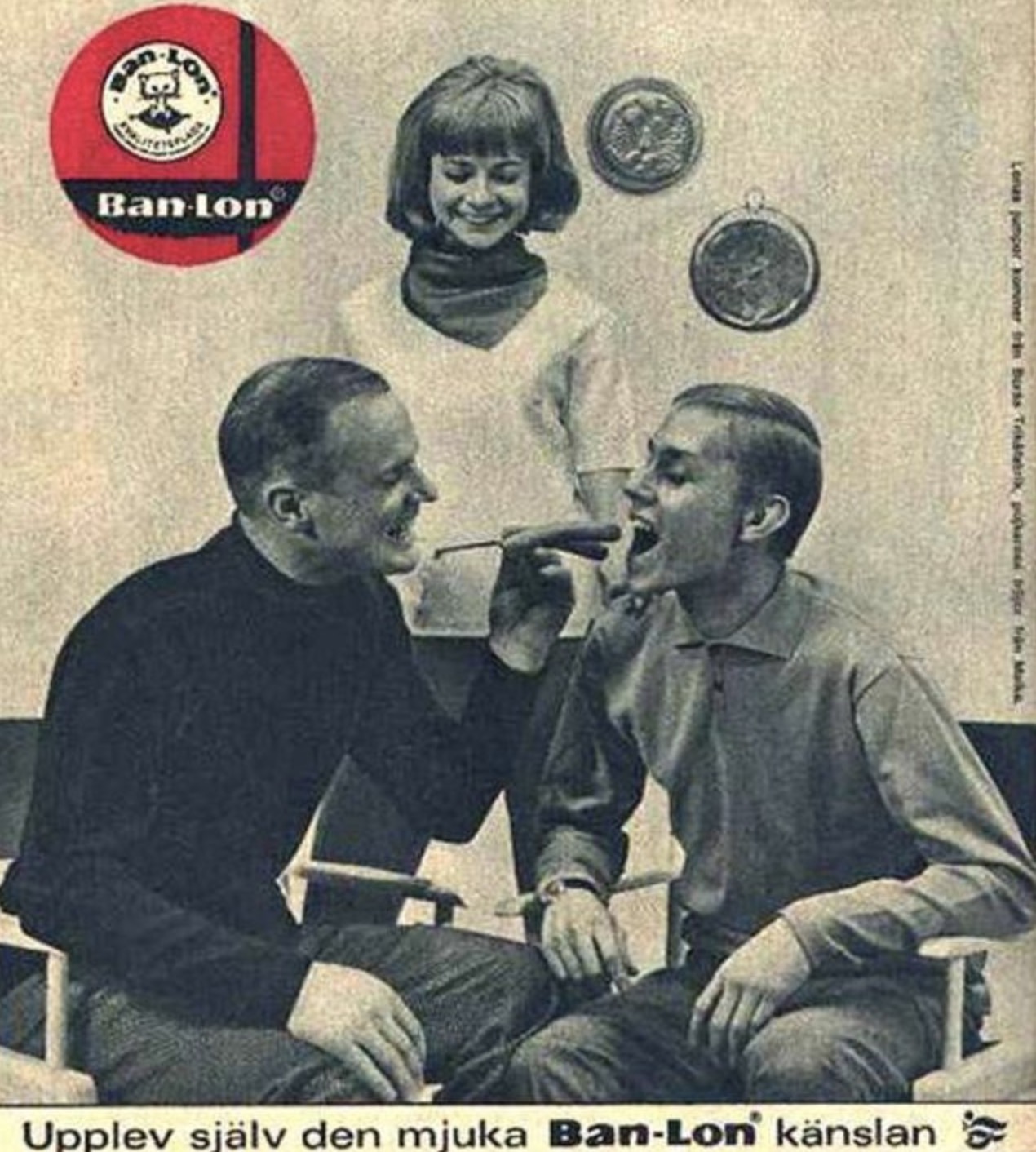 It’s the official food for polygamists everywhere. Ban-Lon: so tasty, your third will ask for seconds! 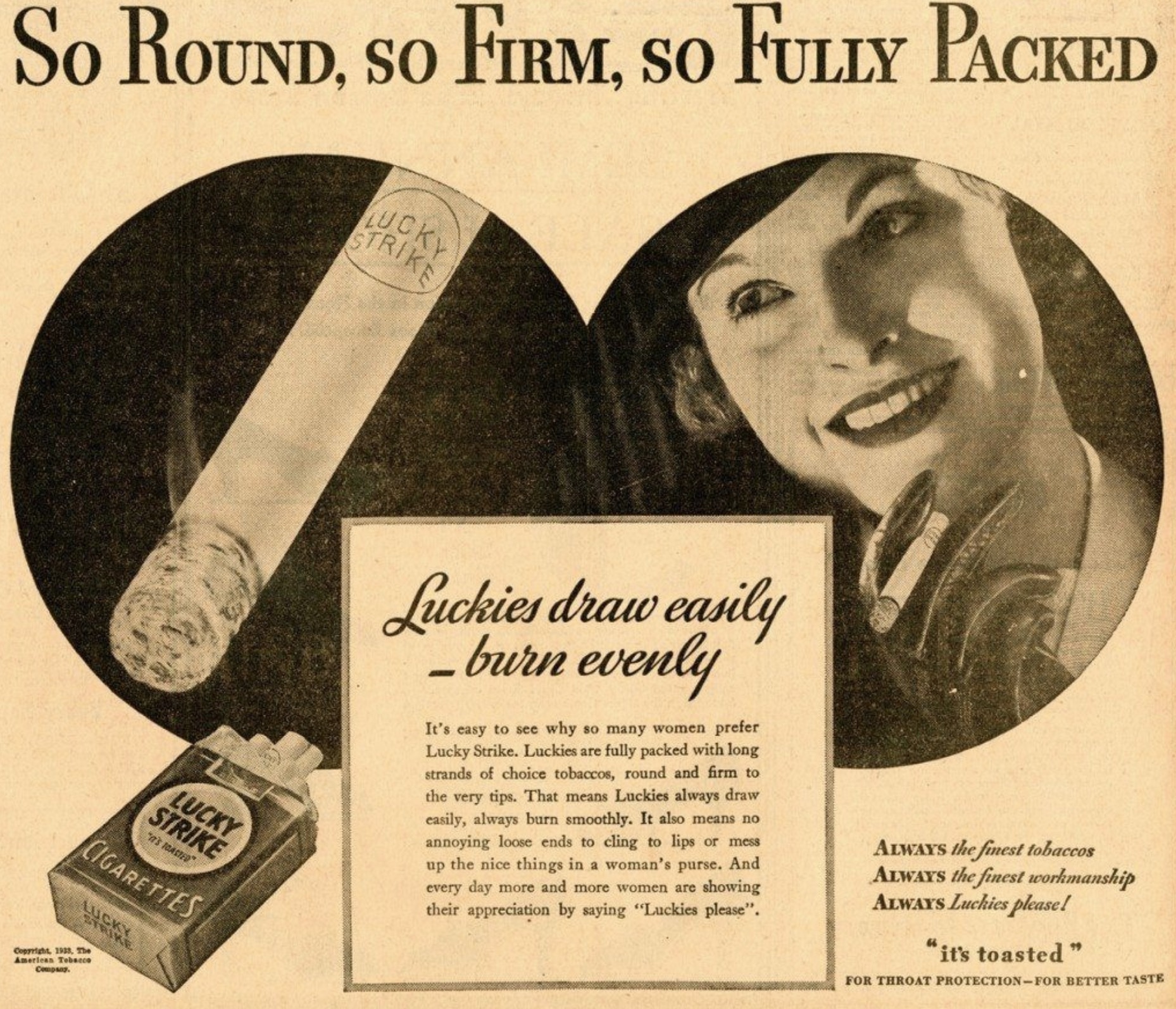 There’s no way this is intentional. For that to be the case, it would mean a cigarette company would be using sex to sell their product! Outlandish!