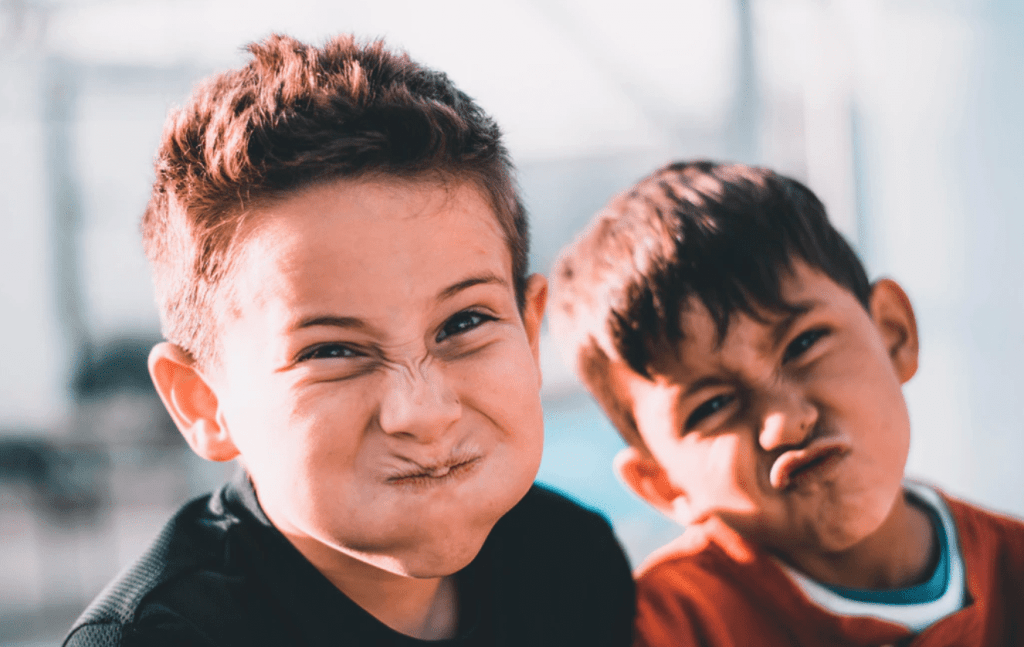 14 Funny, Pointless Things We All Did as Kids

No matter where you grew up, some things about being a kid are just universal.

Fighting with siblings, lying to your parents, causing trouble at school. You know, all the good stuff!

Here are some hilarious memes that will bring you back to the glory days.

The middle school equivalent to pulling out Excalibur from dankmemes

Is there anyone who didn’t do that? from memes

Me as a kid for no reason pic.twitter.com/5nzbha3F9Q

My childhood from memes

8 year old me when my mum made me ring people to thank them for my birthday presents pic.twitter.com/imCHG9cBeC

Those memes sure did bring back some good (and funny) memories.

Did they jog your memory a little bit?