13 celebrity couples whose marriages are so stable you forgot they were together.

1. Borat, aka Sasha Baron Cohen, has been calling Isla Fisher “my wife” since 2010. That probably doesn’t get old at all.

2. Sarah Michelle Gellar and Freddie Prinze Jr. have been together since the year 2000, but you were probably too busy thinking about their stunning performances in Scooby Doo and I Know What You Did Last Summer to remember that. 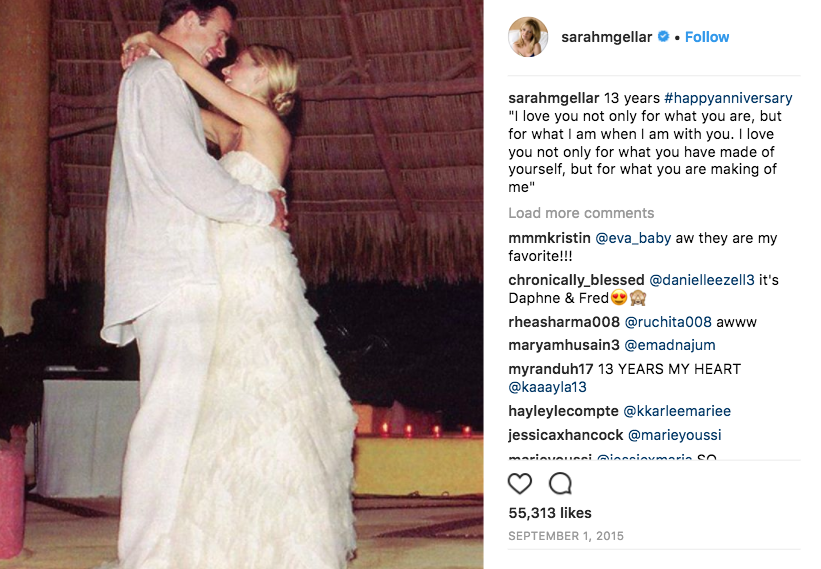 3. Daniel Craig made Rachel Weisz his official Bond Girl in 2011. She probably hates when people say that.

4. Sarah Jessica Parker has been married to Matthew Broderick since way back in ’97. After almost 19 years, neither of them are probably having much…”Sex in the City.” (APPLAUSE BREAK) 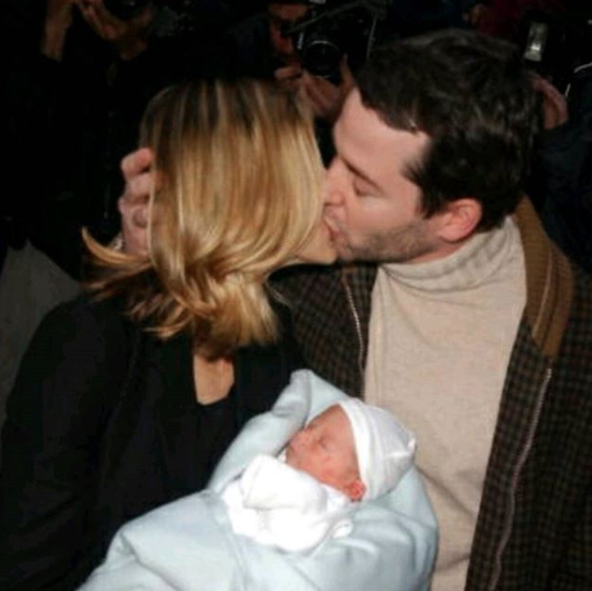 5. Goldie Hawn and Kurt Russell have been together for over 30 years, but never got married. Dang, they missed out on getting so many free toasters and blenders.

6. Al Roker and his wife Deborah Roberts have been married since 1995, even though they work on competing TV networks. Talk about a high-pressure system! 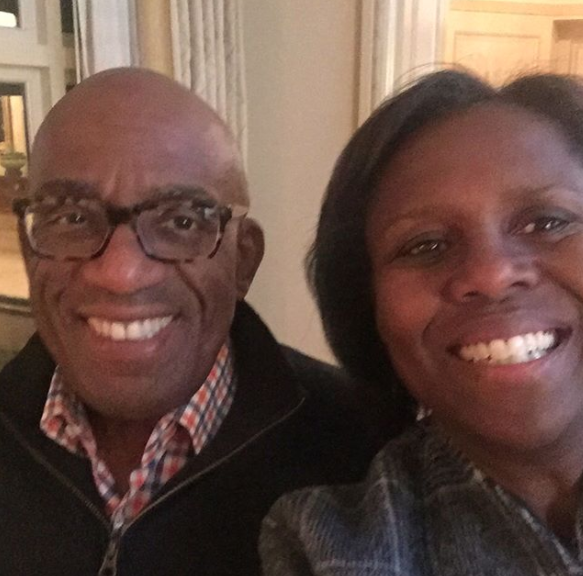 8. Felicity Huffman snagged William H. Macy in 1997. That’s the same amount of time Kylie Jenner has been alive. So, just deal with that. 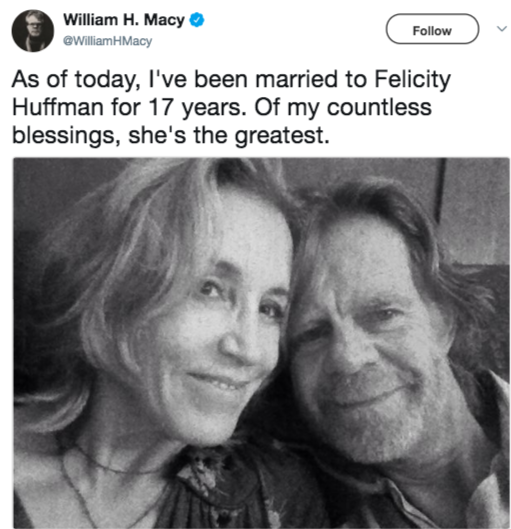 9. Kevin Bacon hasn’t cut Footloose since he got married to Kyra Sedgwick in 1988. (At least, that’s what his bros probably say.)

10. Ron Swanson and Karen Walker (aka Nick Offerman and Megan Mullally) are married in real life. Who’s ready for a Parks and Rec/Will and Grace crossover? (You. You are.) 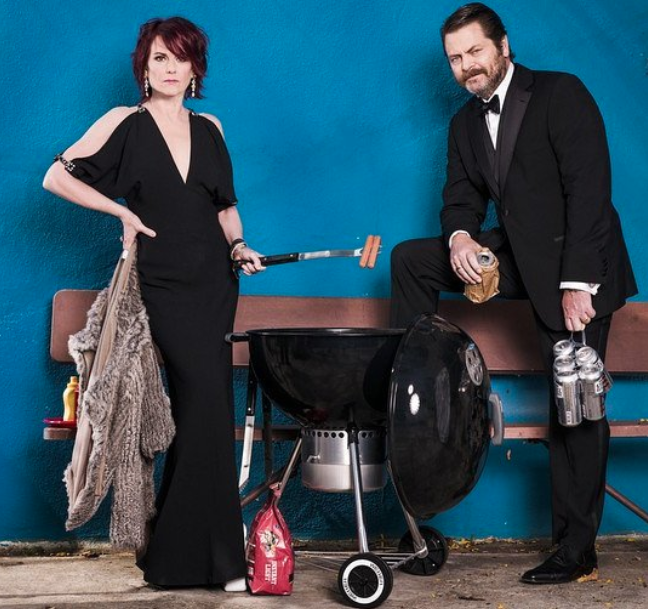 11. Harrison Ford and Calista Flockhart have been together since 2002, and if their relationship can survive his earring, it can survive anything.

12. You’ve probably been too focused on/terrified by John Travolta’s weirdly aging face to remember that he married Kelly Preston in 1991.

13. Guess what? Catherine Zeta Jones and Michael Douglas are still married even after he accused her lady parts of giving him throat cancer. (WTF) Yep, this May-December romance has been going strong since 2000. Strong enough to pose for this randomly hilarious photo with Kid Rock.

This article was first published by our partners at Someecards

It’s Official. Uranus Smells Like Farts.
Guy Recreates Paintings of His Ancestors in Amazing Detail
15 Of The Most Unusual Wedding Cakes
If Pop Culture Icons Grew Old, This Is What You’d See
9+ Photos That Will Drive Perfectionists Insane
15 People Recall Things They Witnessed As Children But Only Realized As Adults What They Really Saw