I think Tumblr Tales should be a thing. Maybe an NPR segment or, at the very least, one on the local morning news. (I don’t know about you, but the news guy in my market is goofy as shit and could totally pull it off).

Until those ideas take off, though, you’ll just have to read these great stories (that I cannot promise are true) here on our site. Which isn’t so bad, is it? 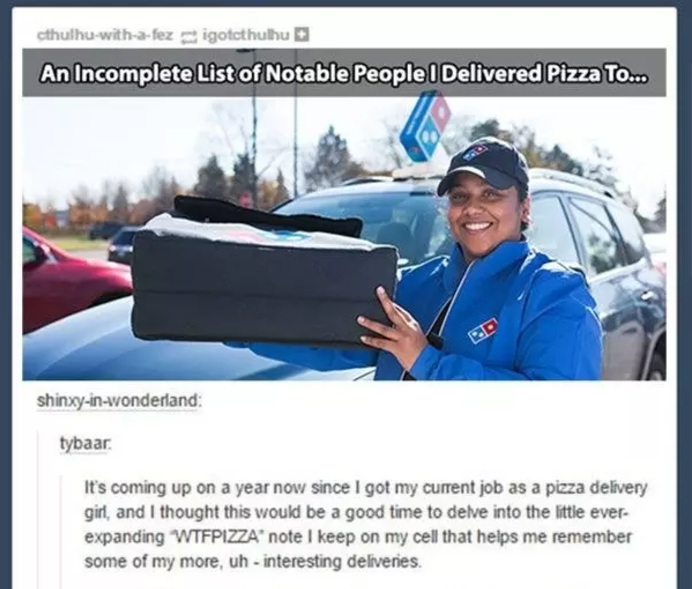 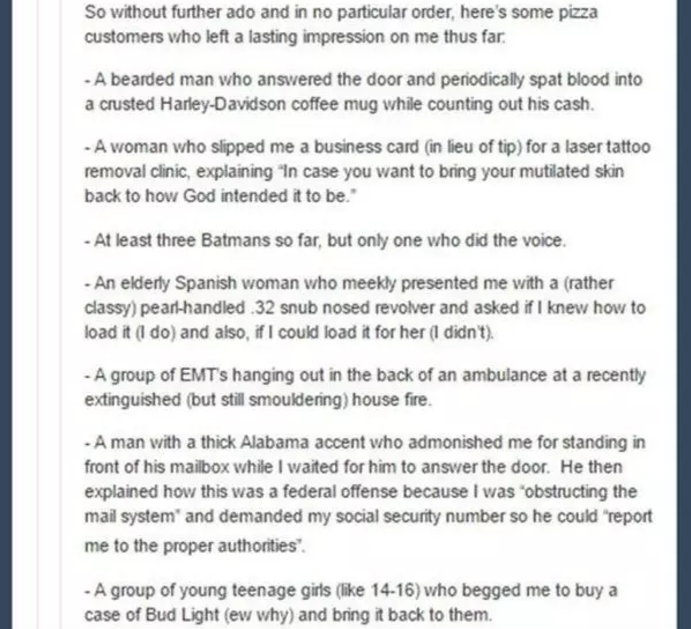 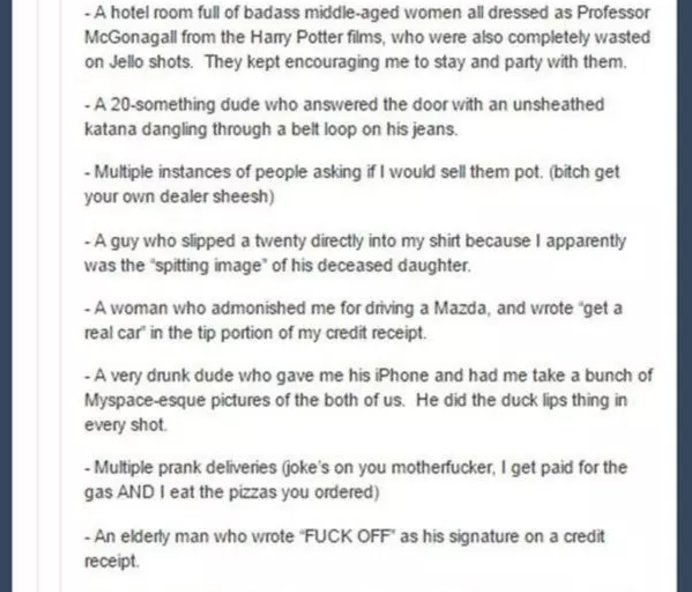 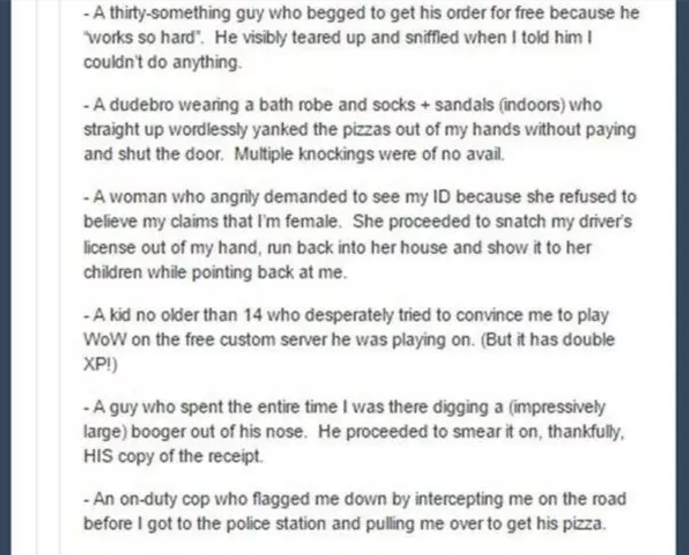 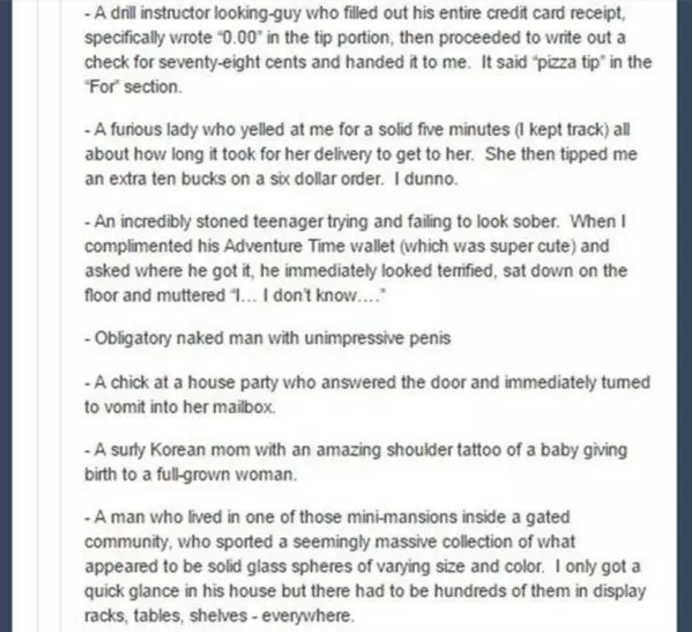 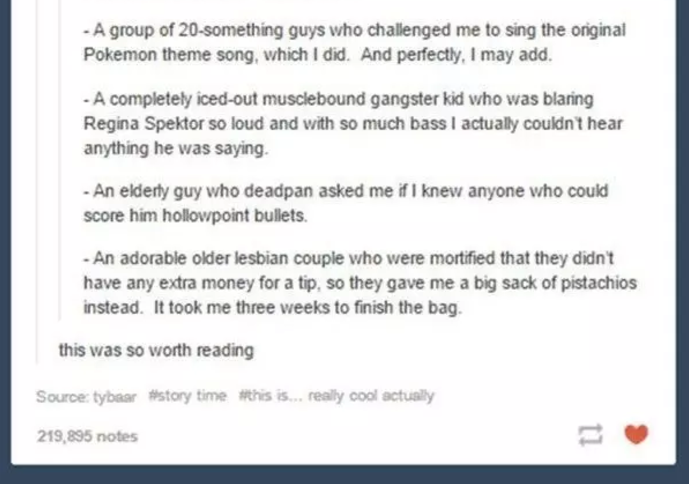 9. This cannot be real, but I so wish that it was 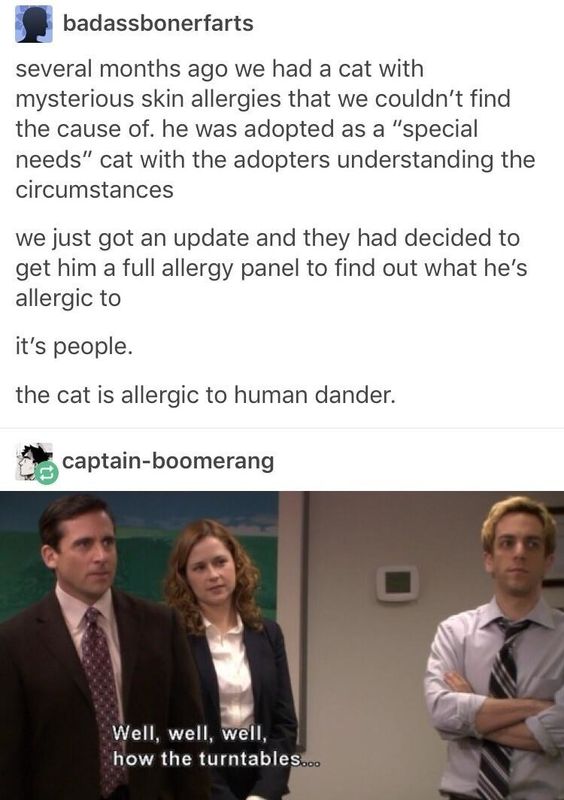 8. This would be just about the only thing that could get me to run faster, too 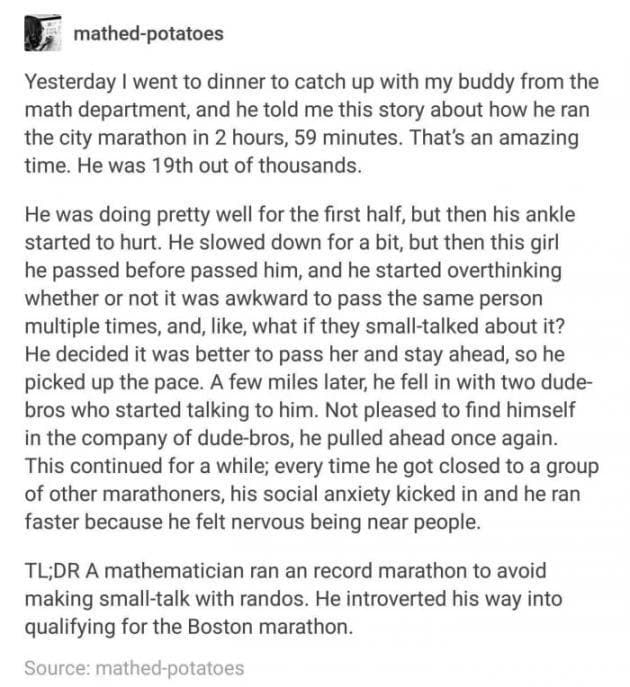 7. On the one hand, I love this but on the other hand, I’m not buying my own birthday prezzies 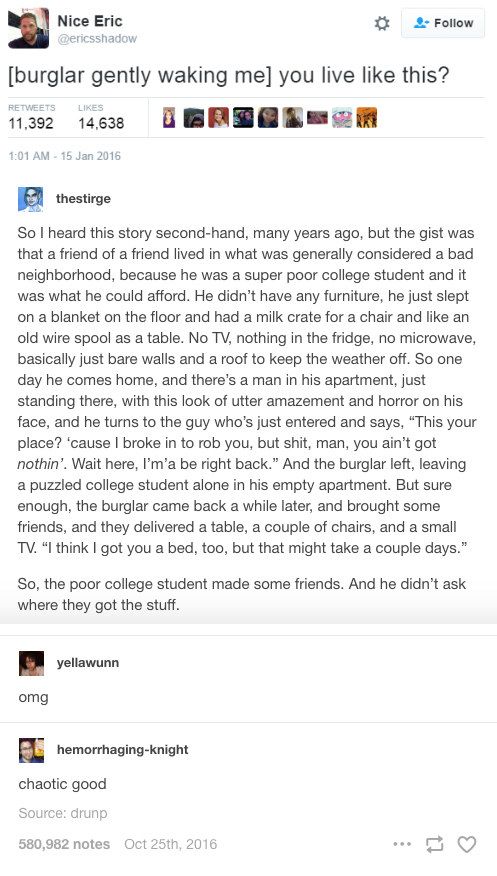 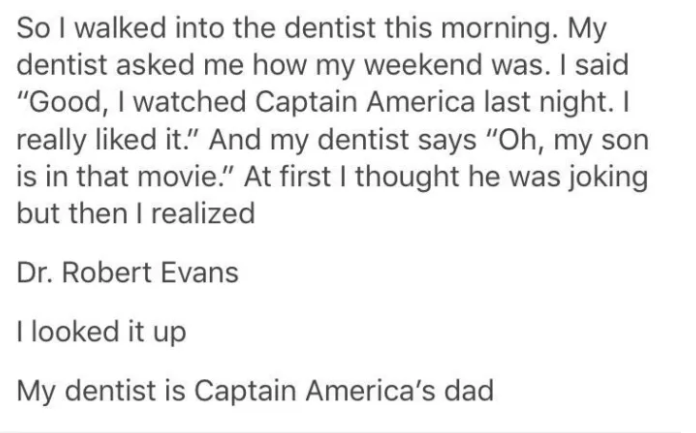 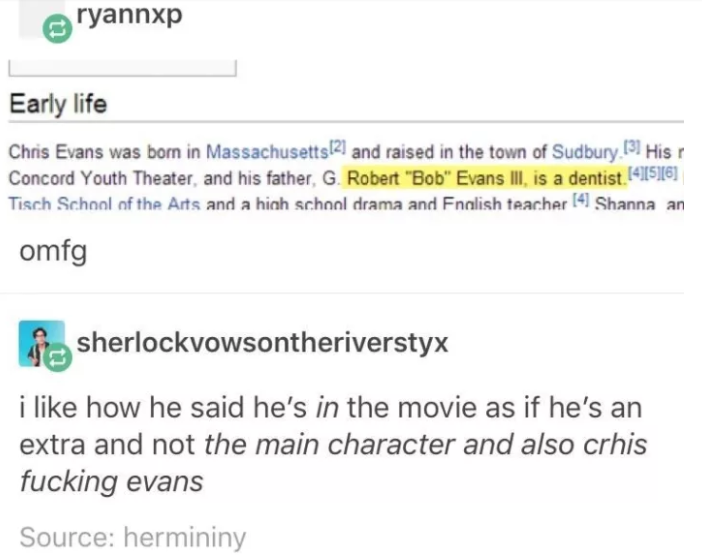 4. Lesson: Goats are assholes. Don’t try to hold them down. 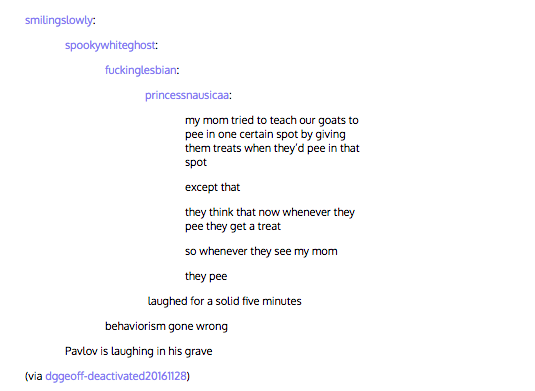 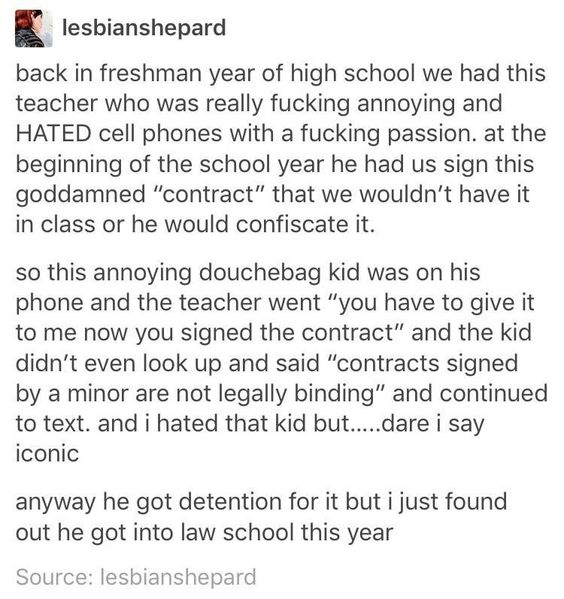 2. I can’t believe she left us hanging as far as the mac and cheese, y’all 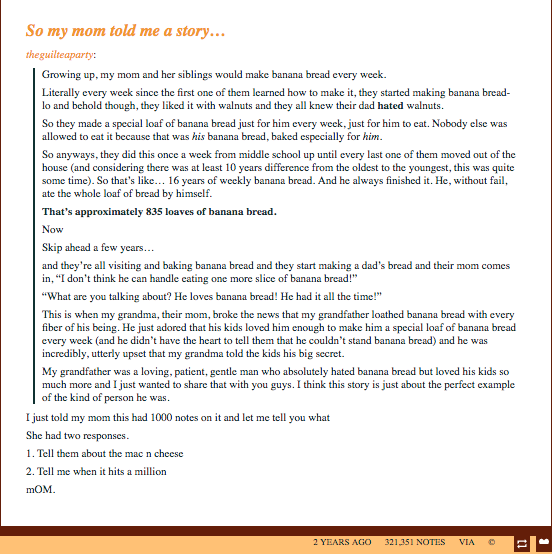 1. The fact that neither one of them said anything is my favorite part

15 Tumblr Posts About YA Novels That Kill Me Every Time

When You Were a Kid, We’re Pretty Sure You Did All of These Things for No Reason at All
Gender Reveal Party Starts 47,000 Acre Wildfire
12 People Share the Horrible Moment That Made Them Realize They Were an Alcoholic
If You’re Married, These Tweets Should Look Very Familiar
15 Travel Hacks To Make Your Next Trip Slightly More Bearable
20 Photos Of Bad Translations On T-Shirts