I don’t know what gym class is like these days, but the 1980s and ’90s were a glorious time to be a youngster.

The huge parachutes, 4-square, those little rolling carts that almost cut your fingers off, the list is endless!

If you grew up in that era, you’ll enjoy this list of all the things kids enjoyed during gym class.

1.  Dashing under the parachute before it came down and completely consumed you 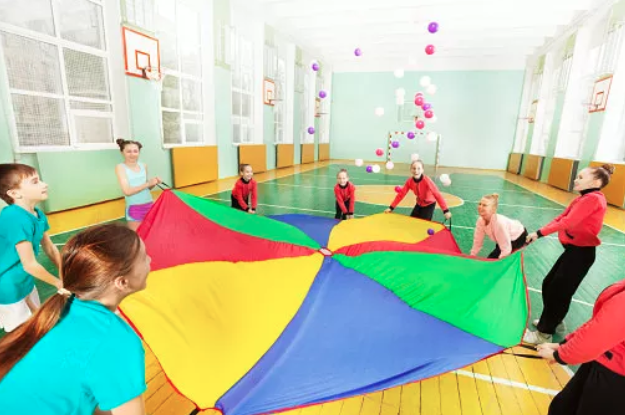 2. Racing your classmates on scooters while trying not to run your fingers over 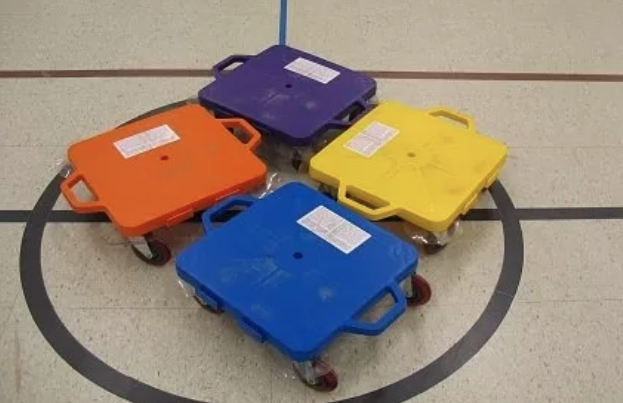 3. Running away as fast as you could before someone yelled, “SPUD!” 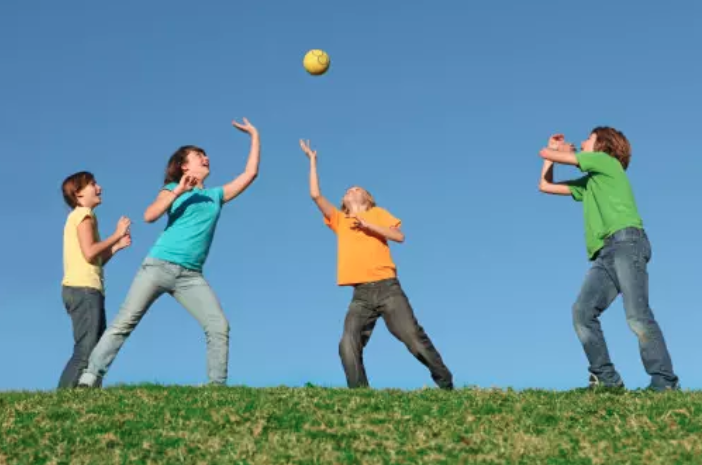 4. Kicking the ball as hard as you could to try and score a home run in kickball 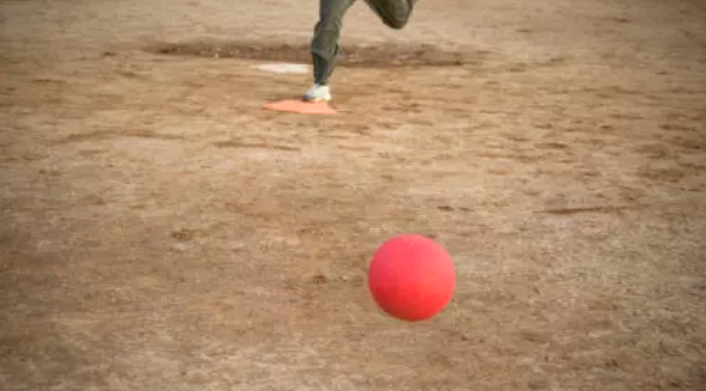 5. Bouncing the ball frantically while trying to keep it within the squares during Four Square 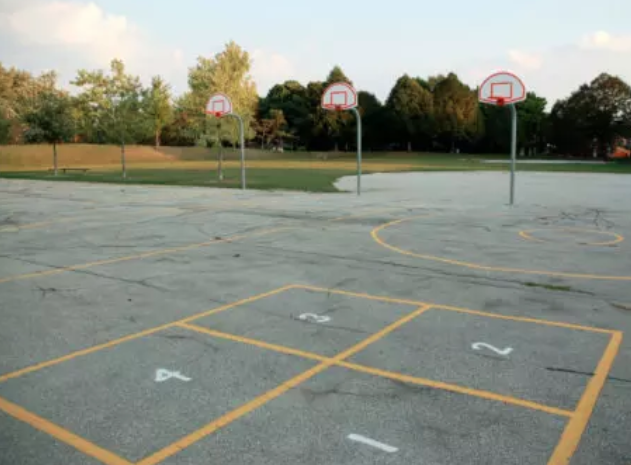 6. Calling your crush’s name so they would run over and hold your hand during Red Rover 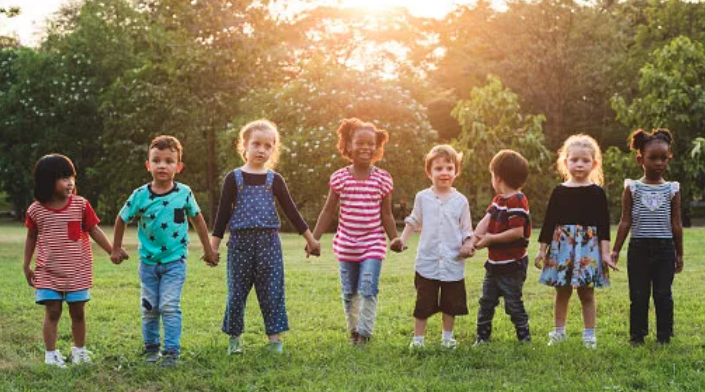 7. Being chased — and then perfectly sliding back in your spot — during Duck, Duck, Goose 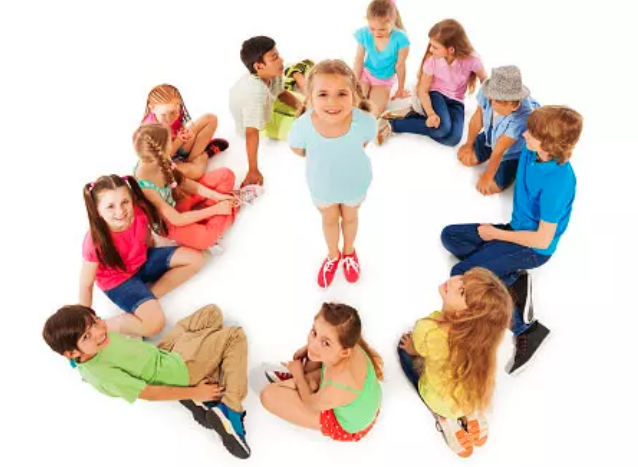 8. Seeing who could jump rope the longest and not caring at all when the rope hit your ankles 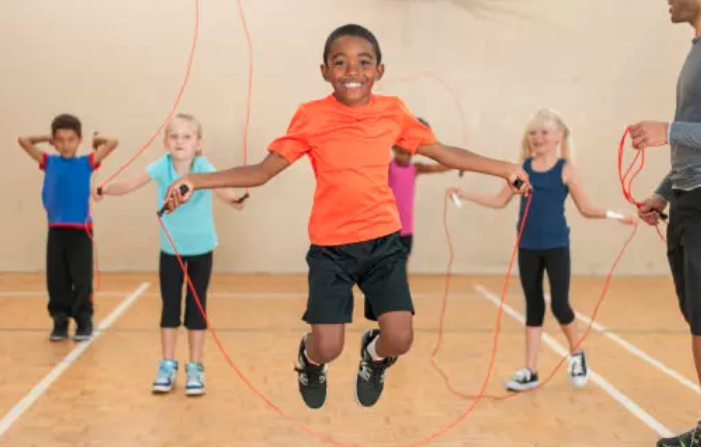 9. Hearing that ripping sound as you yanked your opponent’s flag in flag football 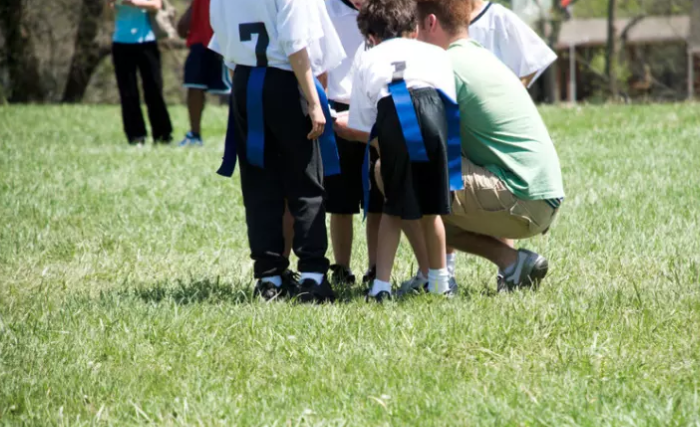 10. Throwing your body onto any part of a chair you could find during musical chairs 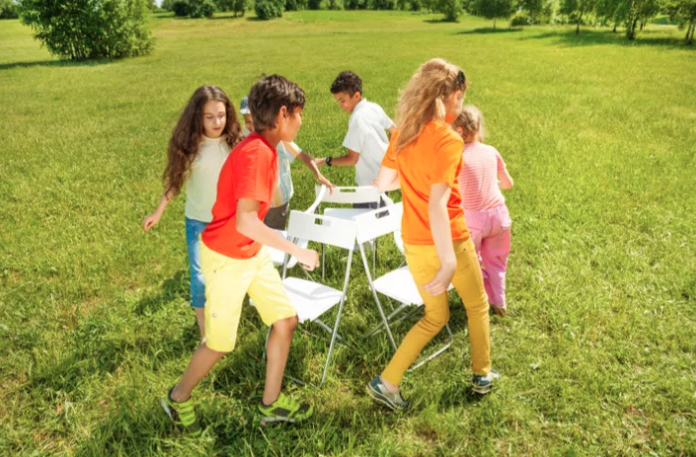 11. Anticipating your basketball making it in the hoop before the other team’s in Knock Out 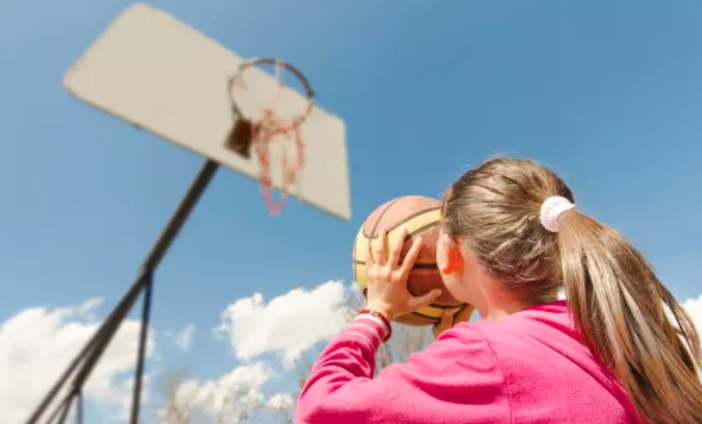 12. Feeling that sweet burning sensation of the rope slipping through your hands during Tug of War 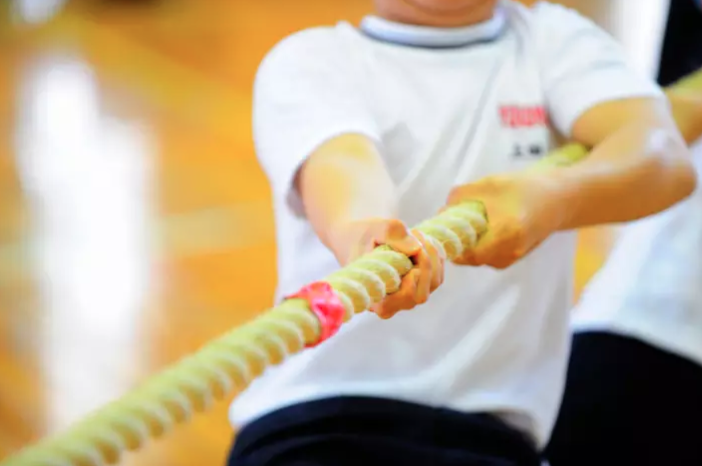 13. Hearing the swift *whip* of the bat making contact with the whiffle ball 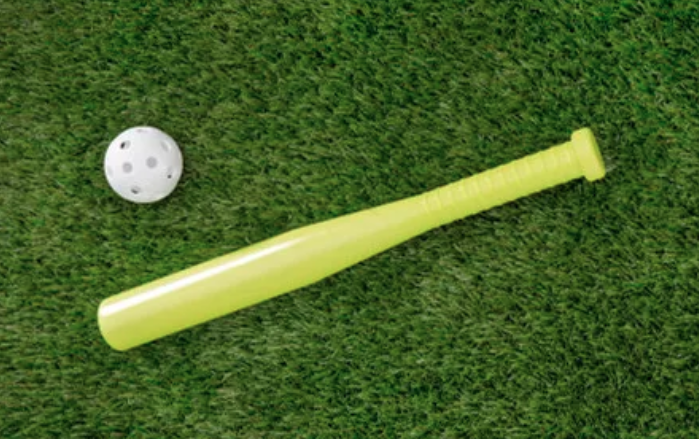 14. Standing completely frozen while yelling to your friend to tag you during Freeze Tag 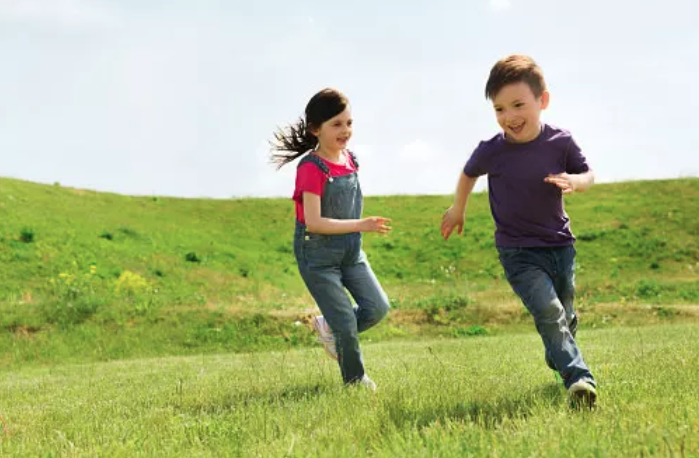 15. Sprinting as fast as you could, then hitting the breaks during Red Light/Green Light 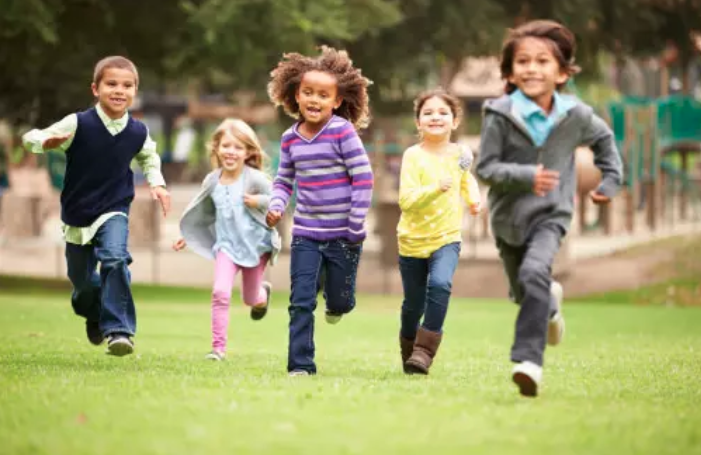 16. Slapping the tetherball as hard as you could to try to wrap it all the way around the pole 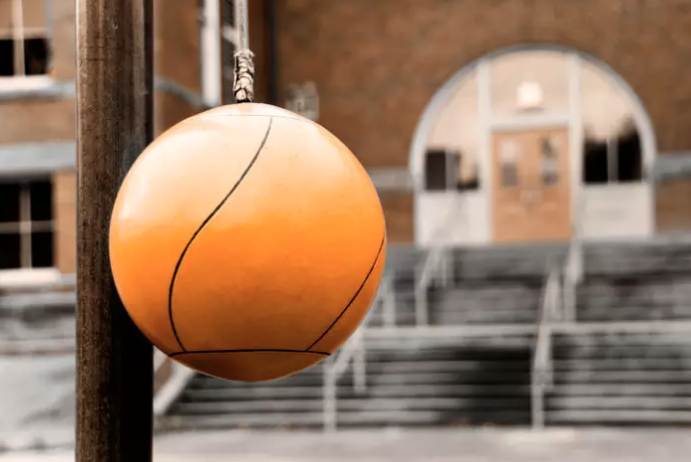 17. Striking the craziest pose when the music cut out in Freeze Dance 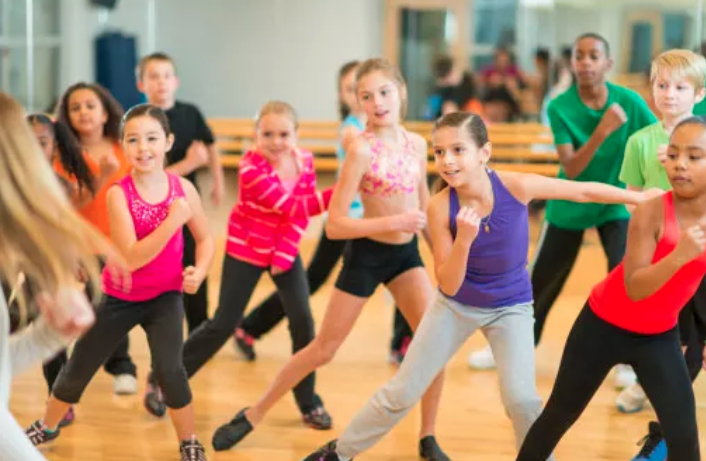 18. And finally, jumping into the air and catching the dodgeball, winning the game for your team 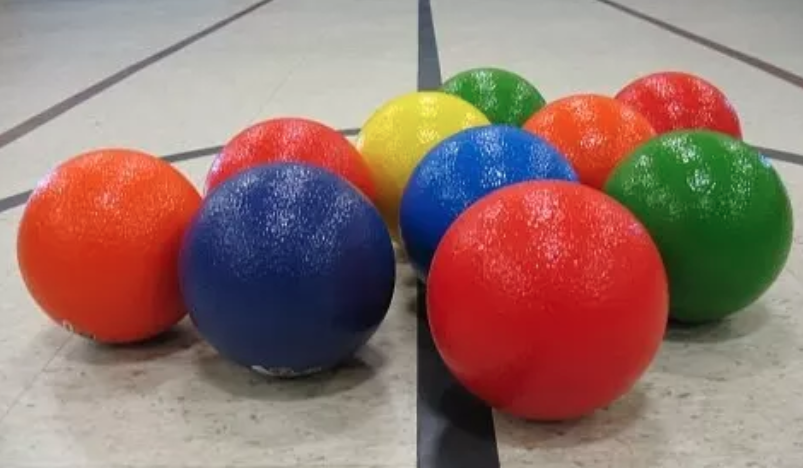