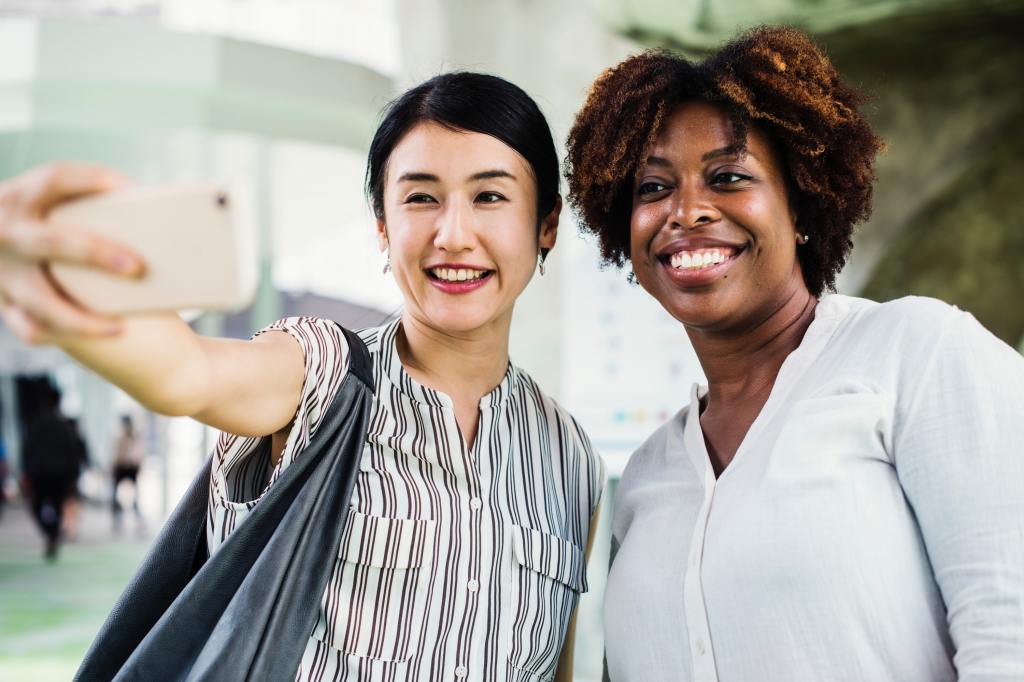 Being in a toxic friendship can be a nightmare. Sometimes you just have to cut people out of your life, even though it’s almost always painful to do.

In this AskReddit thread, relationship experts share the biggest red flags to look out for in your friendships. So pay attention.

“When they only talk crap about their other friends to you. Calling you their “best friend” too quickly, when you feel not even close to the same.”

“I have a friend who I still love because I don’t think she knows how bad she is. We often had long conversations talking about events in her life (her crushes, her worries, what made her mad) and I liked it since I don’t like talking about myself for a longer time and like to listen to people. I thought it was a mutual friendship and that she would listen to me too when I wanted to talk.

Nope. We once met for a drink when I was accepted at an art school and I wanted to talk about the assignments we had to do and she deflected the conversation to a relationship problem she had.

We were on vacation together and I wanted to talk about a philosophy in a show I liked since it meant much to me and that I wanted to get a tattoo from that show but she interrupted me to ask a question about the air conditioner, threw herself on the bed and looked at instagram posts.

I’ve honestly never had a friend that was so disinterested in me but still expected me to listen to her talk. If she didn’t have other redeeming qualities and was part of the friend group I’m in I would let her fall like a wet sack of potatoes.”

“One of my friends upset me once, and I told him the comment he made about me offended me, and he said it was all banter and he didn’t see anything wrong with it. After that, he just kept escalating it, and I found out later from a mutual friend that he thought it was funny that I got offended and said, “if I’m in the shit list I might as well stay in it and make it worth it”. He’s tried to just brush it under a rug and be all buddy-buddy again, but I don’t really want to give the impression that his attitude was okay, so I’ve just stayed away – haven’t spoken to him since, can’t say I’ve missed the company.”

4. No room for growth

“I’ve had friends that are so worried about their image that even after years of friendship they refuse to be themselves or admit their flaws. Instead when we hang out it’s like there is this facade. Interactions are super shallow and there’s no room for personal growth.

My best friends are pretty blunt. I once asked one if she thought I had alcoholic tendencies, and she was like, “no sh*t, look at who we hang out it. We’re all alcoholics. We should work on that.” Then we did. Or one time a friend of mine walked three miles while working in the back country so she could get cell phone service, to make sure I went through with getting a counseling appointment.

Not the most pleasant stuff, but because of the honesty I’ve grown as an individual.”

“I have friends that have been hitting a bunch of red flags as of late:

Only reaches out when they want something or when boyfriend is unavailable. Otherwise you’re nobody. There’s weeks where I don’t see or hear them and then I get a “can I borrow your car to help my bf” message. Lol no.
Doesn’t offer congratulations for good news. Instead gives criticism and downplays your achievements.
Never reaching out but plays victim of Facebook about how lonely they are
Ignores/disregards/downplays your concerns (“You didn’t use a condom/plan b? Pls go get a checkup” “I don’t see why you’re making this such an issue”).”

“My friend and I were talking outside after class when I realized I was on the verge of fainting. I quickly sat down and said this to her.

She said “okay” and continued talking.

I thought, “Uh, okay… Did she not hear me?” so I repeated myself and said I should go to the nearby Starbucks to get something to eat or drink (since, ya know, it’s 115° and I’m about to faint).

She said okay and that she had to go.

She left, I wobbled to Starbucks and then headed home still feeling a bit suspect.

Sadly, I didn’t see this as a red flag until over a year later… I had completely forgotten about it. I was going through some stuff at the time so I just thought, “Maybe not all friends care about that or think they need to help you?”

Well, if that’s true, that’s not the behavior I’m looking for in a friend.”

“-Self Absorbed (ONLY talk about themselves and their lives instead of letting others talk, basically thinks the world revolves around them. OR, always change the conversation to be about them and their past experiences even when it’s not anywhere near what you just said.)

– Complains about you not opening up to them and rarely sees your own friends, but they don’t make the effort in reaching out and always make plans without you.

– Texts you to go out to ‘hang out’ but actually just needed a ride to go to the mall to buy some stuff while we ‘hang out’.”

“‘Let’s get together this weekend! I’ll give you a call Friday so we can make plans.’ Sunday, still no call or text…

Always telling you gossip about someone else, they will tell your gossip to someone else.

“Never on top of their things or schedule. For example, you go to hang out with them and meet up with them and they are consistently late or unorganized with something (Tom failing to pack his stuff up before moving in Parks and Rec comes to mind).
In the age of social media, someone always telling you they want to hang out but never inviting you. In my experience it can lead to being taken advantage of.
Very clingy friendships, something isn’t healthy in that relationship.
A friend that spends a lot of time putting others down, especially being really critical, and past the point of just a joke. In addition to being very critical/judgmental all the time, they are also very arrogant or braggy about themselves.
A friend that always has to be right, can’t admit they are wrong, must get in the last word, etc.
Specifically in the case of friends/roommates:

People not pulling their fair share of housework (cleaning, yard work, etc.).
Roommates making changes to the lease or not following the lease and not telling you.
Roommates that spend their rent money on a TV or something unnecessarily expensive and have to borrow.
Loud/inconsiderate/messy roommates that don’t even think about their actions possibly being annoying or frustrating to live with.
Roommates that don’t respect personal space, enter rooms without knocking, always wanting to hang out without giving any time to oneself.”

” “Jokes” that seem off color, especially in response to you expressing something positive or a win in life.

For example, I told a work friend that I lost a bit of weight since switching a medication and how I felt like my clothes fit better.. her response was never “Aw that’s great!” But instead she said “you’re the girl who thinks she’s a size 8 but is actually a 14”

Ok first off, excuse me WHAT?!

She laughed hysterically and said “I’m only joking!”