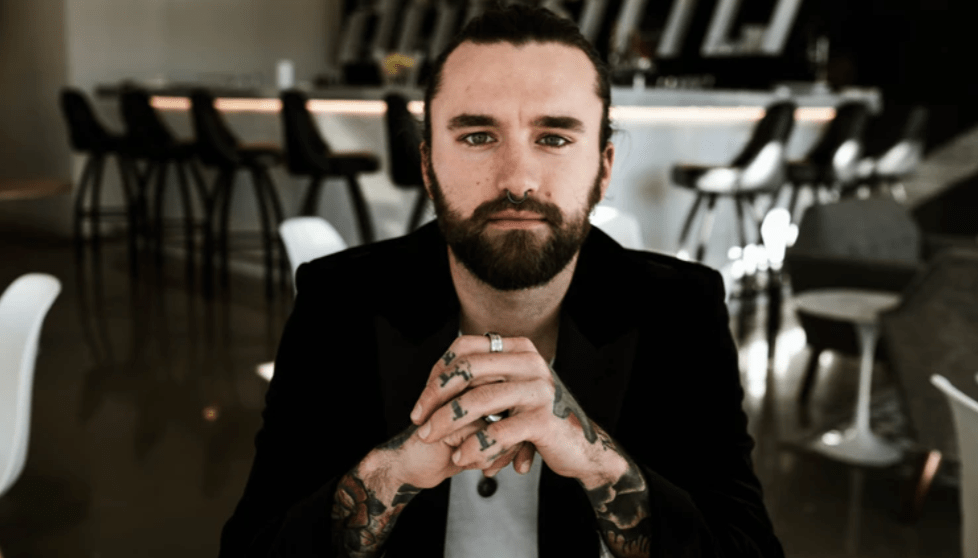 Damn, people can be downright cruel. And it’s even worse when a rude insult comes from a complete stranger.

AskReddit users shared the meanest things that strangers ever said to them. Prepare to get your blood boiling!

“Some lady was talking to me, and mid-conversation said, “Sorry, I just have to ask, do you have pink-eye or something? Your one eye is slanted.” I blamed it on my contact, but I knew what she was talking about. My one eyelid has always been droopier than the other, and I’m a bit self conscious about it. But why would she think it was pink-eye? My eye wasn’t even red…

The rule I have always stuck to is this: if the person can’t fix it in 10 seconds, don’t mention anything about their appearance. If they have spinach in their teeth, tell them! But if they have a zit or something, don’t mention it! It’s not that hard.”

“In a group project. Some guy compared me to a gorilla from some movie. I wasn’t really offended but I was also a little concerned. Then someone chimed in, “How the F-CK does he at all look like that gorilla?” And the girl in our group said, “I don’t see it at all…”

“I have cystic acne, I’m on meds and everything, and sometimes new people tell me stuff like “have you tried washing your face every day” and “when I have a pimple I put (insert product) on it and it disappears.” Like I understand you’re trying to help, but when you bring it up the second we meet it’s a pretty mean reminder that my skin condition is the first thing people notice.”

“I was trying on shoes at a marathon expo the day before the race. The shoe salesman asked if I was running the half marathon the next day. I replied, “No, I’m running the full marathon.” He replied, “Huh. You look like a half marathoner to me.” Weirdest insult I’ve heard.”

“I have nystagmus (the shaky eyes) the amount of times strangers have commented is more than I could count. Usually “what’s wrong with you / what happened to your eyes” are the standards but I’ve also heard freaky, gross, disgusting, and my favorite “you look like a serial killer”.”

“I had a woman in a bathroom tell me as I was washing my hands that I am “quite pretty, but not dressing to my potential.” I was at a baseball game in a team jersey, jeans, and a ballcap.”

” “Don’t worry, short boys like you are kind of cute.” Critical hit in the masculinity.”

“Within the first couple minutes of the CPR/first aid certification course, the nurse leading it told me if I was going to need a c-section when I have kids because my hips are so narrow. I don’t want kids and we hadn’t even introduced ourselves yet. Such a weird thing to say to someone.”

“I was wearing a thin sweater when I was 13 years old, when a dude said “ew you have weird nipples”; because my sweater was just thin enough to see the outline of my nips (i’m a dude). Seventeen years later, I legit haven’t taken off my shirt in public or wore clothing that showed nipples. It’s become a full-blown issue that’s affected my life with insecure thoughts.”

“Aren’t you too young to have a Downs?”

“Such a shame, he would be really cute as well”

I wish I had a witty comeback but I literally just stared at her in disbelief then walked off.”

“Maybe not the rudest, but once I had a little girl tell me I’m “too white”, which I found weird since she looked whiter than me.”

“My sister and I were walking into an Italian restaurant a couple of years ago in November. I like to dye my hair crazy colors pretty regularly and most of the time, people wont say anything if they arent a fan. I decided to be a nice person and hold the door open for a family that was leaving. The father of this family looks at me on his way out and says “Halloween’s over!” It was pretty rude imo, especially when I was holding the door open for this guy.”

While we were ordering drinks at a bar a woman approached us and asked my date if she could blow while standing up.

It was completely unwarranted I was so shocked I could barely say anything.”

“I am not even sure how to word this without sounding hyperbolic or dramatic.

So I am an average AT BEST looking guy. I’ve gained weight as I’ve aged, but for most of my life I got teased for my non-chub attributes. Just not much of a looker. I get it. I don’t even disagree.

My wife is NOT a supermodel. But she is a conventionally pretty, blonde haired, blue eyed thin woman. So like…I OF COURSE think she is gorgeous, but she is also not quitting her job for the runway.

That is the context I’m going for.

I cannot tell you how many strangers, or near strangers have joked about the disparity in our looks. I’ve had completely random dudes at bars ask me to set them up, only to have them laugh in my face when I say we’re married. I’ve had coworkers be like THAT’S your wife!? I’ve had people be like “Wow you must be packing the goods if she’s with you” to which I typically reply “I wish, but no.”

So it’s weird. By myself at a bar? Invisible, anonymous dude. With my wife at a bar? Quasimodo with a huge dong.

I used to be insecure about it when we were younger. Now it’s just like “Ya she has sh*t judgement, I donno what to tell you!” “

“I had someone yell out a car at me “your dress is the size of my mom’s bedsheets”. I was feeling really pretty in a sunflower patterned dress and had been working hard to lose weight and feel good about myself. It was 4 years ago and I still think of it randomly. People can be real d*cks.”