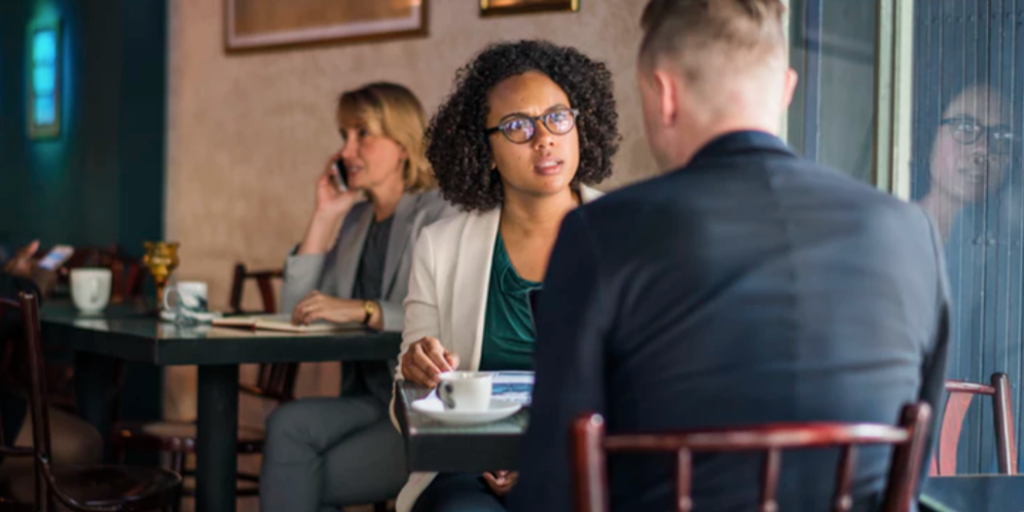 10+ People Reveal the Dealbreaker That Ended Their Live-in Relationship

Moving in with someone is a BIG step. That’s when you really get to know what a person’s like: what you love about them…and what you can’t stand about them.

AskReddit users went on the record and shared the dealbreakers that ended their relationships after they moved in with someone.

“She couldn’t say “sorry.” Dated for years and she could never admit she made a mistake. Like one time she got something out of my car at night and somehow left the passenger door open. It rained and the passenger seat got soaked; car smelled like mildew after that for as long as I owned it. I was really upset when it happened because the car was literally a week old, but the best she could do was make a joke about how a deer must have broken into my car and then not talk to me for a whole day.”

“He doesn’t mind dirt. I’m not obsessed with a spotless house, but poo on the toilet bowl? Dust so thick you can’t read the buttons on the TV? He was fine with that. He couldn’t stand a single messy pile of clutter but didn’t care much about filth. It was so odd for me, his house was always spotless when I came to visit. When we moved in together I realized he only bothered with that if someone he wasn’t comfortable with was coming over.

I knew it was probably bad when I picked up one of his two pairs of work pants and made a comment about how I was washing them because they were rather rank, to which he replied “oh. That’s because I haven’t washed them since I bought them”

He gets uniform allowance in July. It was December.”

“A female friend of mine moved in with a guy who seemed totally normal. Then a large delivery of adult sized nappies/ diapers arrived. She stuck with it. Then he insisted on wearing them, and she stuck with it. He insisted on pissing in them and getting her to change it. Dear readers, she stuck with it. She had a hip operation and couldn’t get upstairs quickly enough to meet his demands and the whole thing fell down. What some people will put up with.”

“I kinda knew it beforehand, as he needed time to himself all the time and we only saw each other on weekends. But only after we moved in together I realized how much time he really needed to himself. I basically never saw him and it felt more like we were roommates.

I get how you need alone-time and time to unwind after work (I mean, so do I), but never really seeing your partner wasn’t the kind of relationship I wanted.”

“We dated for a year before moving in together but I didn’t know just how weird this guy was until I was with him 24/7. He was always doing really strange things, rearranging furniture while I was out, moving my stuff and not telling me where he put it, pissing in beer bottles and leaving them by the TV… one time he used foam sealant to seal the front door shut and we could only use the back door until we finally got it back open.

He never made an effort to get to know my family and lied about his own father dying. I eventually was like, okay, I’m outtie and moved back home and the next day he totaled the car that was in my name and immediately went out and bought a new one. When I was living with him he said he was broke and living off of credit cards, but he had apparently had a stash of money he didn’t want to tell me about. Weird dude.”

“She NEEDS male attention at all time which means whenever I leave the apartment she is flirting with some guy online.”

“He was seeing someone else at the same time as me.”

“He used to be into drugs. No big deal, I can’t smoke because of my job, but it’s not my place to judge if someone else does.

He conveniently left out the part where he lost custody of his kids (less than a week before we started dating) for smoking crack.”

“That he was a totally self-absorbed. Oh, and that he peed in bottles when be was too lazy to go pee and then left them around the bedroom. F*cking heinous.”

“He lied about everything. We started out long distance as pen pals (mid 90s before everyone was online). After a lot of phone calls, letters, etc. We finally met IRL when he came to visit me.

First lie, he looked nothing like he described. Fine I can forgive that. We ended up getting our own place and he just kept piling up lies. He talked me into going out to CA where his family was from. Here are some things he lied about.

His real name. His brother being a half brother. His past relationships. His family’s living conditions.

And he got away with all this lying because English was his families 2nd language and they never spoke it at home. I was always in the dark. Even if one of them wanted to say something to me, they’d say it to him and he’d tell me. They could all speak English, but they wouldn’t talk to me. It was a hard lesson. But luckily I learned it as a teenager and it taught me a lot about what red flags to look watch out for.”

11. Leave the tuna out of this

“His penchant for throwing tuna cans when angry.

Had to pay for the dent he left in the metal closet door when our lease was up. Was happy to pay, though, because that can missed my head by millimeters.”

“Gay and wanted to regularly have sex with my father. This one was held in till we got married. Noped the f*ck out.”

“I didn’t know he was moving in. He was a friend’s roommate when we met but one night he came over and just didn’t leave. I asked my friend about it and they had kicked him out for being an alcoholic, screaming at like 2 a.m. and urinating in the neighbors yard. When he came back from work, I had his bag packed and told him to GTFO.”

“We dated off and on for 5 months. We spent most of the time out, home time was Netflix tv series we both liked. Great times and thought I found the one.

Once she moved in it was 14 hours a day of political “news” and opinion shows which would leak into every conversation we had about any subject. The entire DVR was filled within 2 weeks with the CNN and MSNBC 6 hours of evening politics shows. Delete one to make room for something and she knew within a few hours. It was creepy obsessive, she kept a notebook with tv schedules of those shows, with tightly planned viewing times and recordings to maximize being able to watch and record it all.

There was no hint of this when I asked her to move in. We agreed on most political issues to, but it’s not something I want to discuss often. So glad when she moved out. It was so frustrating to have to cringe every time you speak a sentence because you know her next words are, “I know you don’t like politics but…” “

“Never putting clothes away. Clean, dirty, it all goes on the floor!”