10 High-Flying Facts About the Wright Brothers

The brothers led fascinating lives, working with each other for many years on inventions and plans. But they always be remembered for what happened on that day in North Carolina in 1903.

Read on to learn 10 facts about the famous Wright brothers.

1. A toy fueled their passion for flying

The brothers’ father brought a toy helicopter back from France that piqued their interest in flying at a young age. The toy was made from a stick, a propeller, and two rubber bands.

2. Their mother was a major influence

Orville and Wilbur’s mother Susan Koerner Wright was reportedly a mechanical genius and could make anything by hand.

3. They didn’t graduate from high school 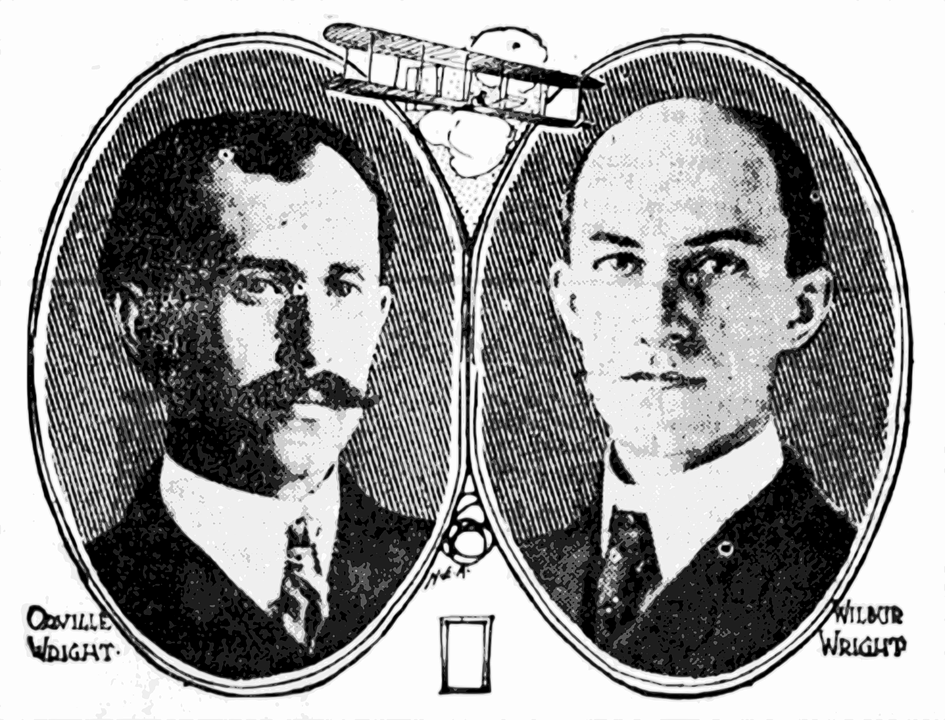 Orville Wright dropped out of high school and Wilbur quit after he suffered a bad injury while playing hockey.

4. They published a newspaper

When Orville was only 15 years old, he and Wilbur began publishing their own newspaper, The West Side News. The neighborhood paper became successful, and they eventually renamed it The Evening Item.

5. They made a living in the bicycle business

The brothers operated the Wright Cycle Company, which became profitable and helped fund their flights.

Orville and Wilbur chose this location in North Carolina because a friend told them Kitty Hawk was windy and had soft grounds. It was also very private, which allowed them to test their aircraft away from the public eye.

The famous first flight in December 1903 actually consisted of four separate journeys. One of the flights lasted 59 seconds and reached an altitude of 852 feet.

After the successful flights in Kitty Hawk, the plane was damaged when heavy winds caused it to flip several times. The plane eventually ended up in the Smithsonian’s Air & Space Museum.

The brothers’ hometown Dayton Journal in Ohio didn’t even cover the events in Kitty Hawk because the brass there didn’t think the events were important enough to report. Eventually, the Virginia Pilot wrote an error-filled article about the events, and the Dayton Journal responded with a factual story about the historic achievement.

10. The brothers were opposite in many ways

Wilbur Wright was very serious and generally quiet. He was known as a deep thinker usually consumed by his own thoughts. Orville, on the other hand, was outgoing, upbeat, and talkative. The combination of Wilbur’s business mind and Orville’s mechanical savvy propelled the two into the history books.